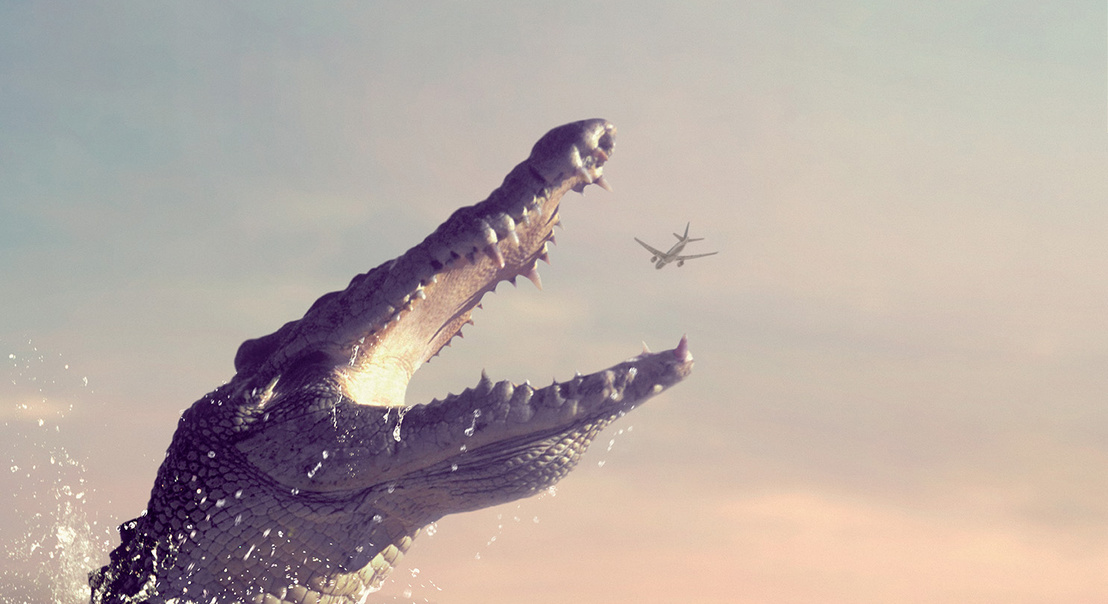 Michael Weinzettl presents the cover options we had for Vol. 4-17.

Although it seems that we just published Vol. 3, which was launched shortly before Cannes, it was time again to select the cover for the upcoming Vol. 4-17. We tried to eschew any Cannes Lion Winners that might feature in the magazine for the simple reason that you're probably tired of seeing the award-winning work for the umpteenth time. So here are our cover options – all of them from campaigns that came out after Cannes – for the next issue. You can see ads they were taken from, along with the creative credits in the Gallery on your right. They are, however, for your information only as I have already gone ahead and selected our cover for the upcoming issue. If you like you can take a guess (in the comments section of this blog's Facebook posting) which one made it on the front page of Vol. 4-17. A free one-year subscription to the magazine awaits one of those who get it right. 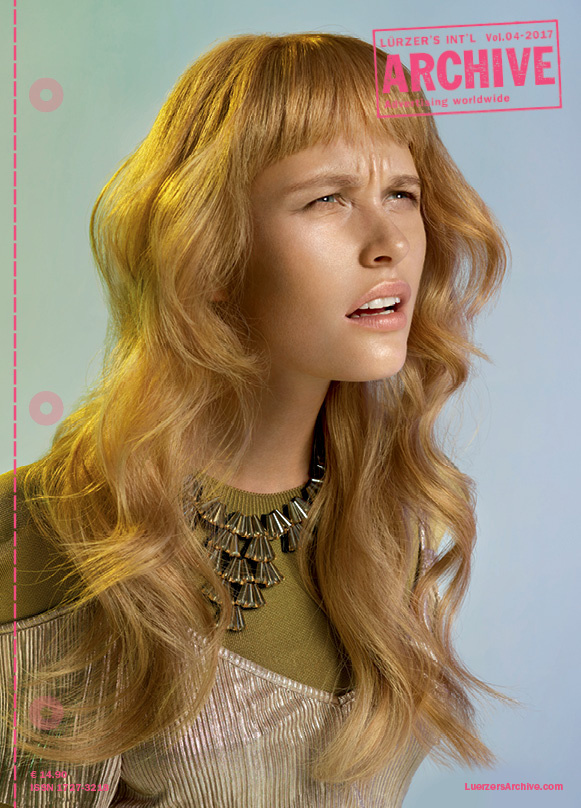 First up there's a cover option taken from a campaign for Rodenstock brand eyewear by Serviceplan, Munich. 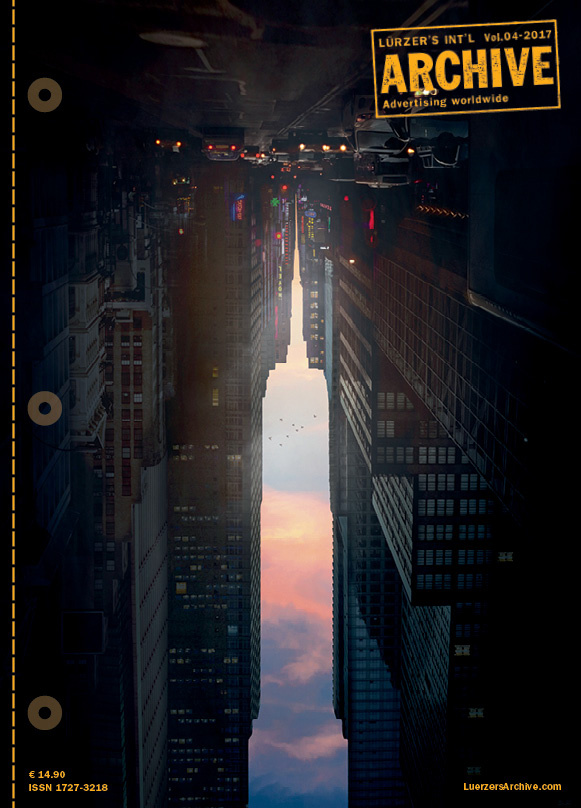 The second one was excerpted from a campaign for Iberia Airlines and created by Bassat Ogilvy & Mather, Barcelona. 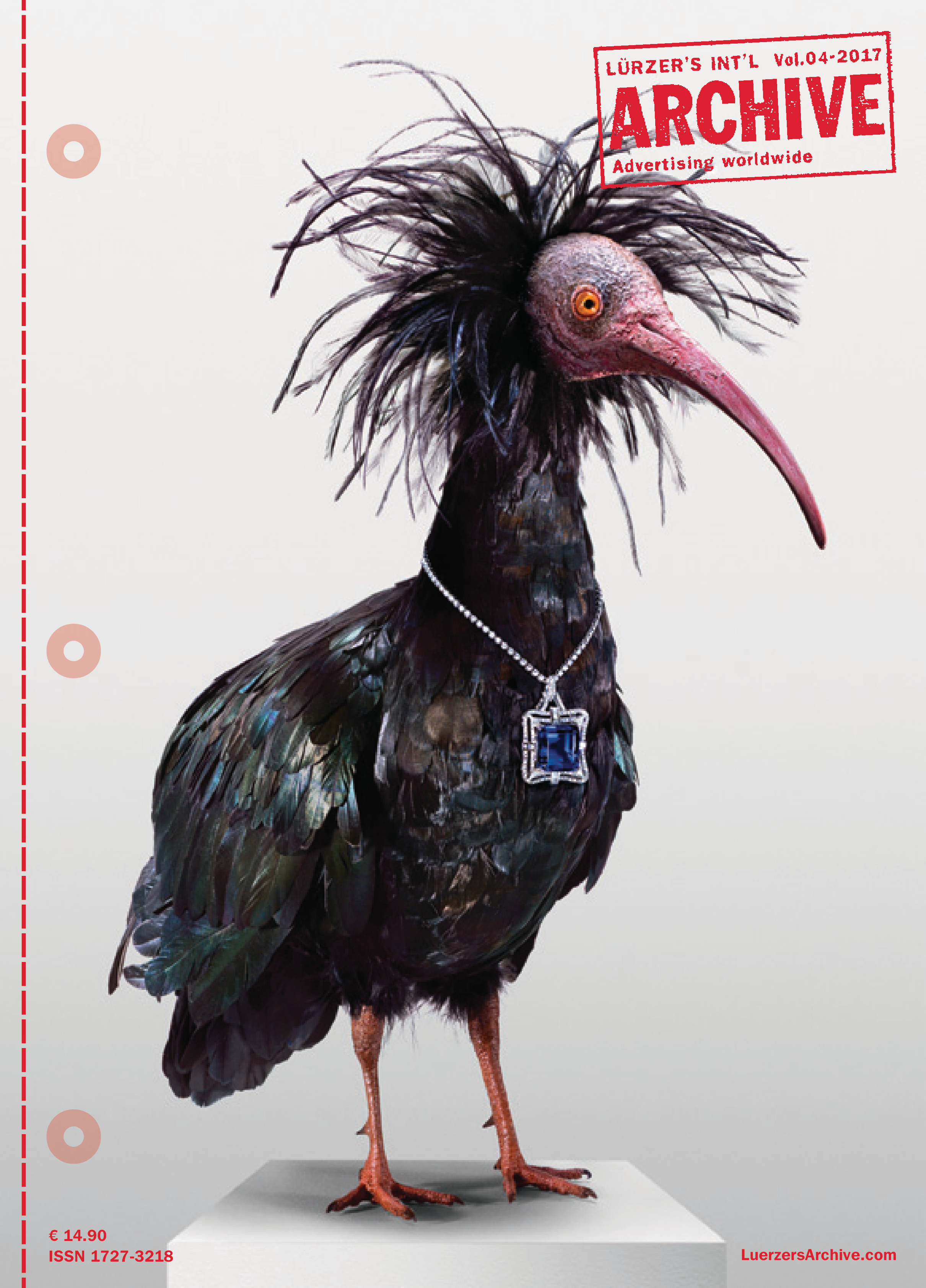 Cover option no. 3 is from a campaign for Harvey Nichols rare jewellery collection and was created by adam&eveDDB, London. 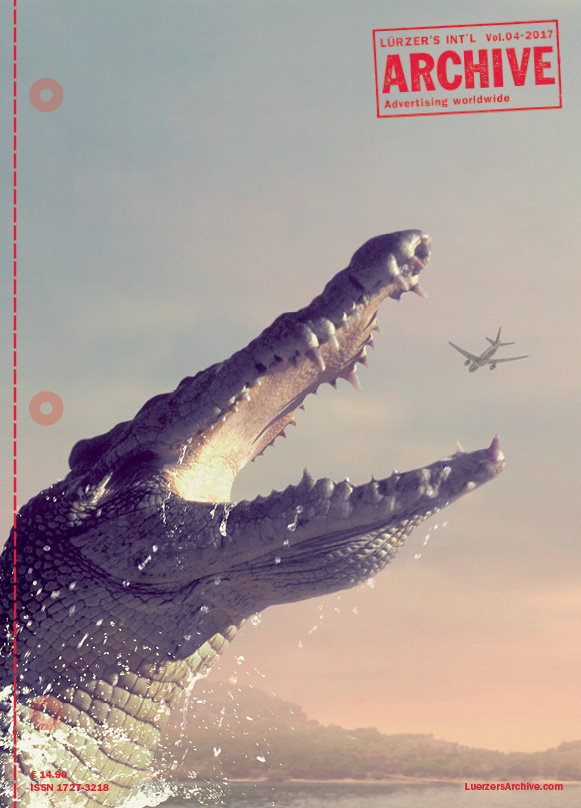 Up next is another option that was taken from an ad for a Latin American logistics company, Trust Cargo. The agency behind this campaign is TBWA, Buenos Aires. 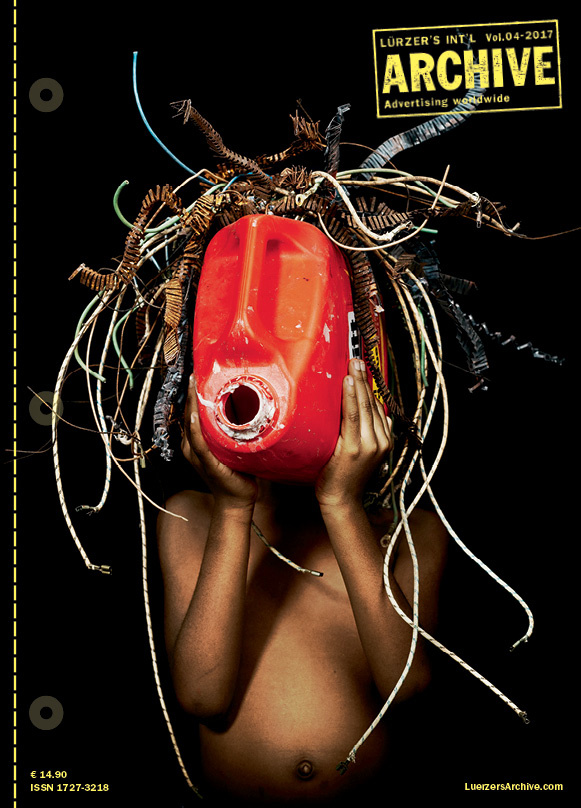 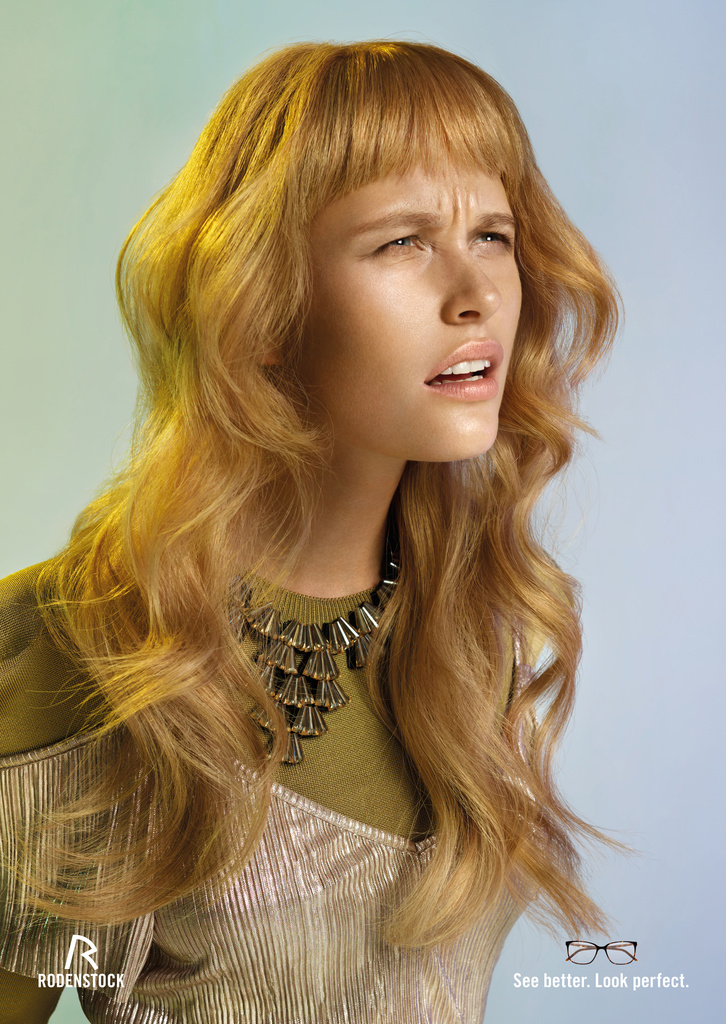 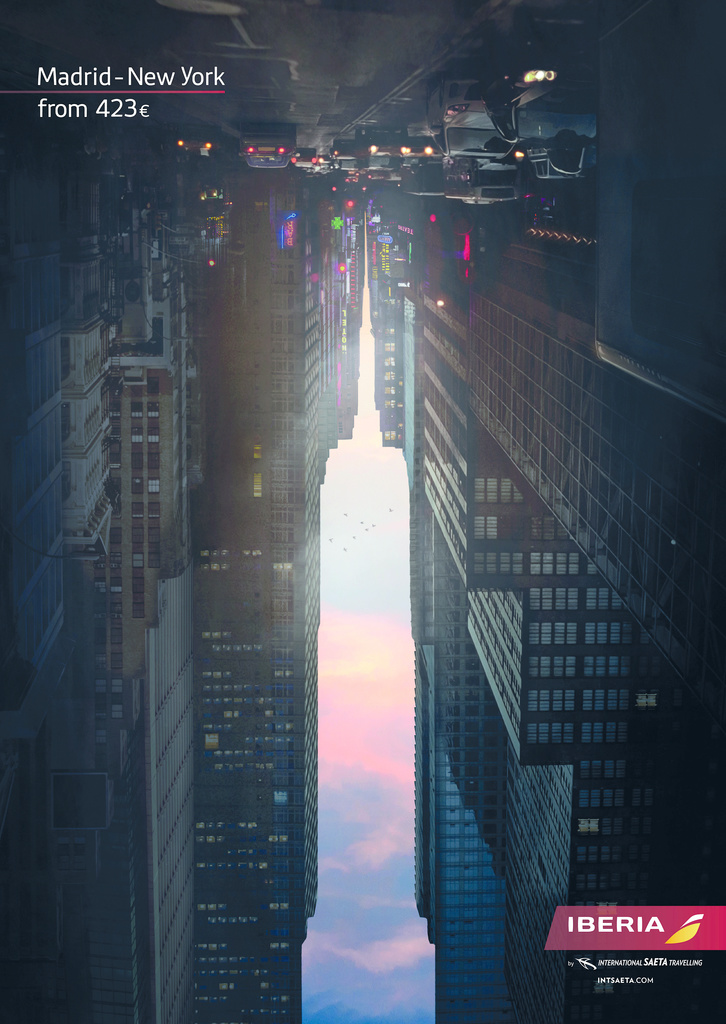 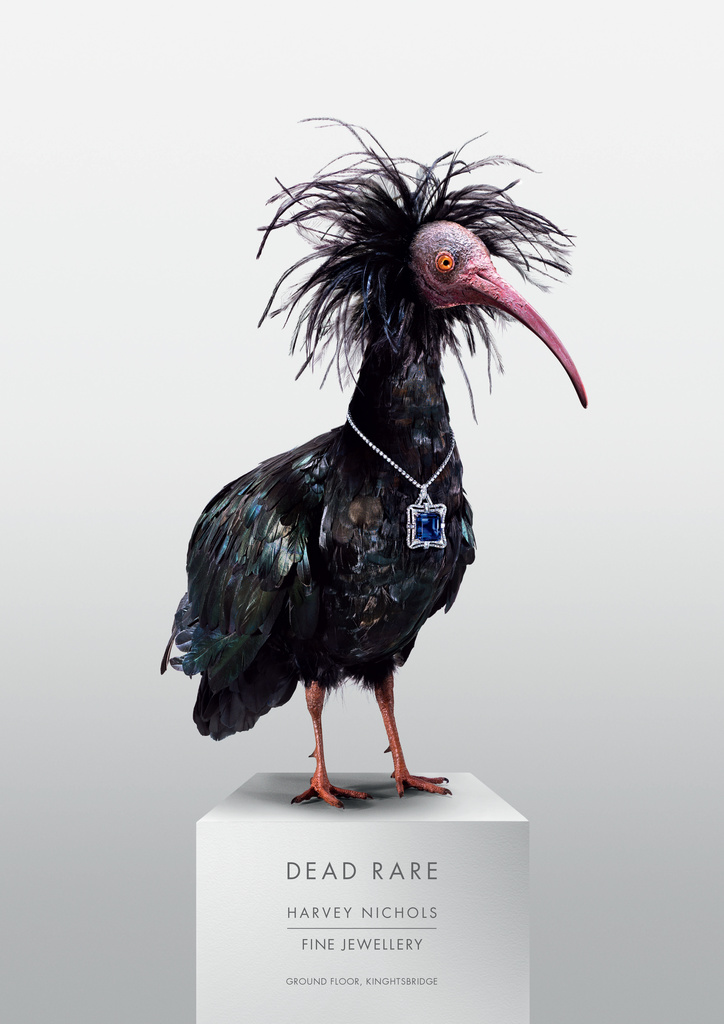 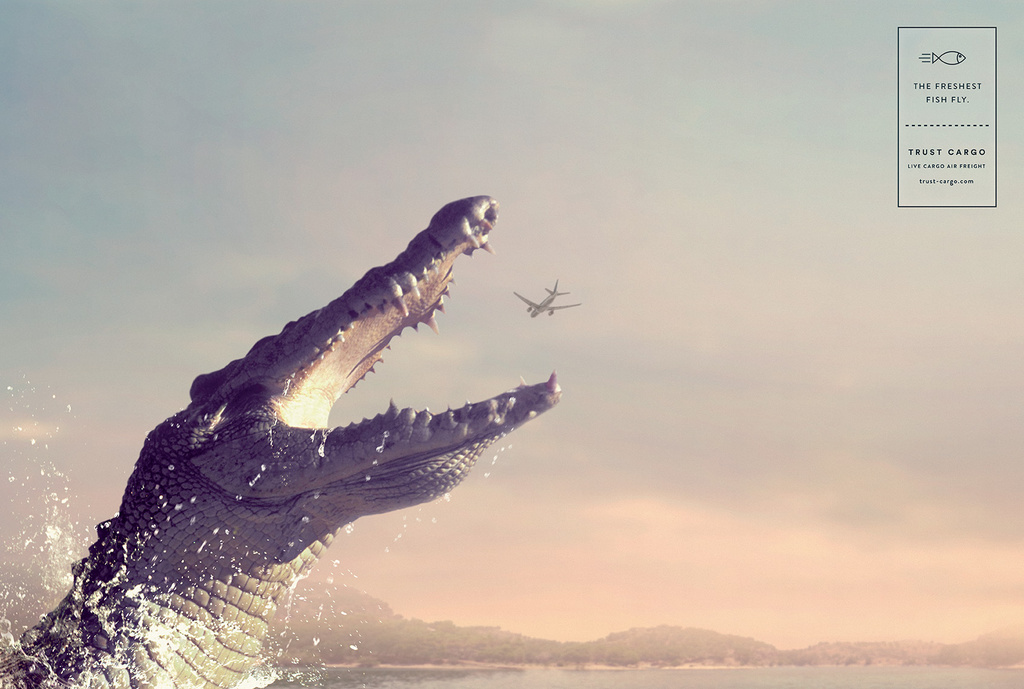 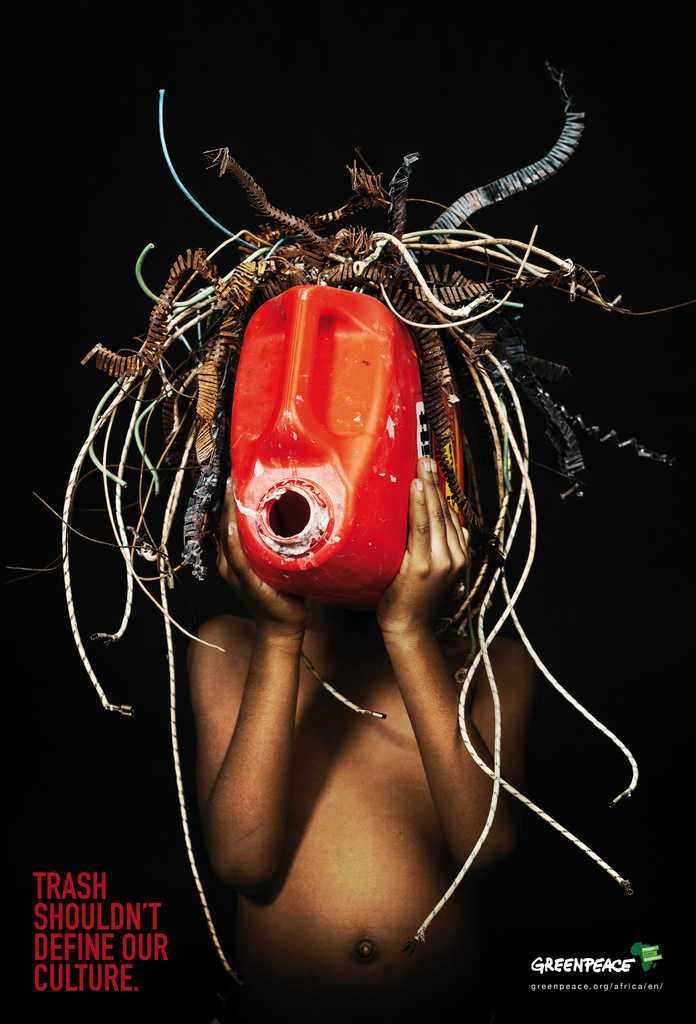