Apart from Anne-Rose Schlutbohm, former publisher of – now defunct but once highly influential – French trade journal „Profession Photographe“ (championing among others the careers of such notable photographers as Ellen Von Unwerth)  who has once again assisted me in weeding down the 7,500 entries to a more jury-palatable 1,000+ – we were able to secure again the expertise of freelance writer, editor, and photographer Anne Telford. The former managing editor – and current editor at large – of Communication Arts also edits the quarterly newsletter Illustration Voice. Furthermore, Her photographs have been published in prestigious titles such as Émigré and Communication Arts. Anne has been assisting us in the selection of the very best in photography, illustration, and digital imaging for quite some years now and for the past few months has been contributing a twice-monthly blog titled „Views from San Diego“ to our website which deals with illustration and photography in the current political climate of the US. The third regular with our Photographers series is Shintaro Shiratori, President of the Japan Advertising Photographers’ Association, Tokyo, and one of the most respected commercial photographers in the Japanese advertising industry, who has produced award-winning images for multiple campaigns.

And, as for the new blood in the jury, we welcome Alice Feja, Head of Art-Buying at Kolle Rebbe, Hamburg. I met her when I was head of the jury of the German Photographers Association in Hamburg earlier this year and was impressed by her discernment when judging the photos competing there as well as her articulateness in discussing the work on view.

And then there is another first-time juror for 200 Best Ad Photographers 18/19:  Swiss-born, Spanish national Juventino Mateo Leon, whose stunning image graced the cover of our previous 200 Best Photographers special (16/17). It was picked up by Swiss “Synthie-Tango-Chanson-Pop” duo Zofka who happened to be on the lookout for a cover for their 2000 – 2015 compilation album, and wanted something that played with the theme of metamorphosis. Juventino has worked for clients as diverse as  Barilla, Bayer, Condé Nast, Marionnaud, Philip Morris, Vanity Fair UK, etc. He's based in Zurich.

Finally, from the photographers rep part of the business we’re lucky to have Blake Pearson, Founder and President of Visu, Specialists in Photography, Live Action, Motion Design, CGI, Retouching , FVX and Animation, with offices in NYC, LA, and Miami. We’ll be interested to see what his take (and votes) on the 1,000+ entries that we’ve prepared for him to judge will be.

This volume of 200 Best Ad Photographers worldwide will be published toward the end of November. Watch this space for exact dates.

Below, you will find just a few of the brilliant photos we came across during pre-selection: 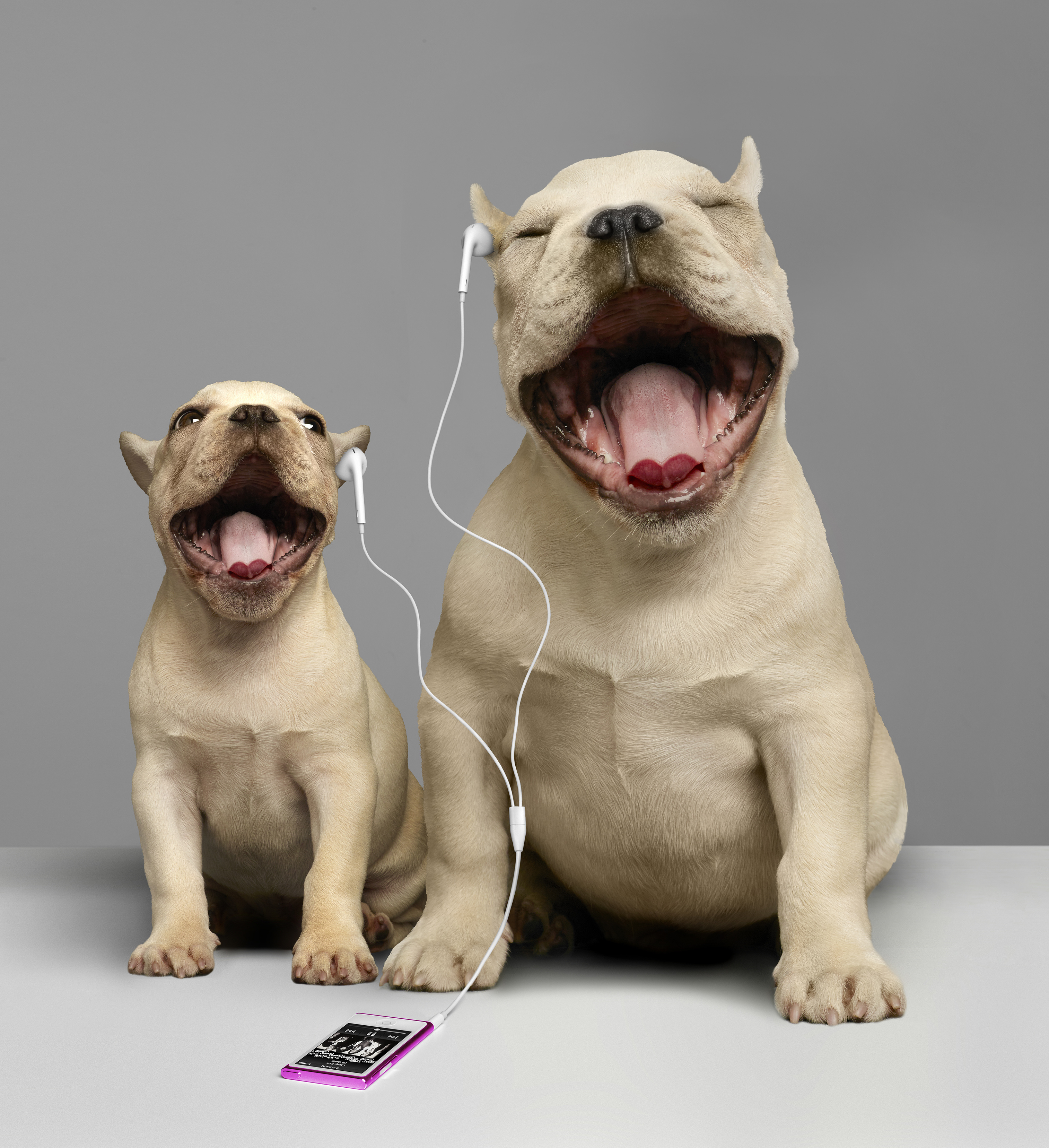 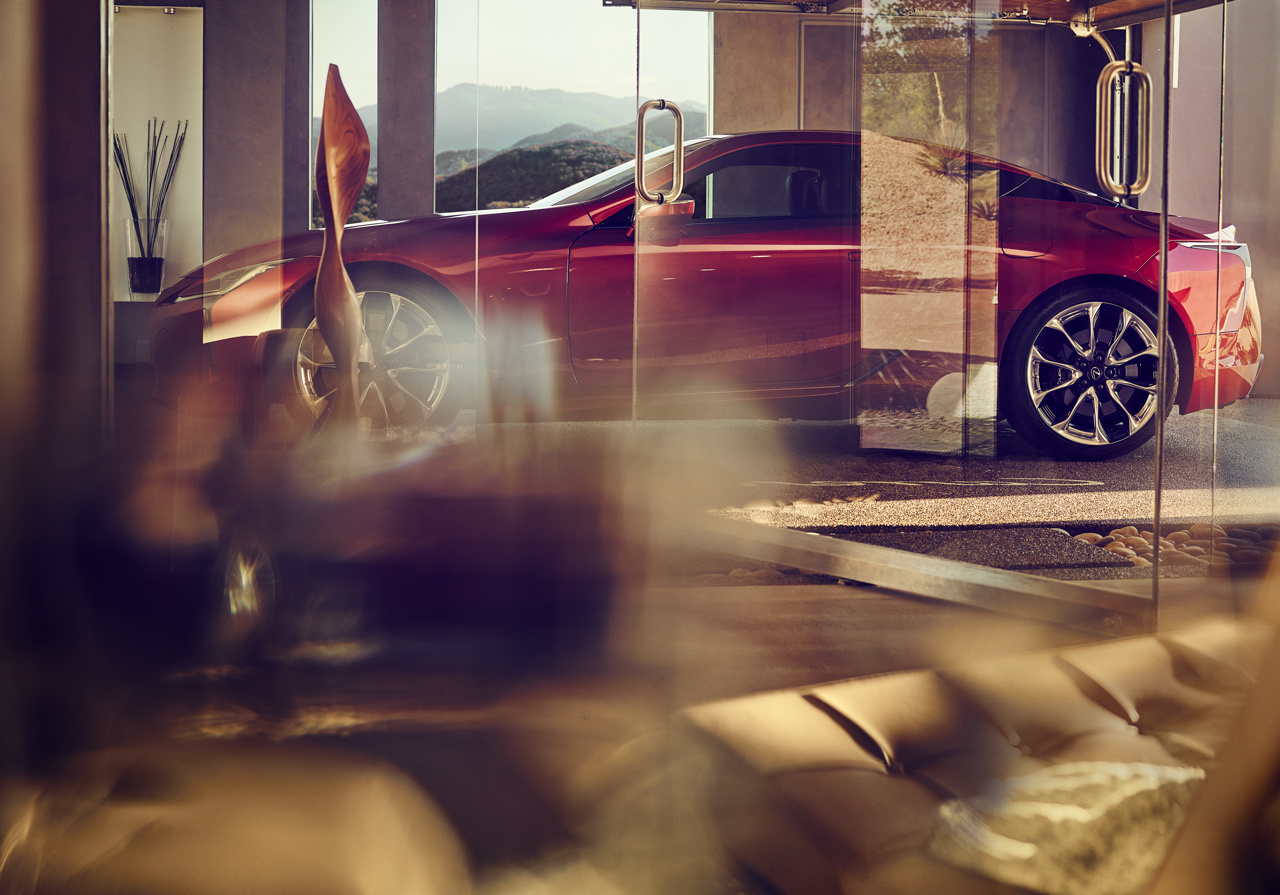 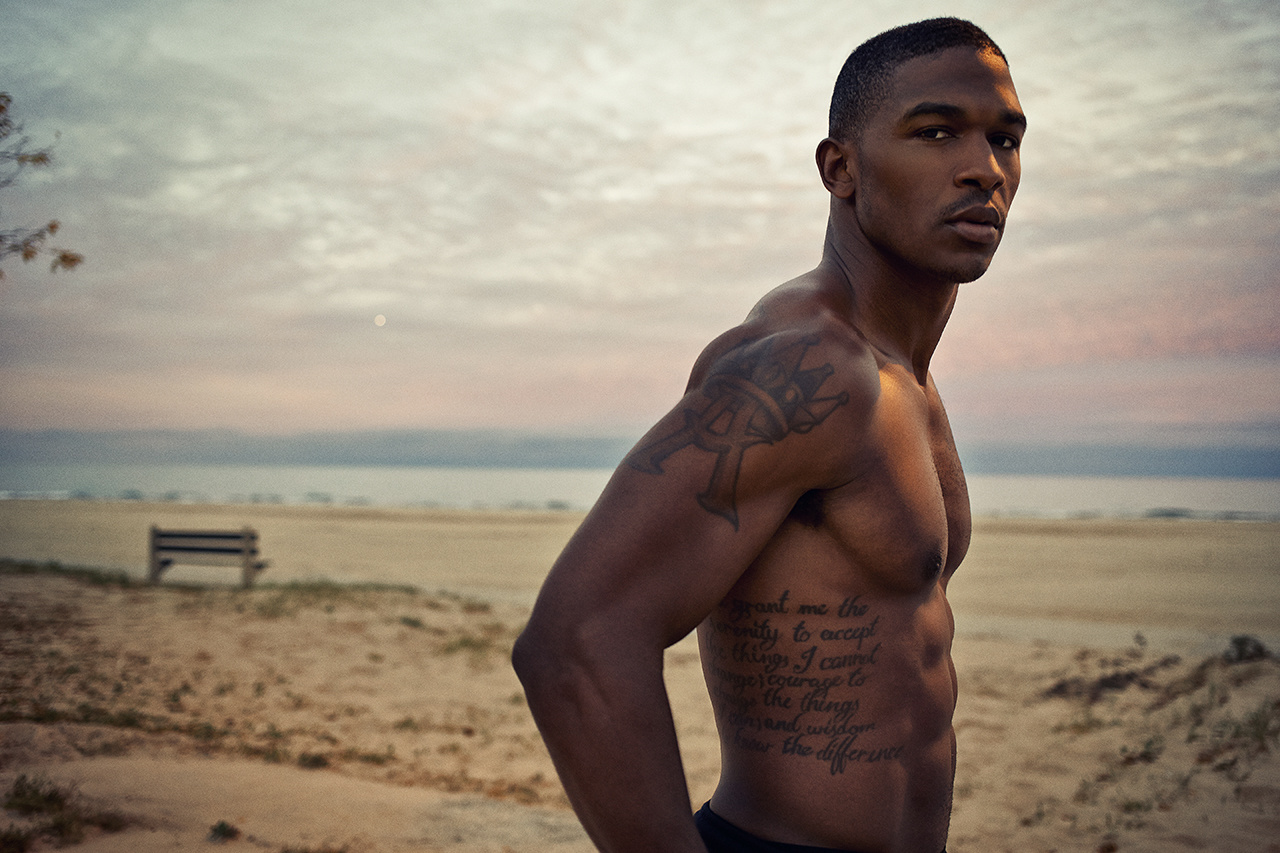 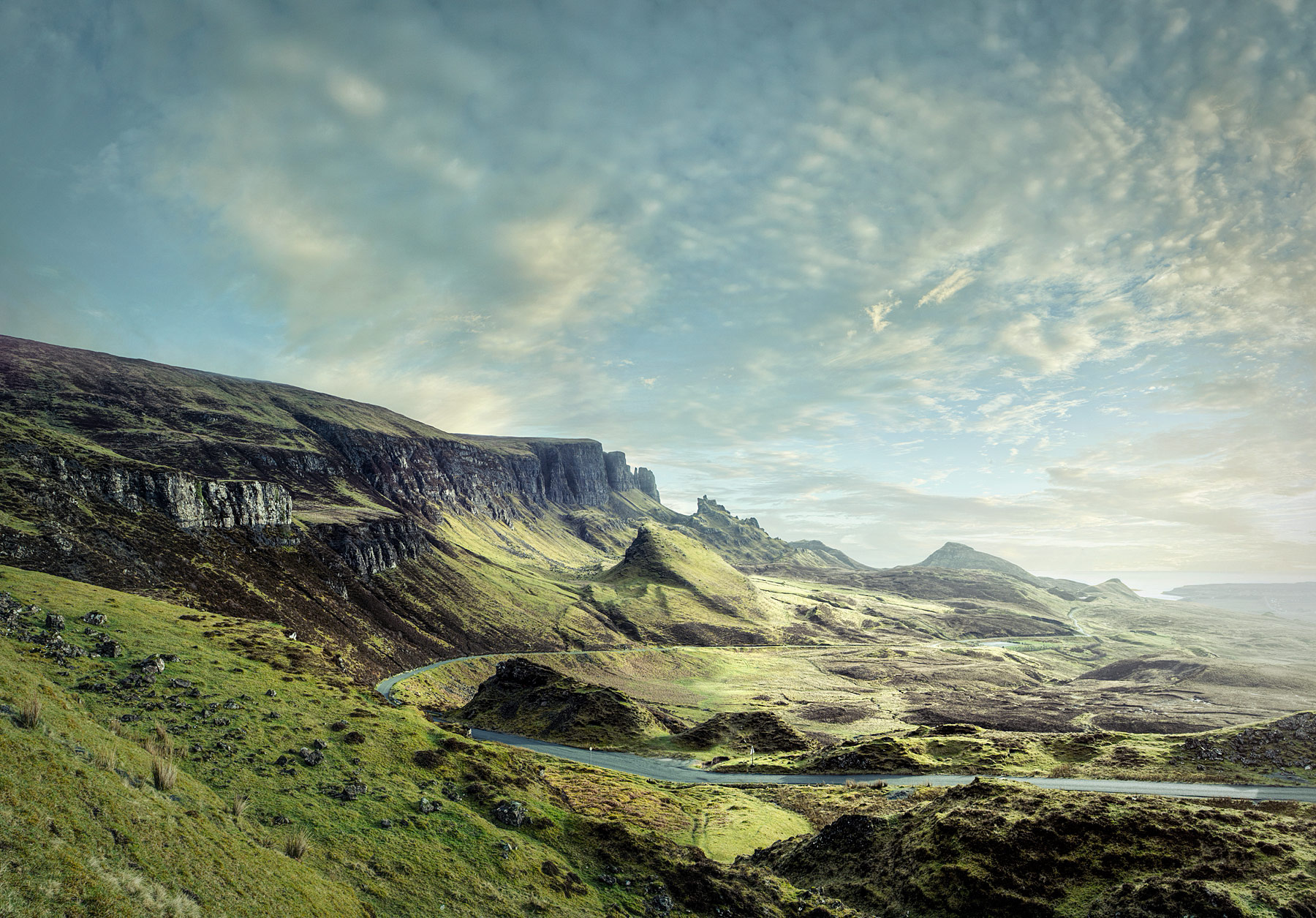 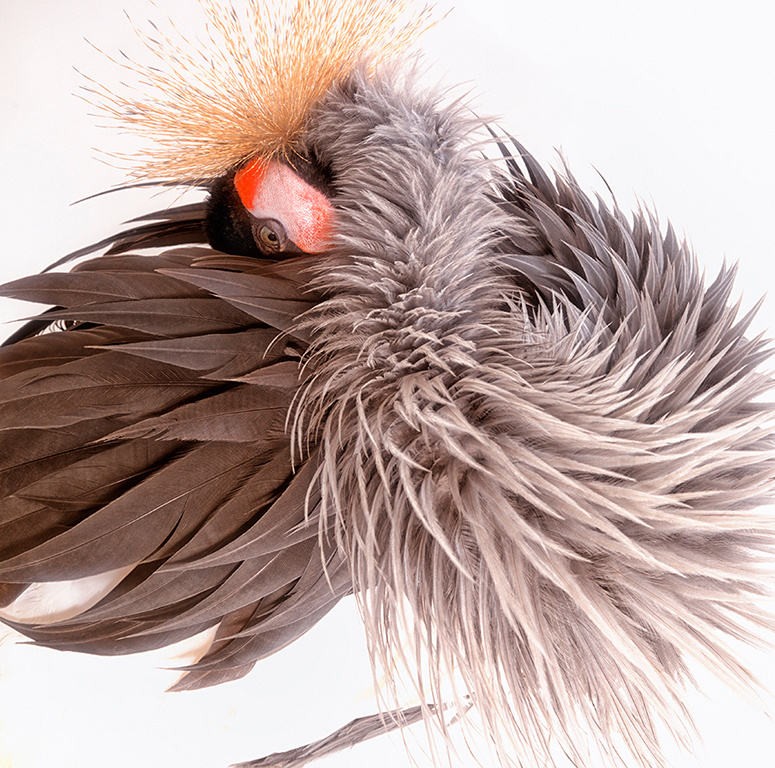 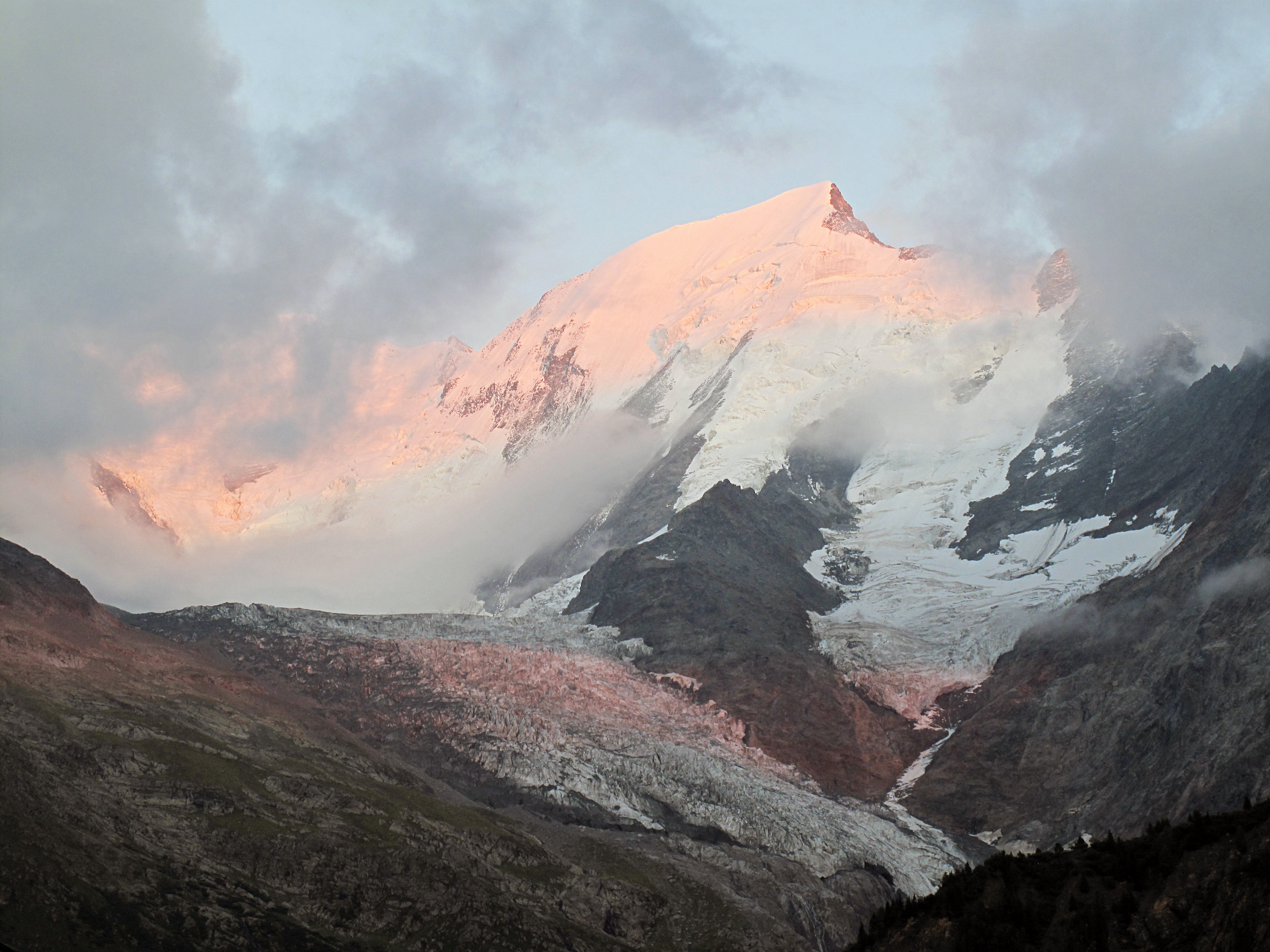 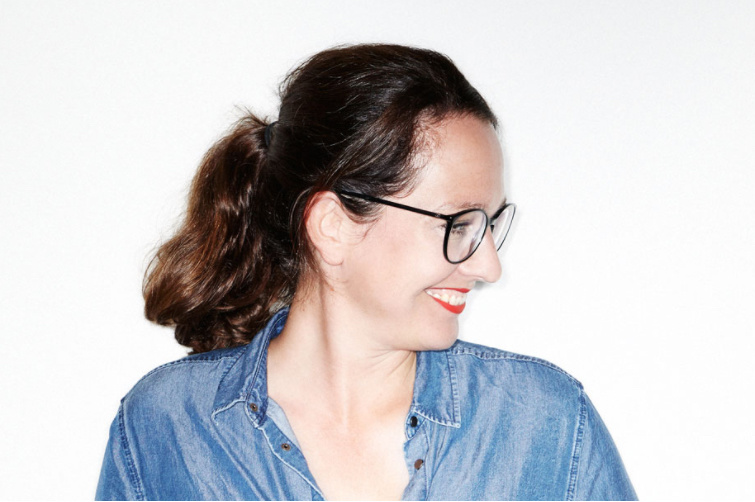 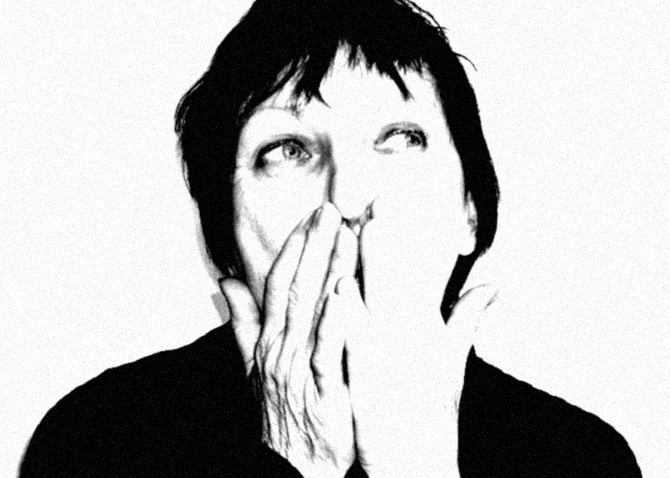 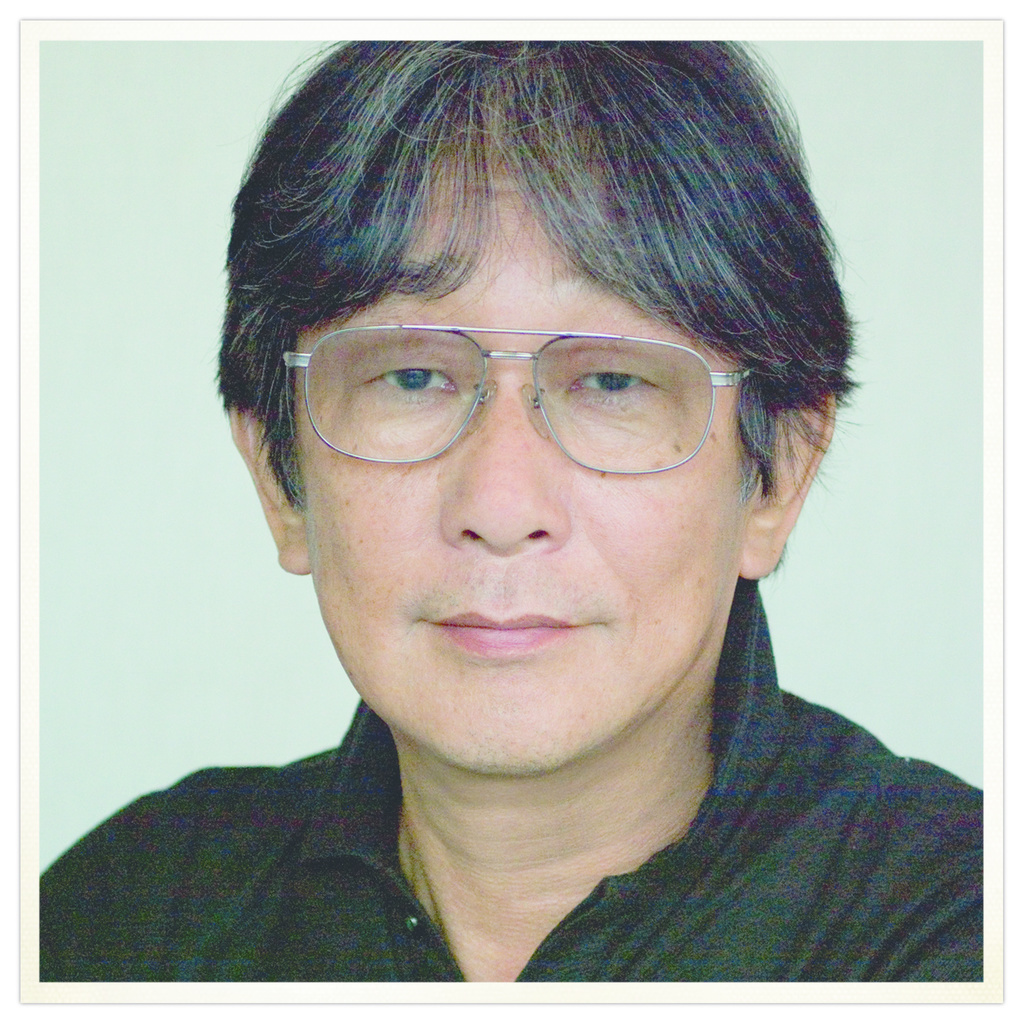 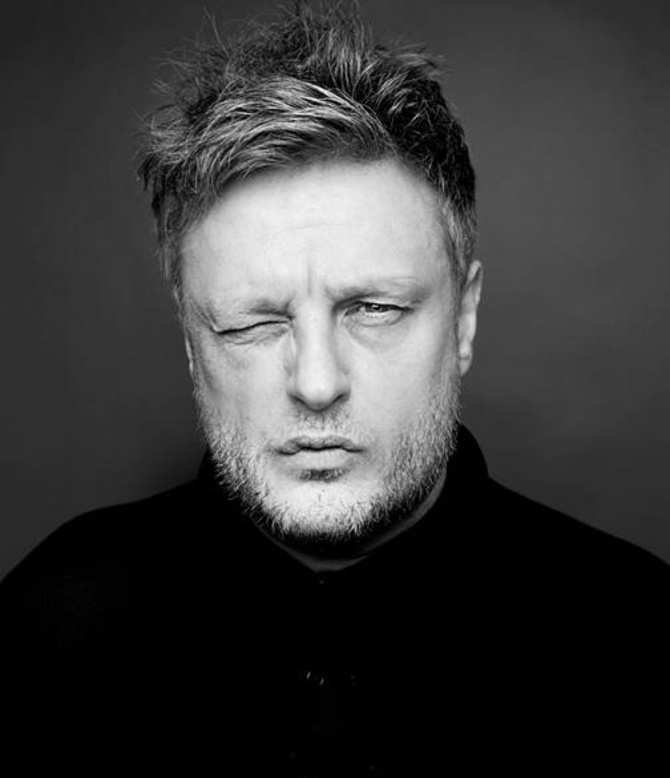 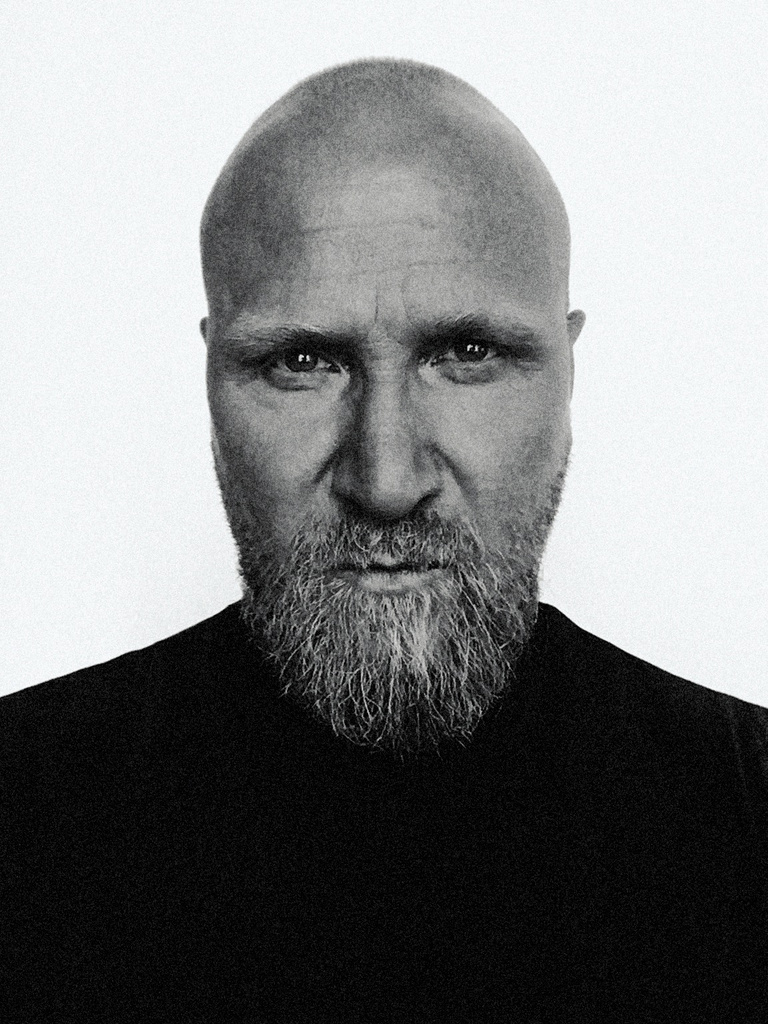