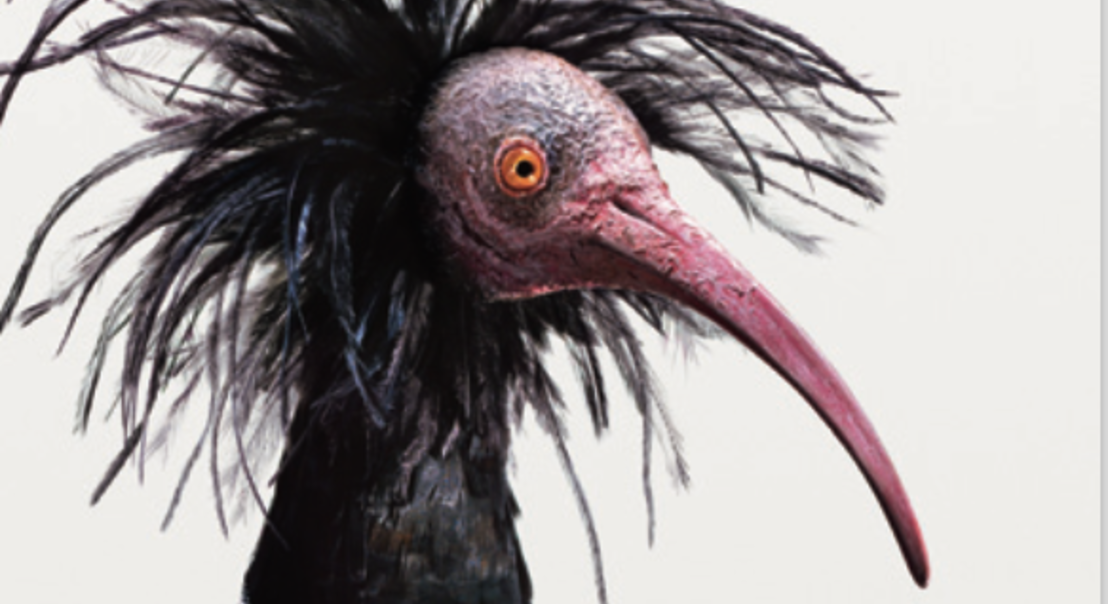 The latest volume of Lürzer's Archive is officially available as of today. (Some countries in the EU – still including the UK – have already been supplied with Archive Vol. 4 a couple of weeks ago: Don't ask... our distribution tends to confound me although an-earlier-than-expected publication is of course better than if it were late.) Meanwhile, the summer months may already have erased your memories of the Cannes Lions Festival – unless, of course, you were able to garner a coveted Lion while there –  or happen to work for a Publicis Group agency. In that latter case, you might be looking forward to a year in which Cannes –- or any other award scheme, for that matter –  will be of little relevance.

This would, of course, be the result of what Richard Brim, ECD of adam&eveDDB, London, (our interviewee in the issue), terms the “very dramatic announcement by Publicis that it would not be entering Cannes and other awards,” which, he added, was “…strategically placed to coincide with that very day on which you make big announcements in Cannes,” thus putting “a bit of a damper on things.” By “things” he primarily means the “… brave and exceptional work [which was] there in bucket loads.” And indeed it was! We at Archive were of course mainly interested in the outcome of the Print and Film categories (and, of course, the Digital work, despite the fact that we have external jurors for this, which means we have less influence on what is selected. Yet this does not, of course, mean that our experts failed to pick up on other good work that was among the festival winners.) As I told you before, most of the winning Film work had been featured in Archive before June, and those "Lionized" print campaigns that did not make it into Vol. 3-2017 (mostly because they were just too late for our deadline back then) are awaiting you in the new issue.

There, you will find a total of 106 print and poster campaigns, the three countries contributing the most being the US (16),  Brazil (12), and Germany (11). I would like to especially point out a campaign for free-range eggs from Kashmir's only agency, BlackSheep.Works under the creative leadership of Asif Amin Tibet Baqual. When I hear of the political turmoil this region keeps going through, I'm filled with wonder that any kind of advertising can be created there at all and not so surprised that Asif rather balks at the idea of having the Indian flag next to his campaign on the Contents page...

As for Films, you can find 60 campaigns (TV and online) all in all, the US romping home with 16, followed at some distance by the UK (6) and France (5). At the other end of the spectrum are single films apiece from Jordan, Nigeria, Peru, Puerto Rico, and South Africa.

As mentioned above, the creative interviewed for Vol. 4-17 is Richard Brim, under whose creative leadership adam&eveDDB has become one of the top creative agencies worldwide (In 2016, they won just about every award out there for their “Sorry, I spent it on myself” Christmas campaign for longtime client Harvey Nichols.) By sheer coincidence, the cover that graces this issue of the magazine happens to come from another - more recent - HN campaign, also created under the tutelage of Richard Brim. The interview with him, following on the next few pages, is titled: “I’m not sure anyone is born loving advertising – or, if they are, I don’t trust them.”

The Digital work featured in this issue was, for the very first time, selected by “twin” creatives Hugo Veiga and Diego Machado, Creative Directors at AKQA São Paulo in Brazil. They were the guys - to mention only their most famous work - behind the Dove “Real Beauty Sketches” campaign, which at the 2013 Cannes Festival became the very first Latin American winner of a Titanium Grand Prix.

I hope you will enjoy browsing our most recent clutch of inspiring ads from around the world. 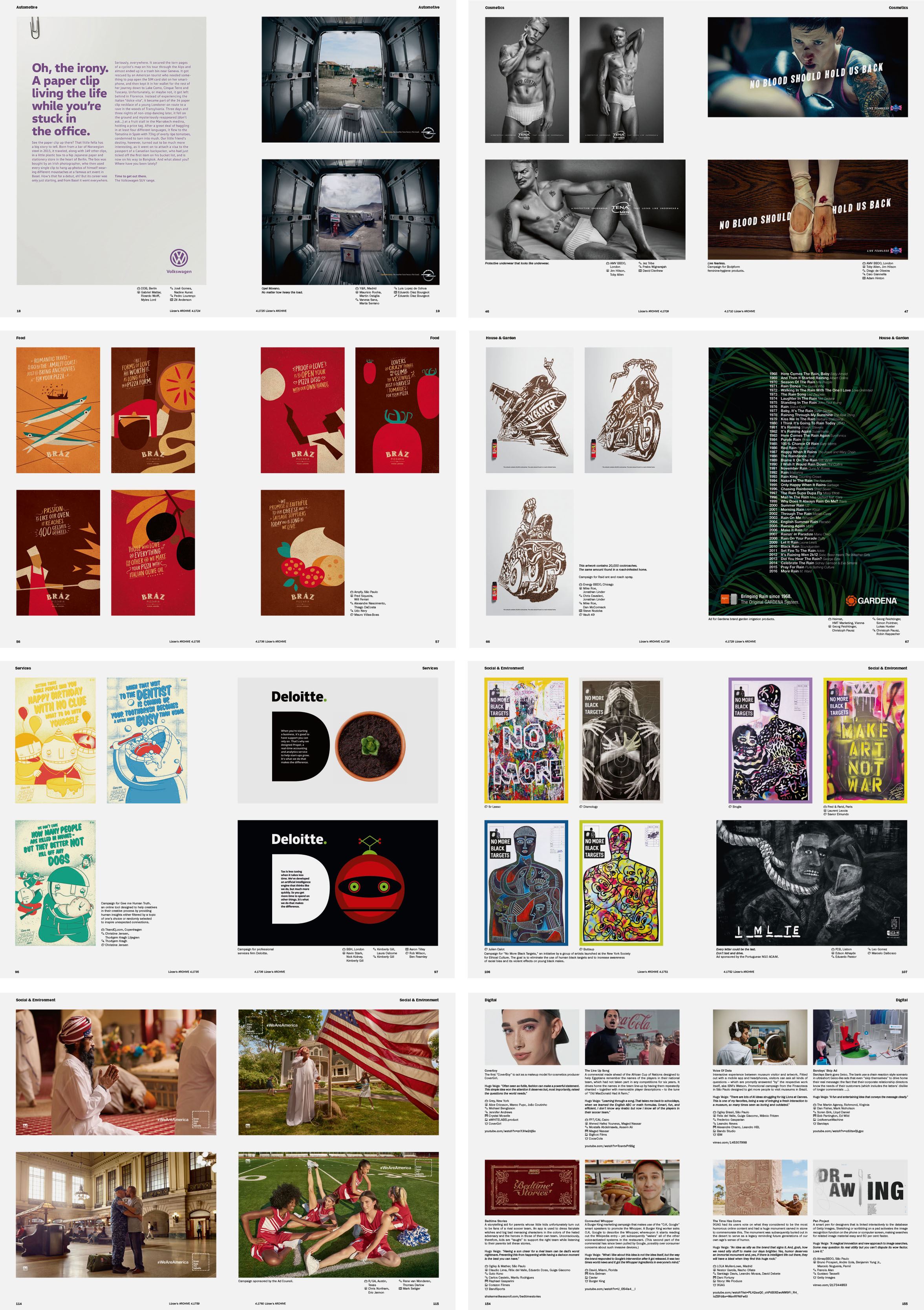 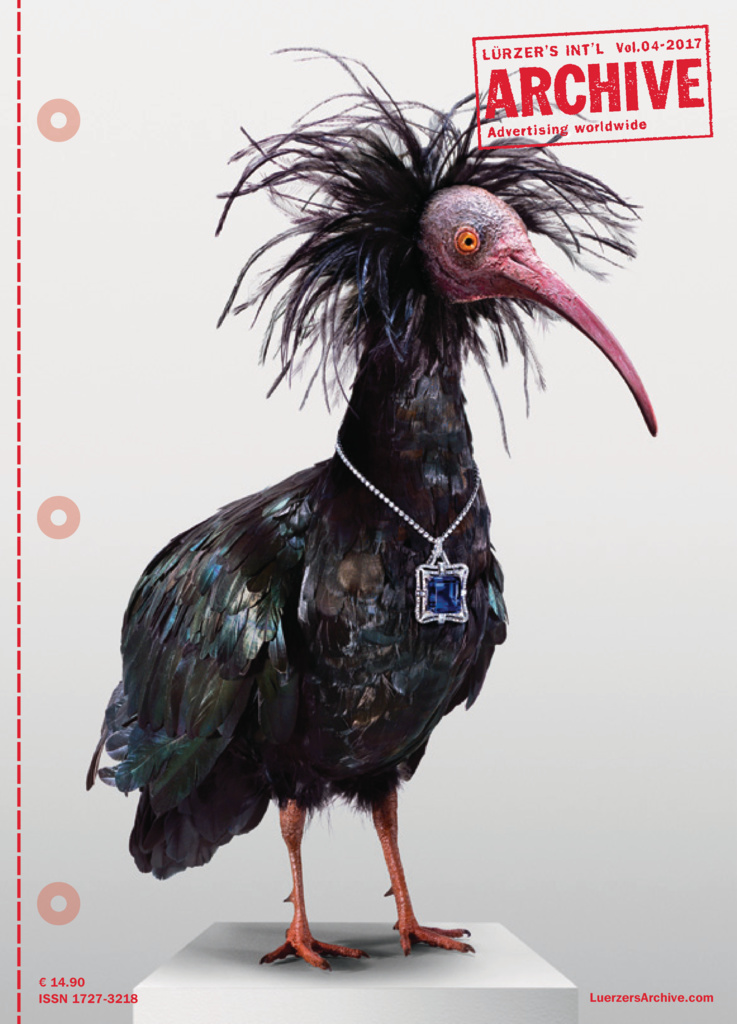 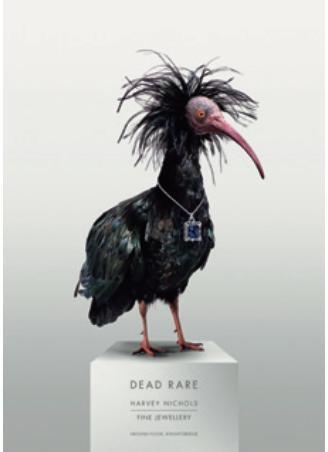 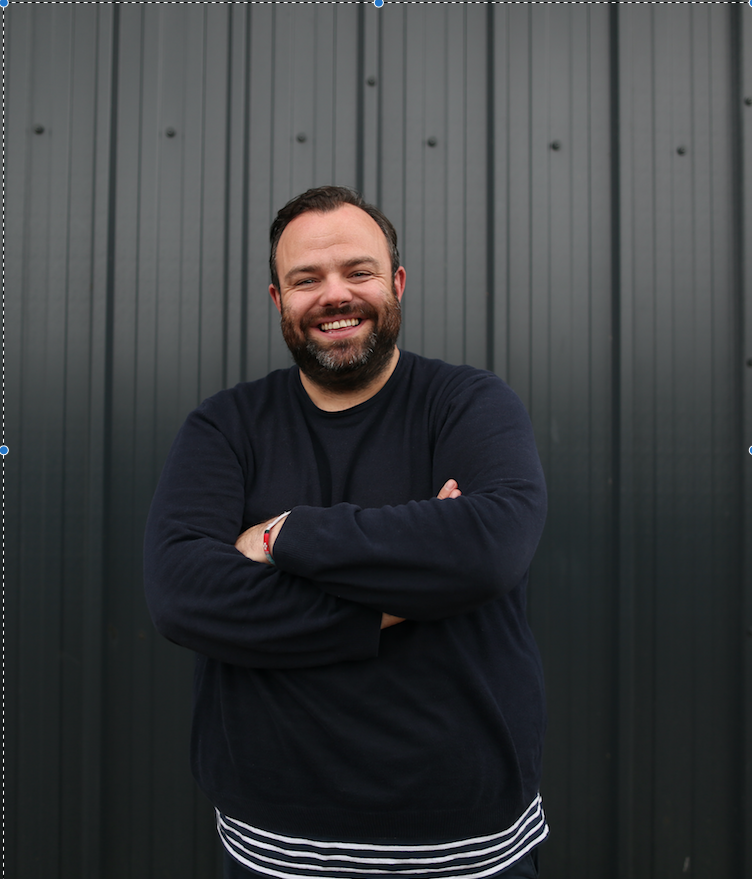 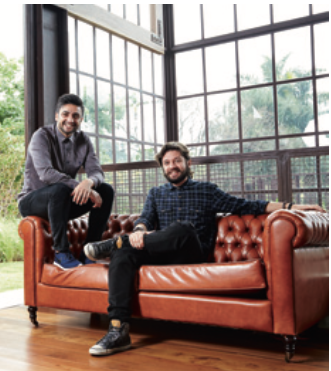 Hugo Veiga and Diego Machado, Creative Directors at AKQA São Paulo, selected the Digital work on view in the latest issue of Archive.