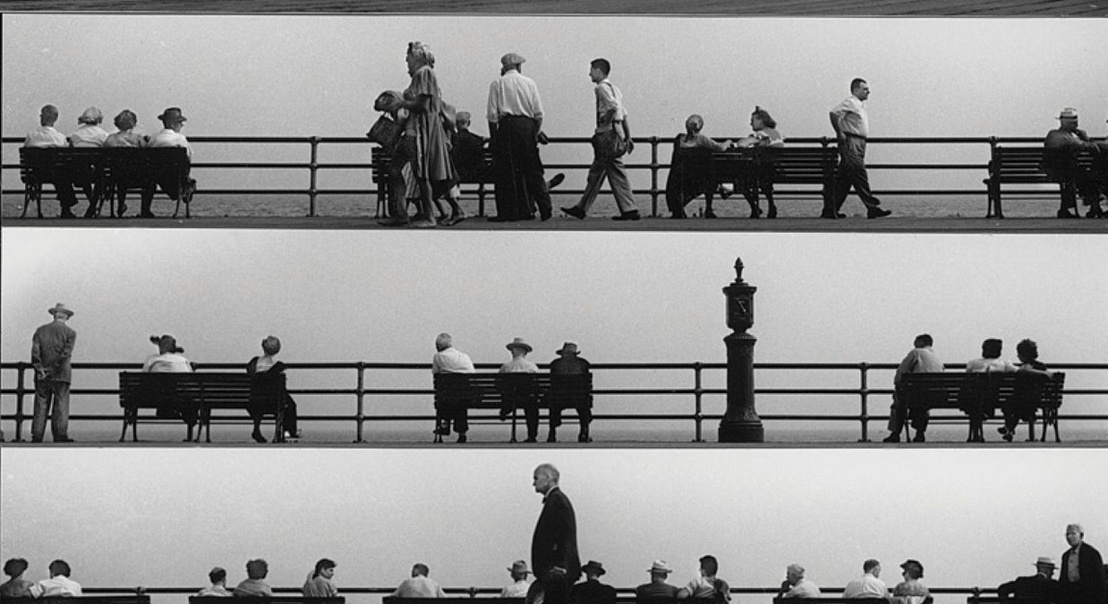 Michael Weinzettl talks 25 years a juror at the Epica Awards.

2017 will be my 25th anniversary as a jury member at the Epica Awards which takes place this year in November, for the second time in Berlin.

For those of you who don't know the awards, it's the only international awards scheme judged by journalists from trade press magazines from around the world

The Epica Awards were created in 1987 by former ad man Andrew Rawlins. And like the world’s best advertising, Epica sprang out of a couple of new ideas:

The first was to promote and reward the highest standards in European advertising – at the time, Epica was unique in doing so. The second was to recruit the jury, not from the advertising industry, but from the advertising trade press. Reporters who spent their lives analysing and critiquing communications would have a chance to honour creativity in their sector. Once again, this was unprecedented.

Today, Epica is open to agencies worldwide and judged by more than 60 journalists from magazines and websites across the globe. Back at the start, the jury was 15 strong and the prizes were presented at the Brussels headquarters of the European Commission.

This year in November for the second time, the judging and the awards' presentation will be in Berlin. This, frankly, is something of a bummer to me personally: Of course I much prefer to go off to some other city, e.g Amsterdam where the event was held twice, or Paris, where the judging took place since I first went there in 1992 all the way to 2013 – than have them coming to my home town and me staying put. But oh well... Let's hope Berlin loses its perceived cool and trendiness soon, and the Epica judging will be off to some other place... if you ask me, Lisbon, Barcelona, or Madrid would be rather nice for a change...

The cool thing about judging Epica is that it comes at a time of the year when the Cannes Lions have receded into the past and there is exciting new work out and to be found among the submissions. This is why many times the film that was awarded the Grand Prix at Epica went on to garner the Film Grand Prix at Cannes in the following year. Major examples of this can be found in the gallery to your right.

One of my favourite moments at the heated discussions that always make up the final day of the Epica judging came in 1995 when a BBC Radio Scotland campaign unexpectedly won the Film Grand Prix. At the final jury meeting the campaign came out of nowhere. It was all animated typography and graphics – not flashy enough to get the jury's attention the first time around. However, Lewis Blackwell, then editor of Creative Review, pointed out to us what we had missed. Upon a second viewing a majority of the jurors agreed to put it among the Grand Prix contenders and it quickly won the majority of votes for the top award. I think the campaign went on to pick up some metal at Cannes in 1996, but can't remember what exactly.

I talked Mark Tungate, Epica's Editorial Director and host of the Epica jury since Andrew Rawlins retired a few years ago and sold Epica to AdForum. Mark is a journalist with 30 years of experience, he has written for everybody from the Financial Times and The Guardian to Campaign and Advertising Age. He is the author of several books about advertising and branding and regularly speaks at conferences around the world. I've known him for many years, as in the 1990s he used to come to Epica's preselection jury, which I also participated in a few times.

This is what he wanted to share with you: “As you’ve heard, Lürzer’s Archive has played a prominent role on our jury for many years, and Michael’s opinion is always highly respected by the other journalists. His expert eye is of course vital when we’re judging the photography category. A couple of years ago we formalised this partnership by transforming the category into a joint photography prize: The Lürzer’s Archive/Epica Advertising Photography Award.

The winning work is featured in Archive’s biennal 200 Best Ad Photographers Worldwide (and, every other year, on a free ad page in the magazine), and of course on its website. Not to mention in the annual Epica Book. Agencies and photographers can submit work, but photographers who enter independently pay only €100 per image (as opposed to the regular fee of €290 per element). Since all our jury members are journalists, merely taking part is a great PR opportunity.

The other plus for the winner is they get to come and pick up their prize in Berlin. This is our second visit to the city and I know all the jurors find it inspiring. I have to say it’s one of Europe’s coolest places, with a suitably creative buzz about it. The awards will be held at the Meistersaal on November 16.

For me it’s a real honour to work in partnership with Archive, especially since I’ve been a fan for years, even before I got closely involved with Epica. Oh, and by the way – we’re open for entries until the end of September!”

If you need any more information, here's the link to the Epica website: epica-awards.com

Here are some of the top Print winners at past Epicas: 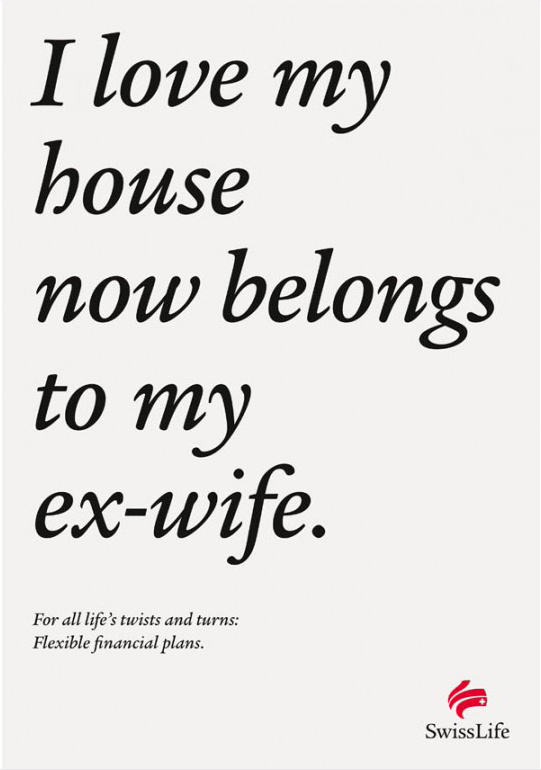 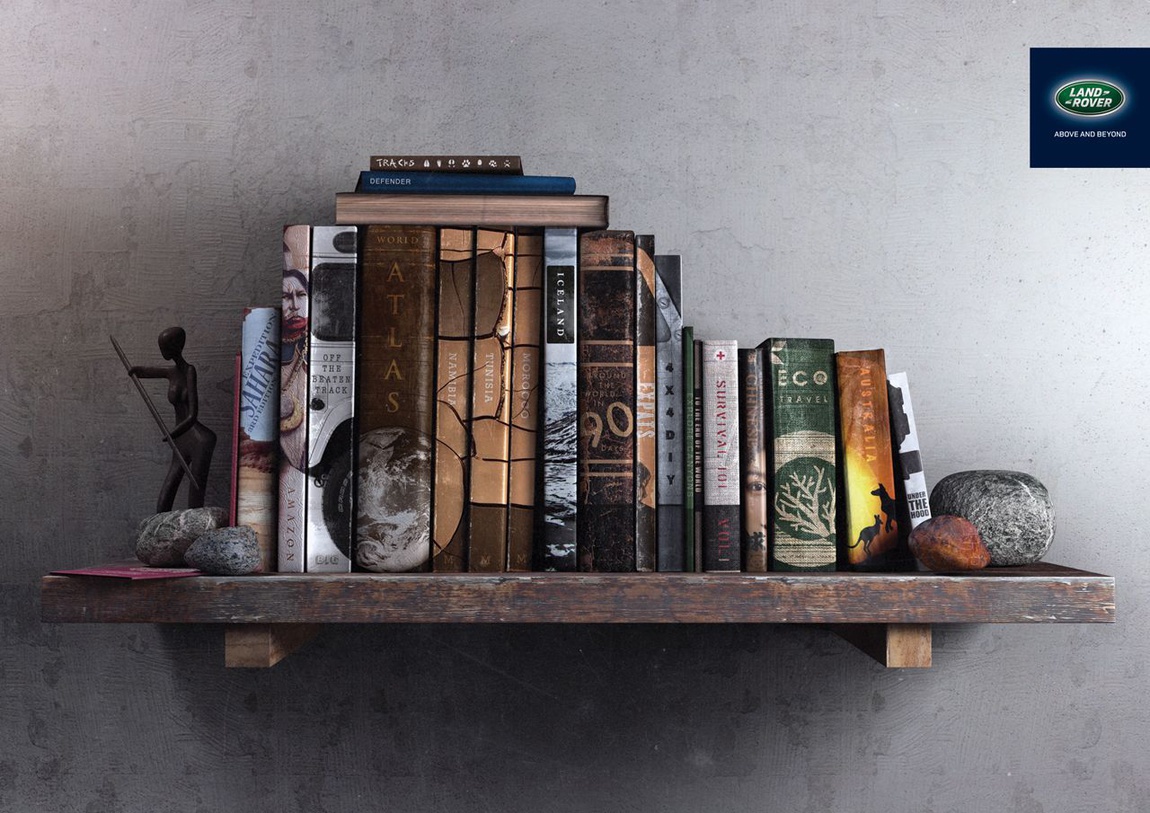 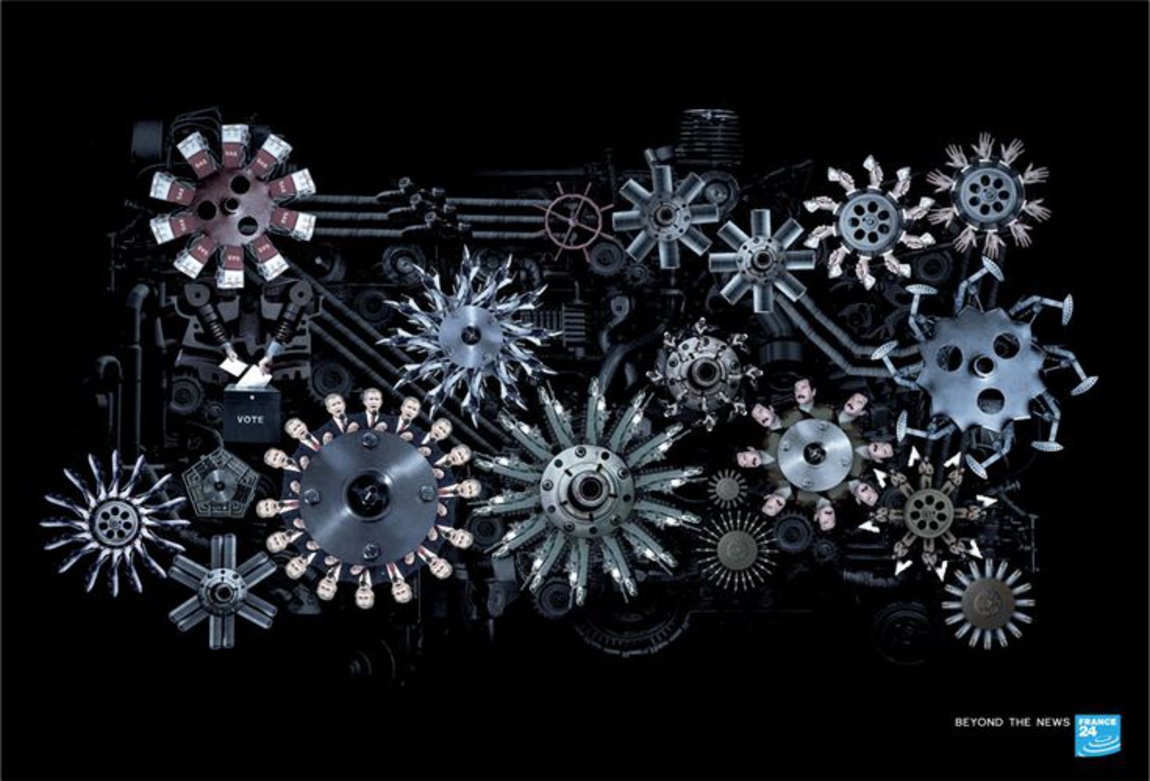 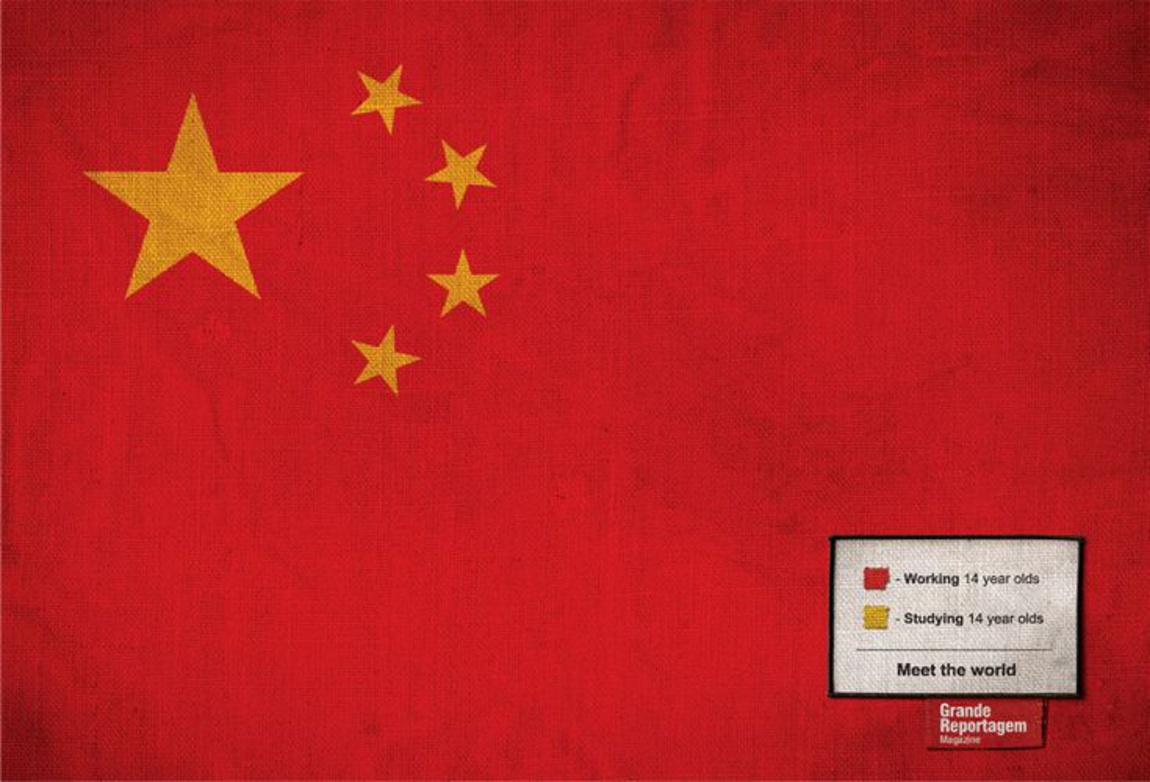 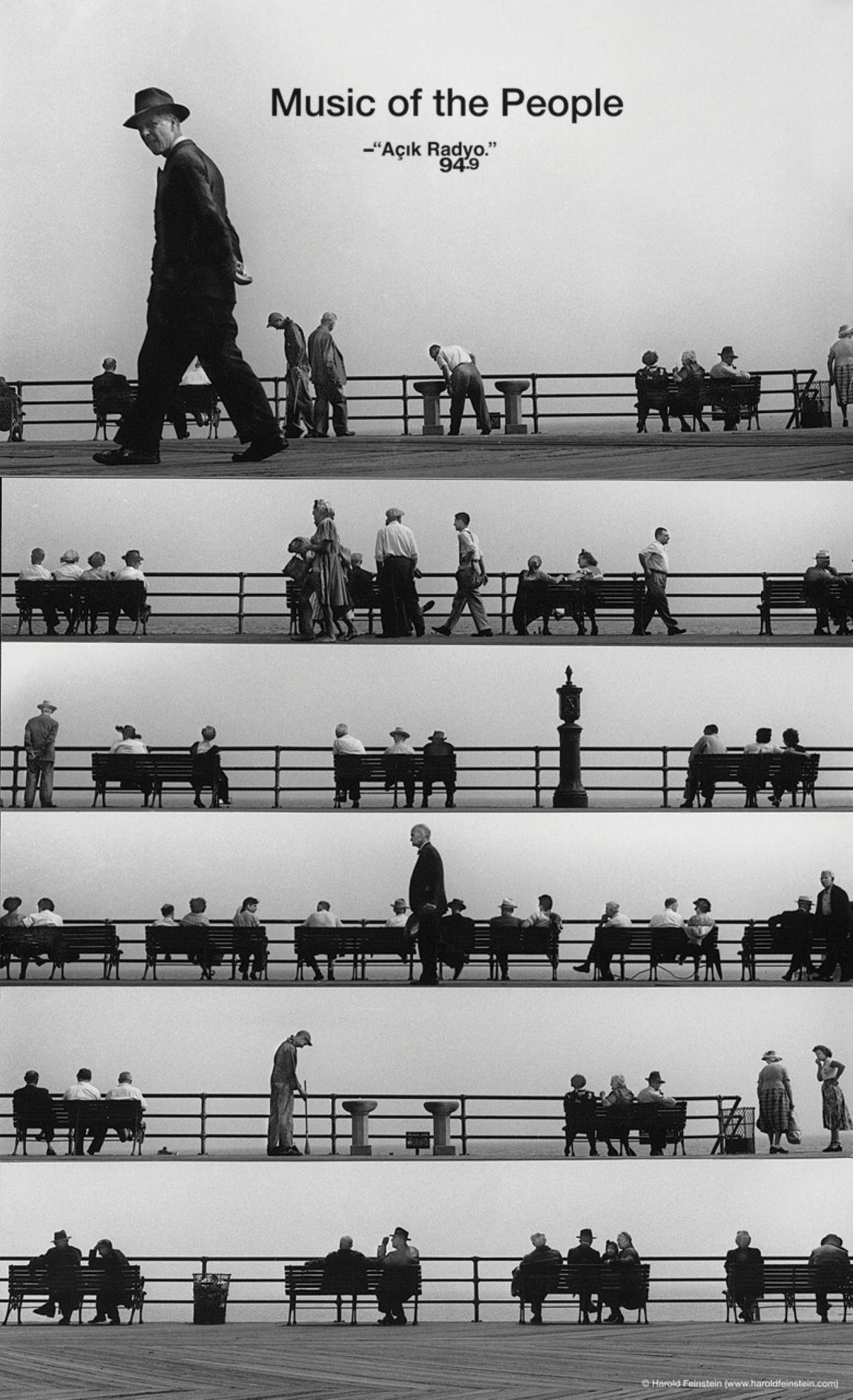 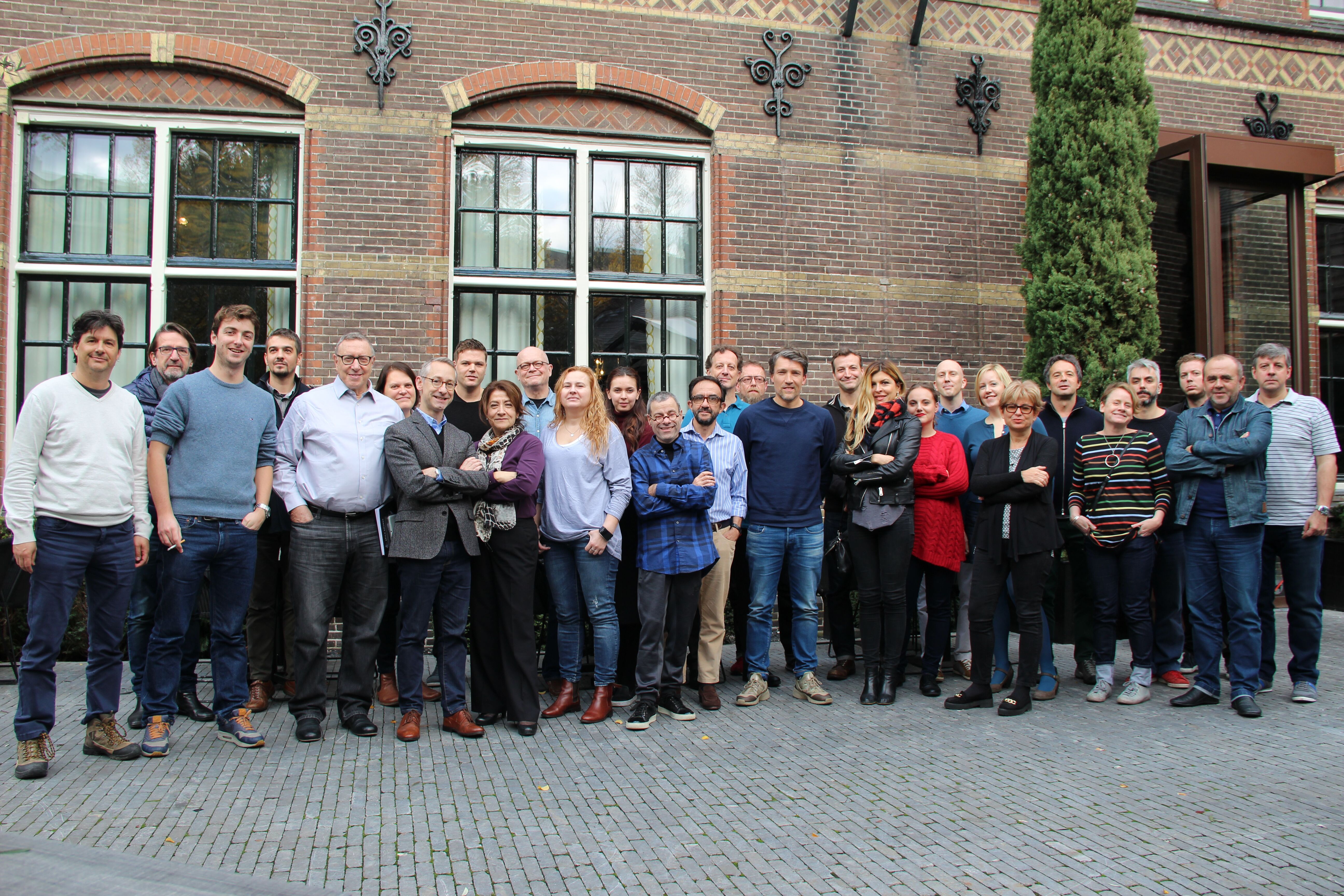 Group photo of the Epica Jury last year in Amsterdam. (Don't bother trying to find me. I'm all way in the back, only my head is visible and I'm typically "side-eyeing" someone, but can't remember who.) 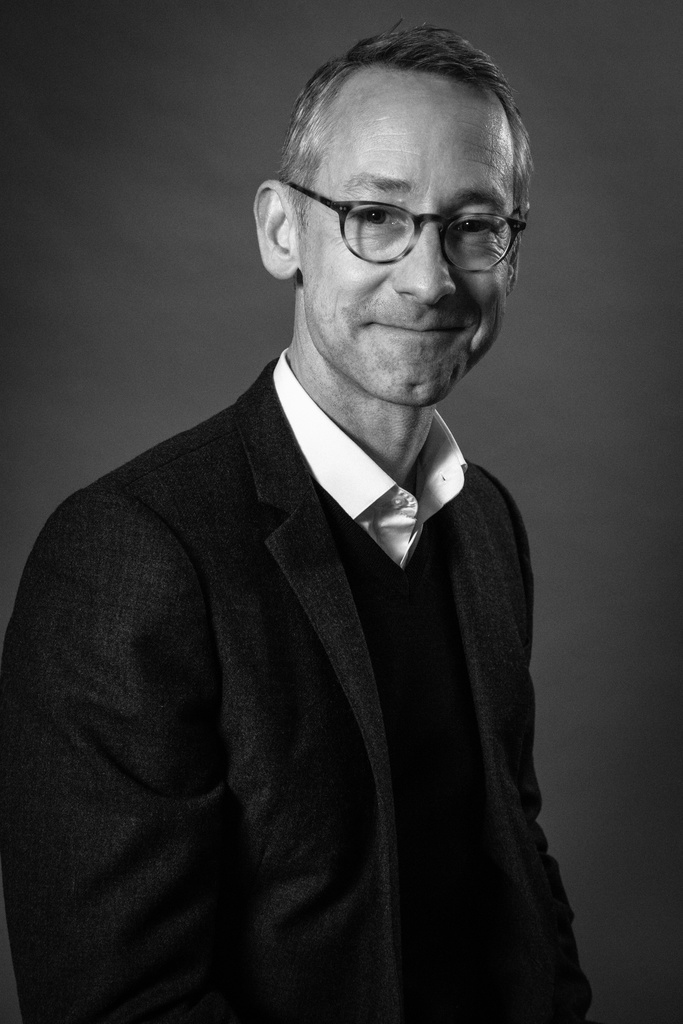