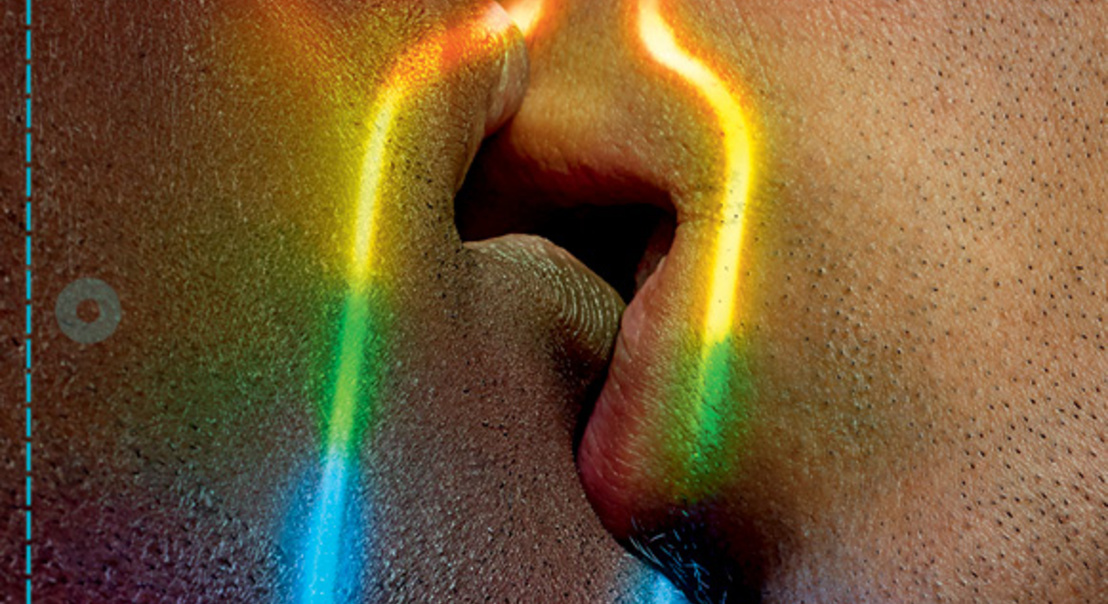 How time flies! - to start off the presentation of our contenders for the next issue's cover with a proper banality! The images, however, that we can choose from for the most prominent spot in Archive are everything but banal – although there are only four this time as opposed to the five we usually have.

So let's get to the first of them: You'll surely recognize it from previous blogs as it is in fact taken from the work that won the Lürzer's Archive Student of the Year Award for 2017. It came out of Miami Ad School, Hamburg and was created by Georgian Meri Giorgobiani and Nigerian Ifeanyi Arthur Mazi. Instructor was – as so often with the Miami Ad School winners among our Student of the Year competition – Niklas Frings-Rupp. It's only the second time ever that we have considered a student's work to feature on the cover, but the image has proven to be so popular with our Facebook group that we thought we'd acknowledge that by considering it for that special place. 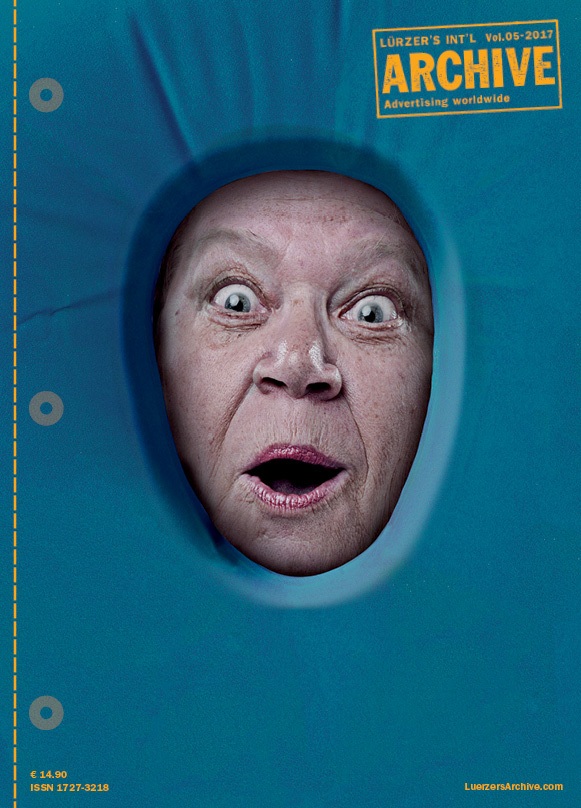 Number two comes from a genuine ad agency, the Amsterdam office of what in fact is THE oldest still existing one, J. Walter Thompson, or JWT as they are called nowadays. Founded in the US in 1864, headquartered in New York, they are now a global network with more than 200 offices in over 90 countries employing over 12,000 marketing professionals. The campaign which consists of numerous executions (which will, of course, feature in our upcoming issue) was created to promote an event called Food Exhibtionism "... where food meets creativity and innovation." 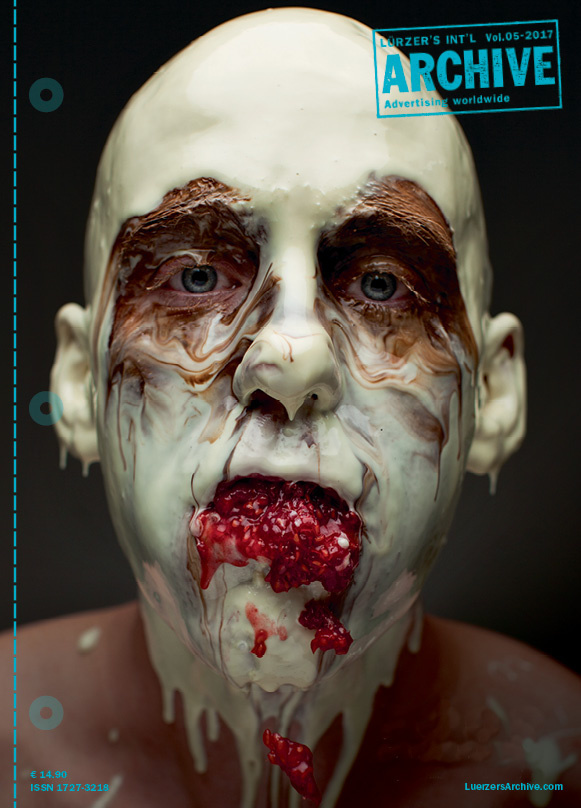 Our third competitor for the cover spot is from BBH London's Absolut Vodka campaign especially created for Pride Week, advertising a limited-edition bottle to support the LGBTQ community. Except for the photographer, Sam Bradley, who works for clients such as Burberry, Dior, Harvey Nichols, Uniqlo, AnOther, The Fader, E. Tautz, Orlebar Brown, and, according to his website, "grew up in the sprawling Devonshire countryside," the creatives' names are all Spanish-sounding, which brings to mind Brexit and the results that may have on London's creative scene. 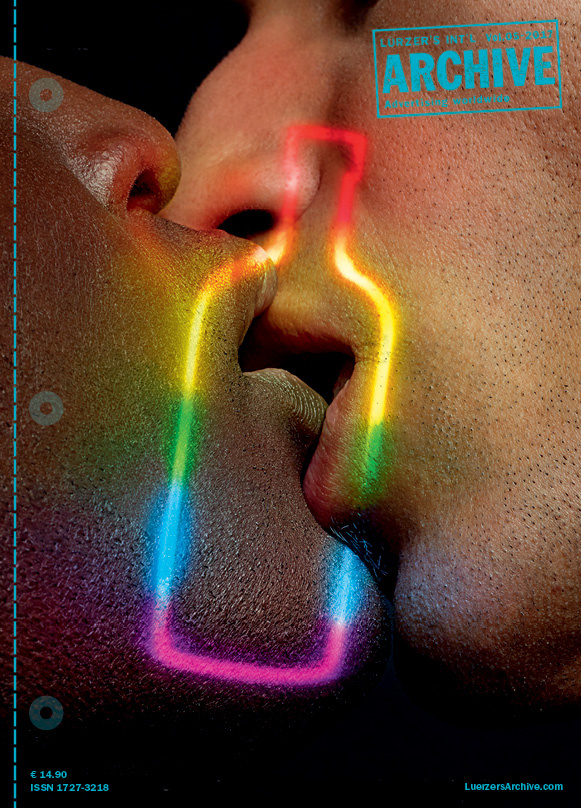 Our fourth, and final, cover option for Vol. 5-17 is from Israel and is taken from an ad for the Hertz car rental company. It basically reminds tourists, in this case in France, that they don't have to "stick" to just the one capital where the airlines may take them but can explore the country they're traveling by renting a car. The agency behind this campaign is FCB, Tel Aviv. 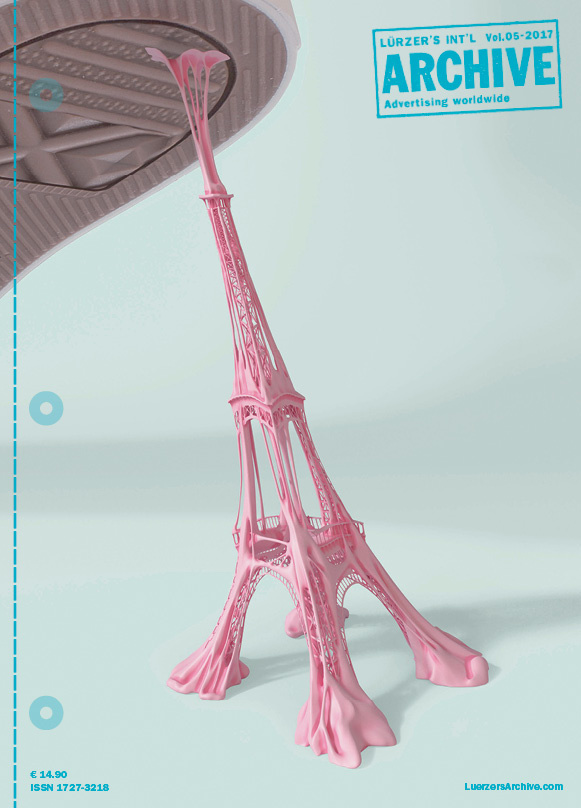 To be honest, I have to tell you that  due to production reasons we already had to make up our mind which of the above images should grace our next issue. Still, we we'd love to hear your take on on these cover alternativess for Vol. 5-17, which will be availabe from early October. So please don't hesitate to make use of the section for comments in our Facebook posting of this blog. Looking forward to reading them! 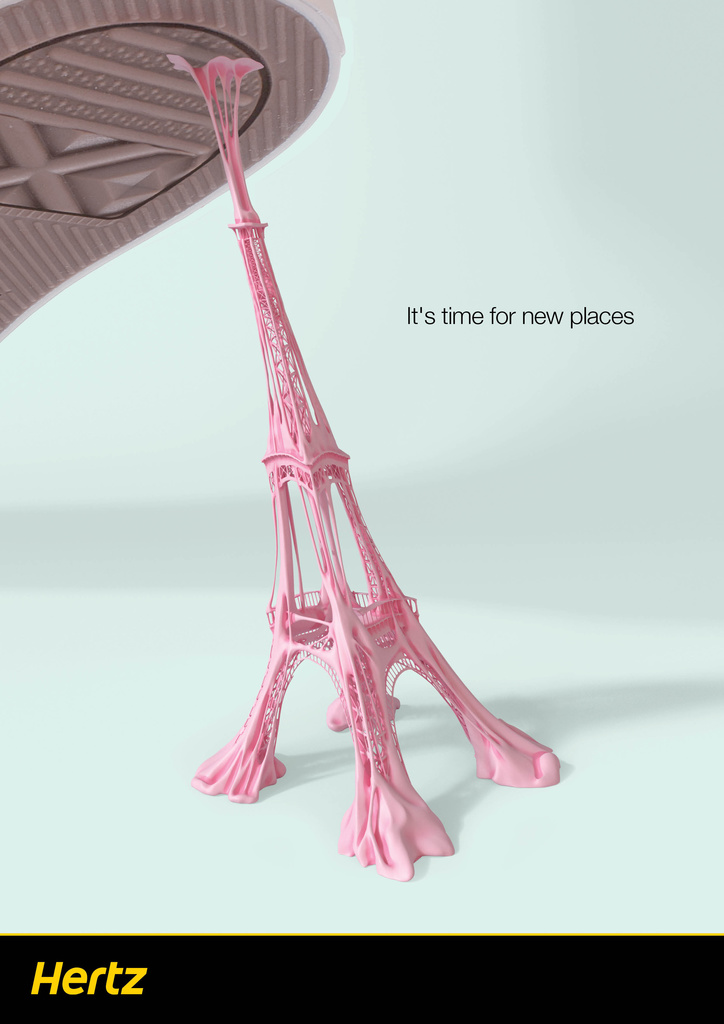 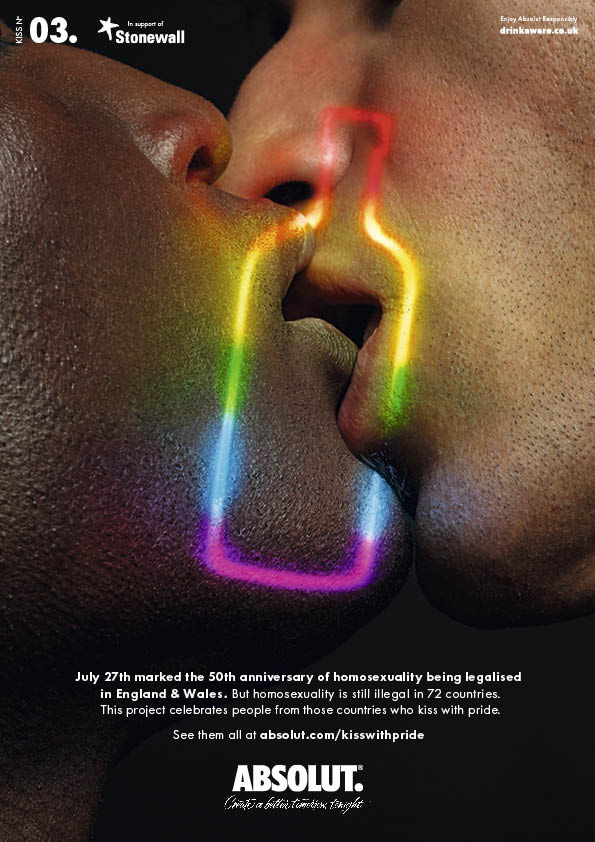 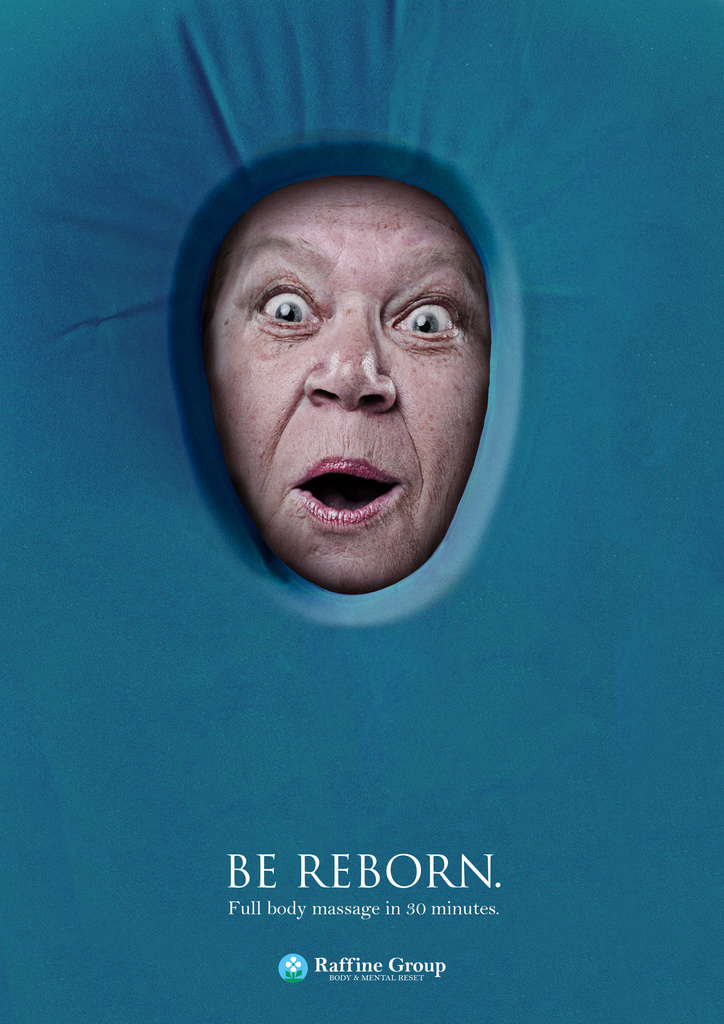 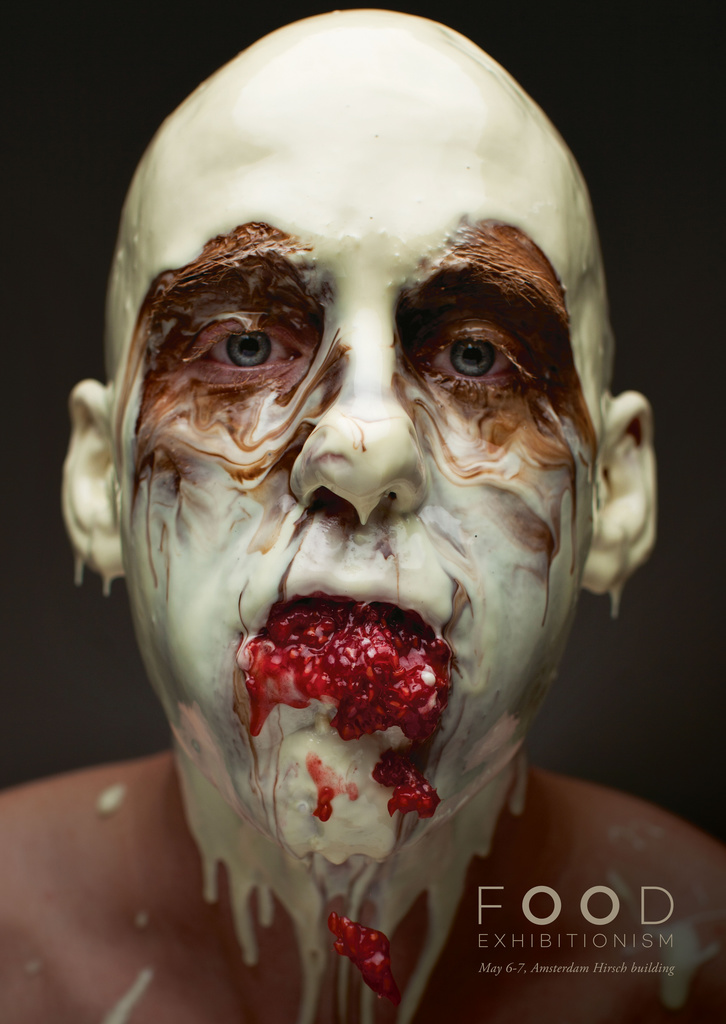