Michael Weinzettl goes back a quarter of a century and picks a few ads from our archives that still look good today.

Another trip down memory lane this week: Although some of the ads gathered here may not even be part of many of our readers memories – simply because they were too young then to remember – which makes me even more determined to showcase some of those beauties from the past. After all, one of Lürzer's Archive's selling point has always been: How can you expect to create great ads when you don't know what was considered great before your time? 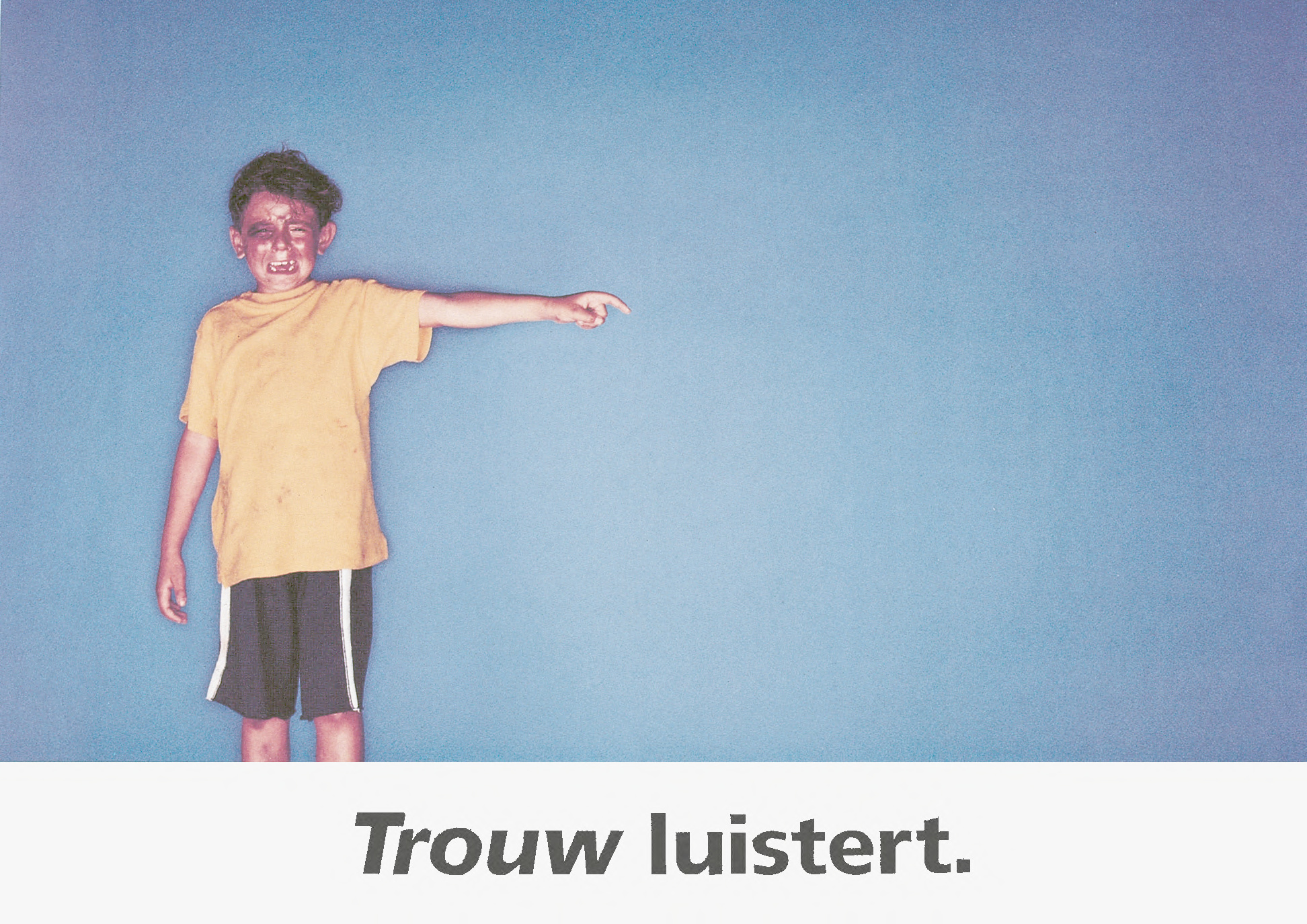 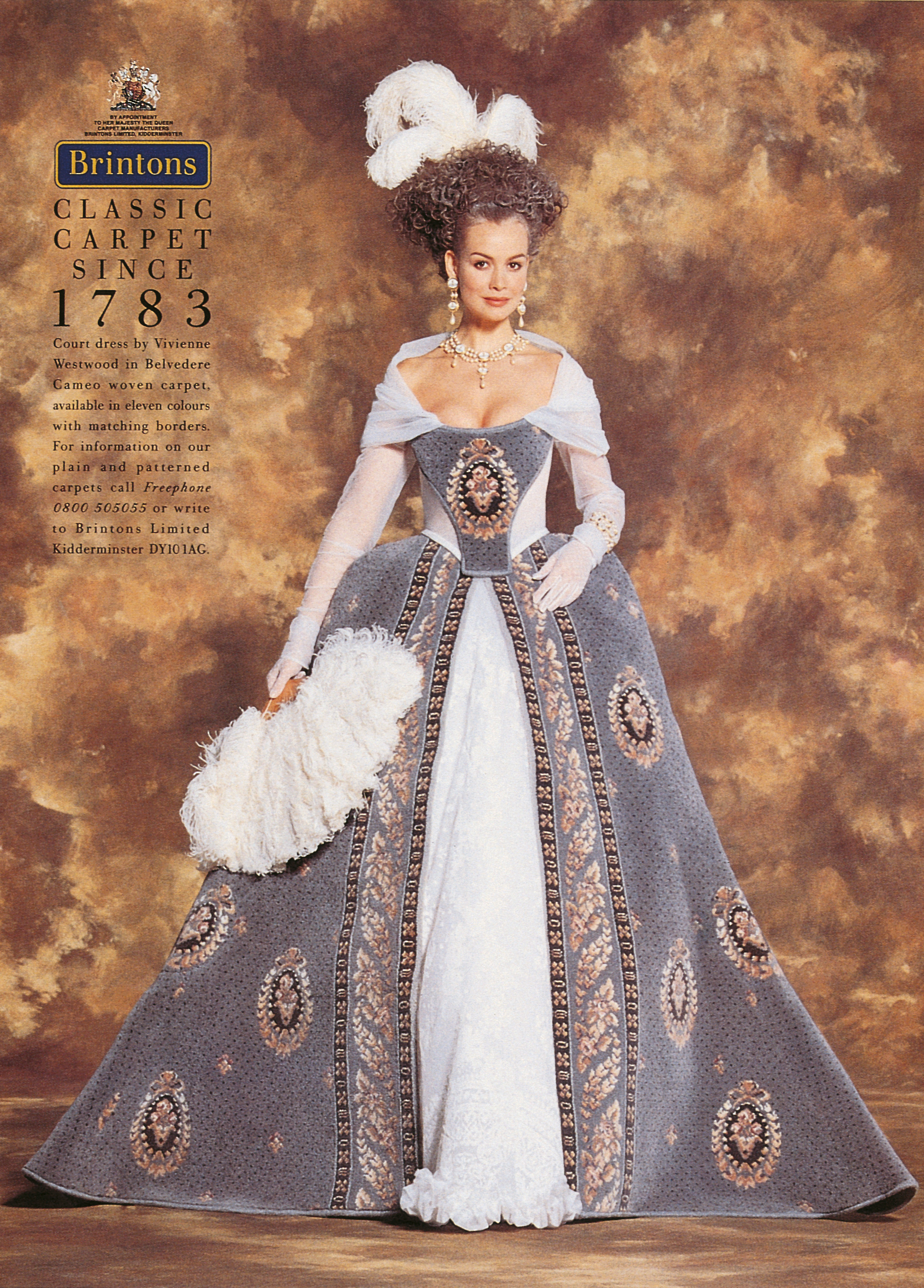 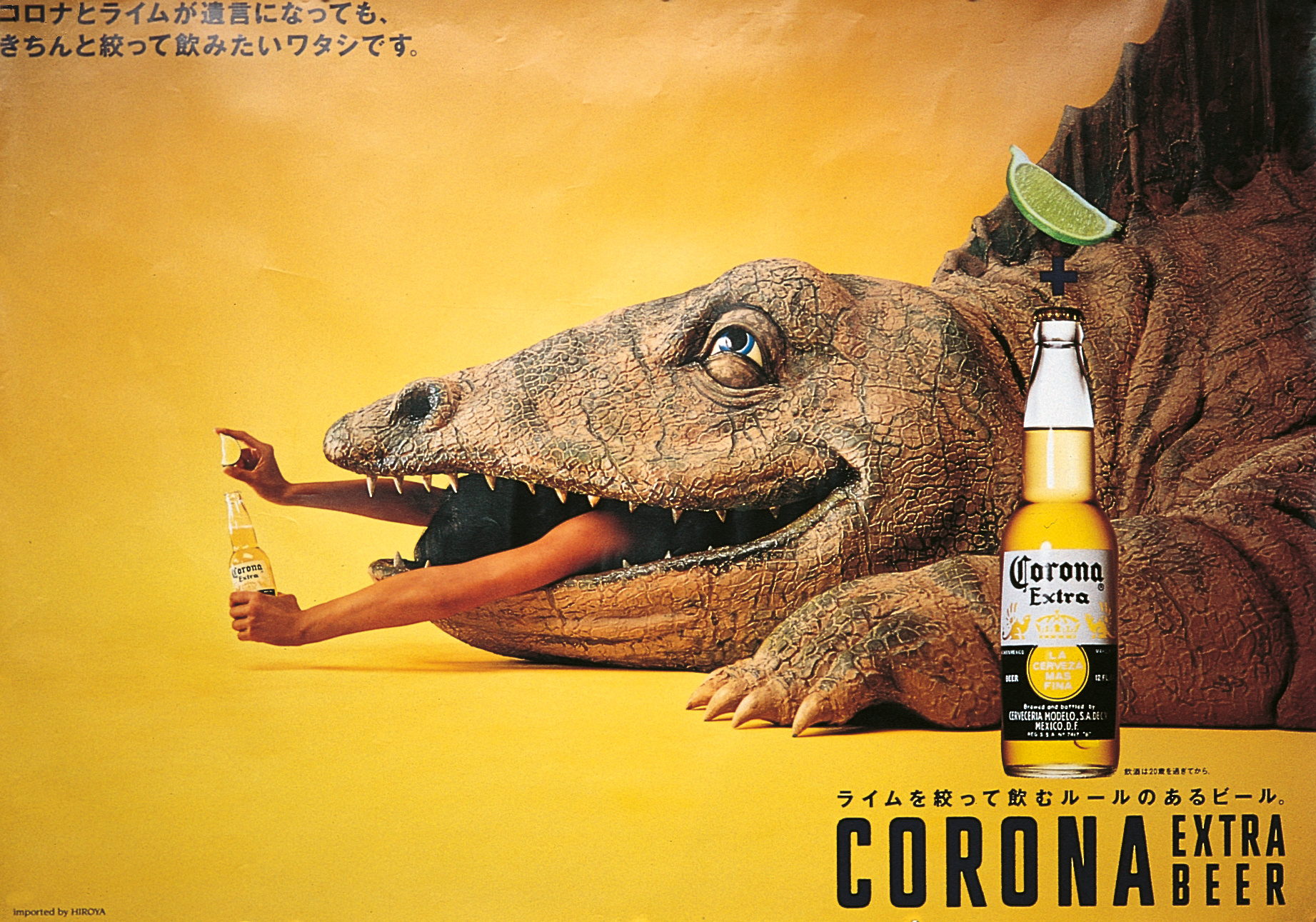 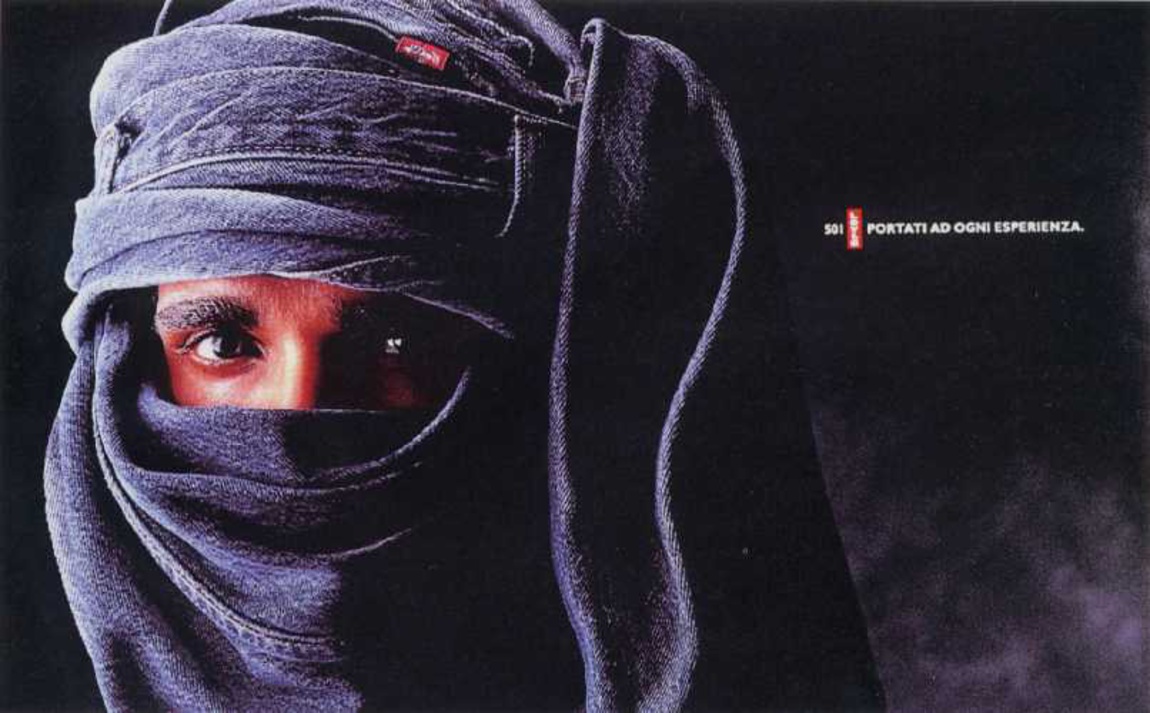 This Levi's poster campaign won the Grand Prix at Cannes in 1992. Agency: McCann, Milan, Art Director: Alessandro Canale, Copywriter: Stefano Colombo, Photographer: Graham Ford. With tons of awards churned out today at Cannes, it's hard to imagine a time when the Grand Prix was either won by film or print. (Although at the time it was still called International Advertising Film Festival) The year before, 1991, the Grand Prix had gone to "Lion", the appropriately titled commercial directed by Jean-Paul Goude for Perrier by Ogilvy & Mather, Paris. It's our current Classic Spot of the Week on this website. In other words, the one ad campaign deemed the best by the jury was awarded the Grand Prix. 2017 saw a total 27 Grand Prix handed out.

On the right, in the Gallery, you can find a few commercials from 1992 that - for me at least - have retained their charm.