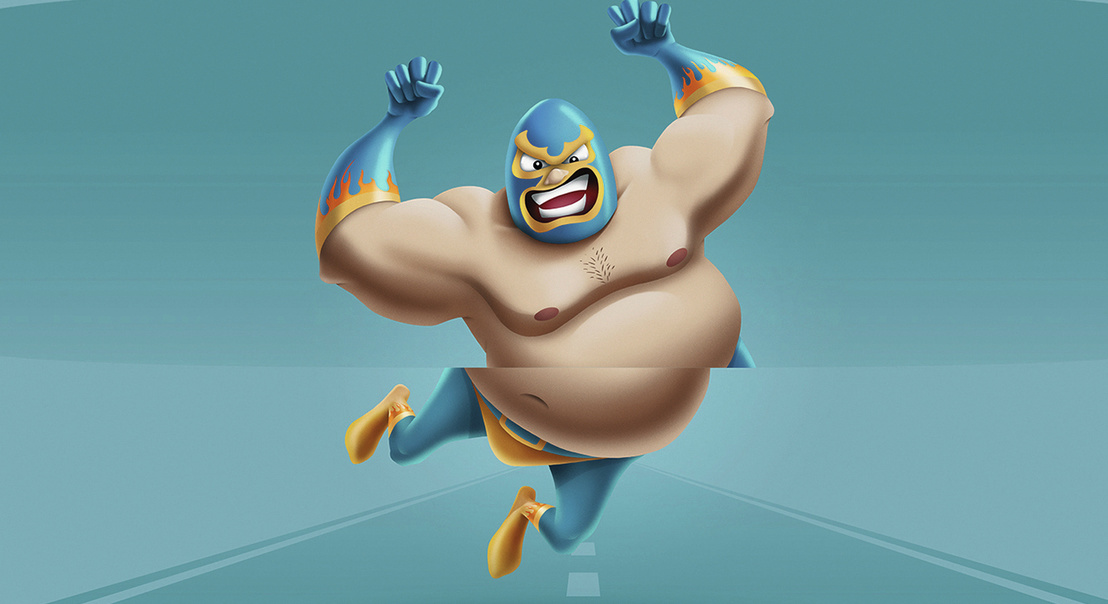 Vol. 5-2017 of Archive is out now and I'd like to give you the usual breakdown of contents by countries: In the Print section, we have a total of 86 campaigns, the top nations this time around being Brazil (14), the US (10), Germany (8), and the UK (6). These are followed by Chile with 5 and India, Italy, and Japan with 4 print campaigns each.

The main interview for 5-17 was conducted by Hermann Vaske, who spoke to LA-based Jimmy Smith, a former ECD of Wieden+Kennedy, Portland, and founder of the Amusement Park agency. The interview with the multiple award-winning creative and remarkably devout Christian is titled: “The nincompoop won’t last but the brand will.”

Our judge for the Digital section in Vol. 5-17 was Joao Coutinho, North America Executive Creative Director at Y&R in New York. Among the 15 works he chose to present, one-third is from the US, the other two-thirds from Australia and France (two apiece) and – each contributing a single entry – Brazil, Canada, China, Colombia, Portugal, and the UK. The interview with Joao expresses his belief that “New York is the world’s purest expression of diversity and equality.”

I very much hope you will find lots to enjoy and draw inspiration from the pages of our brand new issue. 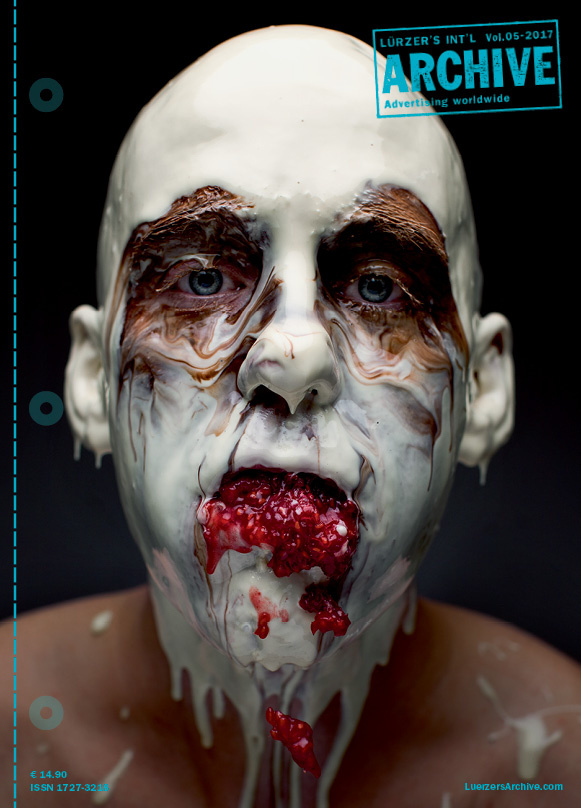 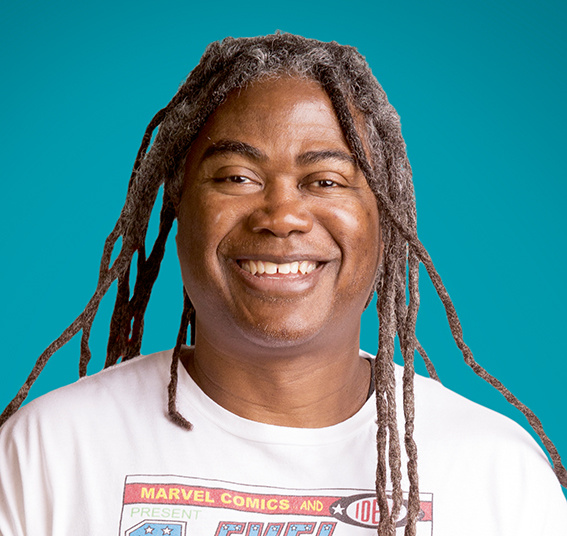 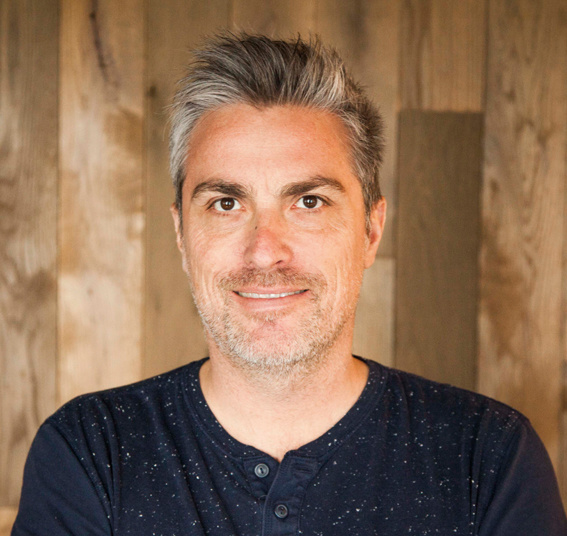 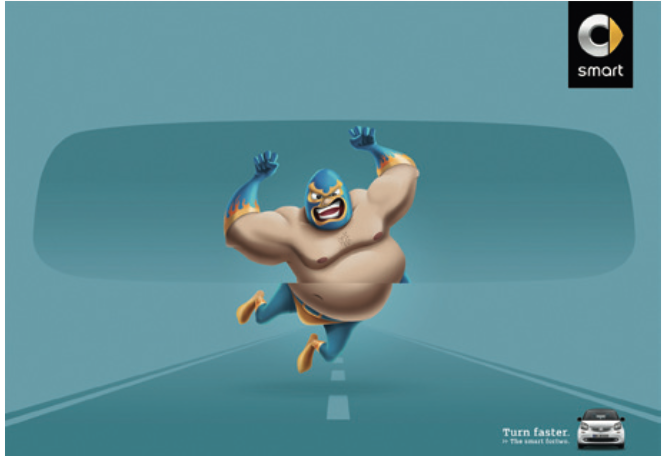