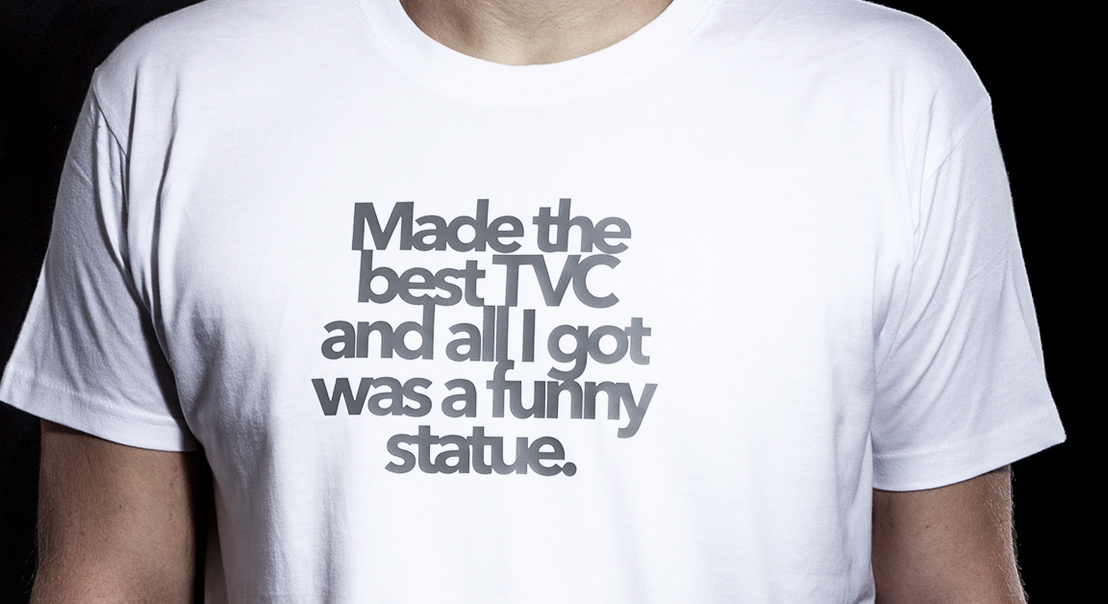 There is trouble in the awards circus. Minor awards are shrinking, new awards are born every second it seems. Cannes is, on one hand,  growing like a hot air ballon, yet at  the same time in a sort of infight with Sir Martin Sorell. And the kids don’t give a shit about anything and send their work to Behance to be judged.

Time to concentrate on the real thing.

Time to announce an award that really counts.

The first and only creative competition that rewards the best work with cash.

No question. Cannes is Cannes and will always be. The Croisette and the competitors and the croissants and the way you feel your career is turbo-charged when you win a Lion. Fame among your peers comes second, and, if you're lucky  cash some months or years later. So, it is also about business. Of course. As it's also about business when Sir Martin Sorell is having discussions in and about Cannes and when Publicis decides to take a break from the awards. There are people earning money at and with the awards. There are people spending money at and for the awards.

Walter Lürzer had always been a straight-shooter, not one to pussy-foot around. He called bullshit bullshit and business business. So this new type of award is very much in his spirit: The LÜRZER’S GRAND SLAM.

60% of all the entrance-fees will be going to the winners. There won't be any fireworks, no red carpet, no Cava, Prosecco, Champagne. Which means it's the only award where you don’t have to share 4 grams of caviar with other creatives at the buffet of the awards ceremony. Instead, it will allow the winners to buy some hefty cans of Beluga themselves.

The first test of how the creative community would react to this simple idea was when we started looking for jurors. Of course, we did not go for some third-class committee. We asked some of the very best creatives worldwide to be part of the LÜRZER’S GRAND SLAM. To be member of the jury.

Within a few hours we were able to put together an international top-class jury. Thank you, guys (and gals!) Your names are going to  be announced next week.

The LÜRZER’S GRAND SLAM will have 5 categories only. The entrance fee will be in the low budget-class. Starting with 340 Euro. Ahh ... details. Have a look on website and send your best pieces.

The LÜRZER’S GRAND SLAM is open for entries NOW. Show us the real winner in you. Show us what you really love (besides love): To make money! And do not send money to the judges, please! 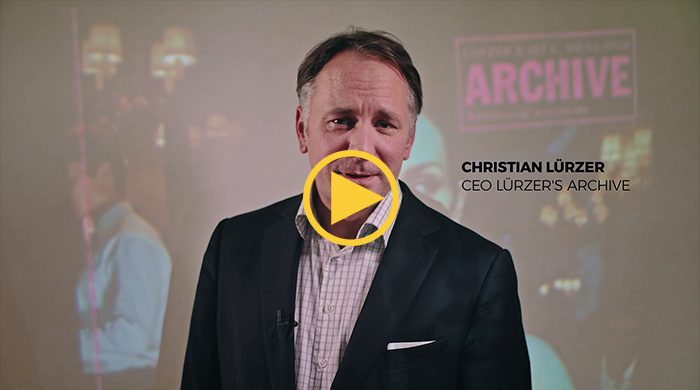