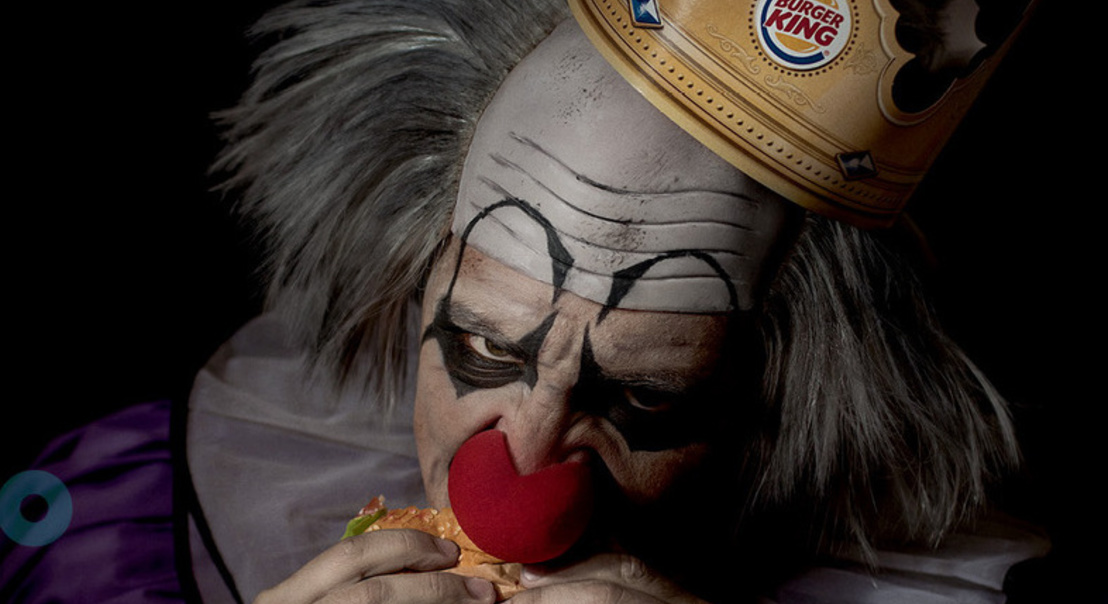 Once again it's time to select the cover for the upcoming issue of the magazine, the final one for this year. Again, we'll be doing the selection ourselves but wanted to share the cover options with you. This always also serves as a kind of preview of what is going to feature in that particular issue, as I like to showcase the original ads the cover options have been taken from in the Gallery on your right.

Also, as usual, we'd very much welcome your feedback. Let us know what you think we should put on the front page of Vol. 6-2017. Also as always, you can leave your remarks on the potential covers in the Comments section of the Facebook posting of this blog.

So let's get started: Cover option number one is for Guinness from Irish International BBDO, Dublin. It's of course the Guinness work that has been done for many, many years by AMV.BBDO, London that has amassed all the awards and recognition for creative excellence. This time, however, we decided to honor the frequently overlooked Irish version of the campaign by proposing it as the cover for our next issue. 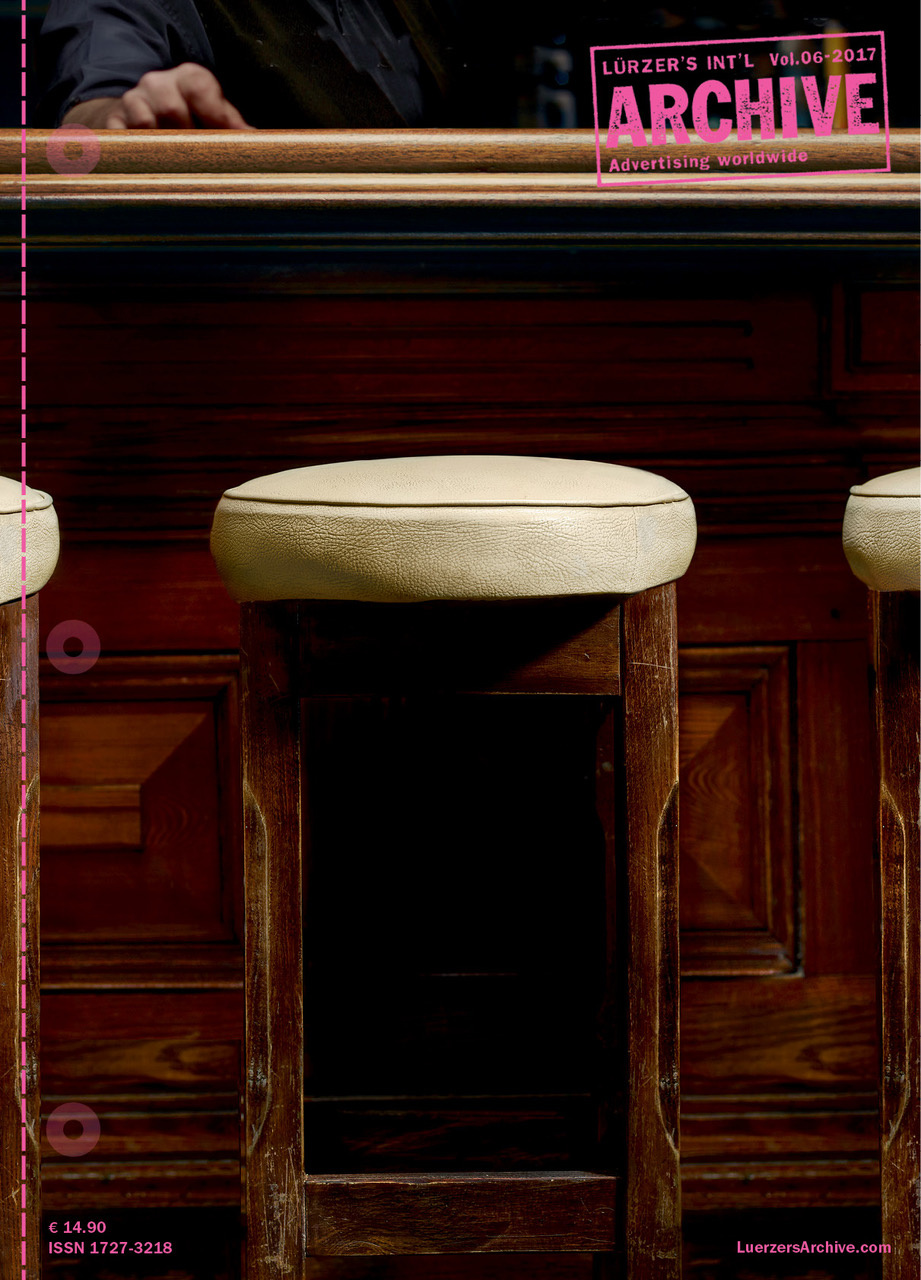 Our second cover option will probably be the favourite of all those nostalgically inclined. It's also from the alcoholic drinks' category. Created for Britain's Beer Alliance by The Community, London. 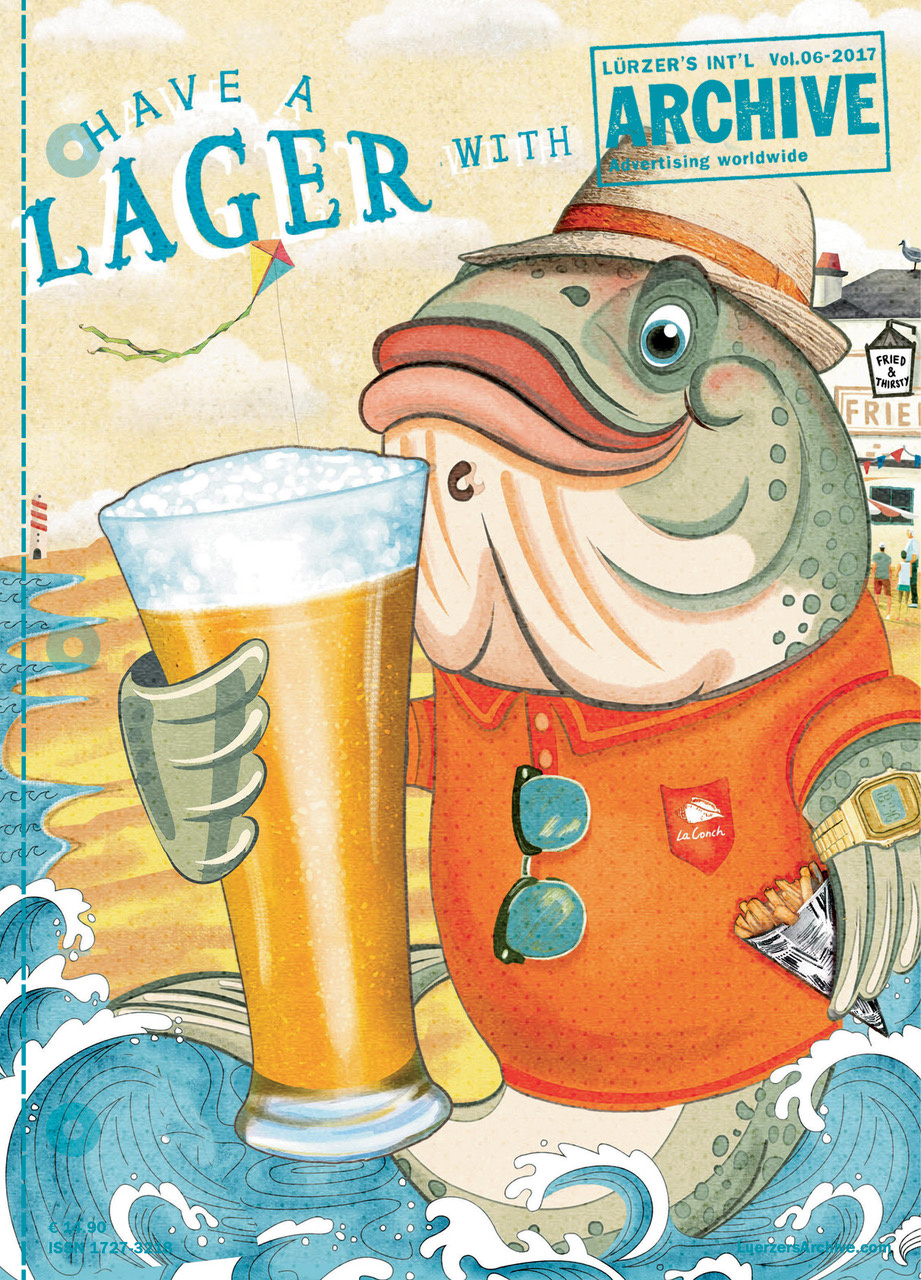 Ale Burset – who's been holding the number one position in Lürzer's Archive Ranking, i.e. that no other photographer's work has featured as frequently in the past 10 years – is the man behind this striking campaign by Madrid agency LOLA MullenLowe for Burger King, offering free Whoppers to customers who wear clown costumes on Halloween – and thus not so subtly referencing rival mascot Ronald McDonald. 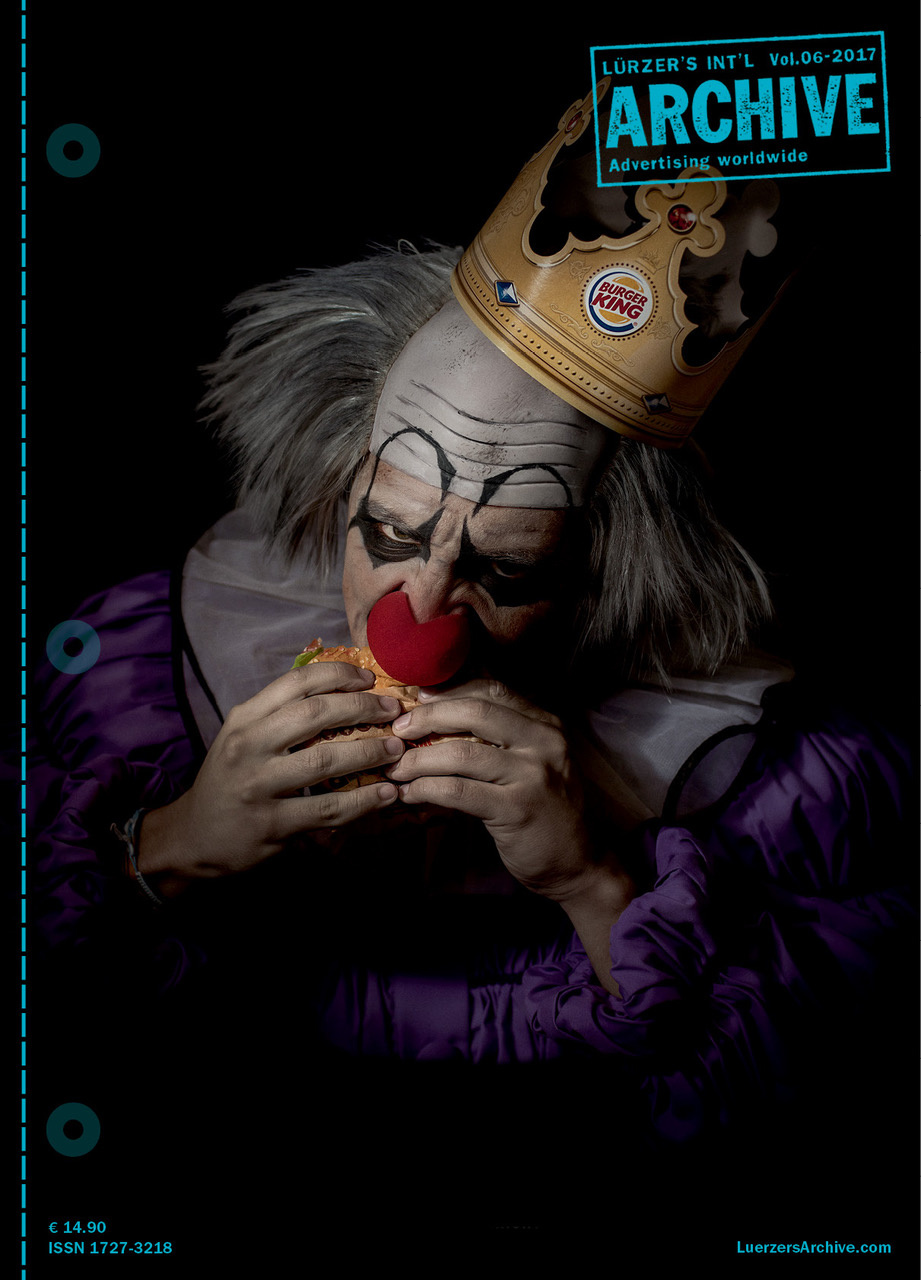 Then there is an image from a campaign created by entertainment company Lionsgate to coincide with the release of the eighth film – Jigsaw – in the Saw horror franchise. It's basically a social campaign for a blood drive protesting against restrictive rules regarding LGBT blood donors in the US. The ads titled "All Types Welcome" are featuring several gay, transgender and bisexual social media stars such as Amanda Lepore. 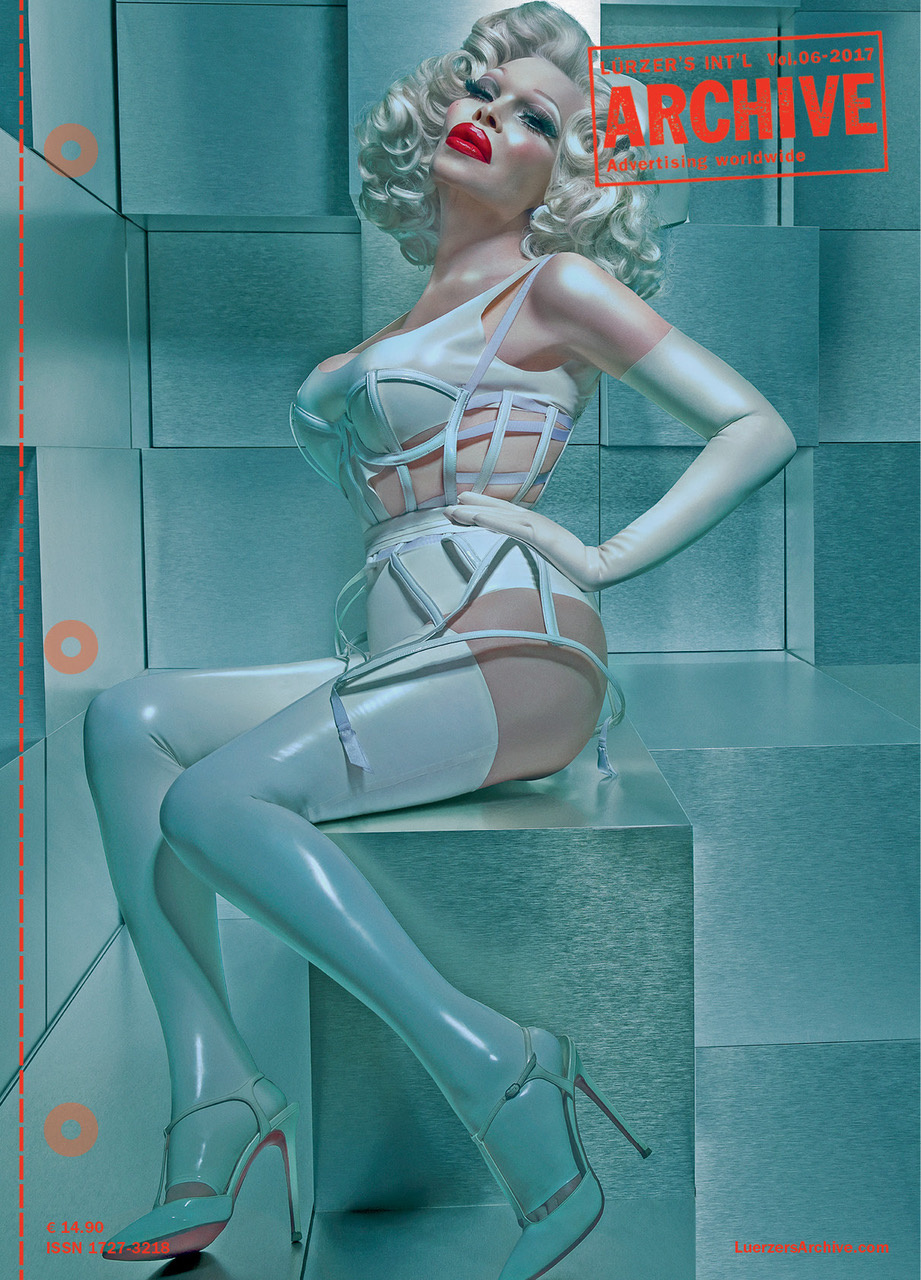 The reason why our final cover alternative may seem familiar to you is because it has also been under consideration for that spot in our upcoming 200 Best Ad Photographers book (to be published at the same time as Vol. 6-2017 of the magazine). It's part of the Canon "Live for the Story" campaign by VCCR, London and was shot by Garrod Kirkwood. 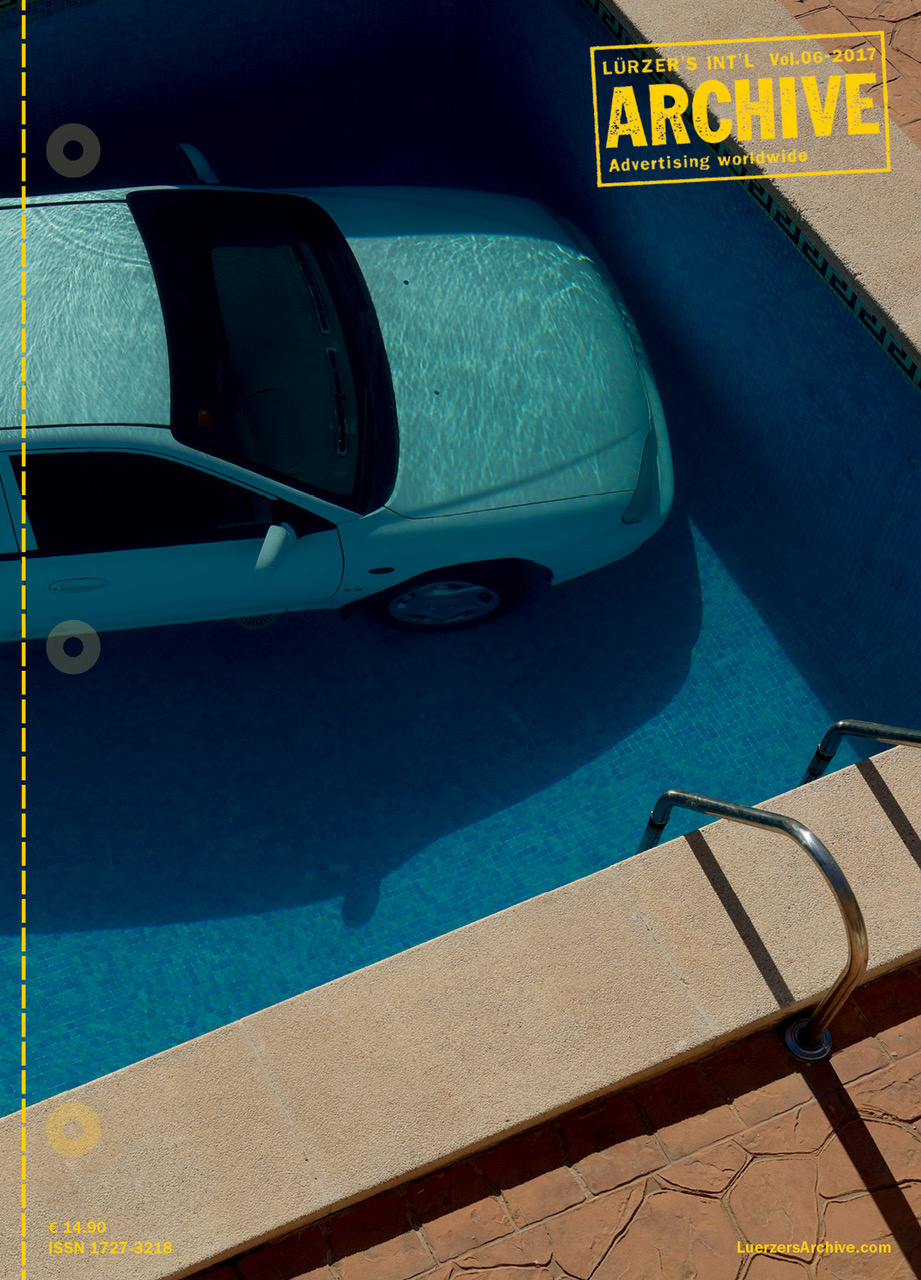 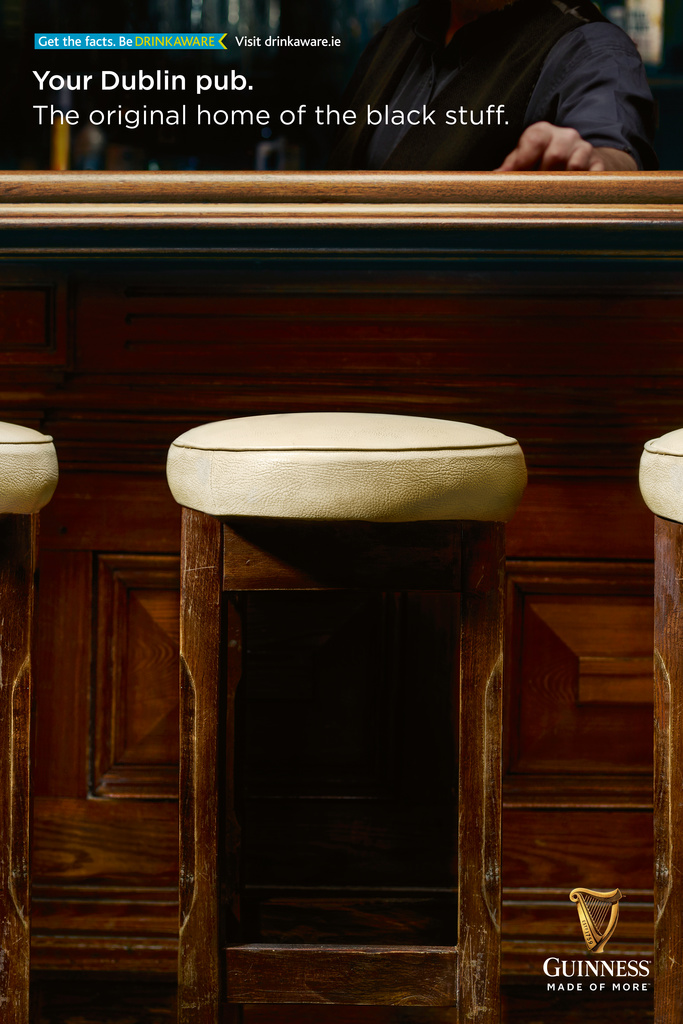 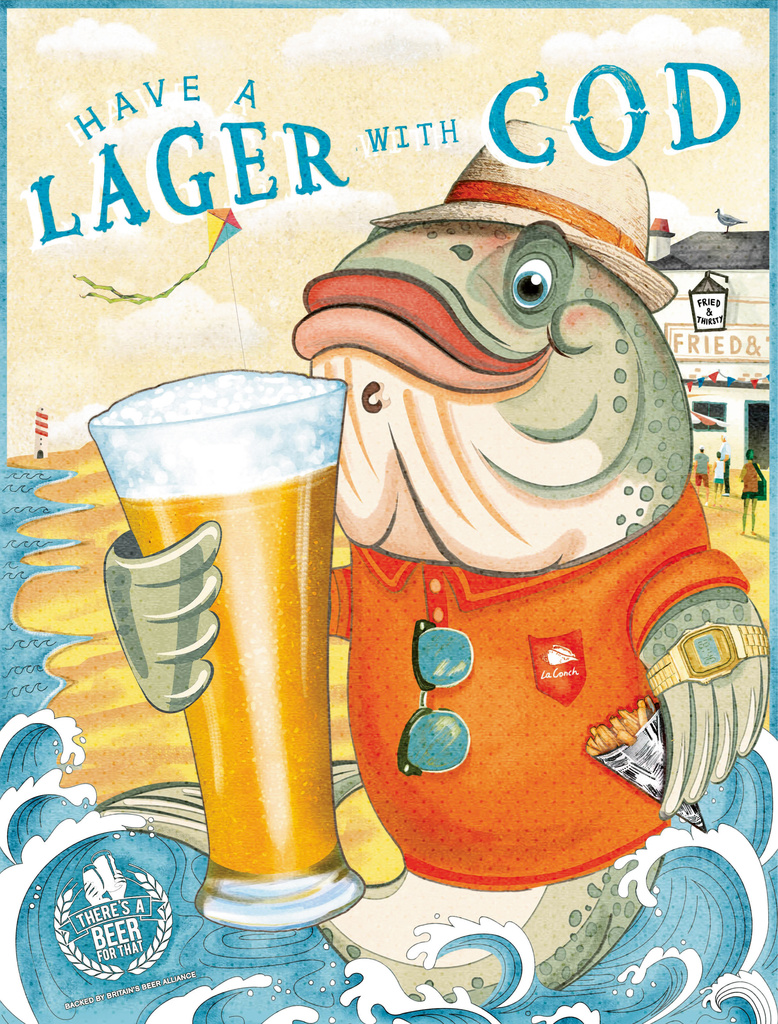 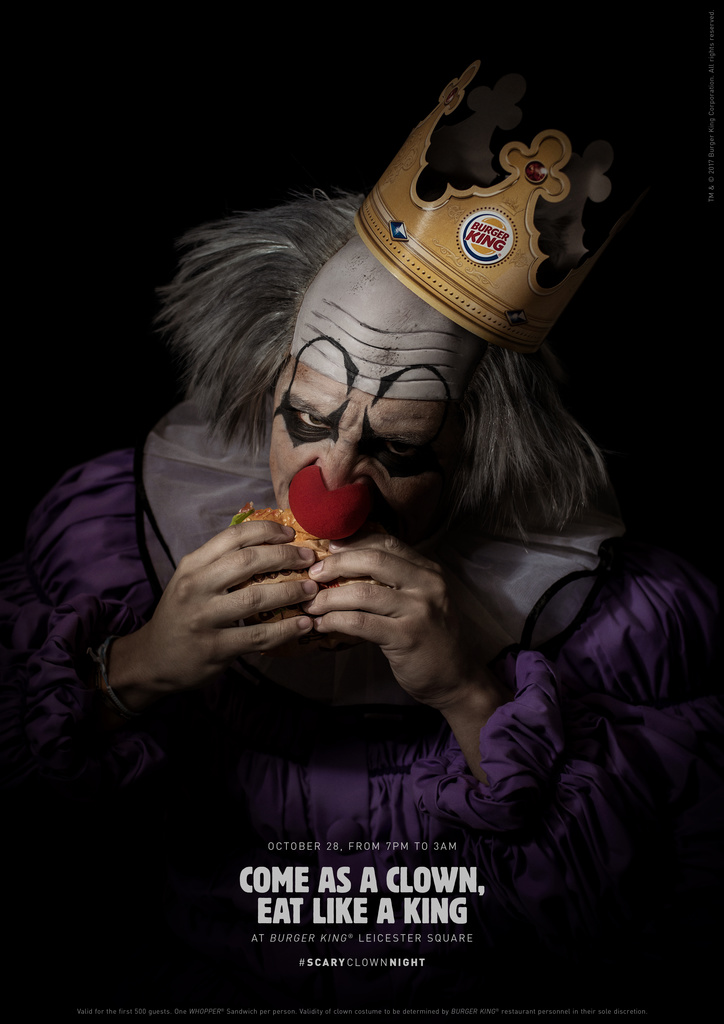 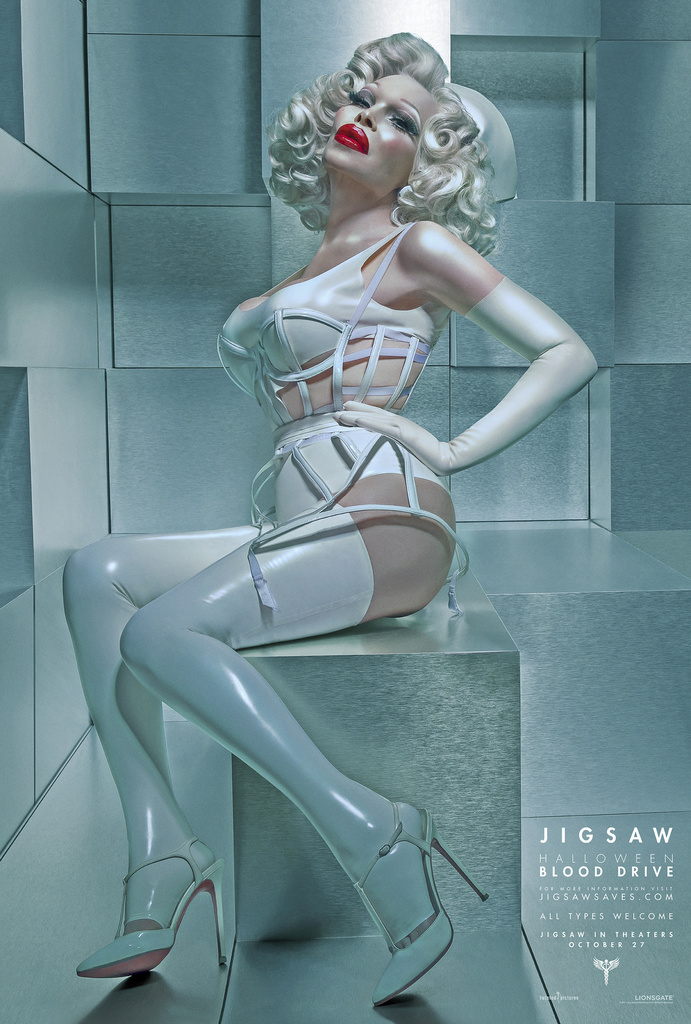 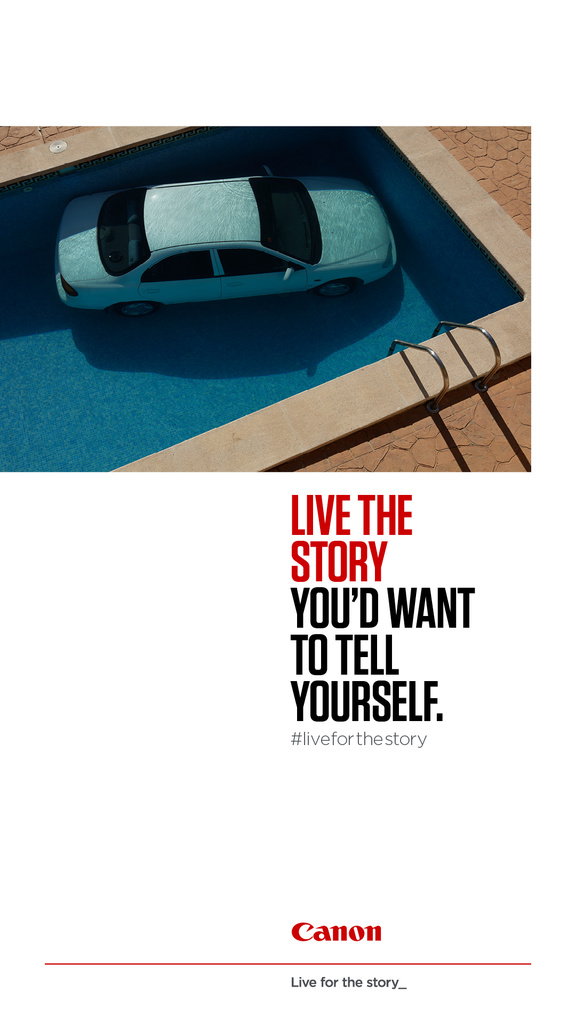