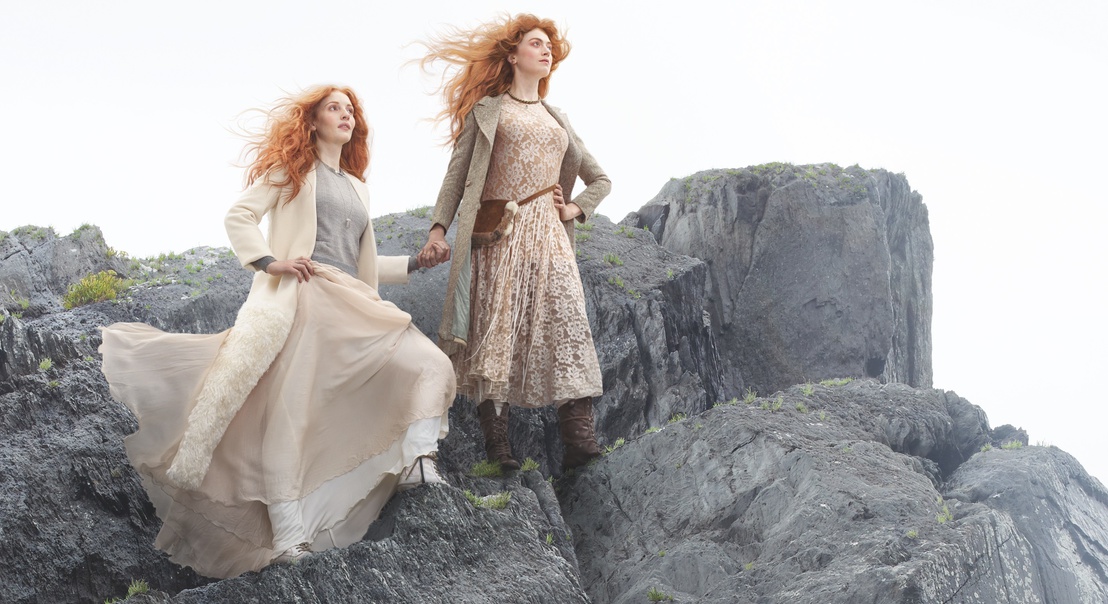 Michael Weinzettl gives you a glimpse of our upcoming Photography biennial.

Our latest biennial volume, 200 Ad Photographers worldwide, is about to go off to the printers and will be out the first week of December. Which is why I thought I'd give you a sneak preview of what you can expect. The hefty volume (some 500+ pages), which will be published along with Vol. 6-2017 of Archive magazine is the result of a thorough preselection and judging process which in the end distilled the 8,000+ submissions by ad photographers from a total of 50 countries. Advertising photographers had been invited to submit what they thought of as their best work – whether for advertising, editorial, self-promotion – but not older than two years. See the members of our distinguished jury, who selected the work of the 200 photographers that got into the book, on your right.

The cover image we chose for the book this time comes from Mark Laita, an internationally award-winning photographer, who has been a constant presence in Archive magazine for some twenty years. He's particularly well-known for his photos of aquatic creatures such as tropical fish but also reptiles and amphibian. He once got bitten by on of his models, a Black Mamba – the deadliest of snakes – but obviously lived to tell.  Compared to that, shooting the two generations of American bullterriers you can see on the cover must have been a piece of cake, perhaps because of the power of music apparently playing through the set of headphones the two share. 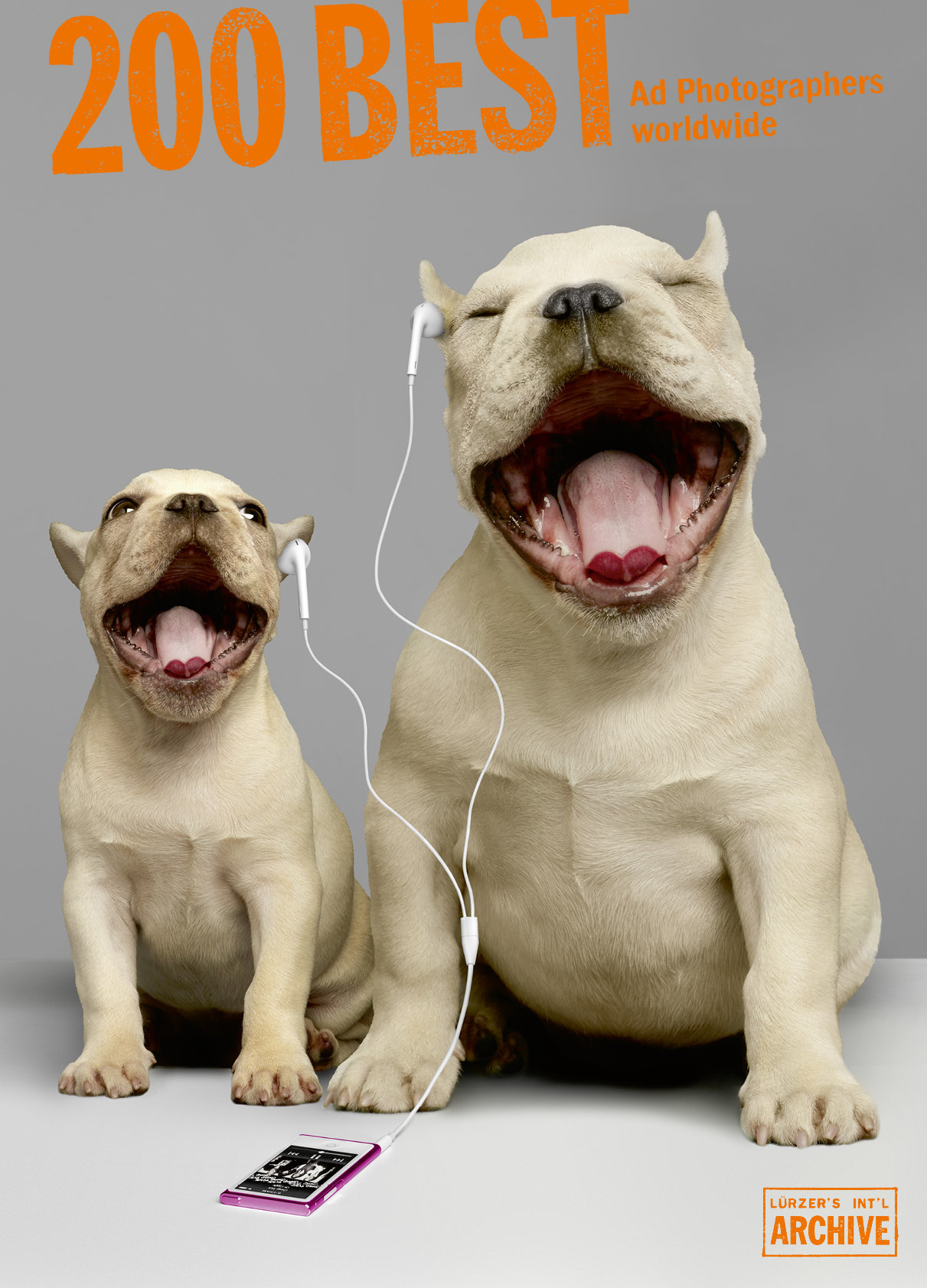 As we've gotten accustomed to, the USA are once again the country represented by the highest number of photographers, no less than 100 in this volume. They are followed, at quite a distance, by Germany with 61 photographers selected and the UK with 24. A strong showing also by Australia (16) and New Zealand (12). In all, there is work from a total of 30 countries. Here are some spreads from various categories. Have a look! You can pre-order 200 Best Ad Photographer worldwide 18/19 at orders@luerzersarchive.com 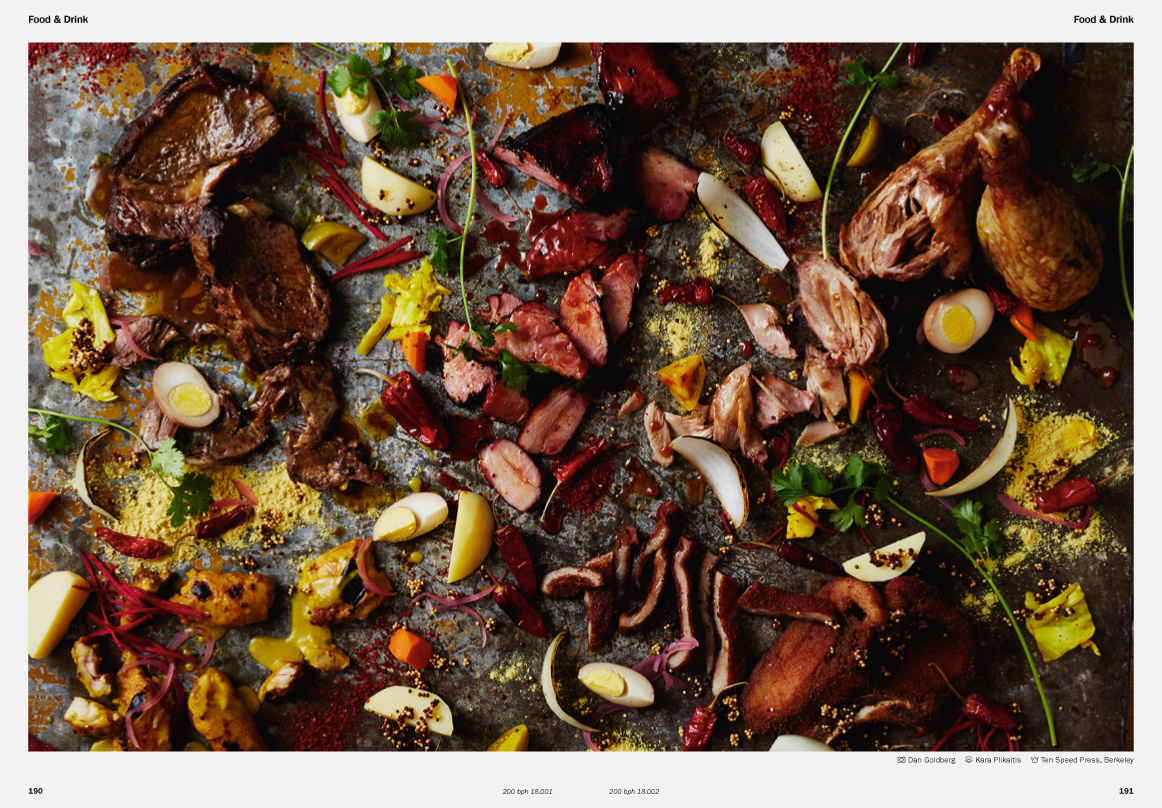 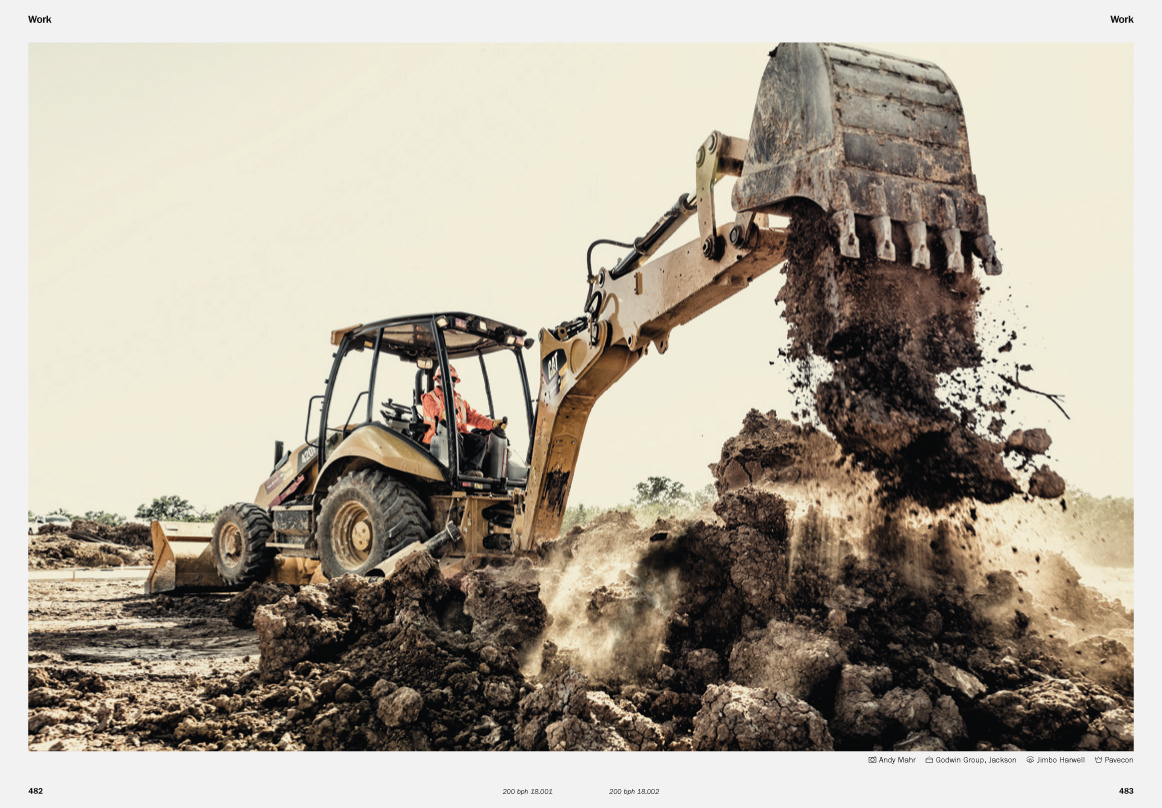 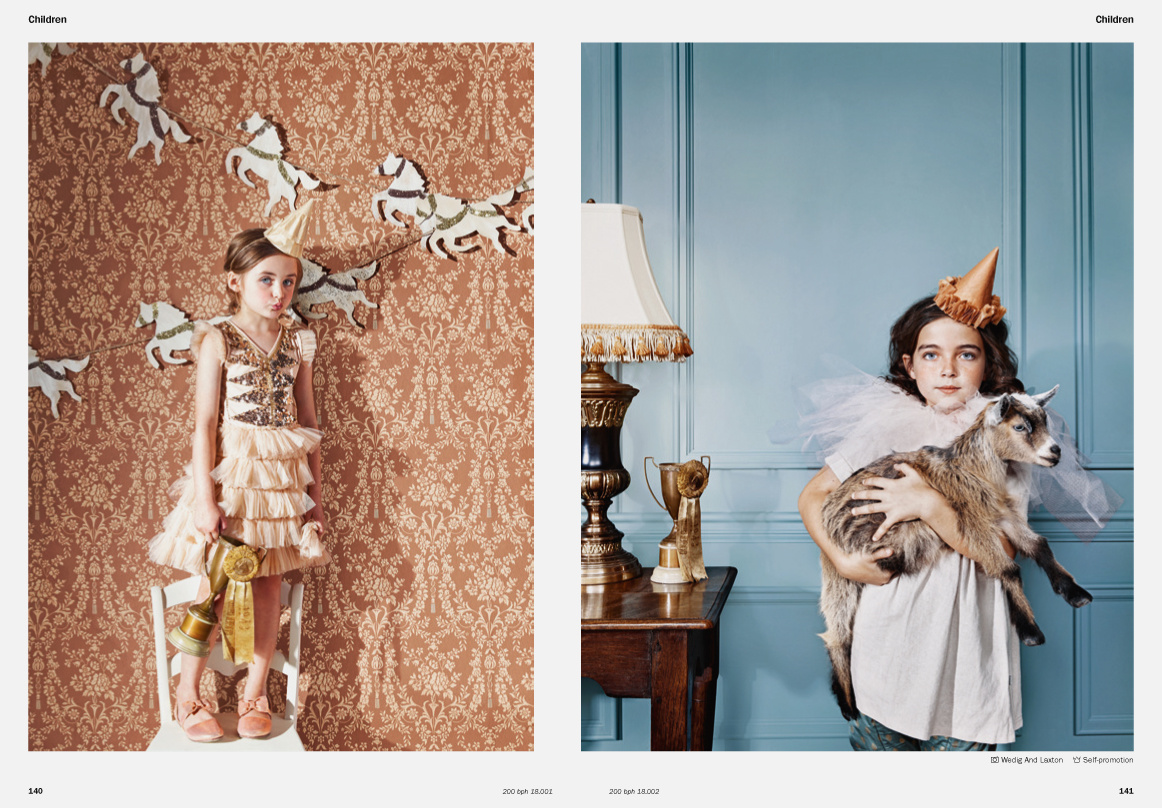 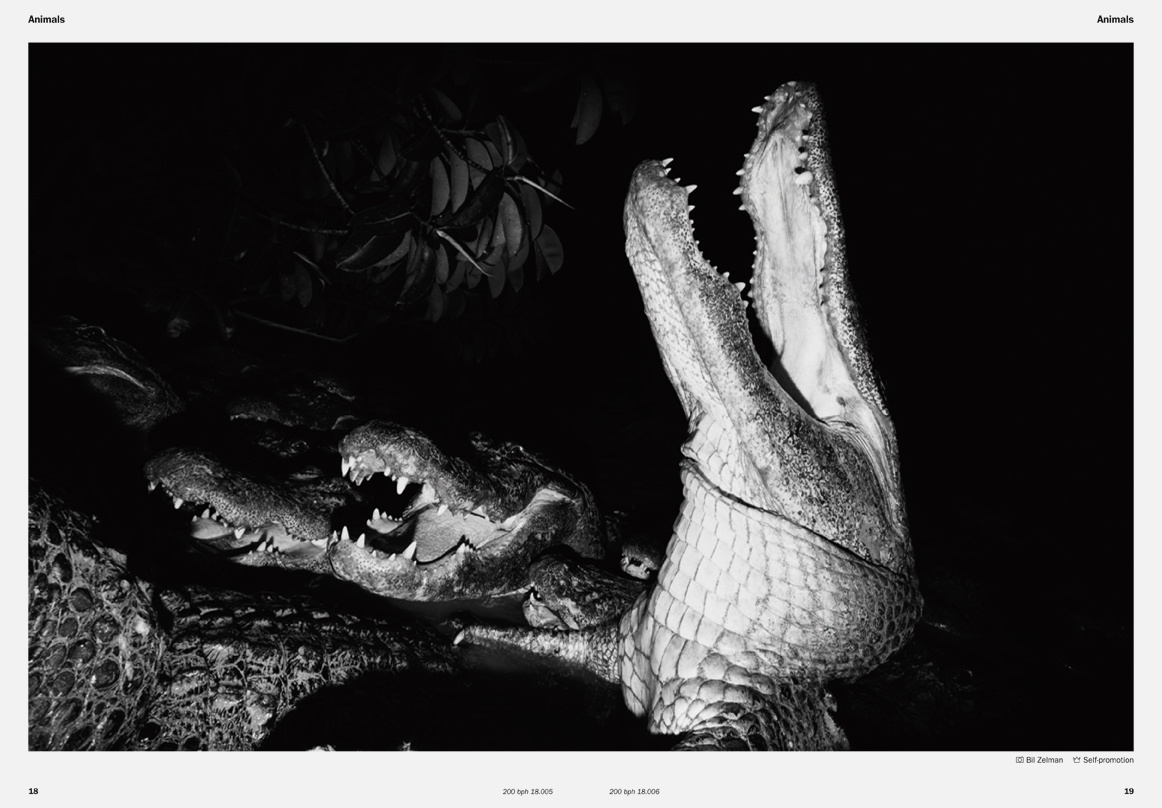 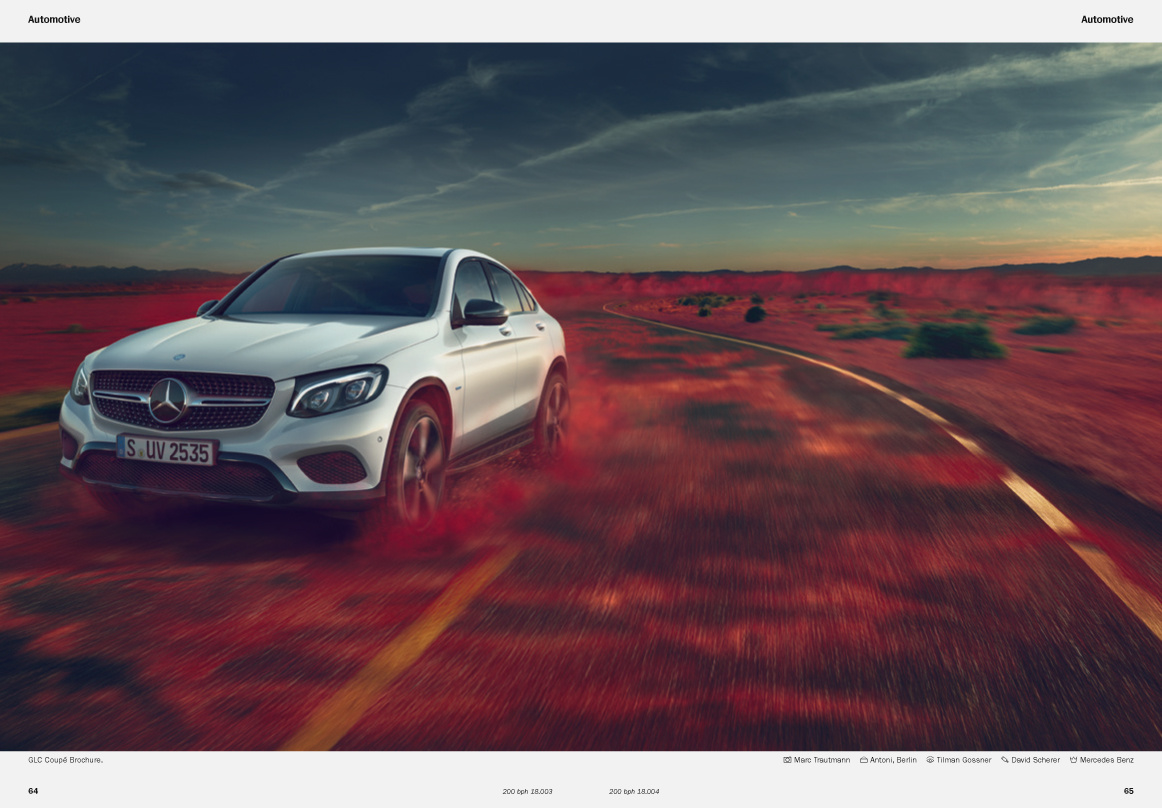 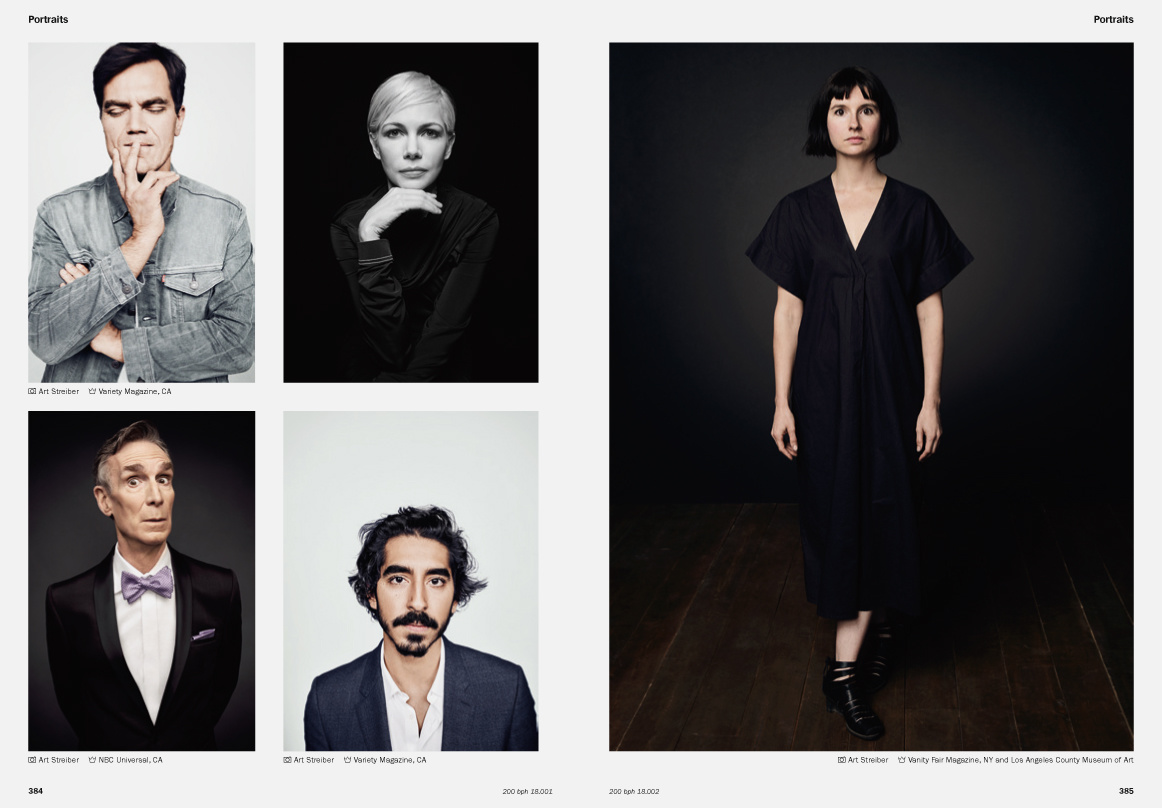 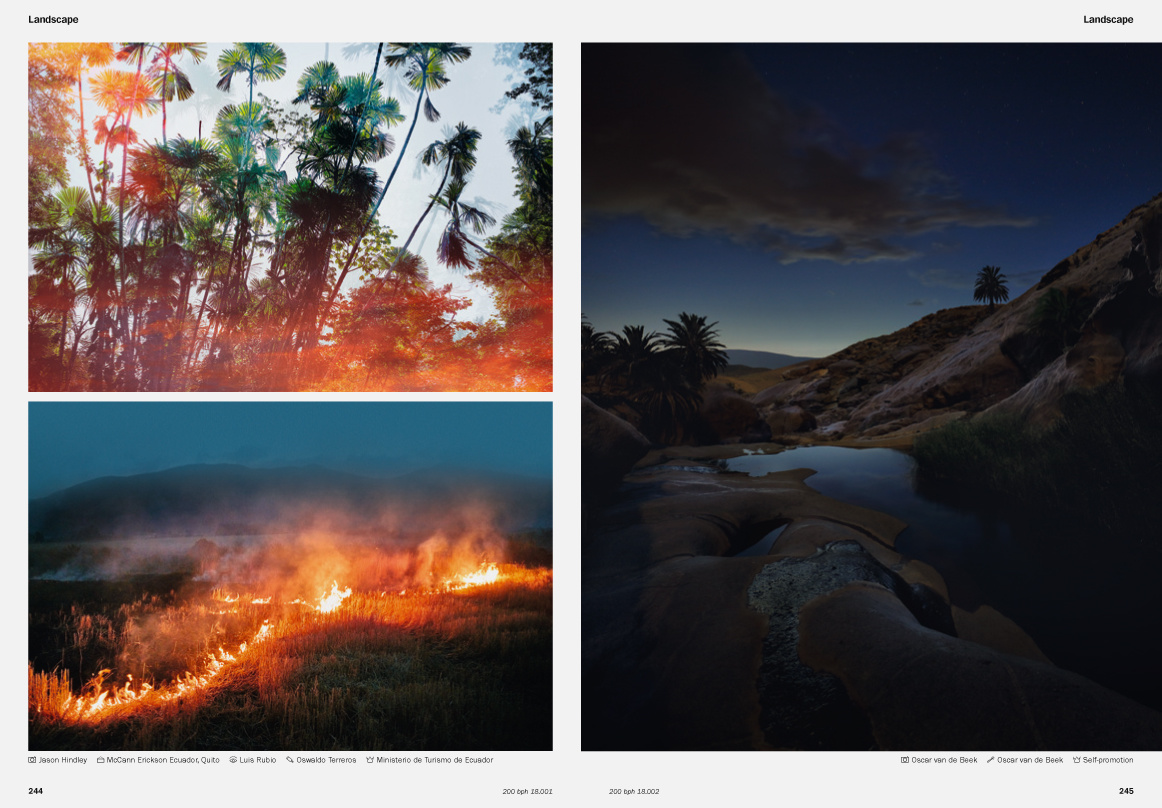 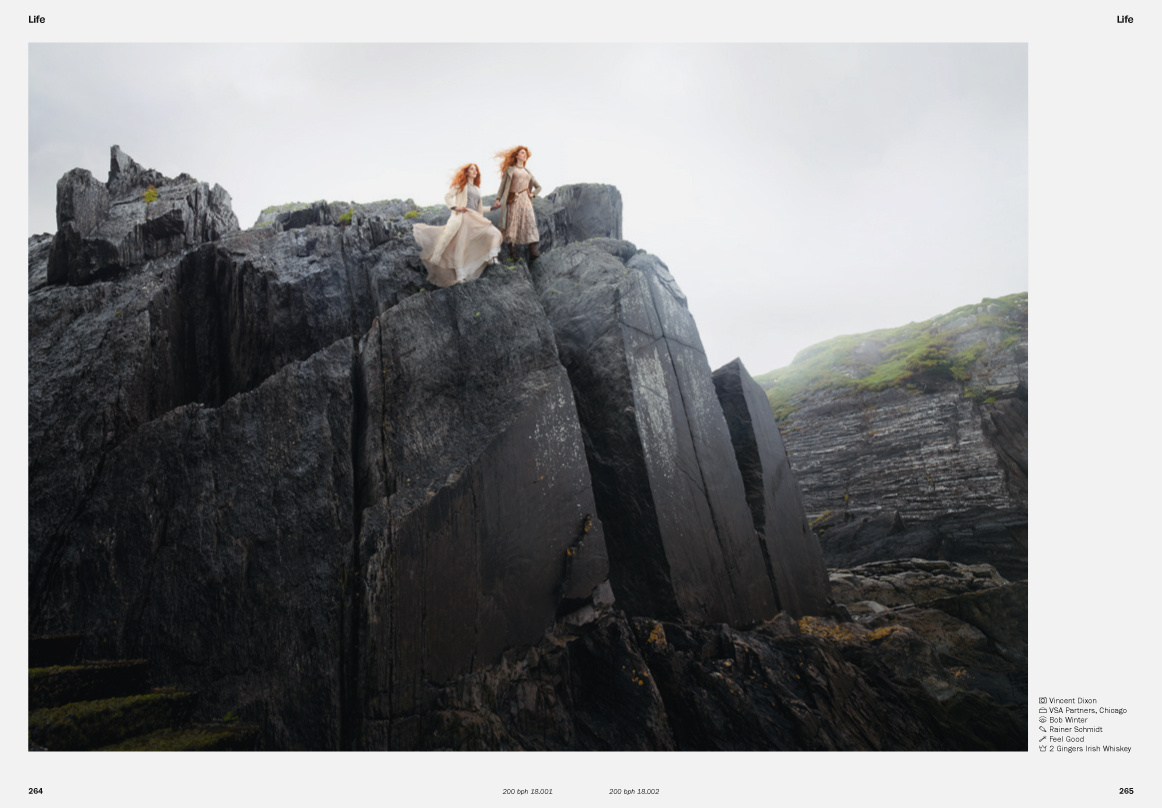 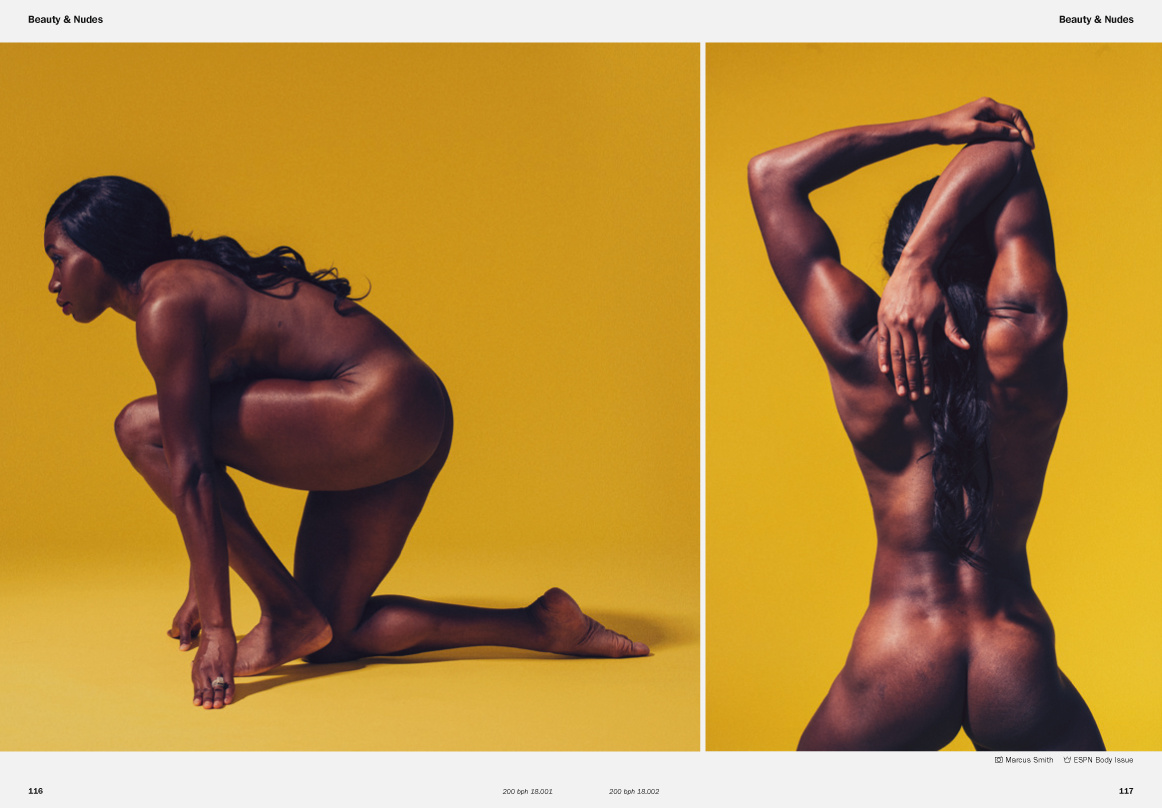 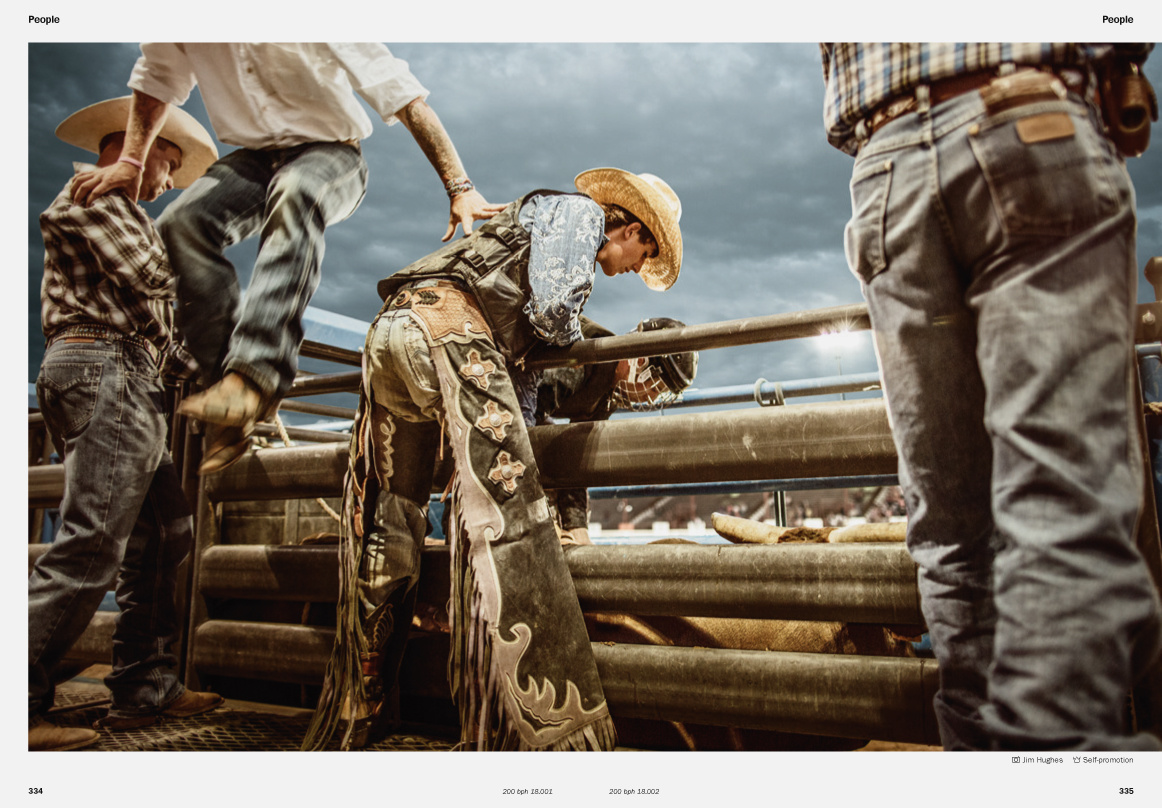 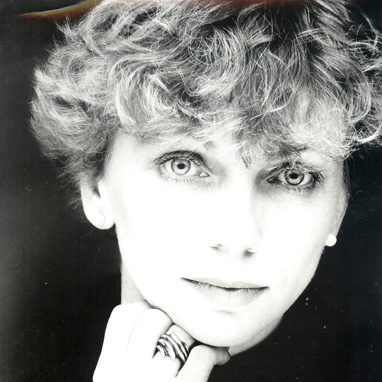 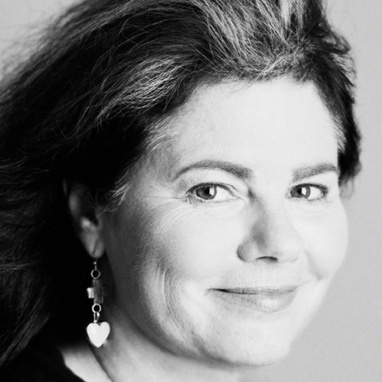 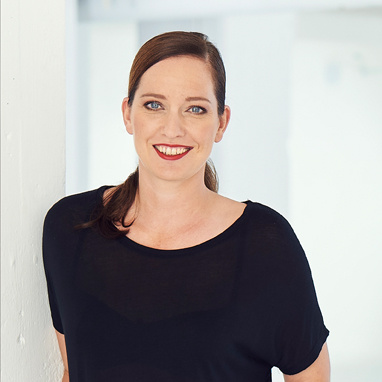 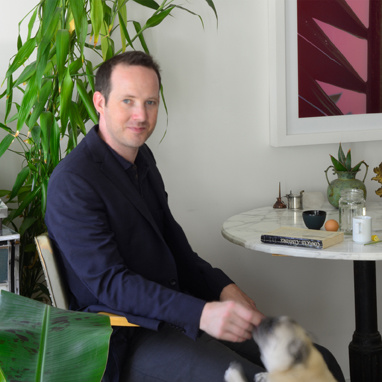 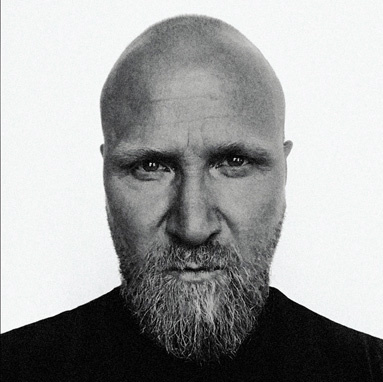 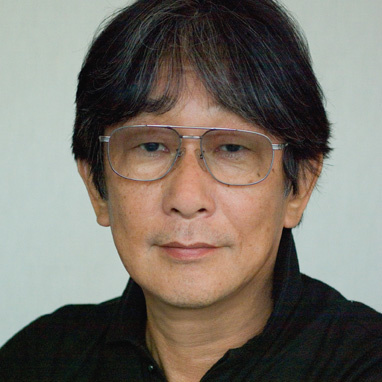 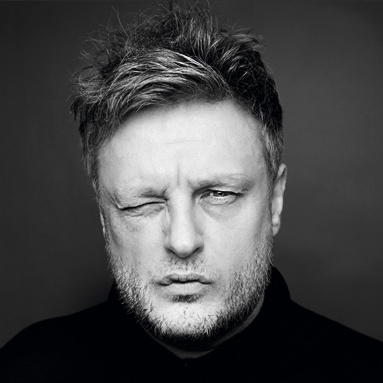 Rankin, London. Besides being part of the jury, the internationally famous portrait and fashion photographer (as well as film-maker and co-founder of Dazed & Confused magazine) is also the subject of the interview opening 200 Best Ad Photographers worldwide 18/19.