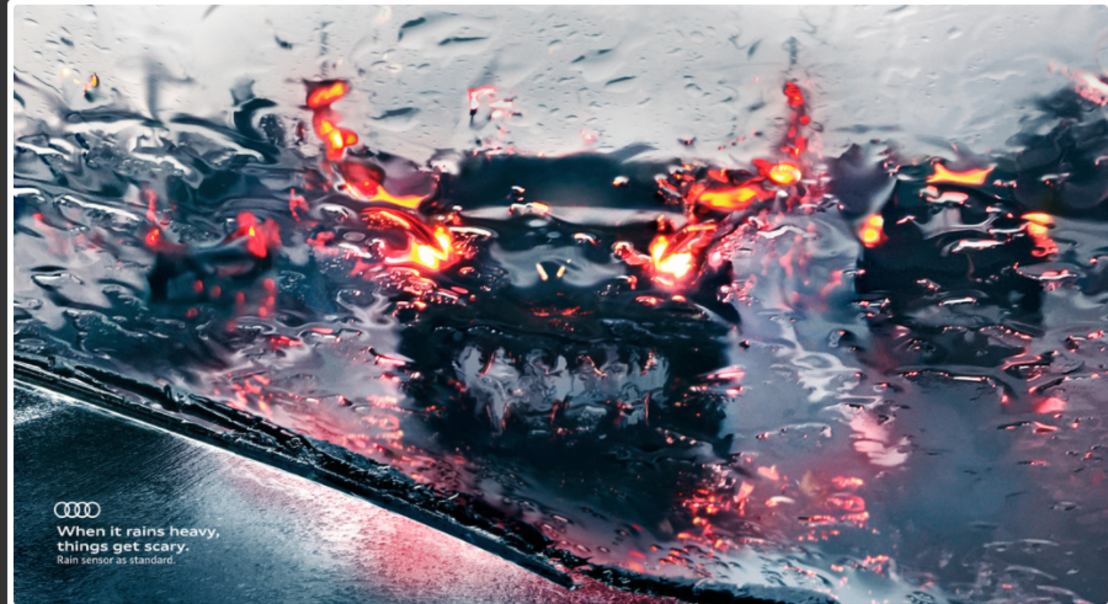 Michael Weinzettl's impressions from the 2017 Epica Awards in Berlin.

This week, from Monday to Wednesday, I spent time judging at this year's Epica Awards. It was my 25th time there, I can barely believe it. For the second time in its history, the Epica jury, consisting of advertising journalists from all over the world met in Berlin, which meant I didn't have to travel far to the judging sessions. My feeling towards this year's crop of award winners is very ambivalent. On the one hand, it was great to find that I - as well as the readers of Archive magazine - were familiar with just about all of the award winners in the print, outdoor and film but also most of the digital work in competition there. Which is all very well but it also means that I get a bit bored, even desperate to find something - anything really - that I haven't seen before. In the past we, the jury at Epica, were not infrequently able to award the Grand Prix (in Film and Print) to something that was brand-new and then would go on to win the Grand Prix at Cannes half a year later.

No such luck this time around. The Grand Prix awards, though deservedly of course, went to work that has been around the block and picked up awards before. Another thing that irked me was the striking number of entries - obviously all of the digital and experiential work to be judged came by way of case films, which always seem to last forever and hardly bear repeated watching. While submissions were down in general (not least because of Publicis award show hiatus which seems to be in full effect now) this became especially and acutely felt in the print categories. Which means there was relatively little good work in this medium to choose from.

Another disappointment was the fact that there were hardly any entries for the Lürzer's Archive/Epica Photography award. So few in fact that we started looking for interesting photographs that might be deserving of this award in other categories. For a brief moment we thought we had found something in ribal Worldwide, Istanbul's print campaign for Audi (which features in Vol. 6-17 of Archive and was our Print Ad of the Week a couple of weeks ago), only to find out that a stock photo had been heavily worked over by an obviously very talented digital artist to achieve the desired effect, so no actual photographer was credited. In the end, we decided not to give out the Photography award for 2017 at all and put more effort into getting more photographers to submit their work for the Epica Awards next year.

Perhaps my favorite commercial at this year's Epica also happened to be our Spot of the Week 41. It won a Gold in the Automotive category. The sophistication of the story-telling and cinematography of this 60-film rivals that of the best HBO or Netflix series. Also it dares to touch on feelings of ambivalence, exasperation and anger rarely touched upon by ads.

An ad for The National Lottery in the UK that had somehow gone under my radar – it first aired in June 2016 – was the Film Gold winner of the Recreation & Leisure category.

And here the highly deserving Grand Prix winners in Film.

For some more films that caught my attention this year, turn to the Gallery on your right.

Full details of all the winners can be found at www.epica-awards.com. 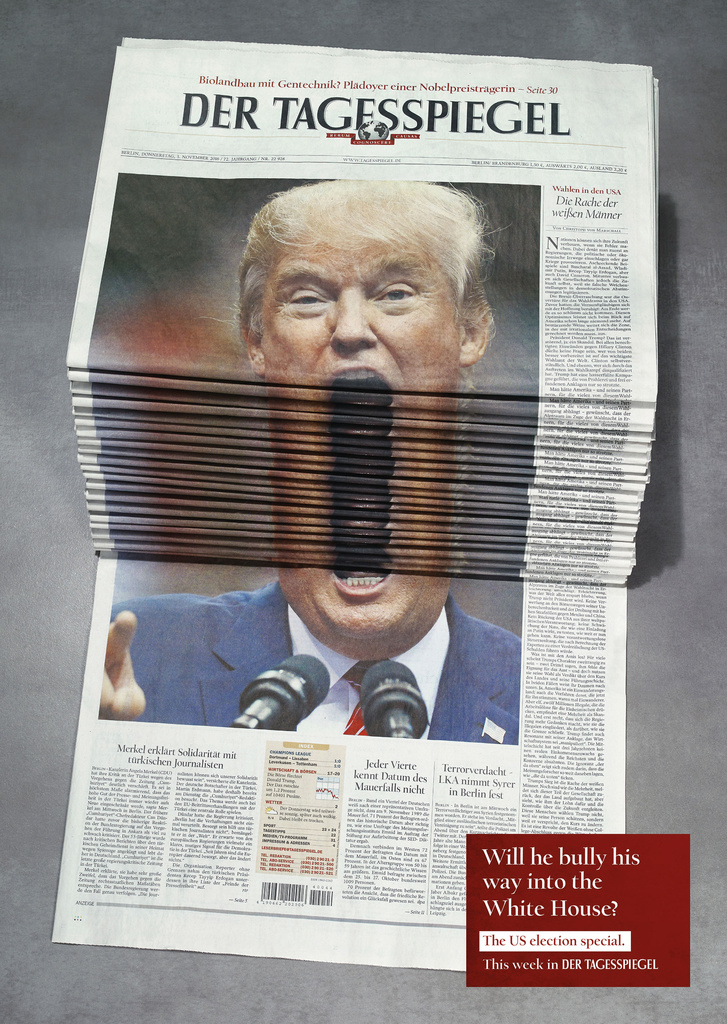 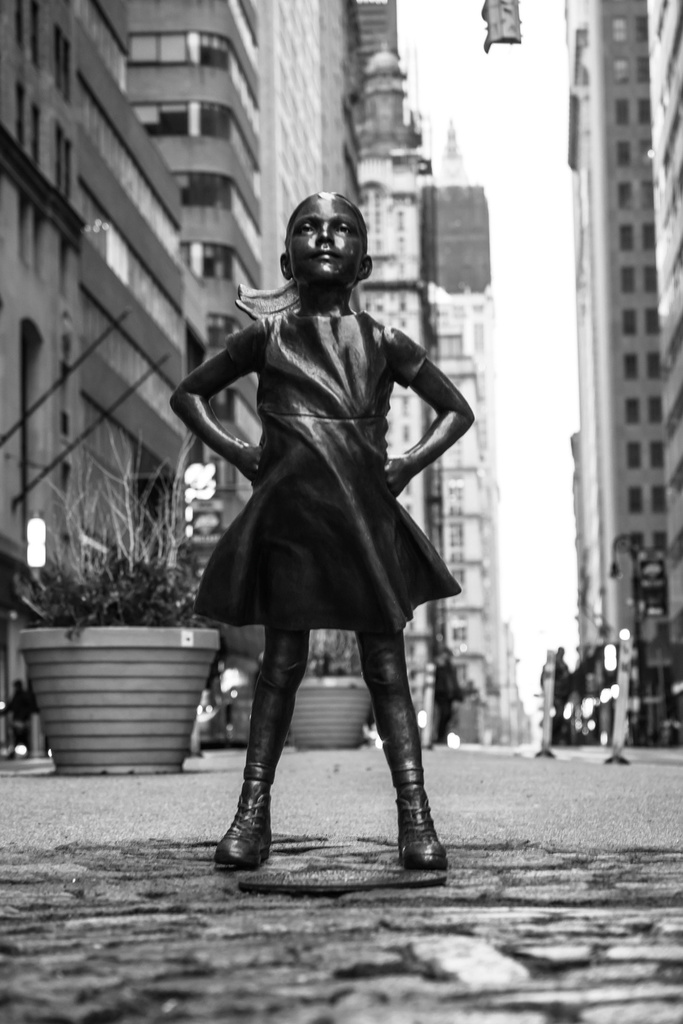 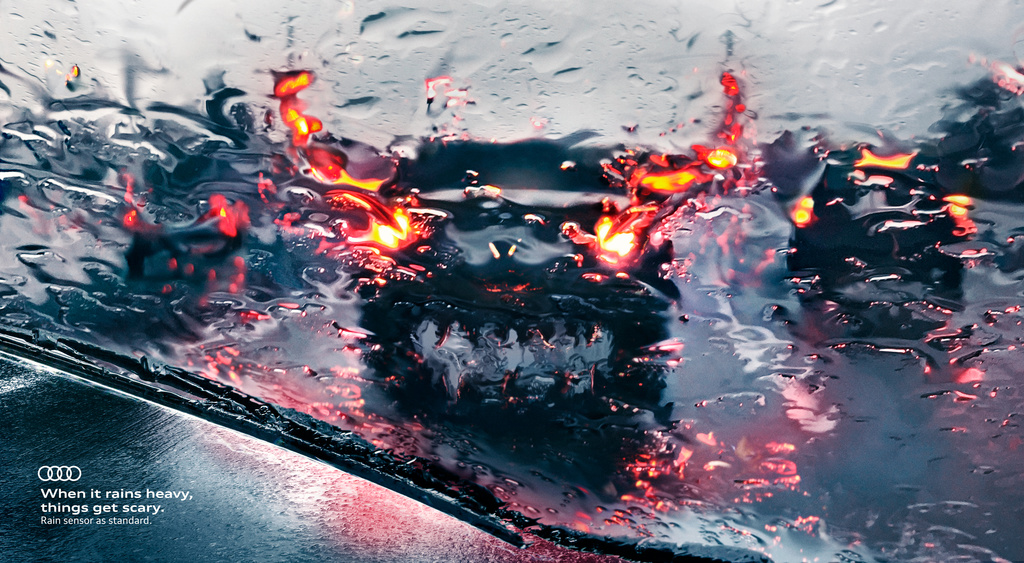