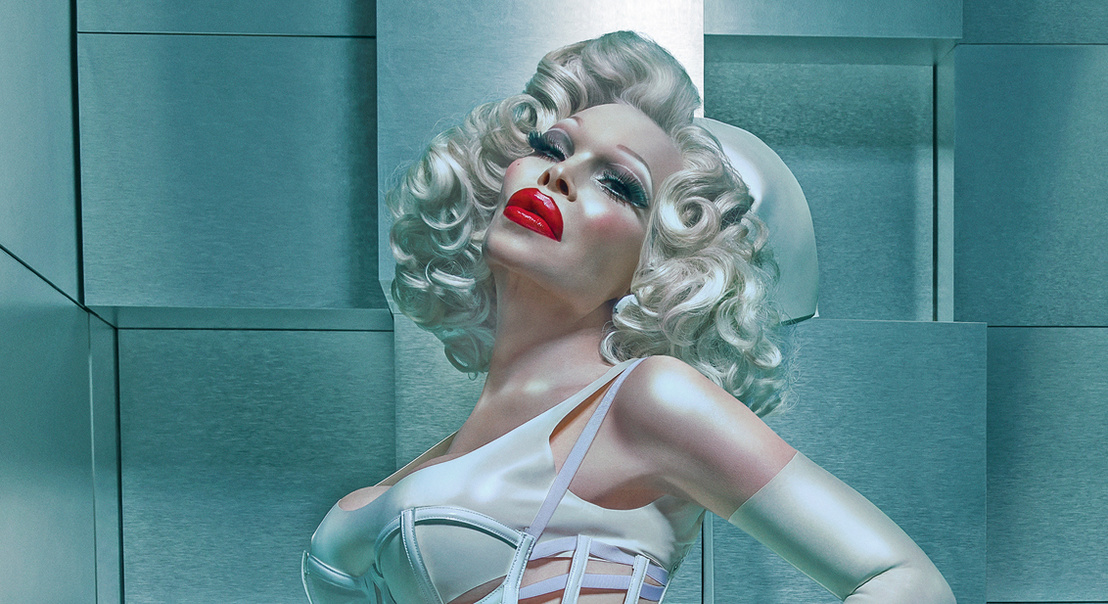 Michael Weinzettl introduces our latest and – for 2017 – final issue of Lürzer's Archive magazine.

Another year – my 30th with Lürzer’s Archive – is drawing to a close. The image we decided to put on the cover of our final issue for this year features American transgender model, celebutante, singer, and performance artist Amanda Lepore. It is taken from a social campaign that coincided with the end-of-October release of Jigsaw, the eighth film in the Saw horror franchise. Entertainment company Lionsgate ran a blood drive protesting against restrictive rules regarding LGBT blood donors in the US.

Created by Liongate's in-house agency LA in Los Angeles, the eight ads from the campaign feature on a double-page spread in the Social & Environment category. The images were shot by award-winning fine-art photographer Tim Palen who also happens to be Chief Brand Officer and President of Worldwide Marketing at Lionsgate.

As for the contents of Vol. 6-17, we are presenting you with a total of 78 print campaigns. I don’t know whether you’ve noticed, but the amount of print work we deemed good or interesting enough to be included in the magazine has been decreasing slightly over the past year. This is, of course, a general trend that has been evident for some years now – in fact ever since creatives and clients began to worship the golden calf of digital/interactive media.

We’ll be watching to see whether this trend continues in the future, or whether it might already have peaked. As yet, there is still plenty of excellent print work to showcase in the magazine but the work that seems to require endless (and endlessly formulaic) case films in order to be understood – or “properly appreciated” – is very much on the rise, something I also recently noticed while on the jury of this year’s Epica awards. (In other words, not a lot of print campaigns had been submitted to Epica this year – and most of them sucked.)

At any rate, of the 78 print campaigns featured in 6-2017, 14 were created by US agencies, which, once again, lead the ranking by country, followed by Brazil with 10, and then the UK and France, with 8 and 7 respectively. Next comes Canada with four print campaigns, and Sweden, which clocks in with three.

In Film, you will find a total of 72 campaigns from 24 countries. All of these are either TV spots, cinema commercials, or online films – but never case films! The UK is the strongest performer this time around, with 19 commercials, edging out the US with 13 film campaigns, while Germany and Japan trail at quite some distance with four film campaigns apiece. Brazil, France, the Netherlands, and Sweden each notch up three film campaigns, followed in the ranking by four countries with two entries each, and 13 more with a single film campaign.

Eva Santos, Global Chief Creative of the Proximity network, chose this issue’s selection of Digital work. Among her 15 picks are four are from the UK, three from Denmark, two from the US, and one apiece from Brazil, China, France, Mexico, New Zealand, and Sweden. My Q&A with Eva is headlined: You must have a good command of the possibilities Digital offers, but the medium is not the message.

The main interview is one I conducted with an old associate of ours, Miami Ad School alumnus Menno Kluin, who originally hails from the Netherlands and was the winner of Archive’s very first Student of the Year Award back in 2005. In the 12 years since then, Menno has had quite a spectacular career that has seen him working in top creative positions at various US agencies, foremost among them Saatchi & Saatchi, Y&R, DDB, and Deutsch, New York. As of June 2017, he has held the position of NA CCO at the 360i agency in New York, and the interview with him is titled simply It all comes down to individuals.

I hope you will enjoy the selection of great ads in this, our end-of-year issue.

Here are some sample spreads: 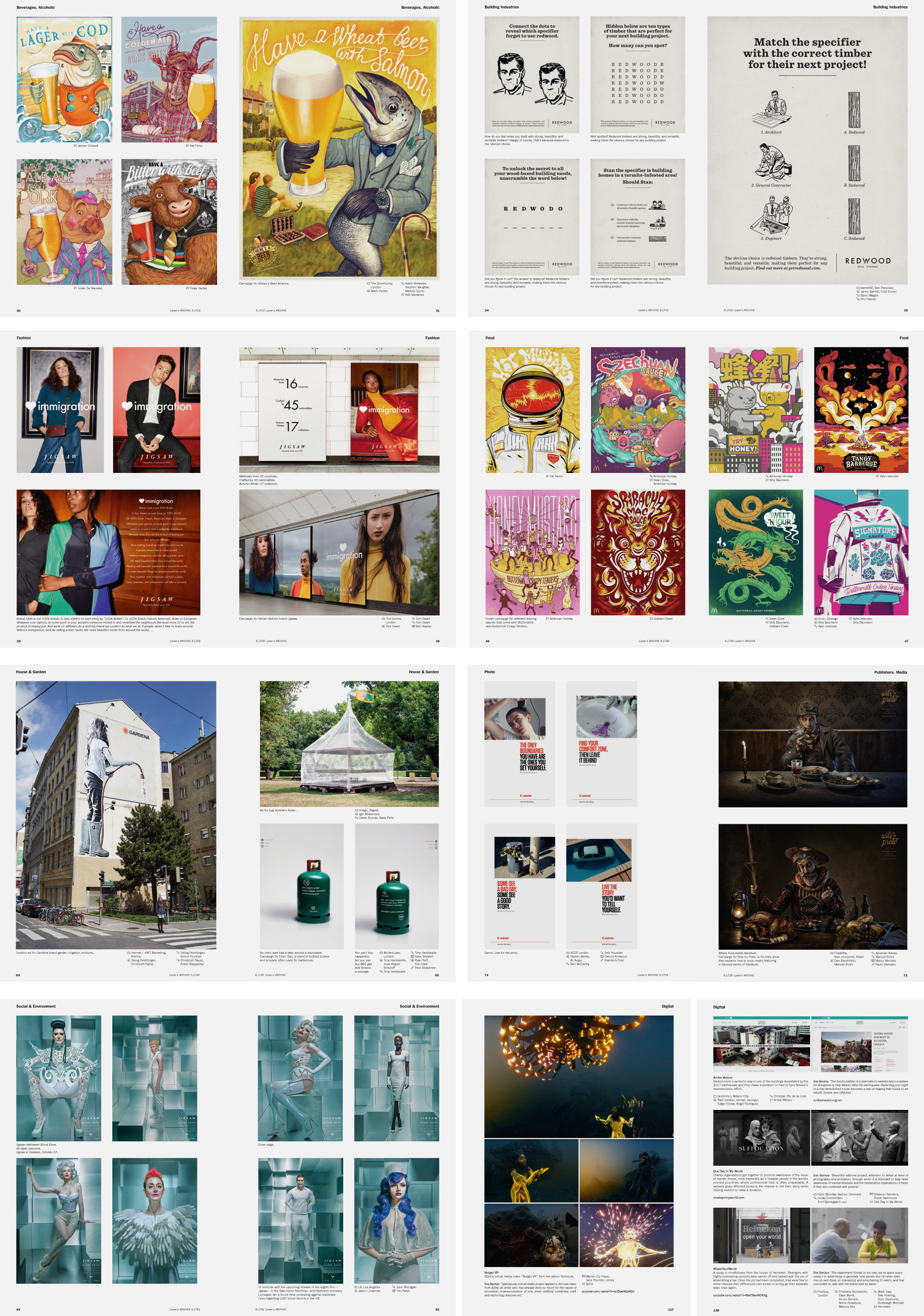 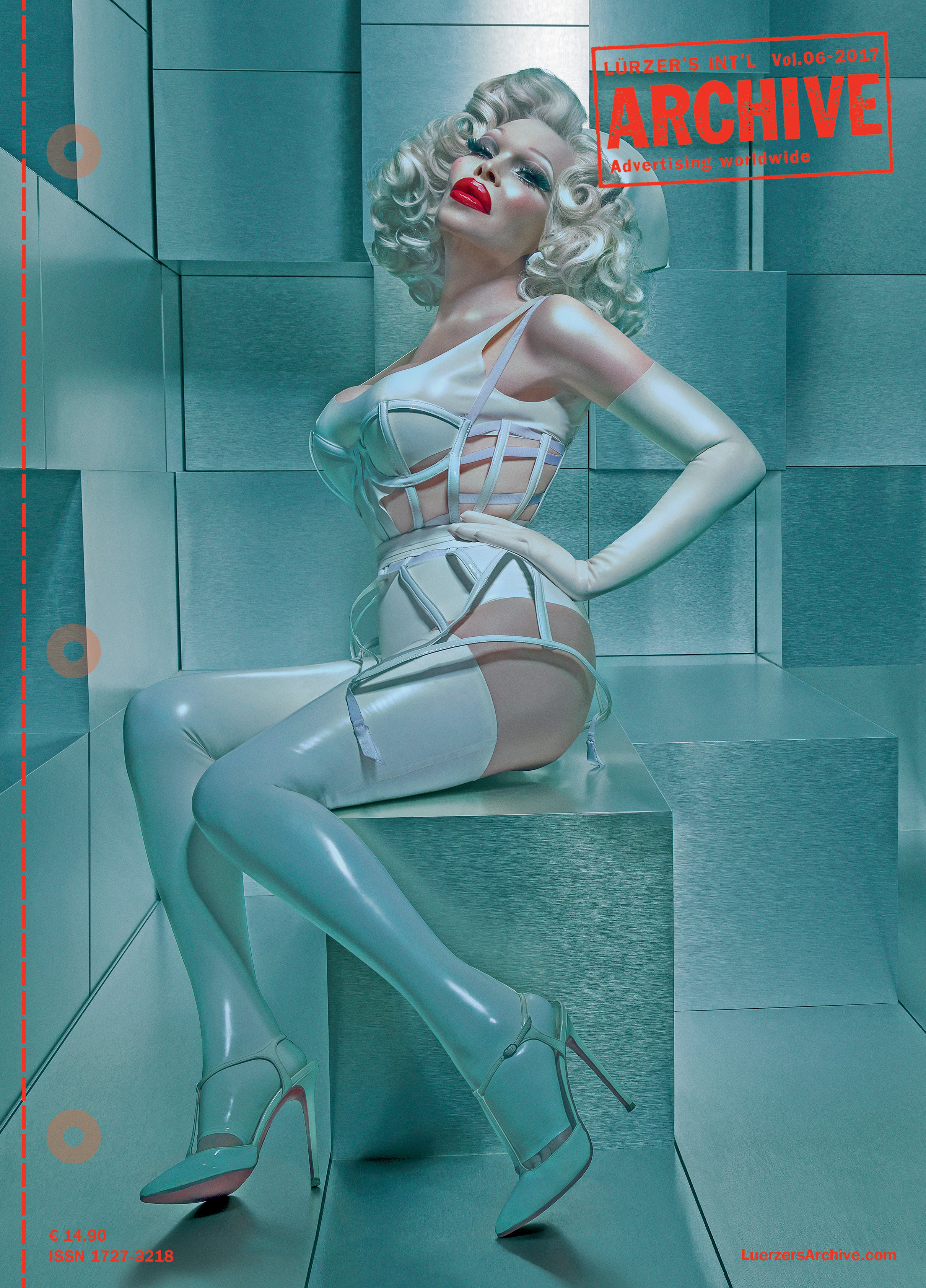 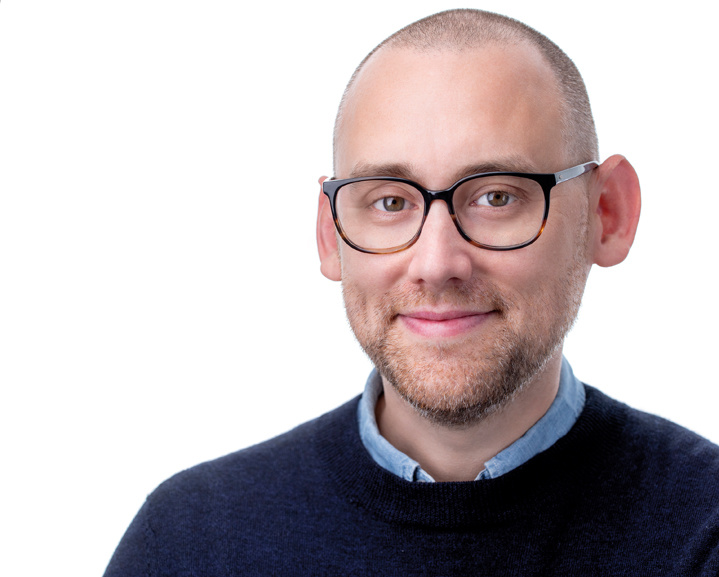 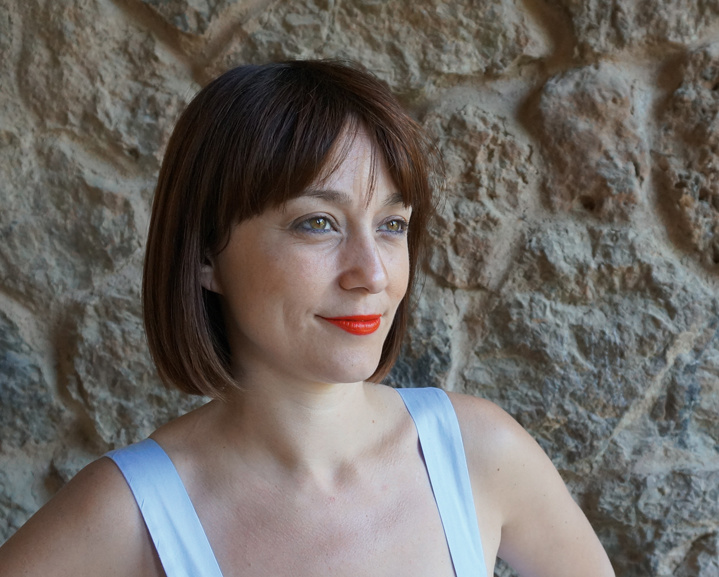 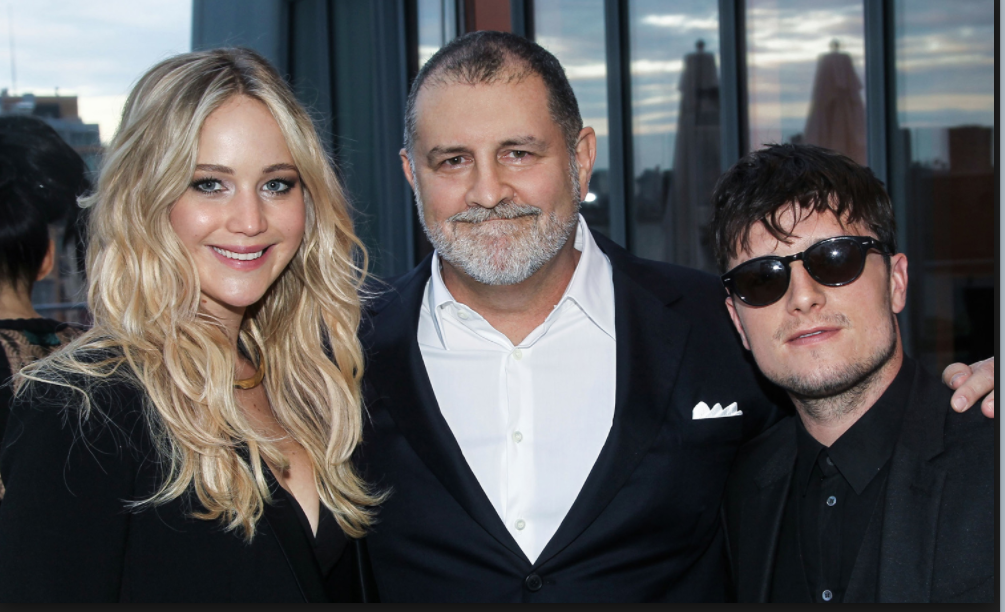 Tim Palen, photographer (and Chief Brand Officer and President of Worldwide Marketing at Lionsgate) with Jennifer Lawrence and Josh Hutcherson. His photograph of Amanda Lepore graces the cover of our latest issue.