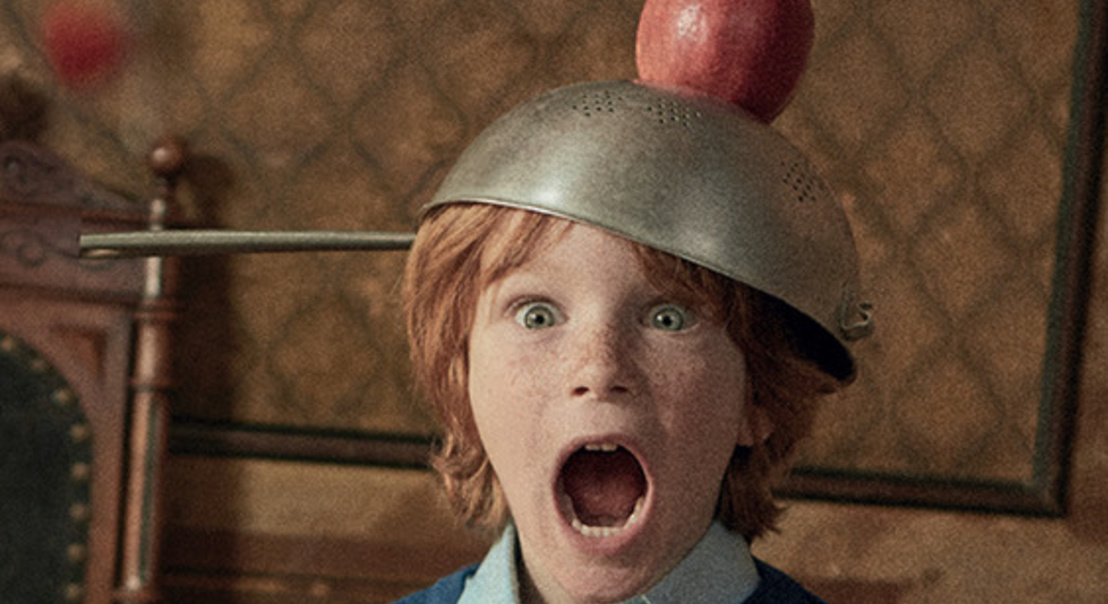 While most of you may have been on a pleasant break this holiday season, some of us have been working on our first issue of the magazine for 2018. It's going to be out at the end of the month and selection and lay-out have been completed. Which means that it's time again to select our next cover. Once again, I'm going to show you the options we have decided on and welcome any suggestions, comments, or ideas you might have with regard to that. The final decision, however, will be taken by us. That way there is a little suspense left as to what you'll be seeing on the front of Vol. 1-2018.

The contenders for this coveted spot are:

An image taken from a campaign for Paleta Payaso, a traditional lollipop from Mexico – a concoction of marshmallows, chocolate and gummies (don't ask!). The campaign which consists of two executions features in the Food category of Vol. 1-2018 and was created by Y&R, Mexico City, photography by Pep Avila. 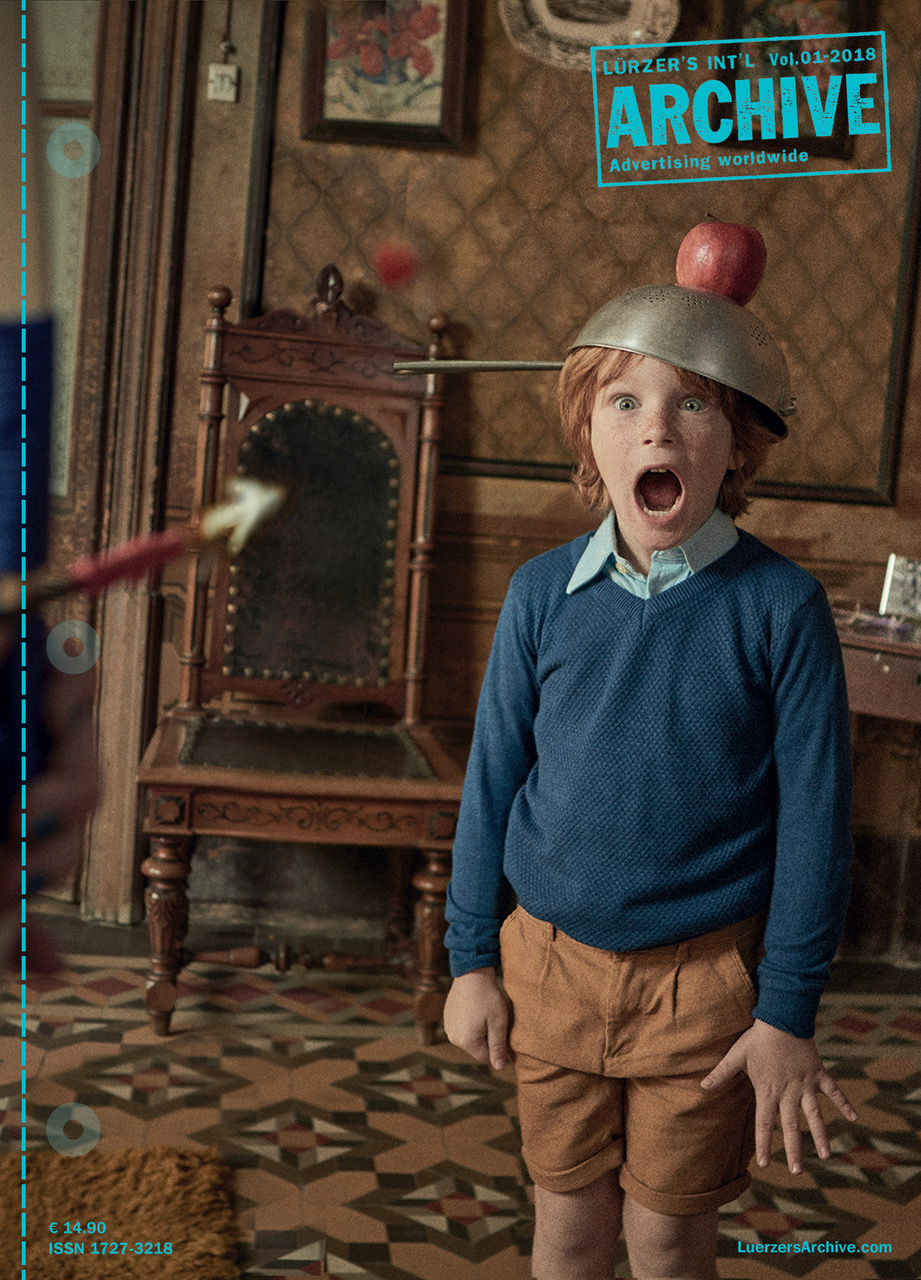 Cover option No. 2 comes from Redfuse Communication in Hong Kong and is but one motif from a campaign for Colgate toothpaste. I was particularly taken with how well the product shot has been integrated in the illustration by Steve Simpson. Usually we cut out pack shots and copy when it comes to the cover but in this case I thought they complemented the visual so well that we kept it. 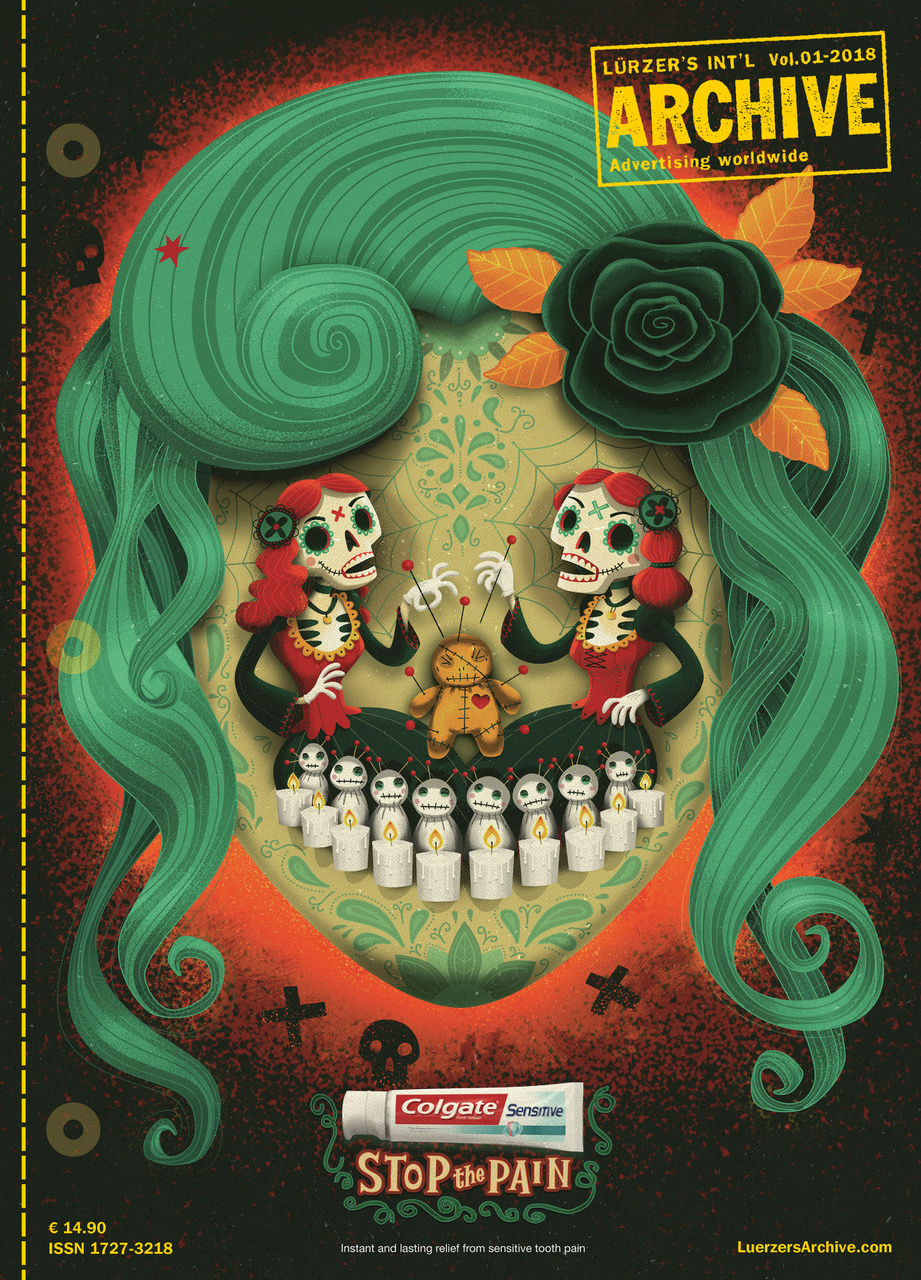 The next cover alternative also happens to be from Hong Kong.  As far as I understand it from the submission form, however, it's not from an agency but from an freelance Creative Director named Michele Salati. 20 years ago it may still have seemed somewhat baffling that the client is the University of Arts in Zurich, located on the other side of the world from Hong Kong, but in this day and age anything is possible, and I'm sure there is an explanation for it somewhere – only that we have not yet been given it. 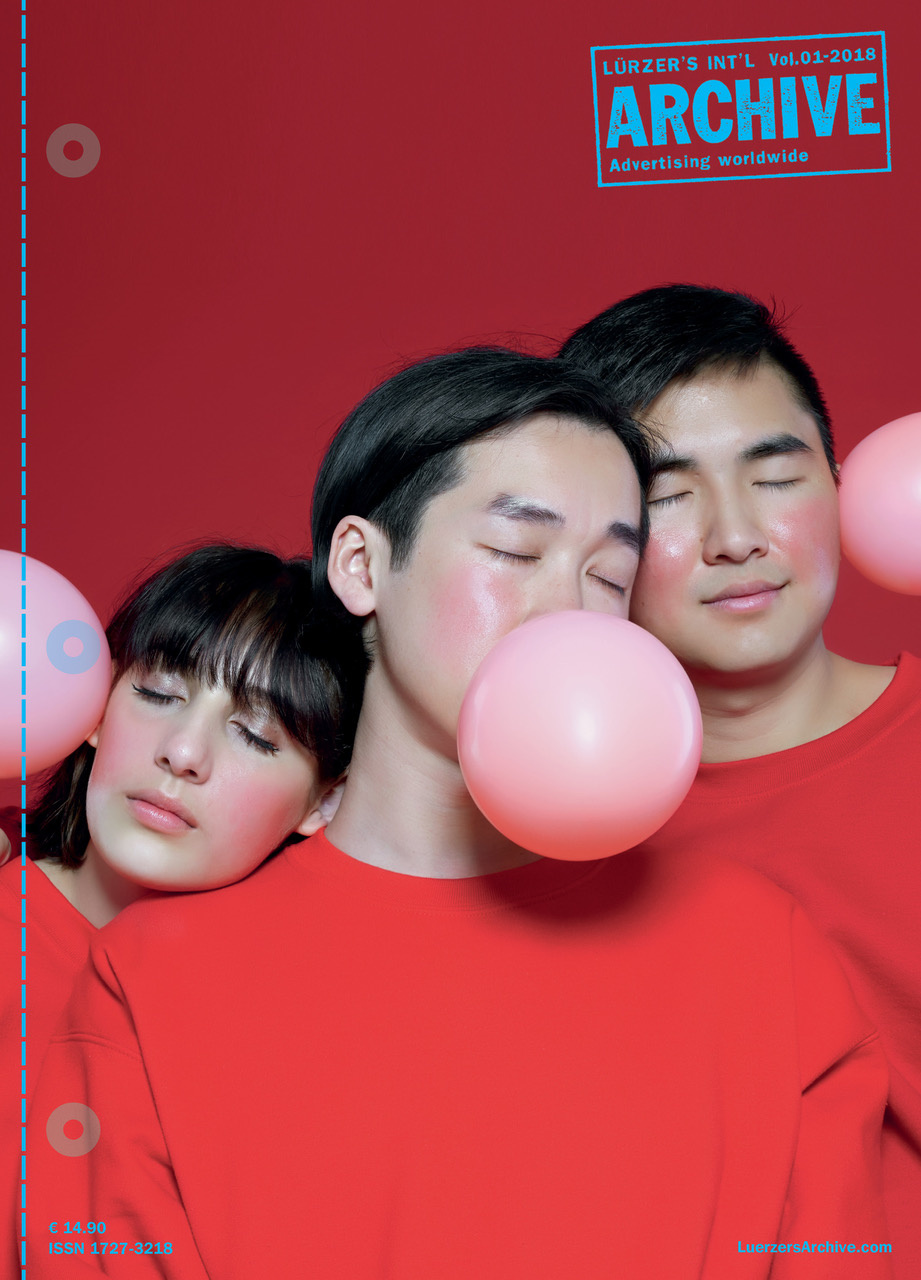 The second illustration among our cover page contenders comes from a poster for Tuanix, a website/magazine for extreme sports in Costa Rica. The skate-boarding sloth was conceived by San Jose agency Maestro Estudio, the illustrator was Allan Sanchez. 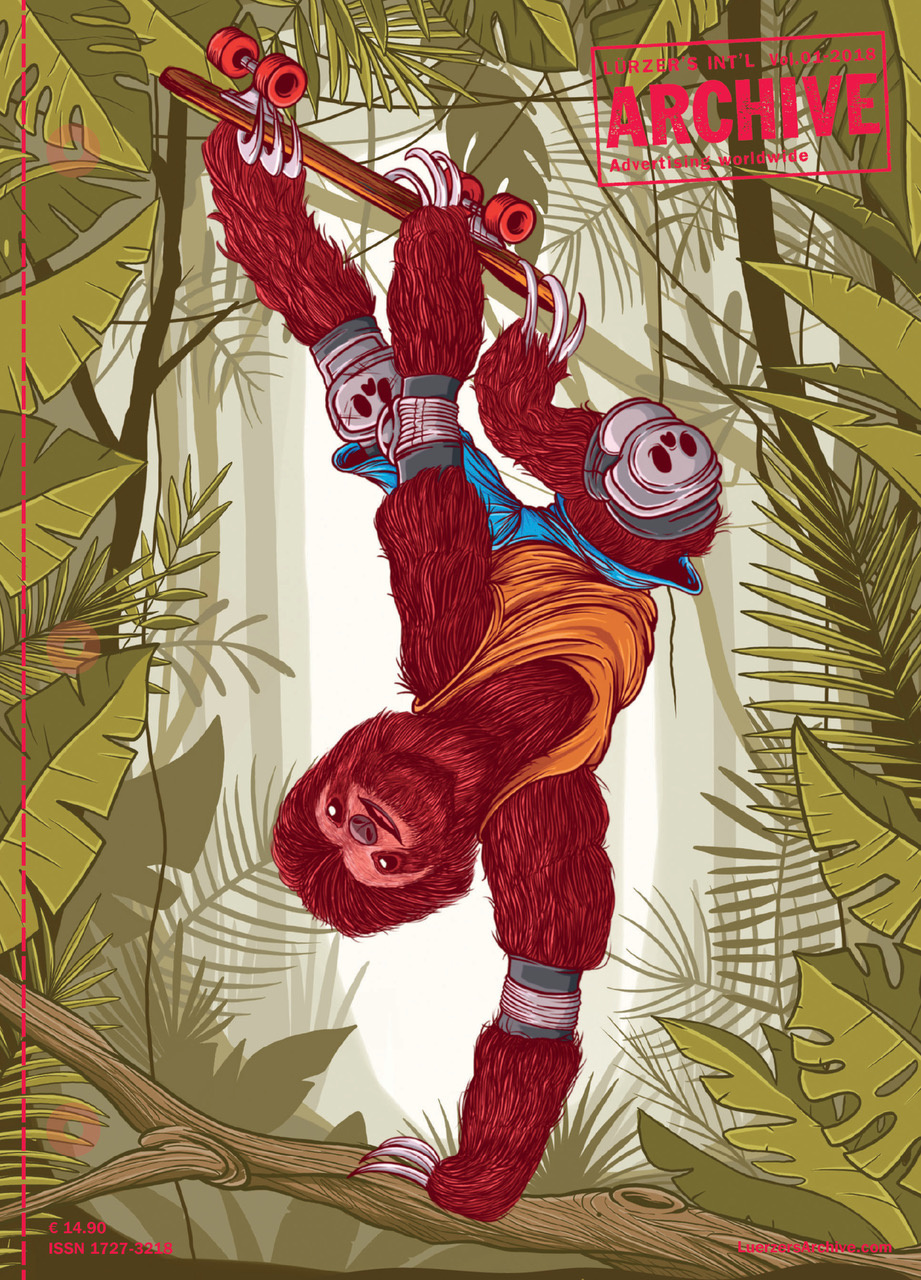 Our final cover suggestion has been taken from a continuing campaign by McCann, Milan, for Poste Italiane, which focuses on their stamp exhibition. The motto is "Art gets small," and you may remember the previous execution featuring the famous "Girl with the Pearl Earring" which won lots of awards (including the Lürzer's Archive Epica Photography Award in 2016.)  The artists behind this image were Carioca, Bucharest. 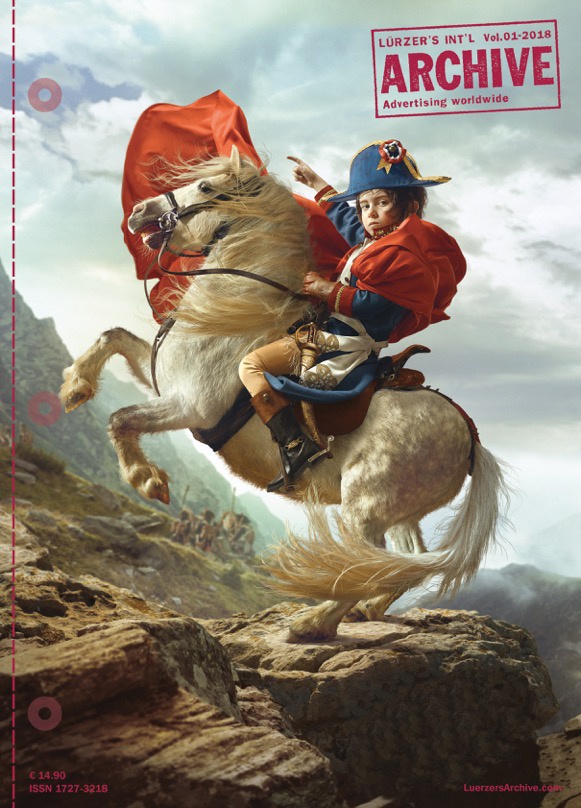 So these are the images from which we'll fashion a cover for our upcoming issue of Archive Magazine (Vol. 1-18). Share with us your comments on the Facebook posting of this blog. Looking forward to reading what you have to say. 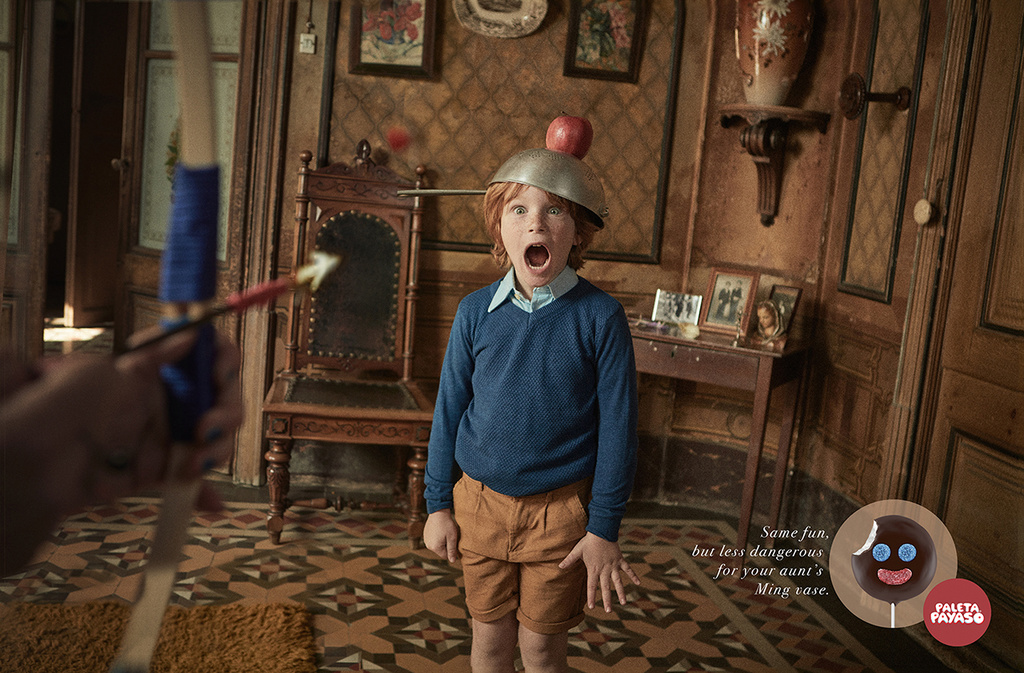 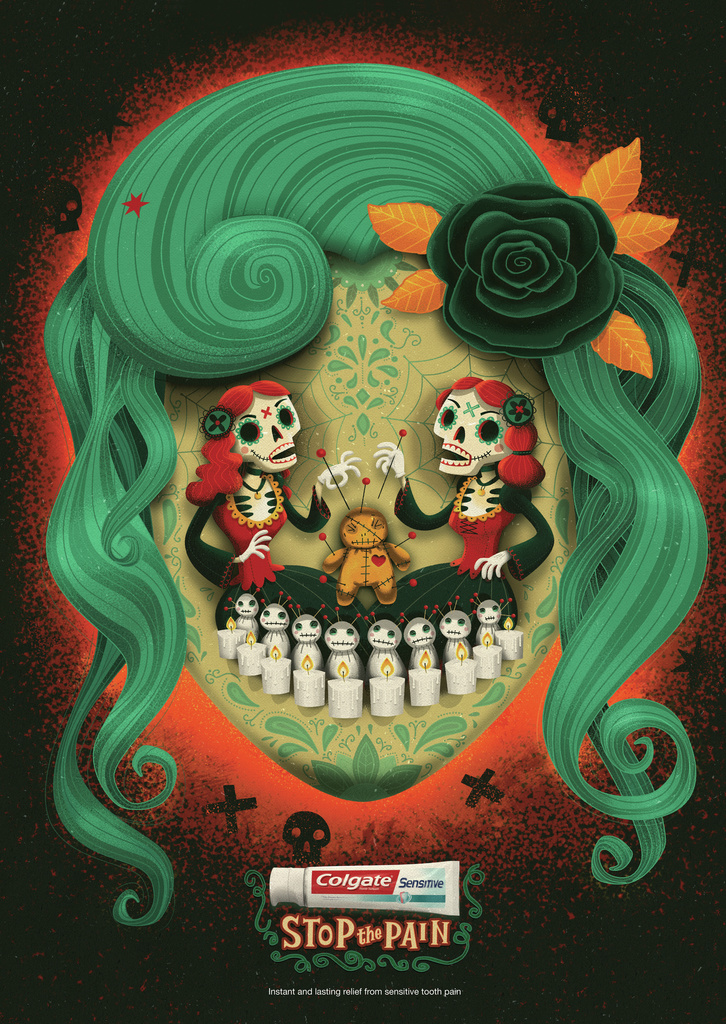 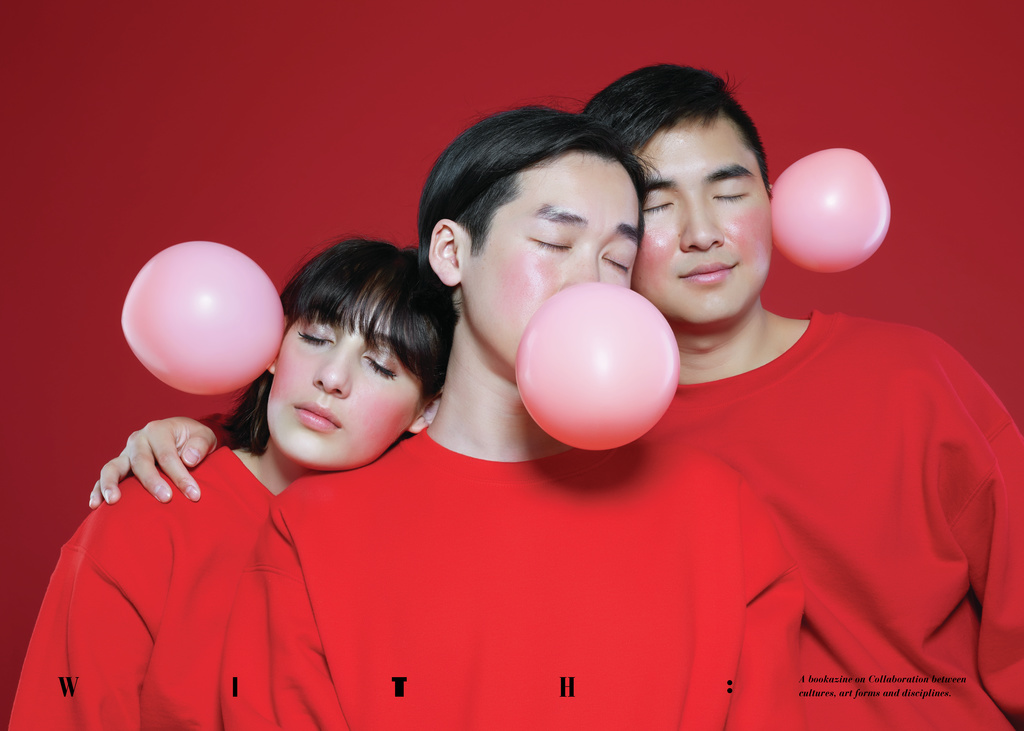 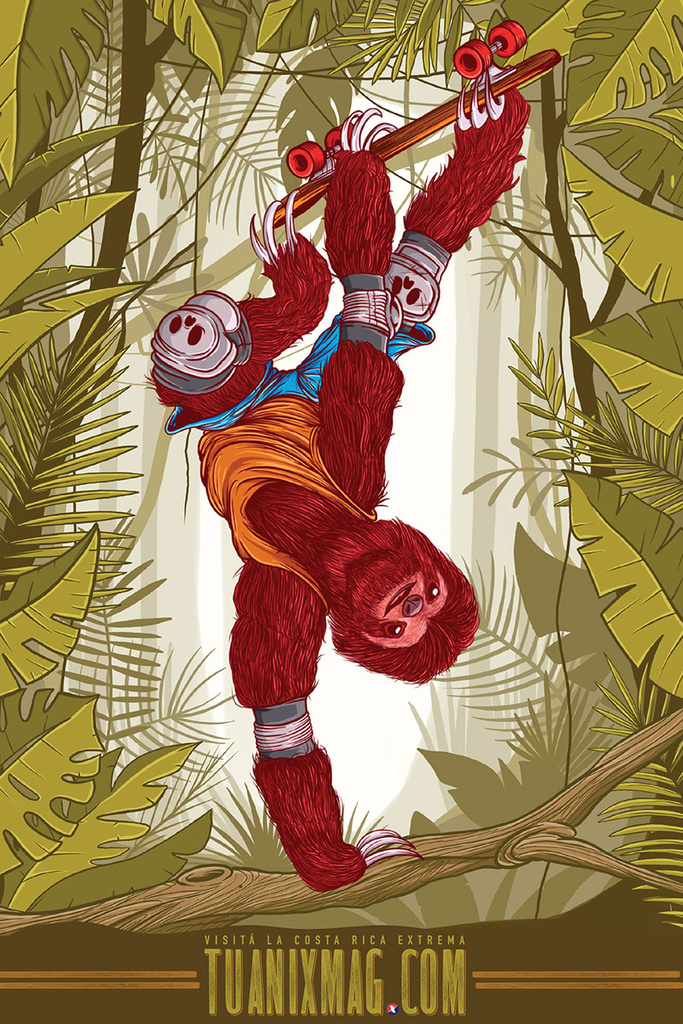 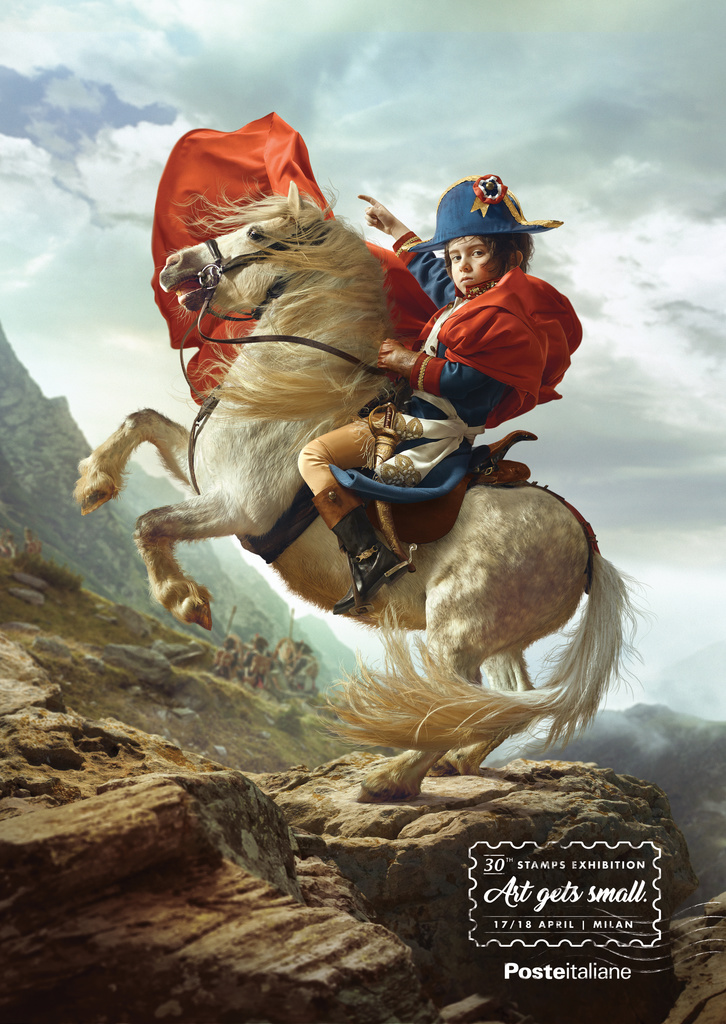