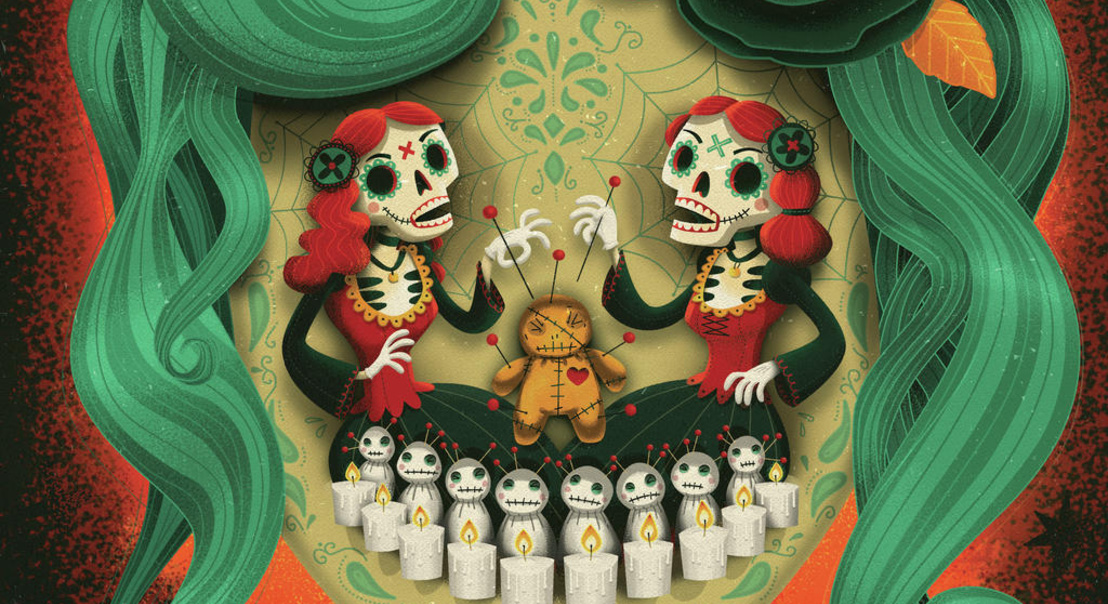 Editor-in-chief Michael Weinzettl introduces the first issue of Archive in 2018.

The first issue of Archive magazine in 2018 is about to be published.

Towards the end of last year, I mentioned how the amount of print work we deemed good, or interesting enough to be included in the magazine has been declining. I also opined how, to me, it appears to be becoming harder and harder to find enough interesting print campaigns to fill an issue. To be honest, however, time and again I am very pleasantly surprised once I see the results of my laborious selection process.

The work that finally makes it into the magazine – out of the 2,000 or so ads submitted to each issue that I find myself wading through beforehand – is still wonderful and inspiring, no matter how low my spirits may have sunk while discarding the stuff that isn’t.
I also remarked that this is, of course, a general trend which has been evident for quite a few years now – in fact ever since creatives and clients began to worship the golden calf of digital/interactive media. The problem is not so much that there isn’t any great print work around anymore, it’s more that print as an advertising medium on the whole has lost the cachet it used to have when I first started at Archive 30 years ago. This applies to clients as well as creatives, who just can't seem to get enough of playing with the new toys technology has been able to offer them, prompting a certain disregard for what has come to be referred to as “traditional media.”

As for the latest issue of Archive, it features 85 excellent print campaigns from a total of 31 countries. Your're bound to see lots of them at Cannes come June. Germany comes out on top (something that hasn’t happened in a long while) with ten campaigns, followed by the UK with seven, and Brazil and the US with five each.

In Film, we can this time around present you with a total of 66 campaigns (TV, cinema, online) from 18 countries, the UK leading the field with 18, followed by the US with 12, and France with 8, just to mention the top three nations.

As always, the 15 Digital works showcased in the magazine were selected by an outside judge, a task kindly undertaken for us in this issue by Diego Livachoff, CCO of JWT Lima, who also shared his thoughts in an interview I conducted with him and which is headed: “Either you adapt to what is coming or you are out.”

Germany’s pole position in this issue’s print category is completely unrelated to the fact that our main interview is with a German top creative. Hermann Vaske spoke to Stephan Vogel, Chief Creative Officer of Ogilvy & Mather EMEA, who oversees the creative output of over 50 locations throughout Europe, the Middle East, and Africa. The interview with him is titled: “We are always looking for cultural tensions.”

I hope you’ll find lots to inspire you. 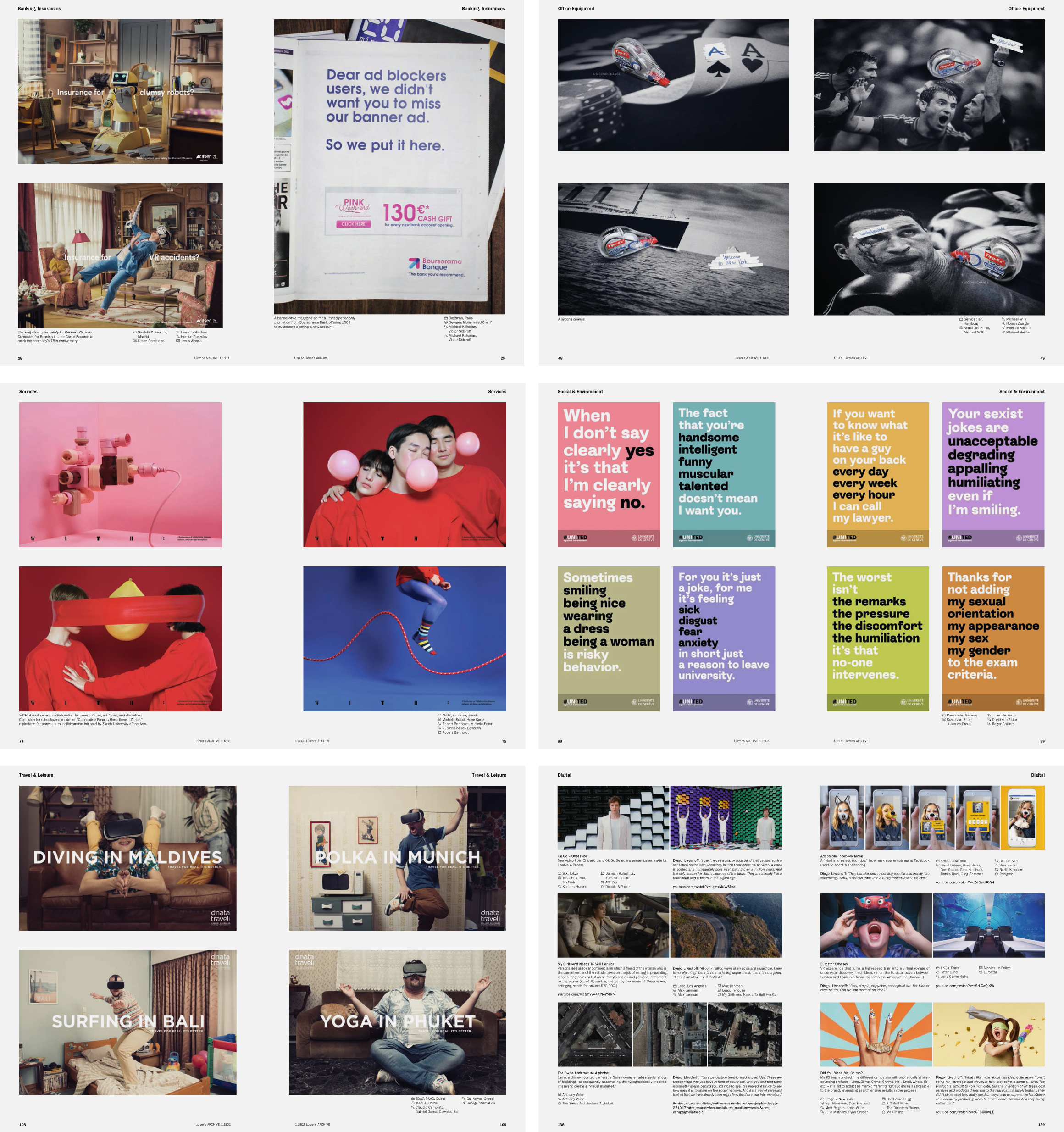 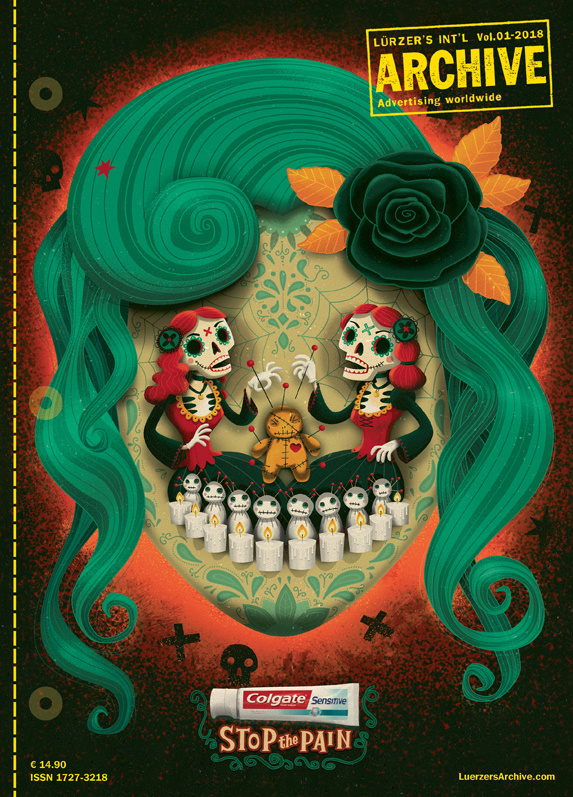 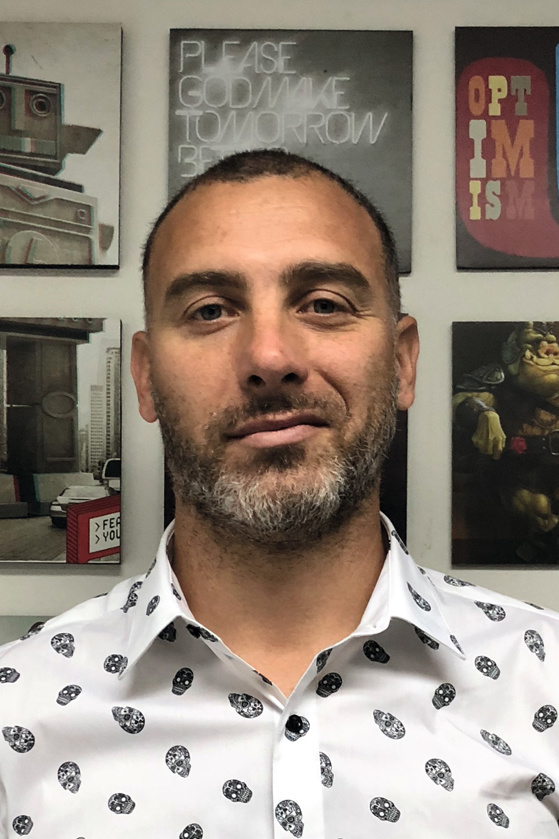 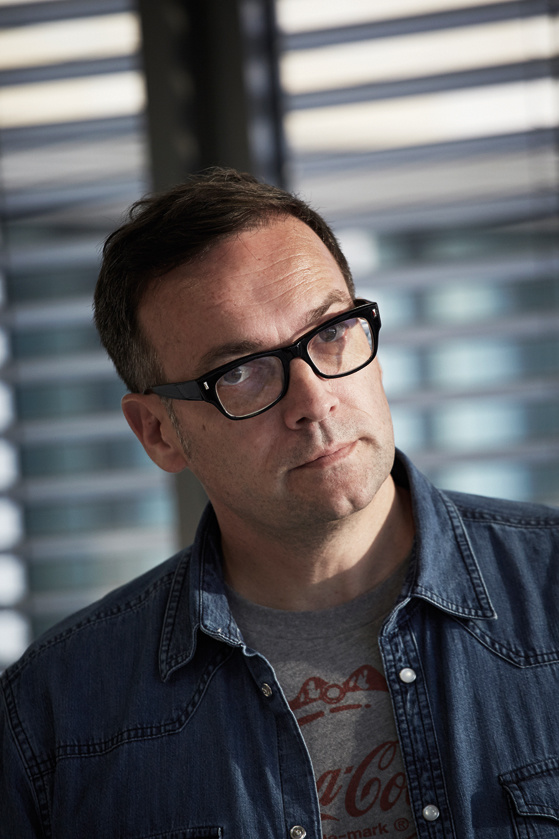