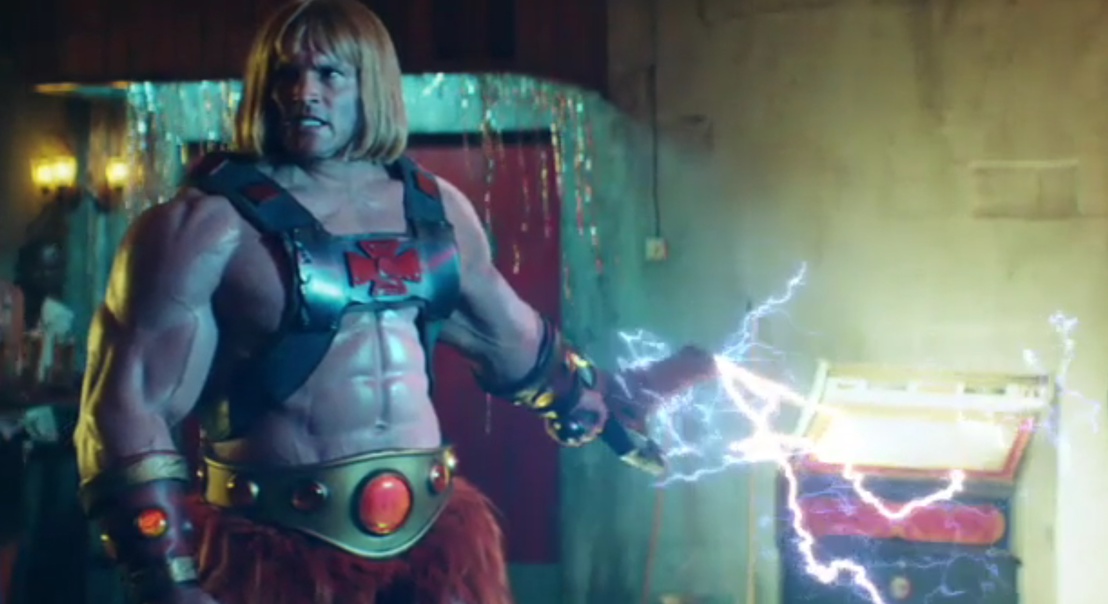 Michael Weinzettl on a series of recent commercials that owe much of their effectiveness to the soundtrack used.

"I believe that the soundtrack is 51% of a film," the great Tony Kaye told Hermann Vaske in his very first interview in the pages of Archive magazine. That was in Vol. 3-1989, years before he would be directing the commercials that made him one of the most sought-after commercial directors of his generation, chiefly among them, of course, Dunlop "Unexpected" (1993), Volvo "Twister" (1995) or the Guinness "Fiash/Bicycle" series for Guinness (1996).

I had to think of his words when coming across a number of recent commercials in which, despite the extremely high level of visual craftsmanship (including a great deal of nifty digital effects), the soundtrack is what holds them together and propels them forward. In other words, if they succeed in creating an extraordinary experience, it's the music selected for the soundtrack that adds the decisive dimension. Whether it has been specifically composed for the commercial or whether it's of an existing piece of music – whichever it may be, to me it's really the thing that's the driving force in these films.

The first in this series is very recent one, titled "Follow the Rabbit" for the O2 priority tickets to live performances at the O2 Arena. The brilliant soundtrack was taken from "EML Ritual," a track by the Chemical Brothers, from their 2015 album "Born in Echoes."

The next one for the latest spot in the campaign for Moneysupermarket. In the context of a campy pas de deux between Masters of the Universe protagonists He-Man and Skeletor the old chestnut "Time of my life" by Bill Medley & Jennifer Warnes, sounds as fresh as when it first came to the ears of millions of movie-goers in the finale of the 1989 film "Dirty Dancing."

My next candidate comes from Amsterdam and is for Strongbow brand cider. “A Nature Dream” It's a quite spectacular digital effects' extravaganza in which plants and shrubs start springing up from cars and cracks in the concrete, a majestic tree rises up into the sky, sidewalks are rolled back to reveal greenery below, and the apples used to make the cider roll out across the streets in their thousands. The whole thing is held together by a cover version of Björk’s “Quiet.”

Finally, there's adidas “Original Is Never Finished," in which a variety of different adidas aficionados address us while standing on their head, hanging upside down from a bar like bats, etc. One by one, they deliver their own take on Frank Sinatra’s “My Way,” affording insight into the new fashion generation who define themselves – and the brand they wear – in a new and individual way each day.