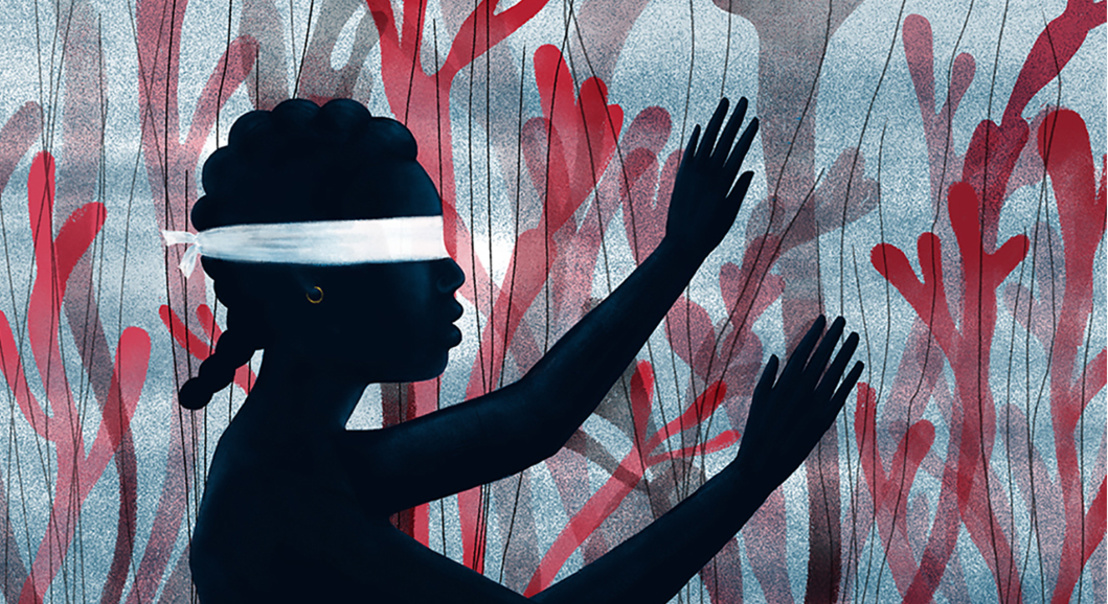 Michael Weinzettl on our next 200 Best Illustrators special, currently in production.

We have just started the selection process for the 3000+ submissions we received from a total of 55 countries. Quite a task as you can imagine and, first of all, our art director Christine Thierry and myself will be parsing the quantity of entries down to a more manageable number – manageable, that is – for our jury.

The jury members this time around are:

Anne Telford, Editor-at-large, Communication Arts, San Diego
Alice Feja, Head of Art Buying, Kolle Rebbe, Hamburg
Tim Brookes, Senior Creative, adam&eve, London
Dr. Matthew Eve, Lecturer and Curator, London
Mohamed Danawi, Founder and Creative Director at Illozoo, Savannah, Georgia
Rafael Gil, CD at Young & Rubicam, Sao Paulo
Joel Arbez, ECD at Grey Canada, Toronto
Monte Beauchamp, Art Director, Graphic Designer, Chicago
More about our jurors (some of which have been judging for previous volumes of 200 Best Illustrators) in one of my blogs in the weeks to come. In the meantime, have a look at some of the illustrations Christine and I have pre-selected to go before our judges next week.

And now for something completely unrelated: I was sent this short film by Jason Lindsey, whose work as an ad photographer we featured in our most recent 200 Best Ad Photographers worldwide and who has branched out into film-making. I thought it was visually stunning, and since we don't have a forum for short films in Archive magazine (unless they come with a logo attached to them as many internet commercials do) I thought, I'd let you have a look at it here. Titled I Still Remain is a film that inspects and explores the inner workings, insights and inspirations of a man driven and informed by his previous two fights with cancer. The first, as a teenager, the second, just two years ago.