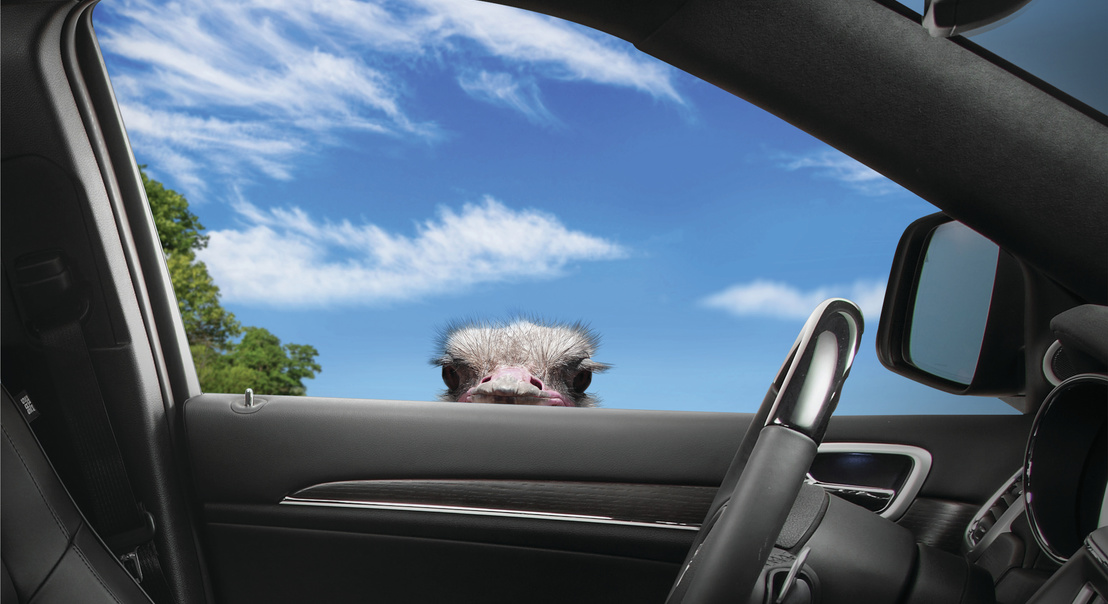 In the early days of this magazine — and I’m talking here of 25 to 30 years ago — it took some convincing to get agencies to submit their latest campaigns to Archive. I remember travelling to cities all around Europe (mainly London, Brussels, Amsterdam, Madrid and Barcelona) visiting agencies and talking to the creative departments there, explaining the idea behind Archive magazine and reiterating that, yes, their work would indeed be published for free – provided we thought it was good enough, and of sufficient interest to creatives around the world. At the time, we had contact people in the US at a company called American Showcase – which, at a much later date, Walter Lürzer would go on to buy – that acted as our co-publisher and took on the task of familiarizing US agencies with the magazine. Additionally, there were single contact people in core markets (France, Italy, Australia, Asia, and, of course, the UK), while the South American market was covered by our distributors in the various Latin countries. The latter proved to be the most successful at spreading the idea and purpose of our magazine in agencies across their region.

To this day, we still get the most submissions for the magazine from Brazil, which is why it is often among the top three countries represented in each new issue. This time they rank just one print campaign behind the US, who feature with a total 15 campaigns in this issue. It is from one of these US campaigns, created by Wieden & Kennedy, New York for dating website OKCupid! that we've selected the cover. The whole campaign is a co-operation between W+K and an Italian duo of well-known artists – Maurizio Cattelan and Pierpaolo Ferrari. That our cover choice happens to be very relevant in the current discussions relating to gun control in the US is somewhat incidental but certainly nothing to scoff at.

And here’s the usual breakdown of content by countries: In the Print section, we have a total of 84 campaigns, the top performers this time around being the US (15), Brazil (14), Canada (11), and the UK (10). These are followed by Colombia and Switzerland with 4 print campaigns each. As for Film campaigns (TV and online), there are 60 in all from a total of 20 nations, with the UK (15), the US (13), and France (10) topping the ranking, followed at quite a distance by Bulgaria, Canada, Italy, Lithuania, and Ukraine, each with 2 film campaigns apiece. Some 12 countries, among them Ireland, Kazakhstan, and Moldavia, are featured with a single entry.

The main interview for 2-18 was conducted by Hermann Vaske, who spoke to famous cultural critic Slavoj Žižek about a variety of topics ranging from the EU through to creativity in the Balkans. I've been a fan of the Slovenian intellectual ever since the publication of his very first text in English, "The Sublime Object of Ideology," in 1989, and, even more so, after the 2006 documentary about him by Sophie Fiennes, "The Pervert's Guide to Cinema." For those who are already familiar with the lustily provocative philosopher, the title of his interview – “Creativity is order” – may come as a surprise.

This issue’s expert and judge for Digital works is Luciano “Lulo” Calio, Executive Creative Director at FCB&FiRe in Buenos Aires. The interview I did with him is titled "Argentinian advertising has always been very good at storytelling." Among the 15 works he chose to present, six are from the US and two from Canada, while the rest is made up of single entries from Argentina, Brazil, France, the UK, New Zealand, Poland, and South Africa.

Hoping that, as always, there will be some inspiration in store for you in our latest issue. 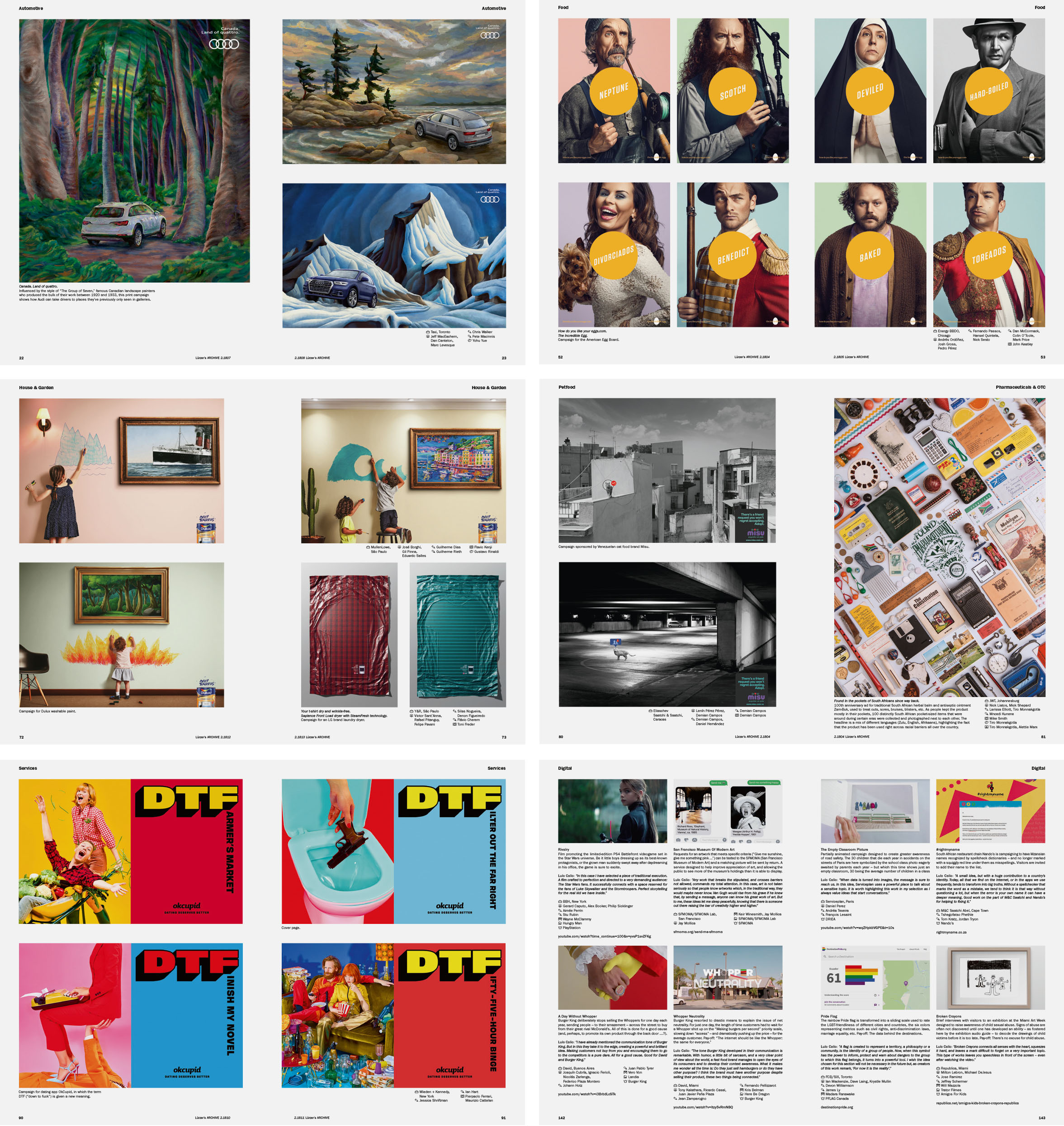 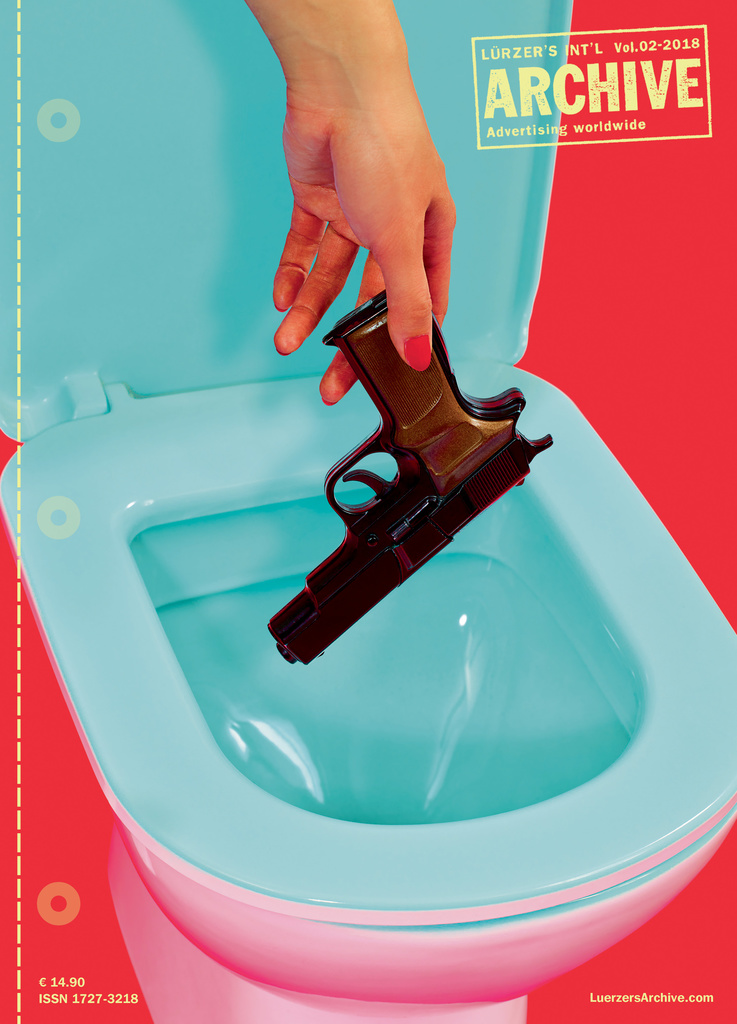 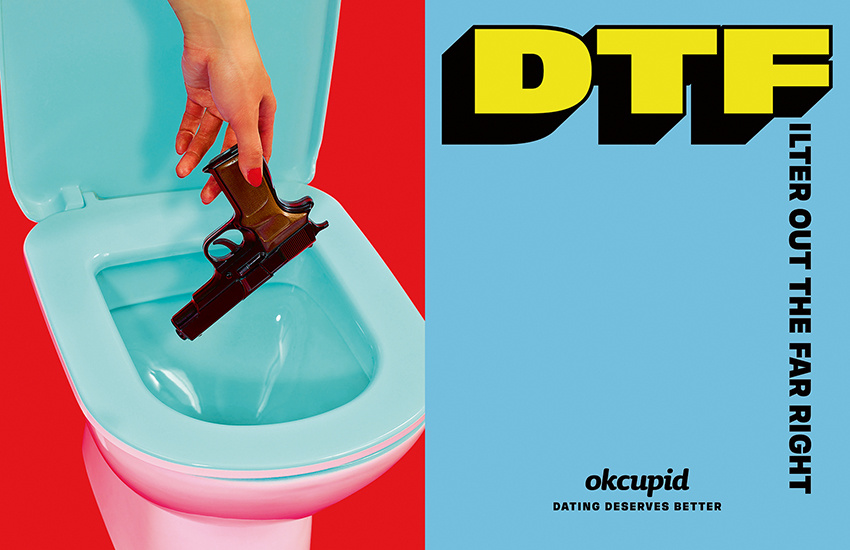 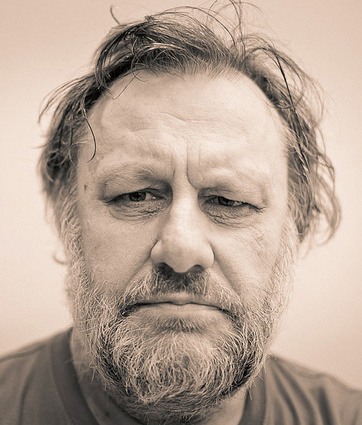 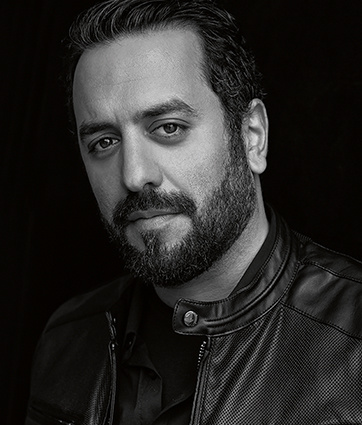 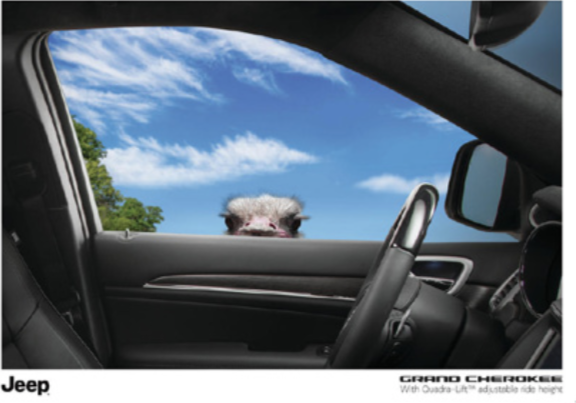