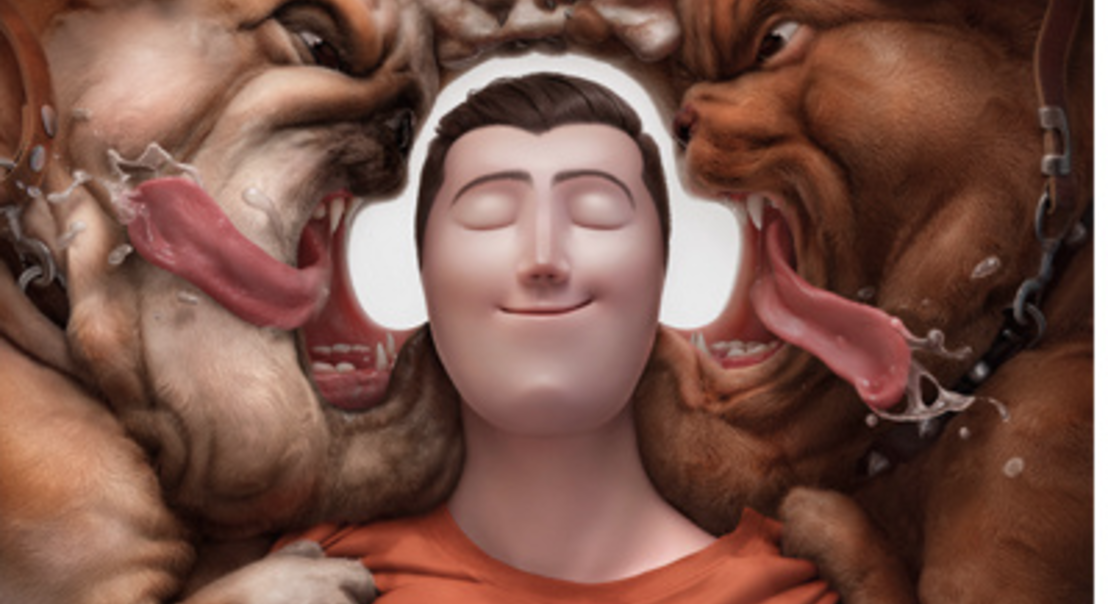 Today, I'm here to report on the progress we're making with our upcoming Lürzer's Archive special "200 Best Illustrators worldwide" and to tell you a bit about our jury. After our art director, Christine Thierry, and myself did the preselection of the 4,000+ submissions, a total of 1078 were left. These we presented to the jury, which arrived at their verdict shortly before Easter.

This jury consisted of 10 – including Christine and me – and its members were:

From London there was Dr. Matthew Eve, a freelance writer, lecturer, curator and illustrator with a longstanding interest and expertise in children’s literature. He wrote his doctoral thesis at Oxford University about children's book illustration and book production in Britain during World War II; and has published numerous articles and lectured widely on the subject of book illustration and book design. Between 2008 and 2011 he was the post-doctoral research fellow on the 'Isotype Revisited' project in the Department of Typography and Graphic Communication at the University of Reading, and during that time he co-edited the much-acclaimed edition of Otto Neurath's From Hieroglyphics to Isotype: A Visual Autobiography (Hyphen Press, 2010). He was an archivist and cataloger to the Estate of the British designer Enid Marx, was involved in the display and cataloging of the Lambert/Marx Folk Art Collection at Compton Verney. In 2013, he guest curated the exhibition Picture This: Children’s Illustrated Classics for the British Library, which subsequently went on tour to Laing Art Gallery, Newcastle and The River and Rowing Museum, Henley-on-Thames. As an illustrator, he has provided artwork for numerous book covers and poster campaigns for various publishers including Random House, Brass wind Publications and Palgrave-Macmillan, in addition to editorial artwork for magazines and journals.

Our German jury member was Alice Feja, Head of Art Buying at the Kolle Rebbe agency in Hamburg. Alice handles various national and international clients, such as Lufthansa, Kaldewei, Hansgrohe, Netflix and Ritter Sport. The challenges that the broad diversity of Kolle Rebbe clients bring to the table require the entire spectrum of the art of Art Buying: from no budget productions to creative for new and unestablished channels and from luxury to alternative shoots – Alice leads and develops all projects with her passion for photography. Which is why, in her free time, she co-founded the WTSPRNG event series to support young talents in photography – the upcoming WTSPRNG No. 6 will take place in October 2018 in Hamburg.

Monte Beauchamp is an award-winning art director and graphic designer who has received numerous awards and honors. He has served as a juror for American Illustration, The Society of Illustrators, and Communication Arts. He is the founder and editor of the graphics-illustration-comics annuals BLAB! and Blab World, and his books include: The Life & Times of R. Crumb (St. Martin’s Press), Striking Images: Vintage Matchbook Cover Art (Chronicle Books), Krampus: The Devil of Christmas (Last Gasp), and Masterful Marks: Cartoonists Who Changed the World (Simon & Schuster). In 2012, Beauchamp was awarded the Society of Illustrators prestigious Richard Gangel Art Directors Award (for outstanding contributions in promoting and advancing the art of illustration). He lives and works in Chicago.

Brazlian Rafael Gil is the youngest member of the jury. He is a creative director/ art director, illustrator, digital artist, and typographer and works at at Y&R, Sao Paulo. He originally comes from Belo Horizonte, where he started his career in 2005. Since then he has worked at agencies AlmapBBDO and Africa, Sao Paulo, on clients such as telephone company Vivo, Itaú, Latin America's biggest bank, Embraer, the third largest aircraft manufacturer in the world, P&G, Ab/Inbev, ESPN, Heinz, O Boticário, Havaianas, GOL Airlines, Volkswagen. His work can be found with regular frequency in the pages of Lürzer's Archive and he has won awards at Cannes Lions, One Show, Lia, Art Directors Club, NY Festival, Fiap, El Ojo, Effie, Wave, and Lusos.

San Diego-based Anne Telford was founding managing and editor for Communication Arts, where she now holds the position of editor-at-large. She has been profiling many top commercial photographers for the past 20 years. Additionally, she has, in her capacity as a freelance editor, written numerous trend-related articles for Fashion Week, NYC during the past 10 years. She also works as a consultant to creative artists and individuals. She also has become a stalwart at our juries for our 200 Best series (photography, illustration Digital Artists).

Tim Brookes is our second UK judge and an award-winning art director who has been in the business for 25 years, creating outstanding campaigns for clients such as Land Rover, Virgin Atlantic, and Hamlet. After many years at Y&R, London, he recently moved to adam&eveDDB. Over the years his outstanding work has been featured in Lürzer's Archive with a total of 37 print and 4 film campaigns.

Joel Arbez is ECD of Grey, Toronto, and one of the most awarded Art Directors in Canada. He has consistently appeared at the top of the National Creative Report Card year after year. From automotive, to consumer packaged goods, to hospitality and tourism, Joel brings tremendous insight and non-traditional thinking to the brands he works on across all industries. Joel is most recognized for his work on Toyota, Jägermeister, Philadelphia Cream Cheese, Lipton Iced Tea and public service campaigns for the LGBT community. Before joining GREY, Joel helped build Rethink Toronto’s office – overseeing much of the Molson Canadian work for that shop. He adds a fine design and user experience edge to some of our fastest growing brands including Volvo, Salvation Army and El Jimador/Herradura tequila.

Here some of the illustrations that have made it into our new book that will be published this summer: