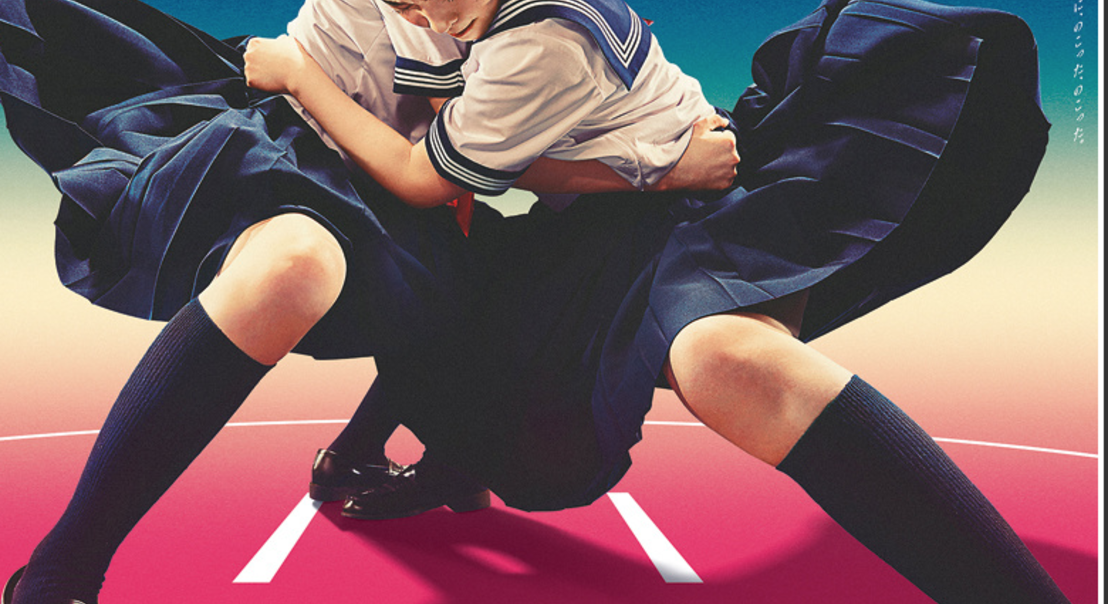 Guess what our next cover is going to be!

Michael Weinzettl presents the cover options for our next issue, Vol. 3-18.

Although the Cannes Lions festival is still more than a month away, we had to finish production for what we call our "Cannes issue" (mostly because it's the one that will be distributed there. The award-winning work will hopefully have already featured in the magazine over the past year.) Which also means that we had to decide on a cover. In other words, we already know what will be on the front of Vol. 3-18. But we still want to keep you guessing until the magazine actually comes out, I'm presenting you with the options we had. Let us know what you think will be on the cover! You can see the ads the cover proposals were taken from to your right, along with the creative credits in the Gallery.

Cover option number one came from a campaign for soy sauce. Headline: "Sagawa soy sauce. Just enough brings the taste alive." The campaign way created by Ogilvy Japan, Tokyo and it's one of two cover options from that country 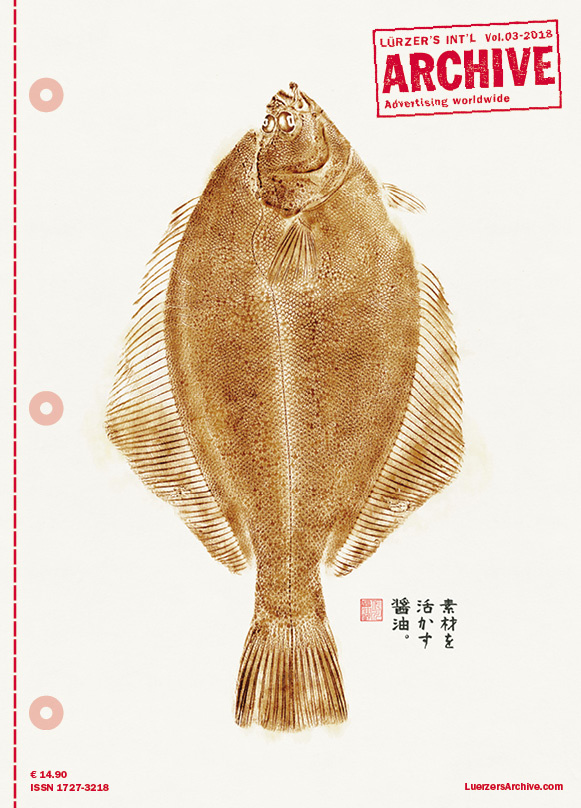 And here it is, the second cover proposal from Japan, from a campaign promoting the 101st Kanazawa High School Sumo Wrestling Tournament, the oldest amateur sports competition in Japan. The campaign was created by Dentsu, Tokyo. 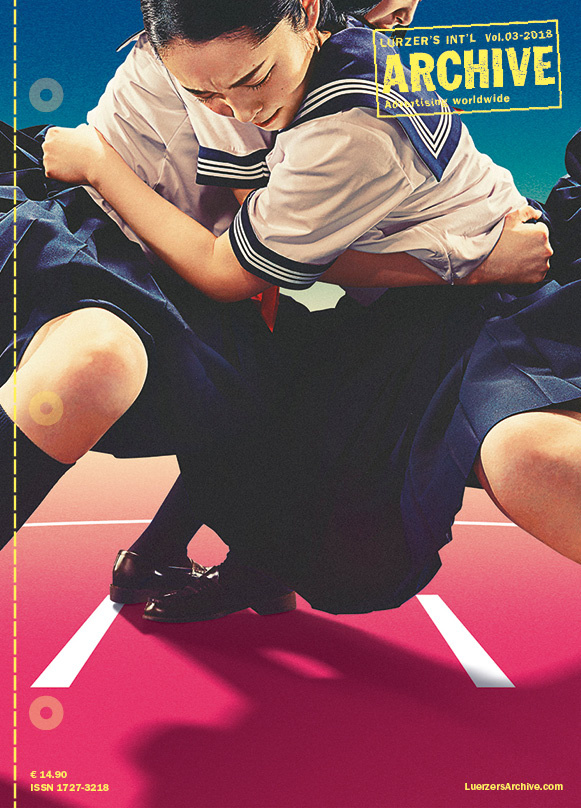 We're remain in East Asia for our third cover possibility with an ad from a KFC campaign by Ogilvy & Mather, Hong Kong. The theme is "Hot & Spicy." 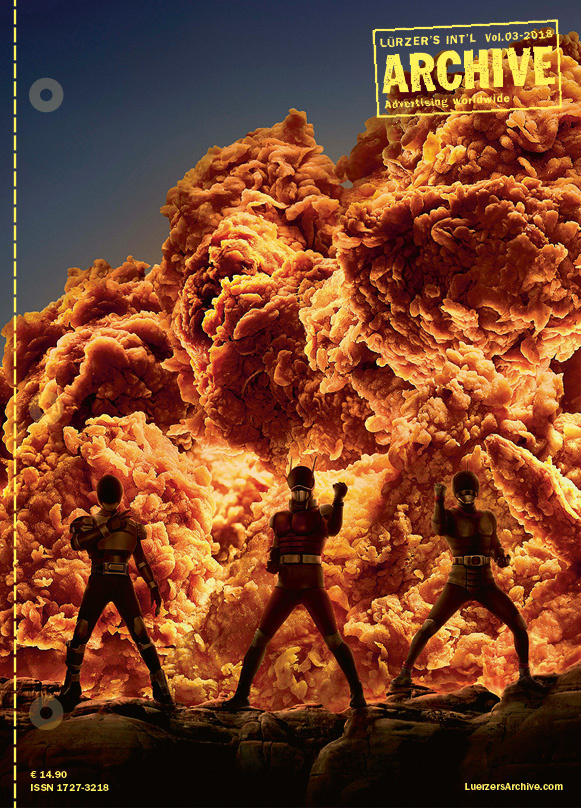 Next is an option taken from a campaign from the Spanish Association of Florists. It addresses the subject of domestic violence and the pay-off is "Our flowers aren't meant to say sorry." It was created by Y&R, Madrid, the photography is by Ale Burset. 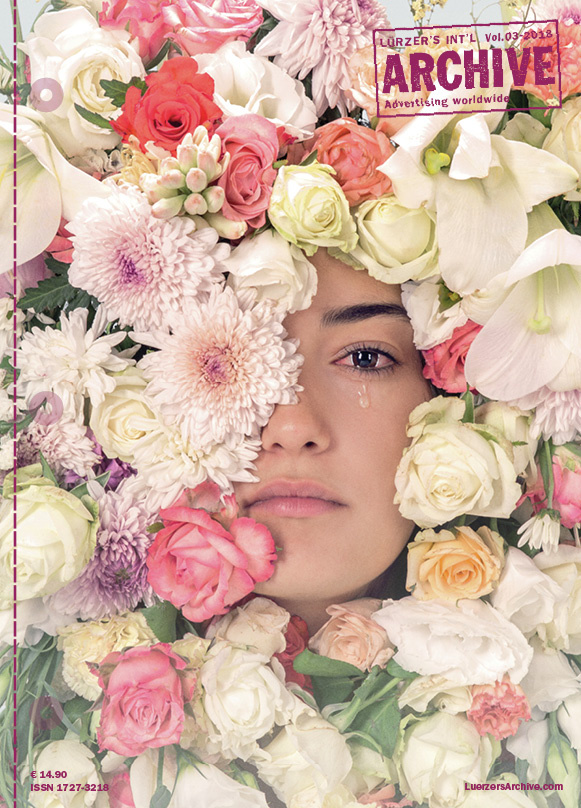 The final cover option we had is from an ad that was published by Portuguese news weekly Sabado and says "Stephen Hawking (1942 - 2018) We will all miss you. (In Sabado's next issue find out everything about the man who dedicated his life to the mysteries of the universe.)" The agency behind this is Mstf Partners, Lisbon. 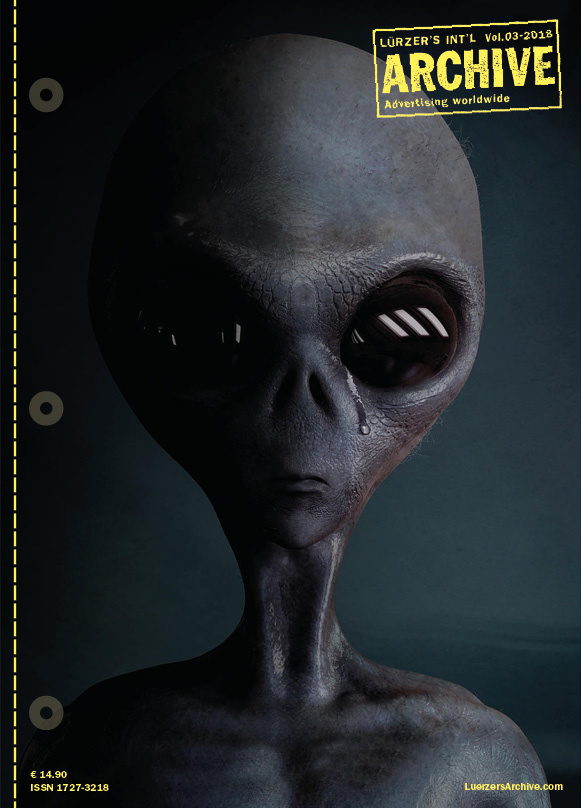 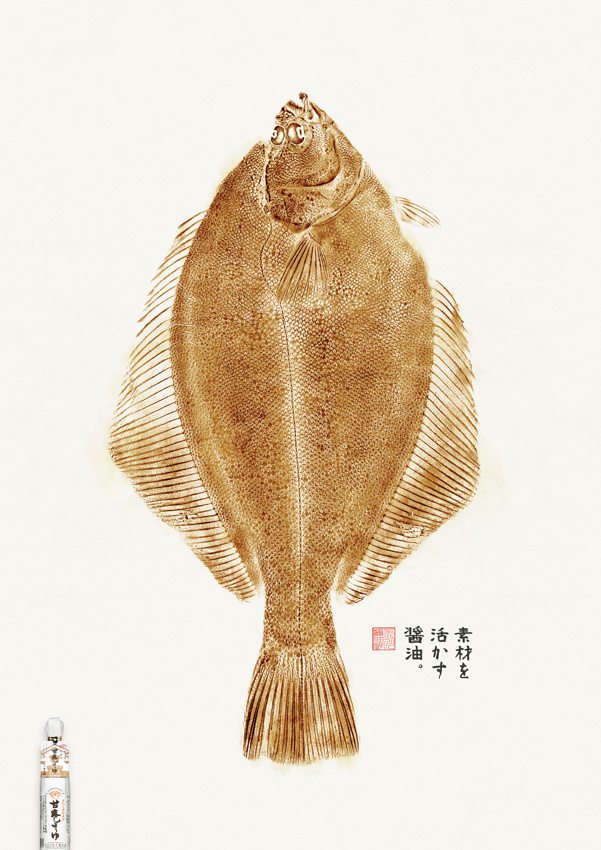 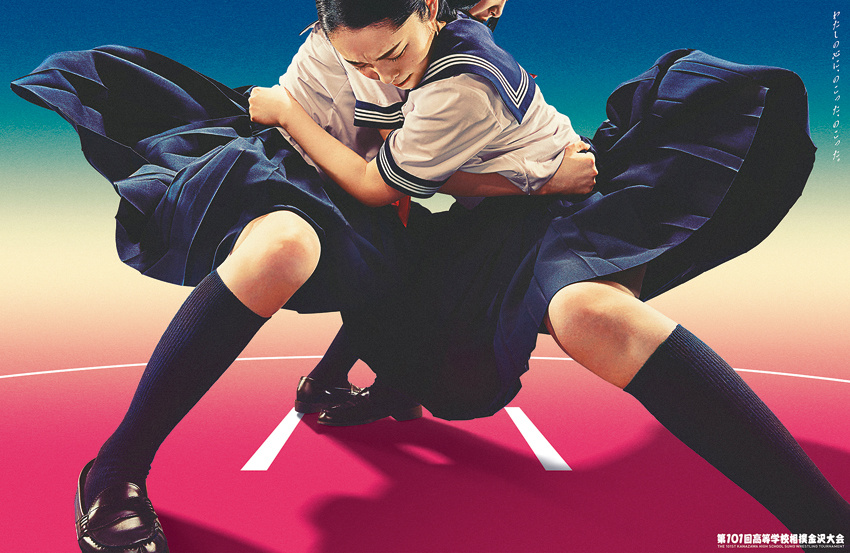 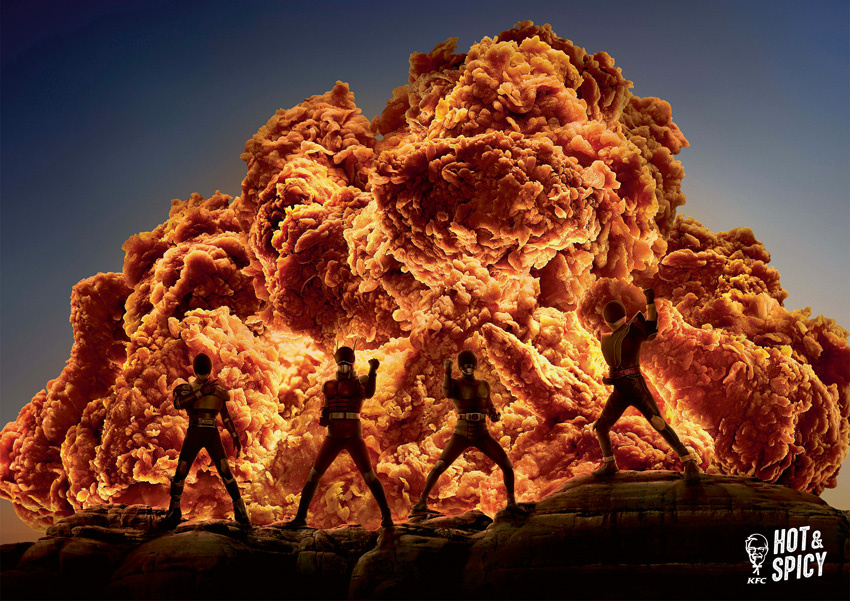 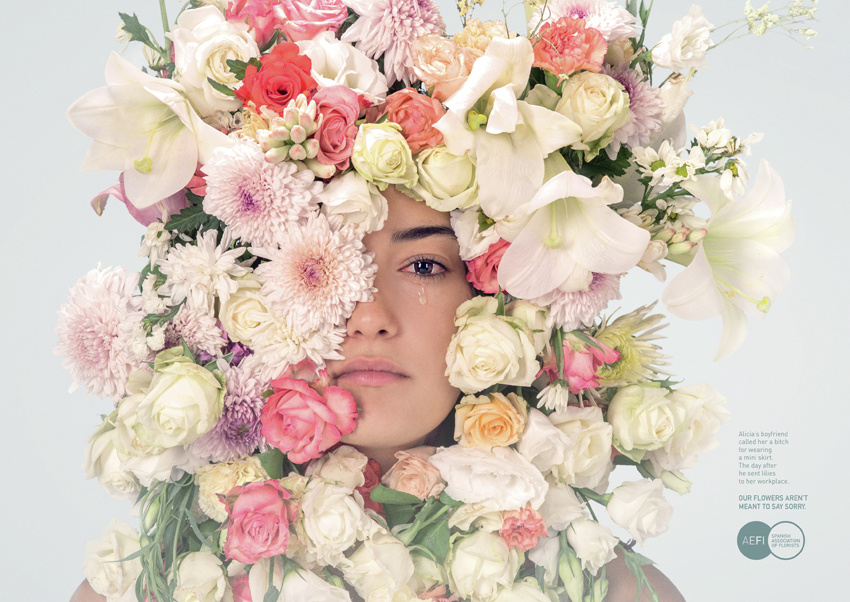 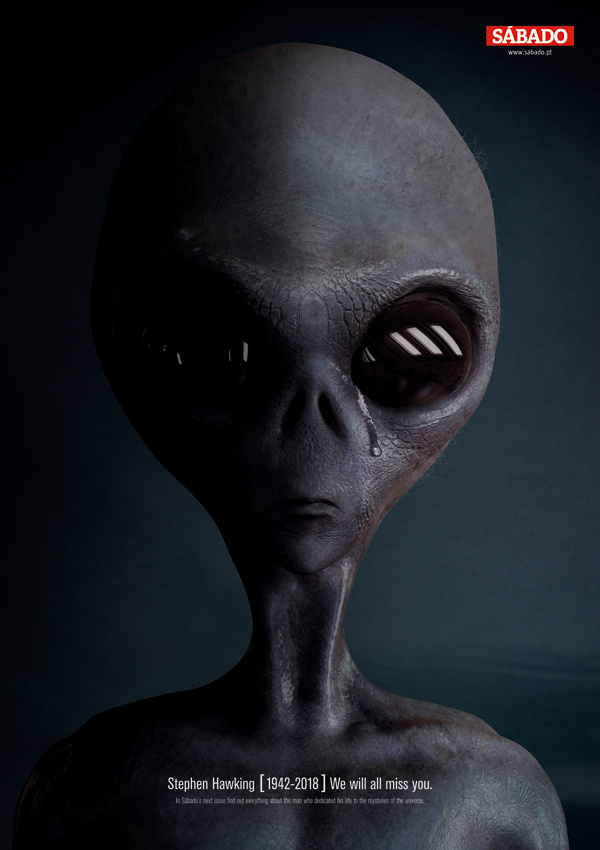