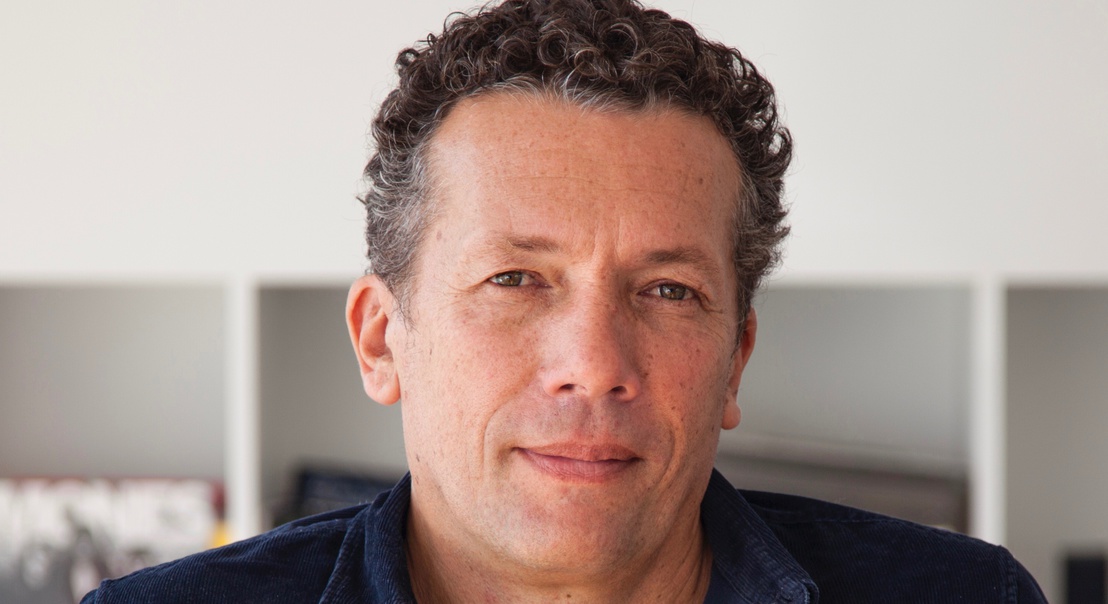 Who's Who: Jean-Francois Sacco

Jean-françois Sacco is Chief Creative Officer & Co-Founder of Rosapark, a prestigious French agency built in 2012. In 2017, Jean-François won a Gold Lion at Cannes with the Monoprix “Label of Love” film and the Grand Prix Effie in France.

When I heard there was a job where you got paid to find ideas, I told myself: I want to do this job… it was advertising! Best job in the world!

A run-down of the most recent campaign you worked on?

Very proud of our latest film made by the TRAKTOR for MONOPRIX : “Worst song in the World”  https://youtu.be/5LmavufiDaU

I also love the “Thalys Human Monuments” that we recently made but in a more sensitive style! https://youtu.be/ov0zE8VRD2Y

“It’s a Tide Ad” It’s funny, smart, with a twist … It’s really a great piece of work … Brilliant … something we see maybe once every 10 years!

Just find a great idea and you’re going to make a difference! IA, data, numbers, etc. can’t be the only future of advertising, because they don’t convey emotions. Only great ideas can give people emotions. So, the next big advertising trend is simply about finding a great idea!

Jeff … Bridges. I’d love to be played by that dude!

“Never give up”. Advertising is not about intelligence. It’s just about endurance.

I retweeted Elon Musk saying that he was about to start a candy company. Electricity, Space and… Candy. Love it!

To one day work with Michael Cimino. Story Telling + Art Direction + Guts + Love = Heaven’s Gate … one of the best films ever!

“Do and learn… not the contrary.” 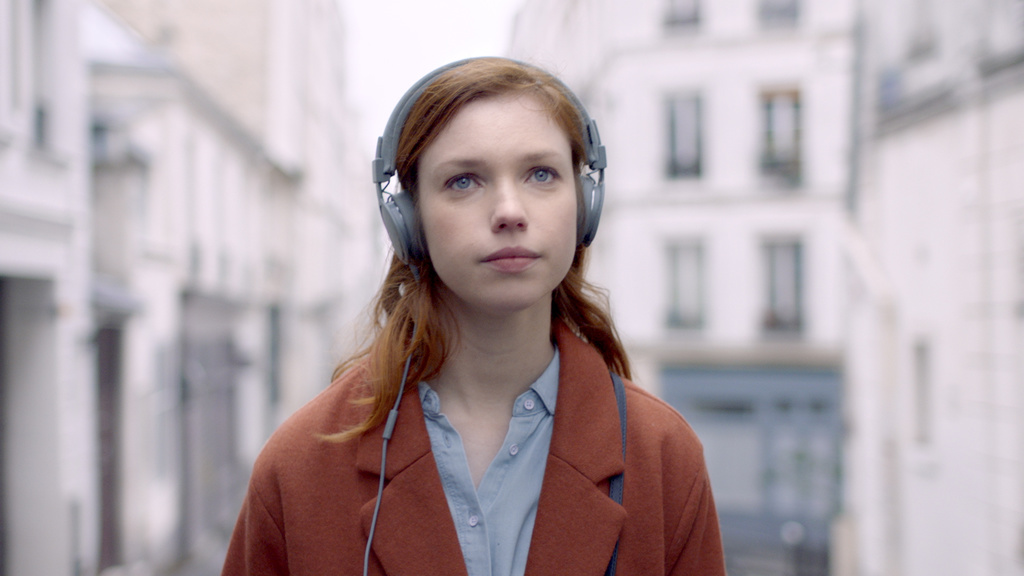 Monoprix. Worst Song Of The World.

Skoda. Station With A View. 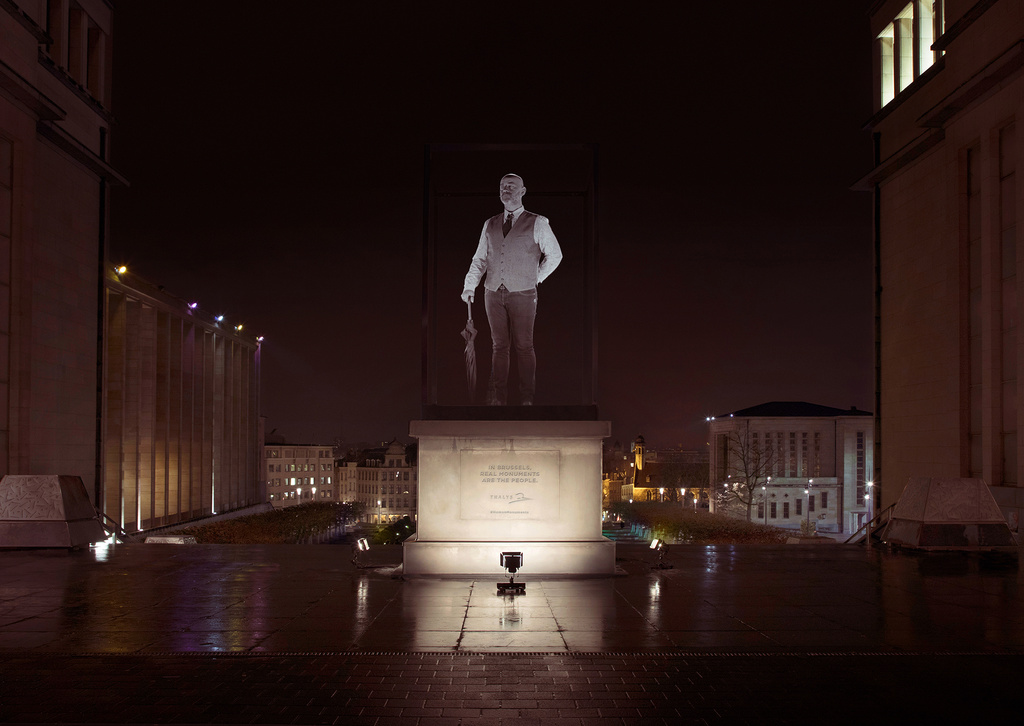 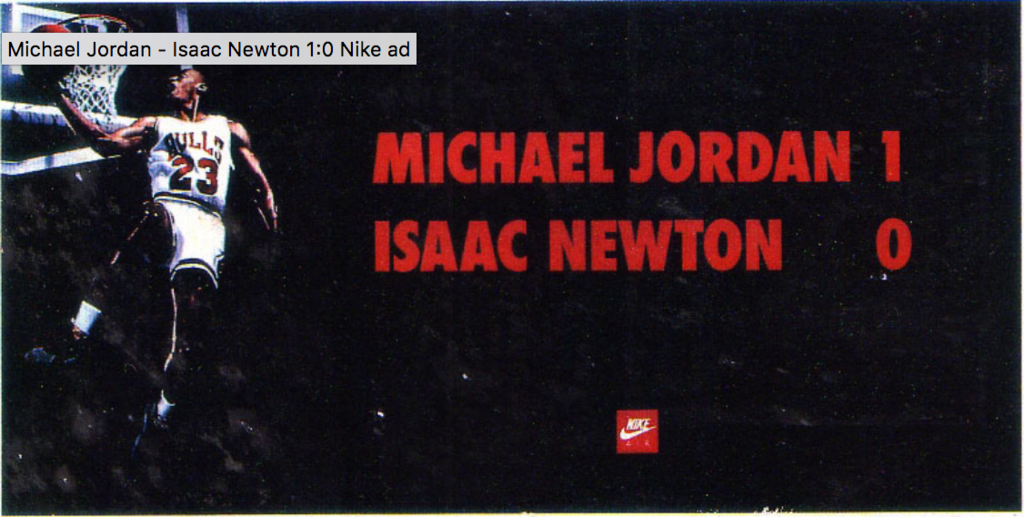