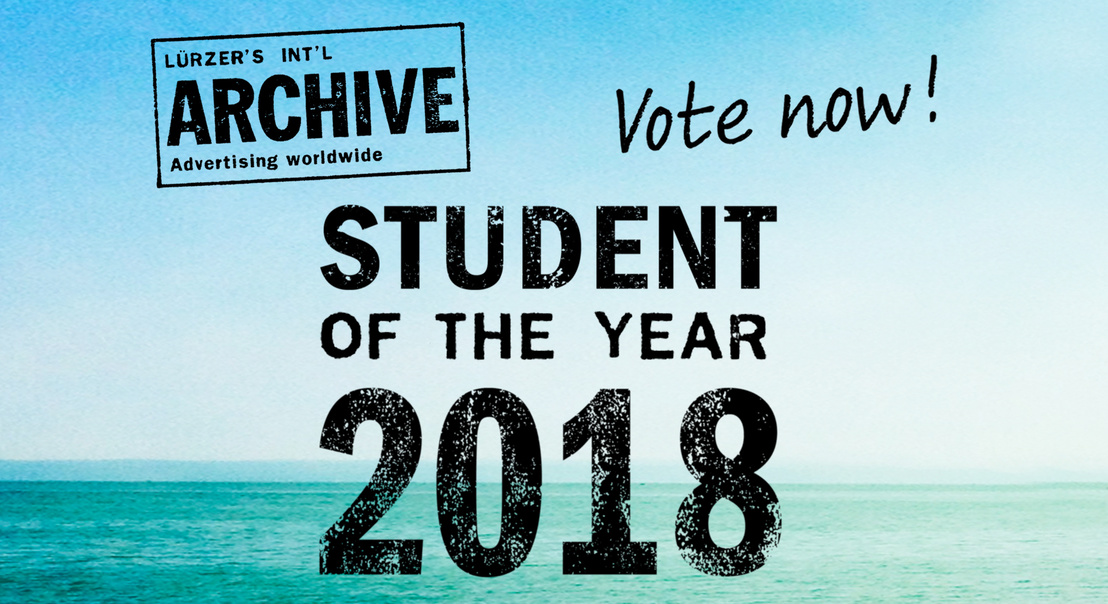 Michael Weinzettl puts out the call to vote for the 2018 Lürzer's Archive Student of the Year.

It's that time of the year again when we ask our readers to vote for the Lürzer's Archive Student of the Year. Eligible are all the works featured in the Student Contest section of the past six issues of Lürzer's Archive Magazine.

You can find them here.

I chatted with last year's Lürzer's Archive Student of the Year Award winners: Meri Giorgobiani and Ifeanyi Arthur Mazi who won for their "Reborn" ad, created at Miami Ad School, Hamburg, under the tutelage of Niklas Frings-Rupp. Meri comes from Georgia and after her graduation went back to her home country to work as an art director for the Holmes & Watson agency in Tbilisi. Arthur, on the other hand, has remained in Germany and lives and works as Junior Art Director at the Vosshallmarketing agency in the Northern German city of Kiel. (See the student ad they won in the gallery on the right).

I asked Arthur how winning the Student of the Year award affected his life. "During my job searching days, it seemed there was something HRs just couldn't shake off which resulted in fewer call backs. The months following the win proved otherwise as I've had seismic shifts in the mindsets of HRs with different messages asking about my willingness to immediately switch cities. However, I really do still enjoy it here and I'm taking a more clearer career path that'll lead to making more insightful work, tutelage and having multi-disciplinaries. And definitely getting better with my German skills. If there is any message  that I'd love to pass on is this, especially to my fellow procrastinators (I've already been inducted to their Hall of Fame)  –  "Start now, polish later!"

Meri had this to say about the year after winning the Student of the Year award: "It was definitely a good year, all of the Georgian advertising scent was celebrating the victory with me. Shortly after my success – it is one of the best feelings in the world – I started teaching a course with one of my colleagues. We teach art & copy, creating print campaign with students. I keep in touch with Arthur online, we are always happy to hear each other’s good news and ideas. I went back to Japan on holiday for a little while, I missed everything so much, gathered up inspiration and went back home to Georgia."

Below is an overview of the work to judge for the 2018 Student of the Year award. 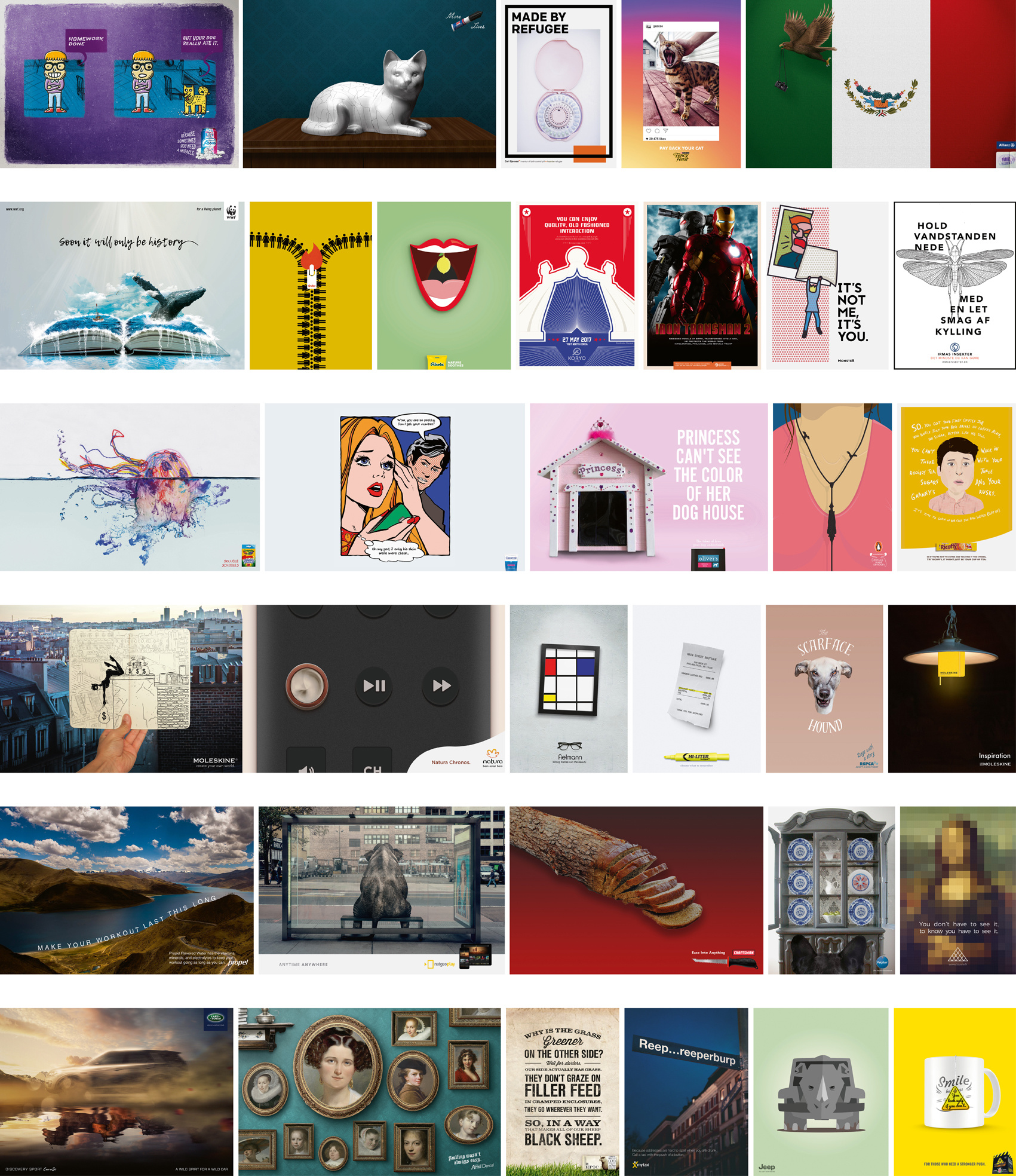 To vote for any of these, go to 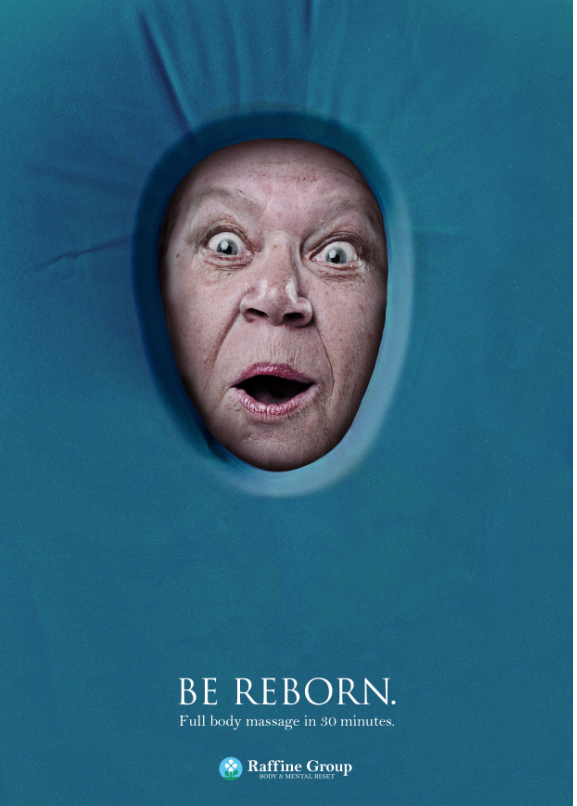 The winner of the 2017 Lürzer's Archive Student of the Year Award!, the "Reborn" ad, created by Meri Giorgobiani and Ifeanyi Arthur Mazi at Miami Ad School, Hamburg, under the tutelage of Niklas Frings-Rupp. 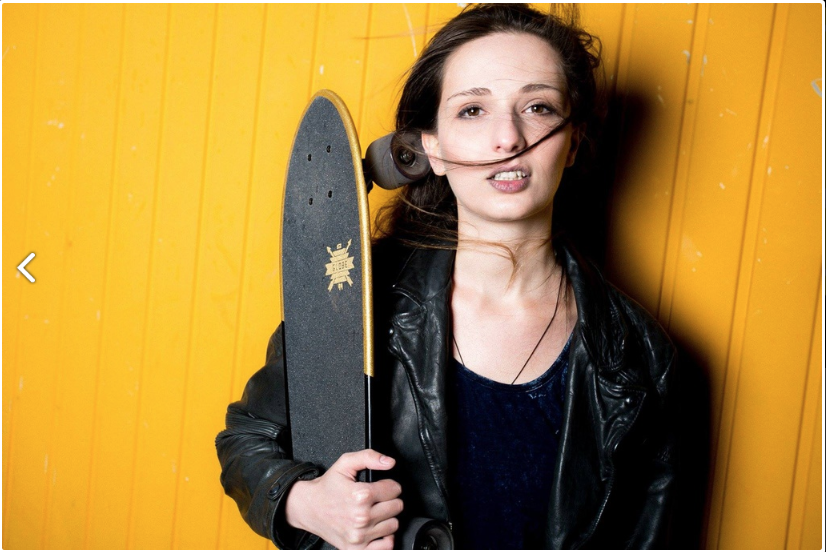 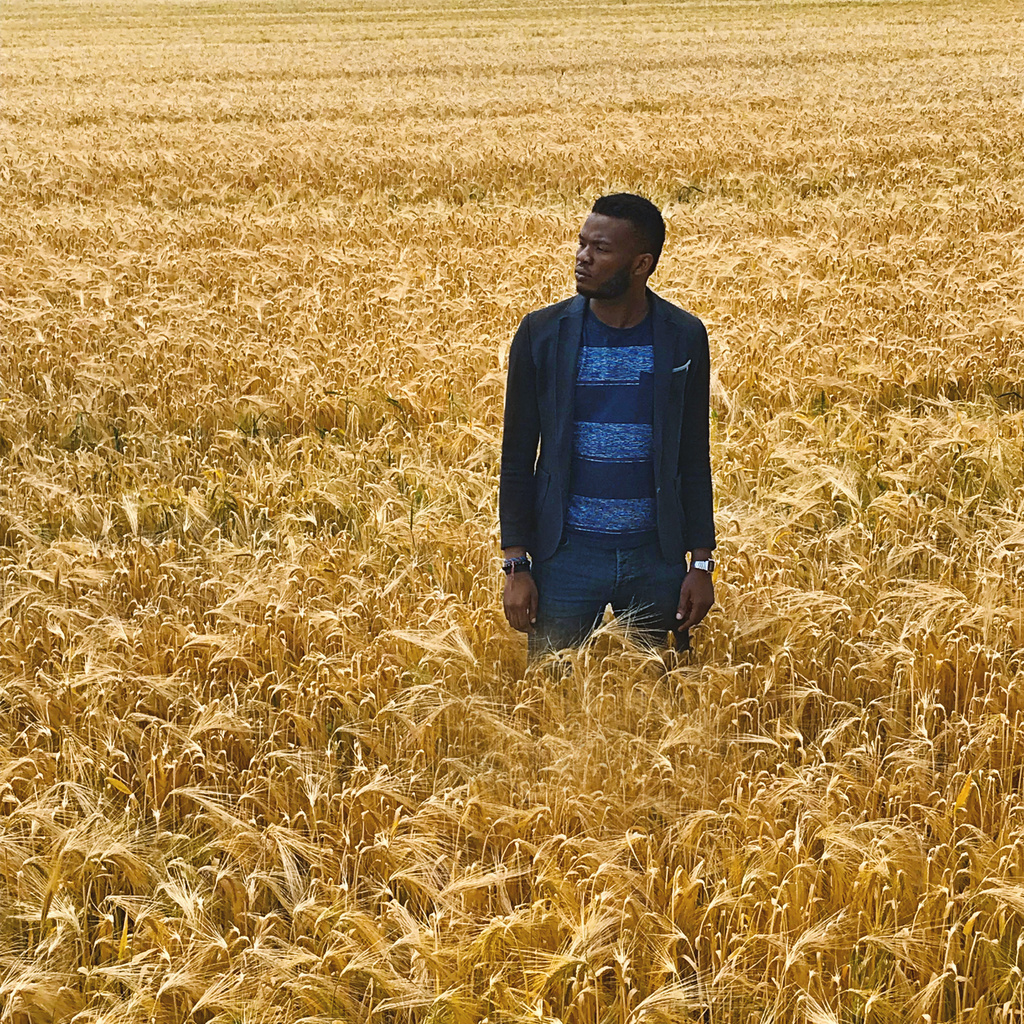