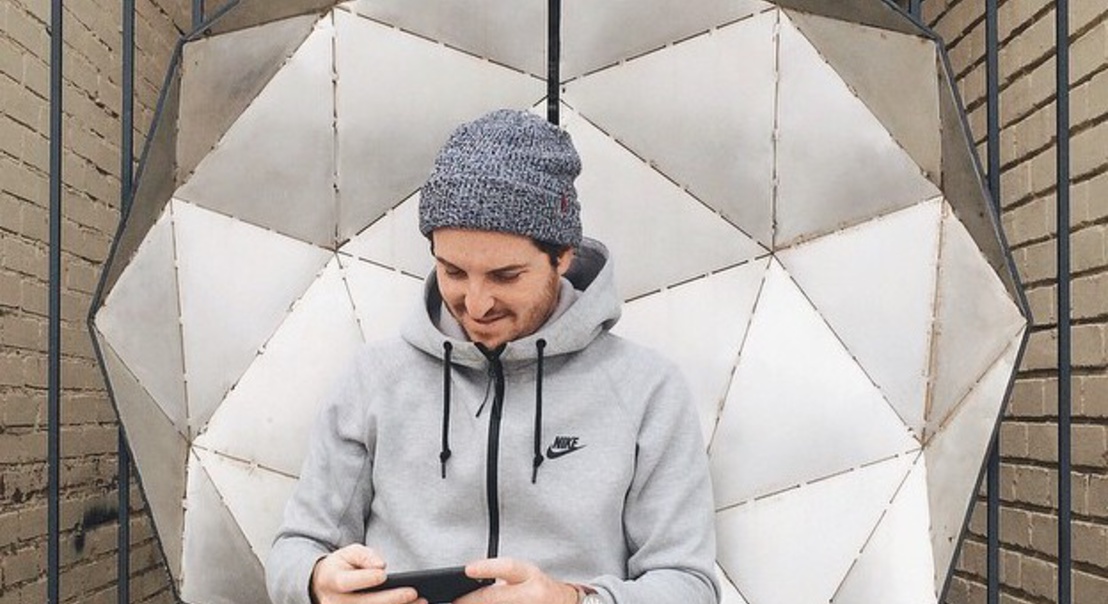 Who's Who: Matt Hawthorne

How/when did the photography bug bite you?

I got bit back in 2001, officially. I've always had fun snapping pics and getting creative with snapshots, but in 2001 I had a few sponsors for skateboarding, and they needed real photos of me. So I grabbed a 35mm SLR and learned how to create cool action photos. I got bit hard and over the next couple years started having more fun and seeing a more realistic future with photography rather than with skateboarding. Almost 20 years later, I’m still shooting action and perfecting my skills!

If you had $10 Million to shoot whatever you'd like, what would you shoot?

I’d travel all over the world to remote places, shooting their versions of sports. Would be a really cool project to see the different fashion trends with uniforms and training attire, the equipment used – whether it be new or worn – the variety of game fields or locations played at, and all the different types of people and cultures. What an experience that would be!

What is the craziest thing that has happened to you on set?

I broke my first bone the night before a huge shoot. I skateboarded for 10 years and never broke a bone, but a few years ago I broke my arm the night before a New Balance campaign shoot. I was shooting an Olympic runner for both print ads and video spots. It was gnarly! But I downed some pain meds, and we were able to get some amazing shots that helped me get awarded several more New Balance shoots.

What is the coolest piece of shooting gear you’ve ever used and why?

I don’t want to sound lame, but shooting stills with a drone is pretty amazing. There’s something quite rad about having the ability to fly a camera up in the air to get an angle that’s not possible to get otherwise. I’ve owned several drones, and clients love the different angles and opportunities they provide. Battery powered mono heads are pretty amazing too.

Either Jason Schwartzman or Jason Lee.

Your dream collaboration would be with?

I love art. I follow a lot of artists and collect art books. I have a past with graffiti and some of my favorite artists are from the urban culture of street and skateboard art. It would be amazing to shoot a cool fitness or portrait campaign while collaborating with some of my favorite artists to draw on the individual images. Artists that would be cool to collaborate with would be, to name a few, Barry McGee, Evan Hecox, Thomas Campbell, Kaws or Stephen Powers.

A great piece of advice you received recently?

Be true to yourself and you will never fall. Oh wait, that's a Beastie Boys lyric …

What is something that people would never expect about you?

What 3 items would you take onto a deserted island other than food and water? 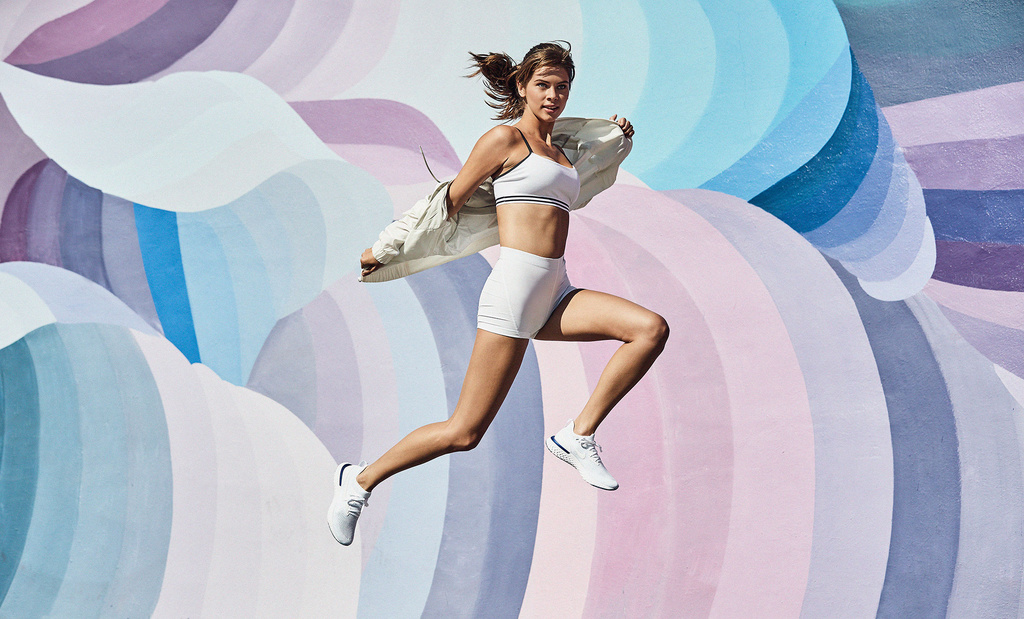 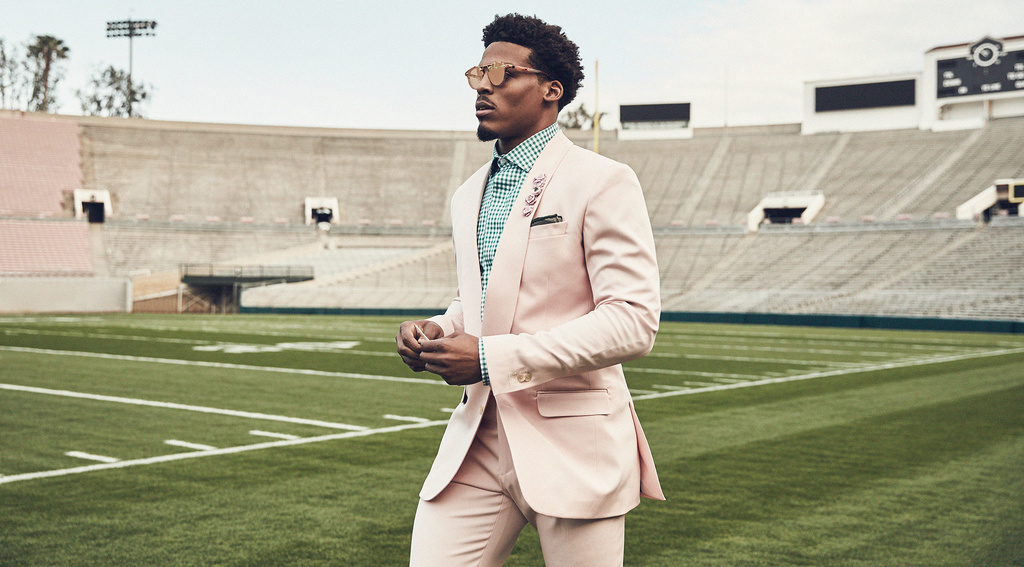 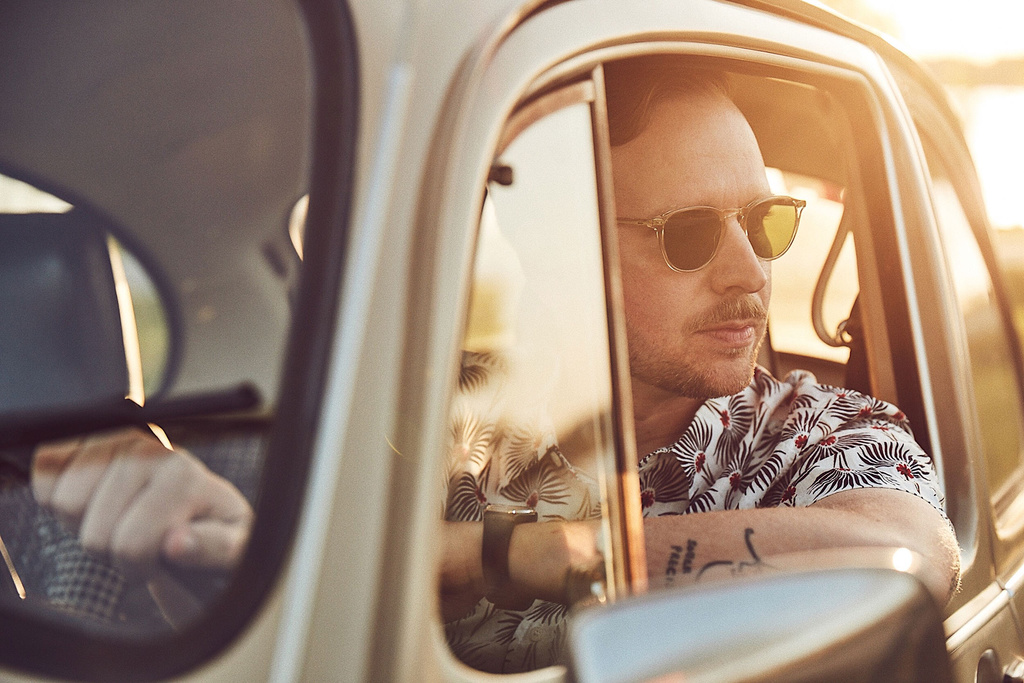 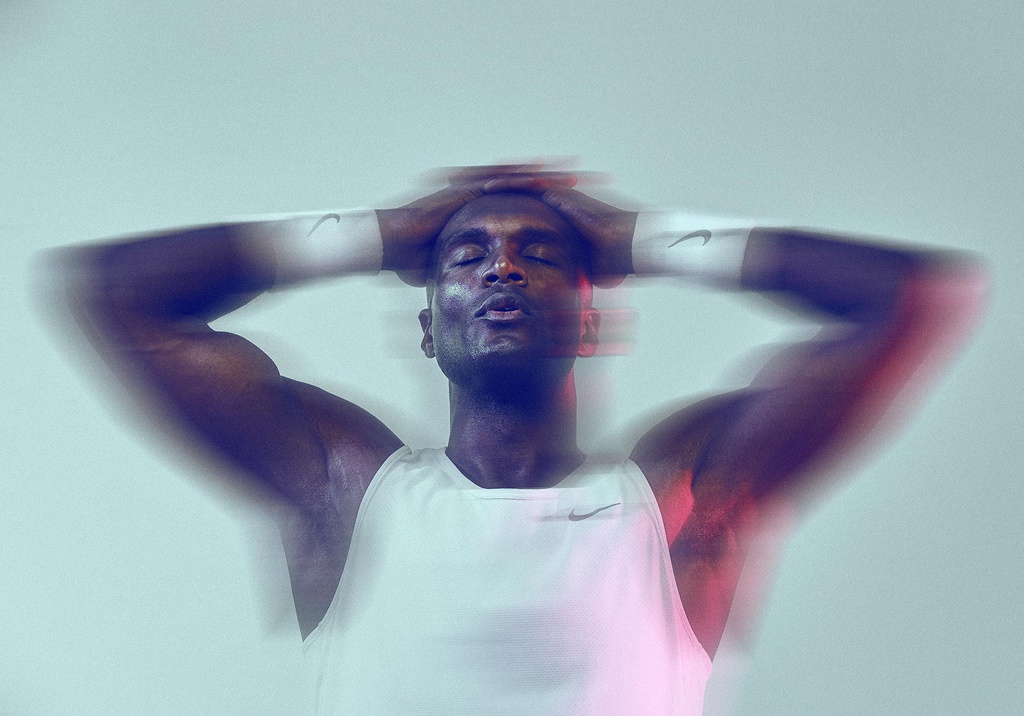 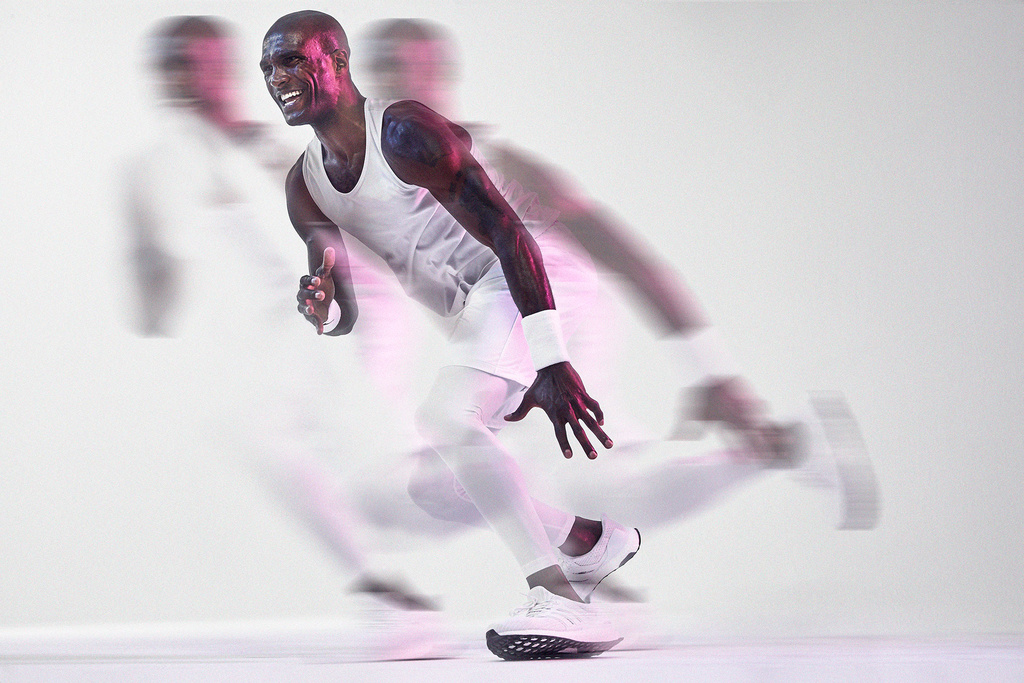 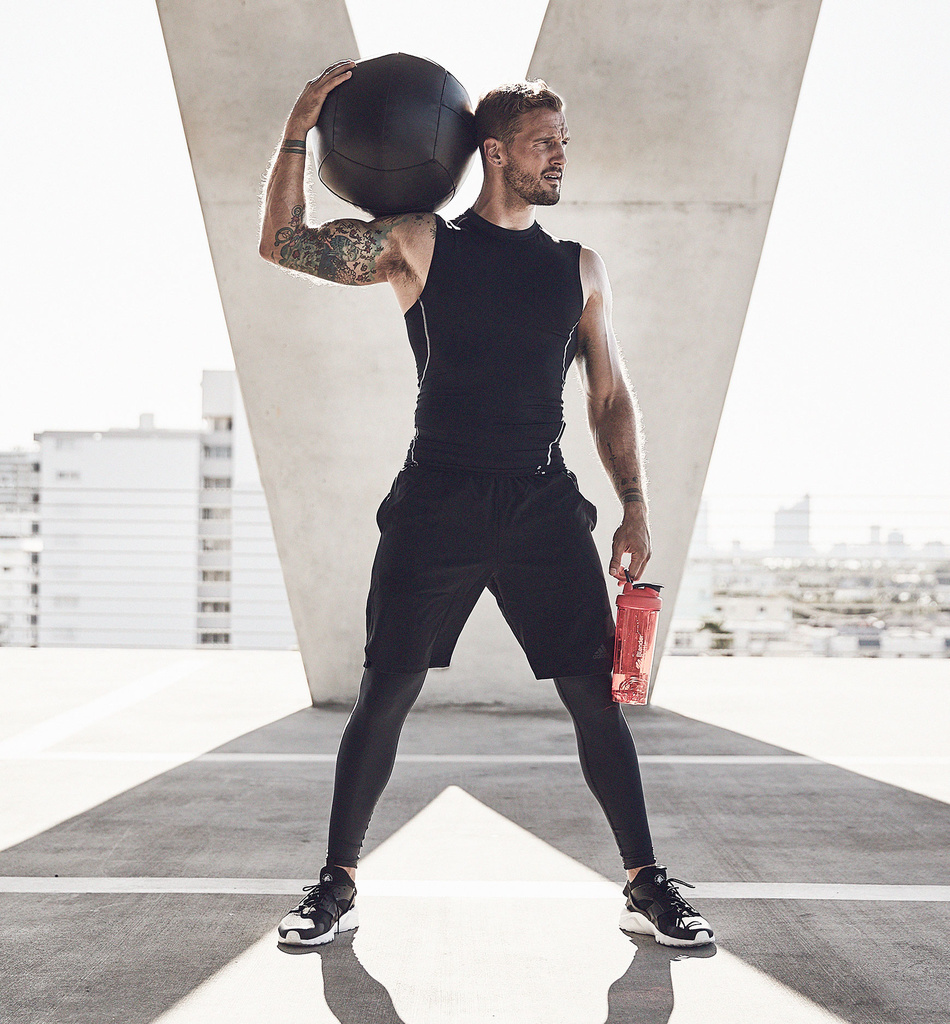