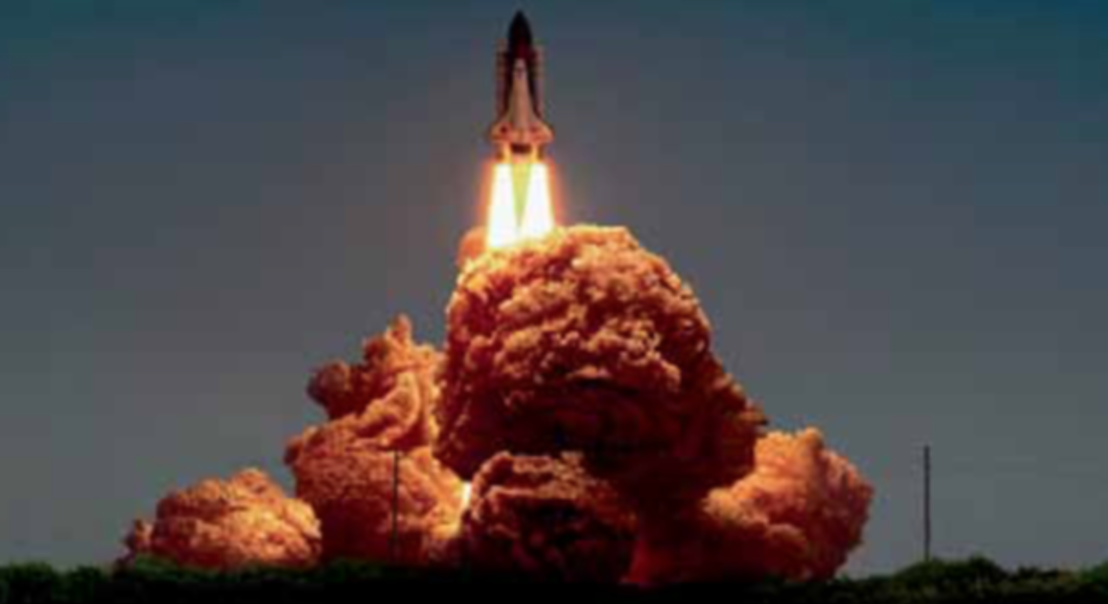 Michael Weinzettl comments on this year's big print and film winners at Cannes.

Kate Brown, our cherished and long-suffering contact person and sales rep for the UK (she's been with the magazine since 1998), told me that there had been quite a lot of negative media feedback to Cannes in the UK press this year. The UK did win some major awards, i.e. Gold Lions for "The supporting act", BBC One's Christmas commercial created by BBC Creative and produced by Blinkink. There was another Gold Lion for KFC’s "We’re sorry" by Mother London, a print ad, in Print & Publishing and London agency adam&eve had Agency of the Year bestowed upon them. But apparently the criticism was more general in nature and not, as one might assume, sour grapes as a result of the UK never really doing all that well at Cannes.

As for myself, I was of course thrilled by The Tide Ad winning big, the Grand Prix in Film no less – something I have been predicting ever since I first saw it as a series of commercials during this year's Superbowl in January. And of course I was also pleased to see the Lions showered on the KFC "Hot and Spicy" campaign by Ogilvy & Mather, Hong Kong, which is not only to be found inside Vol 3-18 of Archive, but also graced the cover of that issue, which was published shortly before the festival.

Here is one of the ads from this multi-awarded campaign and it will surely look familiar to our readers: 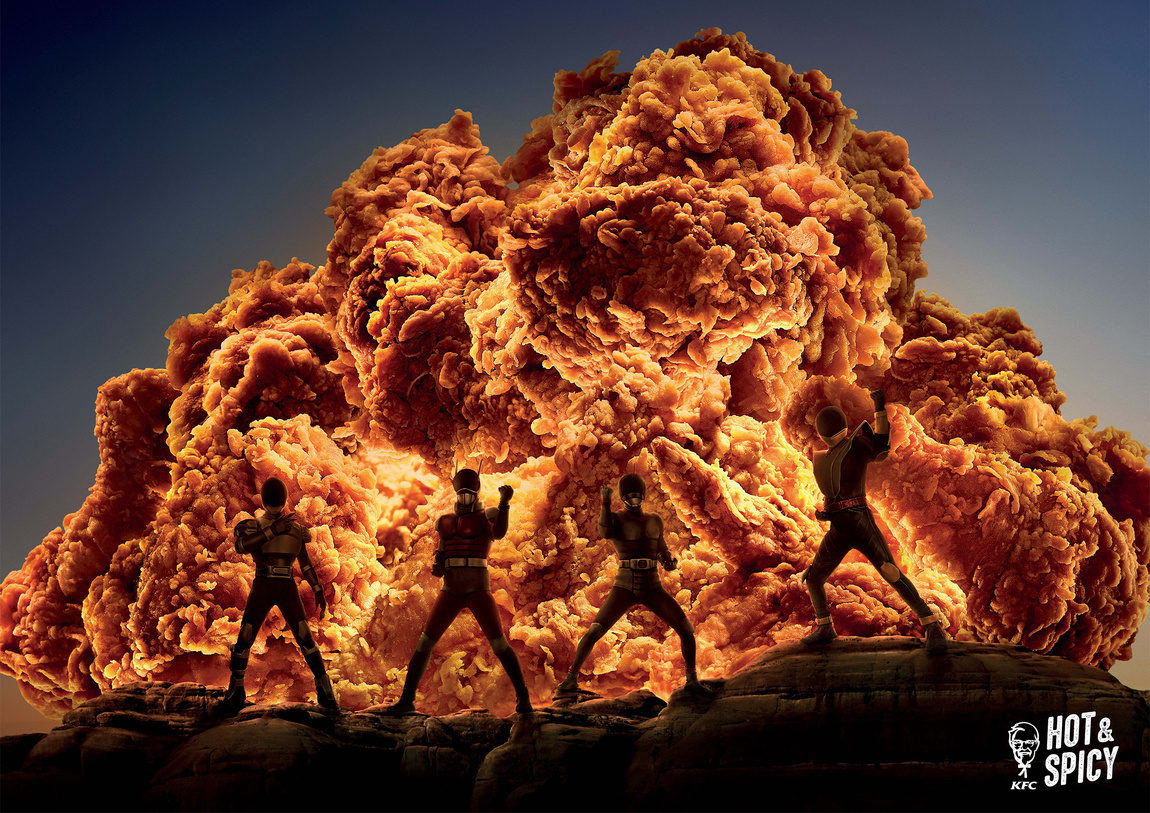 What else is there to say about the Grand Prix winners in Print and Film and Outdoor?

Well, the winner of the Outdoor Grand Prix was McDonald's with this poster campaign: 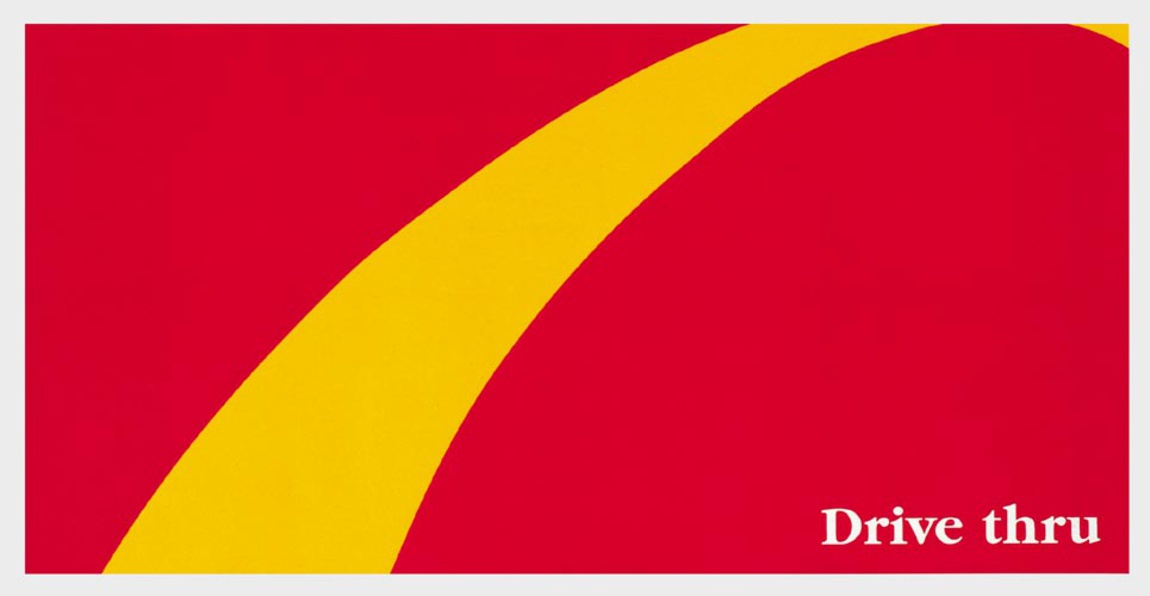 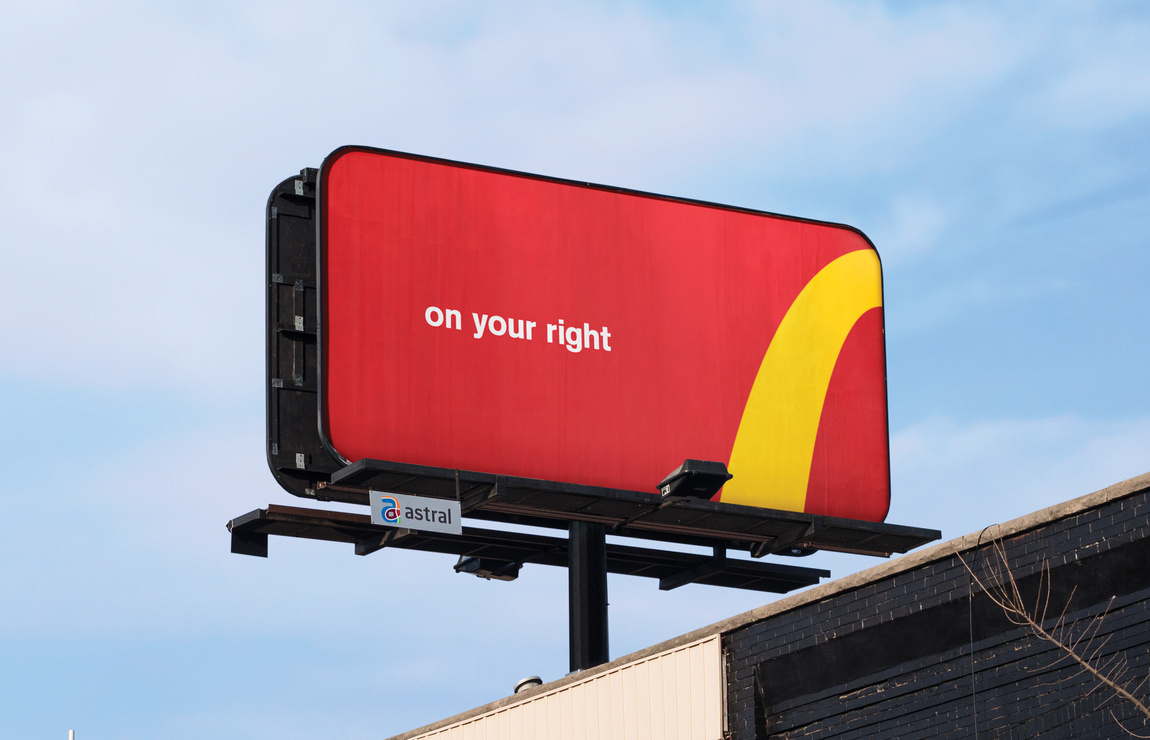 I know what you're thinking now, but please don't forget that the older "version" of this appeared 23 years ago and, apparently, you can't have a jury with Methuselahs like myself, who remember the first time around when this was deemed a pretty good poster idea. (It still is, by the way, which is why we featured the Canadian campaign in Vol. 2-18.)

The Grand Prix in Print went to this brilliant "Tagwords" campaign for Budweiser from Africa, Sao Paulo. It must have been completed just in time for the Cannes Lions as I had not seen a trace of it beforehand and Africa is an agency that submit most of theirnew work to us and are, thus, frequently featured in the pages of Archive magazine. As it obviously came out too late for Vol. 3-18, we're reserving a special place for it in our upcoming issue, Vol. 4-2018. 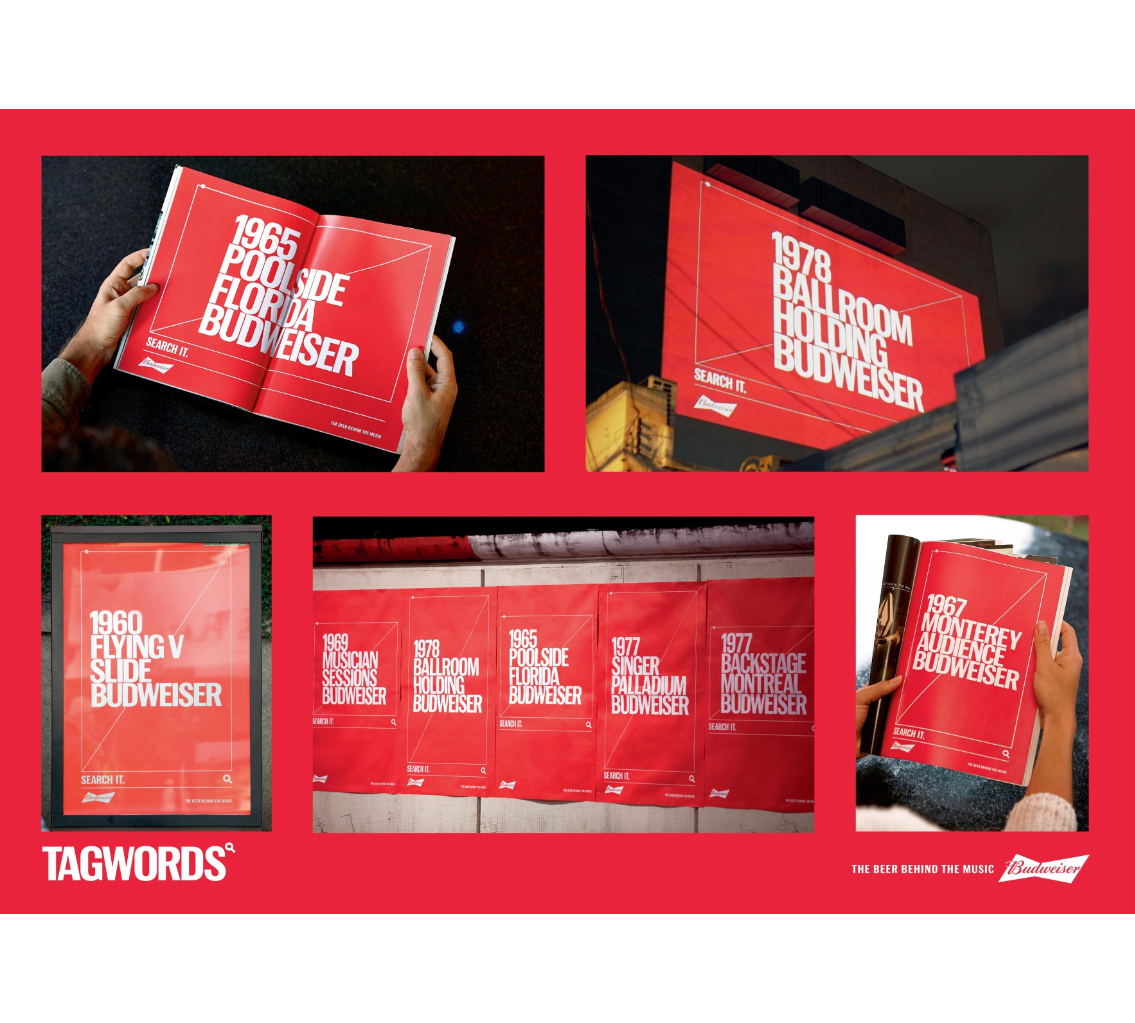 Using a clever ploy designed to avoid image copyright issues, this print campaign for Budweiser – titled “Tagwords” – directs viewers to specific Google searches which, in turn, will lead them to iconic brand moments by pulling up images of rock stars drinking the beer. Winner of the Grand Prix in Print and Publishing at the Cannes Lions this year.Client: Budweiser Agency: Africa, Sao Paulo, Chief Creative Officer: Sergio Godilho

In case you want to know abour all the award-winning, shortlisted, etc at the 2018 Cannes Lions Festival (and there are seemingly thousands) please go this offical Cannes Lions page: https://www.lovethework.com/signin?callback=/2018.