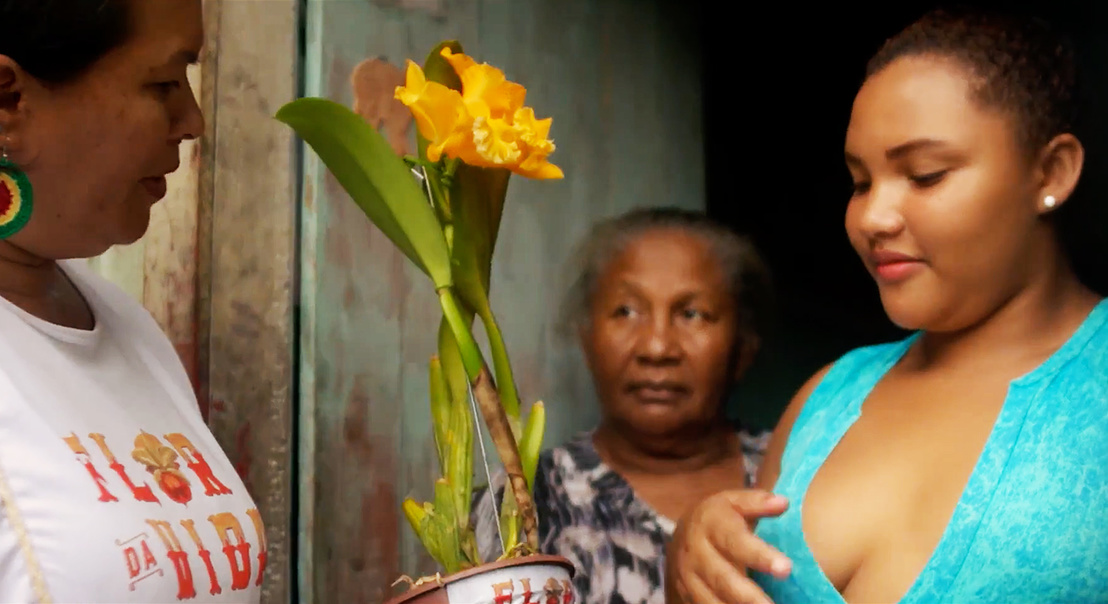 Catching up with Pedro

Michael Weinzettl on the work of young Brazilian creative Pedro Rosas, one of our 2014 Students of the Year.

In 2014, Pedro Rosas, now Senior Copywriter at Greyl, São Paulo, together with fellow student at Miami Ad School Brazil Rogerio de Castro, received the Lürzer's Archive Student of the Year Award. His 2018 project The Flower of Life for Ogilvy Brasil was awarded with a Bronze Lion at Cannes this year. The challenge presented was to fight cervical cancer in the Amazon forest, where the incidence of the disease is three times the average of the rest of Brazil. The answer Ogilvy's creatives found: a flower that blossoms once a year to remind Amazonian women to have their annual gynecological exams. Pedro: "The Flower of Life is a message that works in a region of low literacy rate, deep in the forest, with no roads and no cell signal, where leaflets and other media solutions are never enough to impact the audience.

This year's Bronze Lion in Outdoor was not the first trophy Pedro garnered. In 2017, a campaign for ASICS brand sports shoes he worked on at BBH, São Paulo won three Lions at Cannes (Promo Silver, Bronze Print, Bronze Media). It was featured in Archive Vol. 5-17. The premise was that one of the biggest hindrances for runners is injuring themselves by wearing the wrong kind of shoes. To combat this, ASICS ran a print ad in Brazil with a practical purpose: to help runners work out what kind of shoe they need. The ads were printed using a special ink that reacts to body heat, turning it blue when coming in contact with the skin. The instructions were an invitation to step on the paper to discover one's own foot type.

Another of Pedro's project was the Unphotographed Album, an independent project supported by BETC Brasil to encourage late adoption, Dermodex (a traditional diaper rash cream, manufactured by the Reckitt Benckiser company) decided to create a homage to the families which adopted their children at an older age. Because the early years of childhood are an experience that every parent deserves to have in pictures and therefore special "photo albums" were created. These featured the work of illustrators working in a photorealistic style to recreate important early childhood moments that they weren’t able to share with their children. It was published in May 2018.

Pedro's latest project with Ogilvy Brasil, only a couple of months old, was for Unicef, and titled Unescapable Room. The basic fact for this is that each day in Brazil one out of 30 poor young people are murdered. To achieve greater awareness of this in society, a video game-type situation was created in which the audience was put in the place of a youngster being killed in the favela. 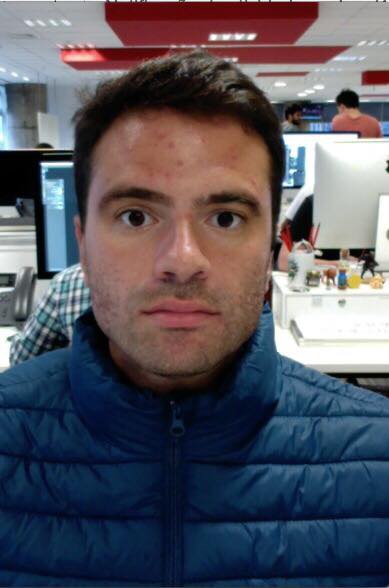 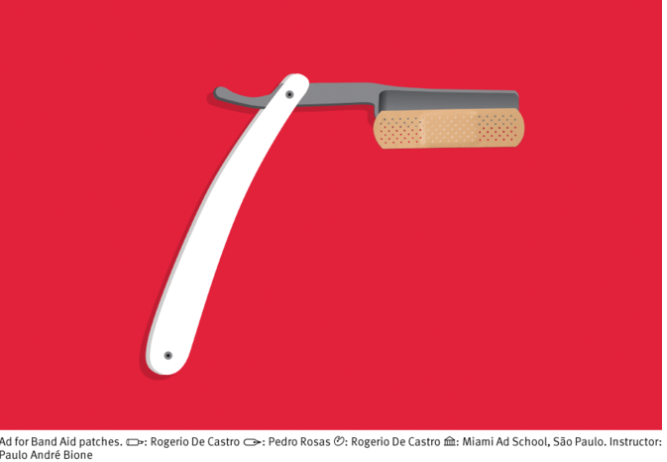 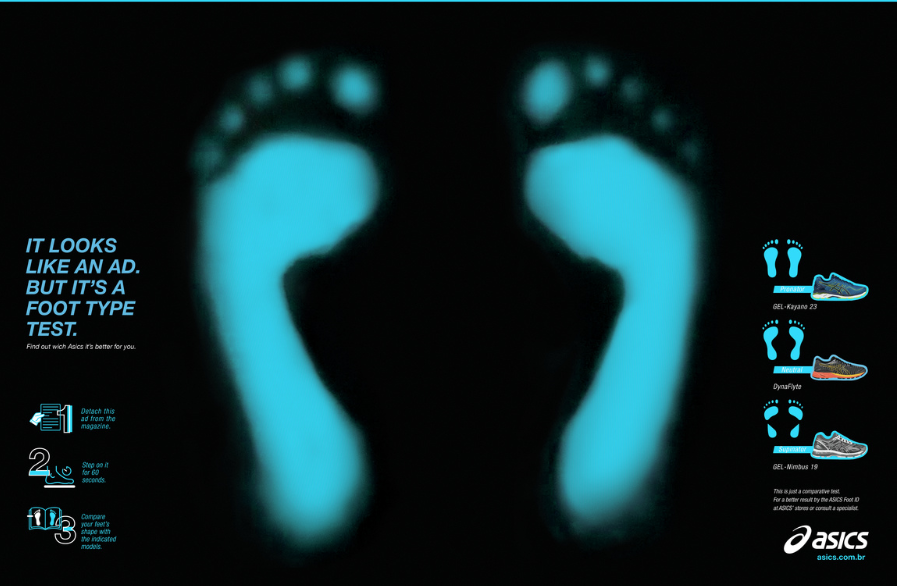 From a campaign for Asics brand sports shoes featured in Archive Vol. 5-17. The ads were printed using a special ink that reacts to body heat, turning it blue when coming in contact with the skin. The instructions are an invitation to step on the paper to discover your own foot type. Agency: Neogama, São Paulo CDs: Alexandre Gama, Marcio Ribas, Fabio Mozeli ADs_ José Pedro Bortolini, Savio Hatherly, Michel Morem, Gabriel Marcondes CW: Pedro Rosas 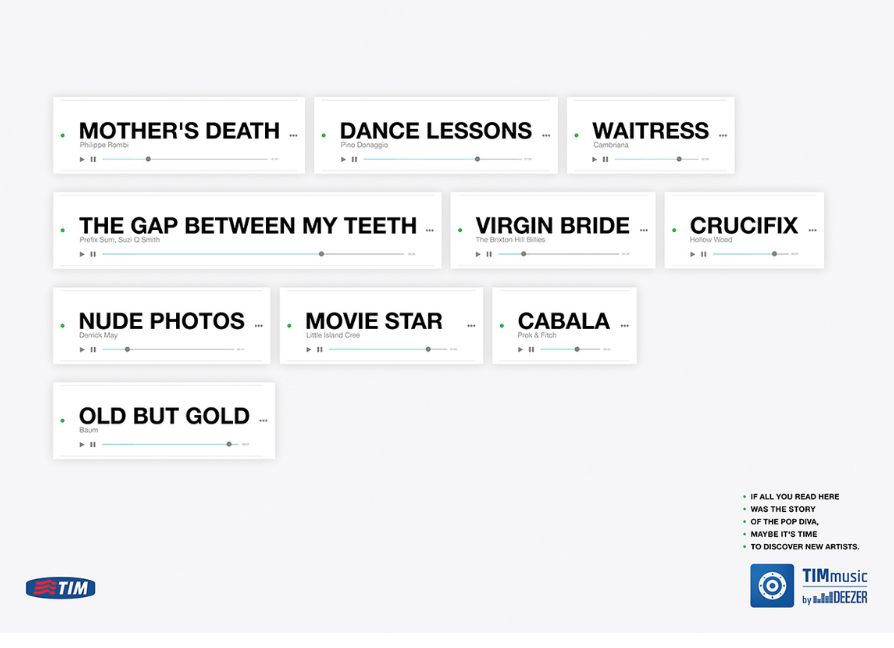 If all you read here was the story of the pop diva, maybe it’s time to discover new artists. From a print campaign for TIM Music by Deezer, a social music platform with millions of songs in its catalogue. Featured in Archive Vol. 4-15. 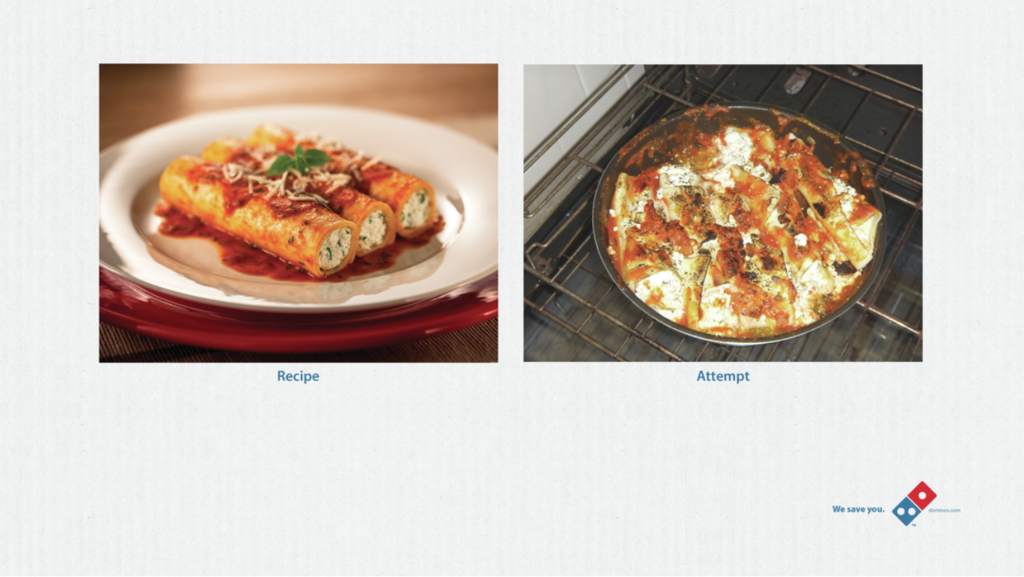