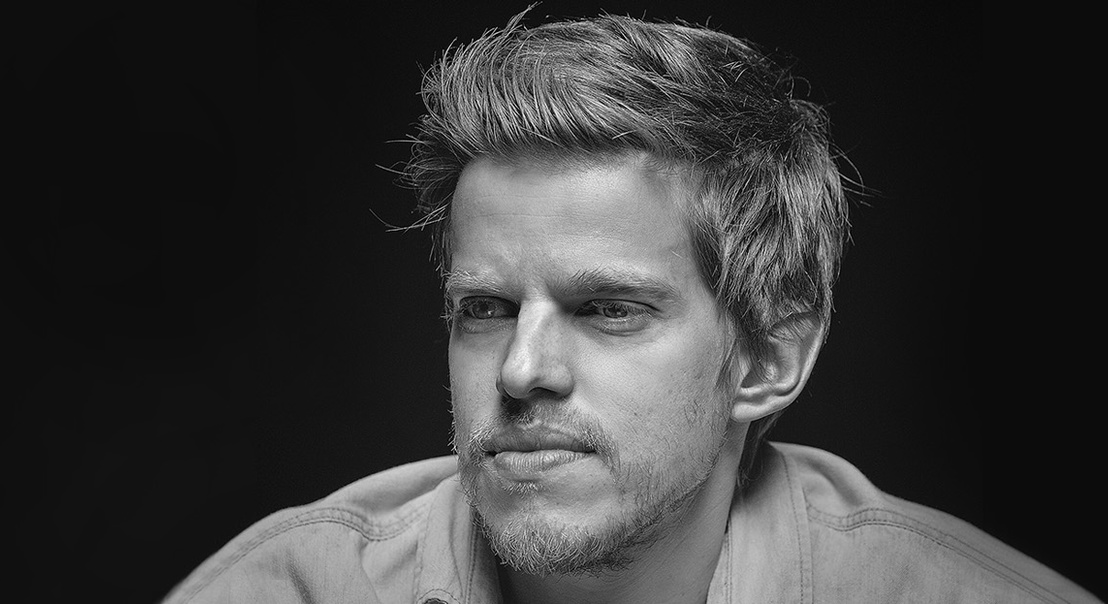 Rafael is a New York based Art Director / Creative Director from São Paulo with solid experience in both traditional and digital marketing in the U.S and Brazil. He is now working at Saatchi & Saatchi NY as Associate Creative Director.

How you got into advertising in a sentence?

Since I was a kid I have a fascination for tv commercials, so it was a natural thing, got my first job as an intern in a very small agency in Sao Paulo, Brazil when I was around 21 years old, and since then I’ve never stopped working.

The most recent campaign you’ve worked on?

The last one released was the “It’s a Tide Ad” on Super Bowl for Tide. It took a lot of months to get done and It was on tv just for one break during that Super Bowl night but it went so well that still giving us a lot of reasons to be proud of the work. Even now people still creating memes and posting things about it .

The first that came to my mind is the Welcome Home commercial directed by Spike Jonze, it is just an amazing and enjoyable thing to watch. I Love the art direction.

The next big thing in advertising is going to be?

I think will be back to the start: The idea . Data, media, etc., are just tools, very useful by the way,  but if you don’t have a great idea behind it, you have nothing. A great Idea can become a product, a new feature for a product, a successful tv series, a blockbuster movie, anything. Putting other things first you can reach the right public but without a message that creates any kind of emotion, it’s useless.

The Guinness “Noitulove” film. It was done around 12 years ago but would still good and fresh if was done today, would look even better in 4k. It’s the kind of commercial I felt like I should stand up and start clapping after I watched for the first time, even alone, by the way.

Google Maps. I still understanding the subway system in New York, especially on the weekends.

Robert Downey Jr. He has absolutely nothing to do with me but at least people would go to watch him and the film wouldn’t be a complete fiasco.

Actually was a picture of my little daughter without any word.

Do something, a commercial or a series with Tarantino, starring the guys  that are used to work with him, like Samuel L. Jackson; Uma Thurman; Tim Roth ...

“Just because is not exactly the way you thought it would be, doesn’t mean it is not good.”

The last piece of music you listened to was?

“Crystallised” by The XX, it’s playing on my Spotify now. 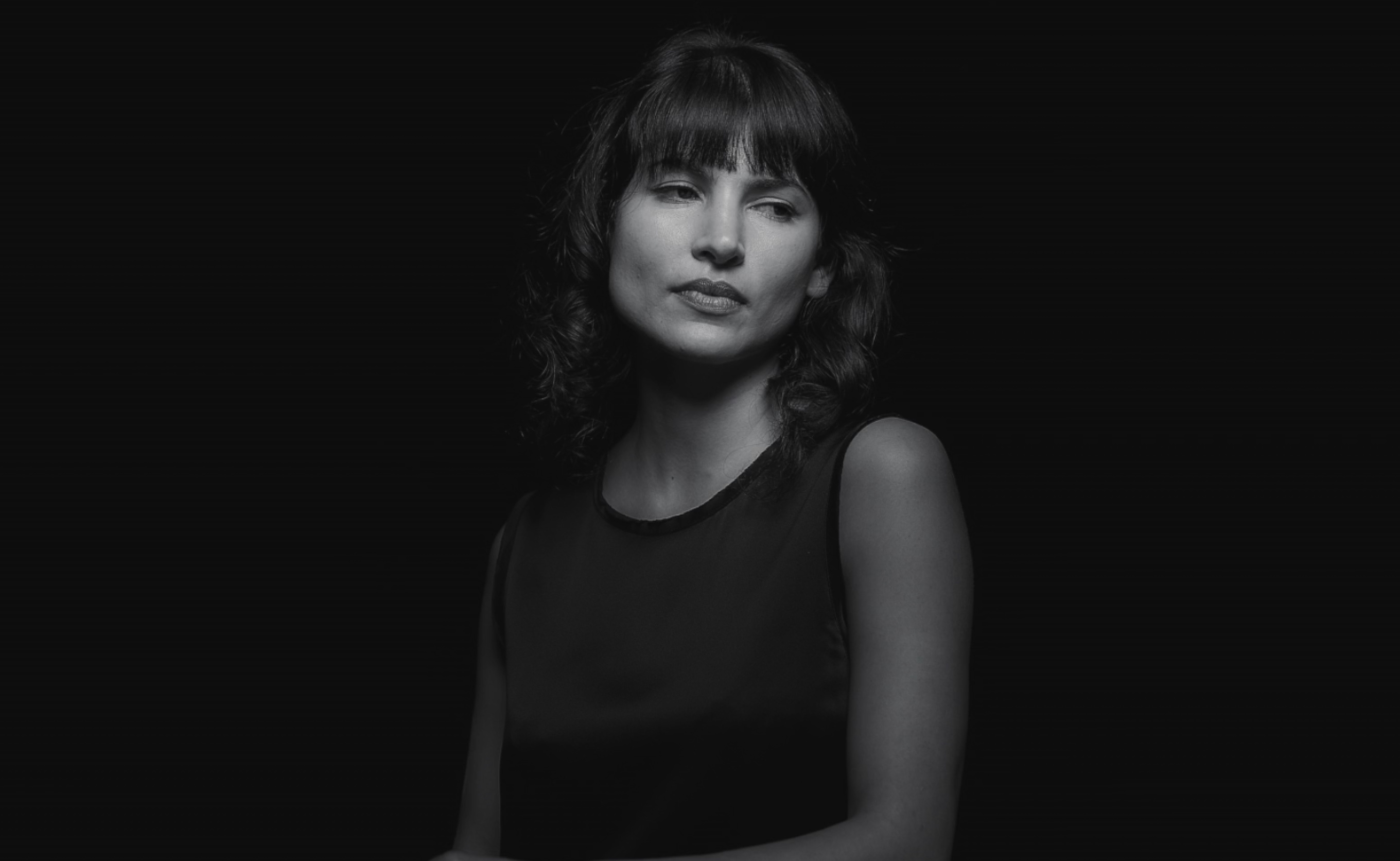 "The Photo Shoot" for the brand Olay, which captured women's reaction to praise on their looks followed by "for your age” expression, and was launched by Saatchi & Saatchi end of last year.

Tide “It’s A Tide Ad”# The concept here – “Every Ad Is A Tide Ad” – could be described as “meta-advertising”: four ads totaling one-minute-and-thirty-seconds that attempted to make every Super Bowl ad look like a Tide ad – at least every ad in which people wore clean clothes. Starting out like a stereotypical Super Bowl commercial, each of the four spots actually turned out to be a spot advertising the Procter & Gamble washing detergent.

Special Dog# Be it his master’s bondage practices or the hand reaching for his crotch during a soccer match … many dogs get to learn a lot more about their owners than they would really like to know, acting as silent witnesses to their many quirks. That is why they need to be pampered with Special Dog brand dog food.

Oxfam: "Food Games" [01:25]# Oxfam is calling on Washington to stop playing with money for food aid. A satirical spot in which politicians depicted as a mule and an elephant are shown tossing food around.