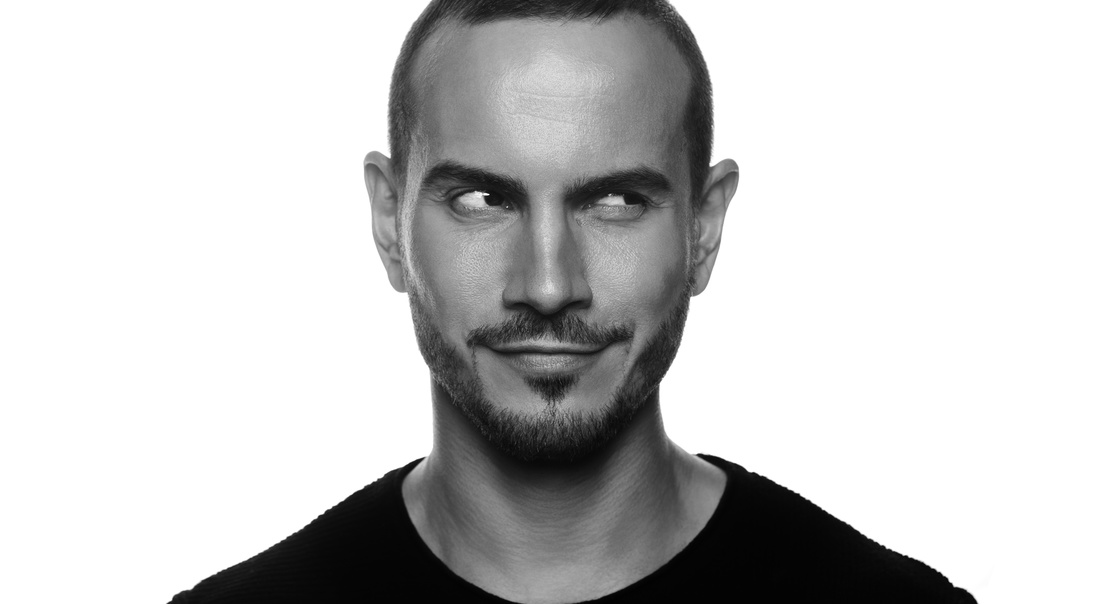 Michael Weinzettl presents the winners of the 2018 Lürzer's Archive Student of the Year Award.

Another year, another Lürzer's Archive Student of the Year. By now it's already the 13th edition of this annual award for students, launched in 2005. Back then, Menno Kluin, just out of Miami Ad School, Hamburg, became the very first Lürzer's Archive Student of the Year. As you might know, Menno went on to have a spectacular career in advertising that included years at New York offices of Saatchi & Saatchi, DDB, and Deutsch. As of June 2017, Menno has become NA CCO at the 360i agency, also New York. He's a multiple winner of Gold Lions (as well as numerous other awards) and his work has frequently featured in Archive magazine over the years. I would not be surprised if this year's winners, a team of three, all of them of Miami Ad School in Berlin have a similar future cut out for them.

They are Boris Schreurs (like Menno originally from the Netherlands – Amsterdam to be exact), Stefanie Berkmann, and Davide Pietro Cocchiara. Their instructor was Florian Weitzel of Miami Ad School Berlin. All of them are soon-to-be graduates of Miami Ad School, Berlin. Awards, however, are nothing new to them. The campaign for Moleskine received almost one third more votes here than any of the other nominated student works in our competition. It was already awarded Bronze in the category Young Ones ADC @ ADC Global in New York. In March last year, Boris and Davide won Miami Ad School's Top Dog award for having the highest average grades of the school. "We don’t know how, we don’t get why, we can’t comprehend how life works sometimes" Boris commented, " ...but we both got exactly the same freaking grades. No life for the past 10 weeks but it was worth a Top Dog"

I'm going to interview the award-winning team – check back in two weeks from now! – to find out more about these incredibly talented young people. 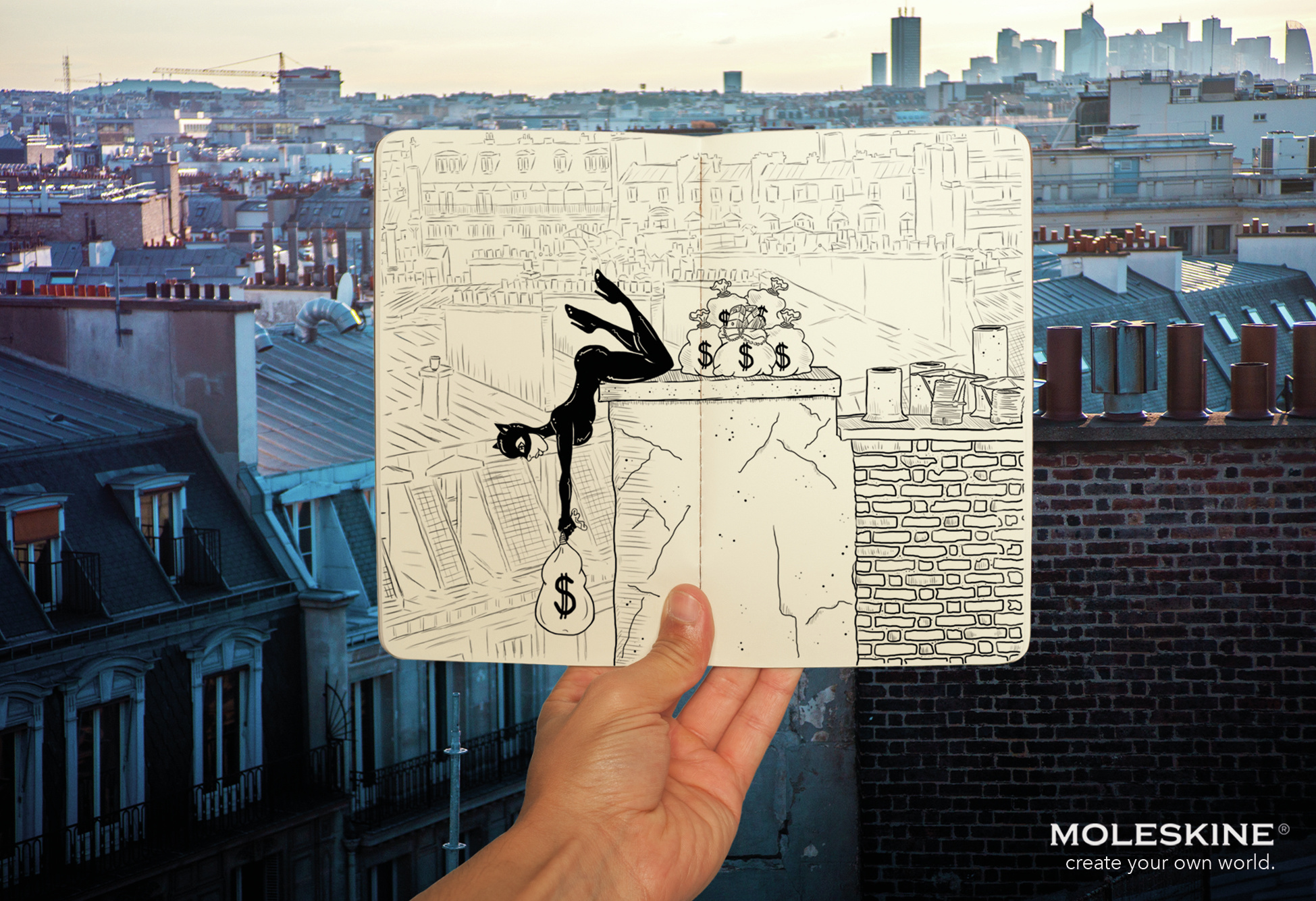 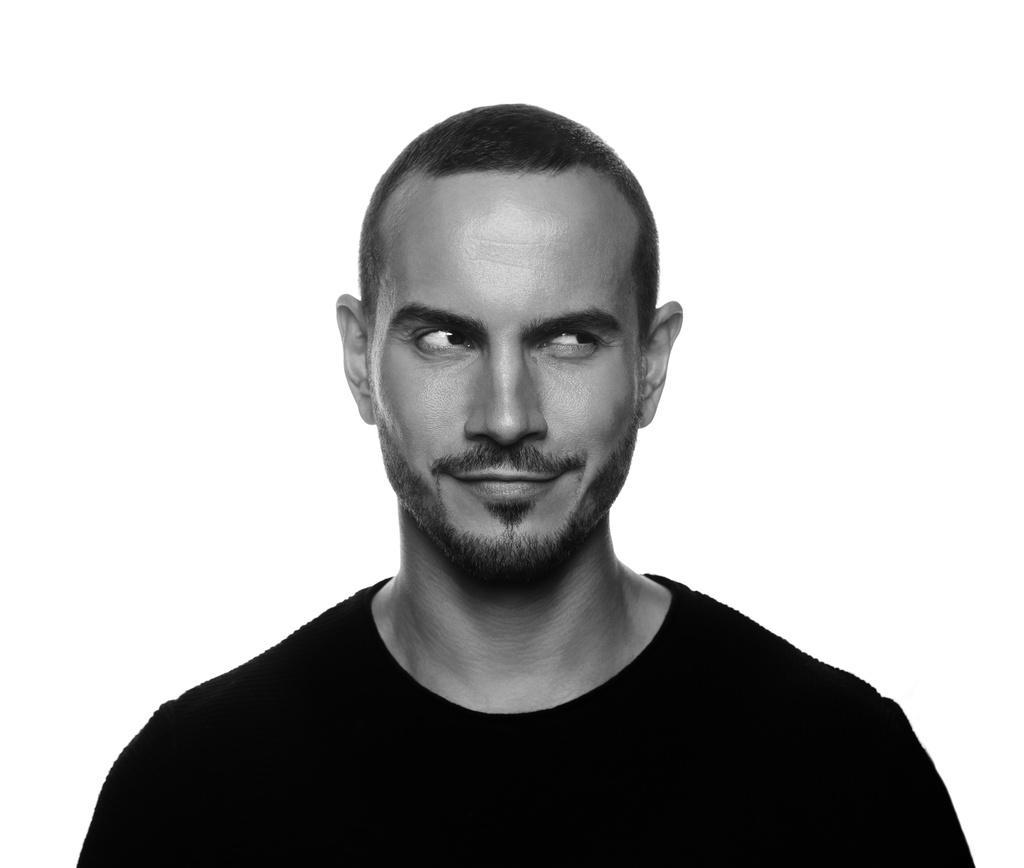 The Miami Ad School students behind the ad that won the Lürzer's Archive Students of the Year Award 2018: Boris Schreurs,... 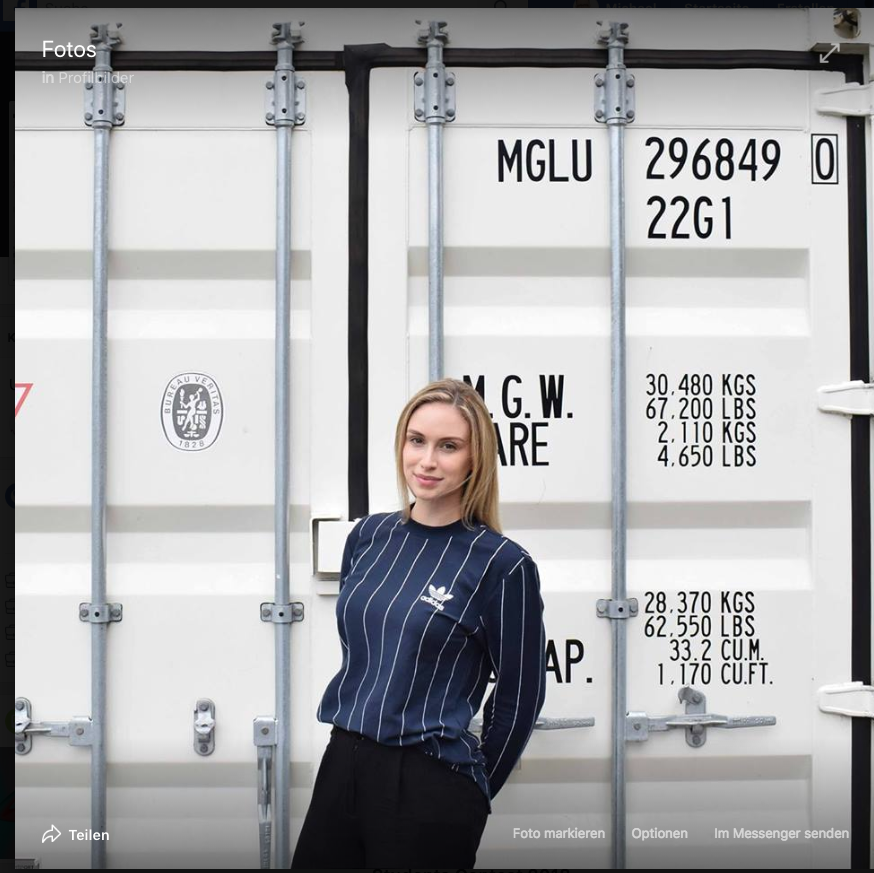 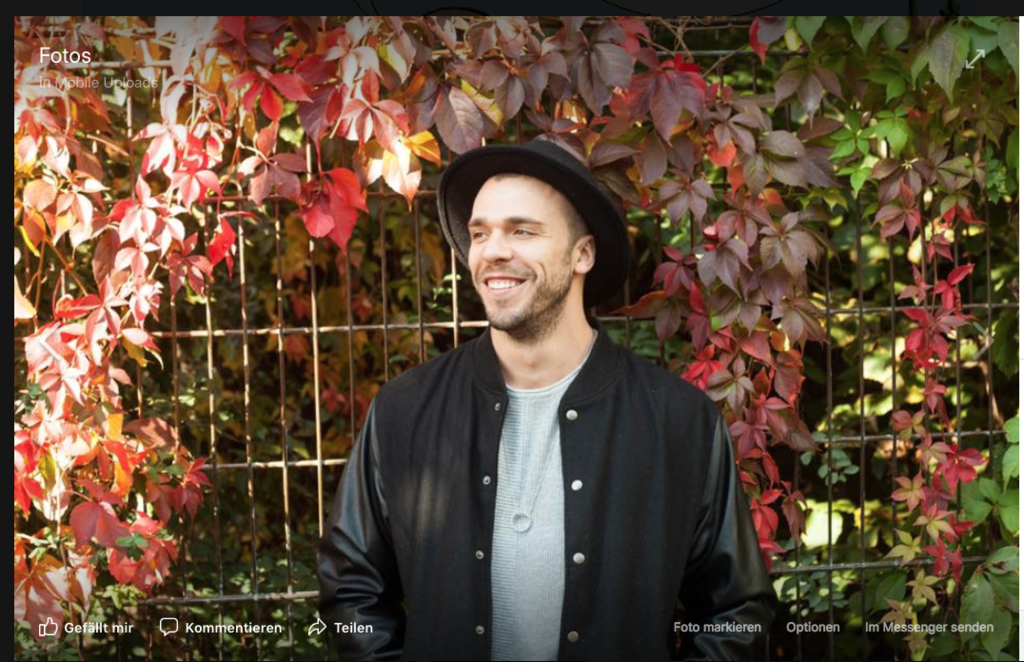 .. and Davide Pietro Cocchiara. All of them soon-to-be graduates of Miami Ad School, Berlin. 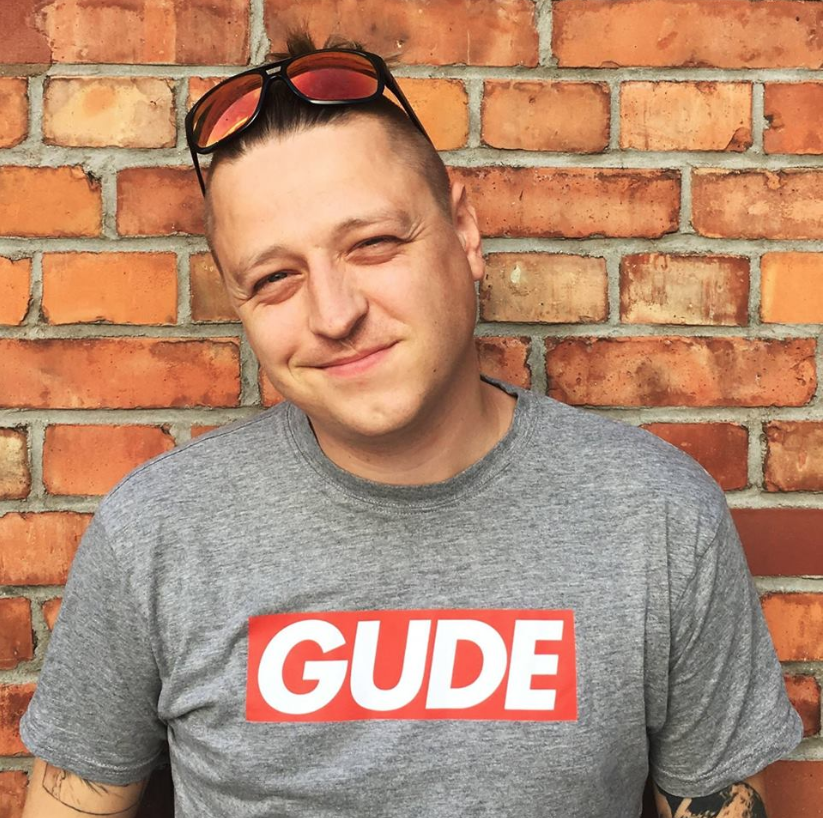 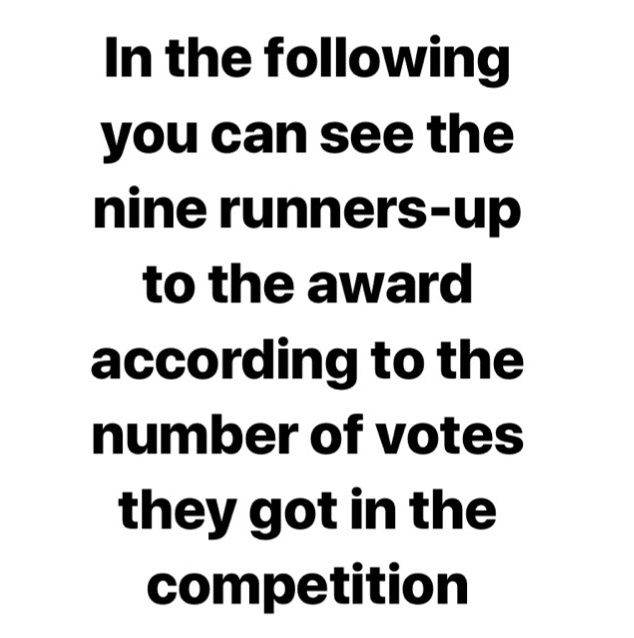 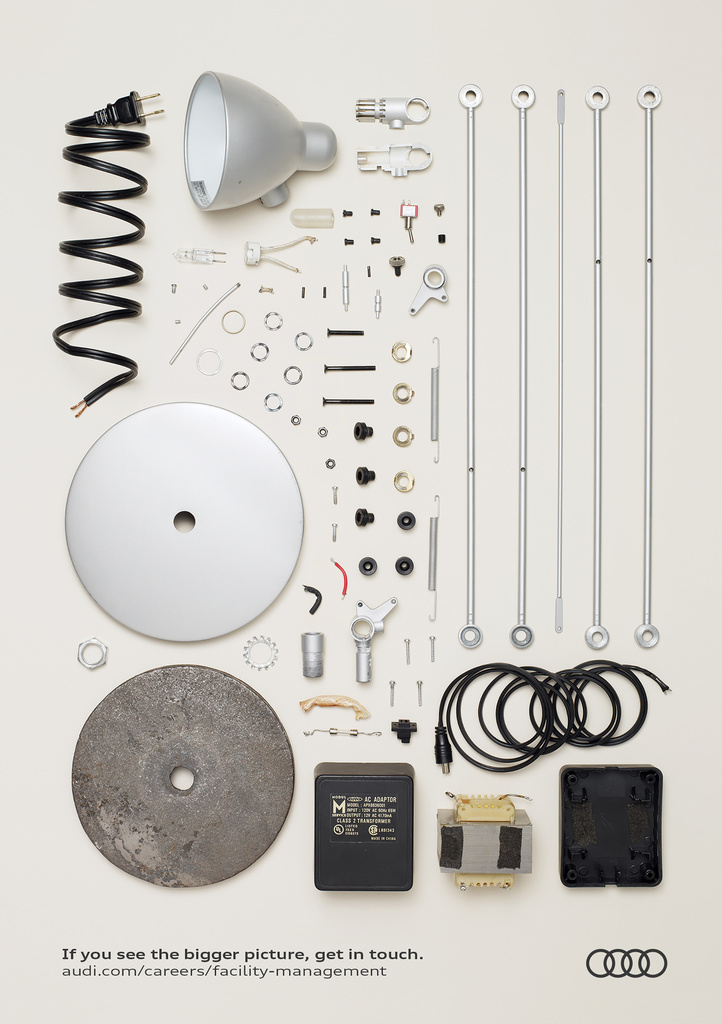 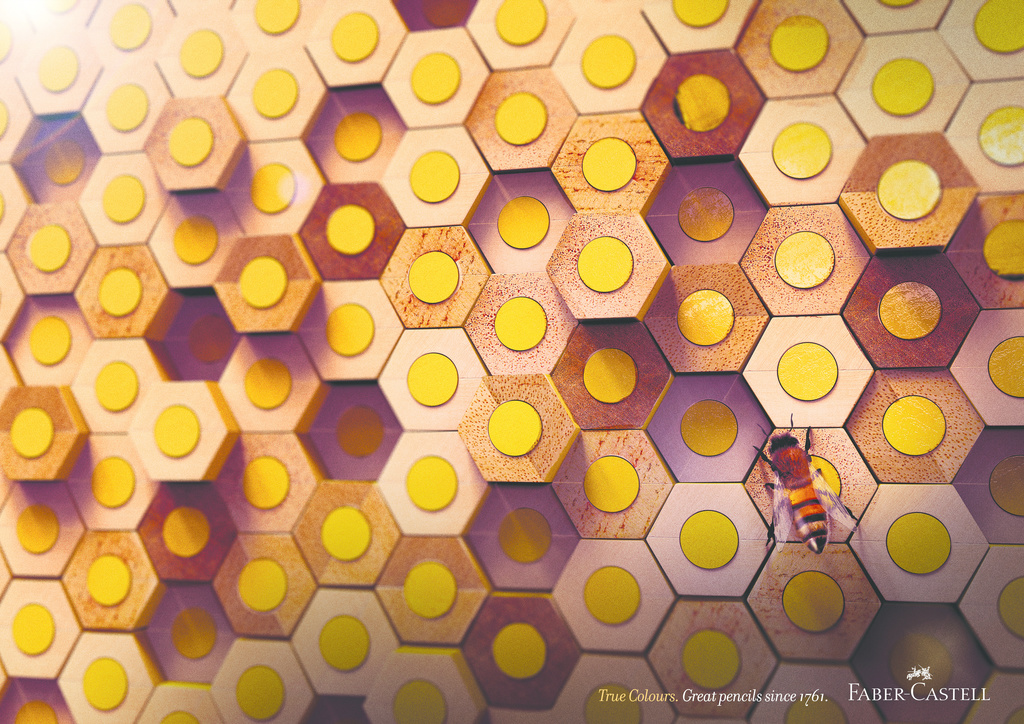 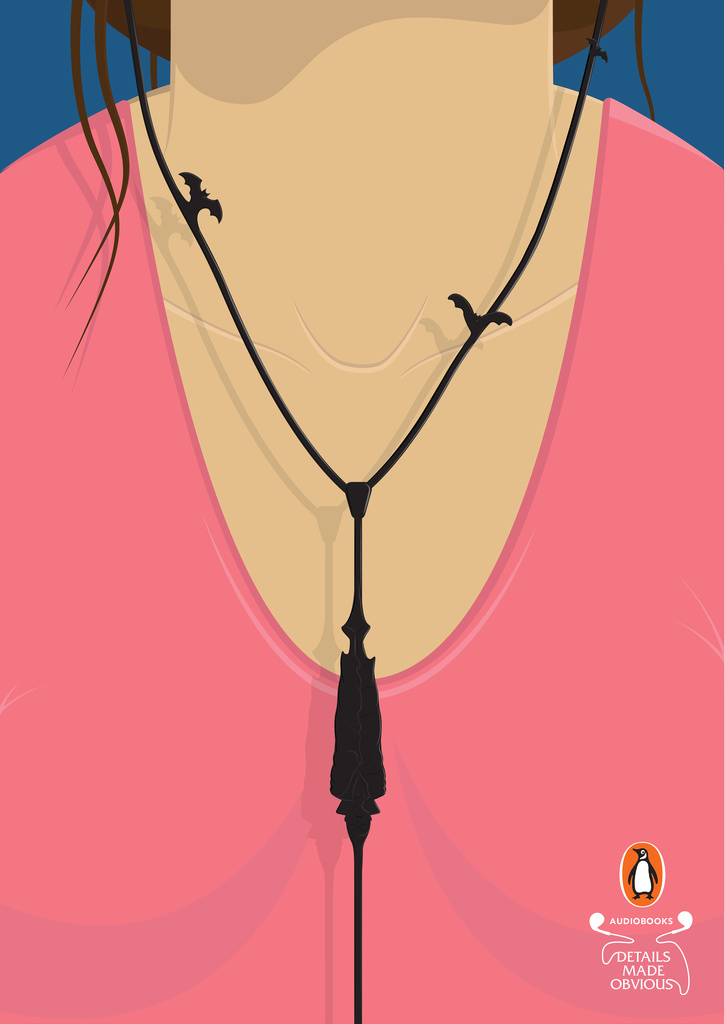 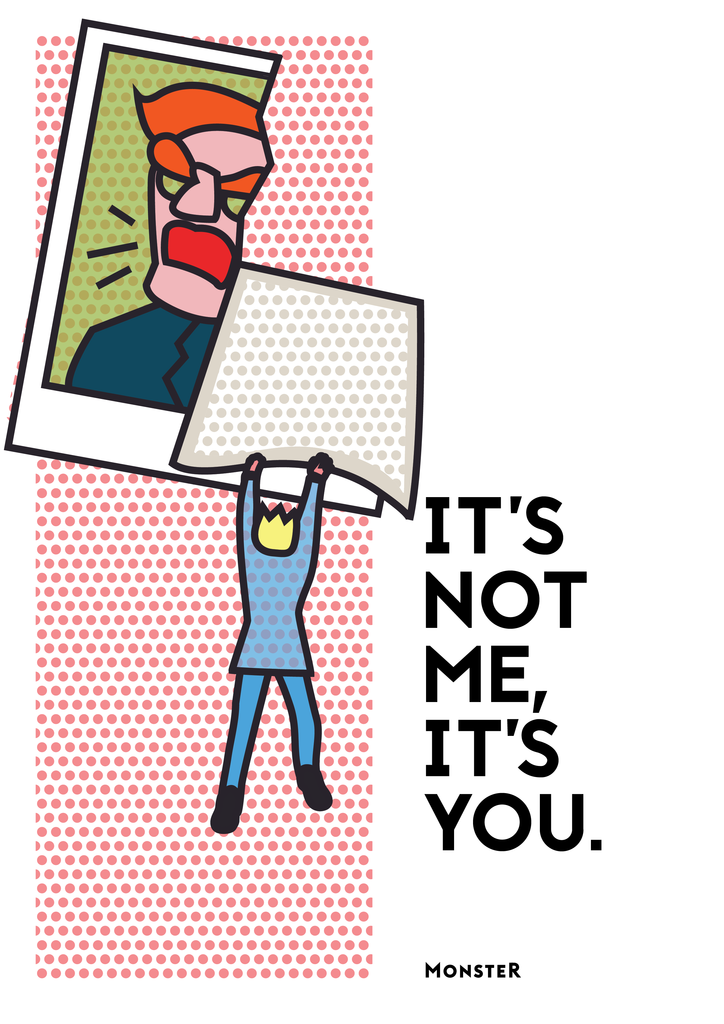 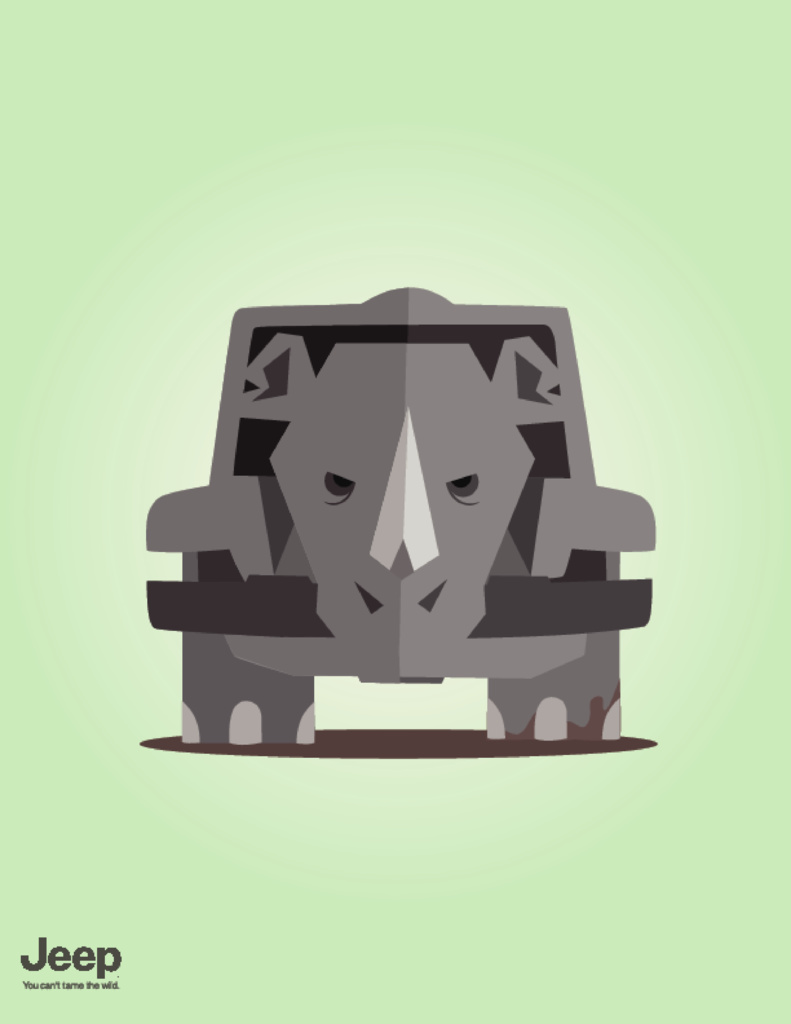 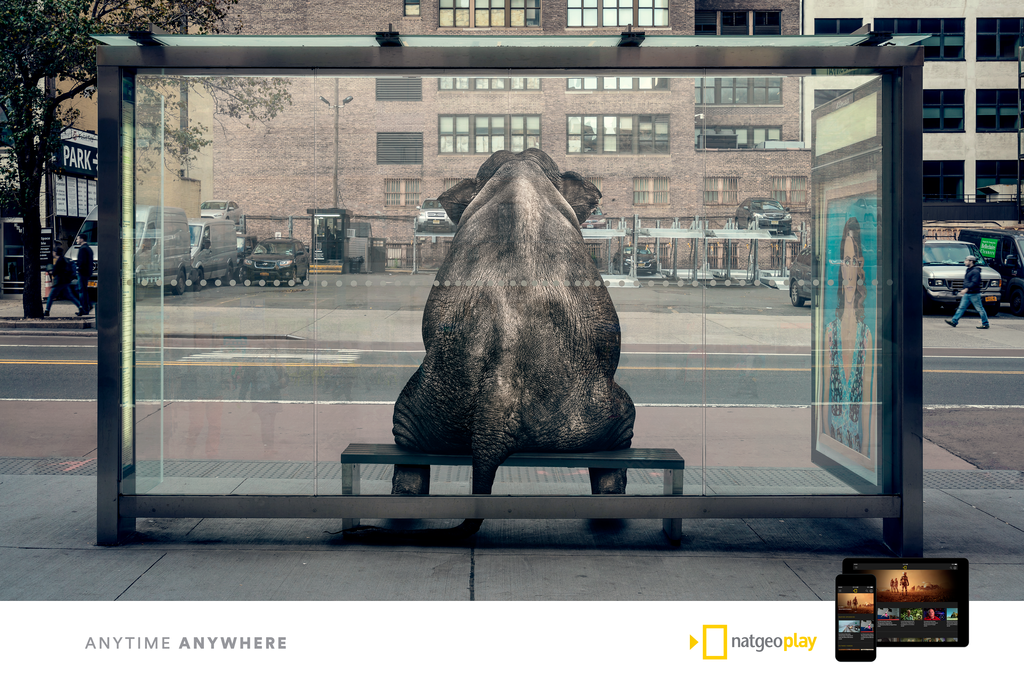 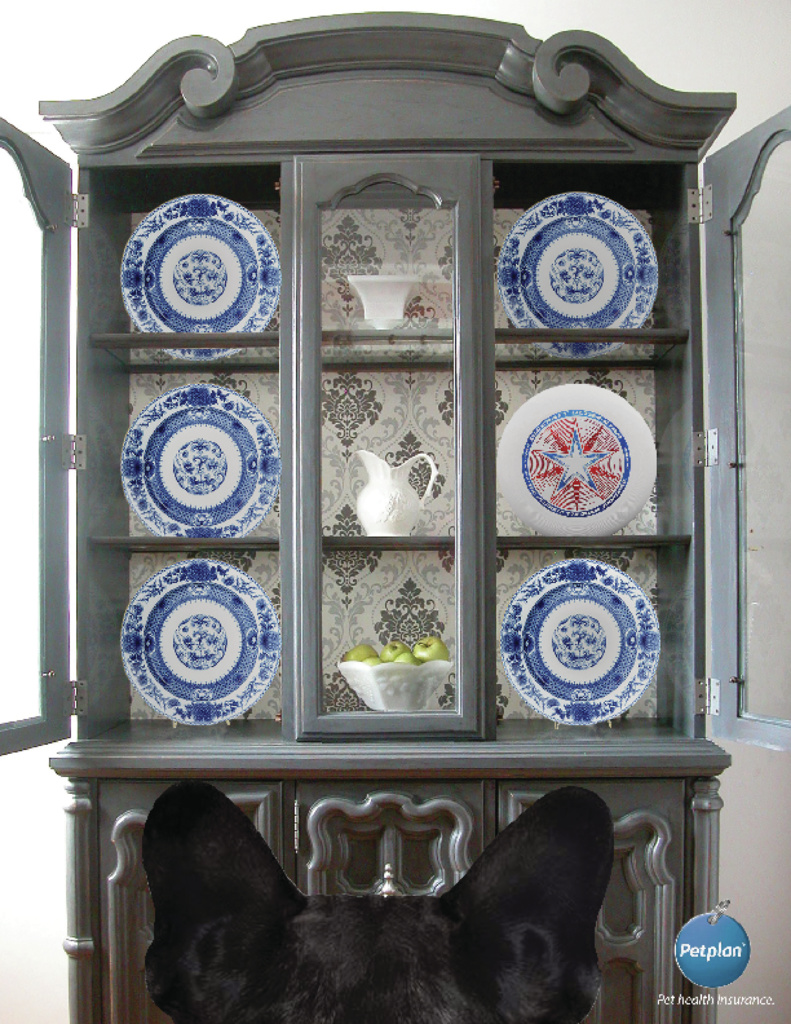 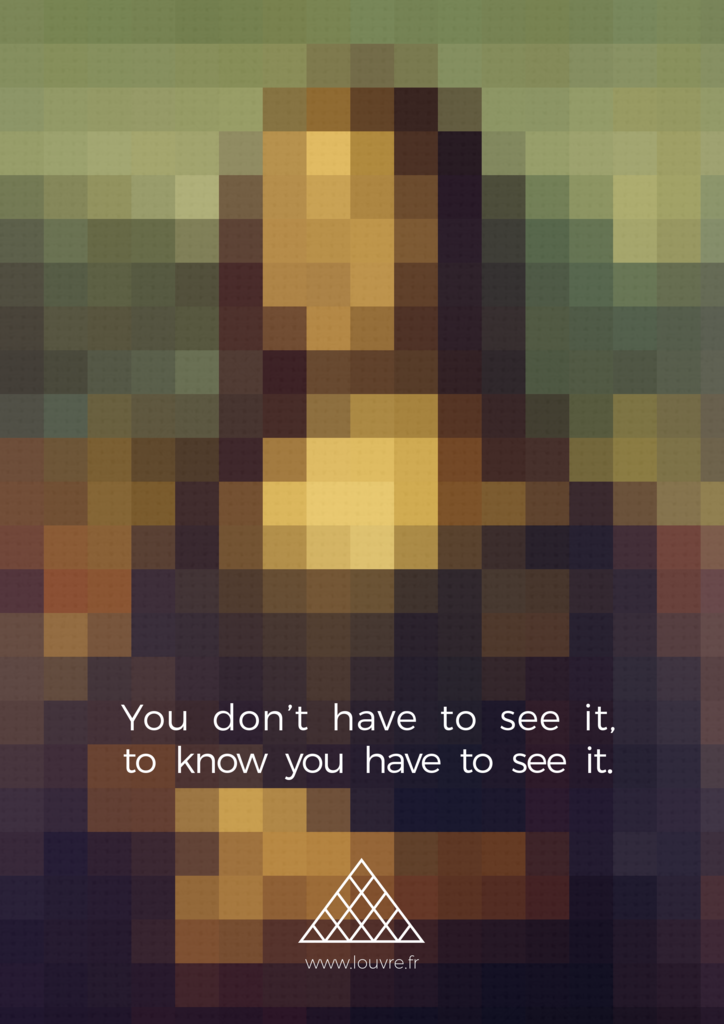 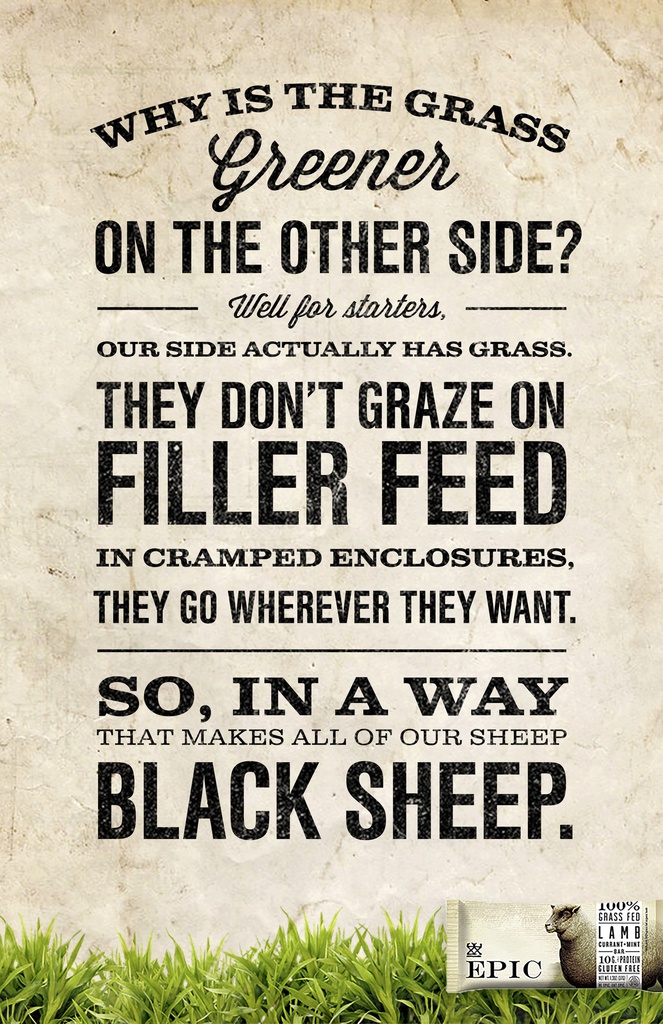