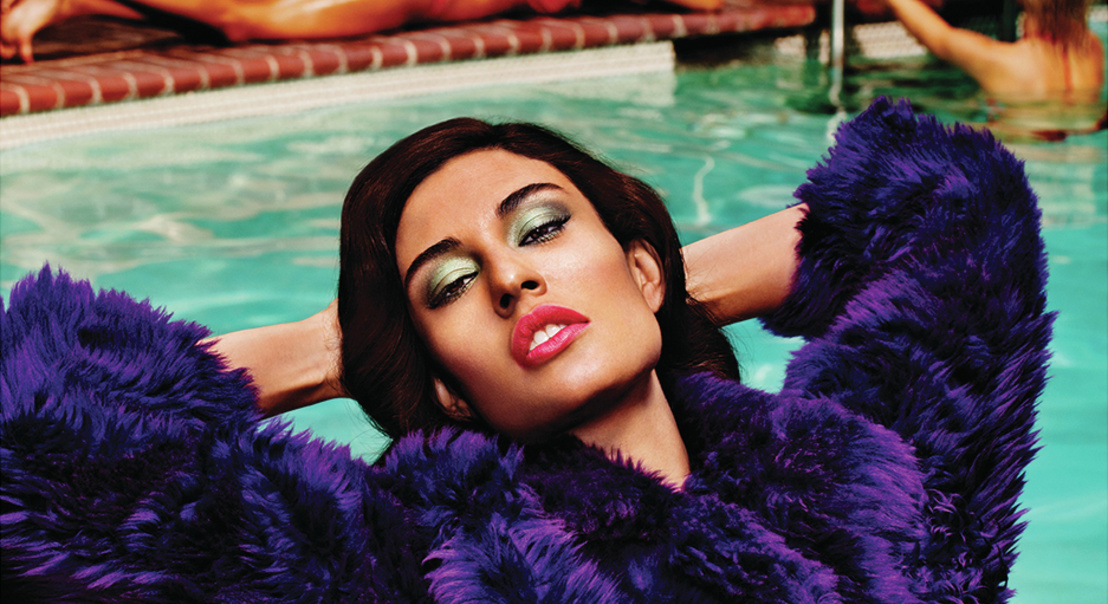 Very occasionally, our bimonthly publishing rhythm throws up some unforeseen challenges: Parts of Vol. 4-2018 were already on their way to the printers when news reached us that Ogilvy had in mid-July unexpectedly dismissed its longtime global creative head, Tham Khai Meng, following employee complaints of unspecified violations of company policy.

The Cannes Lions Festival has been over for quite a while now, yet it continues to figure prominently in the new issue of Archive. Not that our faithful readers won’t already have seen most of the award-winning work – in Print, Film, and even Digital, a selection curated for us externally by some of the industry’s top ad creatives – in one or another of the issues of Lürzer’s Archive published ahead of the festival. There is, however, always work that manages to slip past our discerning gaze. This is mostly because these ads are so new that they have not previously been distributed or run, or did not come out before the deadline for our Vol. 3, which – like the “official” Cannes Lions deadline – is in late March.

If we break down the work showcased in Vol. 4 by countries, you’ll find a total of 97 print campaigns from 32 countries, the US leading the field with 15 campaigns and Brazil taking second place with eleven. Then there’s Germany with eight and the UK in fourth place with seven, Chile with five, and Japan, Colombia, and Spain with four apiece. In Film, we have a total of 54 campaigns (TV and online) from 19 countries. Again, the US dominates with eleven, followed by the UK with seven film entries. Next is Spain with five.

The work featured in our Digital section was selected by a brilliant creative duo, both ECDs from AMV BBDO, London, whose work has featured prominently in Archive for many years. Their names are Adrian Rossi and Alex Grieve and the title of my interview with them is We rank second only to hairdressing in terms of award show infestation.

The interview mentioned in the first paragraph and, in a way, Tham Khai Meng's swan song as Worldwide Co-Chairman and CCO of Ogilvy, was conducted by our long-time collaborator Hermann Vaske back in April. It is titled From the belly of the horse.

I hope you'll enjoy the selection of work we have assembled for you. 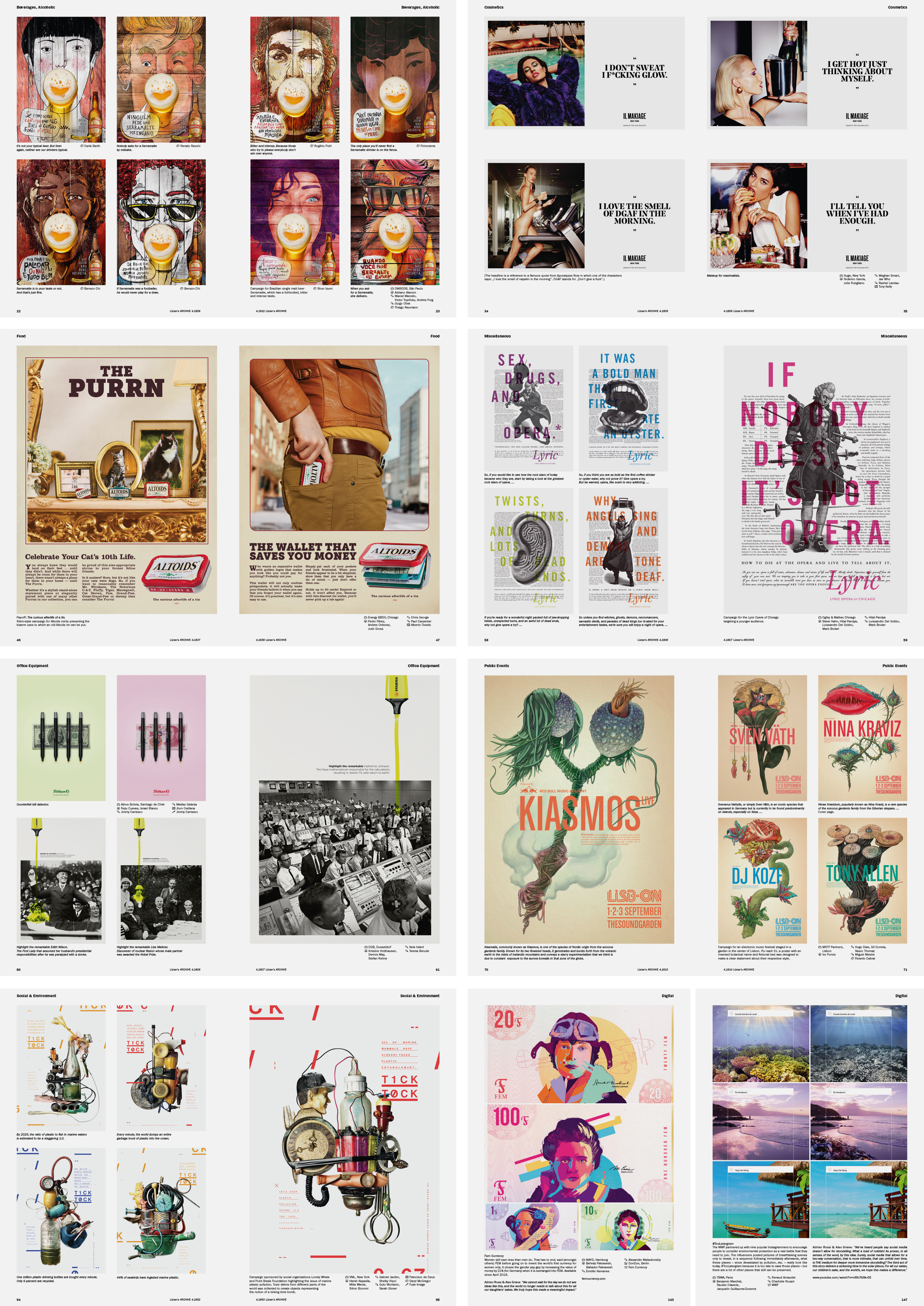 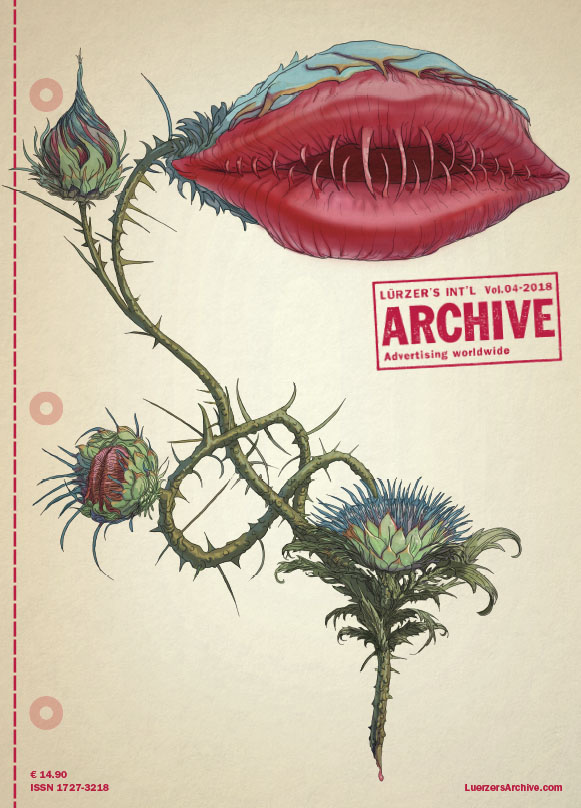 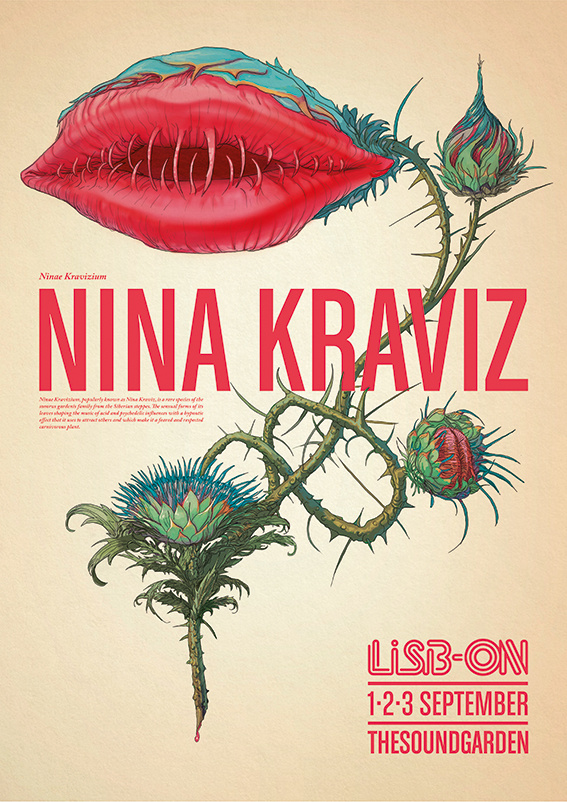 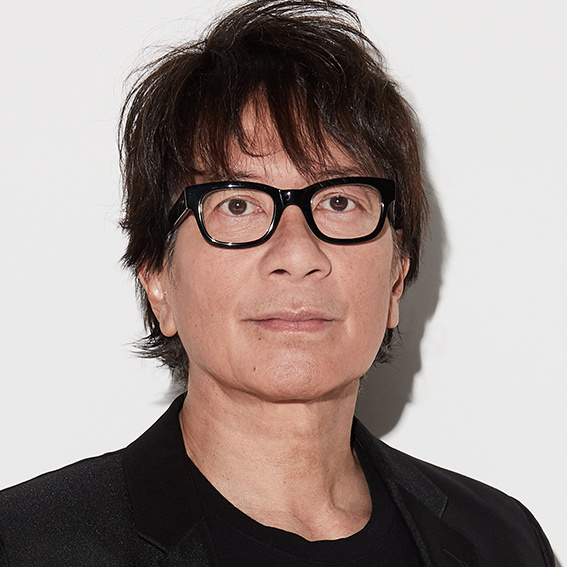 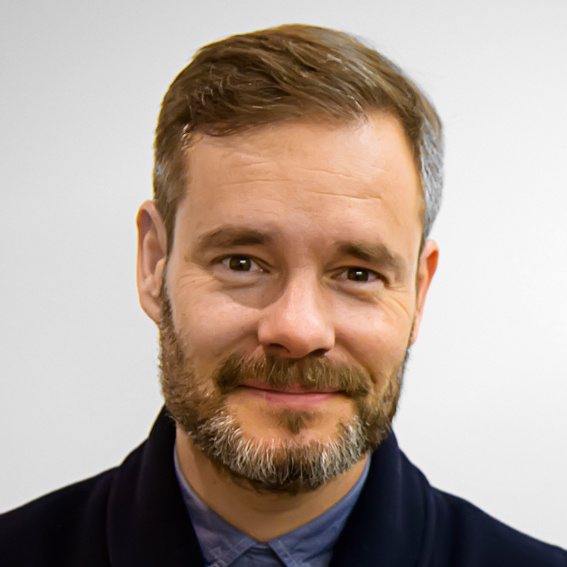 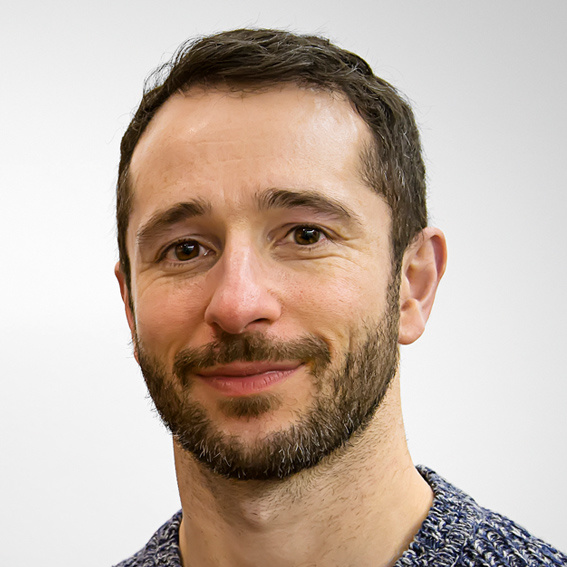 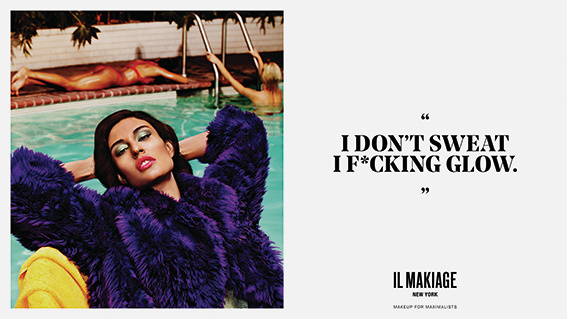