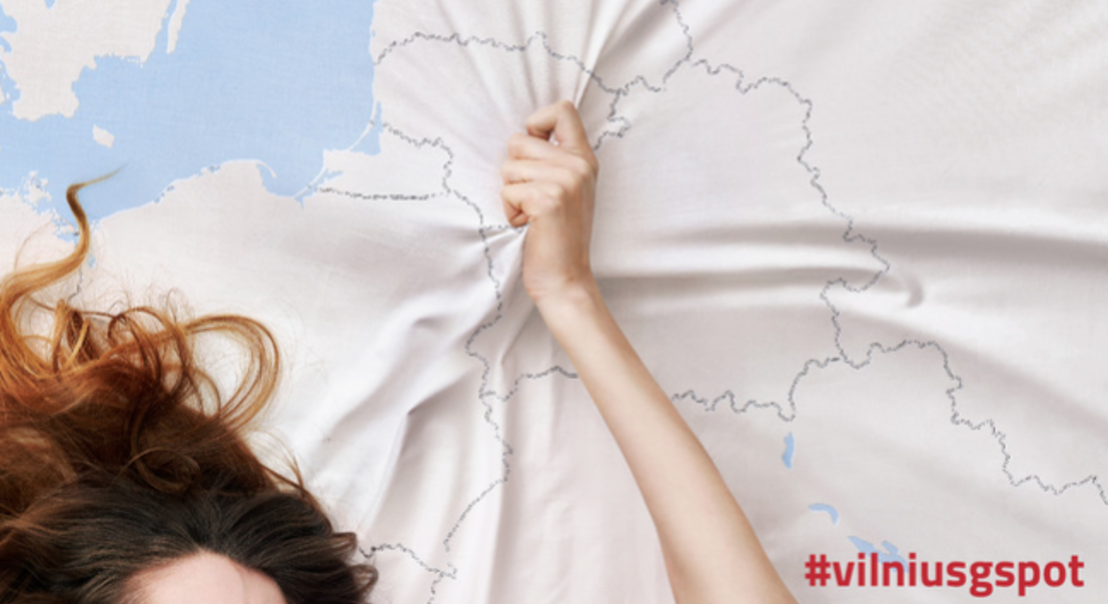 Today I'm handing this space over to Antonio Bechtle, Creative Director/Partner at Bechtle & Milzarajs, Vilnius, Lithuania. I have known him for several years. His former agency, Milk, once did a fabulous campaign for Archive magazine, and he also teaches at the Atomic Garden advertising school in the Lithuanian capital. He will tell us the story behind the Vilnius Tourism campaign that included our Print Ad of the Week and started out as a campaign by Antonio's students at Atomic Garden.

"It was mid January, 2018. I was on holidays in Bali, literally holding a coconut in one hand and on the other one holding my phone, listening to a mysterious Lithuanian journalist that had called me out of the blue. He wanted to know about “the G-spot campaign”. The only campaign like that I recalled was the one done two years earlier by my students, as part of the Creativity Course that I lead at The Atomic Garden Vilnius. It seems that the unpredictable web only then decided to make it viral worldwide. And I was too distracted by the rice fields to have noticed. I went to open Facebook right after I hung up and the campaign was everywhere. Even my brother-in-law had sent the ad to me from the US – without knowing that I was involved.

In Lithuania, the buzz was so high that the school had to organise a press conference to introduce our former students Ugnius Miksta, Skaiste Kaurynaite and Jurgis Ramanauskas, the authors of the now famous ad, to the hungry media.

Meanwhile, still in Bali, I was being asked once and again about that task I gave to my class of making an integrated campaign to promote Vilnius to Western millennials. My answer was always the same: that a couple of days after giving it, among the numerous ideas I received from them, I spotted this nice idea. Amazing, but not surprising; as a teacher I’ve been blessed constantly with great ideas from my students. This was just another one of them. After offering the team some guidelines to make it better, they ended up with a very nicely integrated campaign in their portfolios. Mission accomplished, I thought. Yeah, right.

A couple of days later, with another coconut in my hand, I received a message from the school: Go Vilnius, the organisation in charge of promoting the Lithuanian capital, were willing to make the campaign official. With two days of my holidays left, I already started to give guidelines for the team to prepare the presentation that, ultimately, was bought by the client with a minimum of notes.

But things weren’t going to run smoothly. The political opposition started trying to stop the campaign before being aired, in the hope of getting the conservatives’ votes for the next elections. The church said that it would make Vilnius appear like a destination for sex tourists, and somebody pointed out that the Pope would be visiting the country only a month after the release of the campaign – so now we'd all be going to hell. I have great admiration for Inga Romanovskiene and her team, from Go Vilnius, who stood firmly behind the campaign and defended it brilliantly.

I think that now, even with just a couple of weeks of it having gone public, the results speak for themselves: on the day of the campaign’s release, 937 publications around the world had already mentioned it. To this day, 1.170 publications have, including the New York Times, The Independent, The Guardian, and even John Oliver, who talked about it for almost four minutes during his program. The searches for Vilnius in the US multiplied by 10 according to Google. And the web page was bombarded by thousands of visitors from a total of 157 countries, who spent in average two minutes on it. It’s estimated that more than 600 million people were reached only by the earned media it generated.

What can I say? I’m the proudest teacher in the world."

From left to right: Ugnius Miksta, Jurgis Ramanauskas, and Skaiste Kaurynaite, the creatives behind the Go Vilnius campaign. 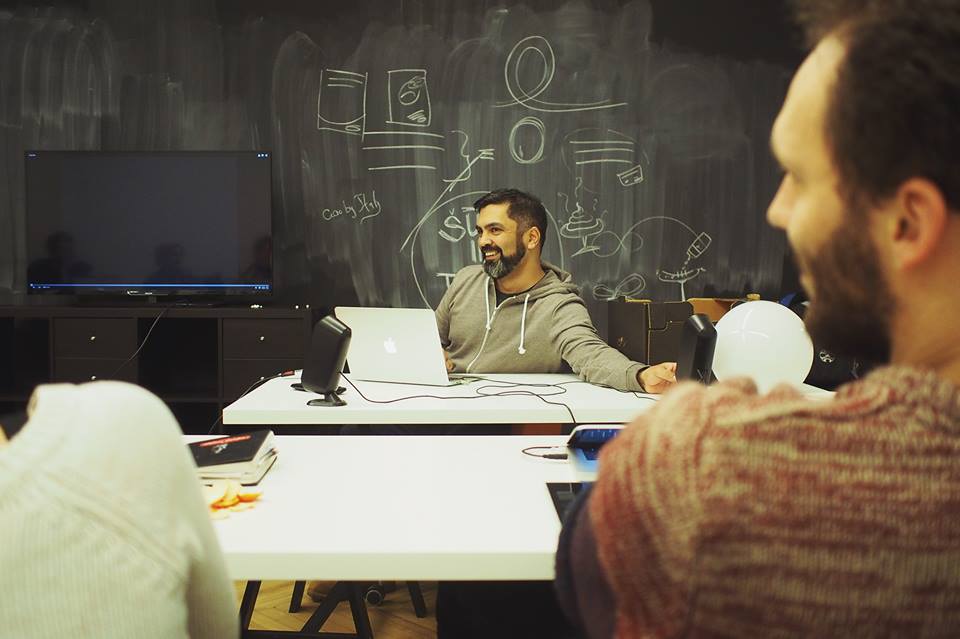 Antonio Bechtle during his class at the Atomic Garden ad school in Vilnius, Lithuania.