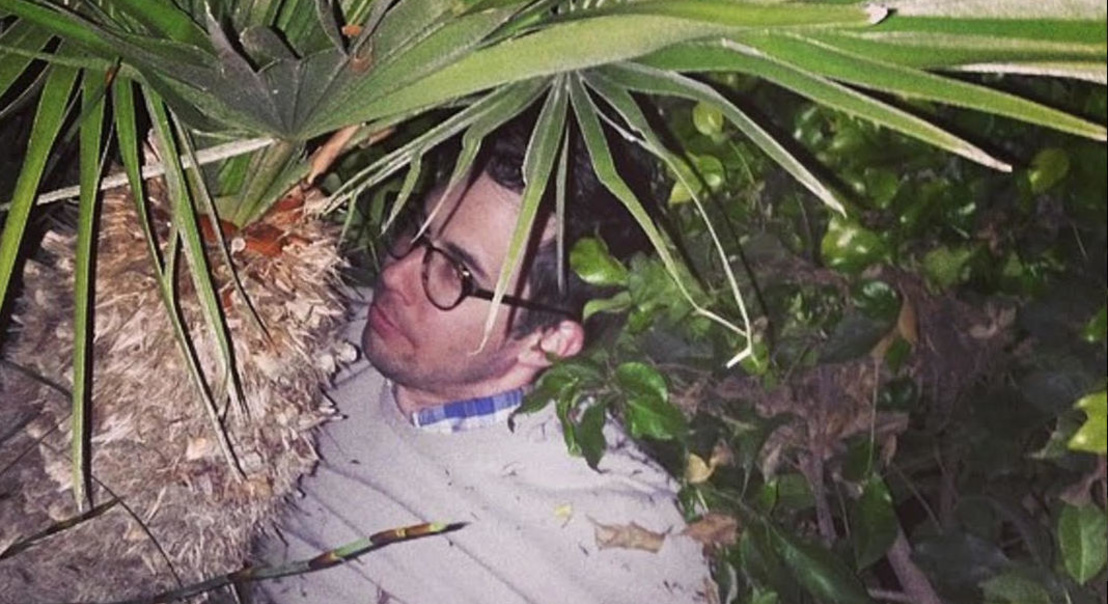 Who's Who: Matt Sorrell

Matt Sorrell is a creative director at Wieden + Kennedy in Portland. He currently runs the Old Spice account with his wonderful CD partner Ashley Davis-Marshall. It's pretty fun stuff.

I was majoring in film and got freaked out by my older friends who seemed to be stuck in PA land in Los Angeles. So, I panicked and added some ad classes and was instantly obsessed with it. I was lucky enough to be at a university that also offered a portfolio school; I hadn't realize the beauty of that at the time. Still not knowing much at all about the industry, I took an intern-y type job at TBWA Chiat Day in New York. They were making my favorite work at the time like that original batch of Skittles work. Gerry Graf, Scott Vitrone, and Ian Reichenthal showed us all the tricks via long hours and many, many murdered ideas. It was miserable and enlightening and so much fun at the same time.

A run-down of the most recent campaign you worked on?

We made a live-streamed game show controlled by the internet, The Old Spice Foam Zone. It was two days of slippery foam, contestants falling on their faces and millions of fans watching. I think that means it was a success?

The piece of advertising work I wish I had thought of is?

That three little pigs spot for The Guardian.

Your favourite digital tool/app at the moment is?

I’m currently producing in Sao Paulo so the Google translate conversation feature is allowing me to eat, survive and not get mugged on a daily basis.

In a film about my life, you’d be played by?

“Like”, this also applies to the entire world at the moment.

It was a picture making fun of a cartoon cat that was selling bubble gum in Brazil. The cat was intimidatingly cool looking. I wanted to know his backstory. I want to see a VH1 Behind The Music documentary on that cat’s rise to fame and how a toxic combo of drugs and ego bring him back down.

Just say what you mean.

Don’t show anything you’d hate to make because that’s exactly what will be picked by the client. 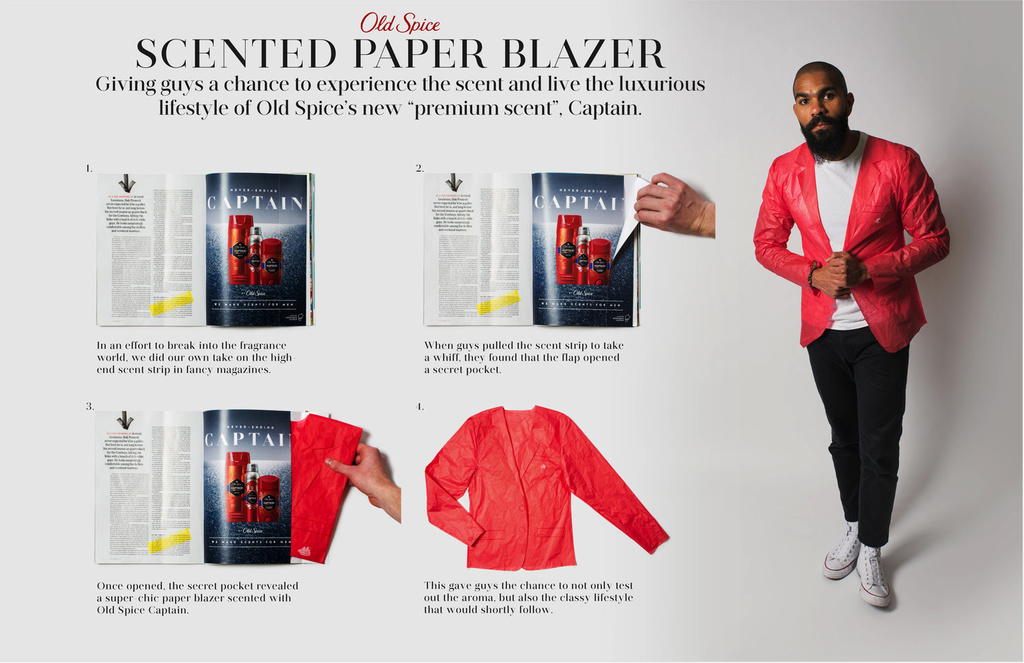