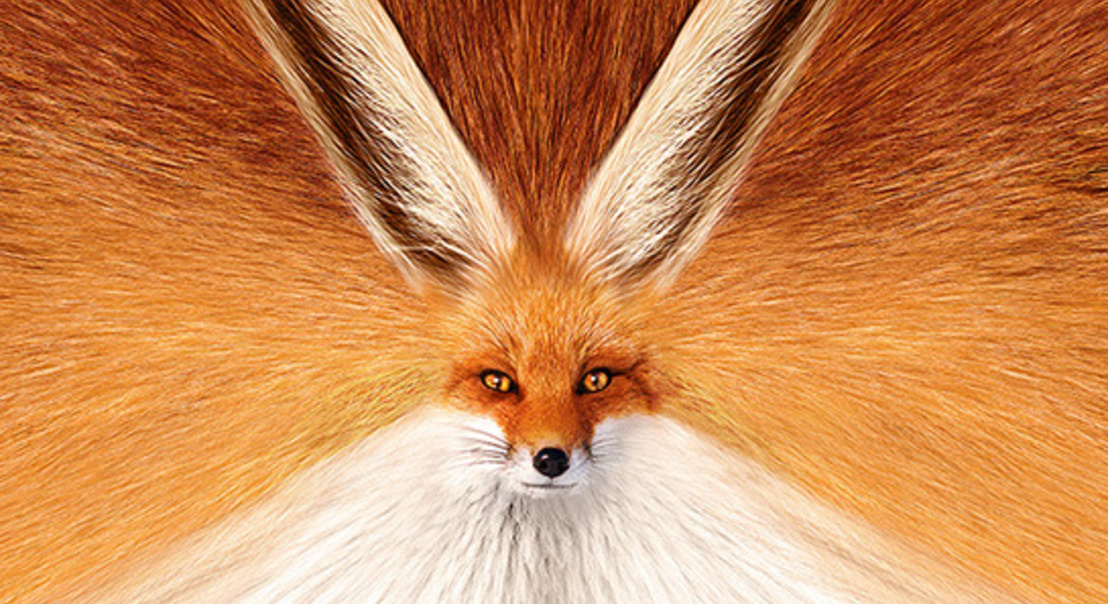 Cover options for our final issue of 2018

With the festive season approaching rapidly, we are  busy putting together the final issue of Lürzer's Archive for this year, It should be on sale  before Xmas (except for the West Coast of the US, where it's bound to arrive a little later.) Actually we're almost done, the only thing that's still missing is a cover. Which is why, in timr-honored tradition, i should like to present to you the cover options we have for the upcoming issue and will be eagerly awaiting your comments, suggestions, feedback (which you can give in the comments of our FB posting of this Editor's Blog.

Number one is from a French campaign for the Heyraud brand of shoes by Paris agency L'Associé and advertising their new winter collection which has, so they claim, been influenced by British culture. Photography/Digital Art was provided by Barrere & Simon. 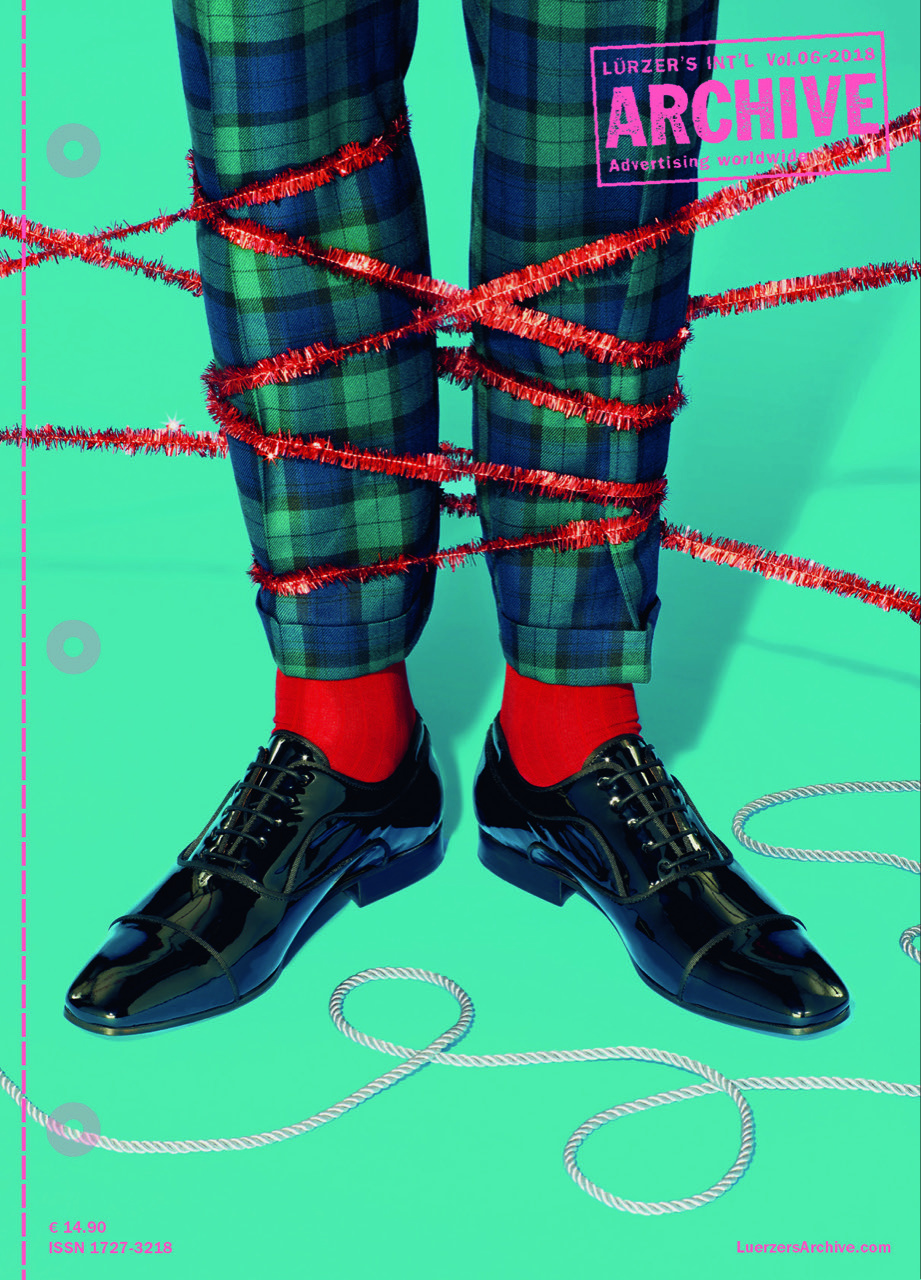 The second option is taken from a series of posters that form part of of the new branding of the Royal Opera House in London. The agency is Atomic, London, the photography is by Giles Revell. They feature ballet dancers and opera singers captured in movement to form abstract shapes, and are influenced by the classic stroboscopic photography pioneered by Harold Edgerton in the 1960s. 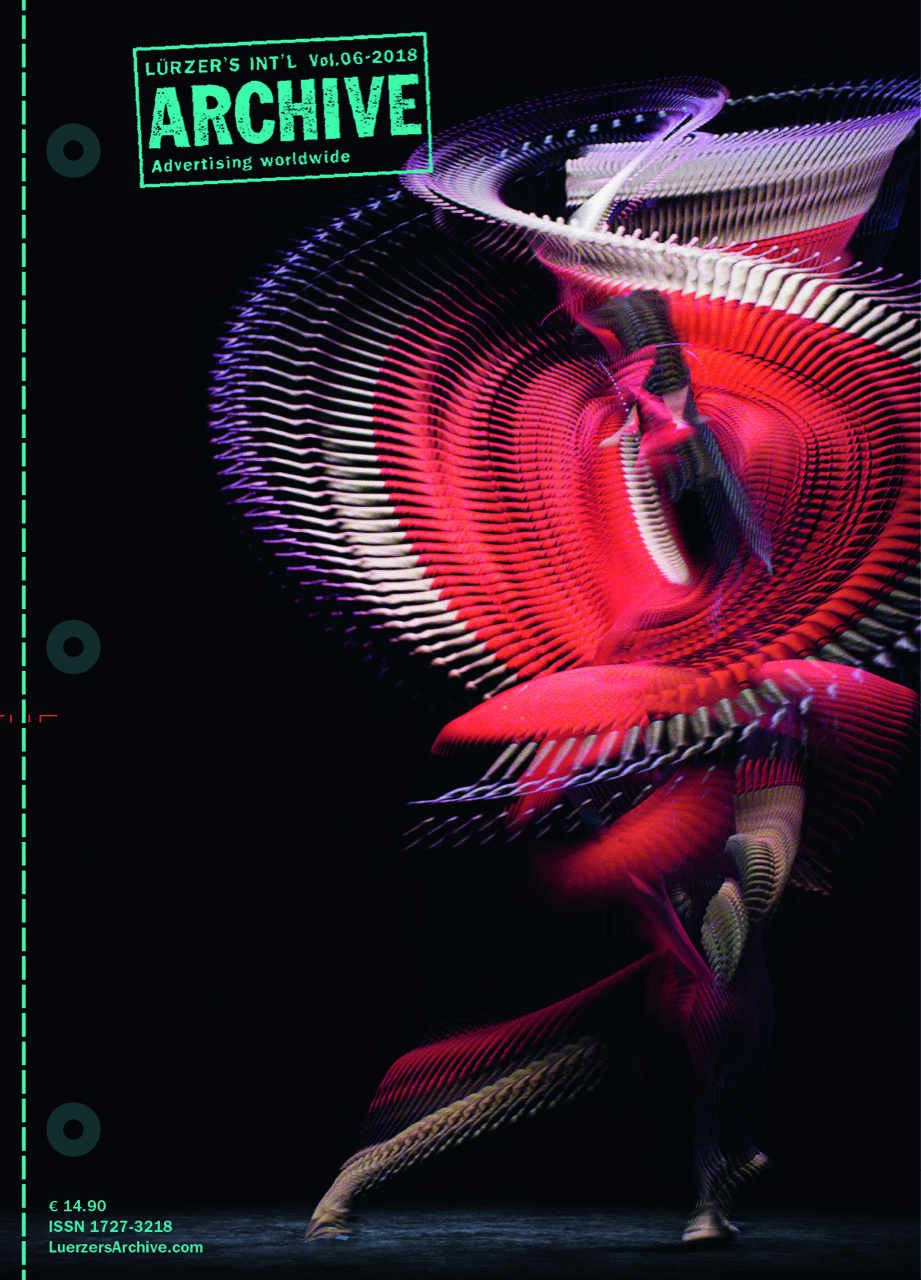 Our third cover proposal is from a Turkish campaign for Opel cars, created by Y&R, Istanbul, and focusing on Opel's automotive braking technology. 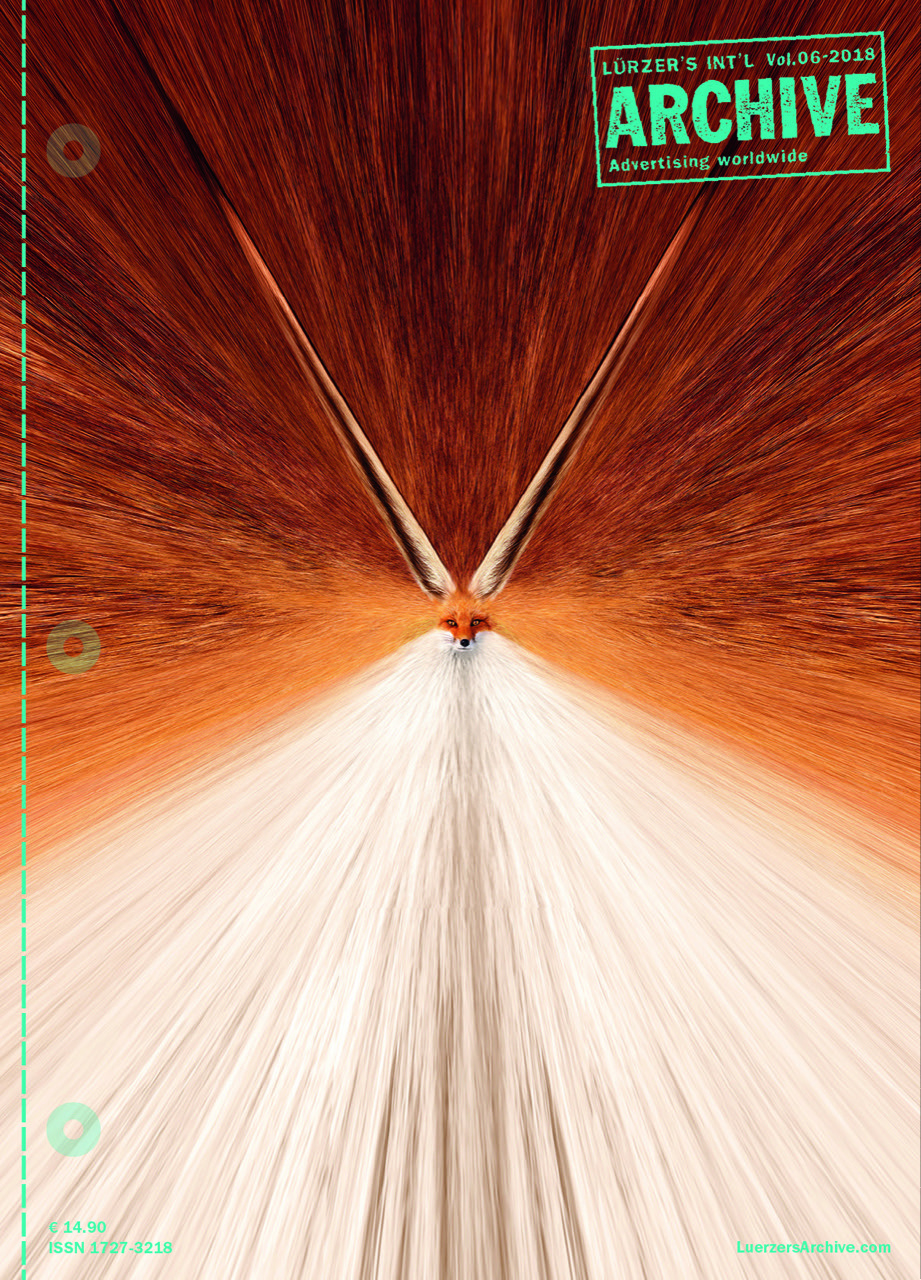 Cover option number 4 also comes from a Turkish agency (Turkey has never "landed" as many campaigns in Lürzer's Archive before as in this upcoming issue) and is from a series of ads for 3M Post-it notes with the headline: Bright ideas are worth remembering. It was created by Ogilvy, Istanbul. 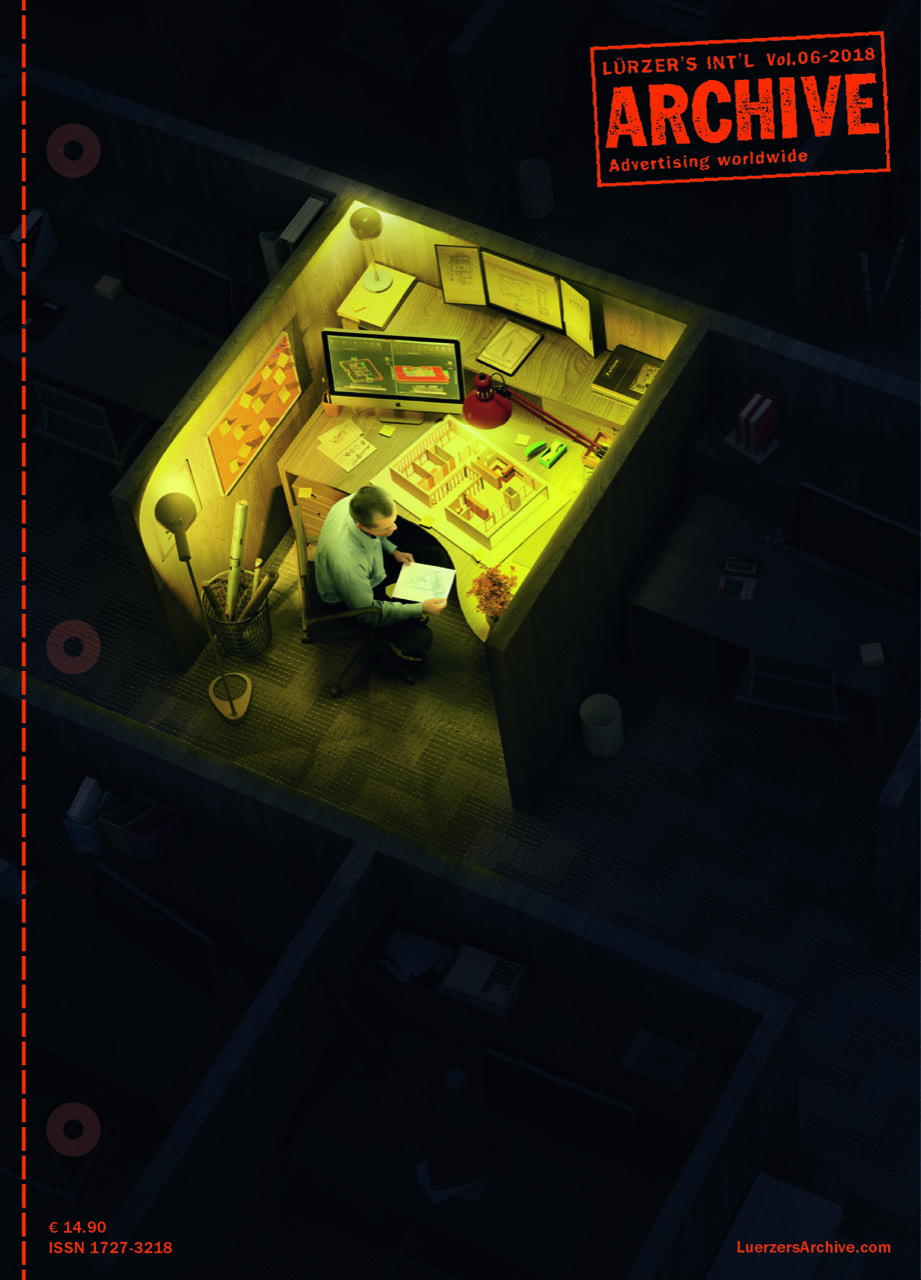 The final cover alternative for Vol. 6-18 is taken from an ad for Jugendsession, the Swiss youth parliament encouraging young people to sign up and change the world. It was created by Leo Burnett, Zurich, and features photography and digital art by Garrigosa Studio in Barcelona. 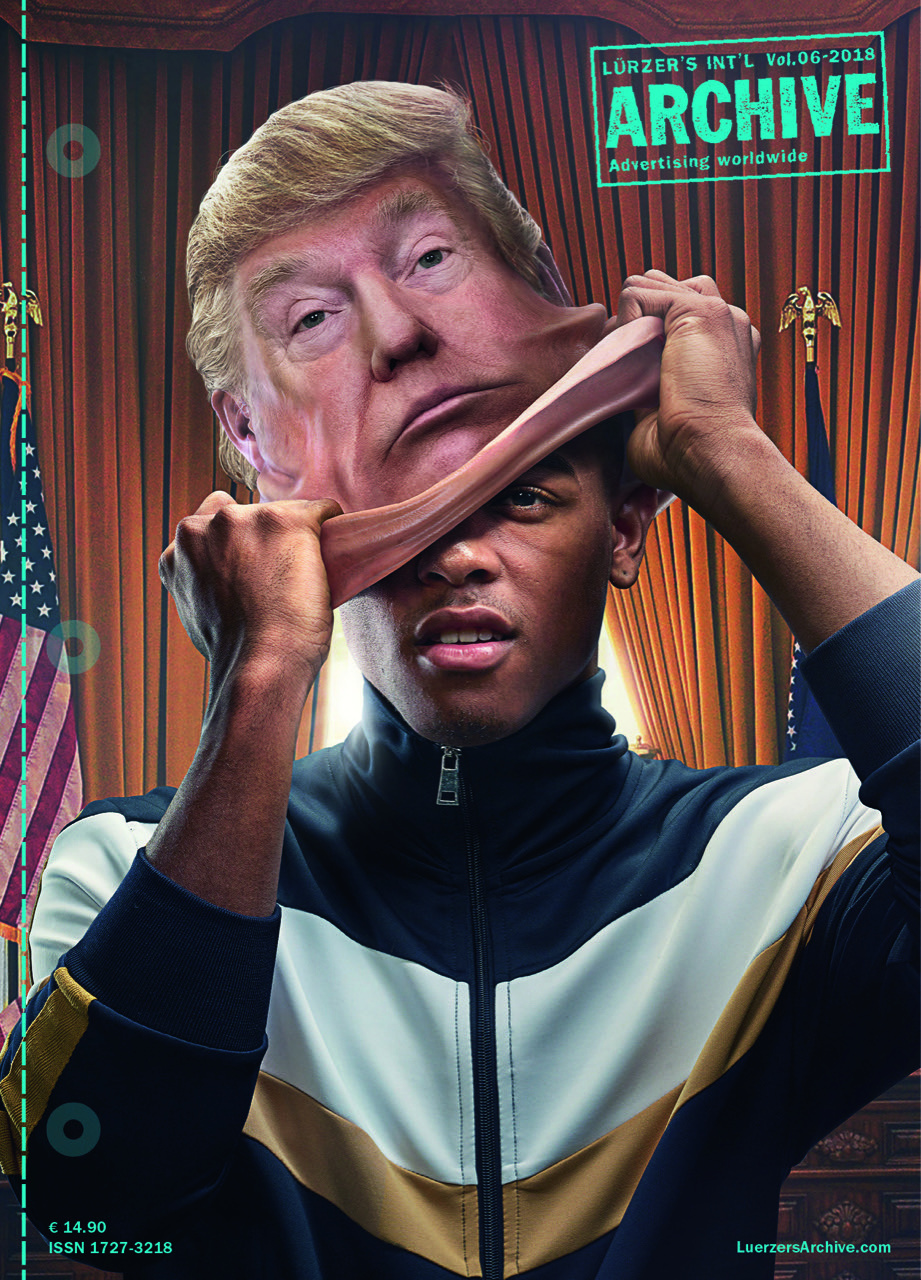 And that's it for Vol. 6-2018. Let us know what you think and what your favorite is on Facebook. Can't wait to read what you would choose Amongst us, the staff of Archive, there are lots of opposing opinions regarding what should grace the cover of our next issue, so your take on this will be especially appreciated this time around. 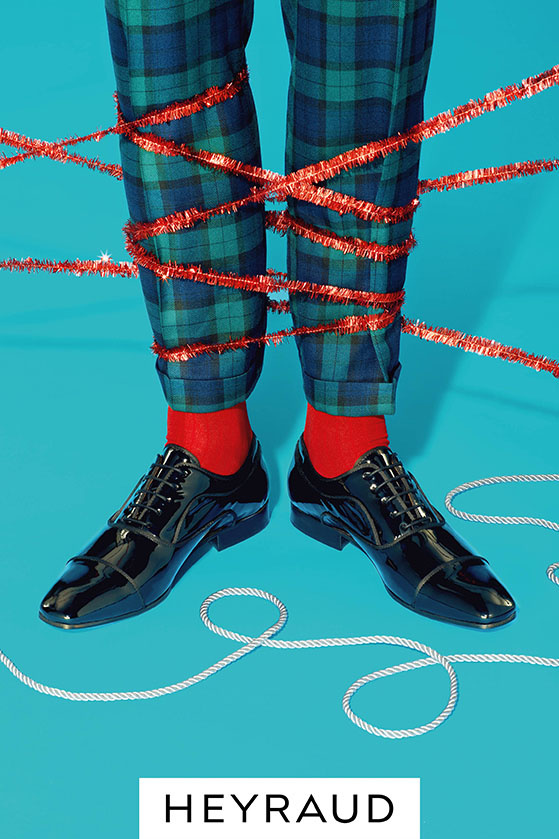 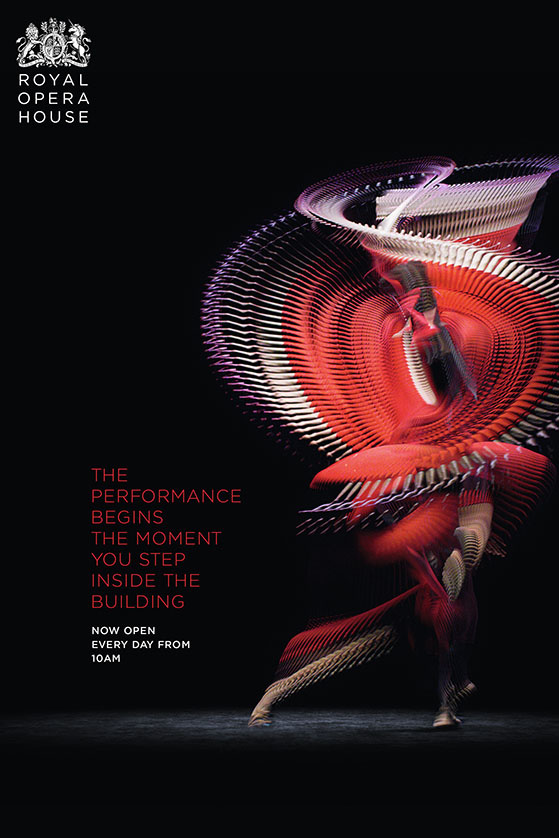 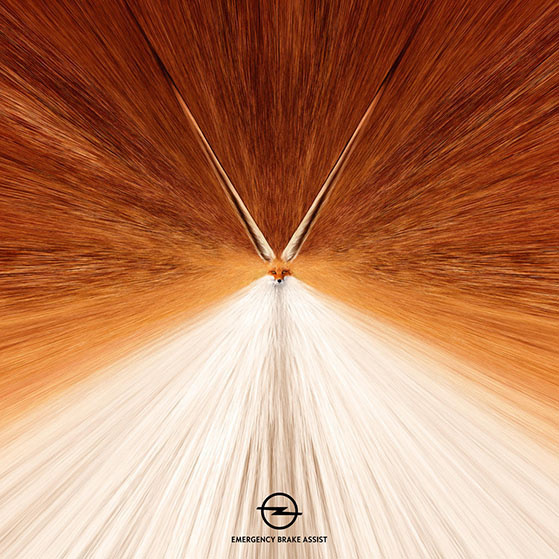 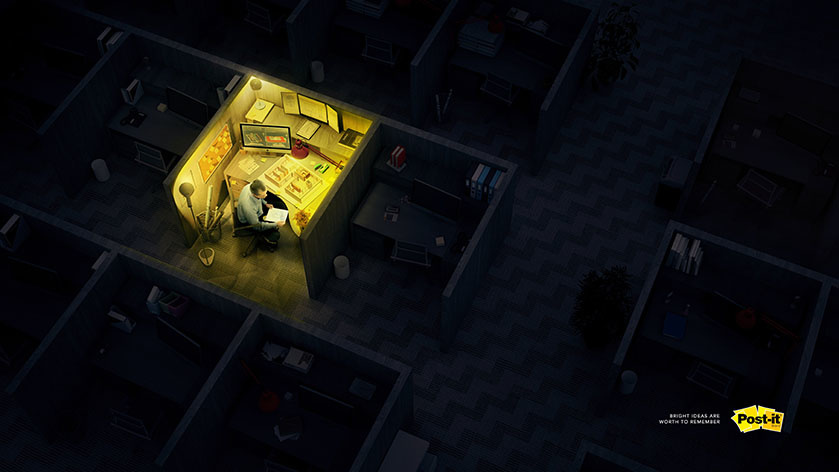 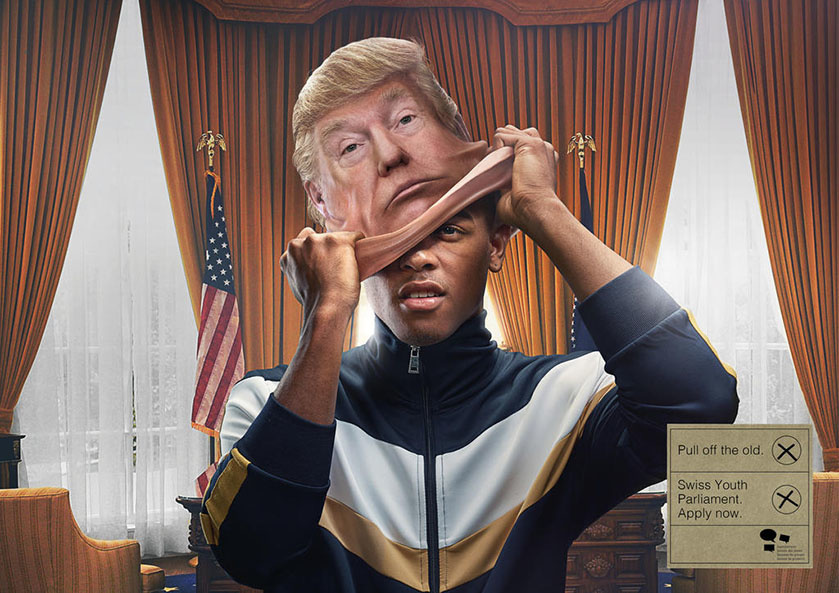