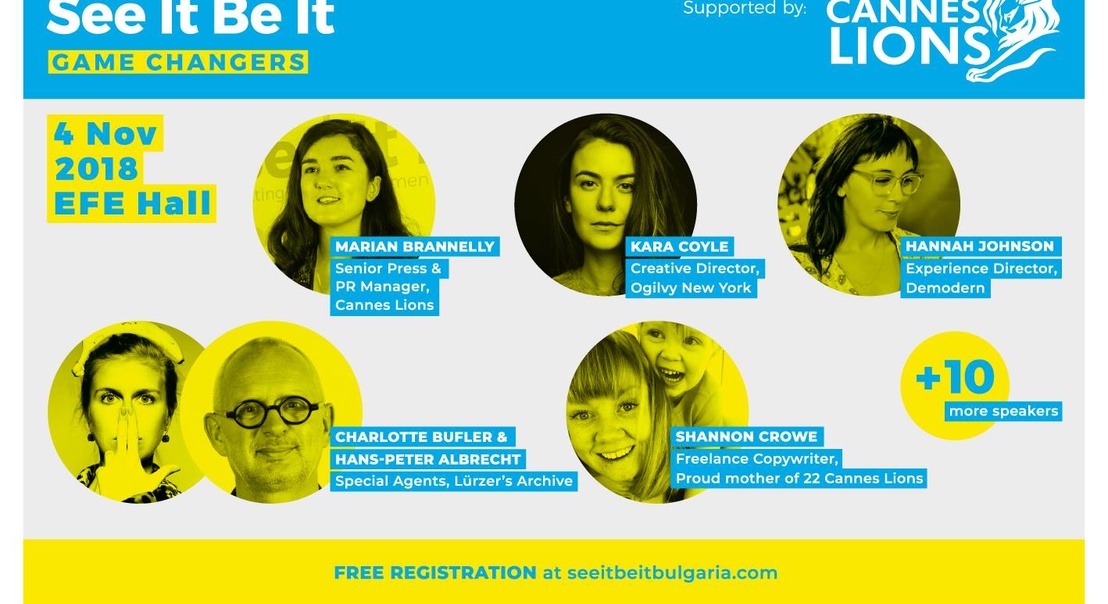 "See it. Be it" Festival by Cannes Lions in Sofia, Bulgaria

Lürzer's Archive had the honour and pleasure of being invited to an exciting event last weekend. In Bulgaria, Sofia, "See it. Be it" by Cannes Lions to a day dedicated to women. Luerzer's Archive Special Agents Charlotte Bufler and HP Albrecht followed the call as our gender-balanced contribution to the cause. Appropriately due to the conversation we have been having with them according to a special edition of "Female Creativity" for some time now. The title of such an issue could be the "The Fearless Girl", says Christine Thierry, our art director. Good idea.
According to that idea we made this great sculpture by McCann New York (featured in Lurzer's Archive 4-2017) our main motif of the Lürzer's Archive presentation in Sofia. But our Agents wouldn't be as special as they are if they haven't had some surprise coming along with the acclaimed little woman in their luggage. 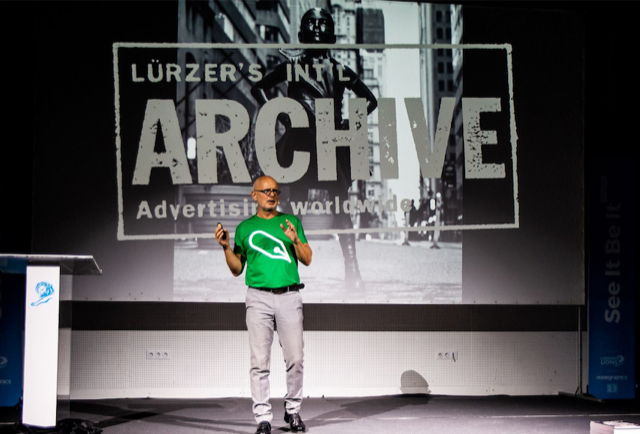 HP Albrecht fearlessly representing us on the stage.

This is how we know "Fearless Girl" 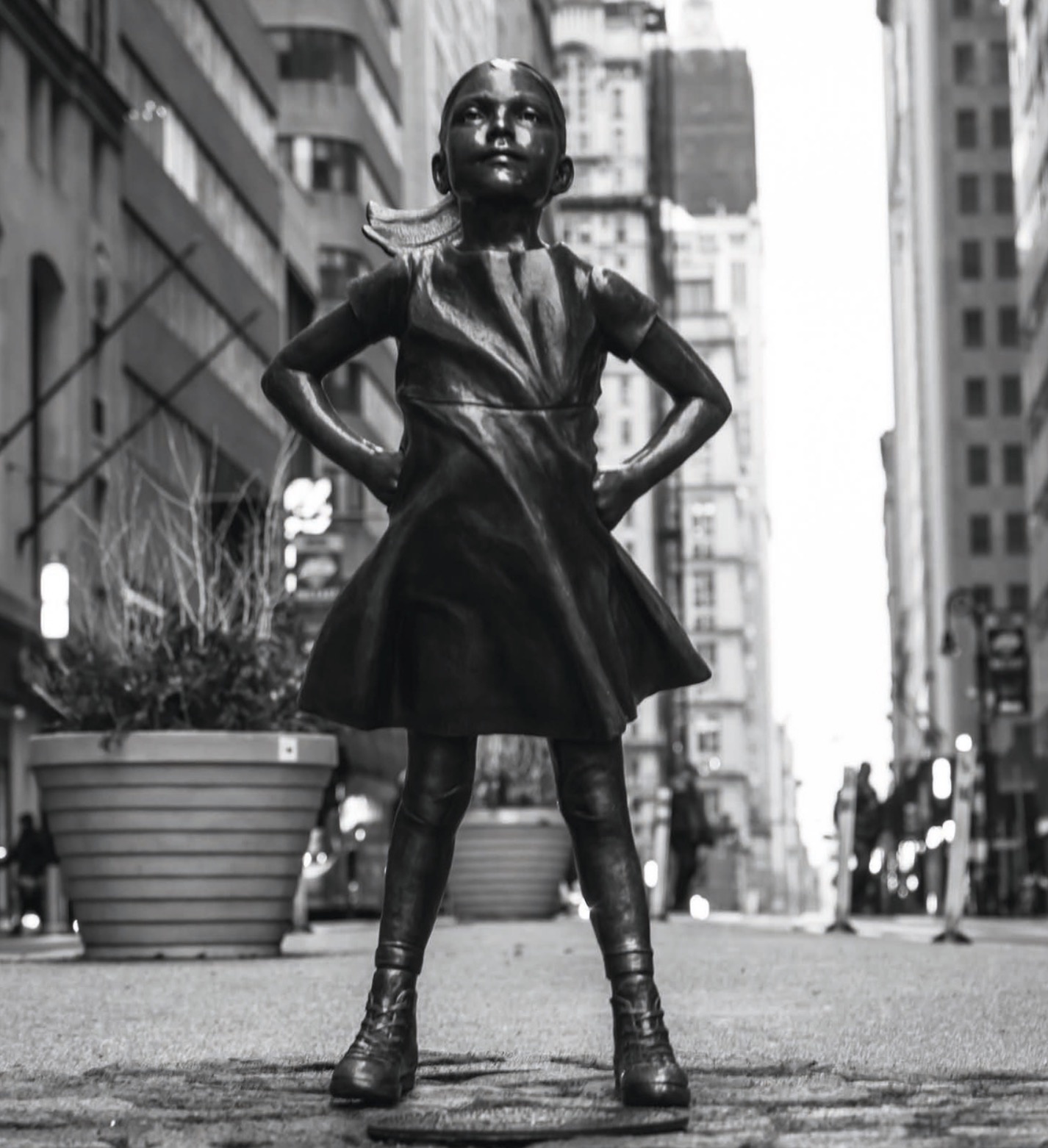 As there were a lot of people wanting to take selfies with the bull, nobody seemed to give a damn about the wonderful symbol of female power, "Fearless Girl". To finally change and widen this narrow perspective we need role models, at least that is what we think is neccessary. Female heroes, to whom women and men can look up to.Those who have already delivered hot shit and thus can serve as a signpost, incentive, motivation to others. These female heroes exist. Here in Luerzer's Archive, obviously. As a matter of fact, as we see it, we just have to –very clearly – point them out.

And that indeed is what we did. Without any claim to completeness, with the urgent request for forgiveness to the female superheroes who we did not point out, here's out small list of female superheroes:
Dörte Spengler Ahrens
Alexandra Taylor
Vicki Maguire
Colette Wasielewski
Margaret Johnson
Susan Credle
Jureeporn Thaidumrong
Rosie Arnold
Joana Monteiro
Jessica Walsh 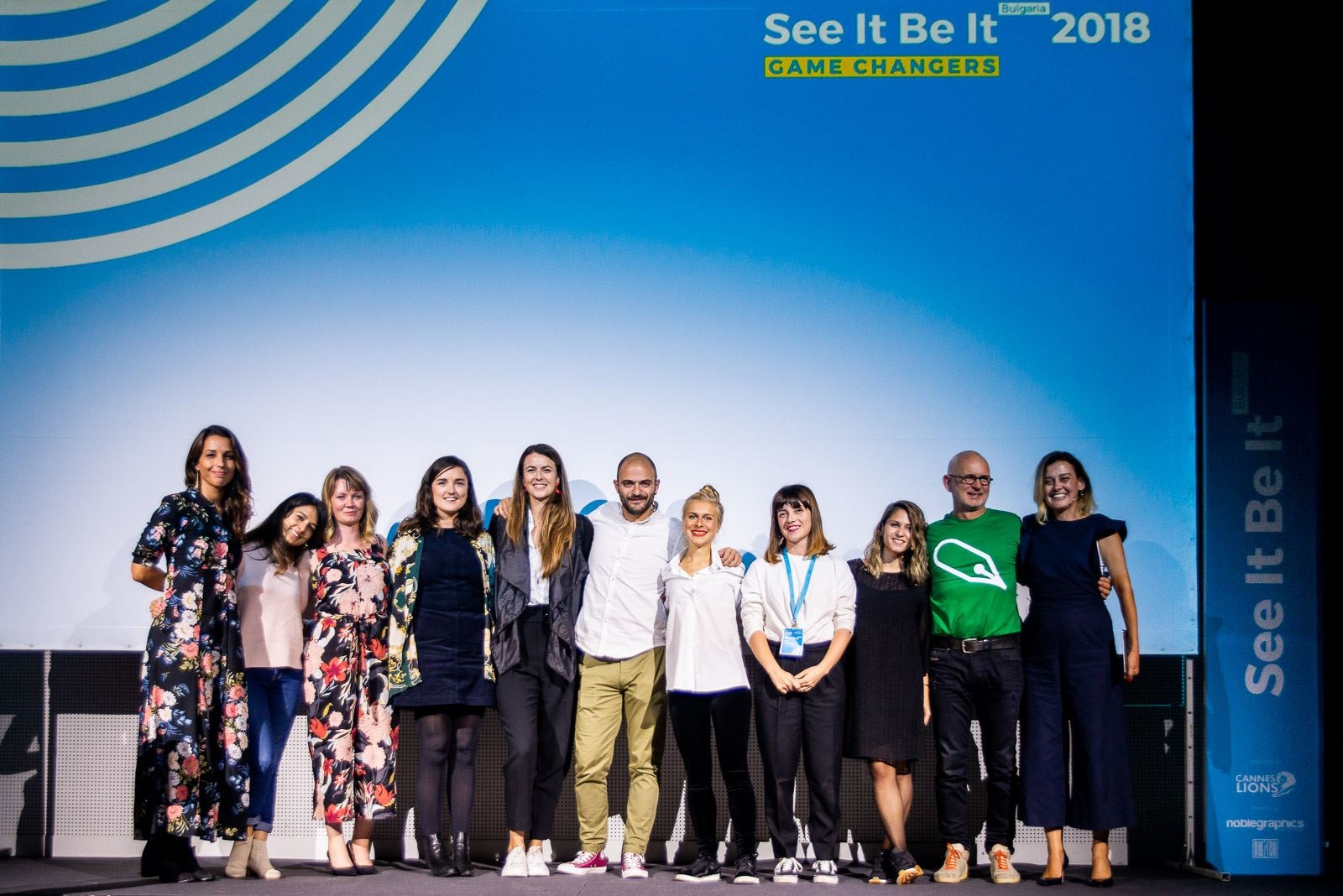 Speakers and organizers of See it Be it by Cannes Lions in Sofia, set up by Noblegraphics and Switch Productions. 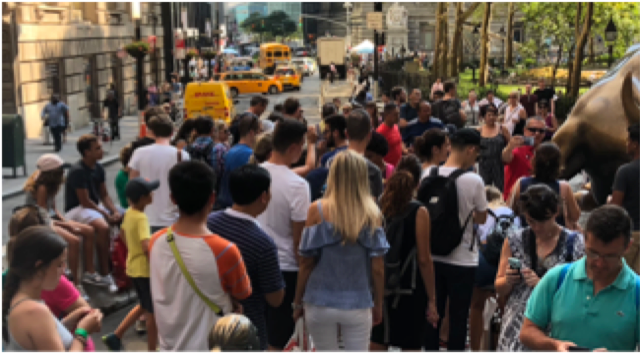 That's the waiting line for a selfie with "Fearless Girl" on Wall Street. 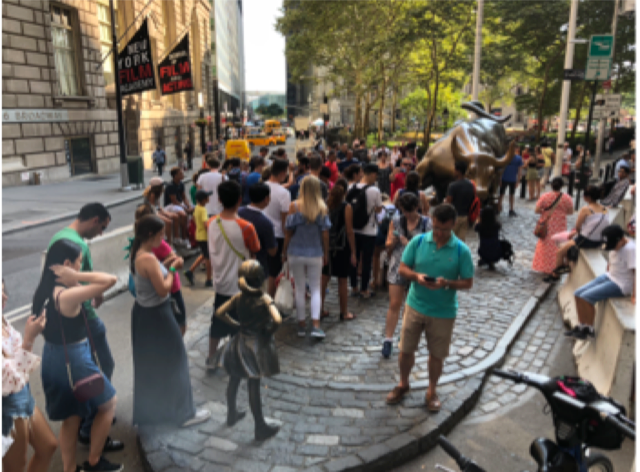 And that's the whole perspective. The lonely girl in front is the fearless girl. Nobody there seems to give a damn about the wonderful symbol of female power, they just want to make a selfie with the bull. 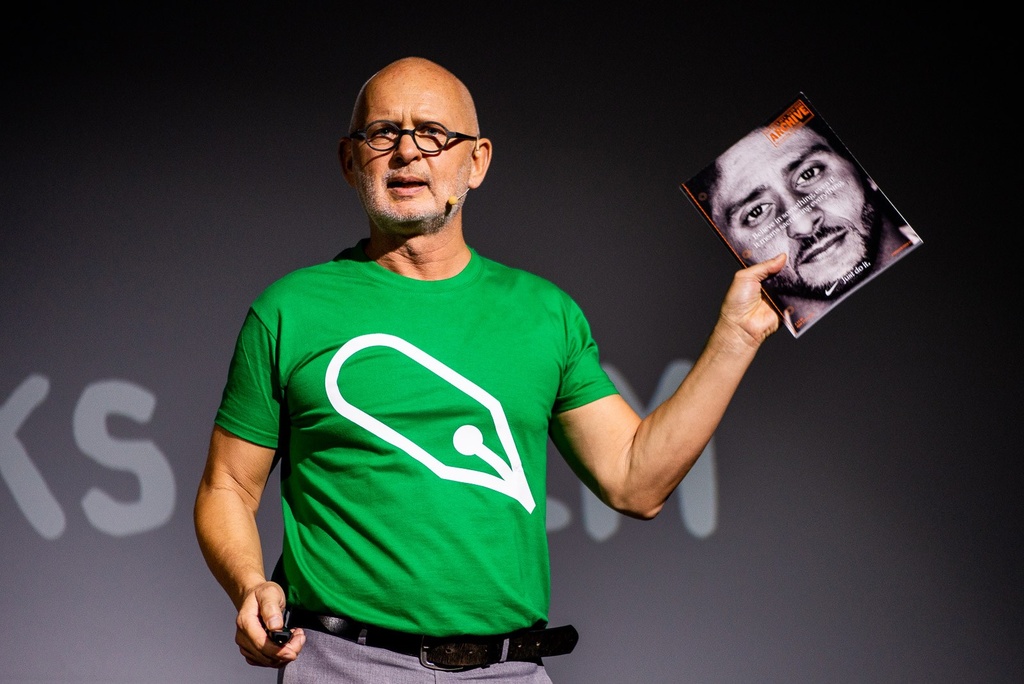 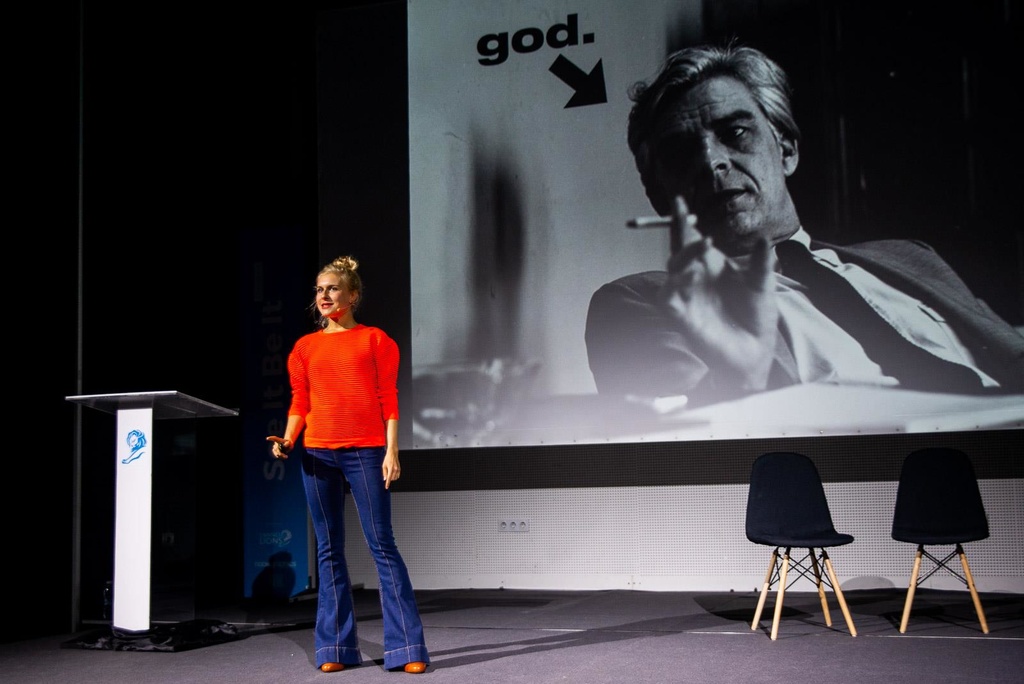 Charlotte in her element. 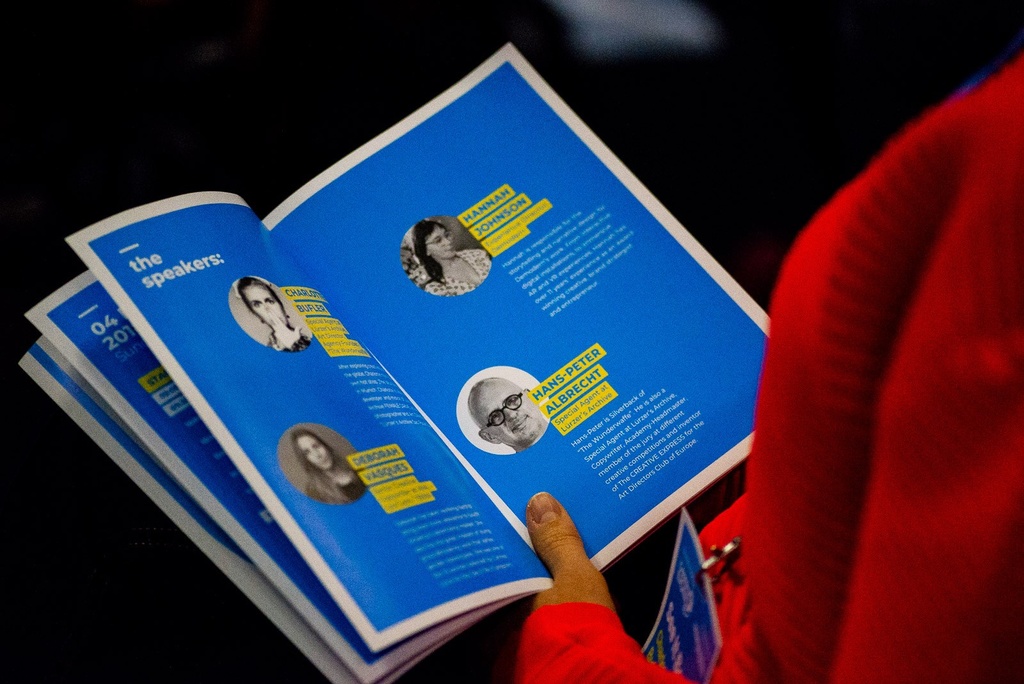 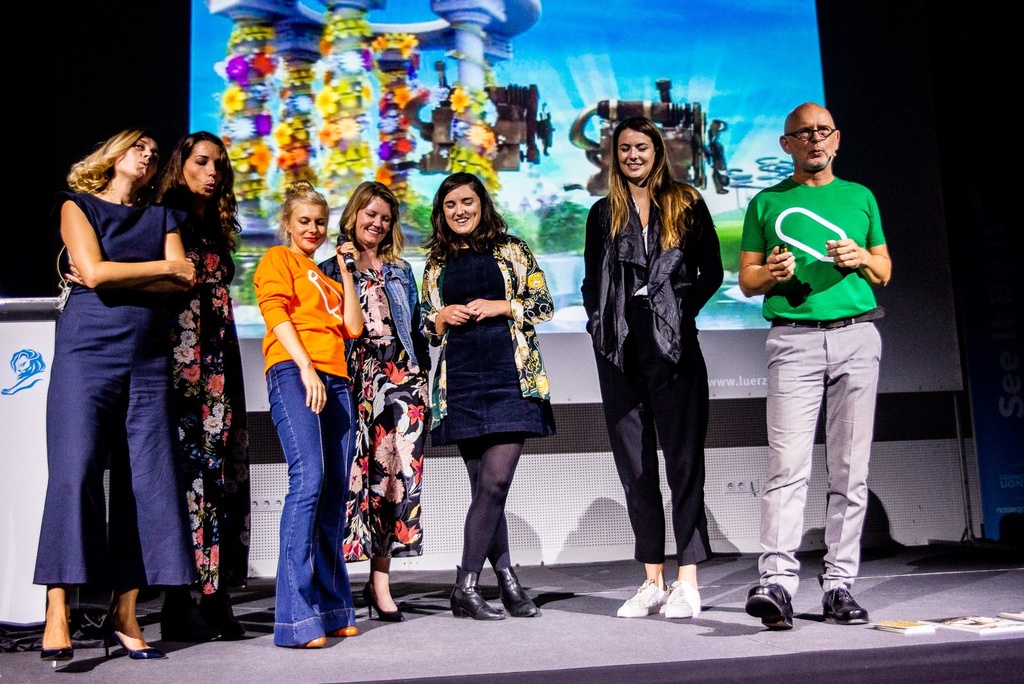 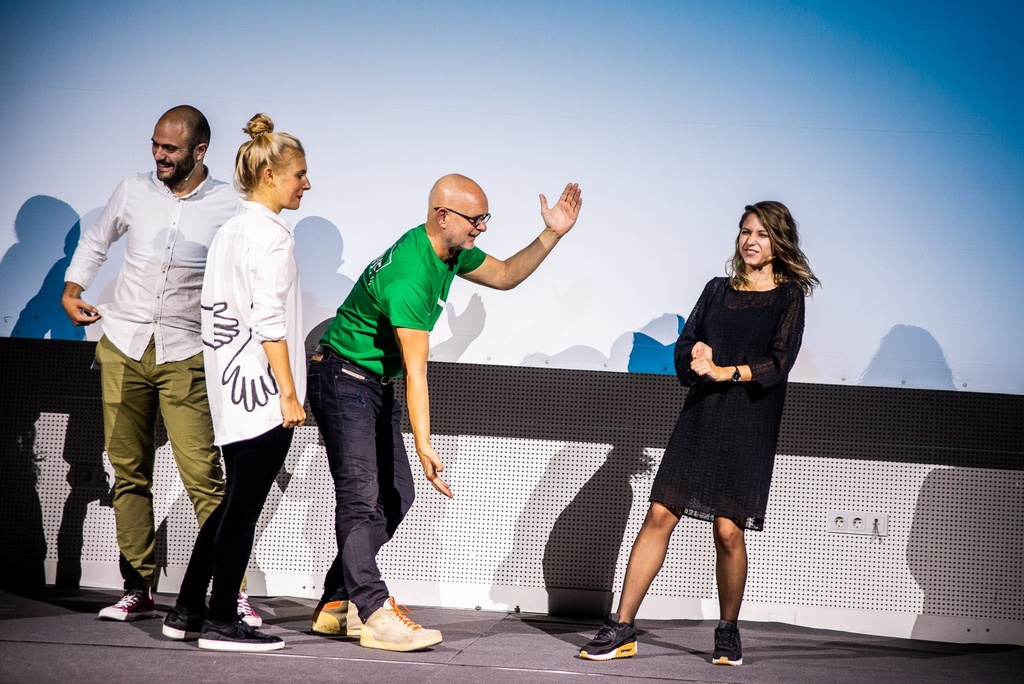 We will never know what was happening right there. 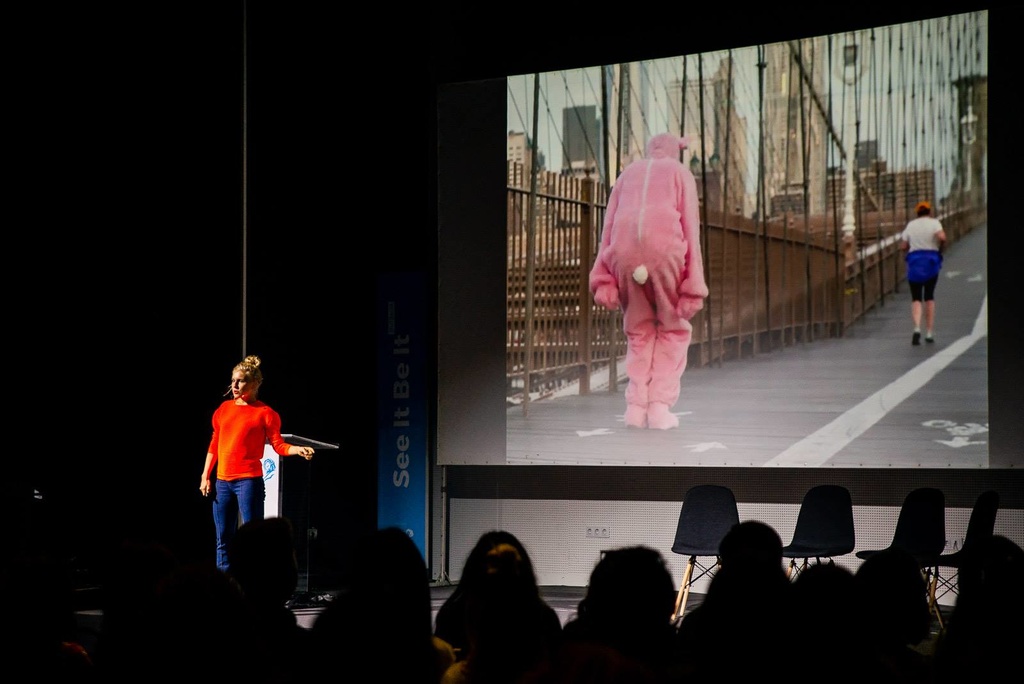 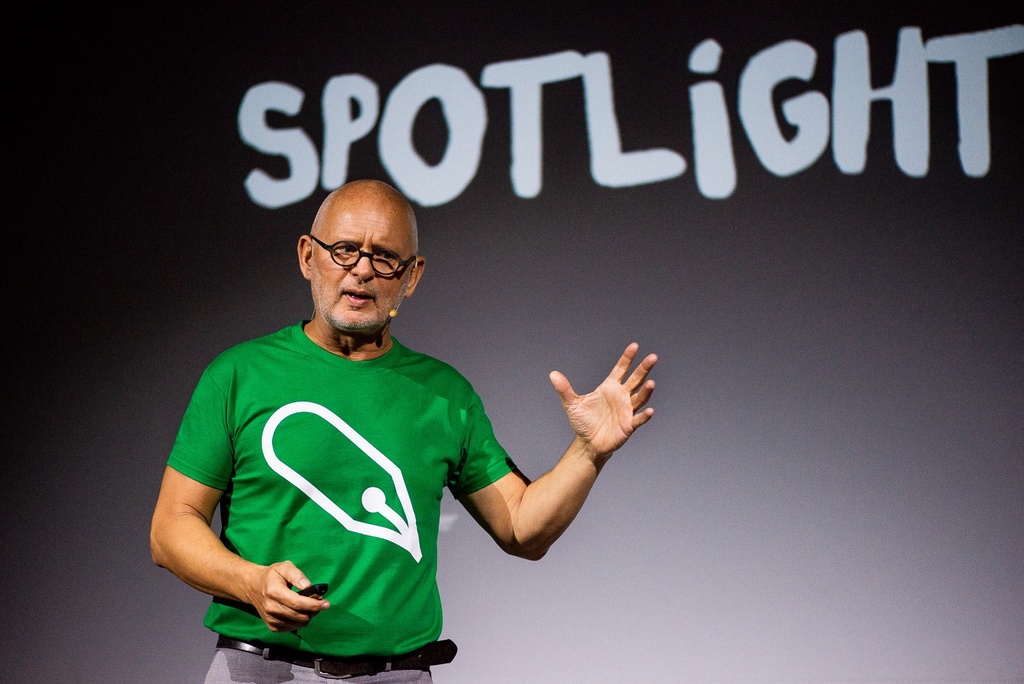