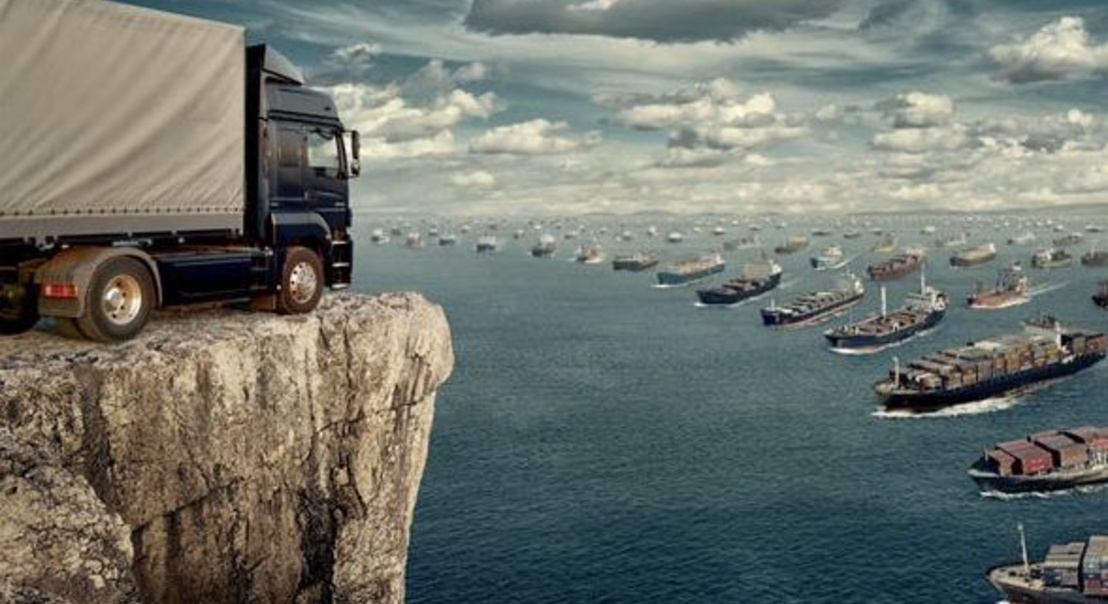 It's been a week since I got back from Amsterdam, where – as I have been doing pretty much every year since 1992 – I was a judge at the annual Epica Awards.

It was there, back in the mid-90s, that I first met Günseli Ozen, editor-in-chief at Marketing Türkiye in Istanbul, who, like me, has become one of the few veterans on the Epica Jury. Günseli has always been a tireless champion of advertising made in Turkey – and also a valuable contact when it came to promoting Archive in Turkey and familiarizing the Turkish advertising scene with our title. It was not, however, until Karpat Polat – then CD at DDB&Co., Istanbul, now with his own agency, Karpat – arrived on the scene that creative advertising in that country really took off.
I’m sure both Günseli and Karpat, who was interviewed in Vol. 4-2011, will be glad to hear that – judging by the number of Turkish print campaigns we were able to feature in Vol. 6-2018, our upcoming issue – creative advertising in the city on the Bosporus is alive and well. The Turkish ad campaigns featured in the new issue make up an unprecedented eleven – which equals the total of print campaigns in 6-18 from agencies in London and Paris combined, and the total number of 11 campaigns from Turkey featured in Lürzer’s Archive between the years 1993 to 1998.
So, it wasn’t really surprising that, among the front runners for the much-sought-after spot on the cover, was the work of two Turkish agencies, Y&R and Ogilvy, both Istanbul, for Opel cars and 3M Post-its respectively. When we finally decided to put an ad by Paris agency L’Associé on the front page, one taken from a campaign for the Heyraud footwear brand, it was only because it best reflects the festive season ahead.
Anyway, this week I decided to show you a few of the past highlights of Turkish adverting, in film as well as in print. 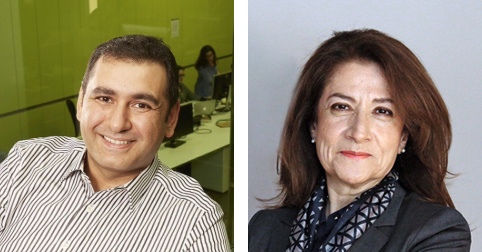 Quite a difference to these two films from 15 and 17 years later respectively, which show how much Turkish commericals had caught up with top production standards in advertising worldwide 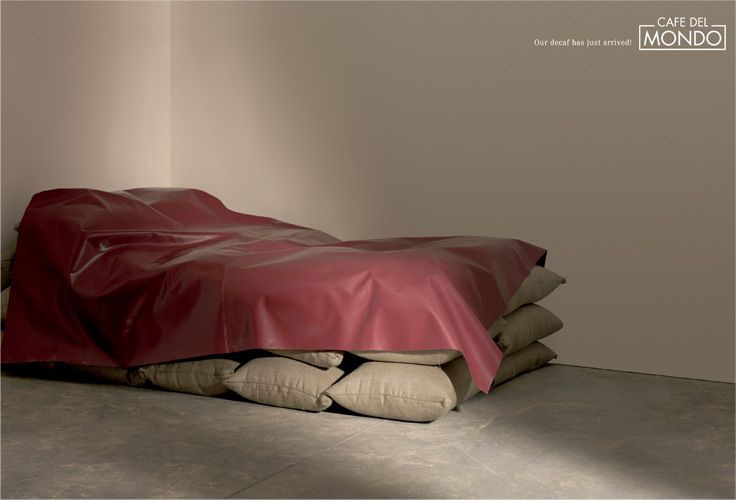 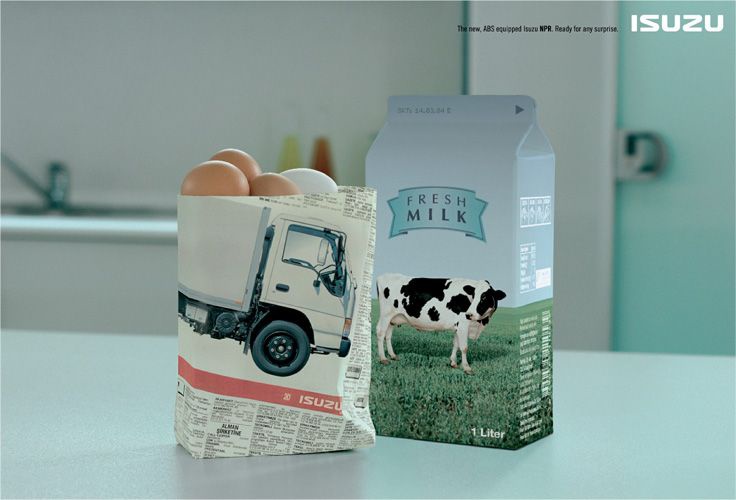 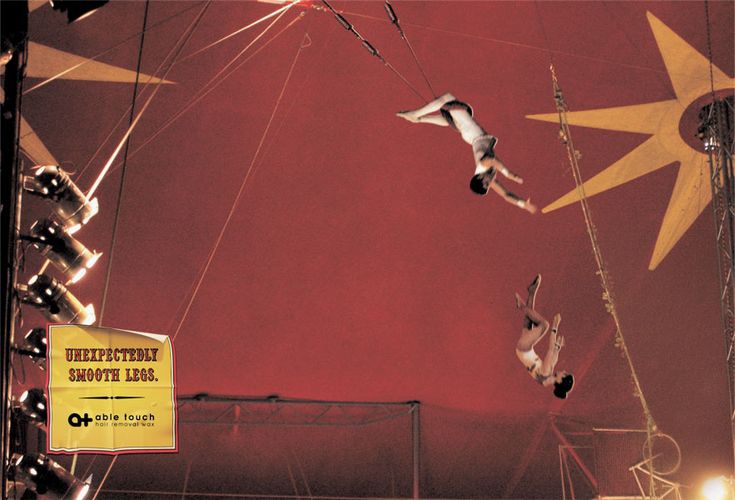 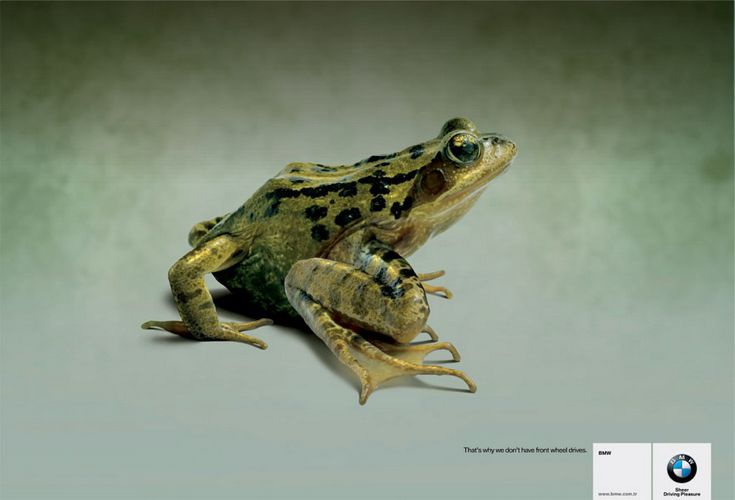 (That’s why we don’t have front wheel drives.) 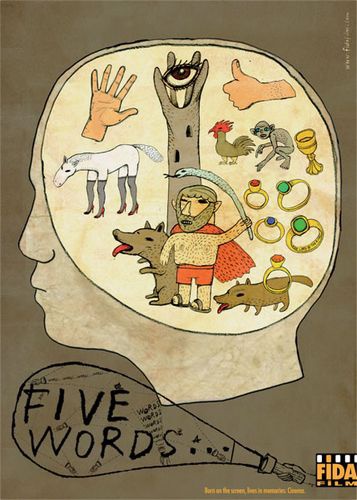 (Claim: Born on the screen, lives in memories: Cinema.) Campaign for Fida Film distribution and production company, presenting a variety of famous films such as “Lord of the Rings” by means of picture riddles. 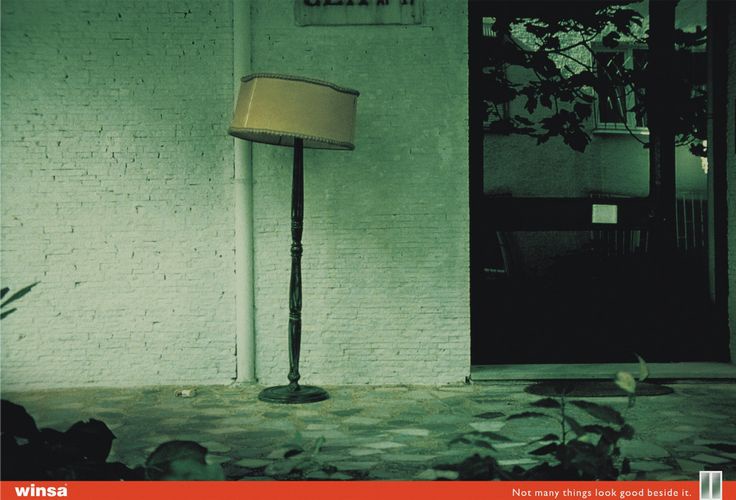 (Winsa. Not many things look good beside it.) Campaign for PVC windows. 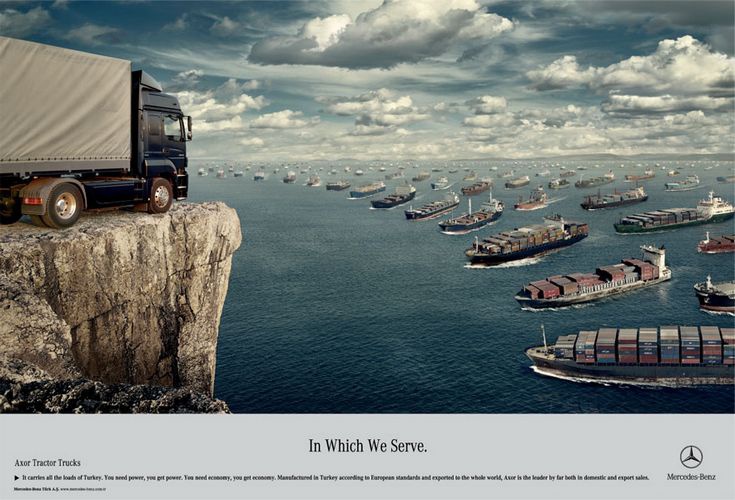 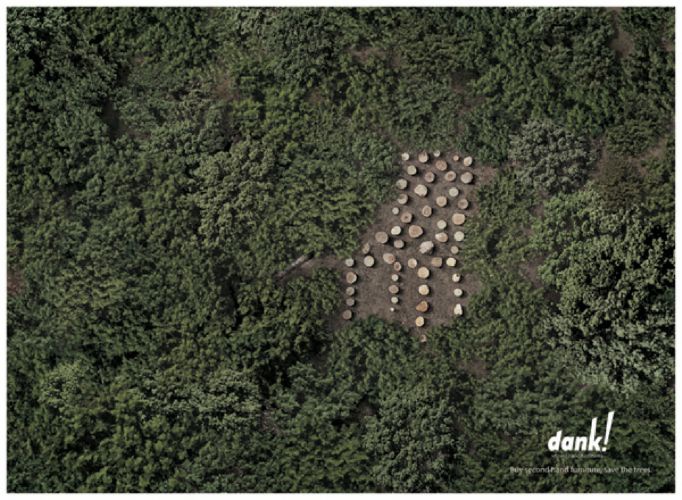 Campaign for a secondhand-funiture store. 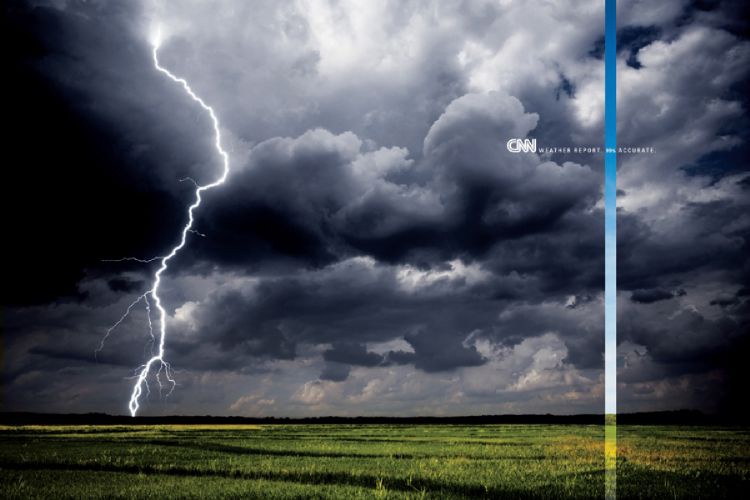 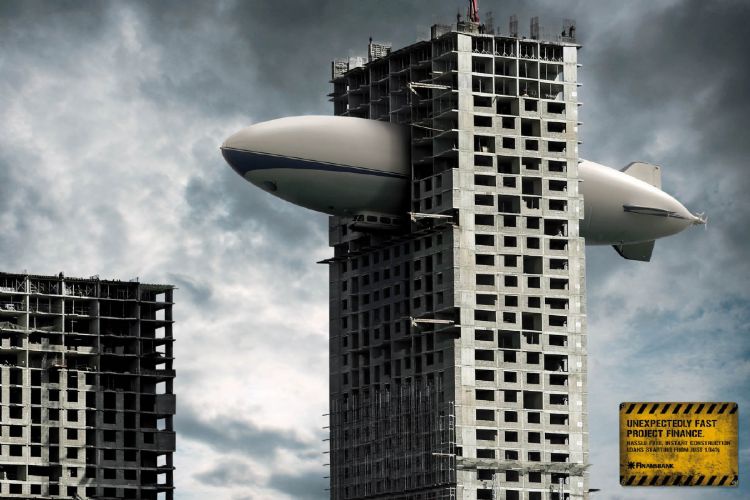 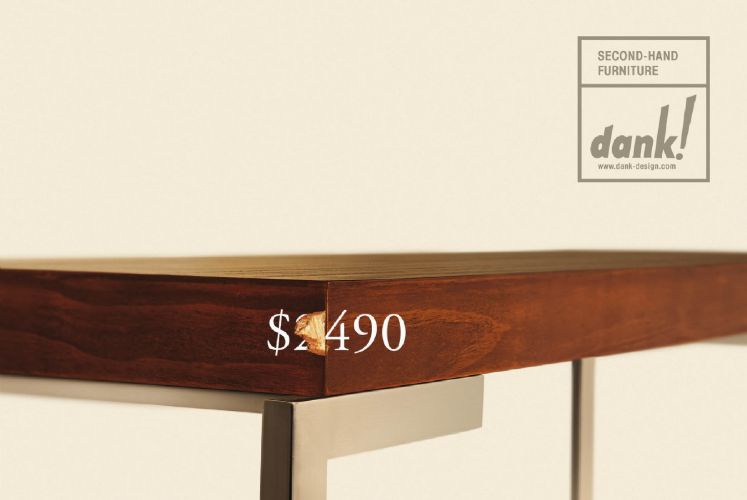 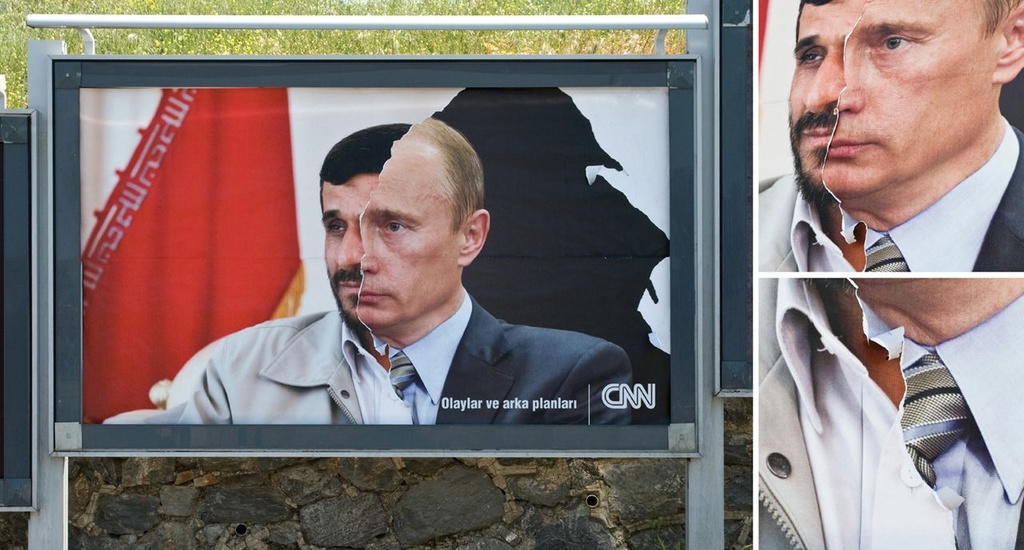 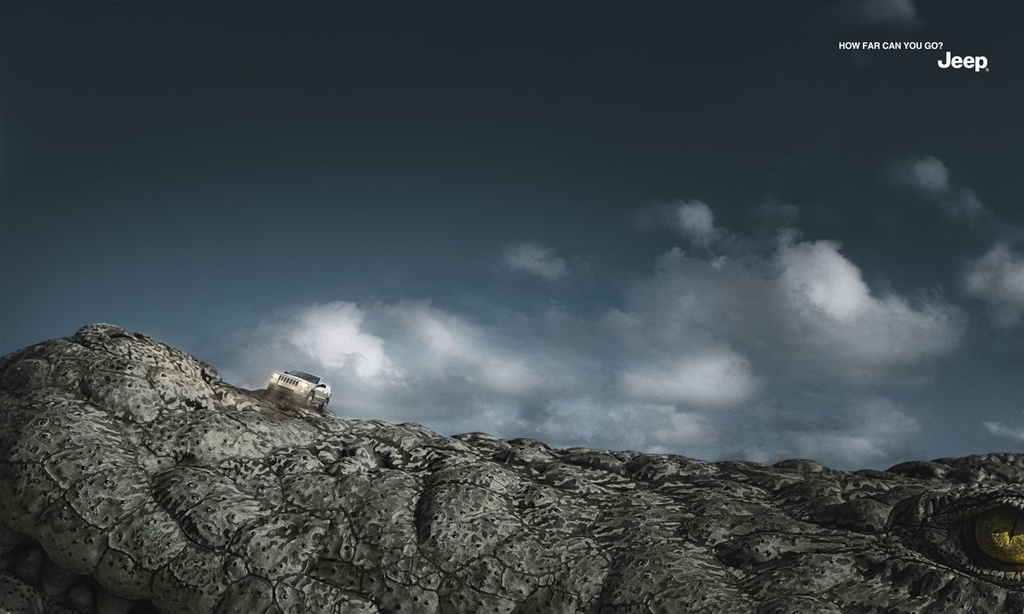 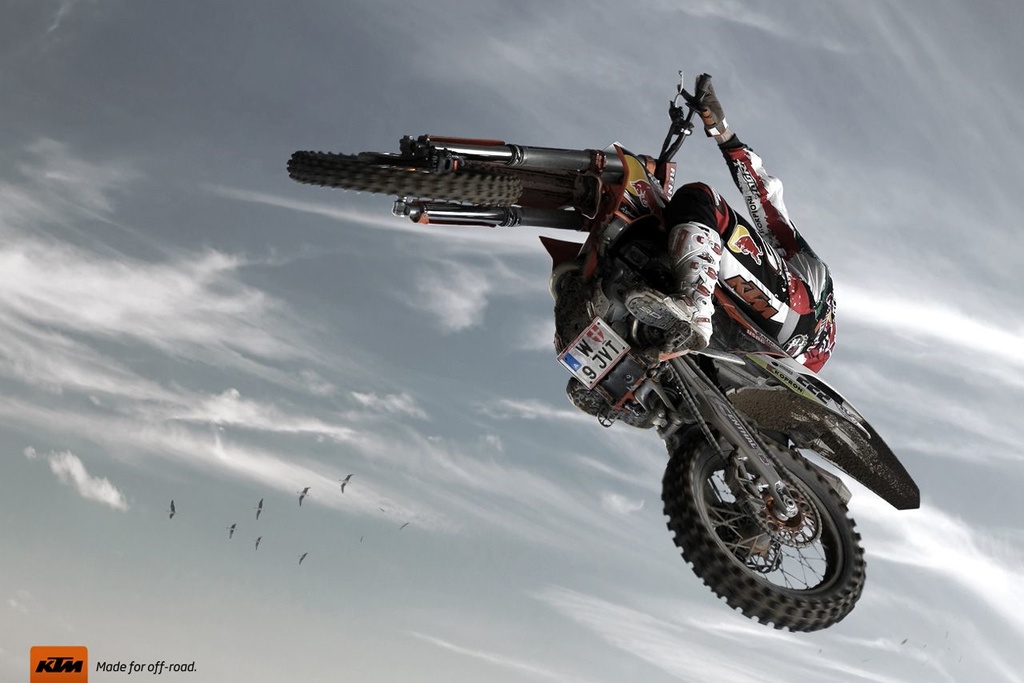