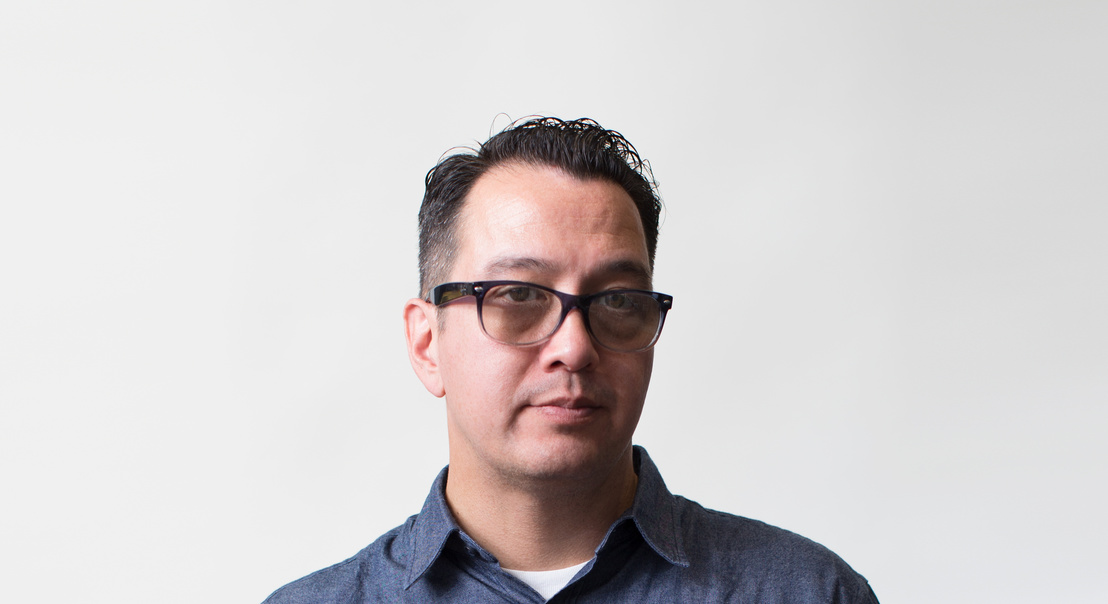 Who's Who: Brian Yap

Brian is a Creative Director and Illustrator/Designer who loves to draw. He references everything from music posters to old illustrated books in his work and loves to mix new technologies into older techniques. He heavily uses drawing tools on the iPad and work mostly in vector.

How you got into advertising?

I lied. I was working at a toy company designing toys with pencil and paper and wanted to work at an agency that had a digital illustration department. The only requirement was that you know Photoshop–I didn't, but said I did. And then gave myself a crash course in a month, along with spending years learning from really talented people by saying things like, "well, I know how I would do it, but what’s your technique?"

A rundown of the most recent campaign you worked on?

I was involved in a series of videos about artists using Adobe mobile apps, as both a subject and art director. I traveled to multiple shoots and got to experience other artists' aha moments live, and help record them and be part of a piece that was as much documentary as it was a commercial. It was highlight for me. The shorts were breathtakingly filmed and I got to work with Goodby Silverstein & Partners, Brian Cummings photography and Emotion studios among others.

There is way too much to mention, but I’ve been a long term fan of Vault49 in NYC, and the packaging work of Stranger and Stranger. I love the muralist work of both Tristan Eaton and Nychos. It just goes on and on. There is nothing cooler than working in a field you were always a fanboy of anyways.

Augmented reality. Its already here so that's not a stretch but I don't think we are prepared as a design community for how much it will take over. It will be an industry changer and the connective tissue of designing for enhanced experiences will bring a lot of different specialties together.

The most surprising thing about your career?

When I was 18, I told my dad I would never use a soulless computer to create art of any kind. He enjoys that bit of irony, especially since I do so much illustration on the iPad, something that is still kind of new.

Your favourite digital tool/app at the moment?

I am big iPad Pro running Adobe Draw mobile app user. It 's my desert island rig. Its simple but I can make it do almost anything.

Joseph Gordon-Levitt, I'm not sure if he looks or sounds like me but I like the idea of someone that's a musician too. He also seems to have more interests and ideas than he has time - so I think maybe he could relate to me really well.

I literally say literally a billion times a day. That's barely a joke and this answer is dedicated to a designer that worked for me that was driven crazy by the reality of this answer. Cheers, Misty.

"The Aftermath", it was a picture of what was left after the first time I ate a whole lobster. @byap

This is like admitting you have a crush on someone. I love Alejandro Chavetta's personal work and have always wanted a world in which neither of was busy, so we could create a David Carson meets Quay brothers meets Terry Gilliam animated film. sigh. I don't think I've even told him that. I could probably think of a hundred of these, but that ones on my mind lately.

My biggest self-criticism is being hard on myself for accepting  "good enough" or " that’s great for the circumstances". That doesn't mean its great work and it’s an easy delusion to have. I get very down on myself when I let that happen. If people call you a miracle worker at your job, be careful of what that actually means. Externally I've heard everything from, "weak" to "disconnected". I think others' eyes are important and I have built a very thick skin and I try spend more energy on trying to hear the constructive parts.

Don’t like direction or feedback you receive? do it their way and do it your way, work harder to prove them wrong. If you can’t convince the client or whoever, at least you have the good version ready for your portfolio. Oh and ONLY SHOW WORK YOU WANT TO BE DOING! 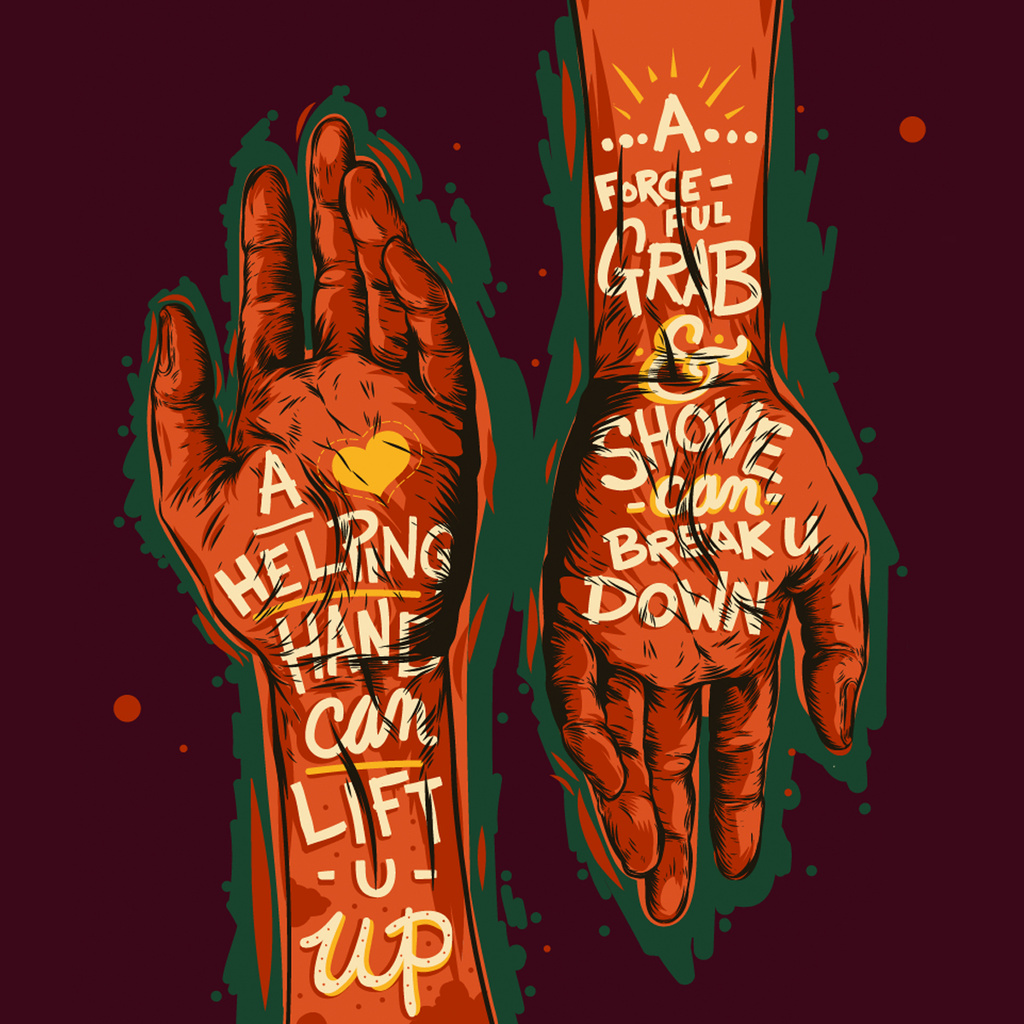 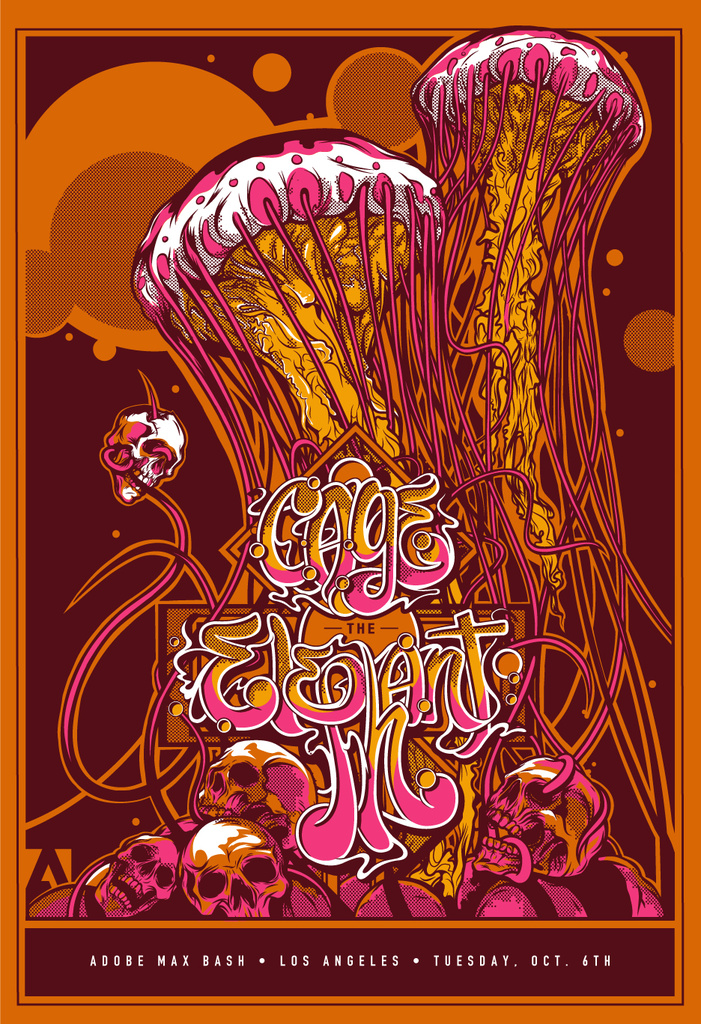 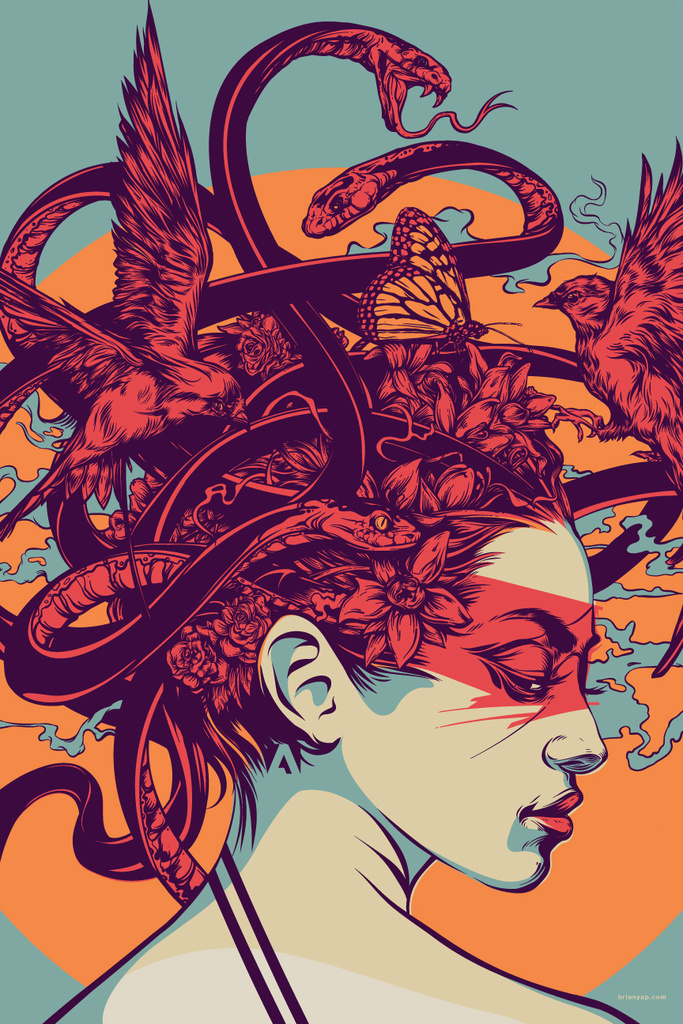 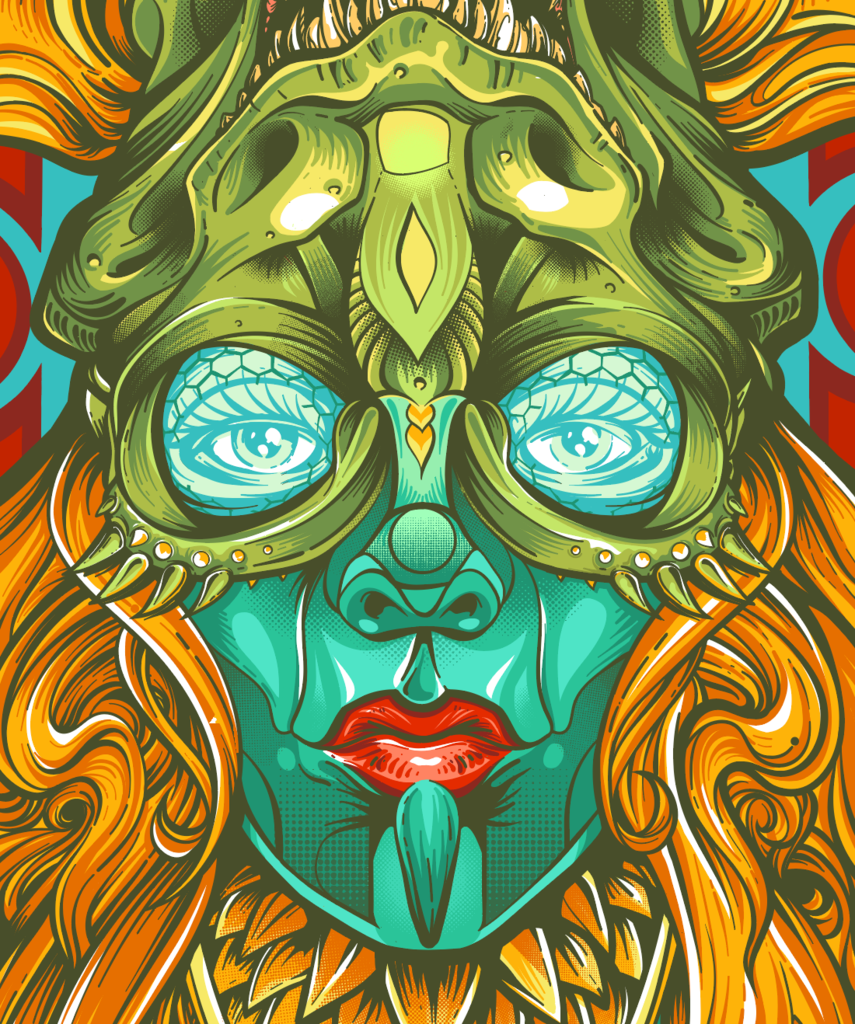 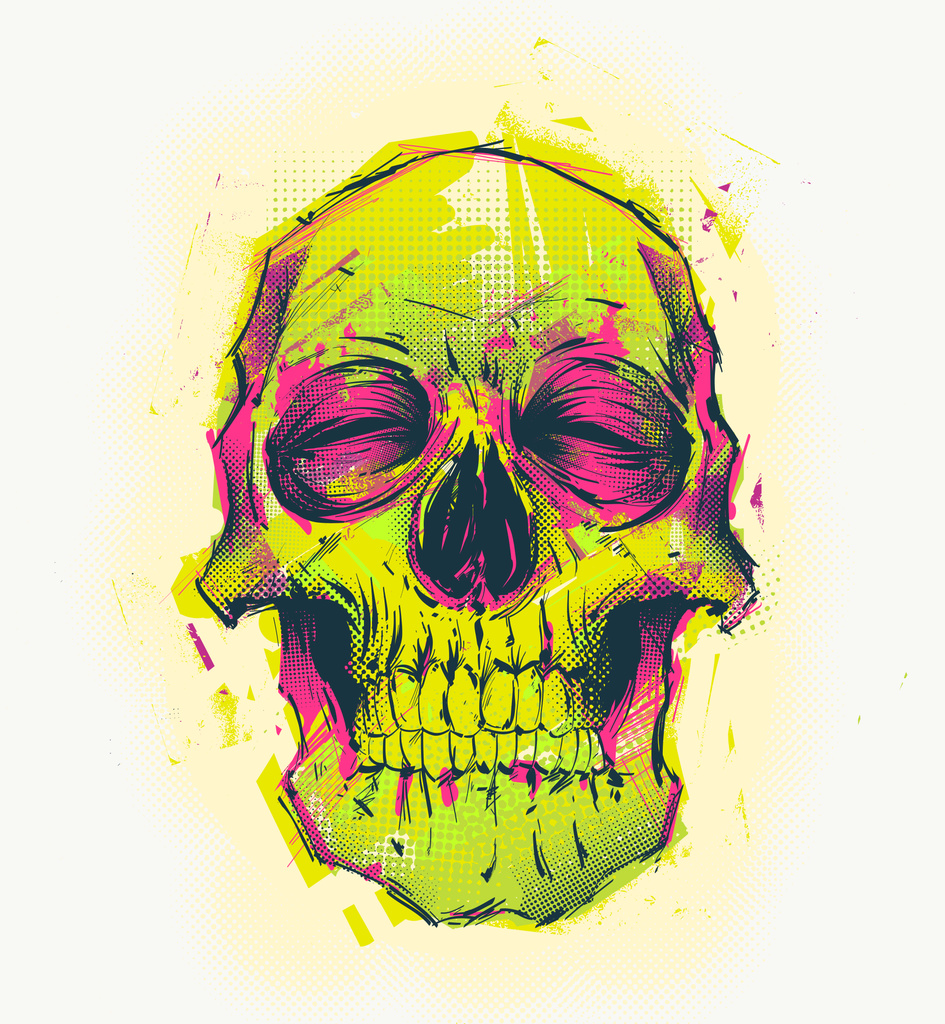 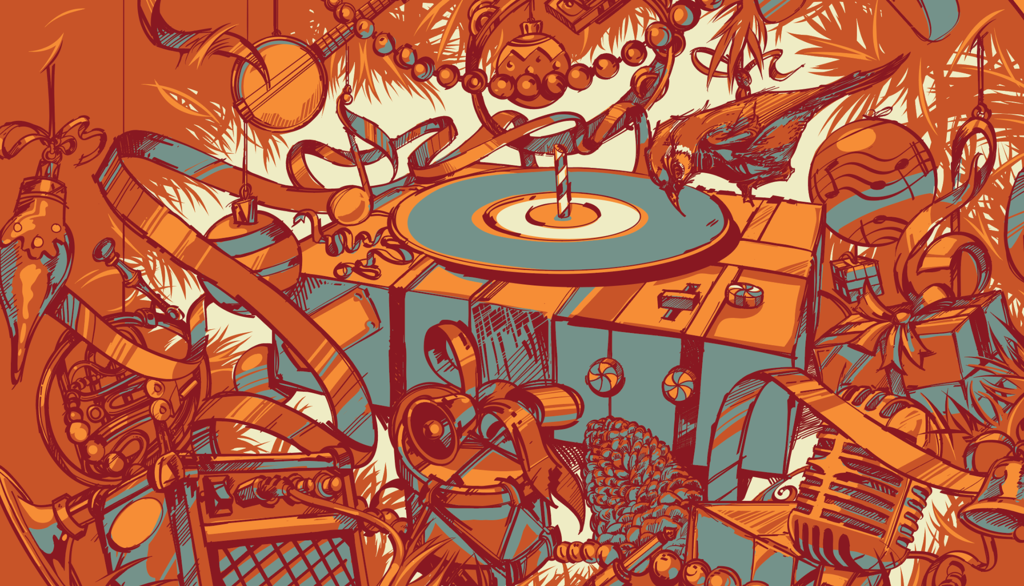 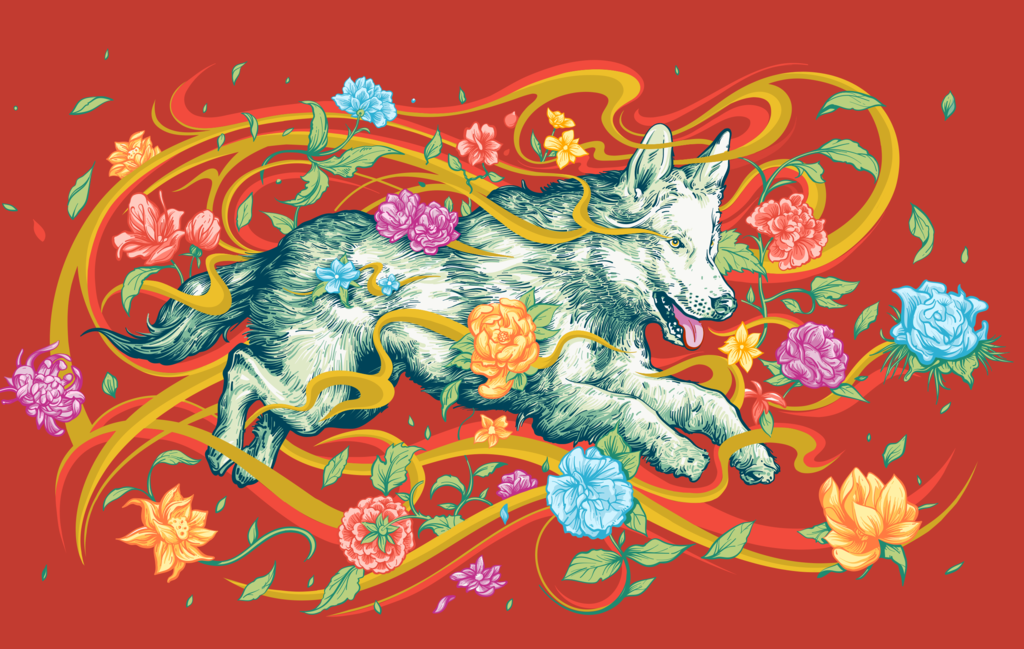