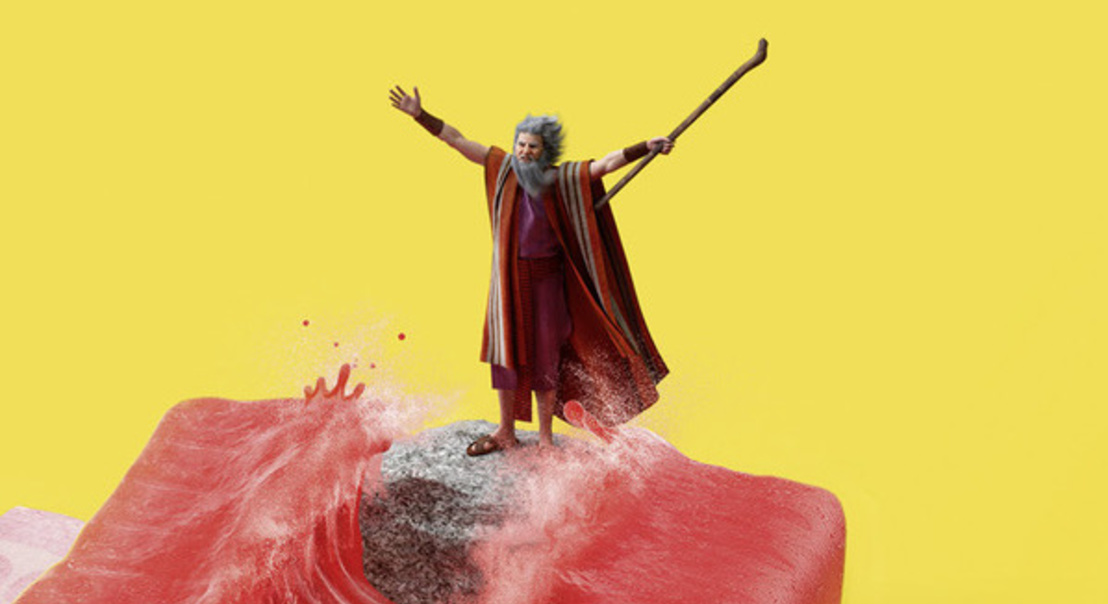 Welcome to the New Year! The first issue of Lürzer's Archive will become available soon and we'll be publishing the latest edition of our biennial 200 Best Digital Artists worldwide around the same time. It will be the fourth book in this series, in which we present the cream of the crop in all things COI. The hefty volume will comprise more than 340 pages and feature the very best in commercial digital imaging from all over the world. Additionally, you will find an interview with Surachai Puthikulangkura, the highest-ranking CGI artist/illustrator in Lürzer's Archive, of Illusion, Bangkok, the studio he founded.

Since this is also the time we go searching about for an image from the book that will serve as a cover, I thought I’d show you all the options we’ve found so far. As this is still an ongoing process with alternatives found every day, we won’t ask for your vote on this. Instead, I present you these current cover options only to give you an inkling of what lies in store for you in the upcoming 200 Best. You are, of course, very welcome to voice your opinion in the comments section of the Facebook post of this blog on those you like or don’t like.

The first option has been taken from a campaign by Y&R in Santiago de Chile for the Cafe Caribe brand of coffee, a dark-roast espresso blended with "the Latino taste in mind." 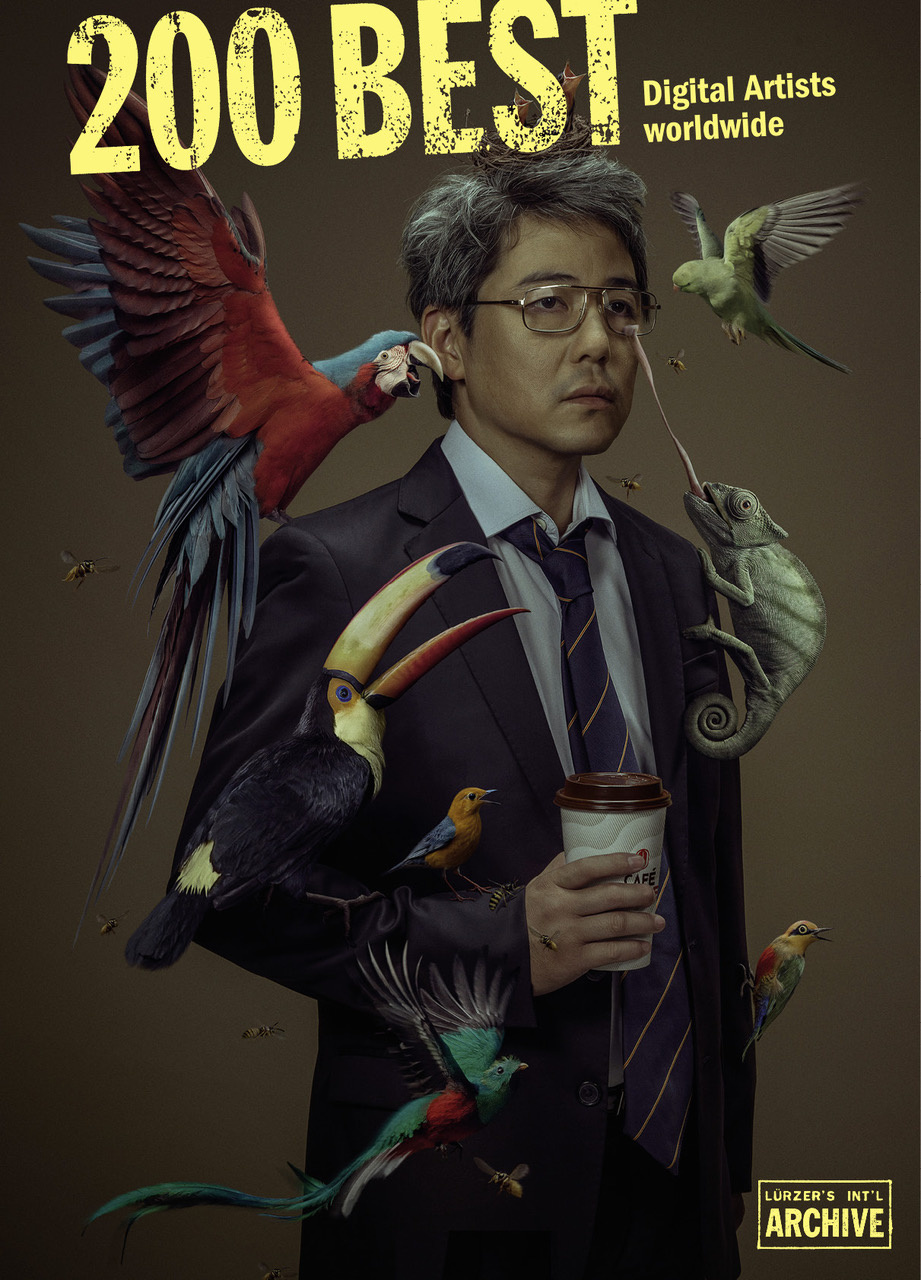 The second option is taken from a series of posters that form part of the new branding of the Royal Opera House in London. The agency is Atomic, London, the photography is by Giles Revell. The images feature ballet dancers and opera singers captured in movement to form abstract shapes, and are influenced by the classic stroboscopic photography pioneered by Harold Edgerton in the 1960s. 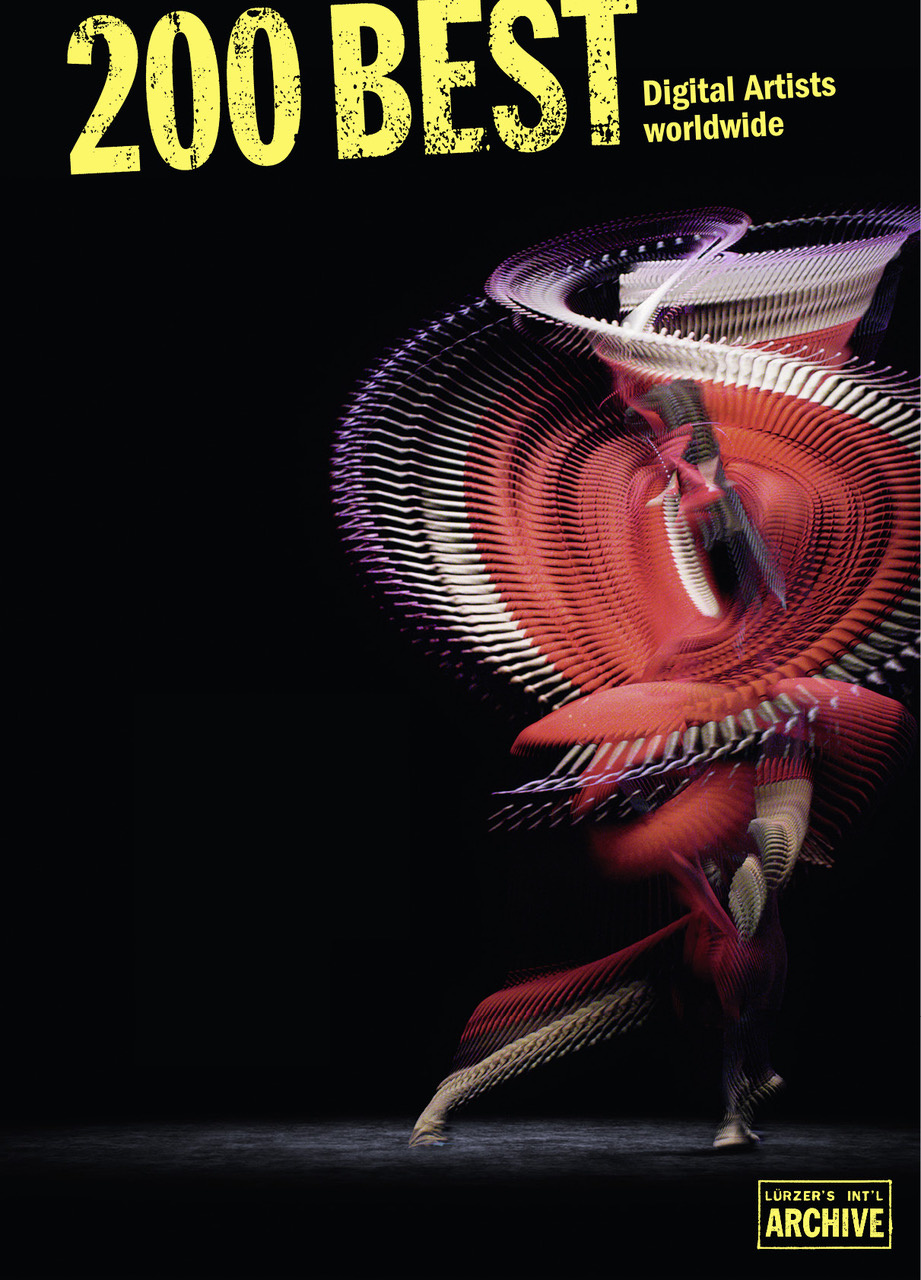 Another option would be an image originally conceived for a campaign for Starburst brand chewy candies. 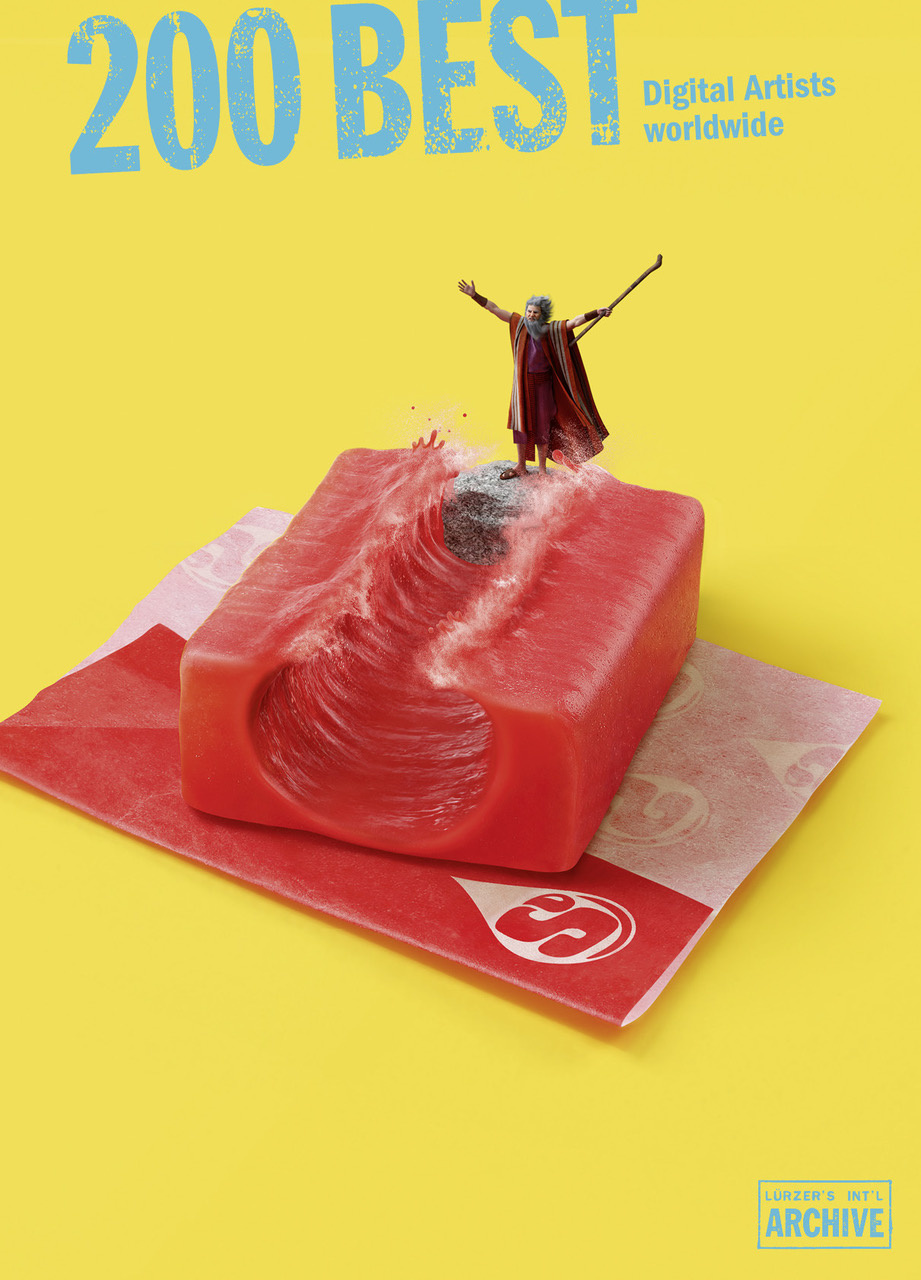 A fourth, rather dramatic cover option would be this image created by Mexican CGI studio Rabbit House for People for the Ethical Treatment of Animals. 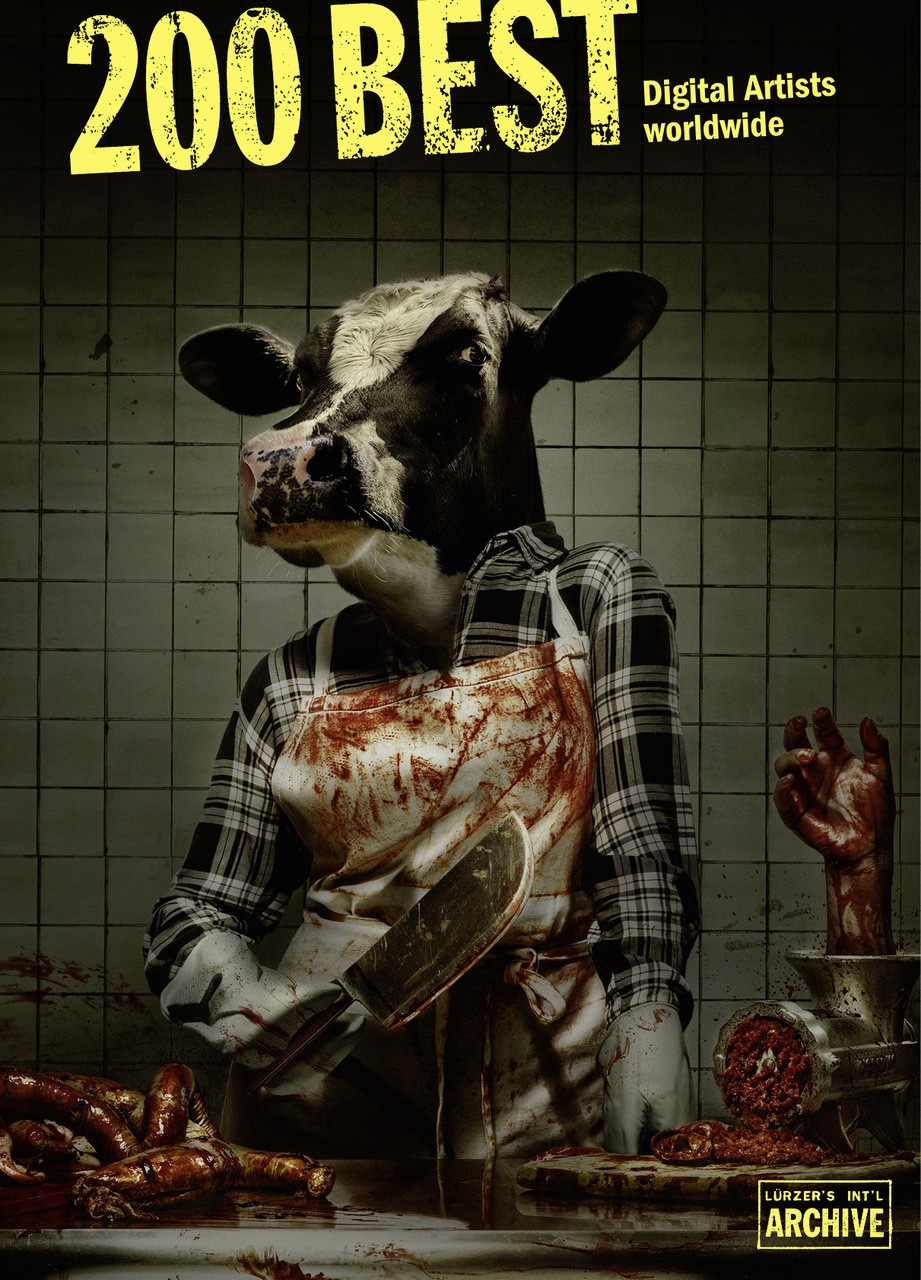 New York City-based design studio Sagmeister & Walsh created out fifth cover option which is taken from the Wall Street Journal's Tech section "The Future of Everything." 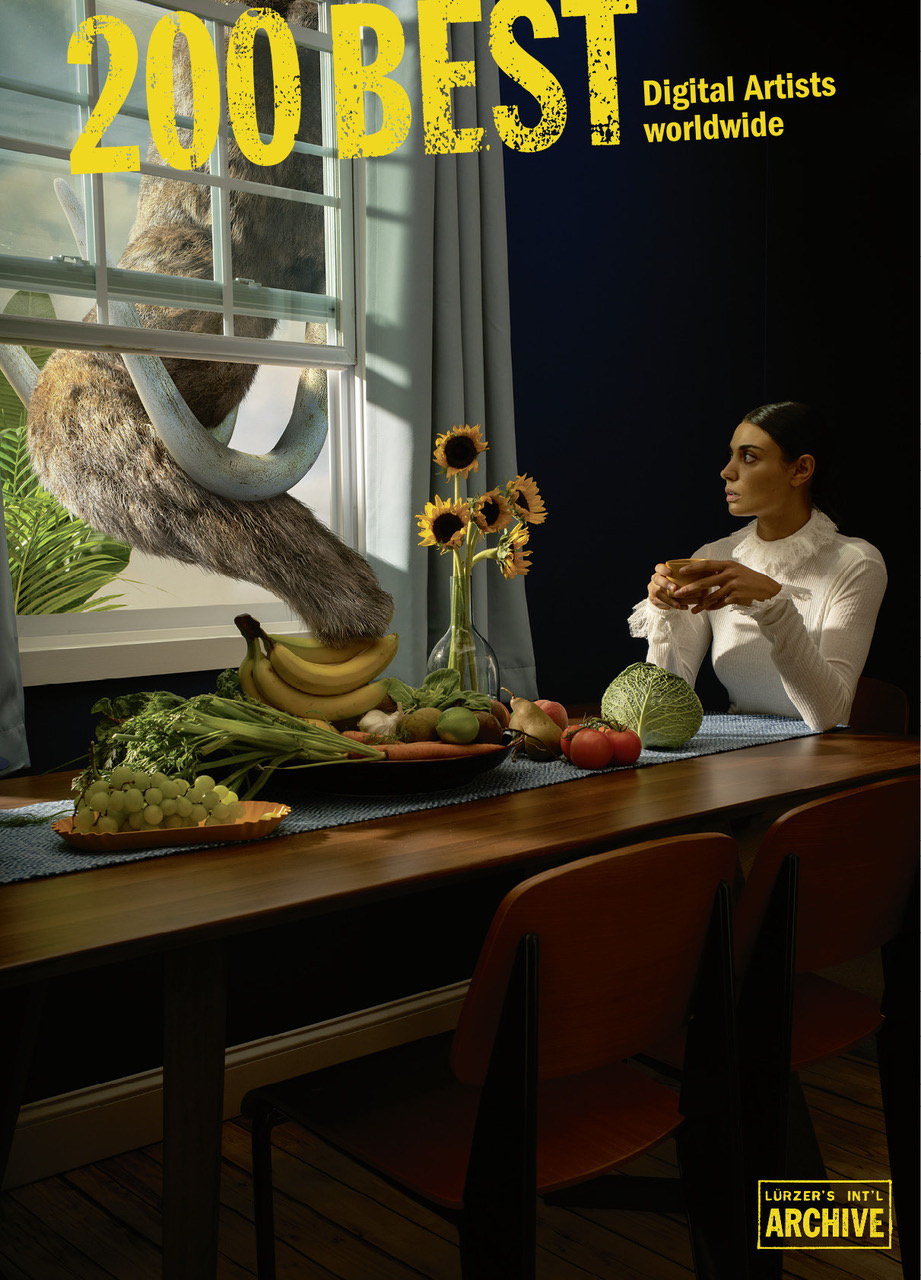 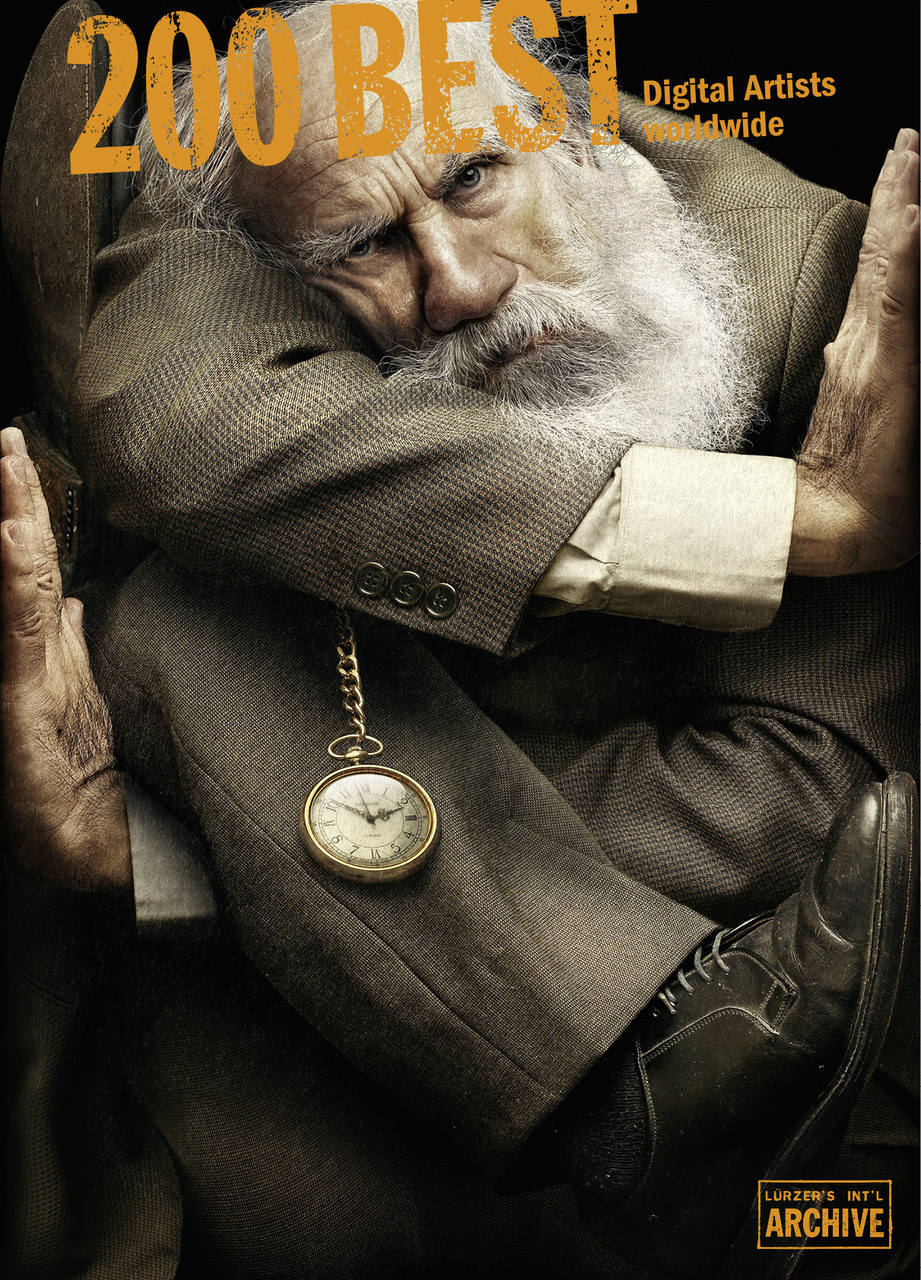 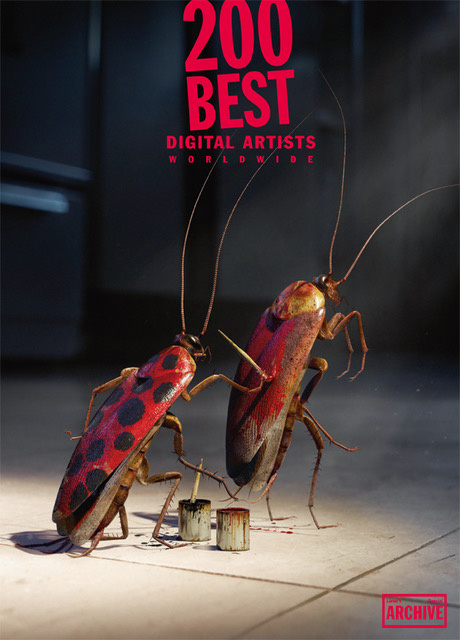 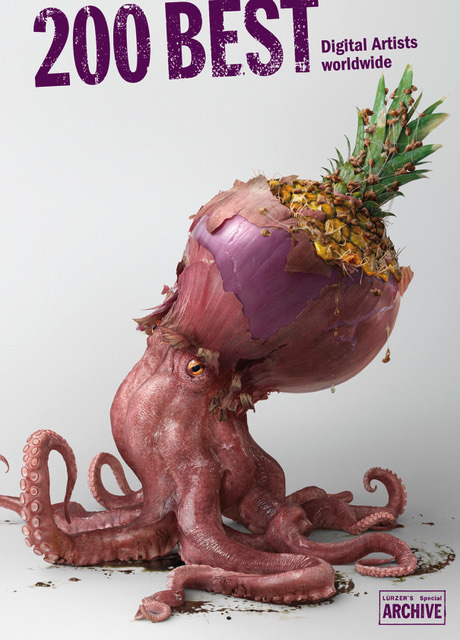 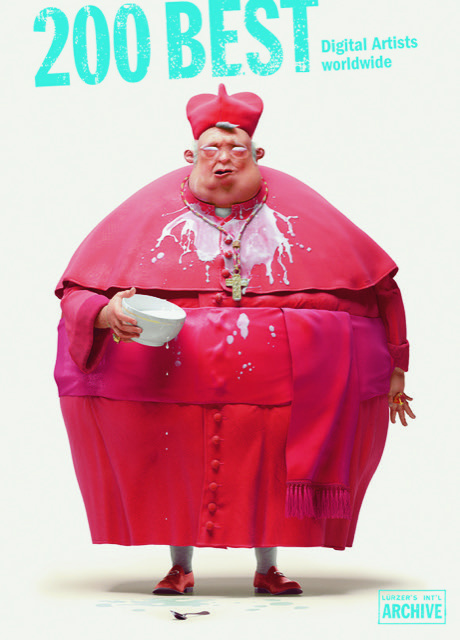