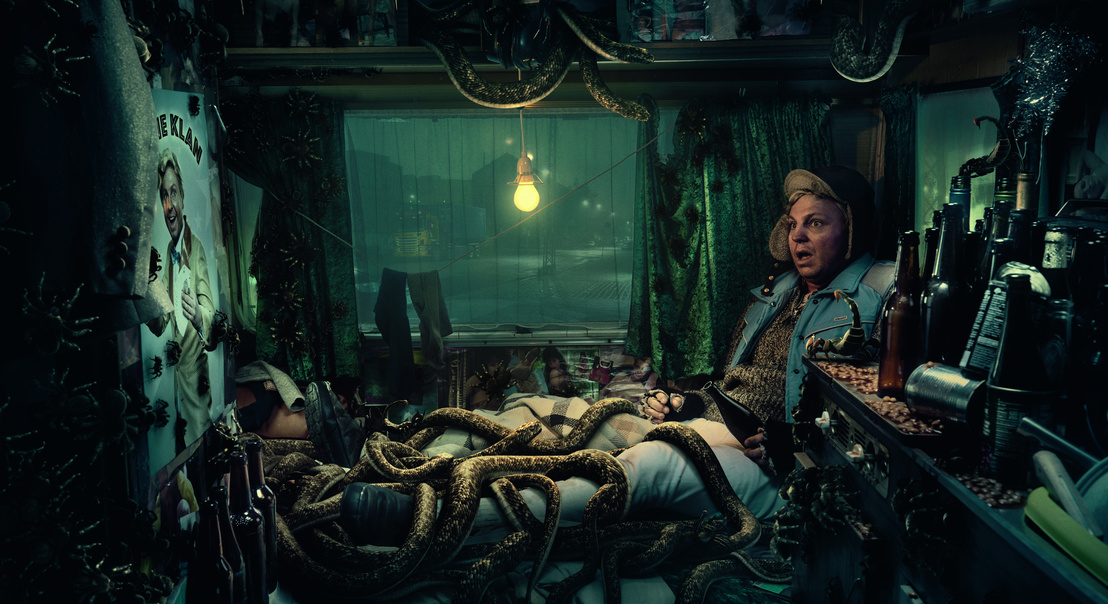 The wait will soon be over when in mid-Februar the latest edition of our biennial "200 Best Digital Artists worldwide" is going to become available.

Interest in digital artistry or CGI remains strong and we received some 3,500 submissions  from photographers, digital artists, and CGI studios working in a total of 49 countries around the world. Although we had quite a  lot fewer submissions than last time around when we got more than 6.000, we noticed that the quality of the work was higher and and as a result more works that we could preselect 1,200 which we presented them to the jury. This jury consisted of:

started work at the Soho retouching house Parlour Creative after a successful work placement through Bournemouth Arts institute while studying interactive media. He went on to work at Taylor James for three years before leaving to go freelance, which subsequently prompted him to start his own boutique retouching house, TANK. TANK soon built a reputation for its creativity and attention to detail, growing to become a small but strong team of artists. TANK evolved into Third Eye Studio in 2017 and has now added CGI and Animation to the services it offers while continuing to create award-winning work for the world’s leading agencies and photographers.
Meredith Ott
is founder and Executive Creative Director at Alice Blue, a renowned integrated production studio. Partnering with agencies and corporations, as well as photographers all over the country, Alice Blue has created a national reputation for combining design sensibilities, photography, CGI and post-production to create compelling, engaging advertising for both the motion and print industries.
Tota Hasegawa
joined Wieden+Kennedy Tokyo as Executive Creative Director after spending ten years at the creative collective Tomato in London. Tota started his career as an experience designer at Sony after graduating with an MA in interaction design from the Royal College of Art in England. As well as creating corporate branding, retail design and advertising work for many of Japan's leading brands, Tota is an artist in his own right, his work being frequently exhibited at galleries around the world.
Francisco Valle
is a graduate of both advertising and fine arts who, throughout his career, has been very focused on digital art direction. In the business for just over a decade, he has scored highly in the Lürzer’s Archive international rankings for the past several years.
He confesses to being a hardcore movie buff in his free time.

is a freelance writer, editor, and photographer. The former managing editor – and current editor at large – of Communication Arts, she also edits the quarterly newsletter Illustration Voice. Her photographs have been published in such prestigious titles as Émigré and Communication Arts. For all of us at Lürzer’s Archive, a jury for a visual craftbased book would, without Anne’s discerning vision, be simply incomplete.

Michael Jostmeier
is head of the Design faculty at the Georg-Simon-Ohm University in Nuremberg, Germany. He has been professor for media design and CGI imaging since 1996. He chairs the DFA, the German Photography Academy, and in 2004 organized the symposium “Das Digitale Bild – Bildung des Digitalen II,” as well as editing the accompanying book of the same name. He was on the jury for our first issue of 200 Best Digital Artists and also a judge at the First International CGI Awards created by Lürzer’s Archive in cooperation with the ICGIW at the 8th International CGI Congress in Hamburg held in early June of the current year.
Christine Thierry
Art Director at Lürzer's Archive, previously worked for many years in advertising, doing stints at DDB, Bárci & Partner, and other Viennese and international agencies. She has twice been awarded
a Gold CCA Veneri, the trophy of the Austrian Creative Club. Christine later worked as a textile designer for Affabre, and has also designed her own range of KRIKRI brand furniture for children.
Michael Weinzettl
is Publisher and Editor-in-chief of Lürzer’s Archive, having first joined the publication back in 1987, shortly after completing his M.A. in American Cultural Studies and Film at the Johann Wolfgang Goethe University in Frankfurt. Michael has now been curating Lürzer’s Archive content for more than three decades. He writes a weekly blog (Editor's Blog, published Fridays) to be found at www.luerzersarchive.com

The resulting book–which will hit shelves mid-February – is a 340-page tome feraturing work from a total of  40 countries thus having an even more diverse selection this time around than in previous volumes in which about 30 countries were represented. The hightest number of works selected is 36 images from US American digital artists, followed by German ones with 22, then Brazil is represented this time with 21 the UK with 16, next is, Switzerland (13), Spain (11), Italy and Poland with eight each, Canada with seven, Peru, the Netherlands, Chile, and Colombia with a respectable five creatives that were selected. These are followed by countries Argentina, France, Indonesia and Lithuania (all 3), Australia, Hong Kong, India, Mexico, Romania, and Turkey (all 2), Austria, Bulgaria, Czech Republic, Denmark, Dominican Republic, Ecuador, Greece, Ireland, Japan, Jordan, Kazakhstan, Morocco, Portugal, Russia, Singapore, Thailand, and UAE (all 1)

The brilliant cover comes from Illusion, Bangkok, a studio founded by Surachai Puthikulangkura. The image was originally created for a Playboy brand condoms ad. Surachai is the highest-ranking illustrator/digital artist in the Lürzer's Archive ranking and is also interviewed in this new volume of  200 Best Digital Artists 19/20 has become a fascinating survey of images created with cutting-edge technology as used in CGI work.

Here are a few sample pages and spreads from the book. If you like you can pre-order 200 Best Digital Artists 19/20 at orders@luerzersarchive.com 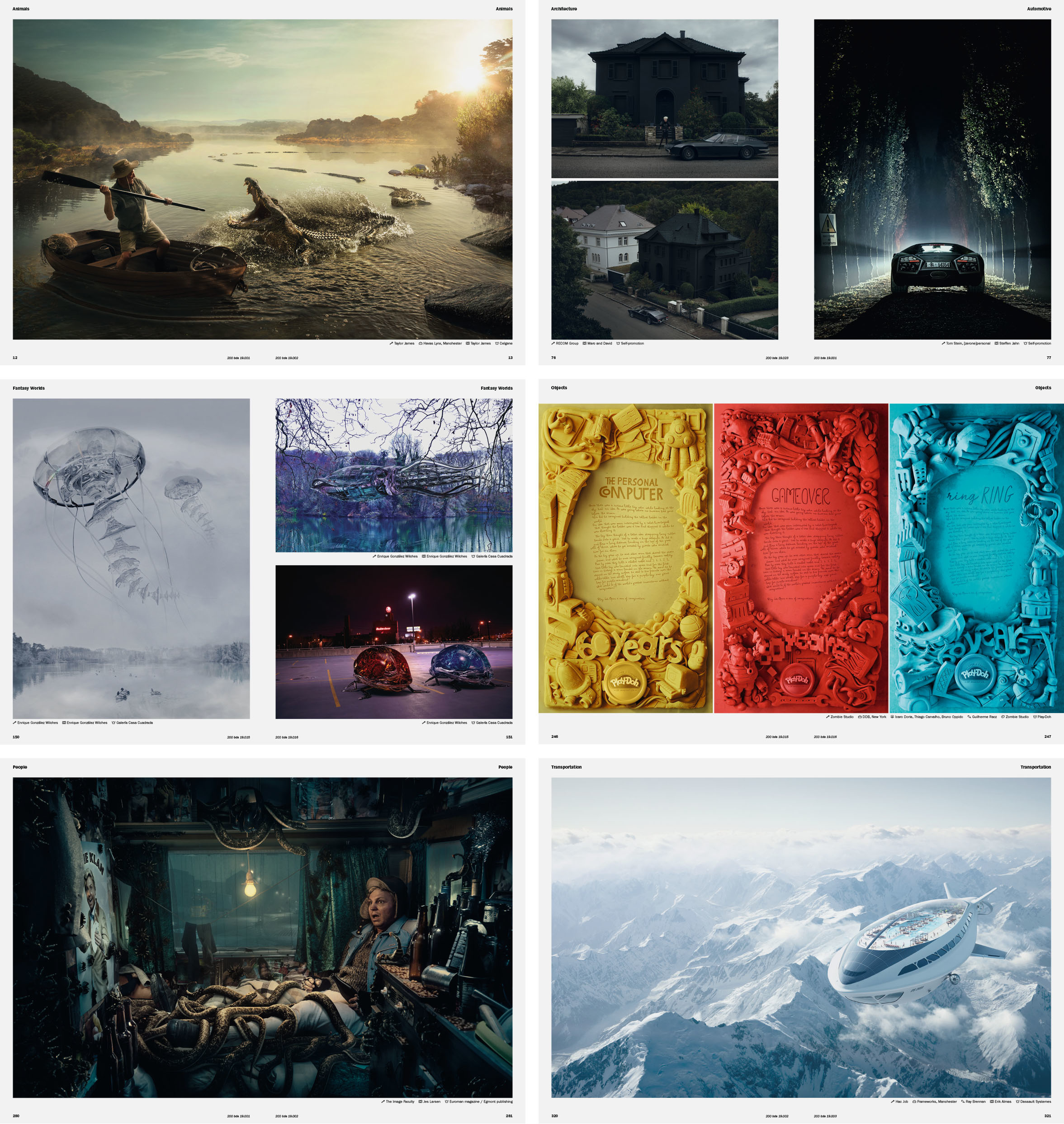 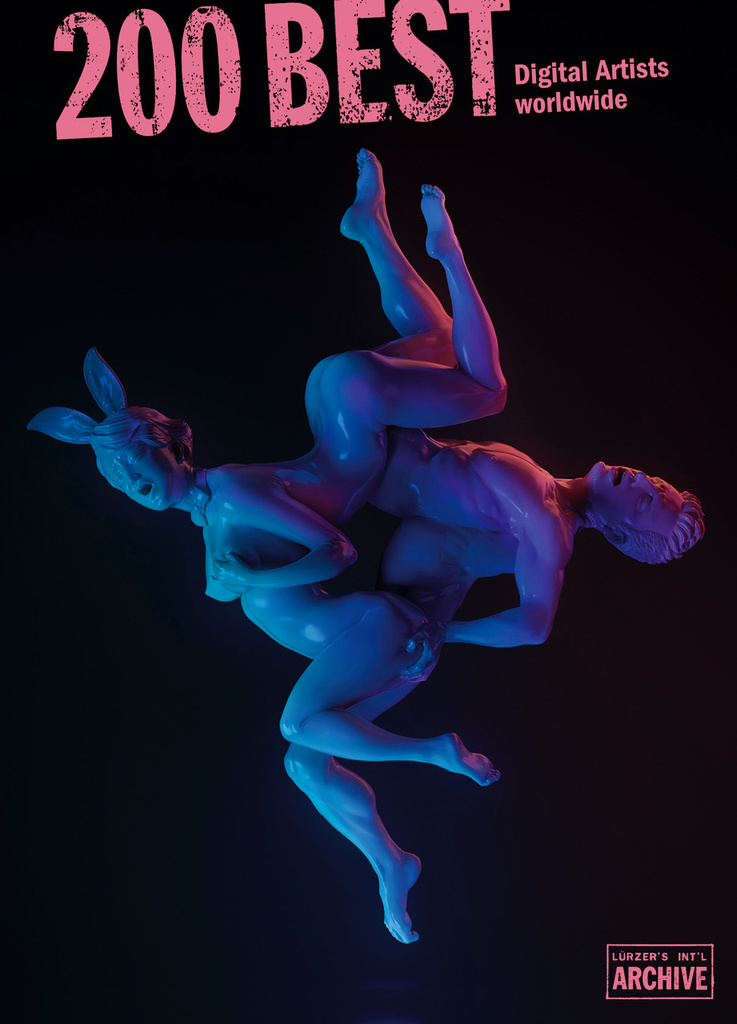 Our brilliant cover comes for 200 Best Digital Artists worldwide 19/20 was created by Illusion, Bangkok, a studio founded by Surachai Puthikulangkura. 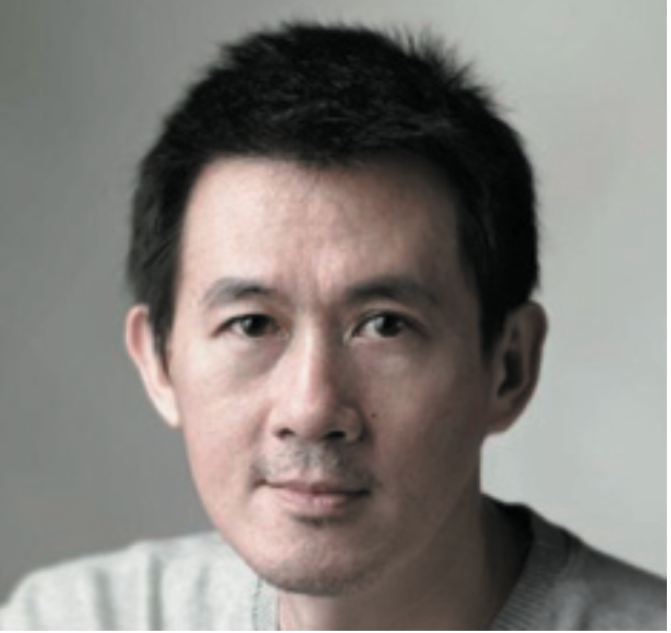 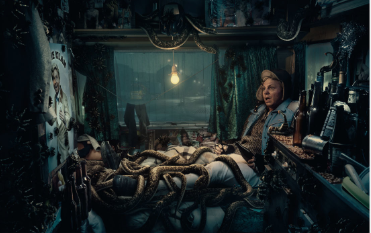