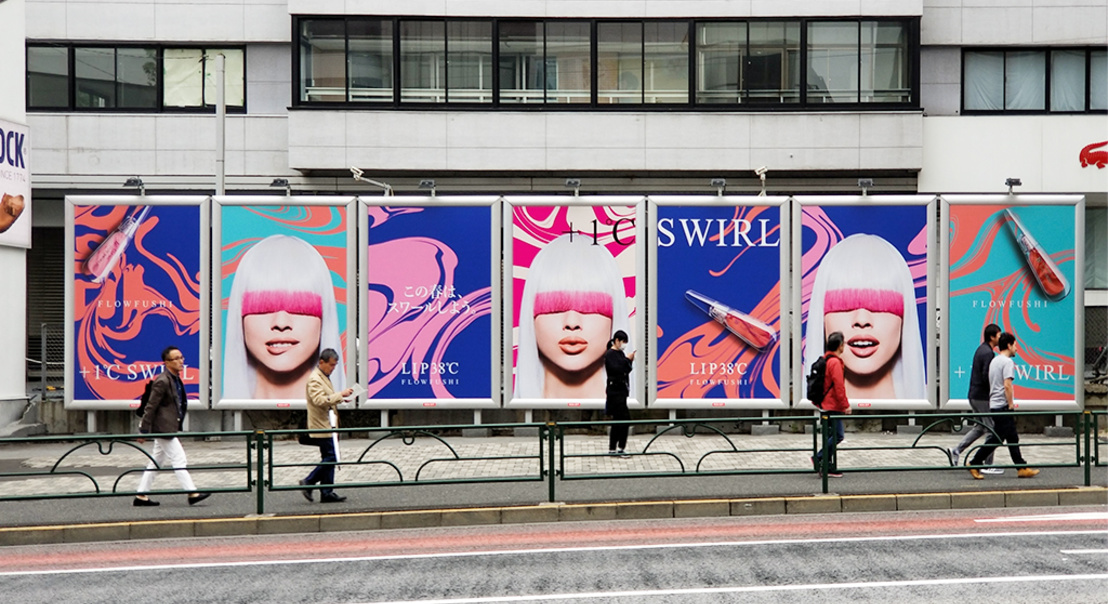 The first issue of Lürzer's Archive in 2019 is now available (except for in the US where it'll take another couple of weeks – by which time the German language issue of 1-19 will also be out). This year – although still young – has already had its fair share of controversies. Chief among them in the world of advertising is, of course, the latest commercial (or, rather, online film) for Gillette by the brand’s ad agency Grey. Clocking in at about two minutes, it will be featured in the next issue of Lürzer's Archive as it came out too late to be considered for Vol. 2019.

The film questions the historical image of masculinity, showing what a precarious situation it has landed us in, also by highlighting some of society’s generally accepted norms – such as the seemingly harmless phrase “Boys will be boys,” one so often used to excuse bad behavior on the part of the male of the species. The #MeToo movement is rather cleverly addressed, too, as is the question of what the appropriate response to sexism in today’s society should be. The film in fact manages to cover a whole lot of controversial ground and, I feel compelled to say, does so in quite beautiful fashion. It was directed by Kim Gehrig, who seems to have quite a knack for producing high-profile female empowerment spots such as Sport England’s This Girl Can and the Viva La Vulva ad for Libresse, the latter a recent Spot of the Week on our website and to be found in this issue of Archive. Gehrig's gender, too, has been held against her by the many vociferous critics of the film. Gillette has faced a massive backlash for venturing into such risky territory, something people at the company were surely aware of – and possibly even welcomed as brands increasingly come to realize that division and debate can be a worthwhile goal to aim for. Notwithstanding this, “Dislikes” on YouTube topped one million, with incensed consumers going online with films of themselves ditching Gillette razors in their toilets – quite a stupid move, really, in more ways than one. The situation in fact put me in mind of that encountered by Nike in the second half of 2018 after the company made ex-NFL star Colin Kaepernick its “brand ambassador.” Let’s hope that this proves to be the final desperate throes of a wounded ideology and will rebound for Gillette the way it did so spectacularly for Nike and Kaepernick not so very long ago.

It was in this spirit that we chose an ad for Adidas by TBWA Chiat Day, New York for the cover, showing tennis legend and feminist icon Billie Jean King. (Those who’ve never heard of her are encouraged to read up on the 1973 “Battle of the Sexes” or watch the eponymous new film starring Emma Stone as the Wimbledon winner). We liked the idea of putting a 75-year-old unsmiling woman on the cover of our magazine as a way of signaling which side of the discussion we’re on.

As for the contents of Vol. 1-19, you will this time be treated to a total of 70 print campaigns. Brazil once again leads the way with 14 campaigns, followed by the US with eight, and – quite spectacularly – Colombia and Turkey (again) with six each. In Film, which contains 36 TV and online film campaigns, the UK is the highest-ranking nation with 12, followed at quite a distance by France (6) and Germany (5).

The work on show in the Digital section of 1-2019 was curated by Damian Nunez, Chief Creative Director of MullenLowe, Bucharest and the interview with him is titled Nobody wants the half-way stuff. The main interview, which you’ll find on the following pages, is with Lanre Adisa, Executive Creative Director of Noah’s Ark, Lagos,  Nigeria. The title is taken from a phrase Lanre uses to describe his time there: It’s been a ten-year ride of risks and thrills.

I hope you'll find plenty of thrills of your own in our first issue of the year! 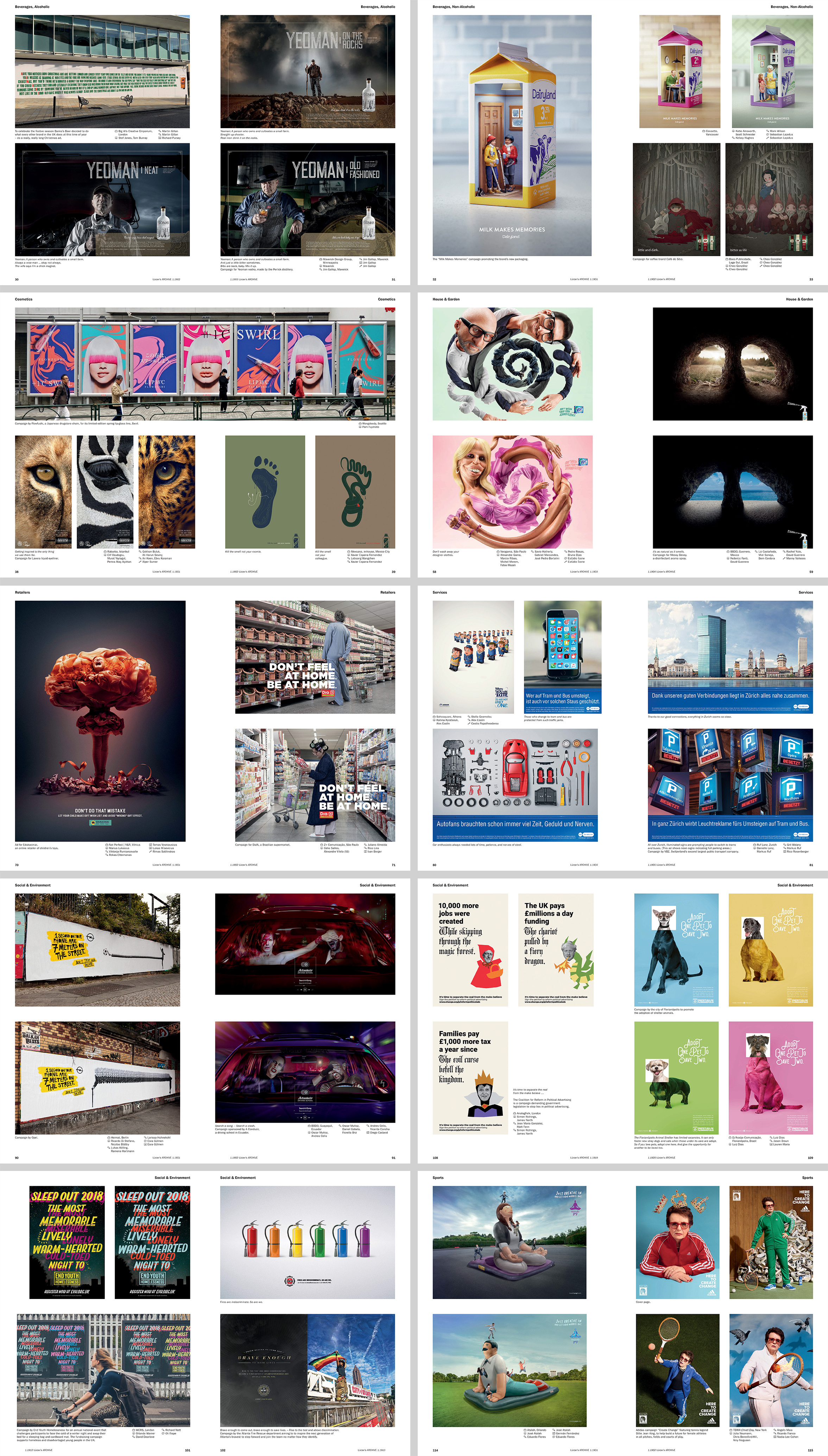 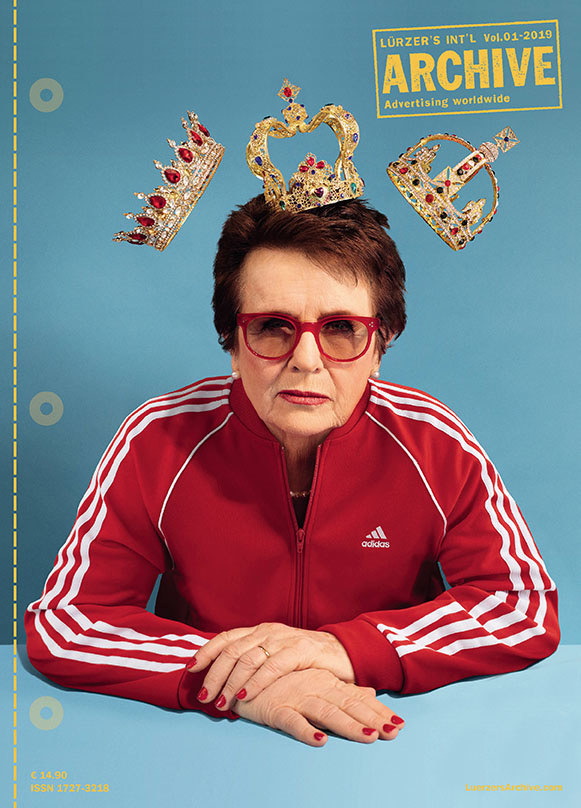 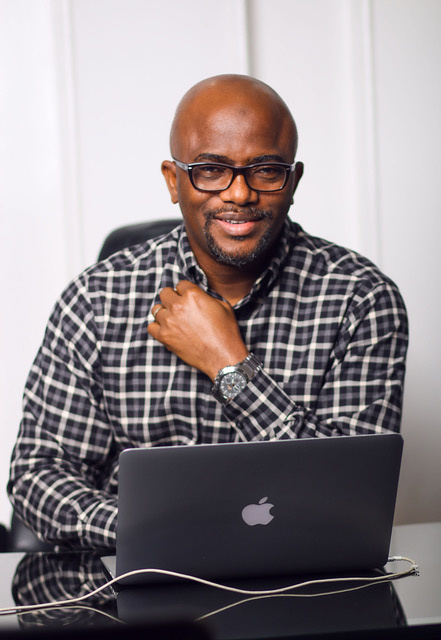 The subject of this issue's interview: Lanre Adisa of the Noah's Ark agency in Lagos, Nigeria. 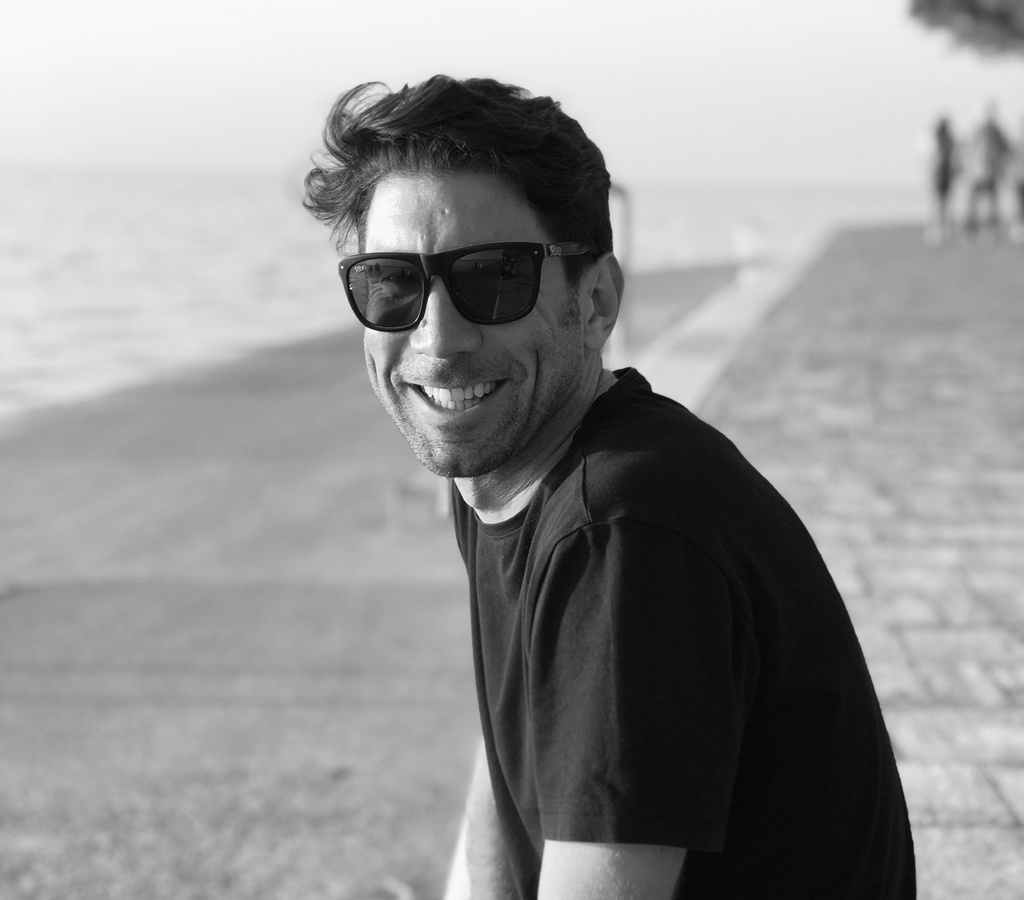 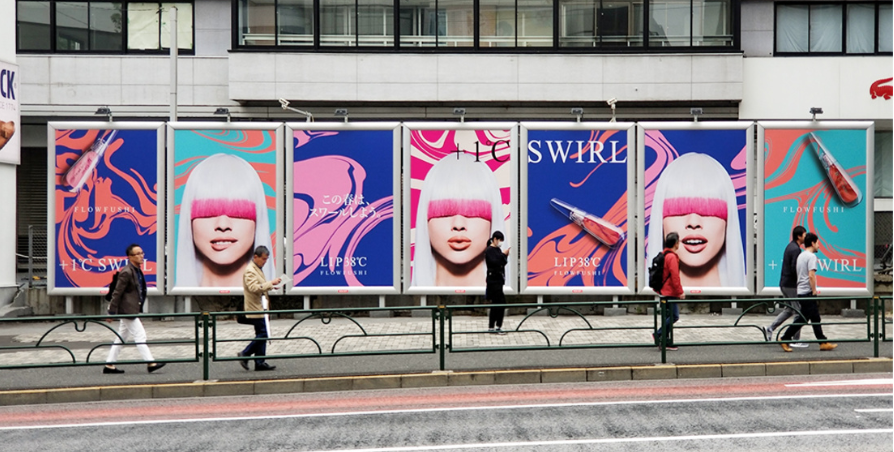