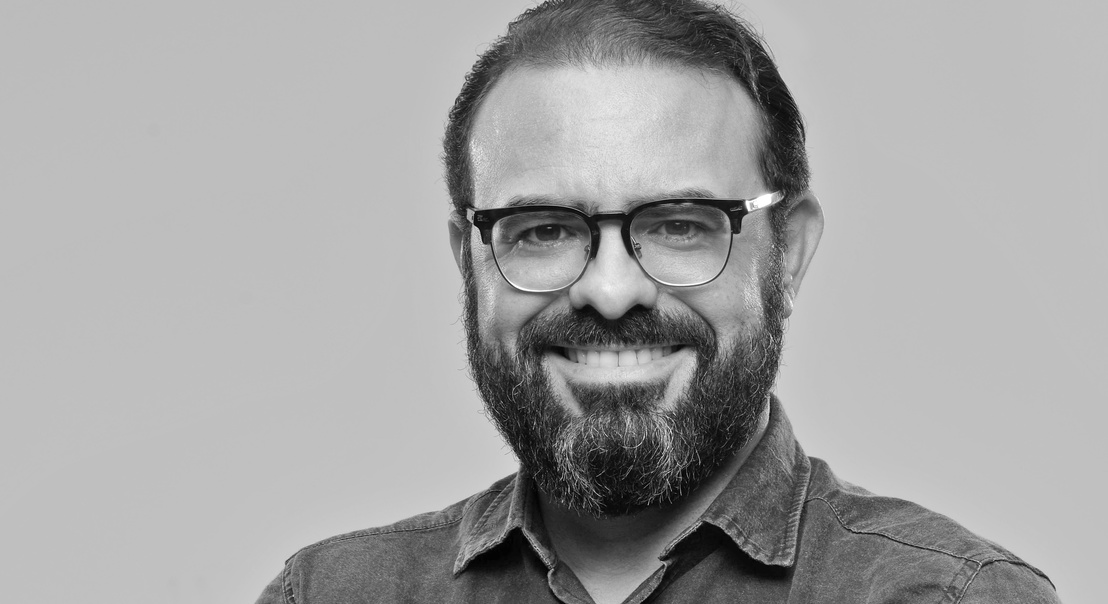 Who's Who : Lenin Lima

Lenin Lima is a Brazilian-born, international creative with over 28 years of experience across multiple disciplines. He has worked his way across the globe from Brazil to Africa and Europe, making stops at several advertising agencies. Lenin Lima is currently the creative director of the Recife-based Agência UM.

My mom realized that as any child I would turn my imaginary world into the drawings. She enrolled me into a creative school of art when I was around 11 years old. So I believe that art has always been part of my life and it continues to boost my creative personality. Advertising is the kind of job that matches what I love to do the most.

As a creative VP at Agência UM I tend to get involved in almost every campaign, and recently, we developed the “Missing Characters” for Livraria Cultura. Main characters of famous children's tales were removed from the book covers. So when people opened the book, they would see several pictures of missing children as the back covers. When a child goes missing, his or her story is abruptly interrupted. It is like an open book without a final chapter. The families who gather around their beloved - their beloved who share stories - see the past, the accumulation of memories, the freshly felt love, all represented by their disappearance. The anguish of losing someone so dear and beloved is a pain whose families take with them, and in many cases when children disappear forever, it becomes a life-long suffering. This campaign has the signature of Livraria Cultura and the unconditional support of the NGO Mães da Sé. We wish to write a chapter with a happy ending in the story of many families and children.

The New York Times: The Truth Is Worth It. In its latest ads from "The Truth Is Hard" campaign from Droga5 New York, the Times goes to lengths to illustrate the rigorous steps New York Times reporters take to uncover major stories. It’s such a powerful and, especially, brave campaign.

What do you think the next big thing in advertising is going to be?

Creativity may be the ultimate moonshot for artificial intelligence. Already AI has helped write pop ballads, mimicked the styles of great painters and informed creative decisions in filmmaking. One of the main benefits of AI is saving time on mundane tasks. Working with a machine can ease the workload for creatives and allow them more time for strategic and creative thinking. But it's more than just a time saver. From providing data insight to enabling marketers to better understand their consumers to idealizing and iterating basic ideas to aiding the creative process, AI can provide valuable support.

Fearless Girl. The campaign was created on a shoestring budget with no paid media. It is truly a remarkable idea and Fearless Girl statue has become an icon in its own right.

Your favourite digital tool/app at the moment is?

Uber. Where I live in Recife, the necessity of owning a car is highly subjective. In some areas, it's not possible to get by without a car, as everything is some miles away. In other places, everything you need is right down the street. While some cities may swing obviously in one direction or another, I imagine I'm not alone in trying to decide whether or not owning a car is even worth it anymore.

Tom Hanks. He is well known for countless interpretations of ordinary characters but with an incredible life story.

The devil is in the detail. It is one of the most intelligent proverbs that I know. I like to say it when I am overseeing the work of my team. Usually when we are looking at the whole pictures one does not always realize that are details really making all the difference in the end.

Probably sharing the Who’s Who link interview from Lürzer’s Archive.

There are too many to list. I’m just grateful to have worked with so many talented people in my career so far, but it would be a dream come true if I could work in an educational project with Malala Yousafzai, the Pakistani activist.

You are known for building teams with a strong creative profile in several agencies located in smaller markets such as DDB in Mozambique and now Agência UM in northeastern Brazil. Will these agencies survive the major changes taking place in advertising around the world?

Agencies, even in smaller markets, know the importance of changing the relationship they have with their clients. We are an industry that has built large departments that justify mediocrity instead of striving for brilliance and impact. I wish there were more creative advertising companies and not that they simply disappear. “Logical people make the world go round, and creative people make it worth living” as said once by David Droga. In a world where almost everything in marketing is measurable and data as well performance tools are available to anyone who can buy them, creativity will become increasingly relevant not only to agencies but to brands. Humans are above technology and the key to transformation is creativity and not technology, which means follow the numbers, but do not forget the people. Given that, you have the advantage to use the local culture in smaller markets to breakthrough creativity. 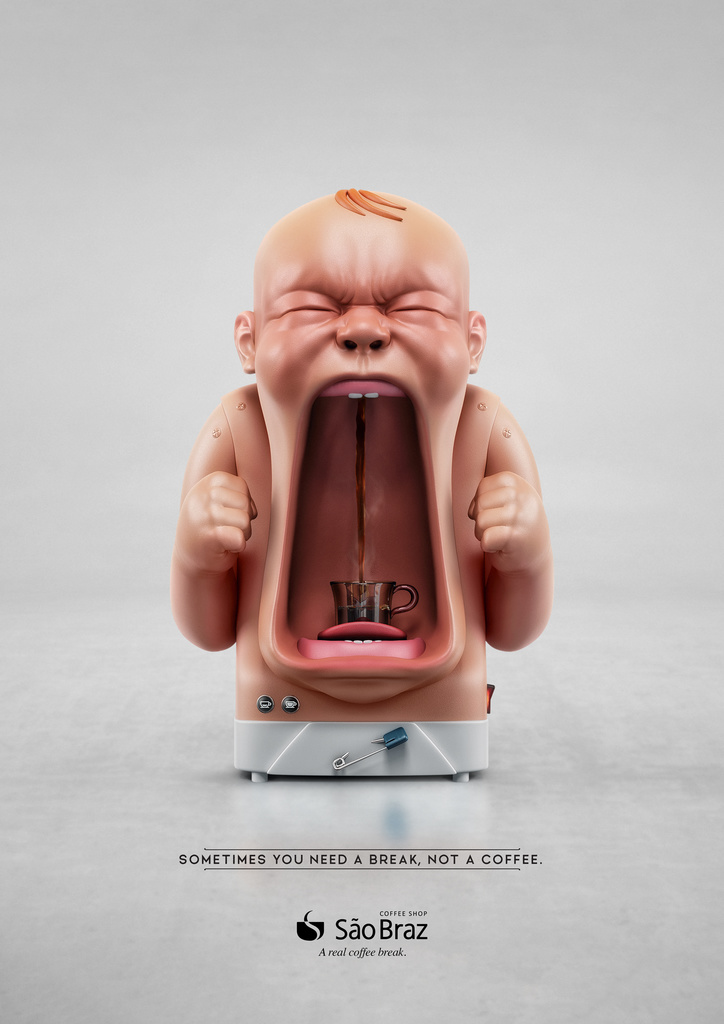 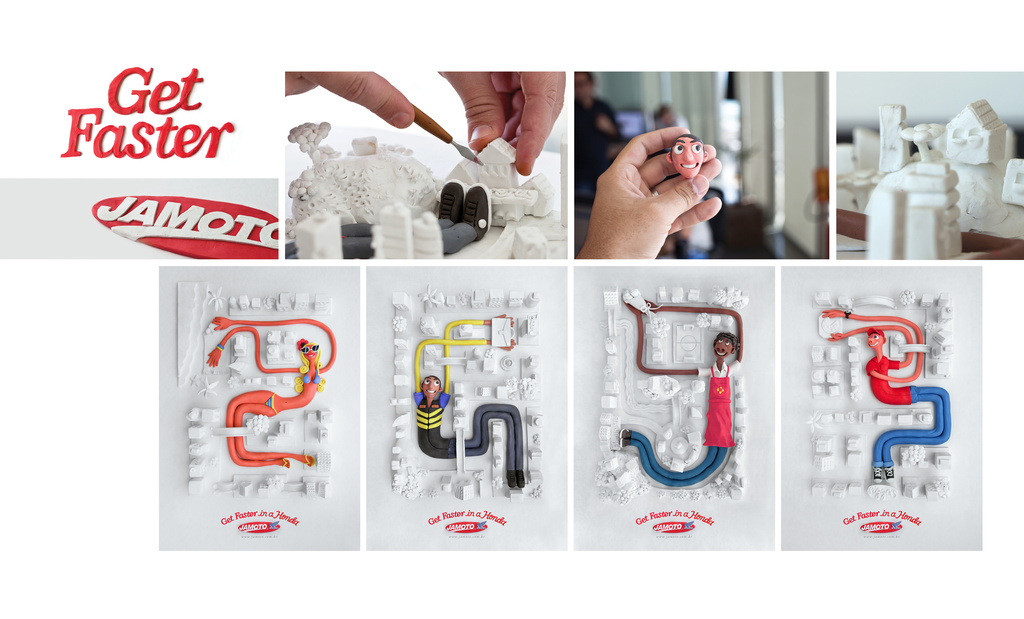 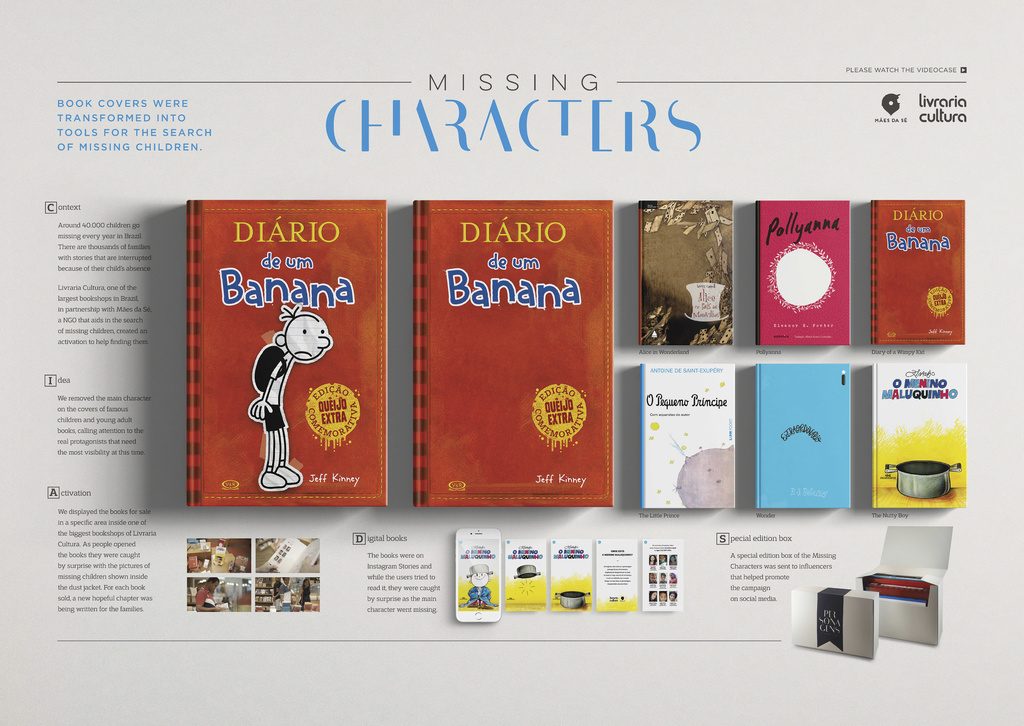 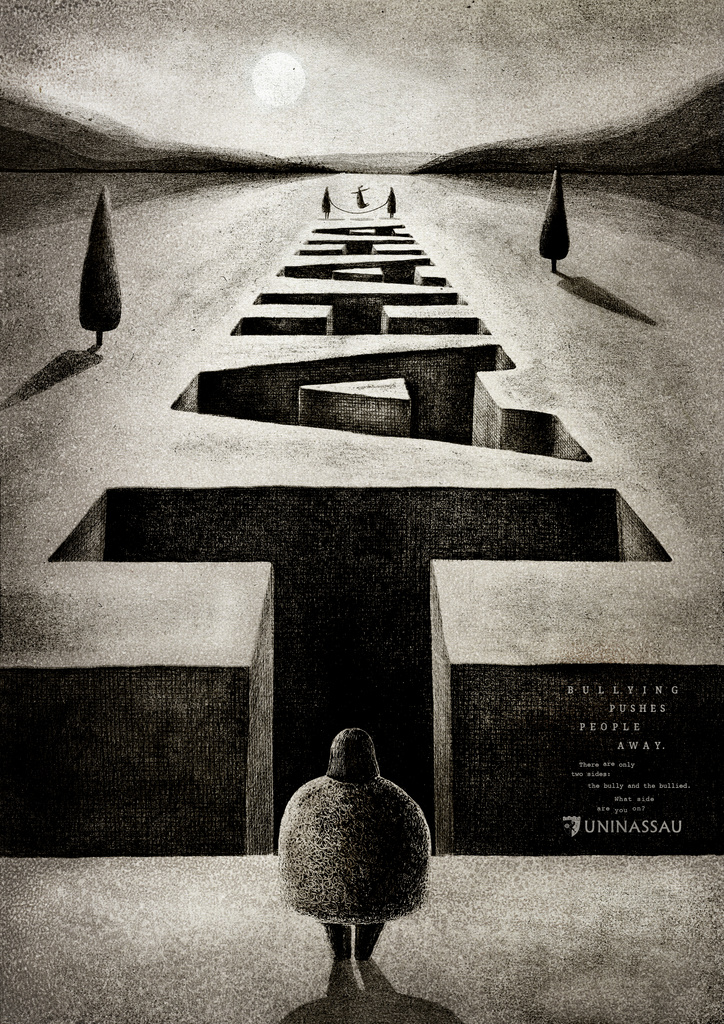