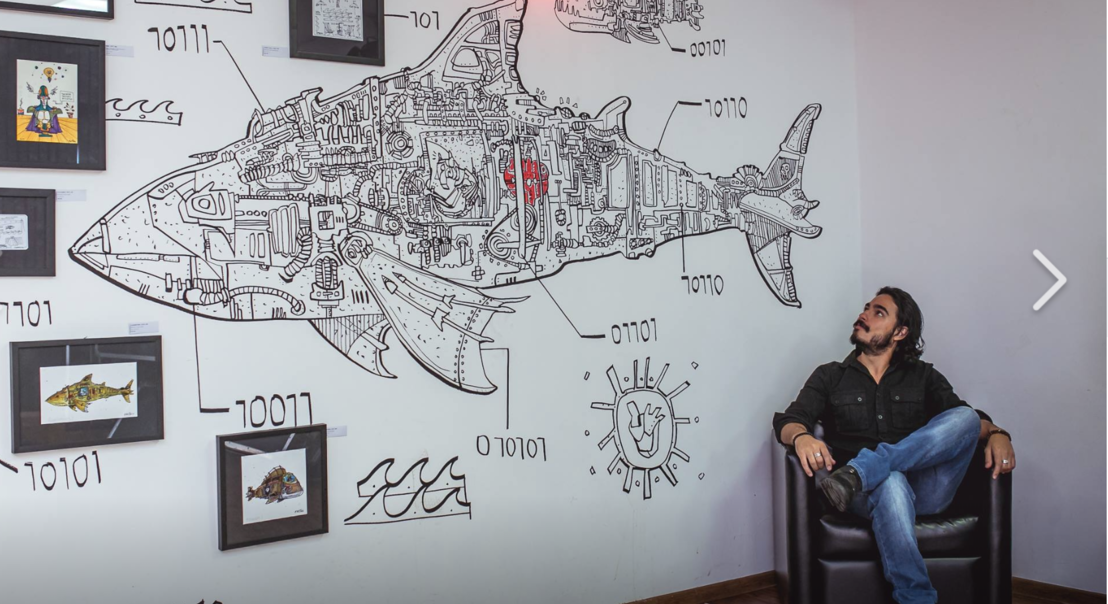 From time to time I like to turn the spotlight on emerging talents within – or waiting to get into – the ad industry. The kind of over the board creative talents that don't fit all that easily into the somewhat restrictive job descriptions of Adland. The one I'm introducing today is Brazilian film director/illustrator/animator and multi-genius Daniel Ferreira (Ferreristico) who began his career founding a small production studio while still in advertising college, first producing experimental shorts and low budget films.

Later on, he worked closely with big studios, from cable guy to assistant director, learning about the film set rules and starting to build his portfolio, developing an artistic approach. In 2012 he was invited by Fabrica (Benetton’s communications agency) to be part of their creative team in Treviso, Italy. There, he improved his skills and learned every day, working side by side with the world’s most creative young talents from different cultural backgrounds. On a daily basis, he devoured books and sci-fi DVDs from the fascinating and eclectic library at Fabrica (sort of Bond’s villain tech lair in the middle of a very rural Italian farm). Working together with Erik Ravelo opened his mind to constantly challenge himself and to develop personal projects.

Missing deadlines also helped in the process of letting go of perfectionism and learning the power of adaption in order to solve things with inventiveness. This came to bear especially when developing his debut animated film (Los Rosales, 2014 ). That film was awarded the Jury Prize in Palm Springs and won first place at the Young Director Awards in Cannes 2015.

Daniel: "The process of making this stop-motion film is much more important than the final result itself, as it proved to show the many hats of a film production and how important it is to work collectively, constructing meaning through a conflict of ideas, frustration, and enough curiosity that leads to getting things done and a search for meaning."

This success of the film got him invited to work with a great production company in São Paulo in 2016. He established himself as a commercial film director and got to direct projects for world brands. Mostly stop-motion films at the time.

Daniel: "Somehow when you succeed in one medium, people tend to classify you as a one-trick pony and forget you are a creative human being capable of exploring thousands of mediums, guided by curiosity and a will to challenge for more."

That same year Daniel received an award from the very hands of Tim Burton. It was 1st place in a video contest held by MIS. Despite some quick successes at the beginning, the lack of projects that got actually approved and treatments that got rejected made him think about the creative process itself and the role of directors.

Daniel: "I thought a director would share his vision with emotional content from personal experience, capable of writing and developing amazing scripts. Most of the time, those scripts come straight from agencies with no chance at all to infer, and you end up being more a hand to execute a script that is shut off from new ideas that the director may bring to the table."

In fact, however, magic, entertainment, and storytelling give way to premeditated film ads, which are basically copies of ads that have won big at the awards before.

"It could be my beginner and naive point of view, but it is genuine and what I truly felt at that moment.” He is learning to adapt once again, but wonders whether being a director limits one to merely organize shots and execute them on the set, or if there is any chance in the advertising world to explore inventiveness, writing, and storytelling, to stop looking at references and start challenging the agency and clients to achieve more. To take advantage of multi-task world and convey skills, working together, to construct a new result instead of relying on facebook likes and comments.

It could be too much of my artistic side speaking in a fast lane commercial world. But maybe there are studios out there willing to create more content and bring more heart and enthusiasm for the will to make a true impact on peoples lives - instead of chasing Lions and free drinks by French Riviera this June."

In 2019, Daniel directed his first music video to one of Brazil's big rock bands, Capital Inicial. Later on, he directed a music video for the British musical genius Alexander Wolfe, consisting of live action footage mixed with a hundred drawings made with ink. Daniel Ferreira is looking to get represented abroad and collaborate with 3D studios for a retrofuturist sci-fi film.

Brilliant short film by Daniel Ferreira, titled "Sketchbook" and a kind of autobiography by the talented young animator and director. 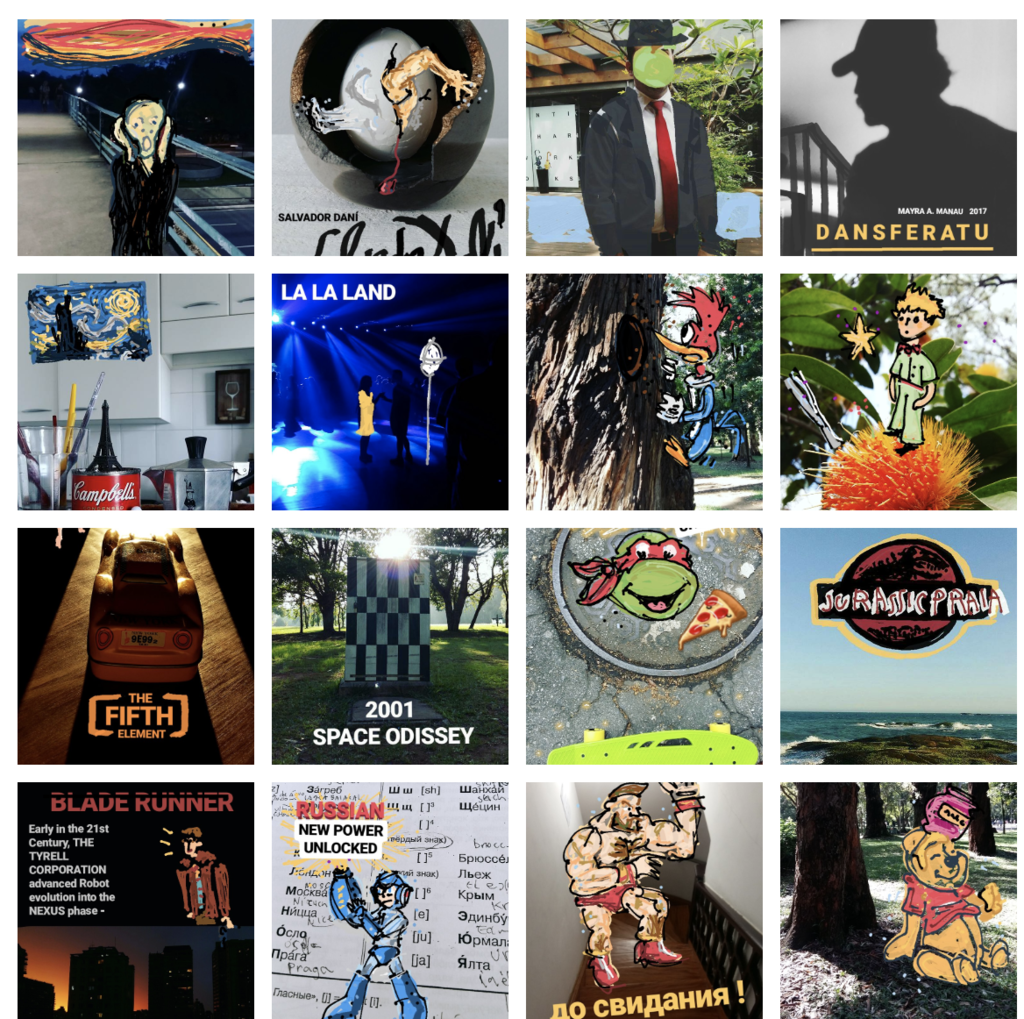 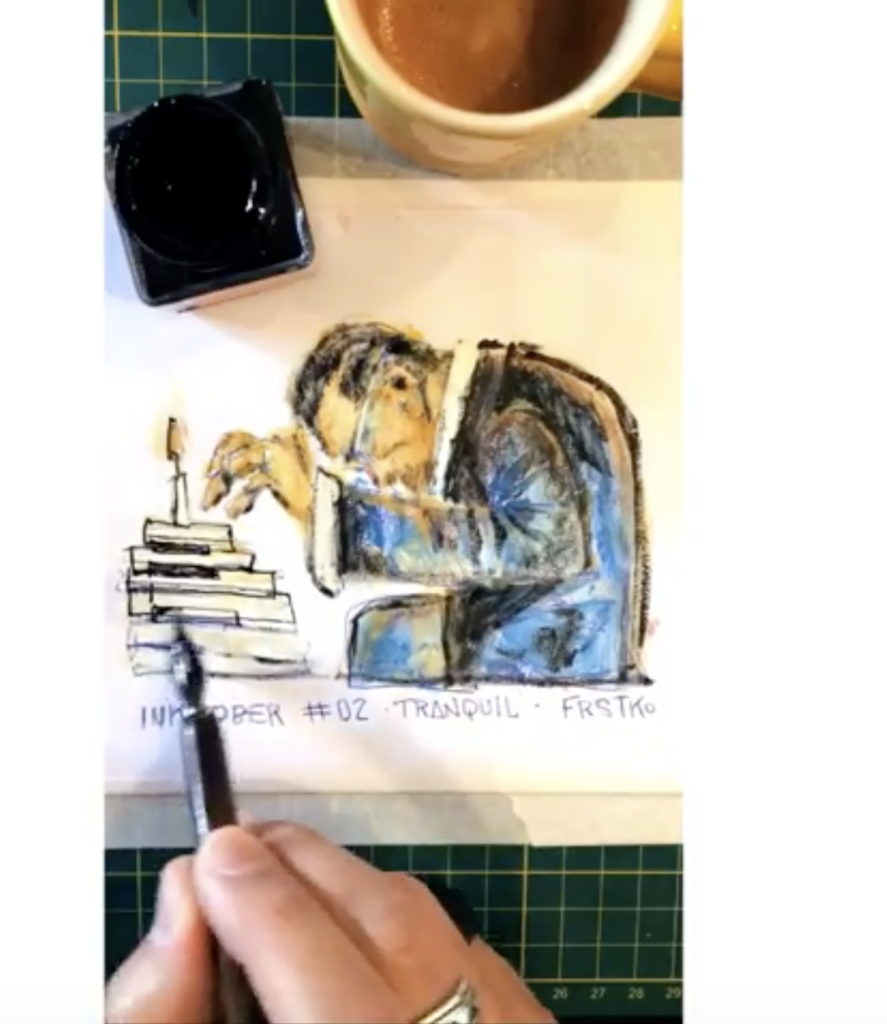 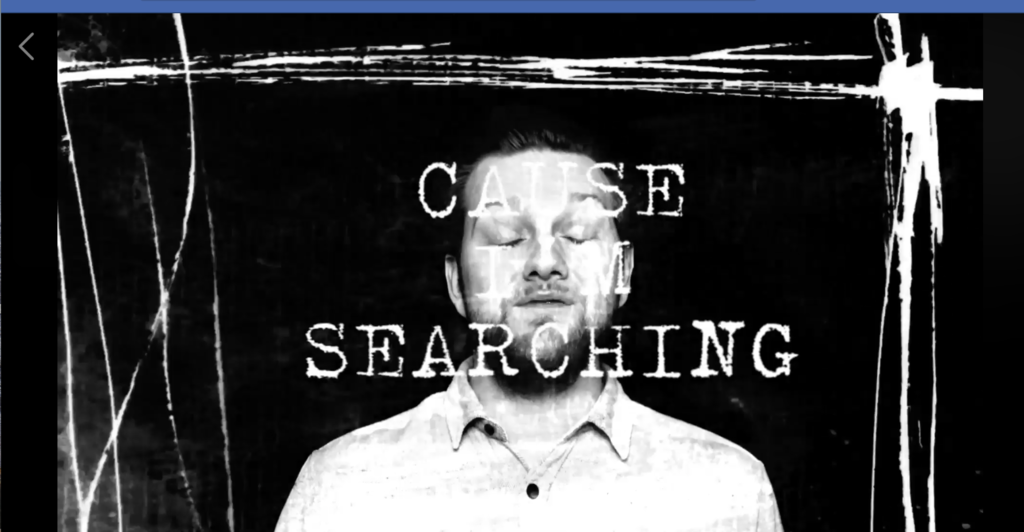 Alexander Wolfe's The Avalanche video, directed by Ferreristico in São Paulo, it features hundreds of his drawings and animations. Alexander Wolfe on Daniel: He’s a bit of a genius if you ask me. Get it in your eyes.“