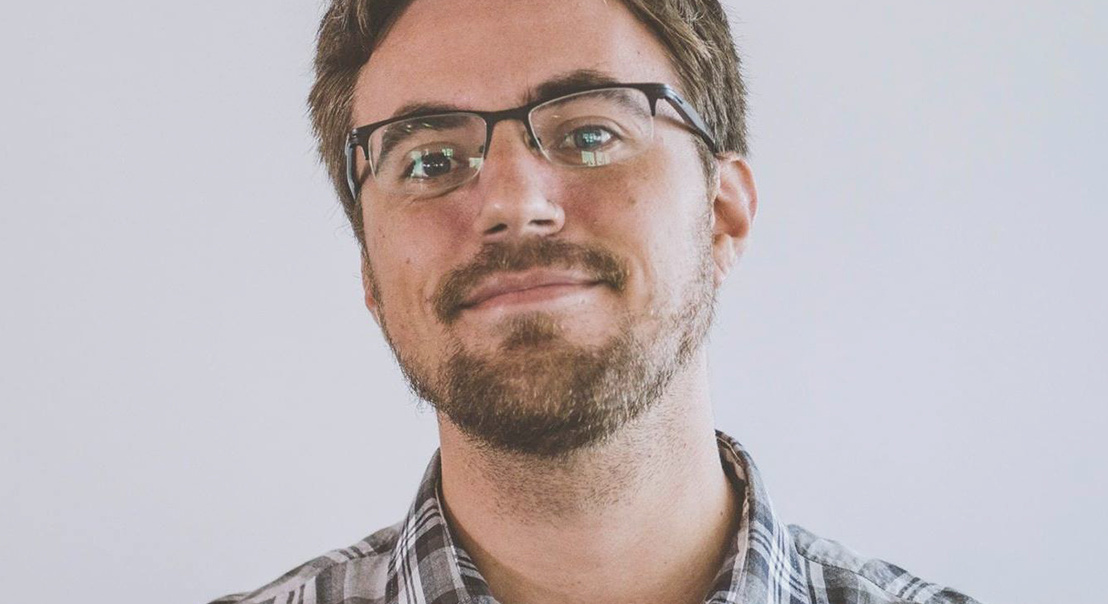 Who's Who: Luis Paulo Gatti

Luis Paulo Gatti is an ACD/ART based at Saatchi & Saatchi Dubai, leading creative development for brands like Cadillac, Merci, Isuzu, and Dubai Tourism.

When we’re younger, we’re bombarded with so many different options on what to study and where to work, but my decision was made a little easier when I won a scholarship to study Communications. In Brazil, we study Journalism and Advertising together until the second year, where we are then faced with the choice of what to specialize in. In the beginning, I considered becoming a journalist, but changed my mind and dived head first into advertising. Through my college journey, I developed a passion for the advertising profession as I was surrounded by the most creative brains from the most creative agencies and was exposed to the wonders of creativity that advertising brings out.

National Geographic Abu Dhabi invited us to participate in a pitch for the Planet or Plastic? Project. The global campaign was a success in 2018, with the iconic magazine cover, and in 2019 we approached them with a different route using the power of strong creative graphics. The brief asked to present an idea for a 12-month long campaign. We invited 12 artist-activists, all engaged in the cause against single-use of plastic, from the 12 countries that suffer the most from pollution in the oceans and created an art piece that represented each of their own countries. These pieces of art were inspired by their personal experiences, as well as issues that are depicted in both local and international news from the countries. It was an intense research process before even starting the art pieces. In addition to all the material for the brief and signing on only artists engaged in the cause, we had to take into account that the 12 works of art have varied styles that give a visual richness to the project. I had the pleasure of coordinating the project and brainstorming with each one of the artists. We had detailed discussions on what direction to follow so that no topic would look alike. As there are 12 different countries and I am in Dubai, every meeting that took place happened at completely different times across different time zones. I put a lot of energy and effort into the project and many sleepless nights, but when the result began to appear, I could not be happier. In addition to the artwork, we also did interviews with each artist giving them the opportunity to talk more about their work and the issues they wish to solve.

In parallel to the production of the art pieces and interviews I briefed two copywriters, Daniel Bensusan and Rafael Bornacina, on writing headlines for each country and when we received the images, I asked them to give even more life to the work by inserting powerful messages onto each image. In the end, I and another art director, Ivan Montebello, developed the typography together. I also received a lot of support from my CCO, Komal Bedi Sohal, who pushed me in the right direction throughout the process, and from two creative directors, William Mathovani and Raja Rizkallah, who helped me give a regional touch to the campaign. Another very important factor was the partnership we developed with the client, Rajdeep Chatterjee, Nicole Auon and Rami Abu Arja. They gave us a lot of creative freedom and in return, we did our best to make the campaign really relevant to them and to the project. The result so far has been incredible. After launching this on Natgeo’s social networks, we got coverage in region's leading newspapers which resulted in thousands of shares, views, and likes, 8.6+ million media impressions and USD 320,000 free media and PR coverage. Very soon we will launch an art exhibition for the project in Dubai, which will be promoted on Natgeo's social networks to invite the public.

I will give my answer based on the region that I currently work in and one that is very personal to me. There are a series of incredible films made by Leo Burnett Dubai for DU TELECOM. The films question the behavior of some people who film a tragedy and share it on social networks, in which they end up exploiting the terrible situations faced by the victims for viral fame. A very sad but true reality.

Another campaign that I like from the region, especially Dubai, is a series of films by IKEA. Through humor, the films reflect everyday mundane problems in a very dramatic tone of voice. And of course, presenting the solution with IKEA products.

Finally, I will comment on a FOX campaign for the Simpsons. I found it very smart that the campaign works on the insight familiar to fans of the show, a running joke that implies that the Simpsons foresee the future. Simply brilliant!

All these campaigns have the common denominator of targeting the audience in smart ways. In the case of Du – trying to change a behavior, with IKEA it's selling products with everyday drama in our daily routine, while at FOX it's listening to what the fans have been saying about the brand. BRAVO!

I am seeing a new direction of communications from brands but I would like to see more of this — brands communicating messages and their stance on human relations such as combating societal issues like homophobia and racism, promoting social inclusion and also encouraging environmental causes. A recent example of this is the Gillette ad on toxic masculinity that had its share of dislikes, which only proves how much more we need to talk about these topics. Brands must take a side, a stand and be true in what they are communicating. A great example was when Colin Kaepernick's Nike Campaign Keeps N.F.L. Anthem Kneeling in Spotlight.

What is a piece of advertising work you wish you had thought of?

I really believe that a lot of good work and creativity is being produced and created in Australia. It’s one of the few placed where I've seen ideas and campaigns that I most recently identify with.

I'm a big fan of Charlie Chaplin. However, as he is permanently unavailable to shoot, I think my movie will never happen.

Congratulations to the whole Saatchi & Saatchi team and clients on winning a Silver Lynx and 7 shortlists with our Planet or Plastic? Project & 1 Bronze Lynx and shortlist for the H&S campaign at the Lynx awards.

These are my 3 principles for teaching: 1. Knowledge is one of the best (if not the best) gifts you can give and receive. 2. There is no better way to learn than to teach. 3. The energy and passion of beginners and juniors is a wonderful sensation. In addition the wonderful relationship and partnership I have with PA (Paulo Andre Bione) and everyone at the Miami Ad School. I take this opportunity to thank the Escola CUCA who gave me my first opportunity to become a teacher 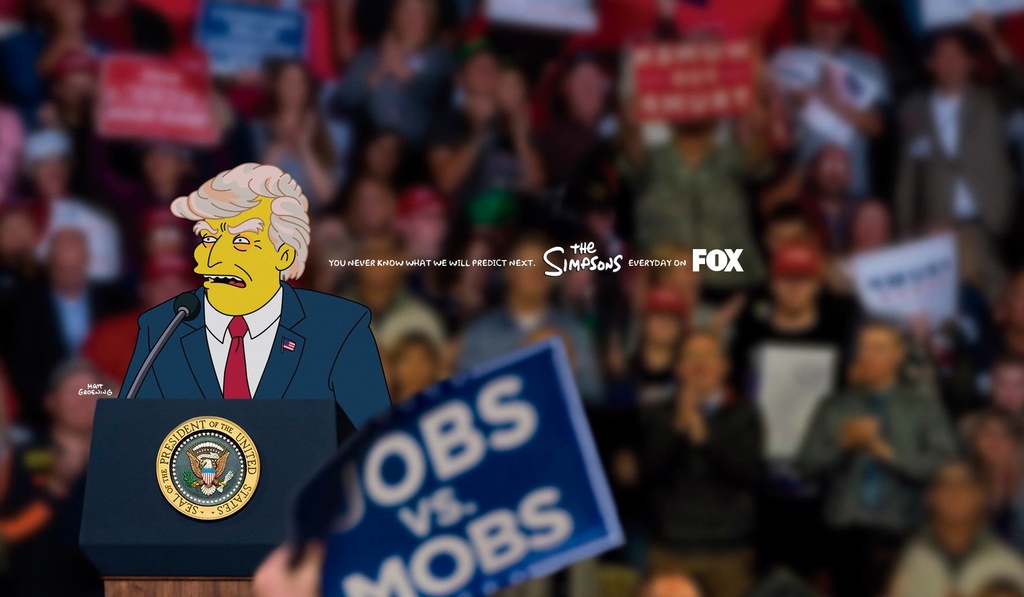 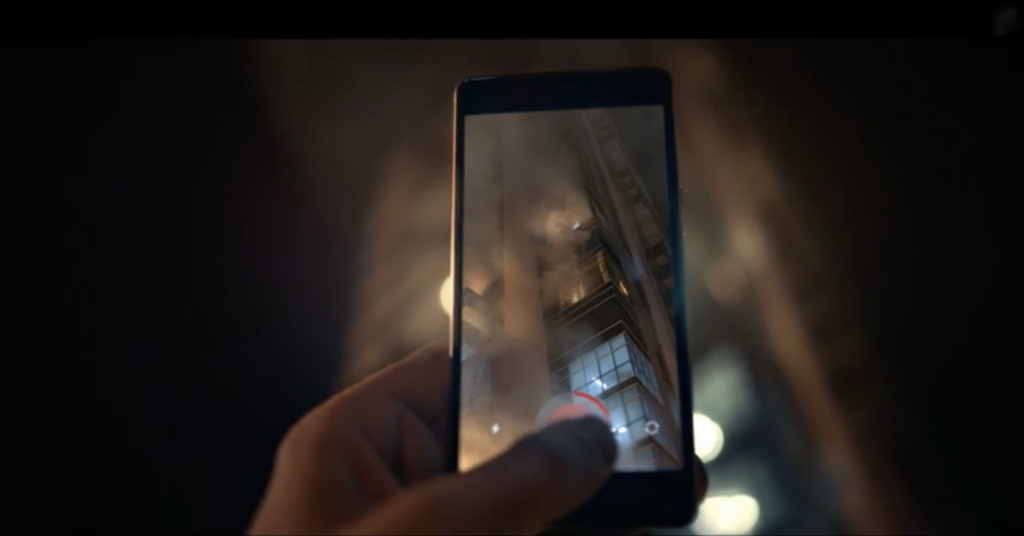 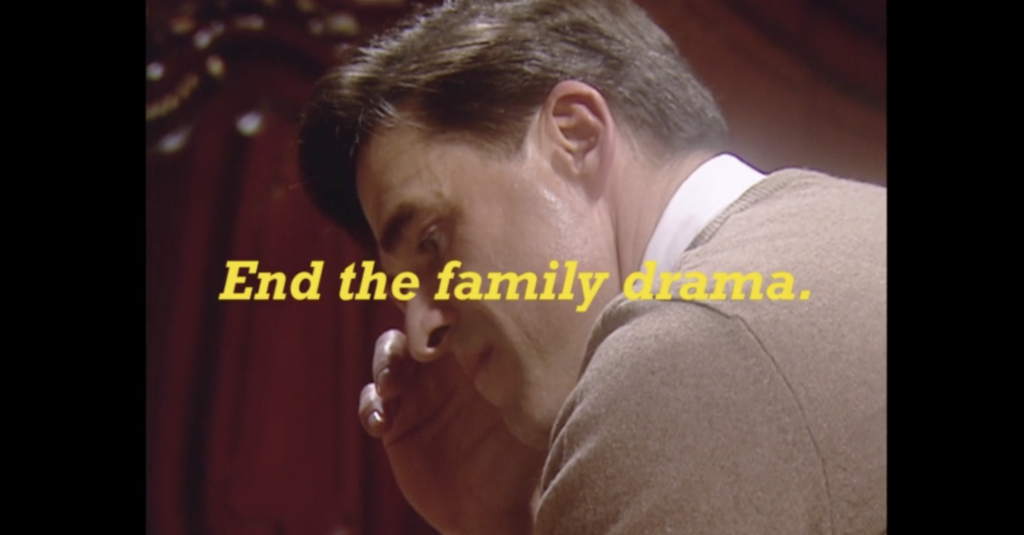 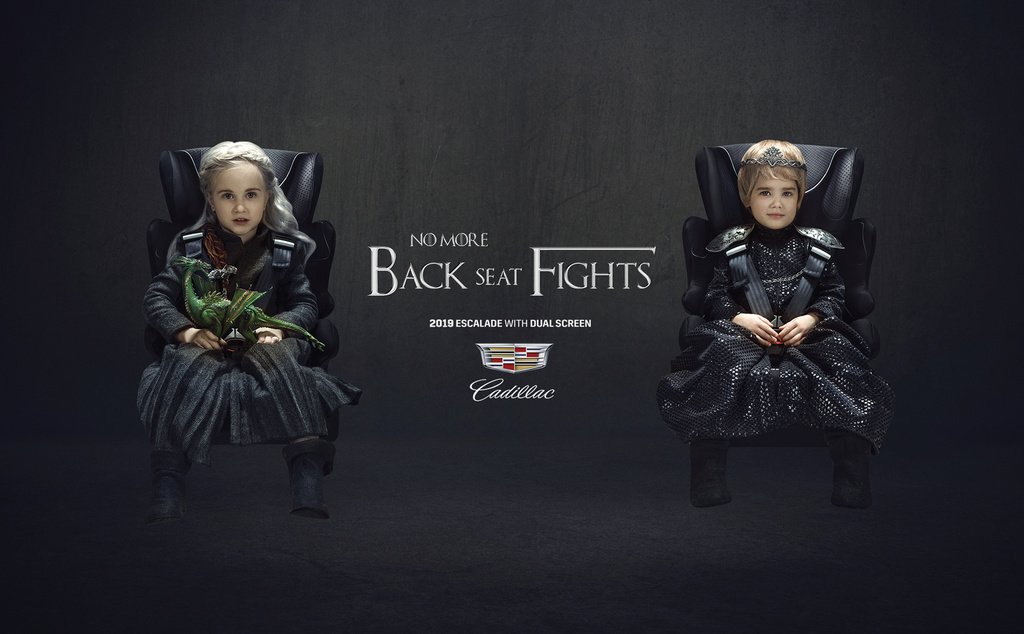 Ad for Cadillac alluding to the upcoming release of the final Game of Thrones season. 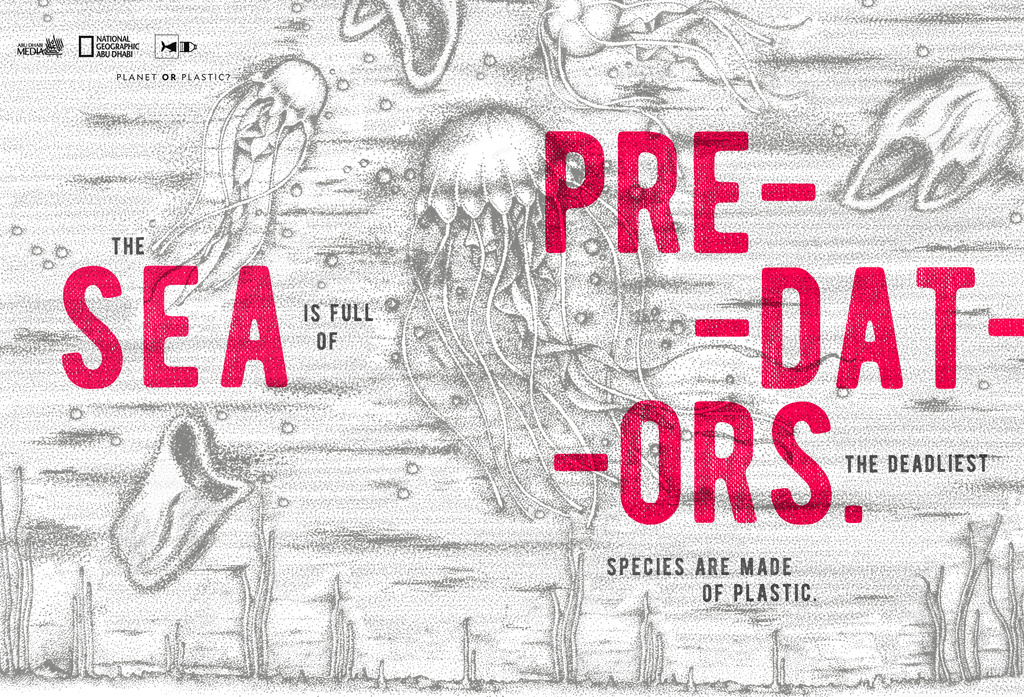 National Geographic launched the Planet or Plastic project in 2018. In 2019, 12 artists from the 12 countries worst affected by plastic pollution were invited to create art that represented the situation in each of these countries. 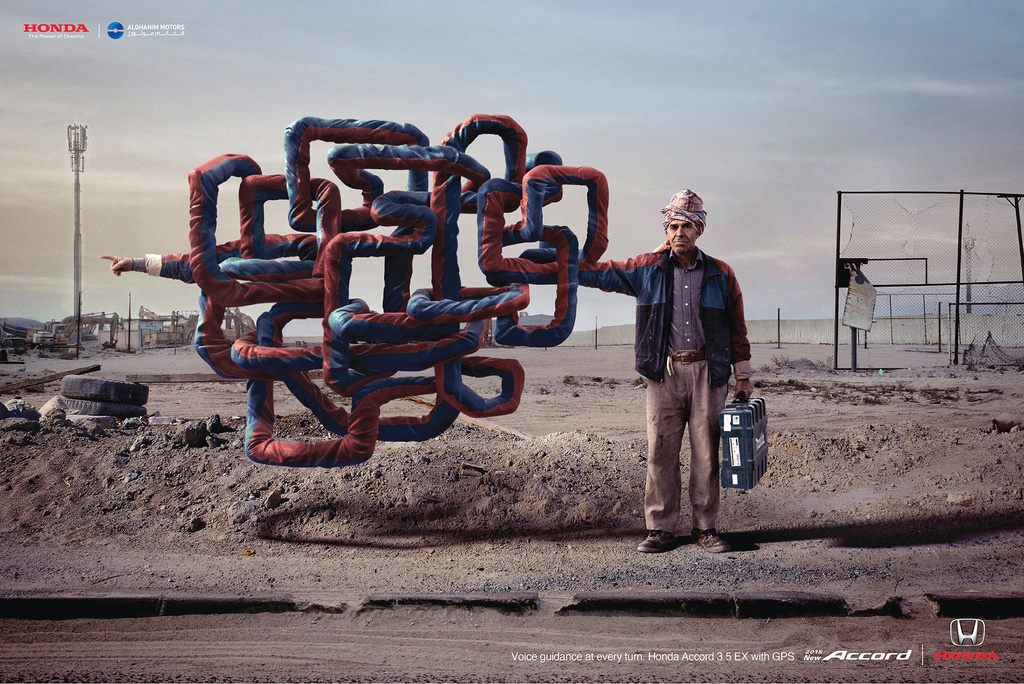 Voice guidance at every turn.