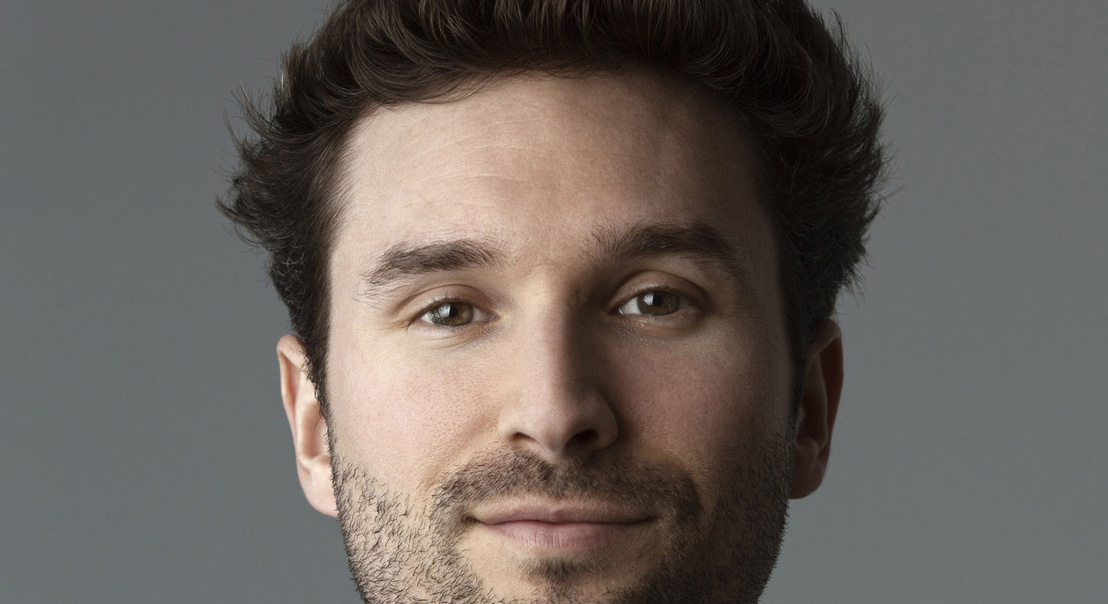 Who's Who: Zack Seckler

Zack Seckler directs TV spots, photographs print campaigns and constantly answers questions about dinosaurs for his two young sons. Zack is based in the NYC area and works with clients including Apple, Google, Verizon and Visa.

This is a true story. About ten years ago I was wandering a bookstore and picked up a copy of Lürzer's Archive for the first time. I was blown away. I saw an artistic and creative side of advertising that I’d never known before. That moment of realization pulled me into the world of directing and photography. A decade later to have been included in Archive myself – and think I may have a tiny part in inspiring someone out there – is gratifying beyond words.

A run-down of the most recent campaign you've worked on...

The latest work that’s out was from McCann New York who hired me on to direct 3 comedic spots of “brain fail” moments to launch a product that improves, yup you guessed it, brain function.
I also just did campaigns for Arnold Worldwide and Yahoo! Those projects included directing a 60 second spot, shooting a dozen print ads and creating fun social media content. That work will be coming out soon.

I’m always down to watch Geico, Old Spice and Apple spots. The Burger King work coming out of David Miami has also been really memorable lately.

I’m being more and more asked to direct TV spots and photograph print on the same production. The trend of having one person double as director and photographer is growing and there are advantages on some productions. I think the biggest plus is that creatives get to work with one person to express an entire creative vision.

Your favourite digital tool/app at the moment

Director’s viewfinder apps like Artemis and CineScout. They’re fantastic tools for framing up shots on tech scouts using the exact camera / lens combo you and the DP decide on. You can shoot blocking setups directly from the app and easily share with creatives and crew.

A chimpanzee wearing tight jeans and a plaid shirt.

Pretty much every job I take on seems like a dream job during production. There’s nothing better than getting lost in the creative process with a talented team. That said here’s one pipe dream…direct a series of parody commercials with the current and former casts of Saturday Night Live. Bill Murray, Will Ferrell and Kate McKinnon all together in a fake Olive Garden commercial? I think we’re onto something.

A piece of criticism you’ve received was...

It’s the thought that counts.

A great piece of advice you received...

Work your ass off.

I love the contrast of working with a team on big productions and then creating personal work just on my own. I’ve had several solo exhibitions of aerial photography that I’ve created hanging out of small airplanes and helicopters around the world. I have a mid-career retrospective exhibiting at ClampArt gallery in Chelsea from June through August of 2019. 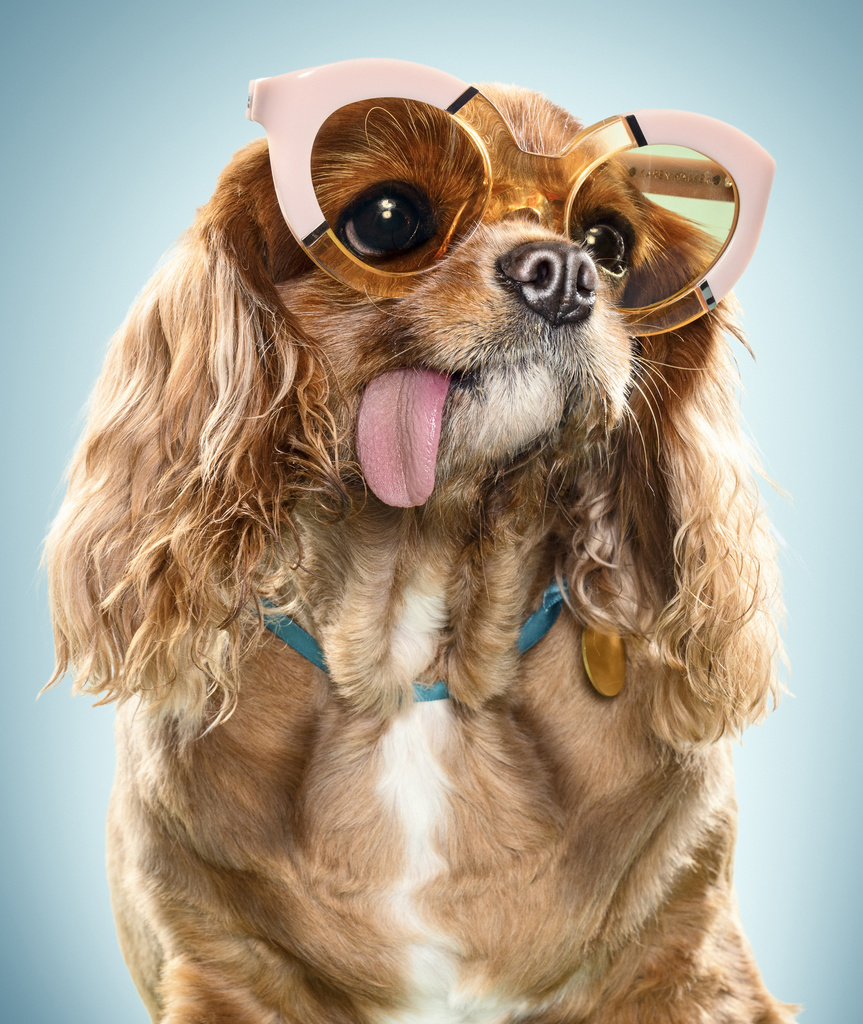 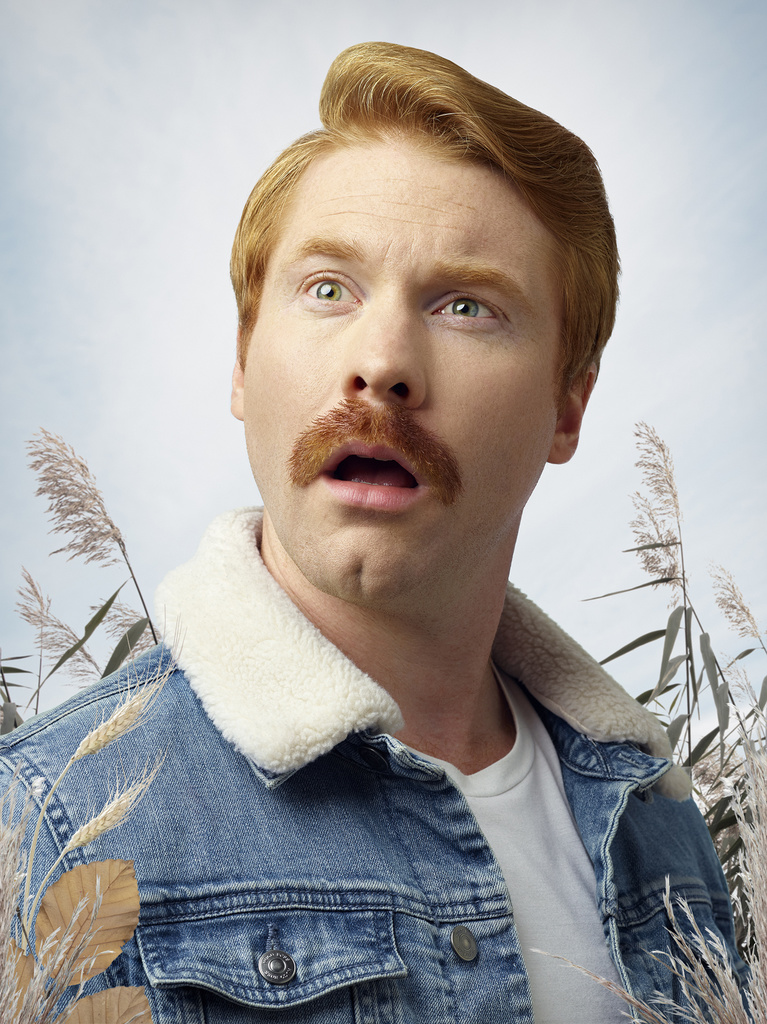 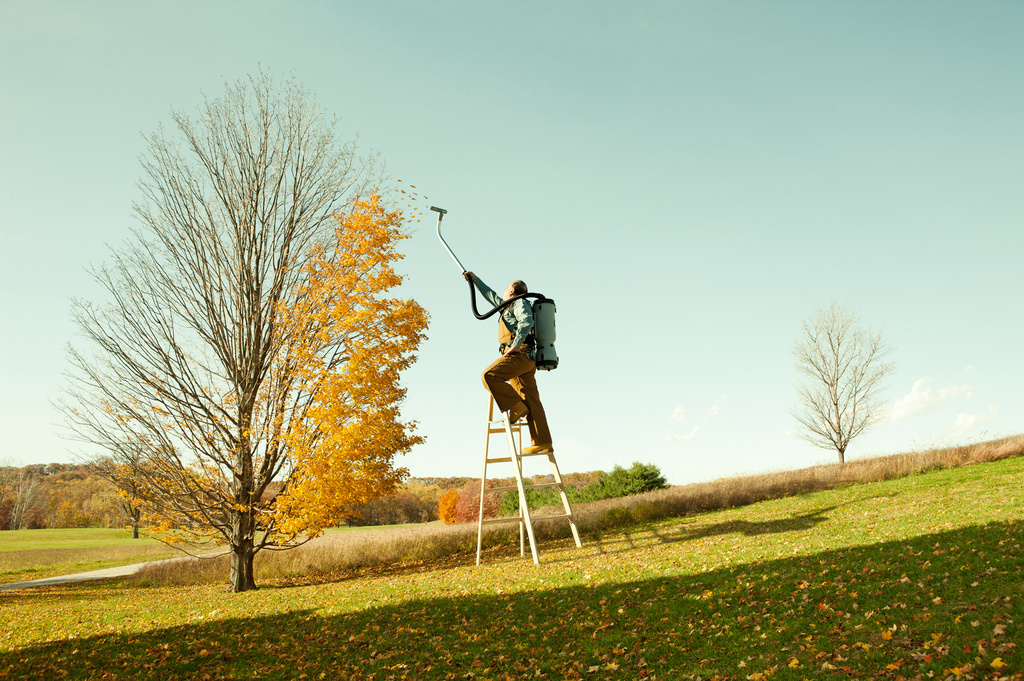 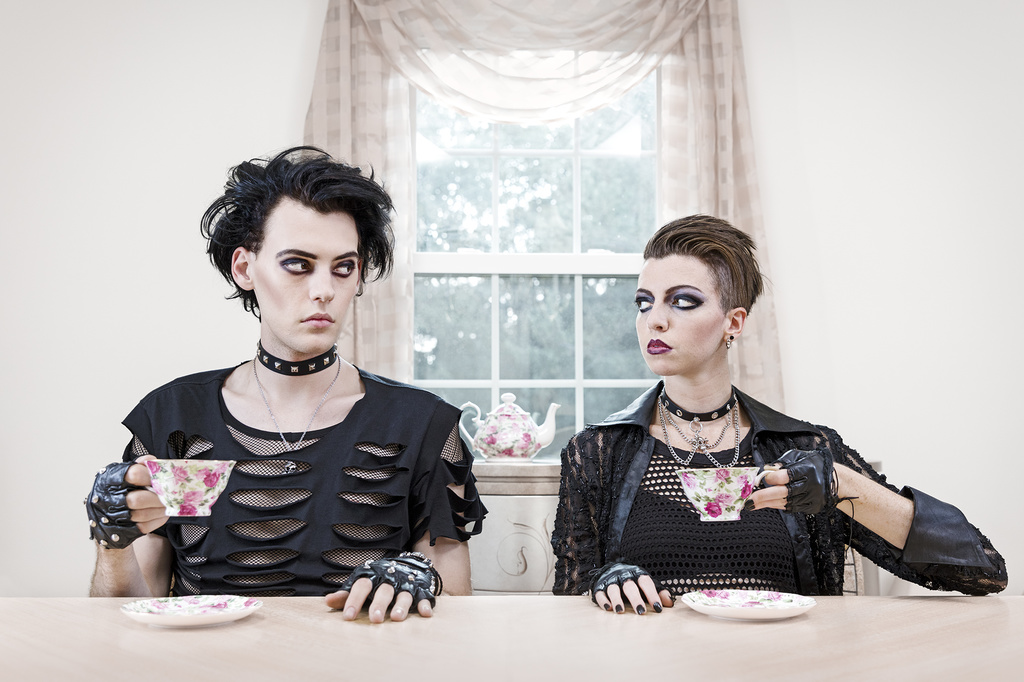 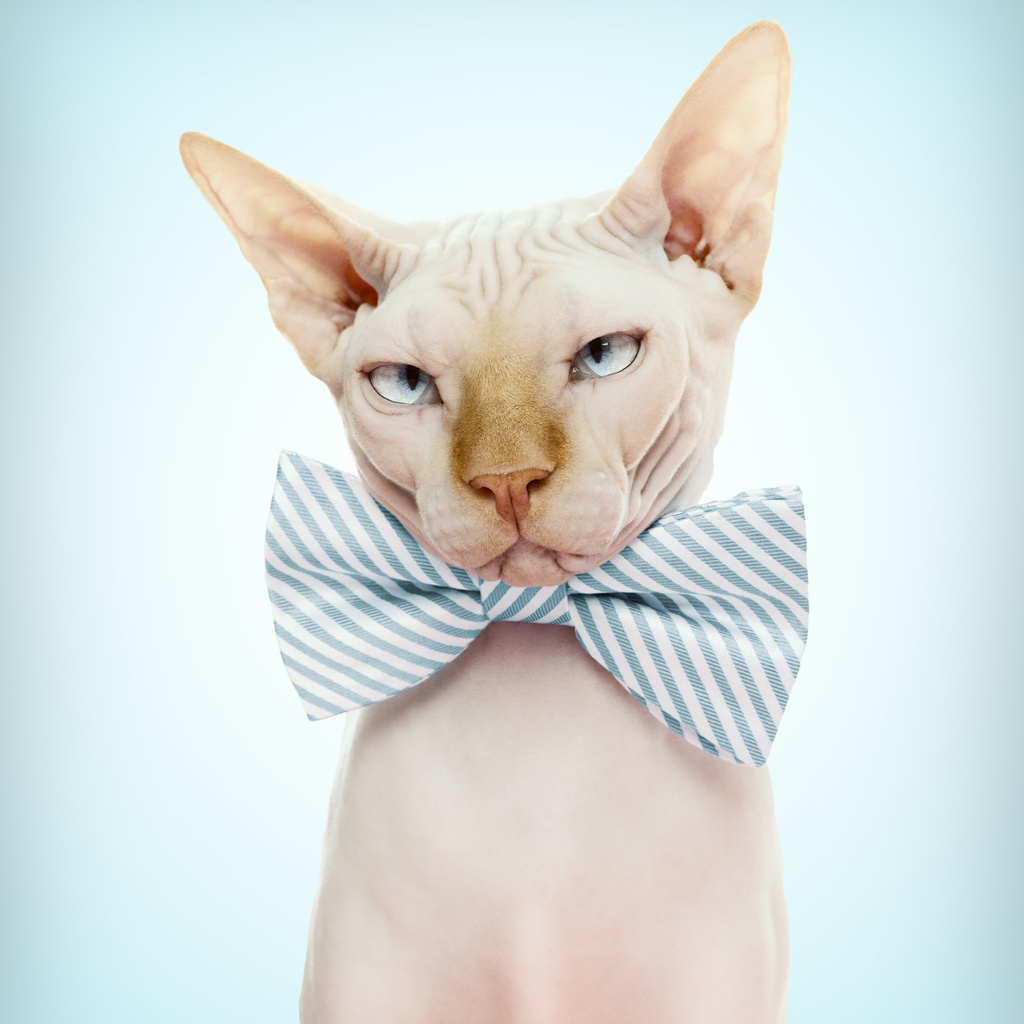 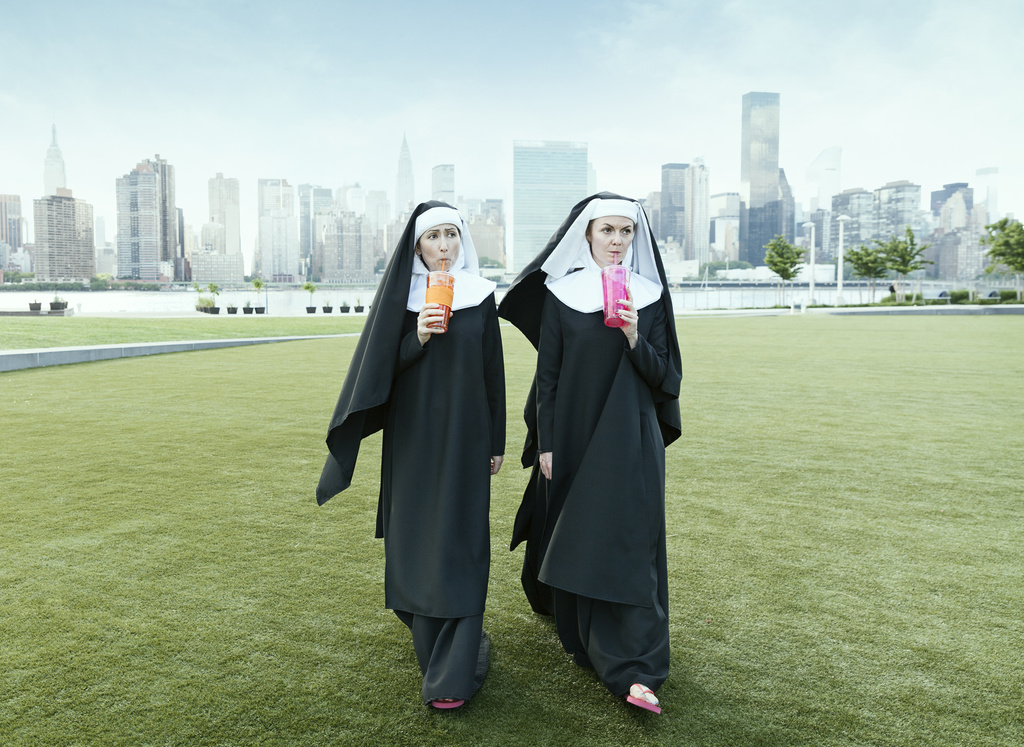 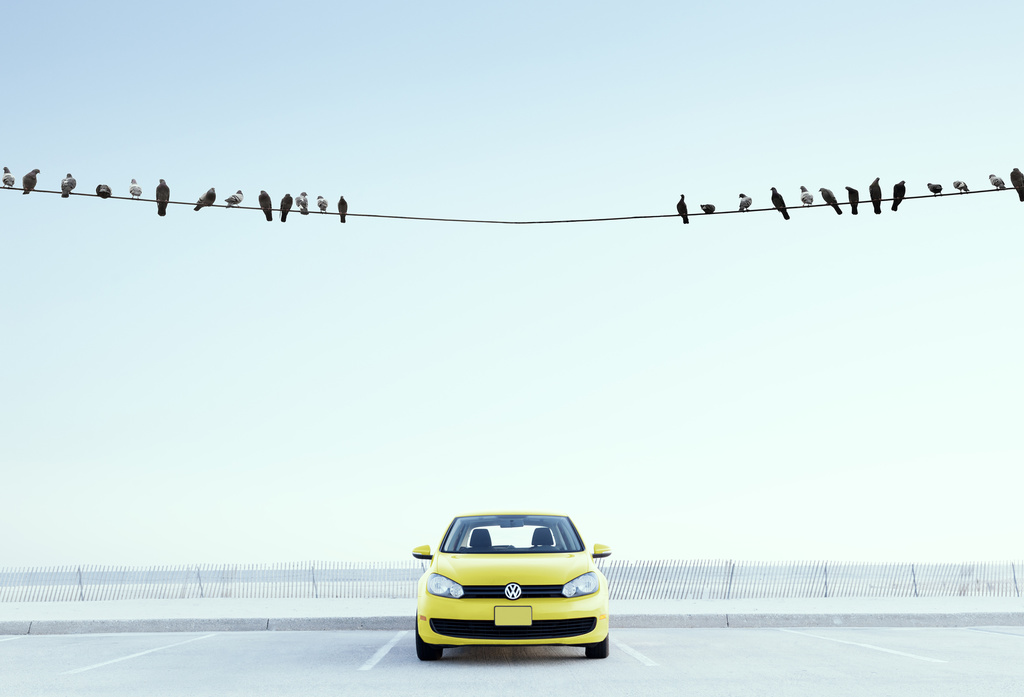 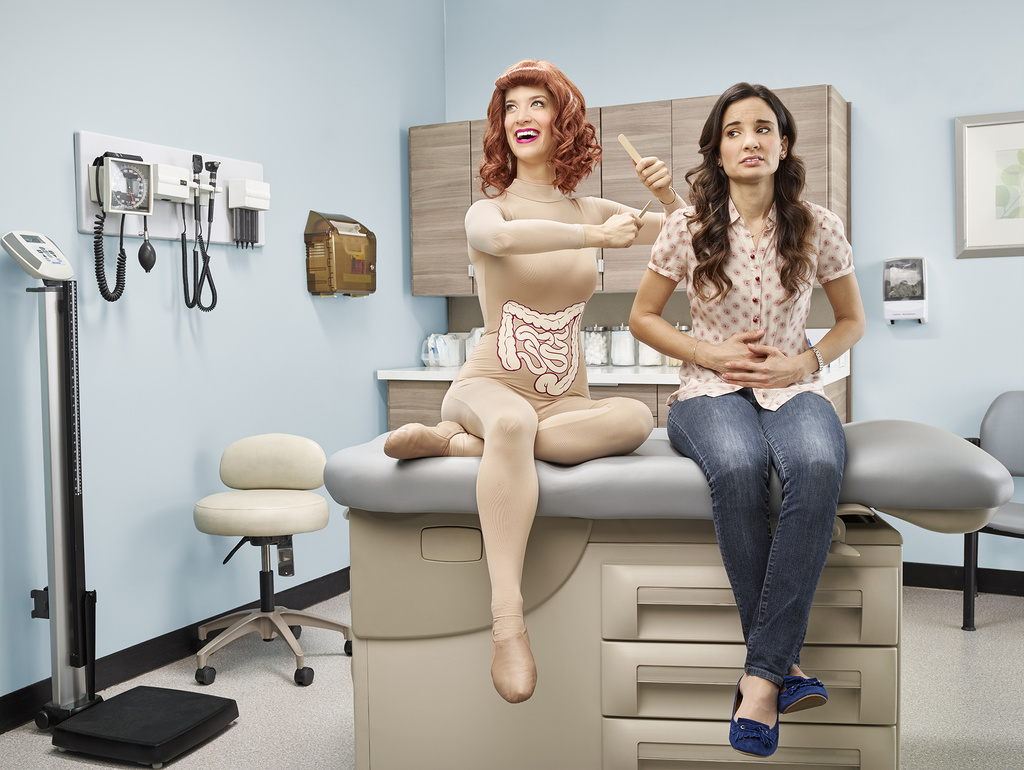 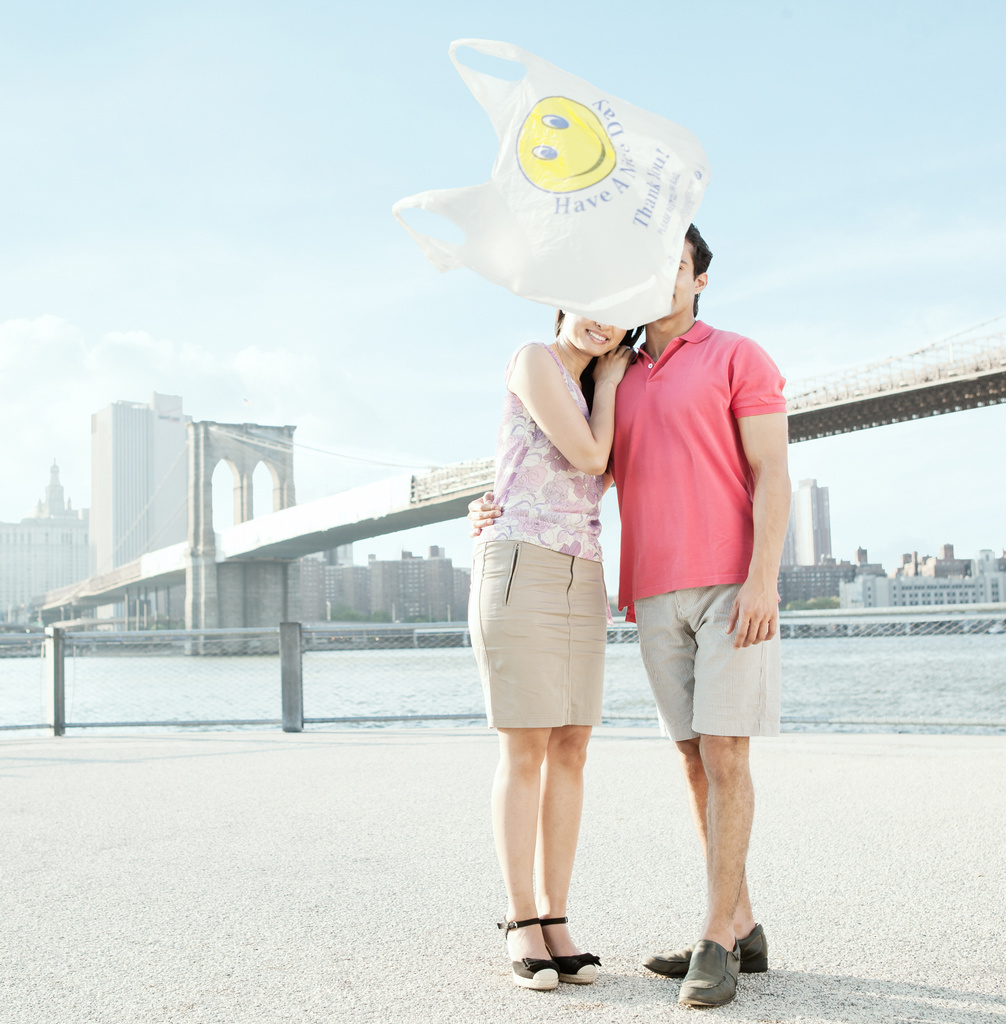 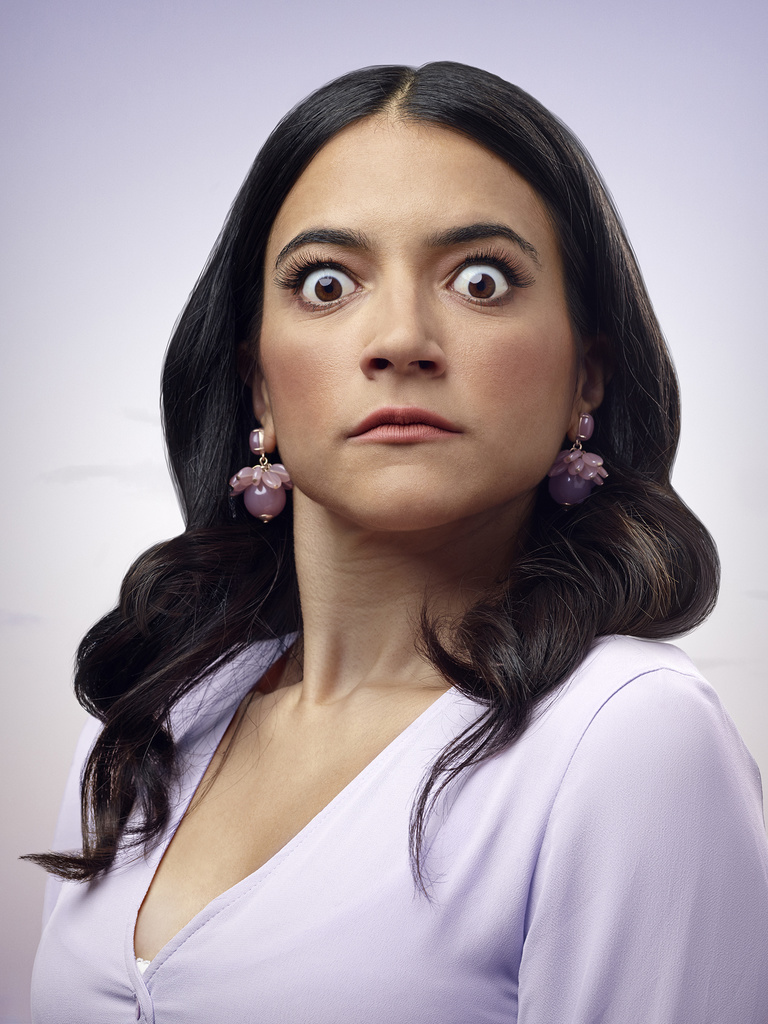 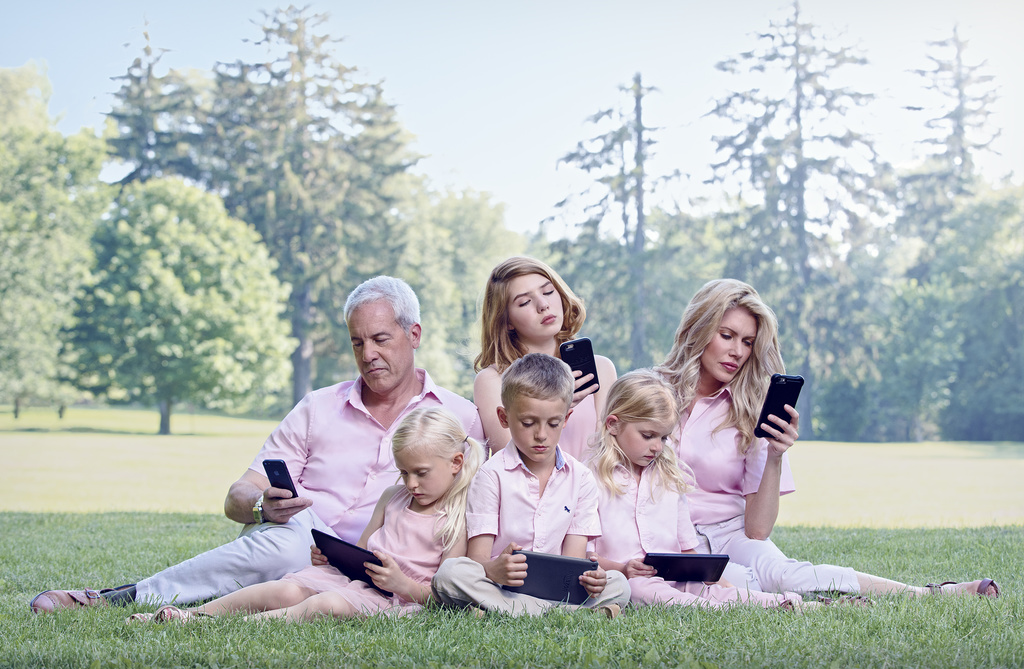 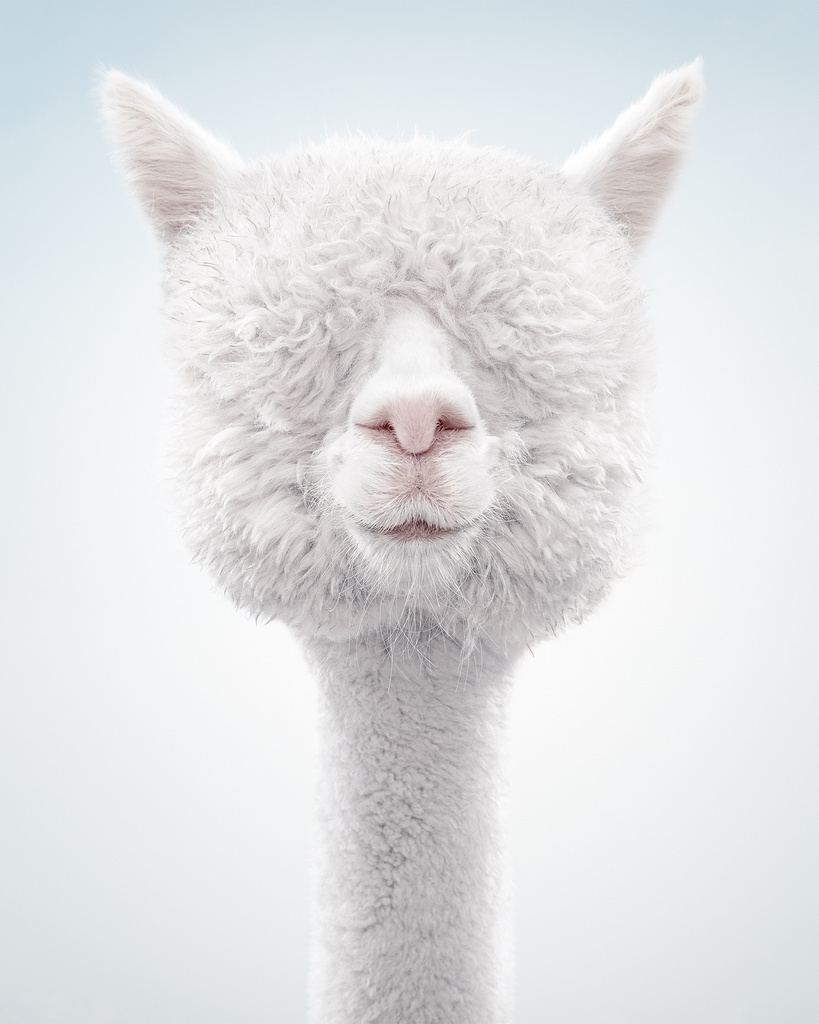 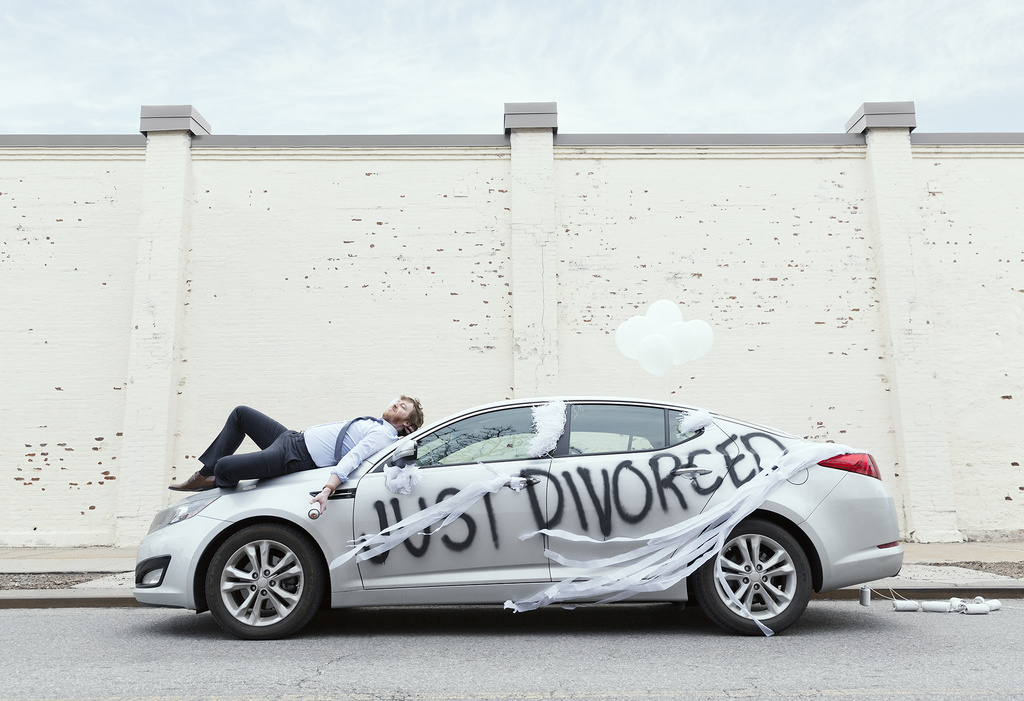 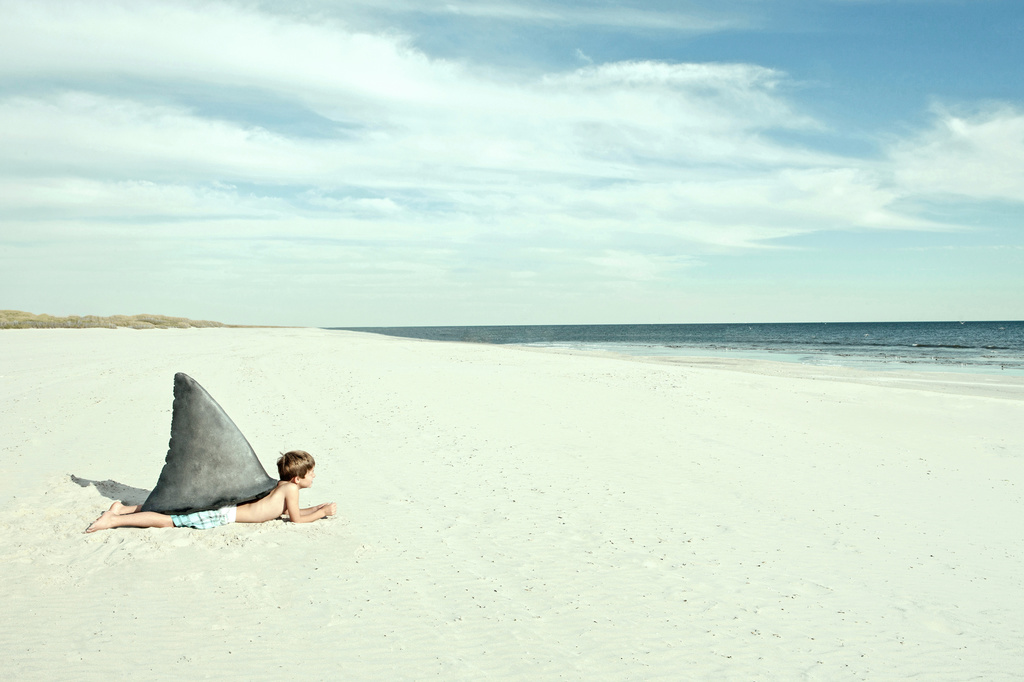 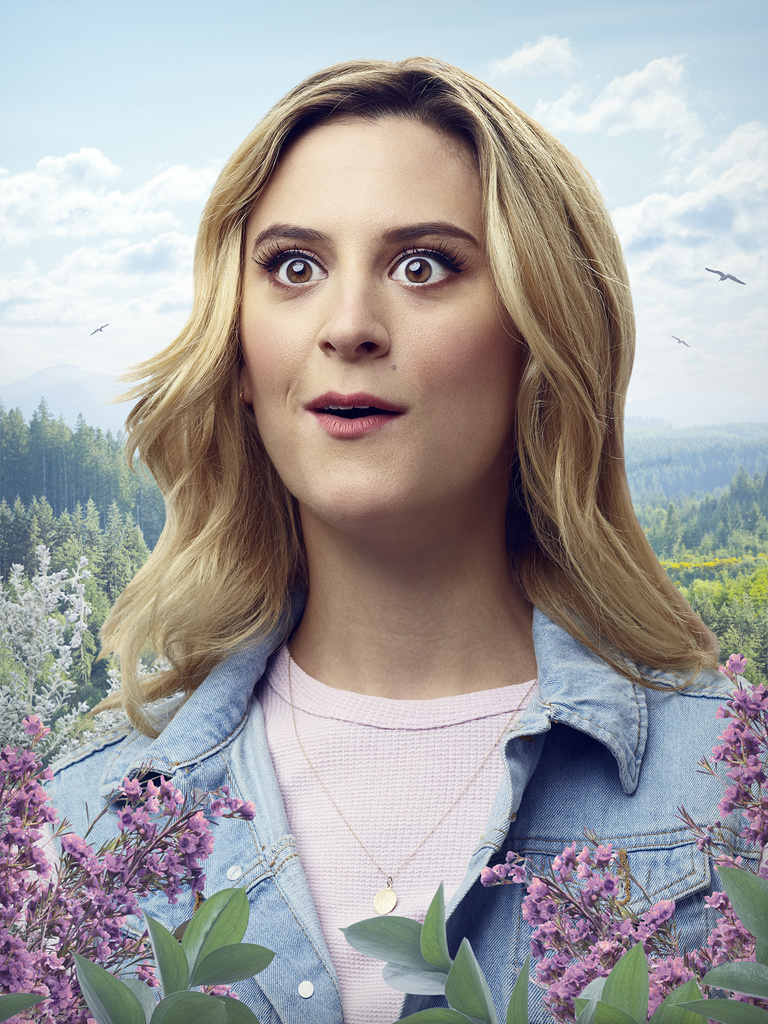 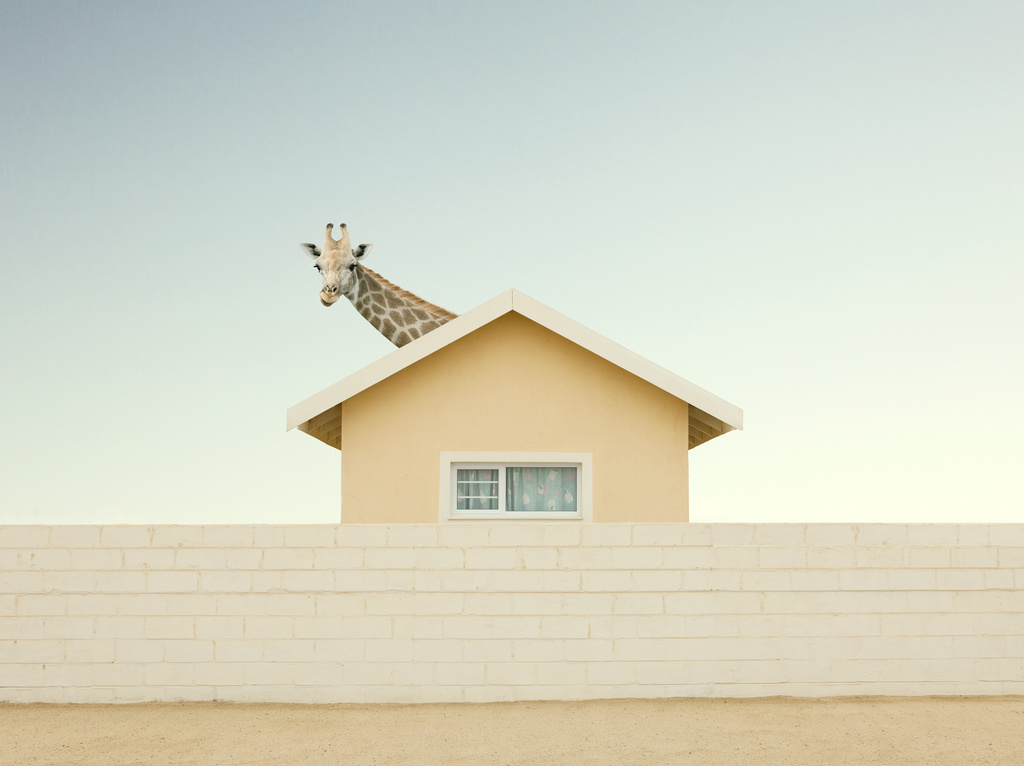 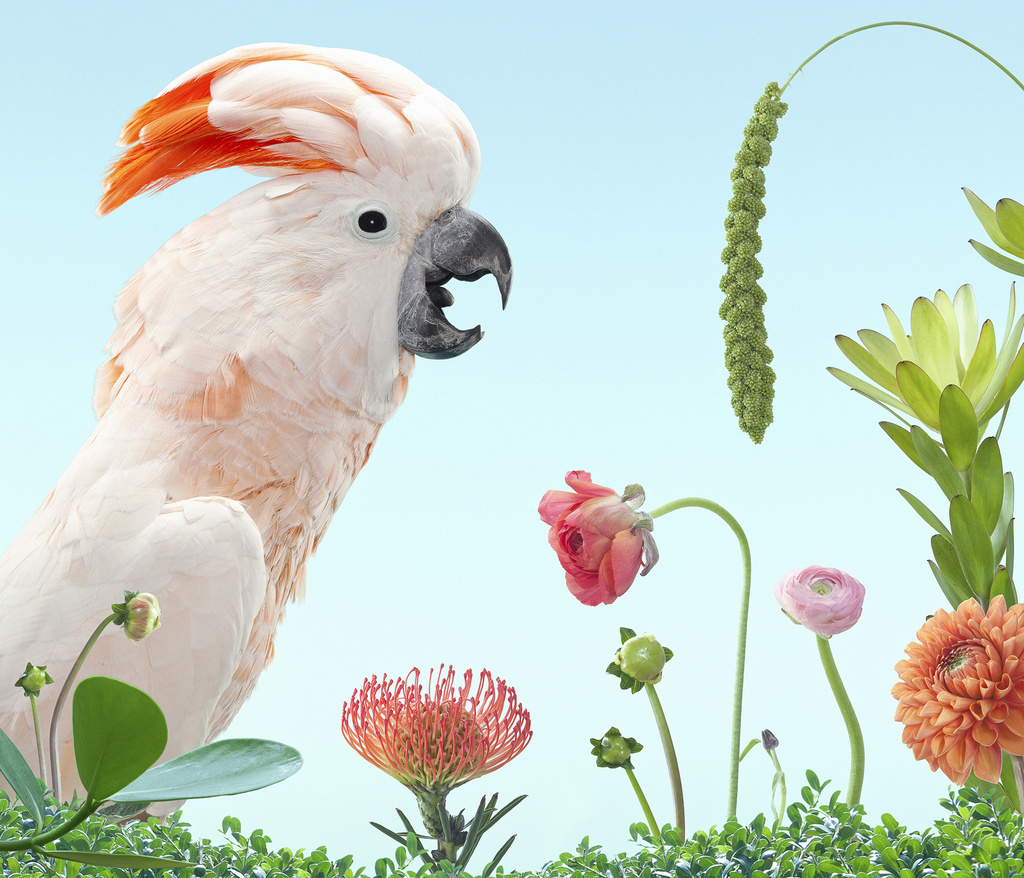 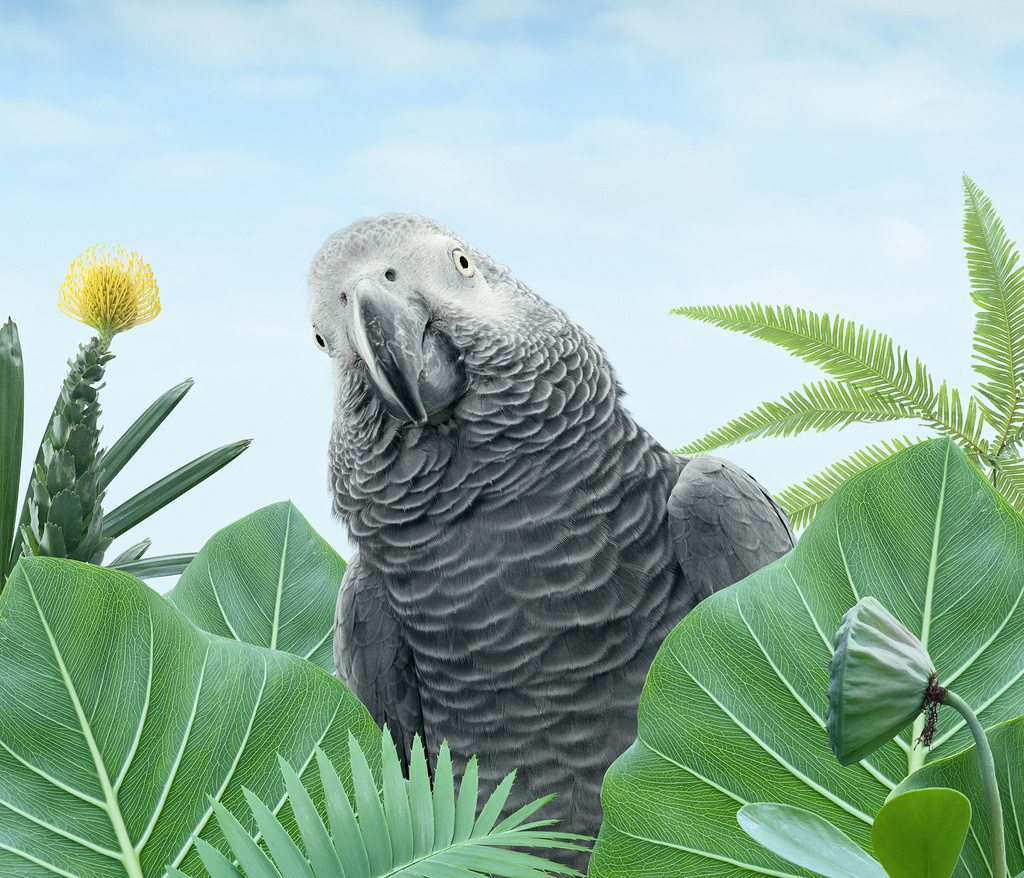