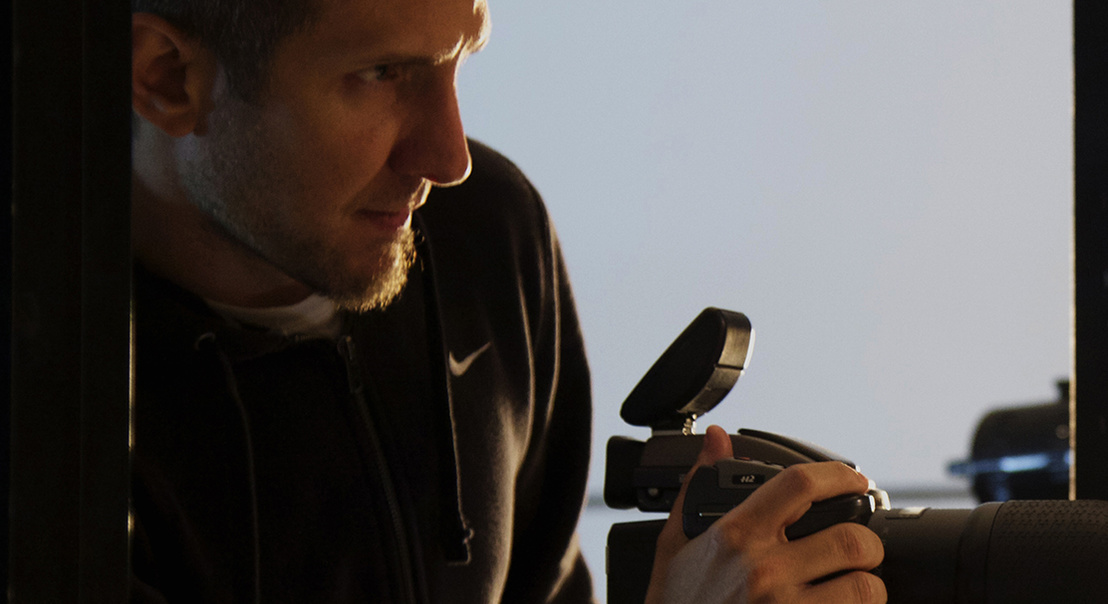 Who's Who: Marcus Hausser

Marcus Hausser studied in different branches and worked in different fields of business before he became a photographer. This was returned to him as an advantage in furthering his photography career. He combined his knowledge that he learned while working with some of Brazil's most famous advertising photographers with the experiences he had gathered, and founded his own studio in São Paulo. He has progressed in the photography world step by step for the last 23 years, and he continues to decorate his career with many international awards he has won.

How and when did the photography bug bite you?

A friend of mine told me there was this very famous photographer who was hiring. I started just as a kind of a 3rd assistant and a "doing everything guy". I fell in love with all the techniques this photographer used and I decided that I wanted to learn and grow as an assistant to be a photographer one day. I was an assistant for 8 years and I have been a professional photographer for the last 15 years.

It was a campaign for a major beer brand, and I had this great artist as a partner. We had to create an anamorphic installation with some products and the logo of the client. The result was amazing.

If you had $10 Million to shoot whatever you'd like, what would you shoot?

I would travel around the world searching for stunning landscapes.

What is the craziest thing that has happened to you on set?

I was shooting outdoors, in the middle of the night, at a very famous location site here in São Paulo. The set simulated a car accident, with some rolled overs cars and also some dead sheep. We were on this famous bridge, and under it, there was this freeway and we heard the sirens of a police chase. There was a lot of police cars. Two of them momently missed the chased car and drove up to the bridge where we were shooting. They saw the rolled overs cars, the fake blood on the floor and immediately thought that the rolled-over car on the photoshoot set was the suspect car they were chasing. It was really scary for our staff of 20 guys when the police officers stepped out of the cars with their guns and told us to stay still and put our hands up. It took a few minutes for the police officers to realize that they were on a photo-shoot set, we were not the suspects and that was not a real rolled over car accident.

What is the coolest piece of shooting gear you’ve ever used and why?

My old Sinar P 4x5 camera. Just opening up its case before using, it was already an incredible experience. Its smell, weight, and imposing on the tripe. And of course, the precise machine tolerances that are part of the fittings and movements.

To be a Star Wars set photographer.

A piece of criticism I’ve received was ...

At the begging of my career, when I was an assistant, one of my photography masters told me that I would not last 3 days in a war. Later he increased that number to 6. I feel that I am fighting in this war in the last 23 years.

A great piece of advice I received …

Do not settle with only one type of light. Always think about new concepts of lights.

The last piece of music you listened to was? 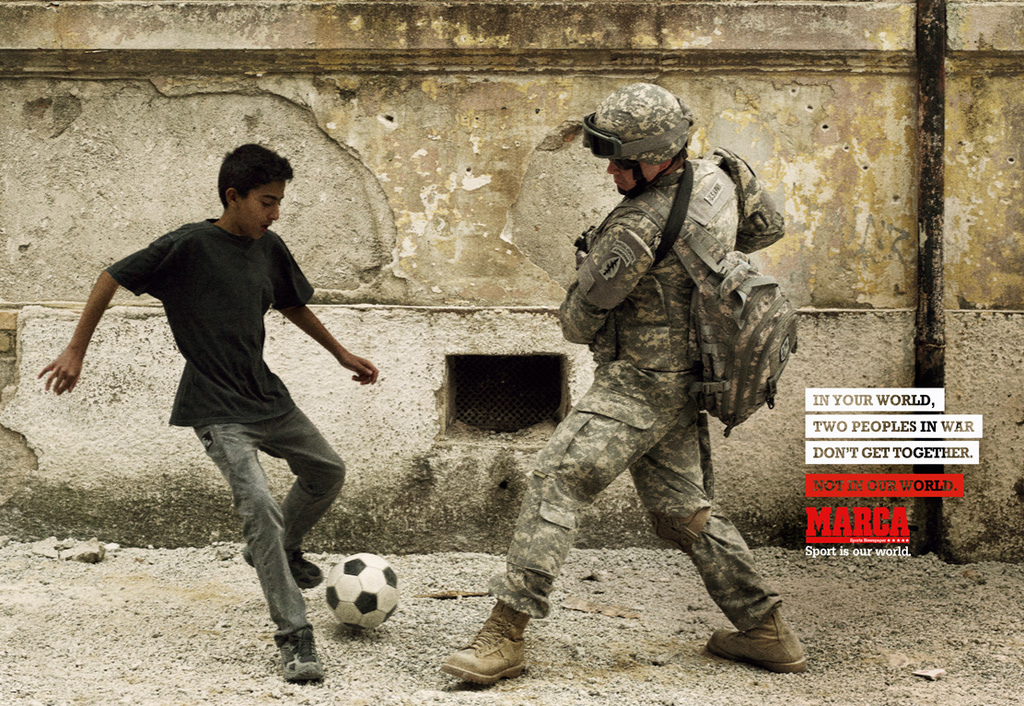 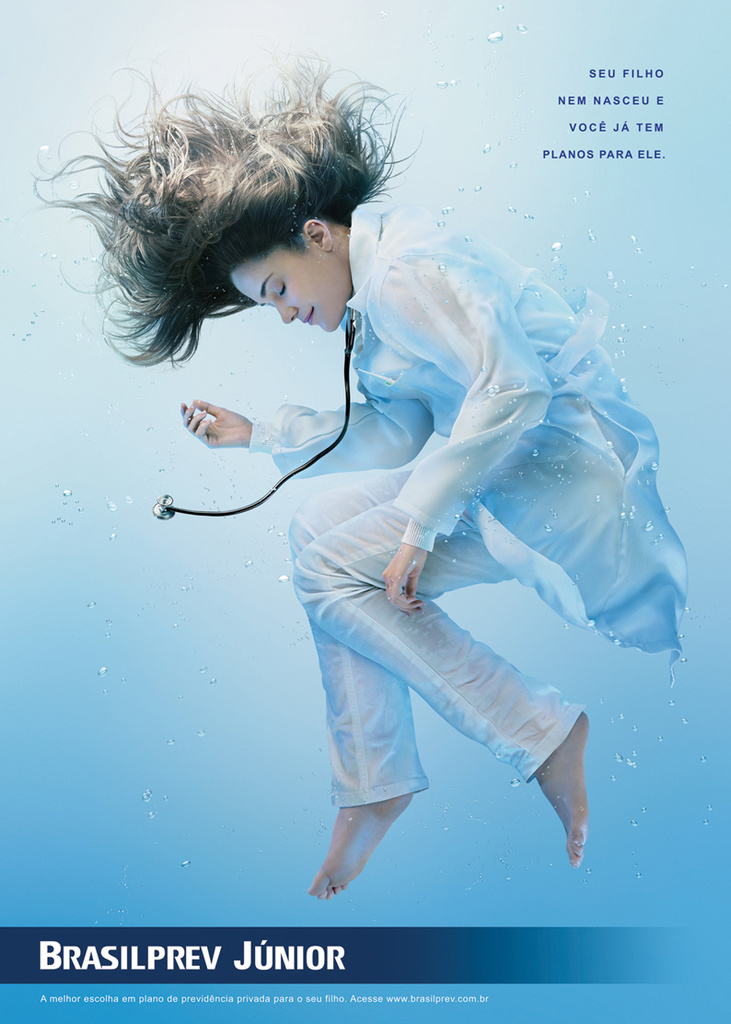 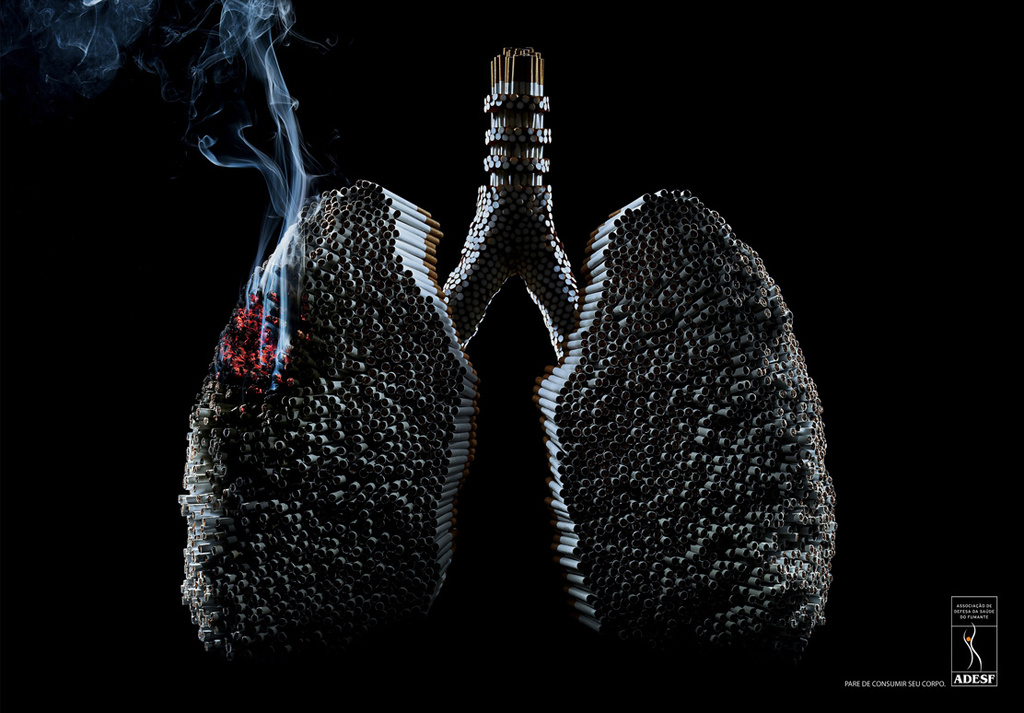 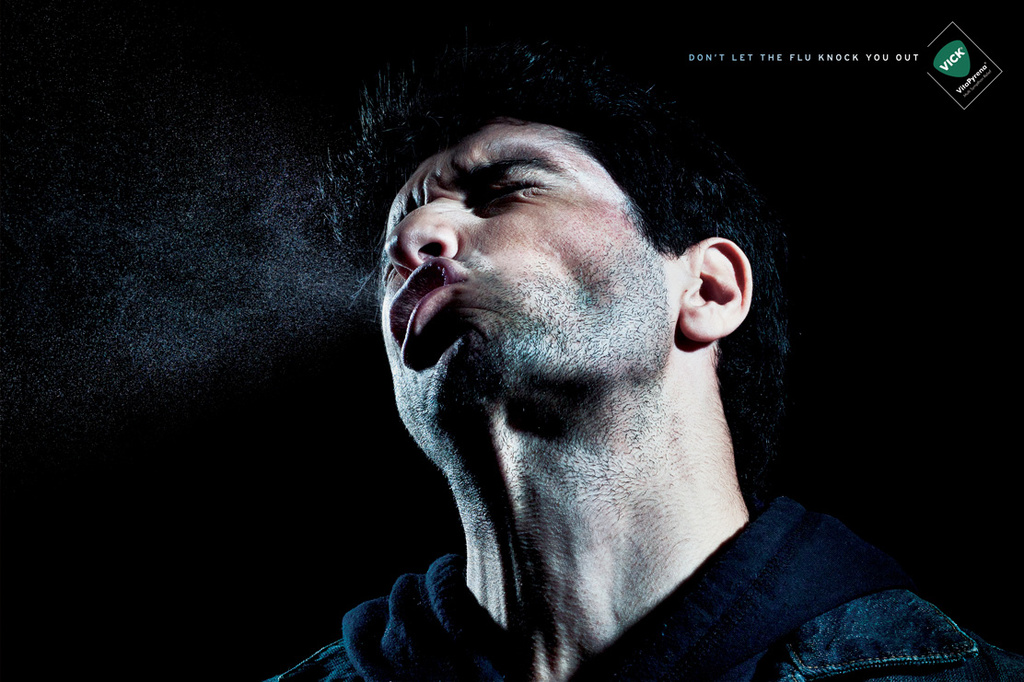 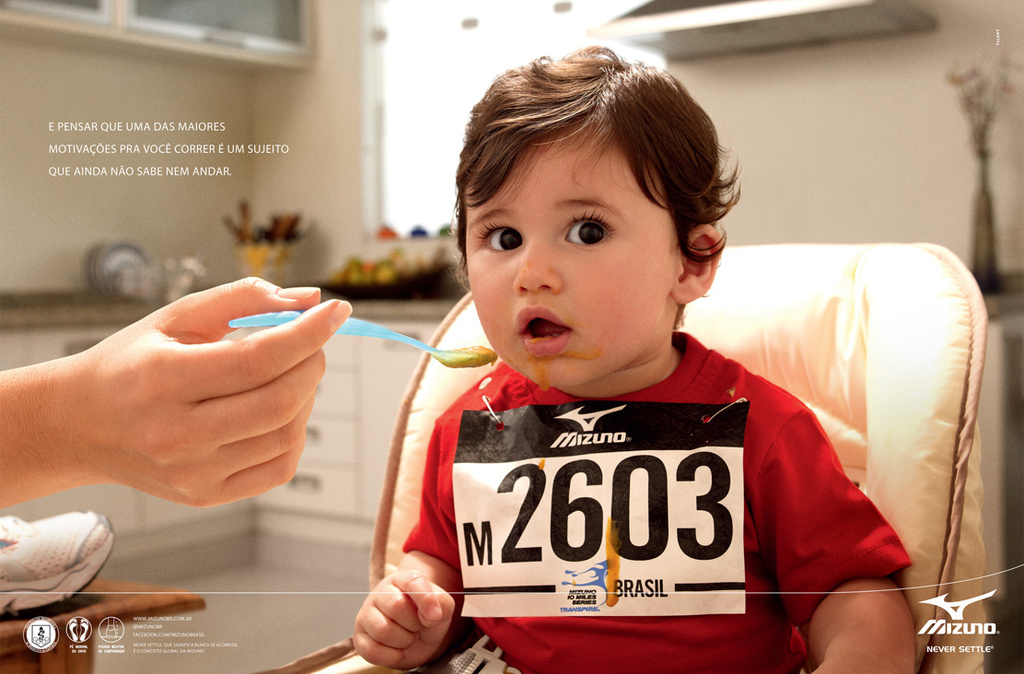 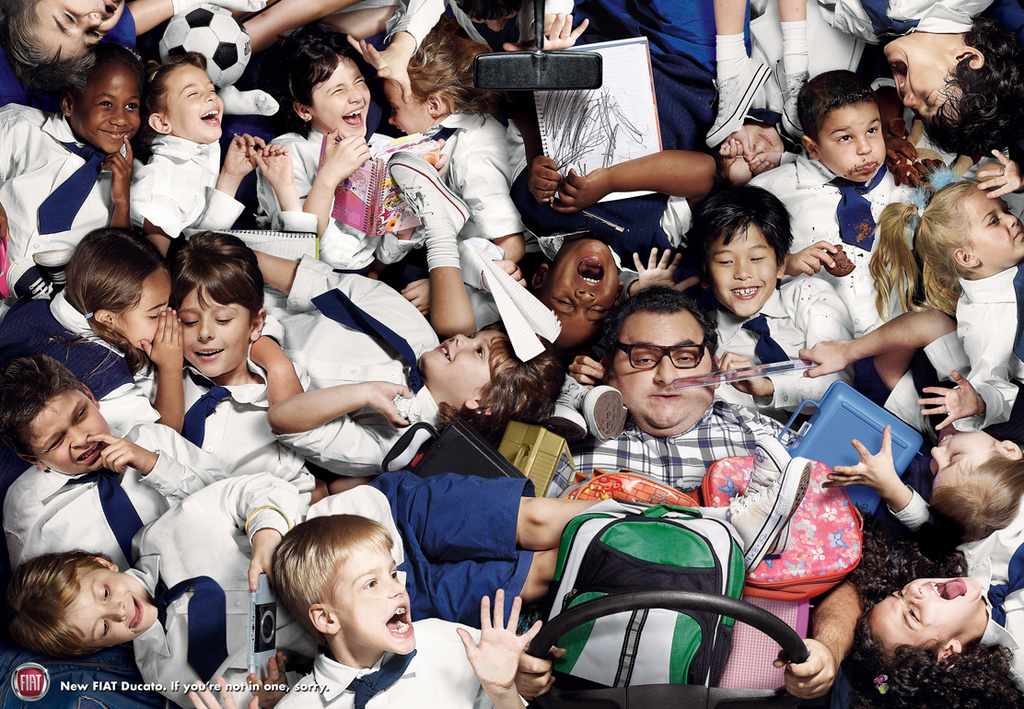 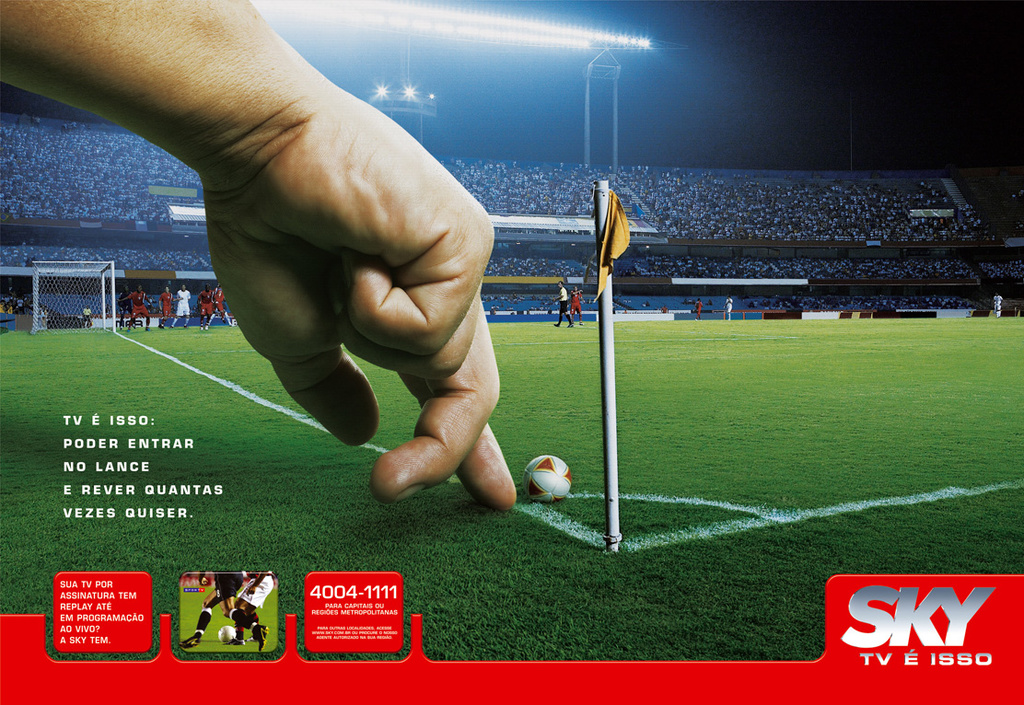 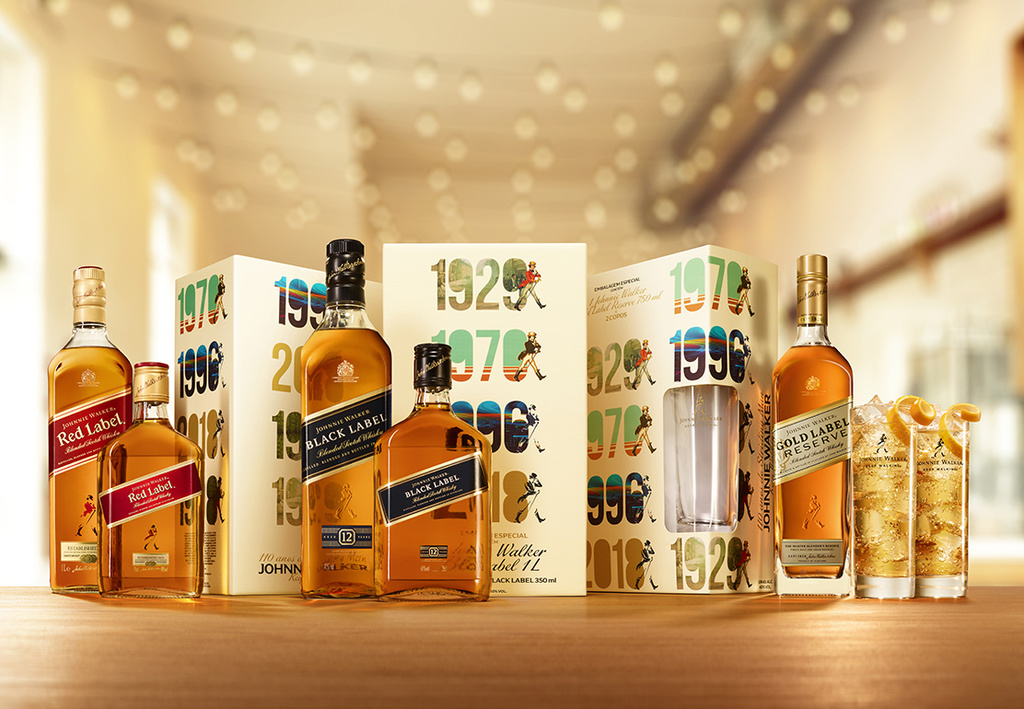 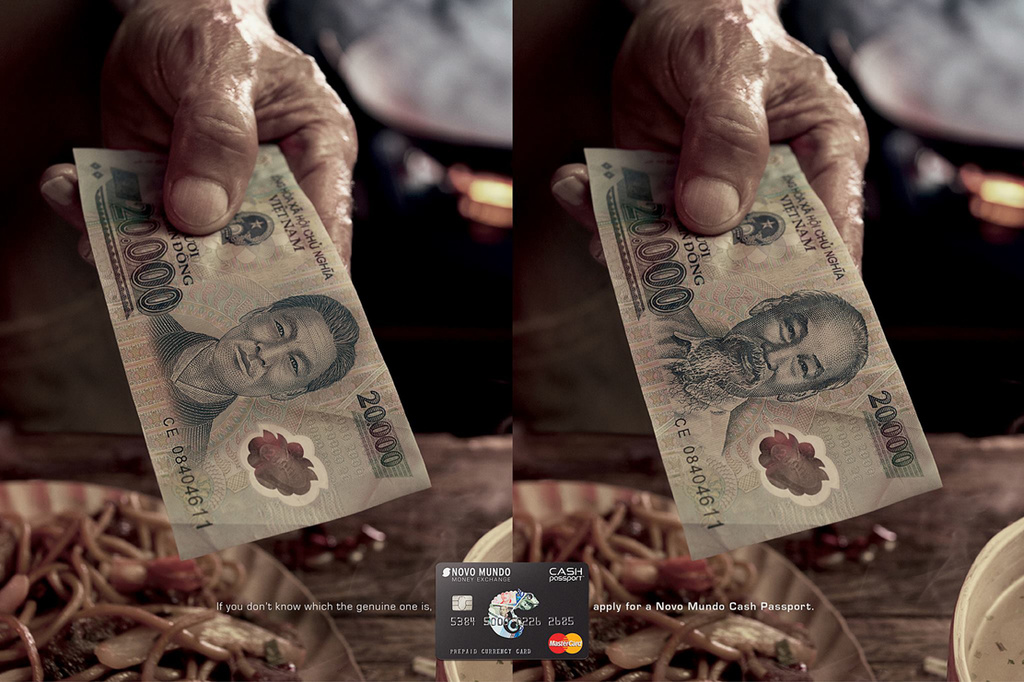 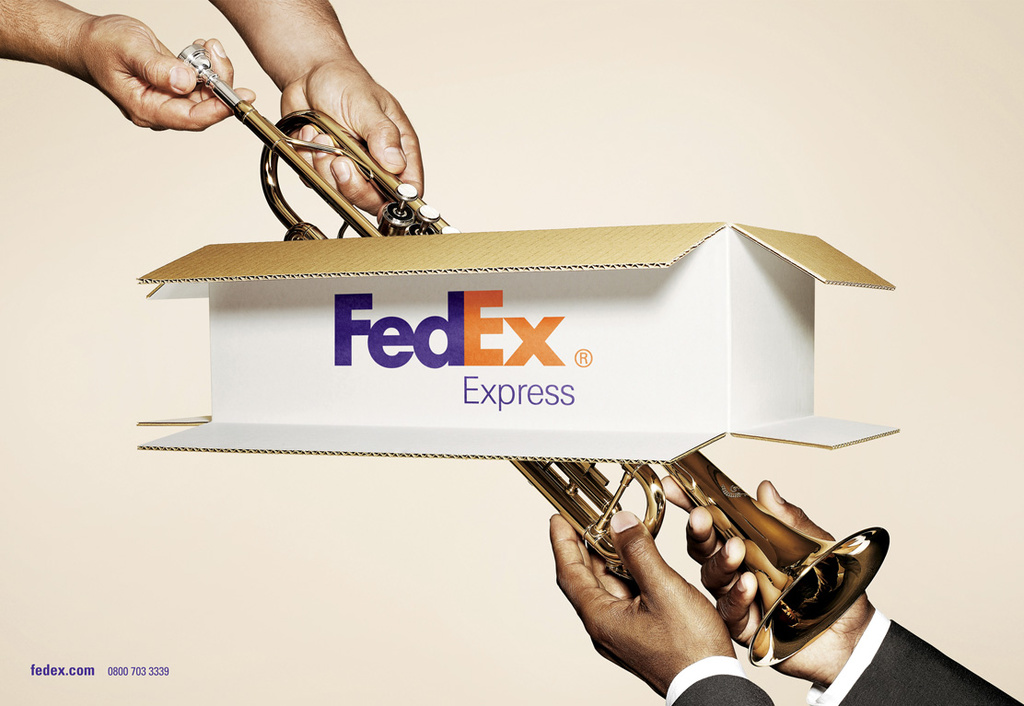 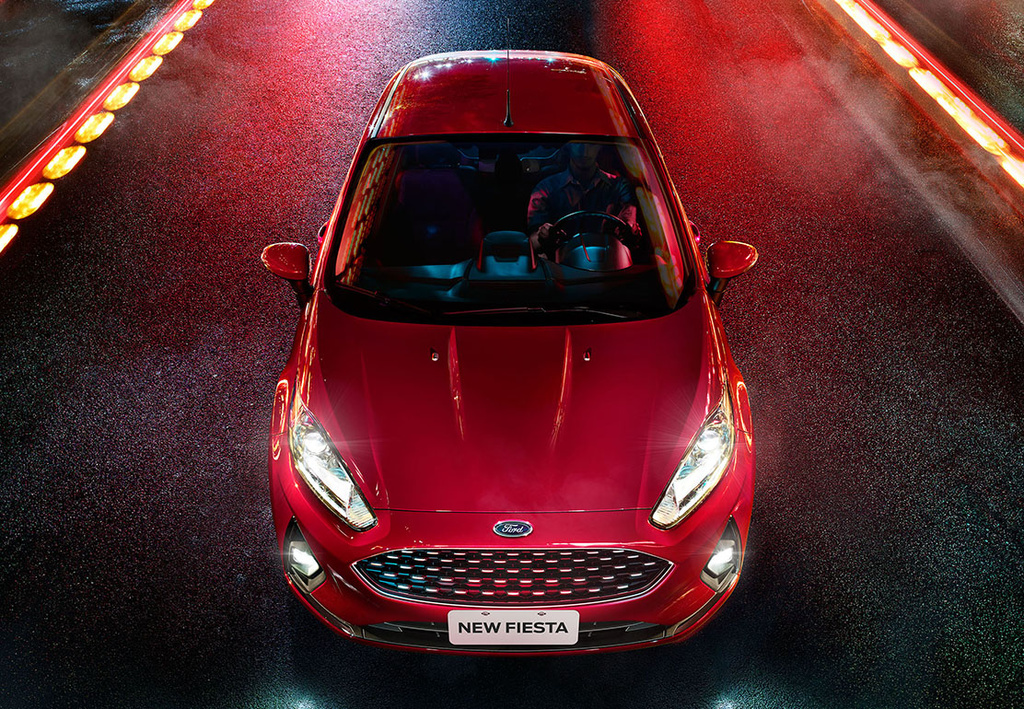 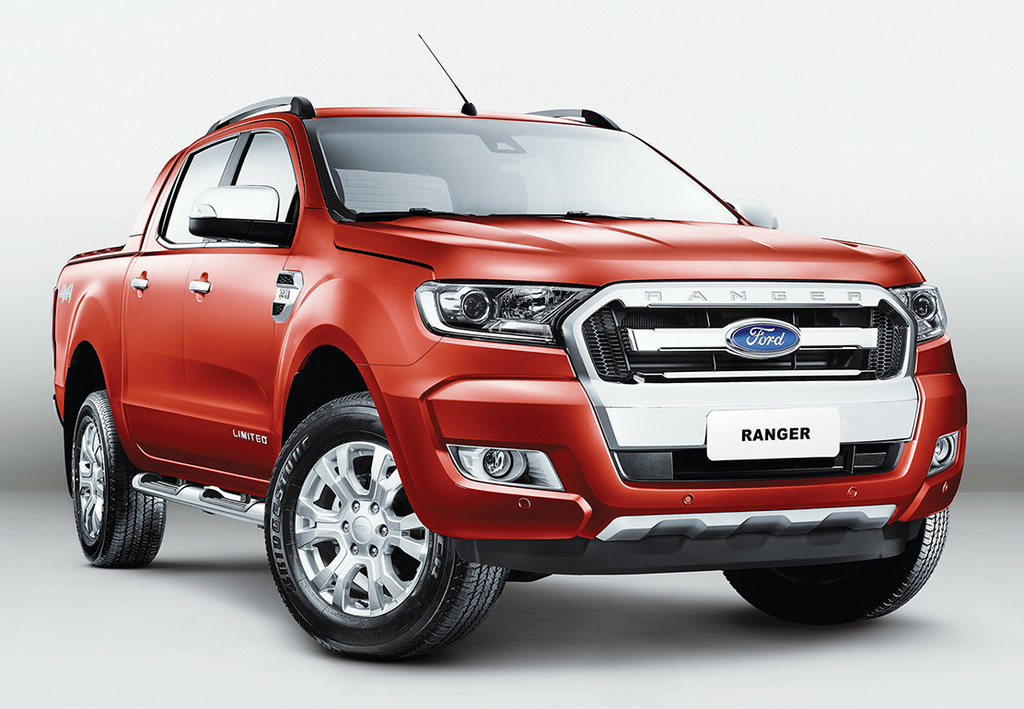 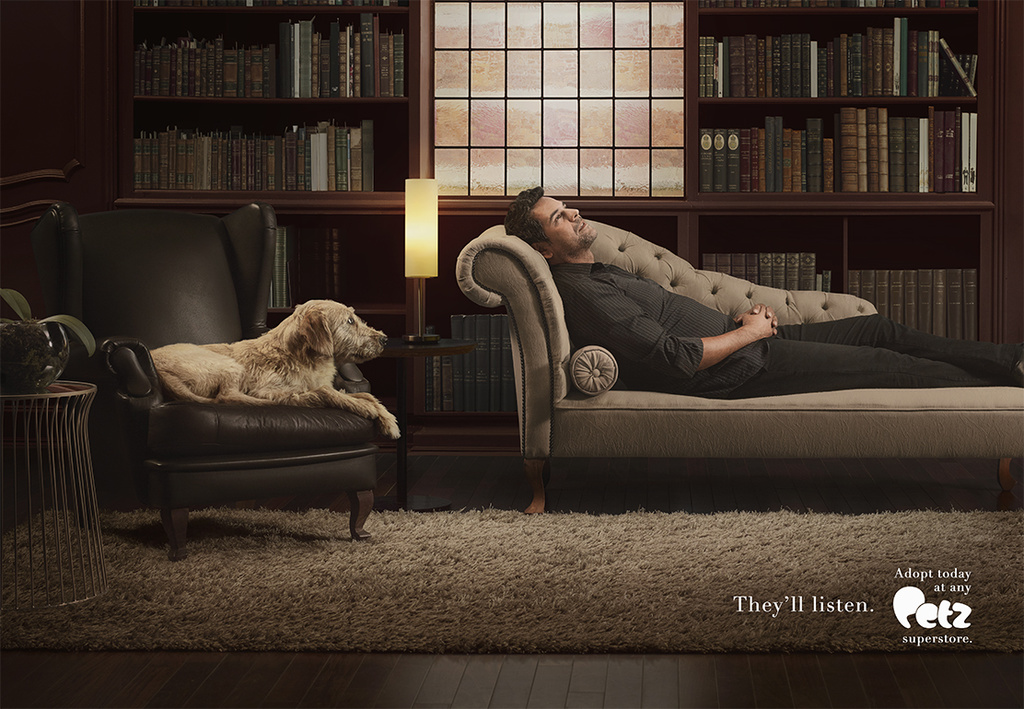 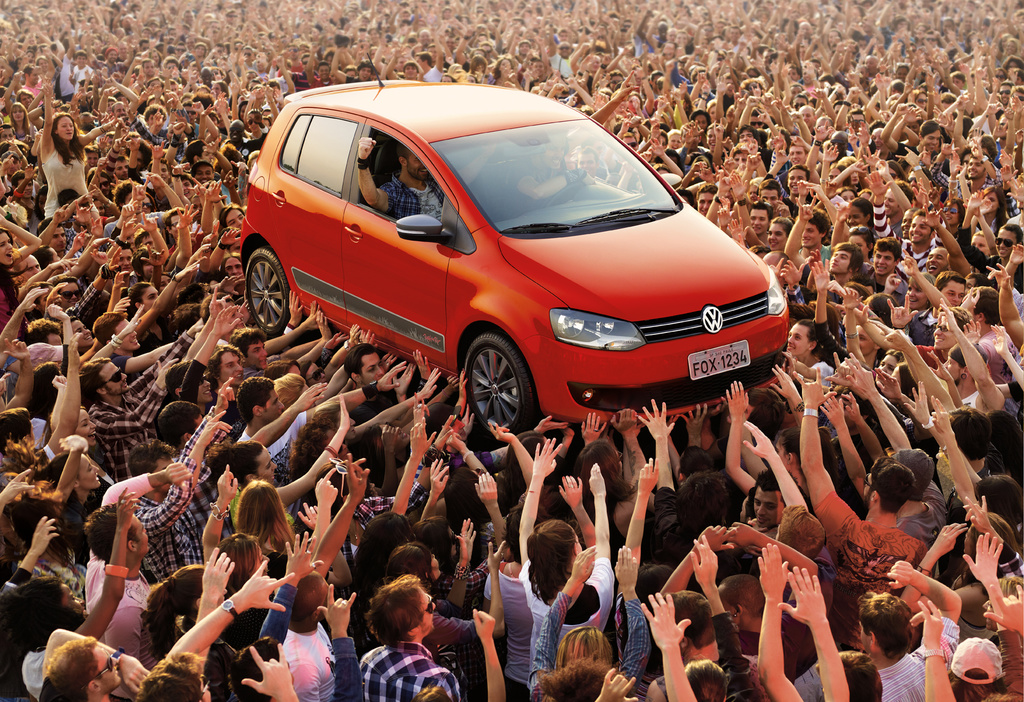 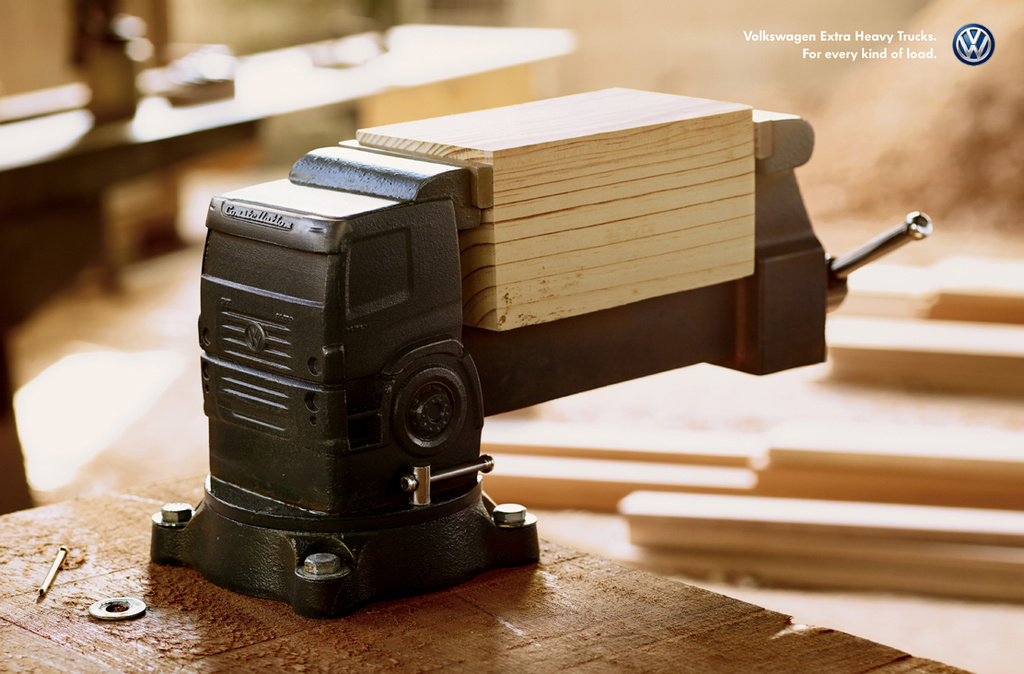