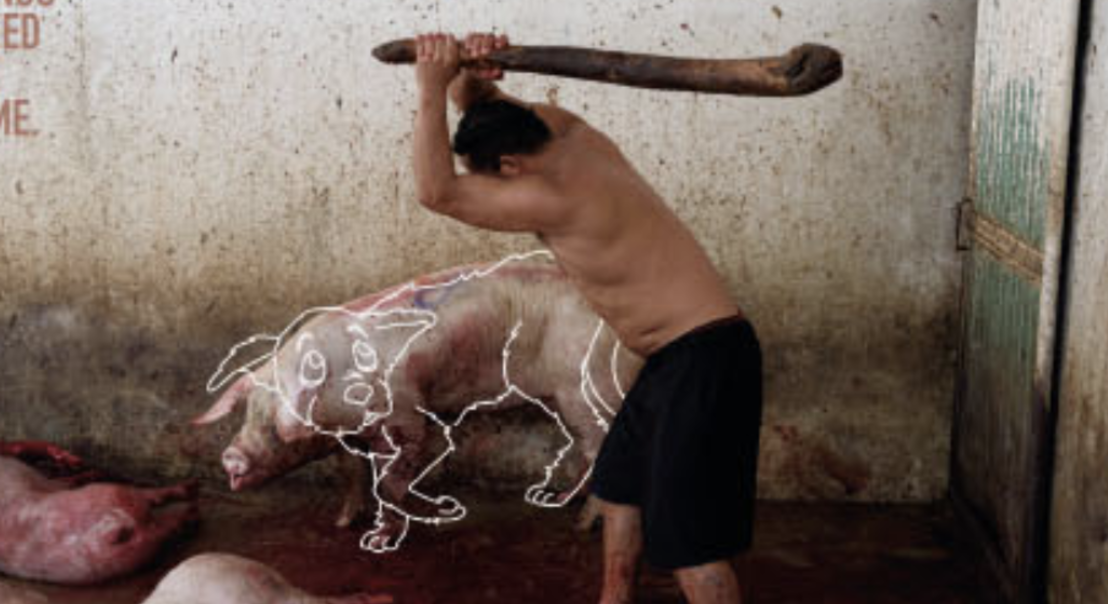 Lürzer's Archive Vol. 3-2019 is out now, and just in time for the Cannes Lions Festival, held between June 17th and June 21st. As always, I won't be attending, I have written about my purely personal reasons for not going before, but there will be a delegation of Lürzer's Archive consisting of "super agents" Charlotte Bufler and HP Albrecht to represent us and Lürzer's Archive also has a booth at the Palais des Festivals et des Congrès where you might be able to pick up recent issues of the magazine and our 200 Best books.

I did, however, manage to travel to London recently to look at the exhibition of award-winning work at this year's D&AD (Design & Art Directors Club), which for me – even after all these years – is perhaps still the most serious and prestigious awards show the ad industry has to offer. I mostly go there to find that most of the awarded print work has been showcased in the pages of Lürzer’s Archive magazine over the past year. There are, however, always just a few things that I see for the first time – and which I definitely believe should be in the magazine.

Unfortunately, due to a rather forbidding deadline for this issue (a result of D&AD having been a week later than usual this year while Cannes Lions are a week early), the little creative gems I have been able to discover there won’t make it into this issue and will have to wait until Vol. 4-19. That said, there will still be a lot of work featured in this current issue, print campaigns and films that will no doubt score big at Cannes next week.

What strikes me most about Vol, 3-2019 is the clear dominance of Latin American – and particularly Brazilian – print campaigns. The amazing visual creativity of Brazilian advertising, most especially print, has of course been obvious for many years – twenty at least, I would say. In the meantime, however, great “Brazilian” creativity no longer just comes from the country itself but originates with the numerous Brazilian creatives who are now working all over the world – in the US, the UK, or in places as far afield as Spain, Dubai, etc. Kate Brown, our invaluable and much cherished contact for the UK, recently forwarded me an article from British advertising weekly, Campaign headlined “Everyone needs a Brazilian: the South American creative invasion,” which goes all the way back to venerated agency founder Washington Olivetto of W/Brasil, who moved to London two years ago. That city has long been a destination for ambitious South American talent, but there is now a new wave of creative leaders from the continent that has taken the helm at agencies in the UK. Examples interviewed in the Campaign article include Ana and Hermeti Balarin of Mother, and Andre (Didi) Laurentino, CCO of Ogilvy UK, as well as Guillermo Vega, CCO of Saatchi & Saatchi, London. This creative surge from South America does not, of course, come as a surprise to us here at Archive, and neither should it to you, our readers since we have been following it in these pages for many years. In this issue alone, you will find 13 print campaigns from Brazil, nine from Colombia, four apiece from Argentina and Puerto Rico, two from Ecuador, and one from Chile. This adds up to a total of 33 print campaigns from Latin America, out of a total of 103 in all in this issue.

Leading the pack in terms of print advertising for Vol. 3-19 is, however, the US, which managed to land one more – i.e. 14 – than Brazil. As for the 54 film campaigns featured here, the highest-ranking country is the UK with 14 (TV and online), followed by the US with nine, and then, trailing at some distance, France with five. The interview for this issue was conducted by Lürzer’s Archive’s aforementioned “Special Agent” Charlotte Bufler, who talked to Susan Credle, Global CCO at FCB, under the headline “Negative energy exhausts me.”

The curator of our Digital section, meanwhile, is Björn Stahl, ECD/CCO and member of the board at INGO, a Stockholm agency created by an internationally unique merger between Grey and Ogilvy. The title of this interview: “Six months is a lifetime in our business.” I hope you will enjoy – and be inspired by – the work showcased on the pages that follow.

I'm certain that there will be a lot for you to discover in our new issue (and I haven't even said anything about its brilliant cover shot for Harley-Davidson by the great and amazingly prolific Ale Burset, who I interviewed in our previous issue, Vol. 2-19.

Here, some sample spreads from our latest issue: 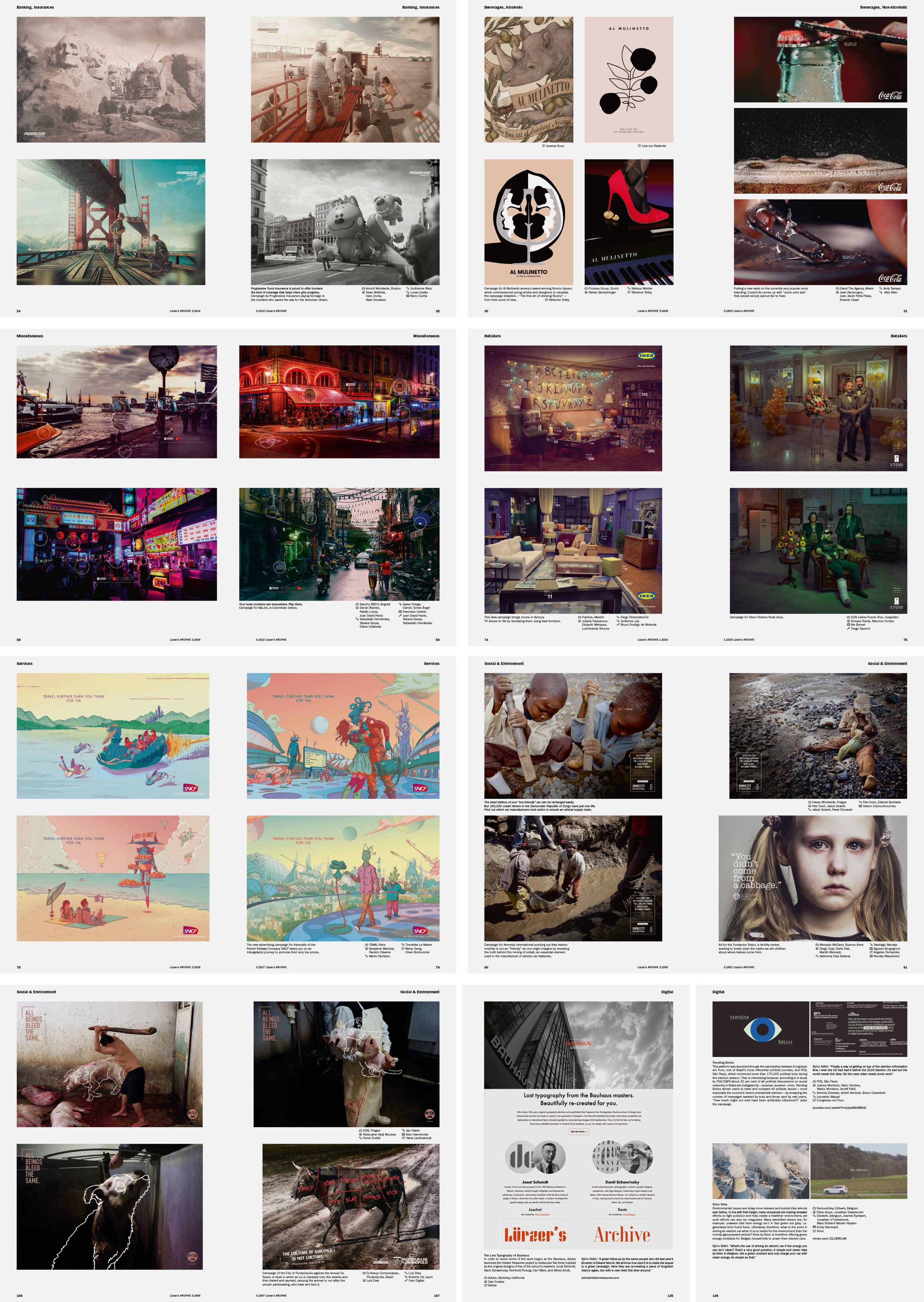 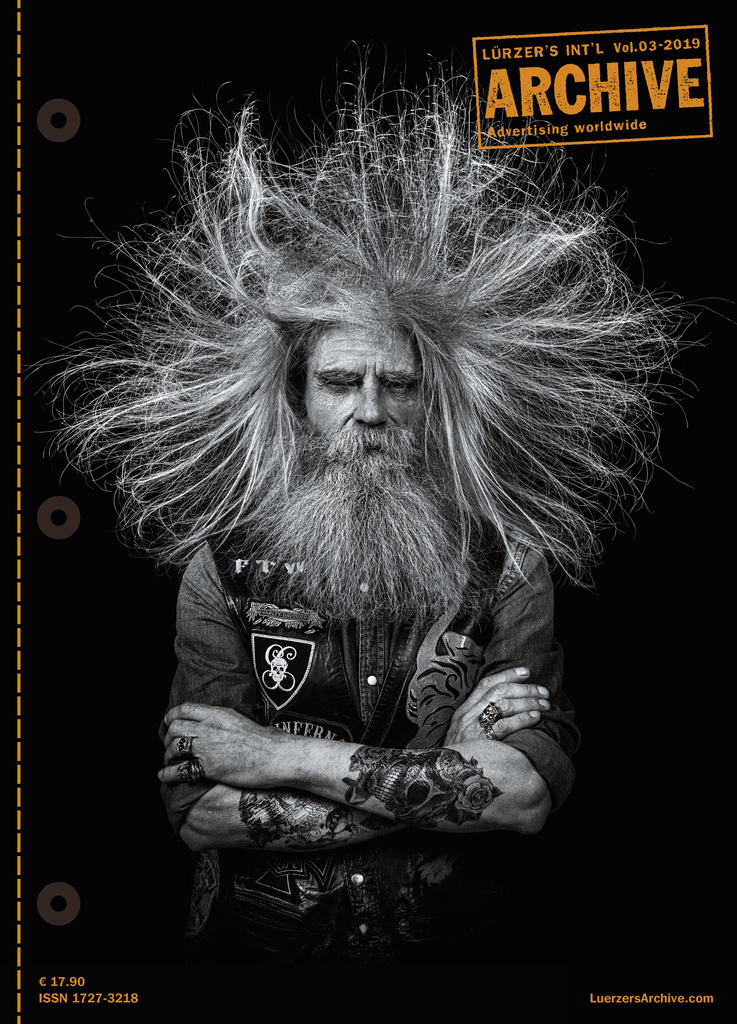 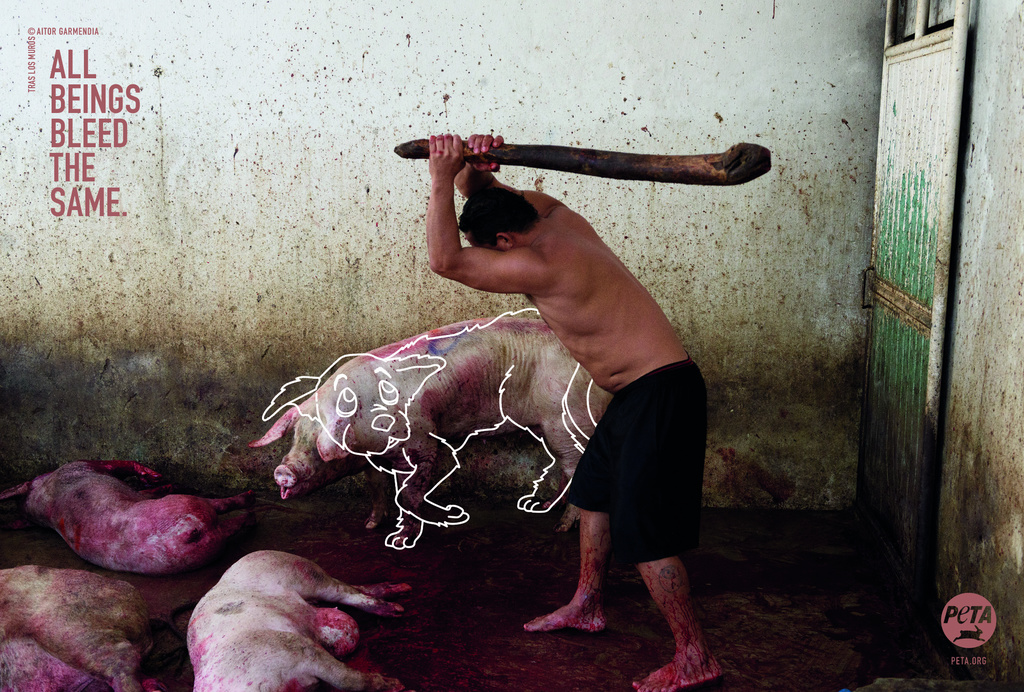