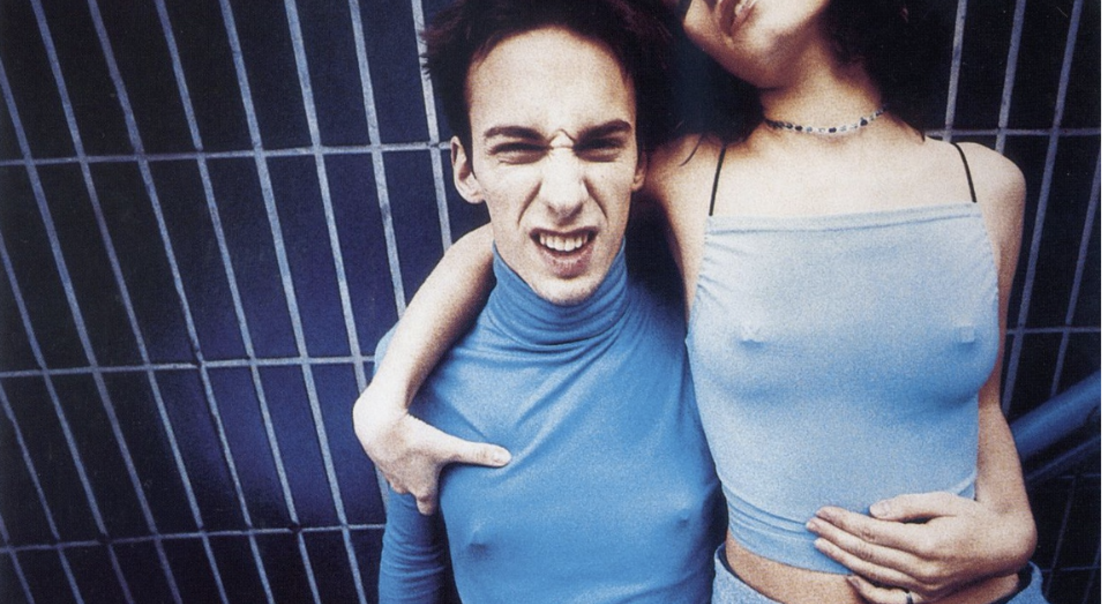 Cannes you top it?

We at Archive were, of course, very pleased – if not all that surprised – with Nike’s Colin Kaepernick billboard campaign by Wieden + Kennedy winning the Outdoor Grand Prix at Cannes this week. We originally featured the Colin Kaepernick ad in – and more importantly, on the front page of – Vol. 5-2018. It wasn't all that easy to get hold of the image as at the time, thanks to Donald Trump's  looming shadow and hateful comments on the "Taking a knee" affair, meaning that the agency, Wieden + Kennedy, Portland, Oregon, was a little bit nervous about giving out too much information, such as who did what. We had to publish the ad in the magazine without credits. It was purely my wild guess then that the photo must have been shot by Martin Schoeller, one that was later confirmed by some insider contacts of ours.

At any rate, for this week's blog, I thought I'd show you a few of the past winners of the outdoor and press award (in times when there were just two Grand Prix given out at Cannes, there used to be no distinction between these two), and let you make up your own mind, about whether this year's winner is the greatest winner of them all or not. 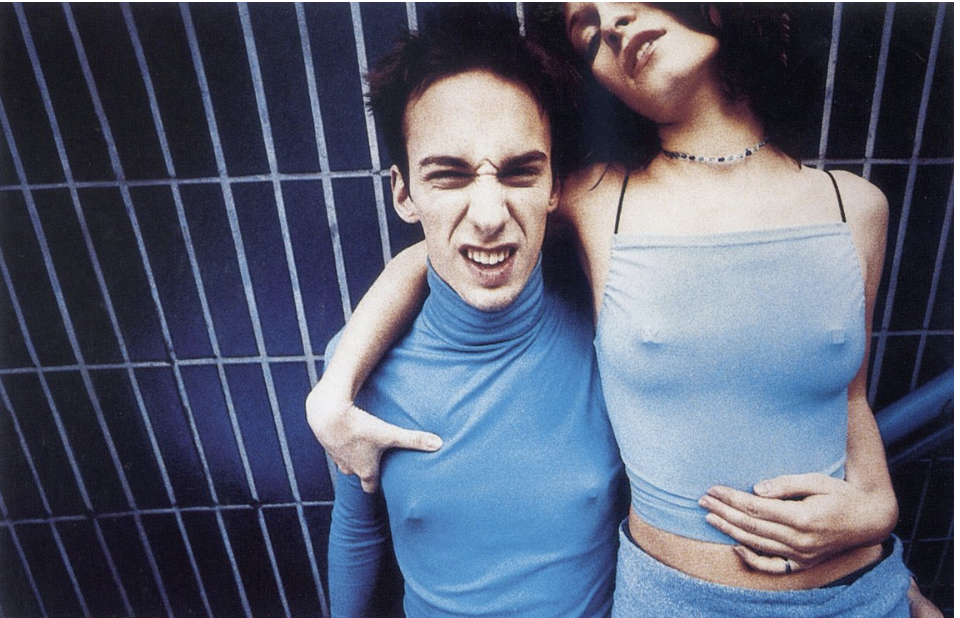 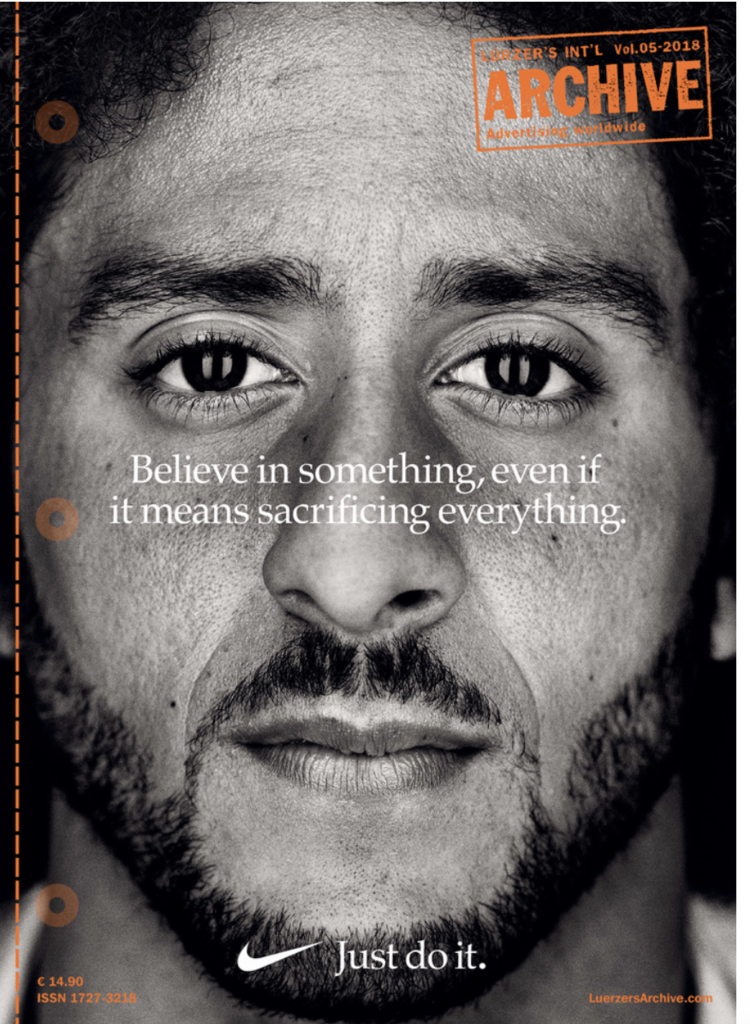