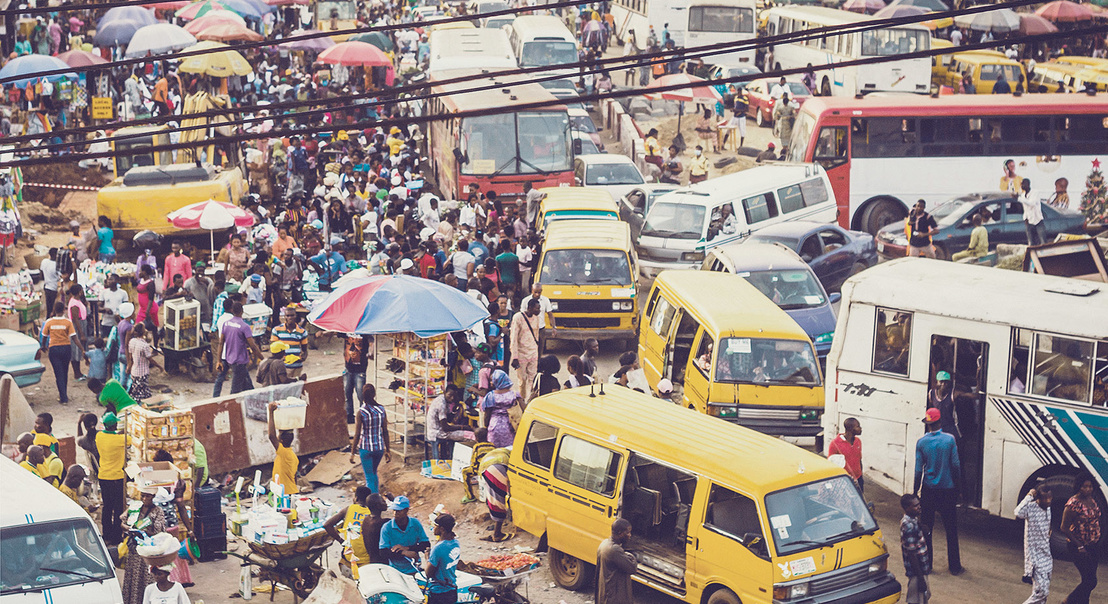 A final look back

So Cannes Lions is over for another year: The tally is a whopping 26 Grand Prix awards handed out across the festival last week. I already mentioned our joy at the Nike "Colin Kaepernick" ad (the one that we put on the cover of our Vol. 5 last year) winning the Outdoor Grand Prix as well as the Entertainment one for the "Dream Crazy" film featured by us in the same issue. It is, however, The New York Times campaign which impressed me most this year. It was the clear winner in Film, picking up both the Film and Film Craft Grand Prix awards. One of the commercials, next-level advertising if there ever was, happens to be our Spot of the Week at the moment and will be included in the selection I've just completed for our upcoming issue, Vol. 4-2019. The campaign had not been available by the time our deadline for the previous issue came around. As for the Press and Publishing Grand Prix for The Blank Edition, done by Impact BBDO for An Nahar, a leading Lebanese newspaper, it really isn't much of a print campaign as such but involves a case film which you can see in the gallery here. Also included in the next issue will be some of the Gold and Silver Lion winners, such as the wonderful new Burger King "Happy Birthday" print work, shot by Lürzer's Archive's top-ranking photographer and subject of our interview in 2-2019, the incomparable Ale Burset who just keeps on choosing excellent campaigns to work on and turning out brilliant work.

As Creative Review astutely wrote when summing up this year's Cannes Lions: "Brand purpose and serious ideas – which can be seen in both the Nike and New York Times work, if not Burger King – still dominate the awards given out at Cannes Lions, and remained a wide talking point across the festival. As we’ve seen over the last few years, the purpose seems to be adland’s favorite buzzword and – judging from most of this year’s winners – the main focus for juries as well."

So this Friday I'm showcasing the work that was awarded a Gold or Silver Lion at Cannes but hadn't been around to feature for our previous issue. The four Gold Lion-awarded commercials, to which the same thing applies can be found in the "Gallery" to your right. As for the print, we haven't yet selected a cover for Vol. 4-19, so please let us know if, for you, there are any cover ideas in the work pictured below.