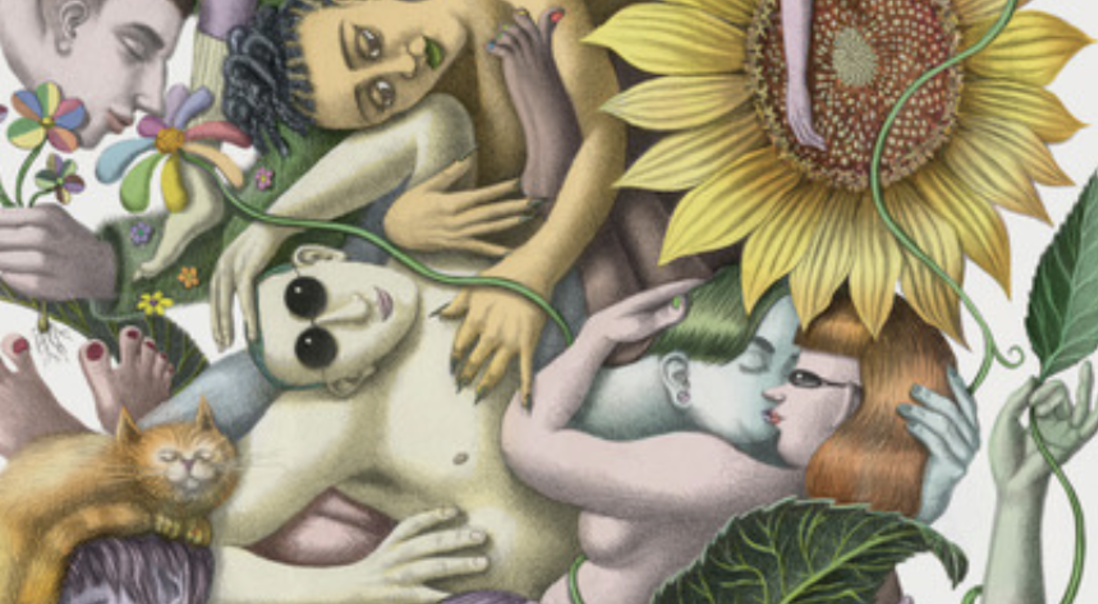 A Cover for our "September Issue."

I'm writing this while you're probably on holiday or perhaps preparing to go. So I'll make this brief: Here are our cover suggestions for the issue of Lürzer's Archive awaiting you when you're back from your summer holidays in late August or early September:

Number one is taken from a Colombian campaign sponsored by Hyundai. It is called "Speeding Emojis," and cautions against the dangers of texting while driving and was created by MullenLowe SSP3, Bogota. I first saw it among the shortlist/in-book work at this year's exhibition of D&AD in London. 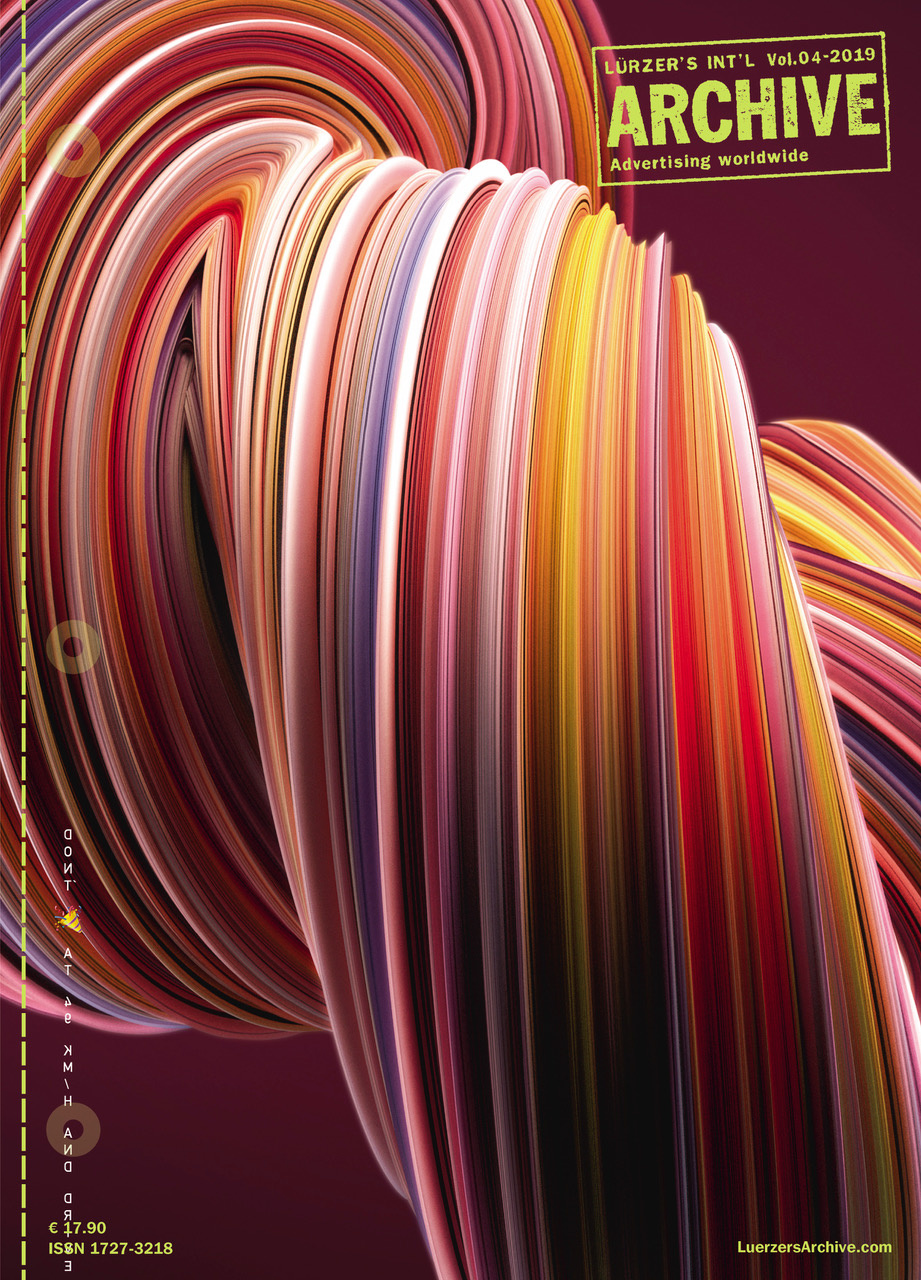 Option number 2 is from a campaign for Dr. Dog, a dry shampoo for our canine friends. It was created by the Propeg agency in Salvador, Brazil. The headline in the original ad reads "It needs to be clean, not wet."

Or would you prefer that we put the following on our next cover? It comes from a campaign for German Condor airlines and promotes their installment plan payment option. The agency is Leo Burnett, Frankfurt am Main. (The city Lürzer's Archive was founded in and had its editorial offices in until 2002.) 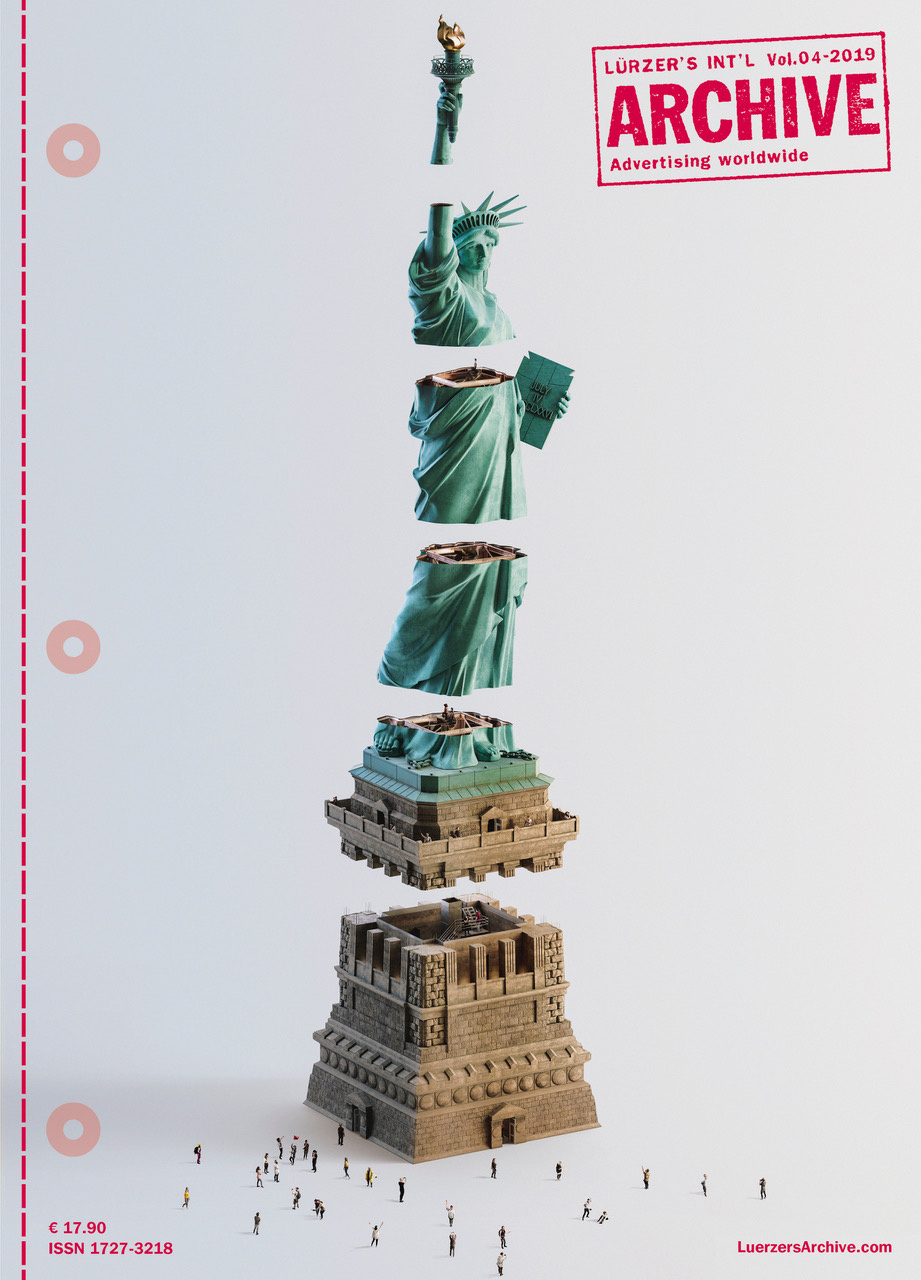 Cover option No 4 is taken from a campaign for Magnum ice-cream at the center of which we find 97-year-old New Yorker interior designer and, above all, fashion icon Iris Apfel. The campaign in which Apfel finally got around to writing her last will and testament, complete with a paean to life and, of course, Magnum brand ice-cream was conceived by LOLA MullenLowe, Madrid. 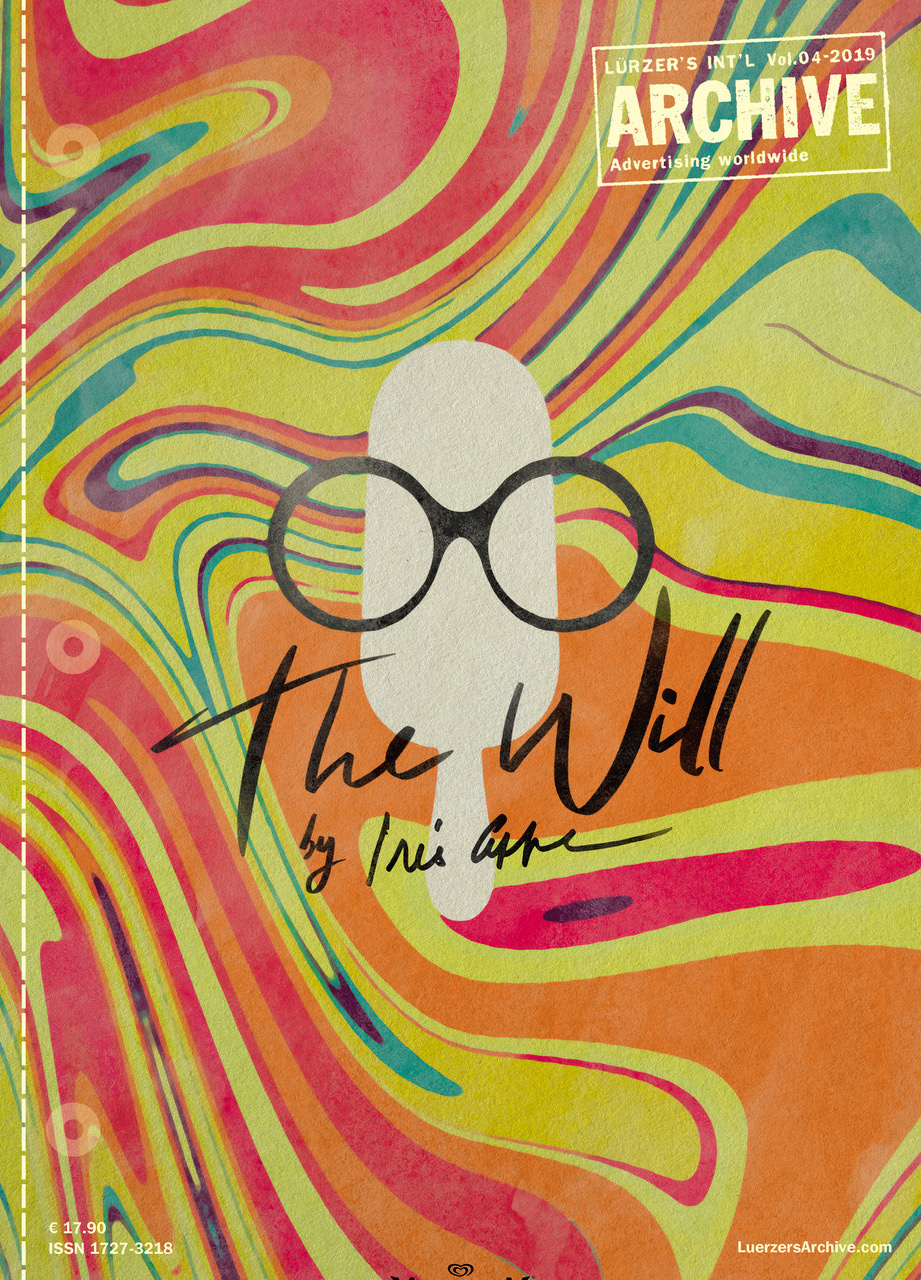 Our final proposal for our next cover is the latest installment of the Absolut Vodka campaign, which has, in its various forms, focused on the world-famous shape of the bottle, been around since the mid-1980s. Currently, the agency in charge is 360i, New York, and among the creative directors in charge of it, we find Menno Kluin, Lürzer's Archive Student of the Year 2004. 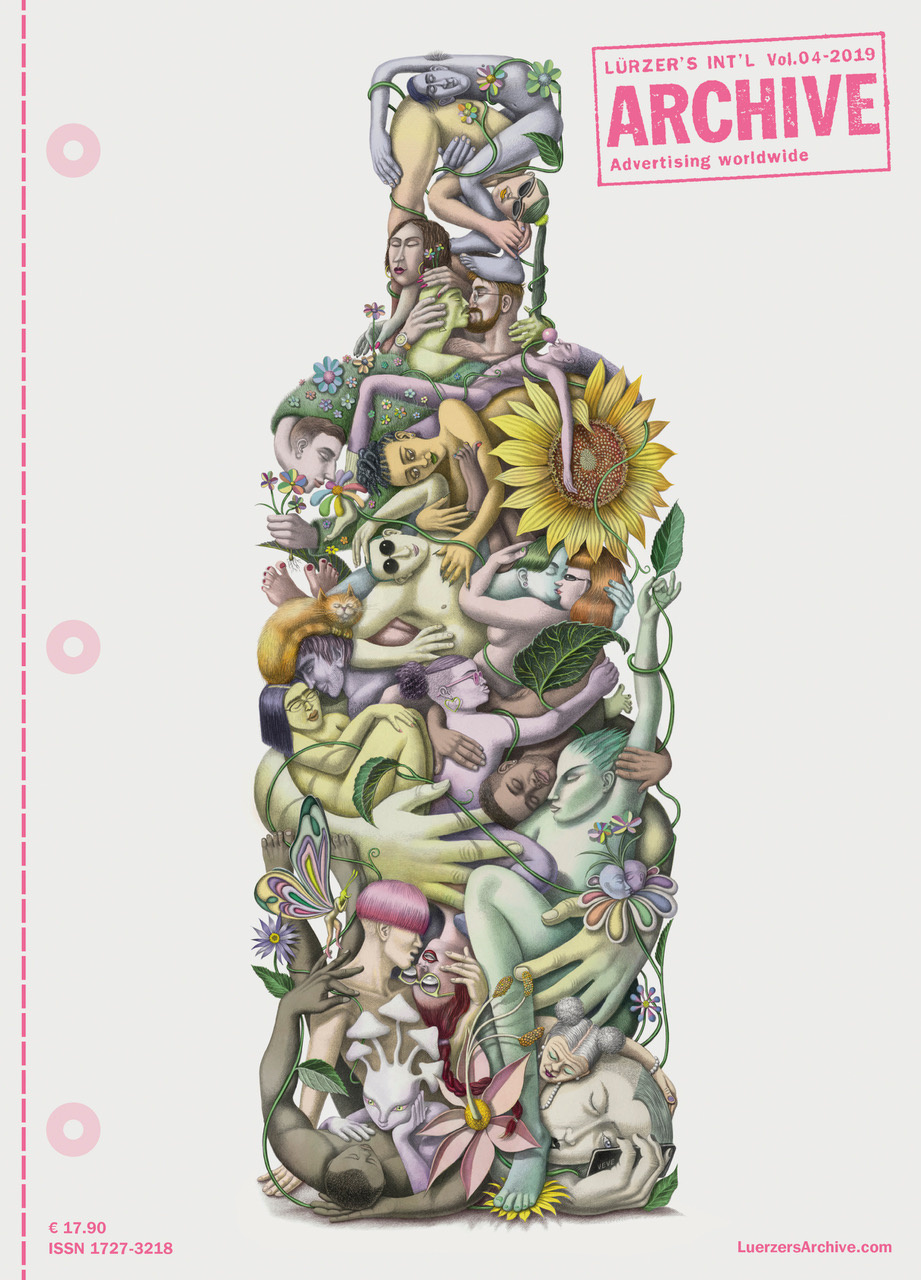 Please let us know which of the above possibilities appeals to you most. You can leave your preference in the Comment section of this blog's Facebook posting. 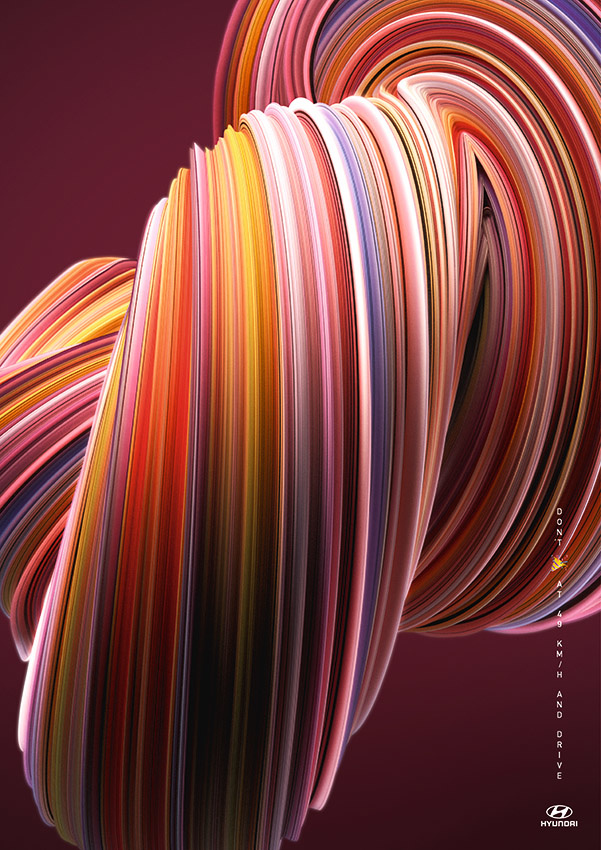 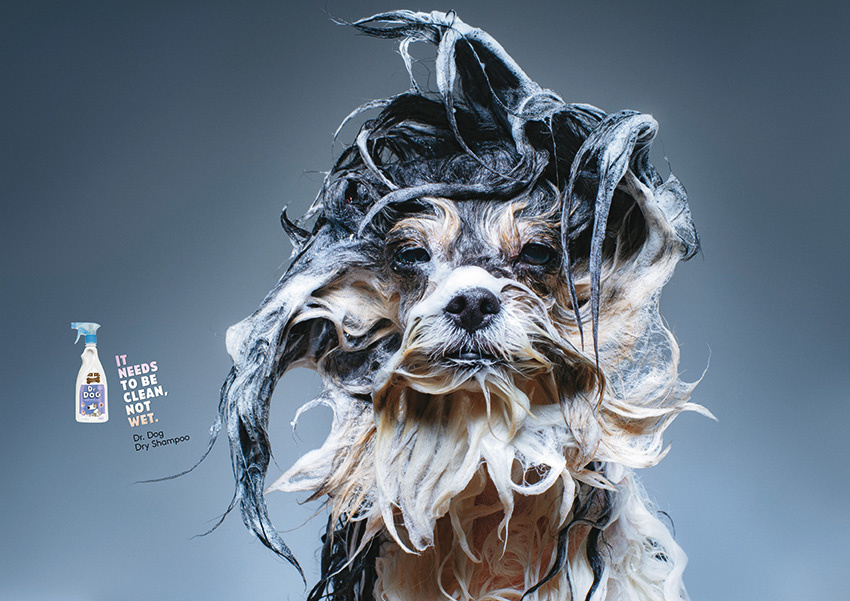 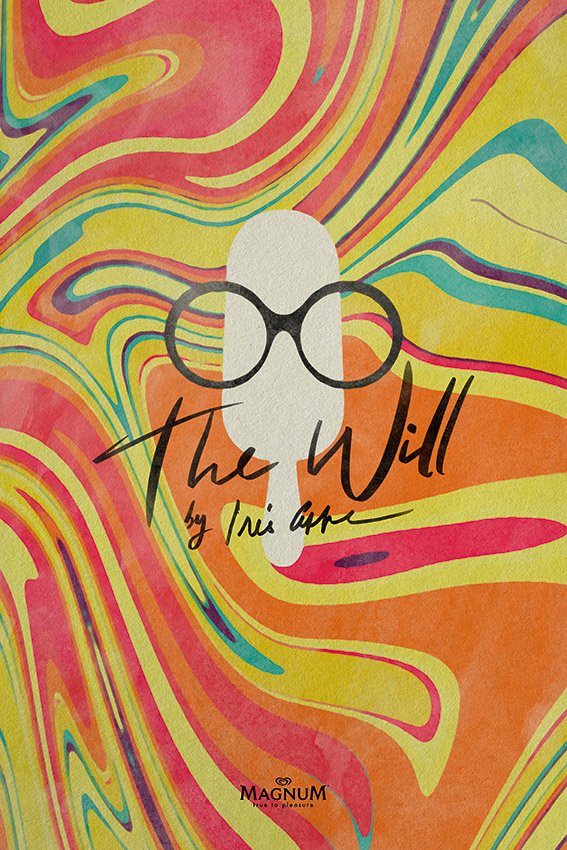 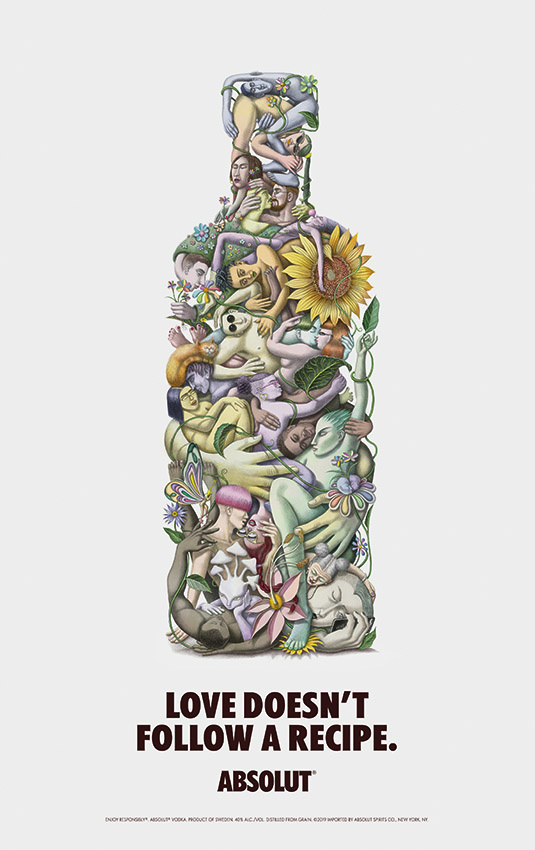