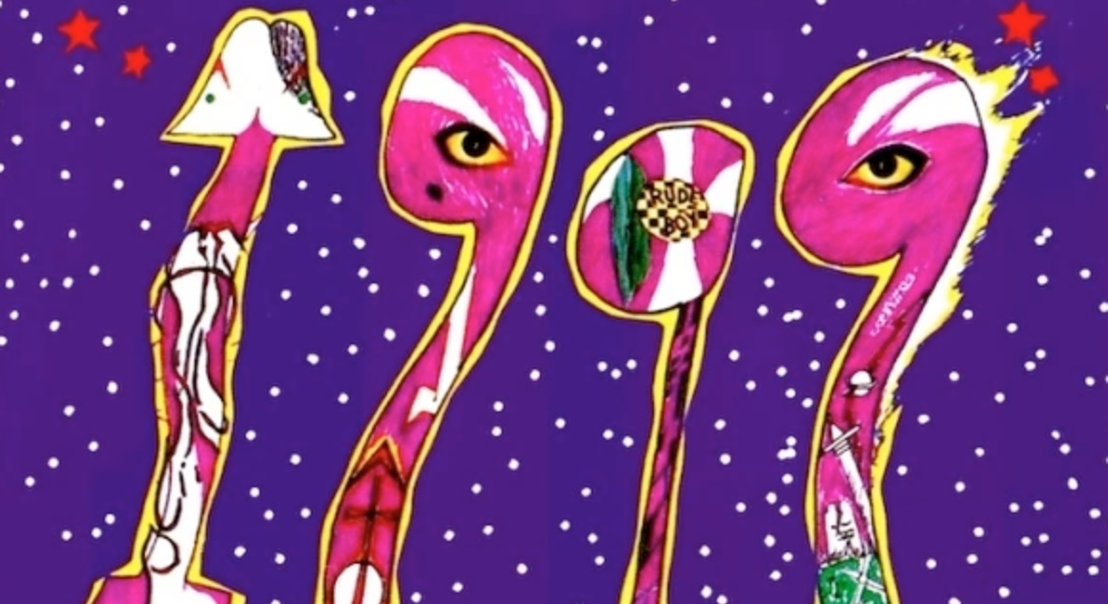 I sometimes think back on ads that were done some time ago and I wonder if it's just me or whether commercials, in particular, have changed a lot over the intervening years. Let's take a look at five spots that came out 20 years ago, in 1999. I put together a selection of films from back then, spots that we thought extraordinary at the time. Judge for yourself if they held up.

I'll start with a 1999 commercial that many have called the greatest of all time. Apart from lacking the shock it first held when viewed 20 years ago, it still amazes me. This is what we wrote about it then: This spot for Guinness Stout could very well be the most stunning commercial in recent memory. It shows surfers waiting for that really big wave. When it finally comes, and they up and ride it, white horses emanate from its crest. On the soundtrack, we hear the philosophical musings of a guy waiting for his Guinness to be drawn. The spot ends on the line: "Good things come to those who Guinness."

Another highlight of that year was this spot from the hands of Tony Kaye, who's been mostly absent from directing since Detachment, his last feature film in 2011 although IMDB does list a TV-movie called Hollywhore as "announced". The commercial he so brilliantly directed in 1999 was for Olympus iZoom 75 and called"Celebrity Stalker." The trials of a paparazzi who, one night, thoughtlessly clicks away when he sees Joan Collins emerging from a limo. She immediately recognizes that he has shot the snaps with an Olympus iZoom 75, equipped with a particularly sharp lens, and henceforth stalks the photographer to get hold of the, to her, offensively unflattering camera.

Hugely popular in 1999 was the Levi's campaign for their Levi's Sta-Prest collection of jeans.

An example for a very successful Australian commercial from back then is Heinz Red Ketchup "Little Ripper". I wonder if it could be done today, as it was essentially a long fart joke. This is what we wrote about it back then: "Neither the little boy nor his faithful golden retriever friend is responsible for the uncouth noises initially emanating from off the frame in this commercial. The camera then pulls back to reveal that the culprit is in fact the new squeezable bottle Heinz Tomato Ketchup now comes in."

This 1999 campaign for Air France proved to have quite a lot of mileage, as the theme/key visual featured in Air France commercials in quite some years to come. It was called "Le plus belle endroit" and featured beautiful images playing with our sense of perspective and showing what seems to be a tiny Air France plane gliding in and out of people's lives. Claim: "Air France. Turning the sky into the most beautiful place on earth." Ad Agency: BETC, Paris. Art Director: Florence Bellisson. Copywriter: Sylvie Munier. Director: Michel Gondry. Production Company: Midi-Minuit.

While Air France went all-out for beauty, Air Liberté, which was in business between 1987 and 2001, opted for humor as their calling-card. Air Liberté "L'Hostess: "Stewardesses extend the usual safety demonstrations to include information for the passengers such as the 'usual 2-hour delay,' that there won't be any food or drinks served, that the toilets are out of order, etc. A good reason to change to Air Liberte where domestic flights are not as dreary as that."