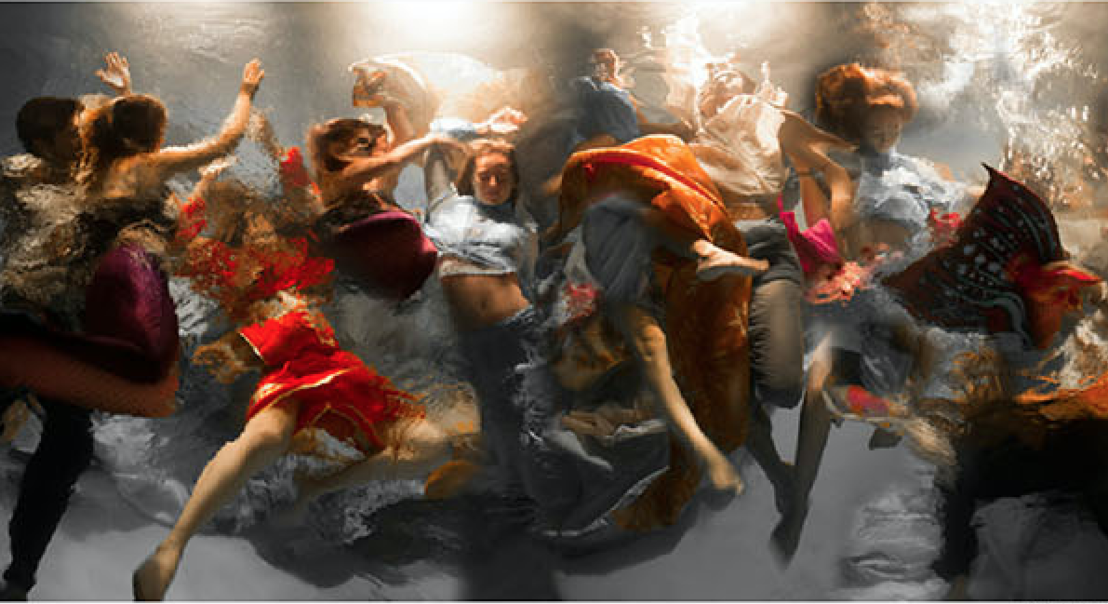 We're soon going to print with our latest volume of the biennial 200 Best Ad Photographers. In terms of submisssions we received an all-time record  high of some 10,000 images from photographers from all over. Our art director, Christine Thierry, and myself had the daunting yet exciting task of going through each and every one of them. I think we arrived at quite a good -- and jury-palatable selection of work, which we presented to the main jury. This new book not only set a new record for us concerning the number of submissions we received it also had the most jury members in the history of 200 Best specials.

Here, some info about them:

Alec Vianu is a New York-based photographer and creative director who has been known forhis talent for turning the mundane aspects of the urban existence into beautiful works of art. As a creative director he is busy building brands, local as well as national and even global.

James Day is an internationally renowned photographer working in advertising and editorial fields and based in London. He has garnered numerious photography awards including Gold Lions in Cannes, silver D&AD Pencils and a Grand Clio amongst many others. In 2002 he won the prestigious John Kobal Photographic Portrait Prize at The National Portrait Gallery. His editorial work has been featured in The New York Times, The New Yorker, US and UK Wired, Vanity Fair, GQ and Wallpaper and over the years his images have been used in many award-winning campaigns for clients such as British Airways, IBM, Sony, Carlsberg, Ford, Audi, and Heineken to name just a few.

Anne Telford has, for many years. been an invaluble contributor to various publications of Archive. She's a freelance writer, editor, and photographer. The former managing editor, and present editor at large of Communication Arts magazine, Anne’s photographs have been published in Émigré, Communication Arts, the San Francisco Chronicle, San Jose Mercury News, Allworth Press and Chronicle Books. She lives in La Jolla, California with her husband, three terriers and two geckos.

Catherine Collins is an agent and producer, a lover of all things photographic, and the West Coast of Scotland. Born in New Zealand, she lives in London, and works internationally.  She represents a boutique group of award-winning photographers.

Julie Rosenoff is the Manager of Art Production at Havas Worldwide New York. She has been with Havas for 18 years. With a great passion for commercial photography and art, Julie has worked at some of the biggest agencies in the world and produced  memorable, award-winning campaigns for a wide variety of clients. She has worked on luxury car brands, alcohol brands, big oil, big tech, financial service companies, food and household items and a long list of other clients/industries.

Karpat Polat is Creative Chairman of K A R P A T, an independent advertising agency in Istanbul. He's also the guy who, almost single-handedly, put creative advertising "made in Turkey" on the map. He started his  career as a copywriter in 1998 and brought home Turkey’s first-ever Cannes Lions.To date, Karpat Polat has won multiple awards at Cannes for 53 different pieces of work, including the first Lion and first ever Gold Lion for Turkey. He was interviewed by Archive magazine twice: once in Vol. 4-2011 and once in Vol. 1-2017 where he also curated the work featured in the Digital section.

Liz Miller-Gershfeld is the VP executive art producer at Liz Miller-Gershfeld who have been producing award-winning work for 20 years. Liz has been engaged as a speaker across the U.S. on the role of the photographer as an artist in the commercial world. A year round bike commuter, Liz lives in Chicago with her husband and two sons.

Milton Menezes is a director at Lightfarm Studio, creative and instructor at UNHIDE School and UNHIDE Conference Art Director, Designer, Photographer, Post Production Artist and Director. He's a Cannes Lions winner, is behind the cover of Lürzer's Archive’s Magazine cover Vol. 5-2014 and featured in the Archive’s Best Worldwide Digital Artists and Photographers editions. Former Advanced Photoshop Professor at Miami Ad School. Speaker and instructor at Adobe MAX and other festivals. With over 15 years of professional experience, Milton started as a Fine Arts student, Designer and Art Director at Lightfarm. Milton directs the Photoshop and Photography teams for the the world’s biggest brands such as Audi, Heineken, Armani, Samsung, New Balance and many others.

Nicholas Capanear, EVP, ECD GSW New York, believes that "Smart ideas, finely crafted shouldn’t be a rarity."It’s with this mindset that Nick and his team attack every creative challenge at GSW New York — where he’s helped drive business for some of healthcare’s biggest players including Amgen, Eli Lilly and Boehringer Ingelheim. Under Nick’s leadership, GSW New York has grabbed accolades at the highest levels of the awards circuit, including most recent wins at The London International Awards, Communication Arts, Clio Health, as well as published credit within the pages of Lürzer’s Archive magazine 17 times in the last 18 months.

Tim Mitchell is the owner of Tim Mitchell Artist Representative, a commercial photography and post-production agency representing some of the most trusted, renowned and distinctive photographers, videographers, animators and 3D/CGI talents in the USA and Europe.

Uwe Düttmann is one of Germany's top photographers and a master in any genre. Born in 1964 in Essen, German, he now lives in Hamburg as the father of two daughters. He has studied at the University of Düsseldorf and the Berlin University of Art. He has been assistant to photograpers Hans Hansen and Annie Leibowitz.

Yoshisada Nakahara is the founder of Sin Design Office which has been around since 2012. He's an art director and designer and specializes in high impact visuals. He says that he's always looking for new ways of crossing borders through visual communication.

Here's a first glimplse at some spreads to feature in 200 Best Photographers worldwide. 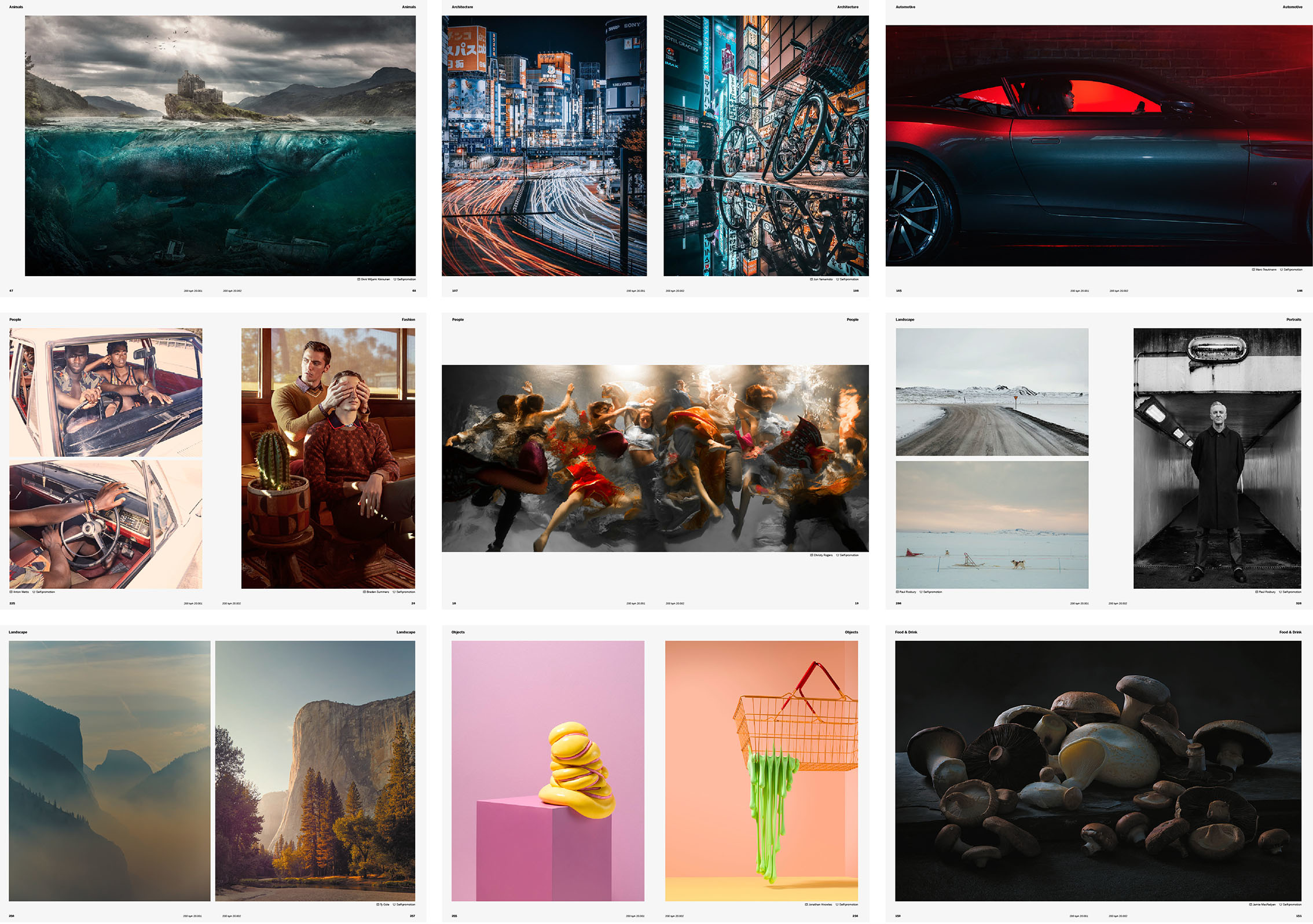 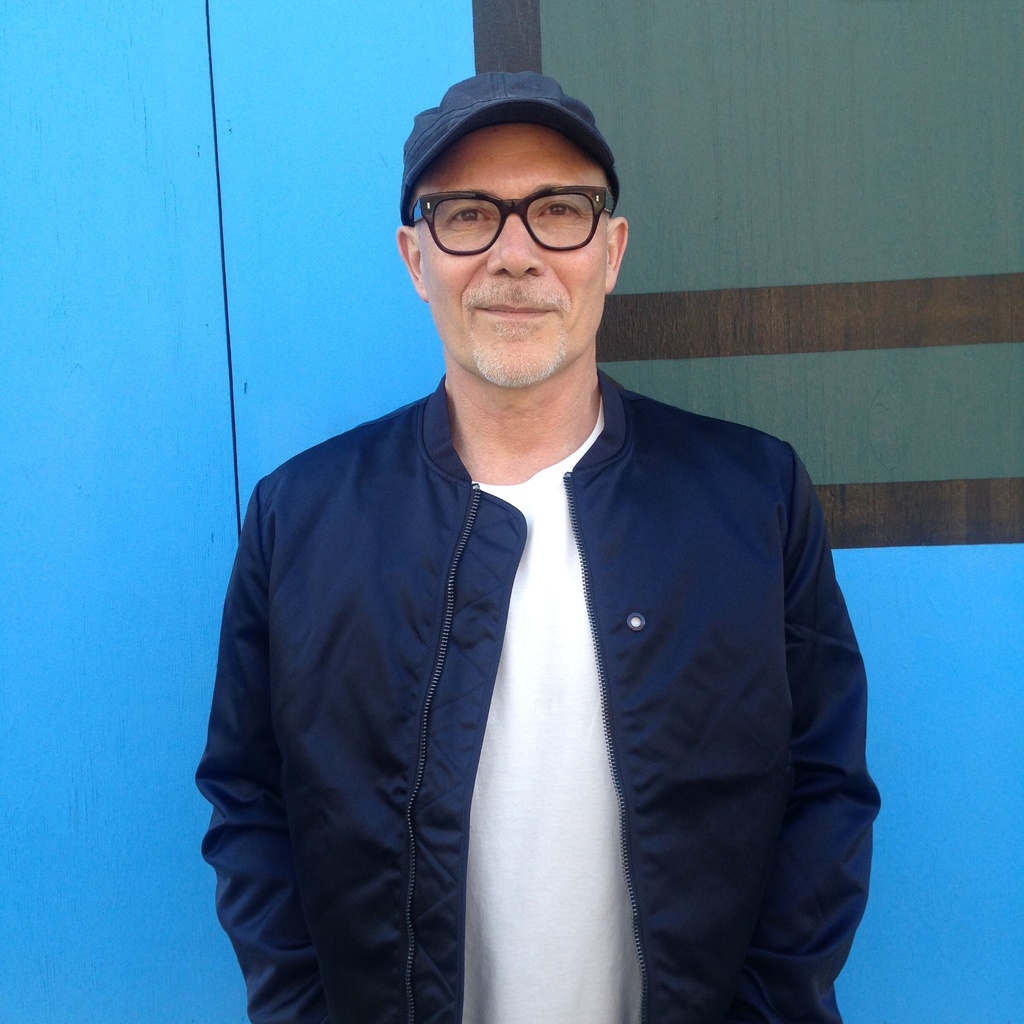 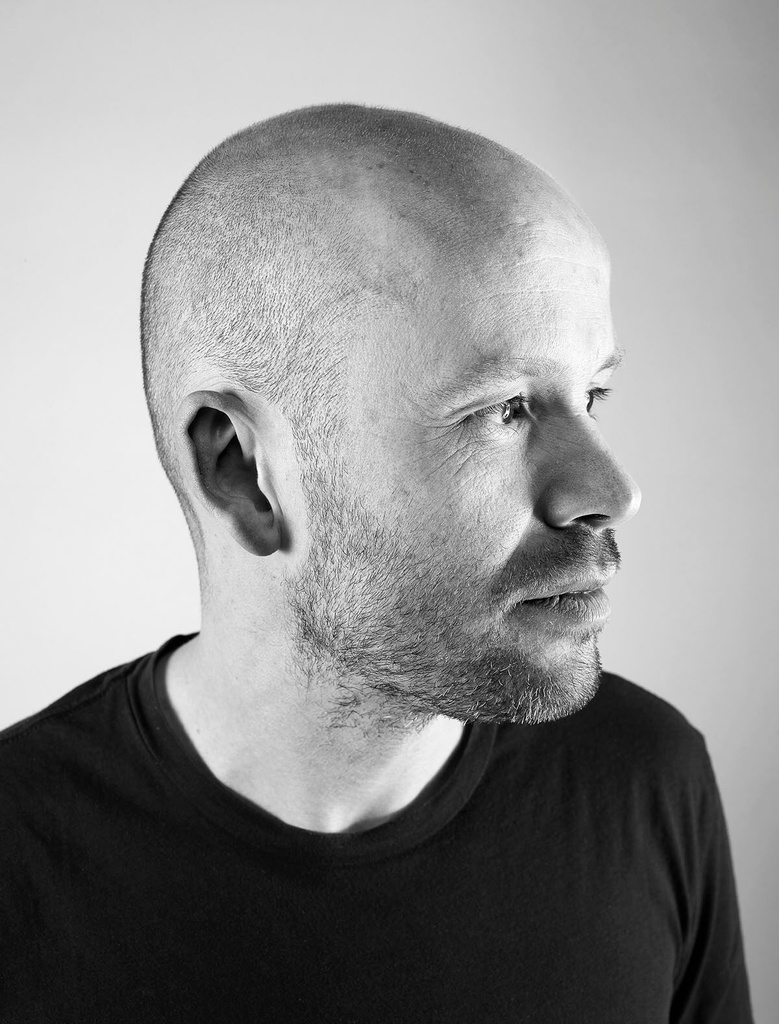 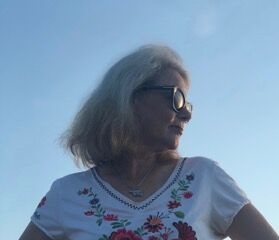 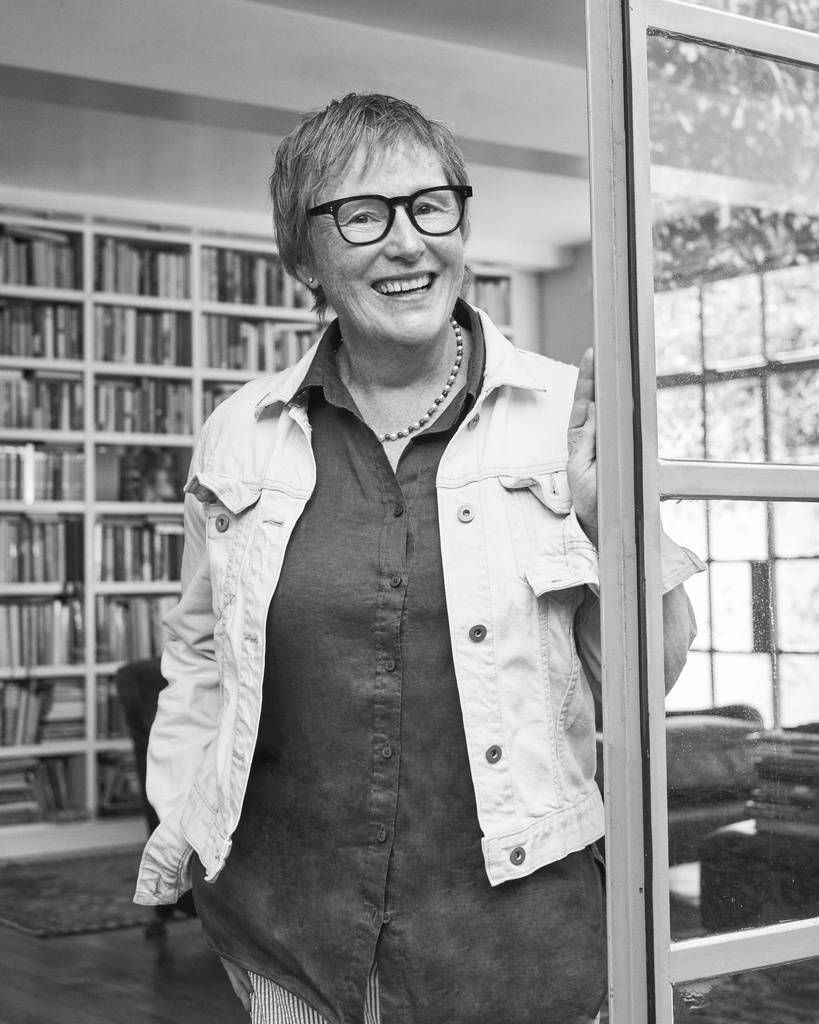 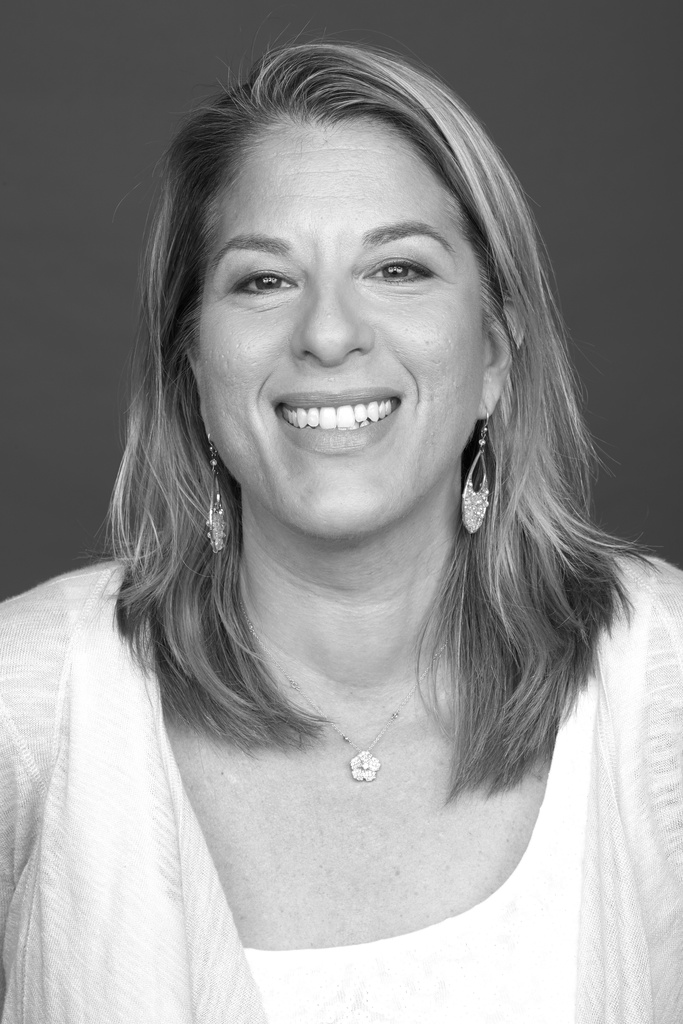 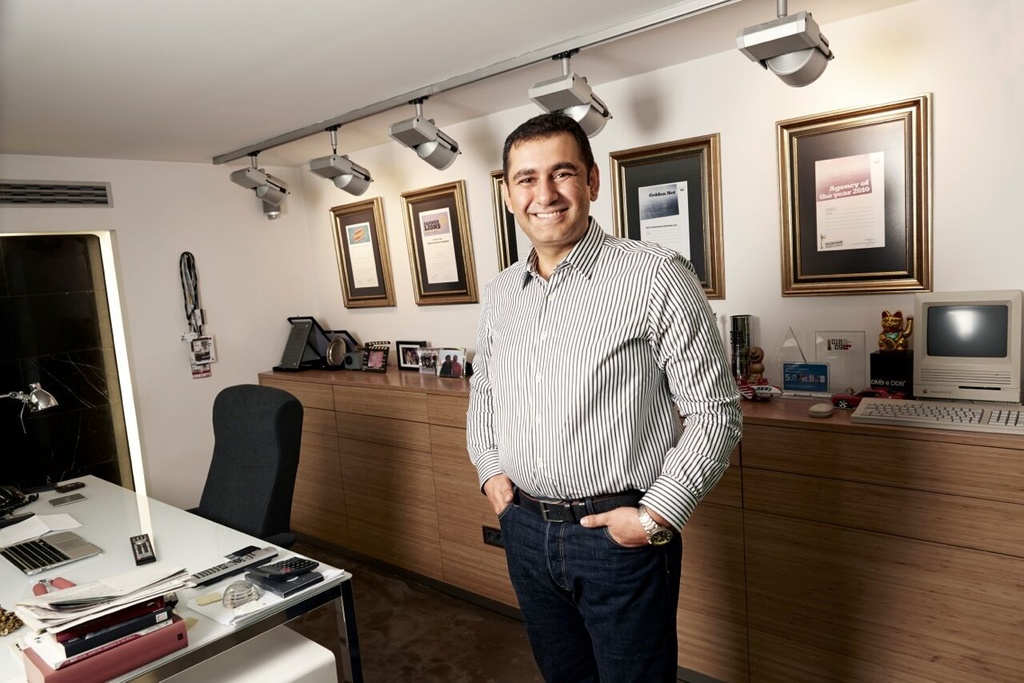 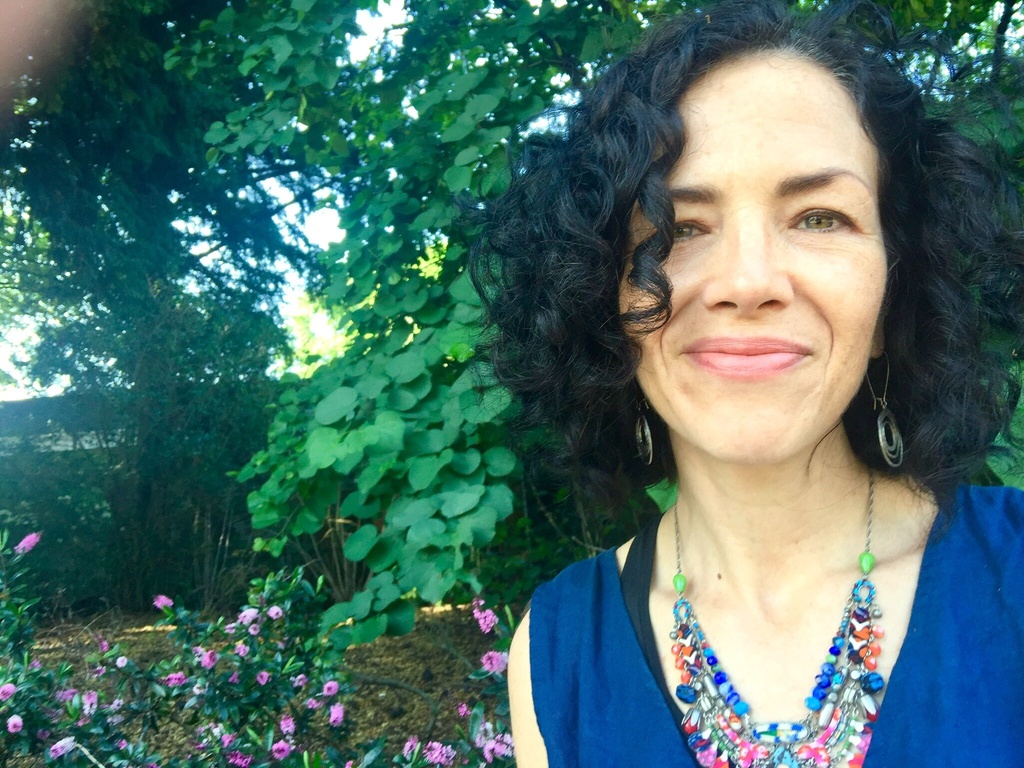 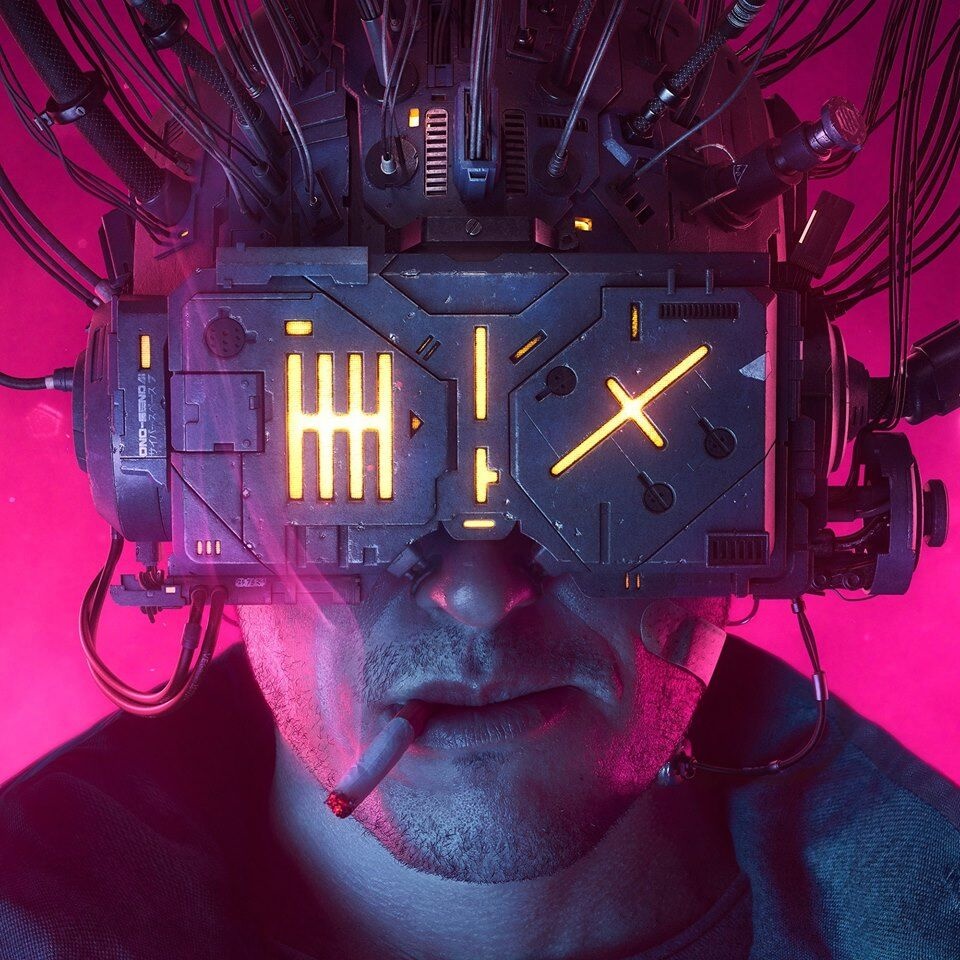 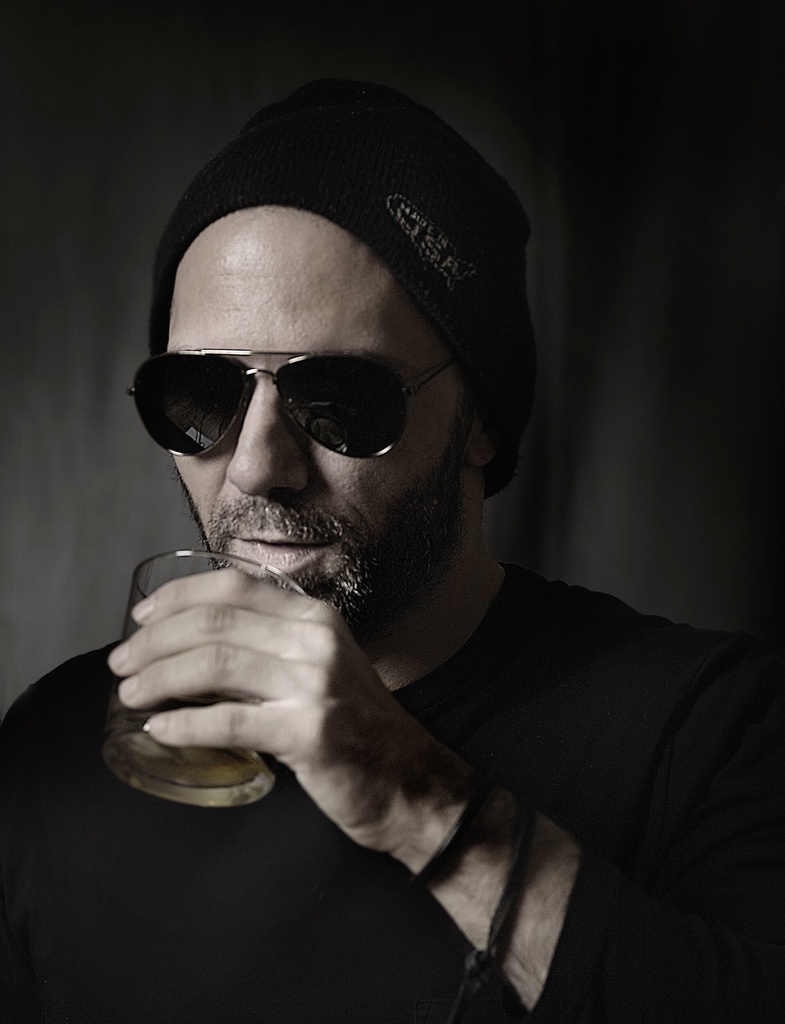 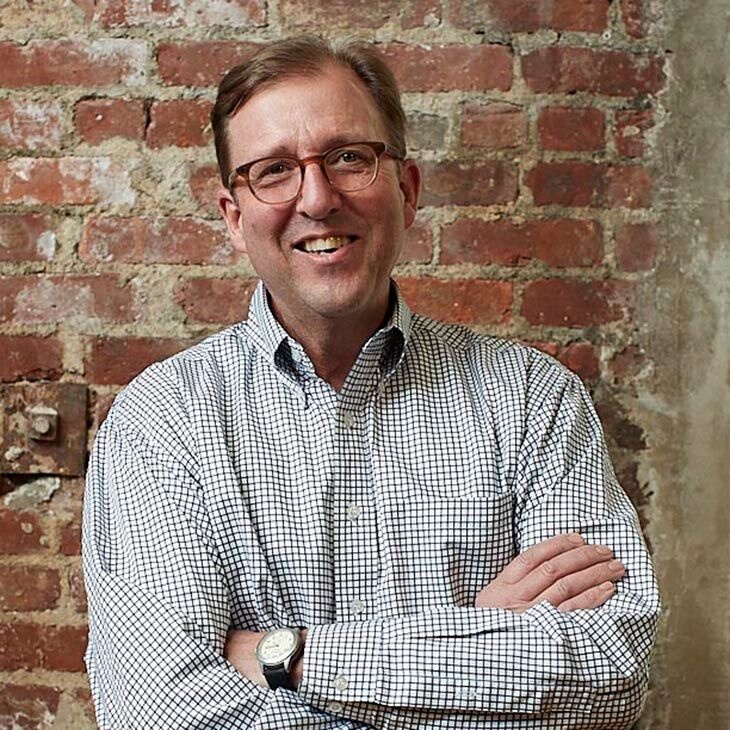 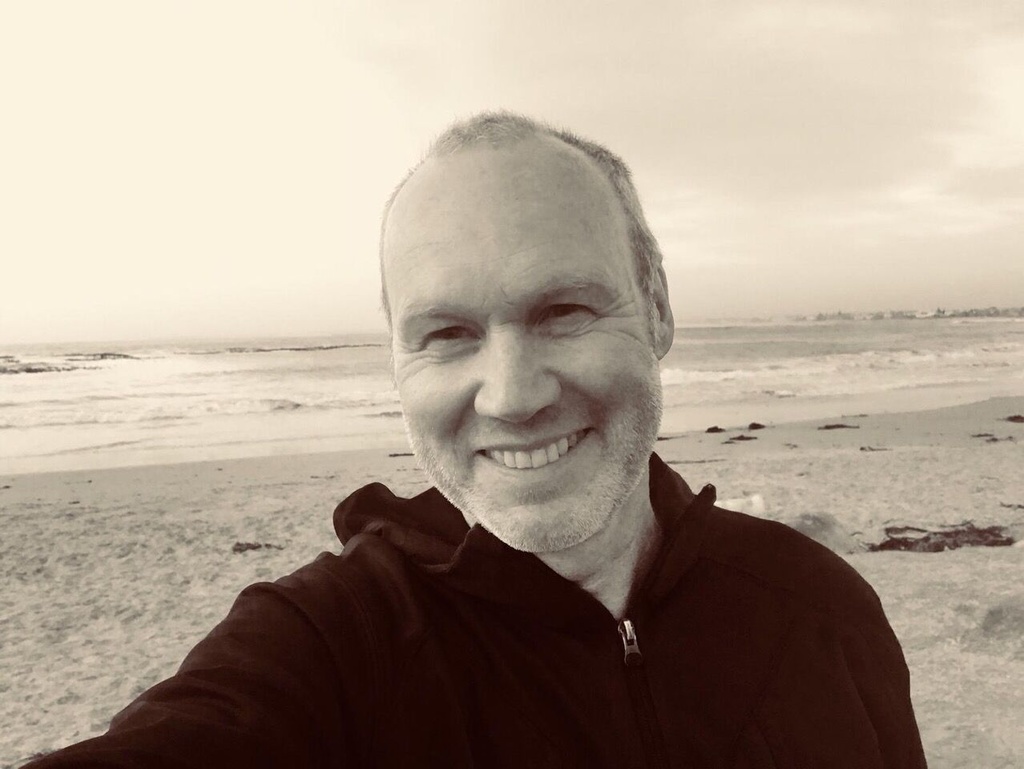 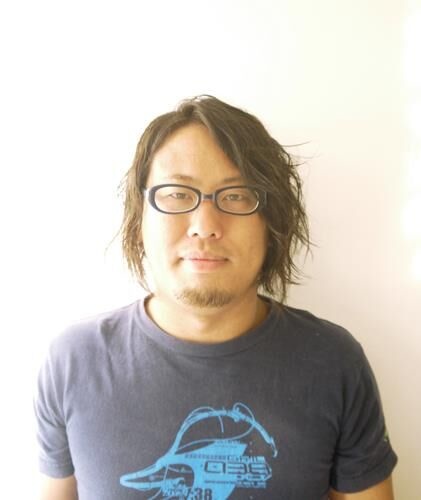 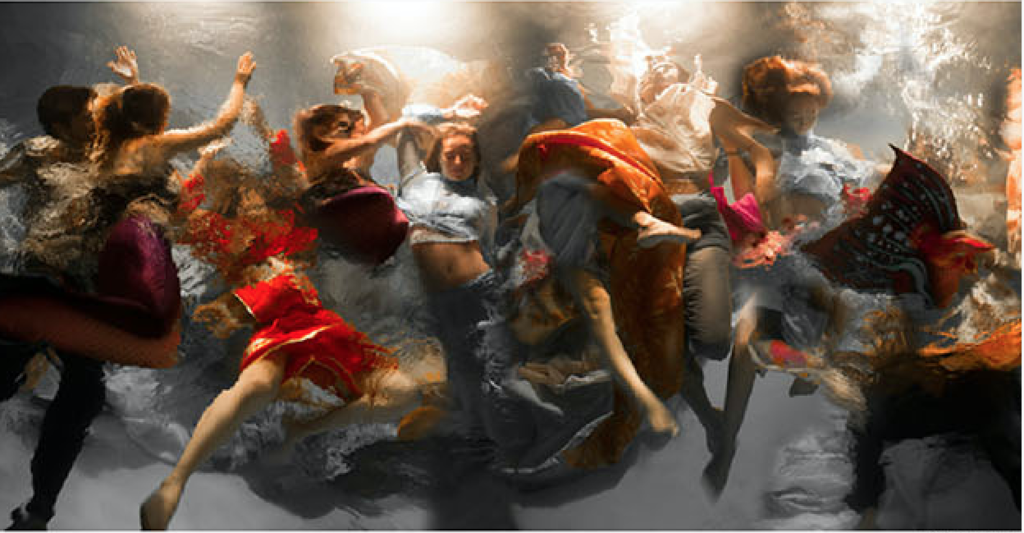