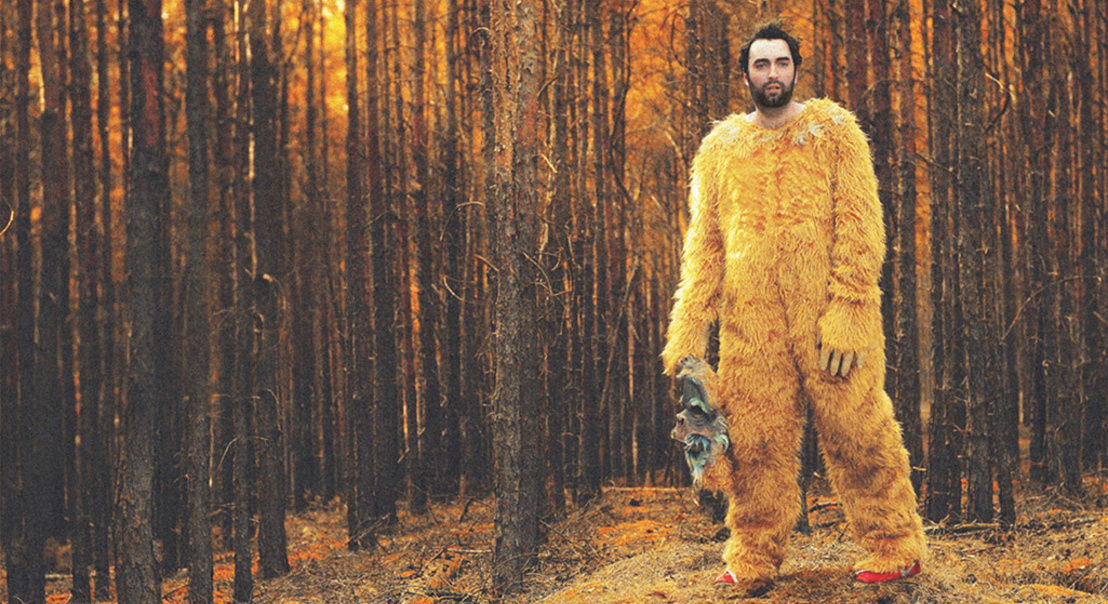 Who's Who: Hauke Hilberg

Born in 1982 in Duisburg, Germany. After finishing school, he worked in the CGI department of a major German TV station. Hauke graduated from the renowned Filmakademie Baden-Württemberg in 2011, becoming one of the most successful graduates of his year. In 2010 Hauke had already joined forces with CZAR Germany. Shortly after he landed his first Nike job, and was featured on the cover of Shots Magazine. Hauke has since shot commercials for clients such as Mercedes Benz, VW, Sony Ericsson, Toshiba, HEAD and Orange. He is still interested in finding new techniques (analog/digital/whatever) and enjoys maintaining the diversity in his reel.

When I was 12 years old, I got a Hi8 camcorder, and my friends and I started shooting Star Wars movies with these little action figures. It was more about blowing up spaceships in our garden, but at that moment I decided to become a director. Eight years later I recognized that commercials offer the chance to switch between any genre, from love story to action movies, with a much faster turnaround than preparing a feature film for three years. I still like to jump into a new genre and treat every new work as a short feature.

Can you give us a rundown of the most recent campaigns you worked on?

After I finished film school I shot a huge Nike campaign for the FIFA Women’s World Cup, which was a great experience as they treat you like an artist and allow any visual idea you can imagine. Since then, I have worked on campaigns for different car companies, such as Volkswagen, Kia and Mercedes. I also shot a lot of cool sport commercials, including Coca-Cola’s World Cup campaign, Budweiser for the NHL and bwin’s sponsorship of European soccer clubs. My latest project is for AMD.

I really love the work of Joe Vanhoutteghem. There is so much fantasy and heart in it. I really like his film for IKEA, where a couple slides in their socks through their apartment. Then you see that they were figure skating pros when they were younger.

What I try to do — and what I see actually at the moment — is using more analogue film techniques like stop motion or handmade collage animation. I think they’re great visual techniques that we almost forgot about by using all these crazy Instagram filters. But when all the mainstream brands started using digital glitches and pixelart, I started going the opposite way and mixing cool and very raw, unique animation styles into my work that are 100 percent handmade. I believe we will see much more of that.

Your favourite digital tool/app at the moment?

I’ve worked with Adobe After Effects for the past 16 years, and I hate to sit next to a Nuke guy as everything takes so long to set up for a simple shot. I am more of a quick-and-dirty post-pro guy, so this is my favorite tool. At the moment I am actually testing something with an old Microsoft Kinect 3D scanner to capture very rough live 3D scans as videoclips. This is a great visual style with a rich texture.

Do we need all that light and gear or can we just shoot, please?

WTF. (I saw an official poster where you see a sexy model dressed as a nurse/stripper and next to her a 5-year old girl in a nurse costume… it was a commercial for professional workwear)

My dream collaboration is ...

Work with an animation company like Pixar. I love how much emotion they can create with their animations.

A piece of criticism you’ve received was…

Market research said my visual style and edit is too wild and fast for some people.

What’s your favourite commercial you have made?

When I look back at my work I am still in love with the ERGO Direkt spot, “Adam’s Smile.” It feels like a lovely little romantic movie about  a guy who lost his smile. Everything in this film is exactly the way I wanted it, and I put so much of my heart and soul into it. It makes me smile every time I watch it, and it’s great to find new details that I hadn’t recognized before. 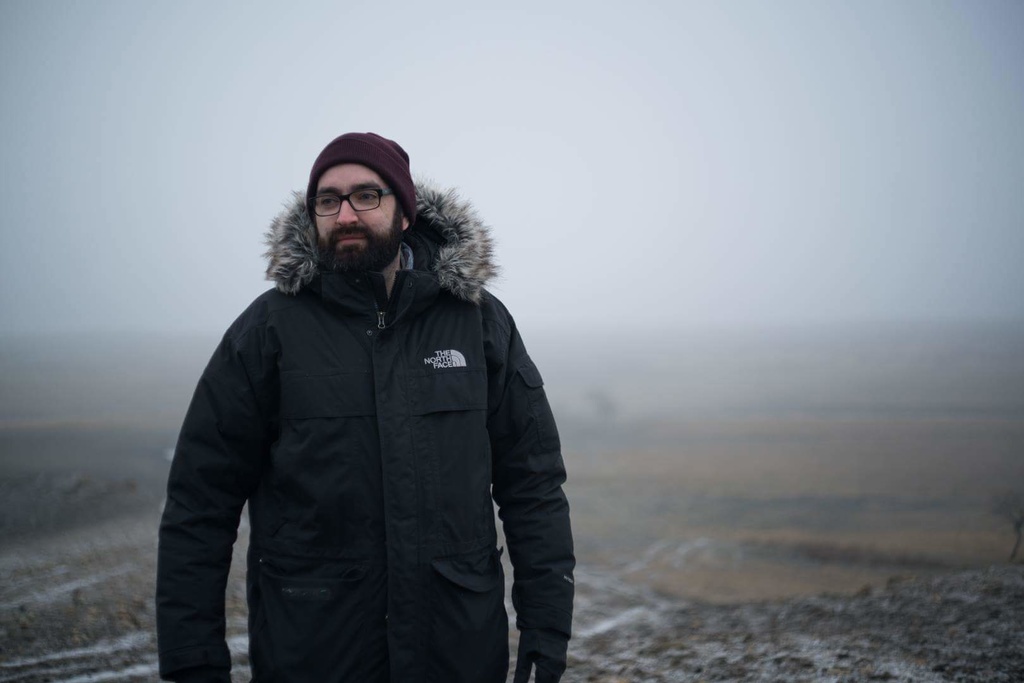 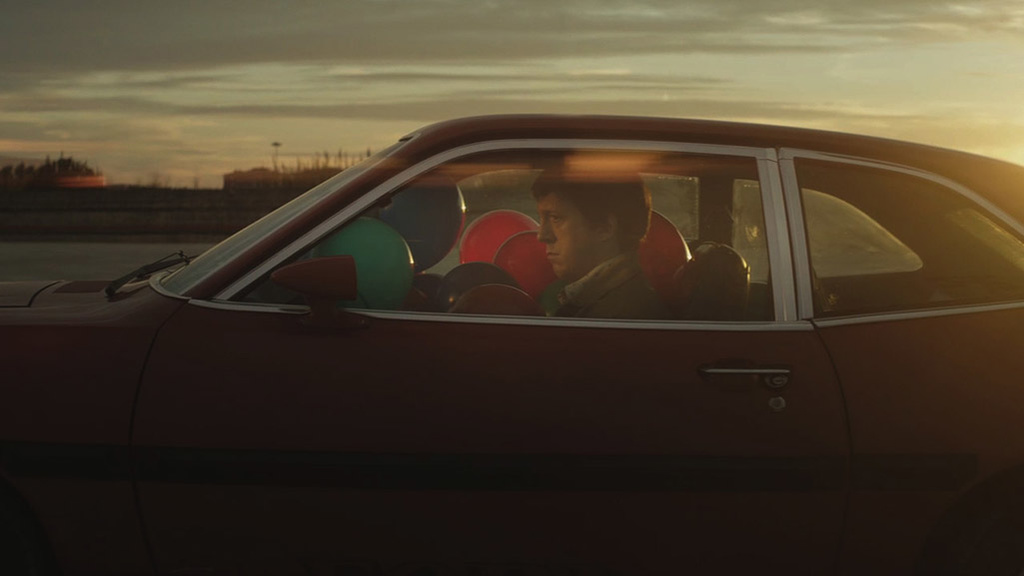 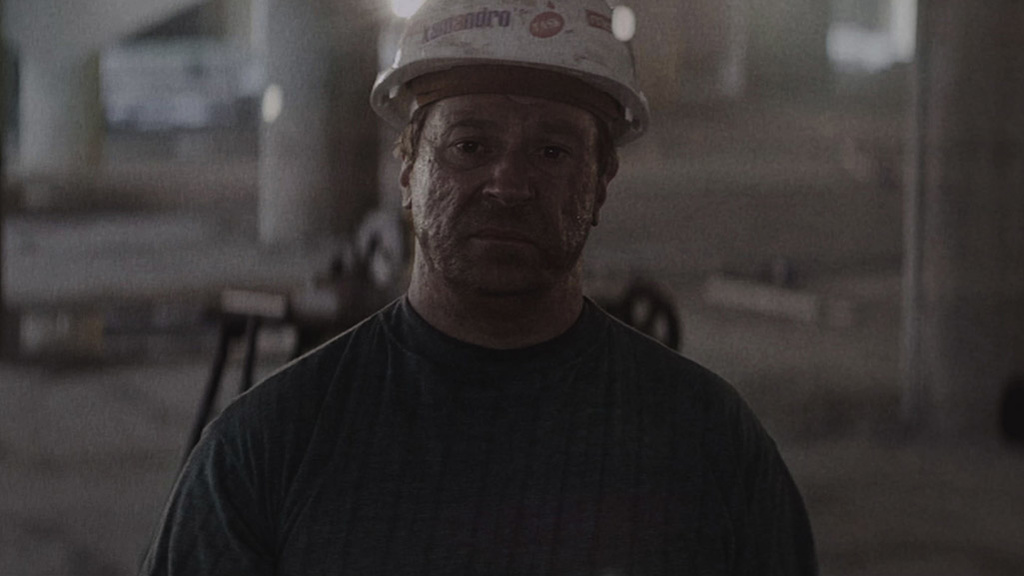 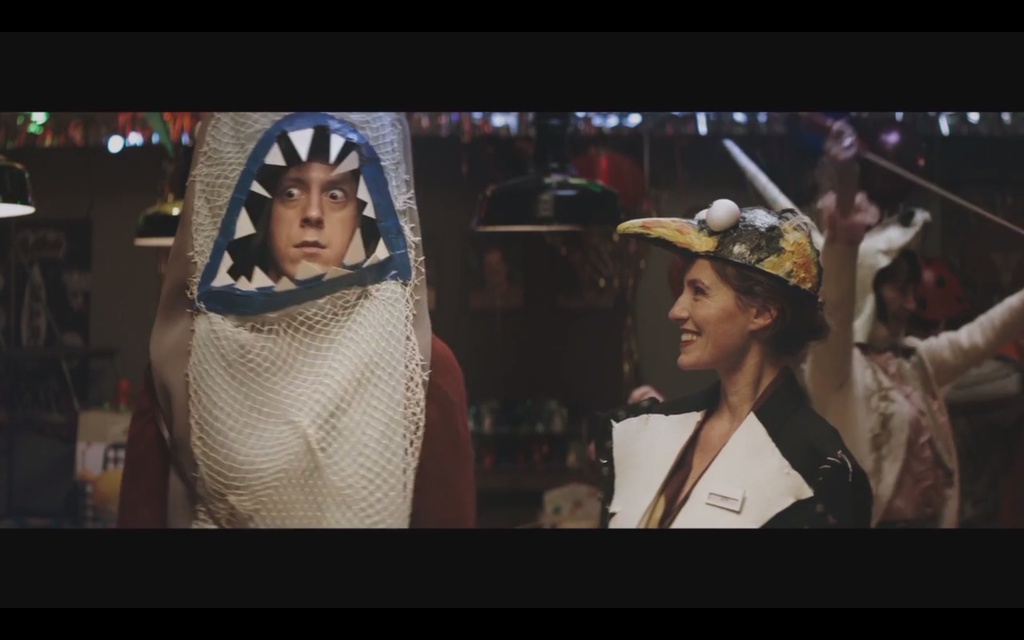 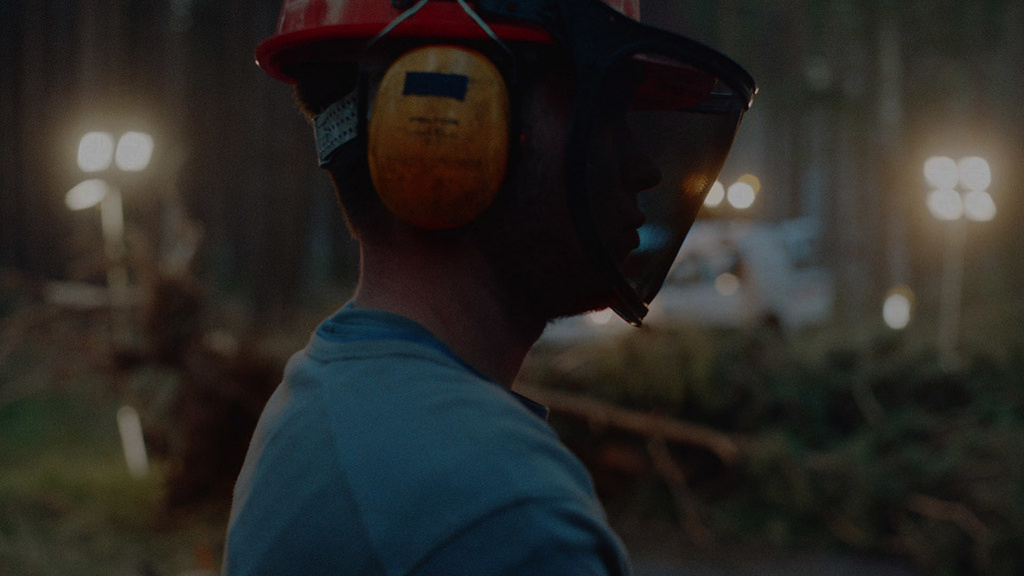 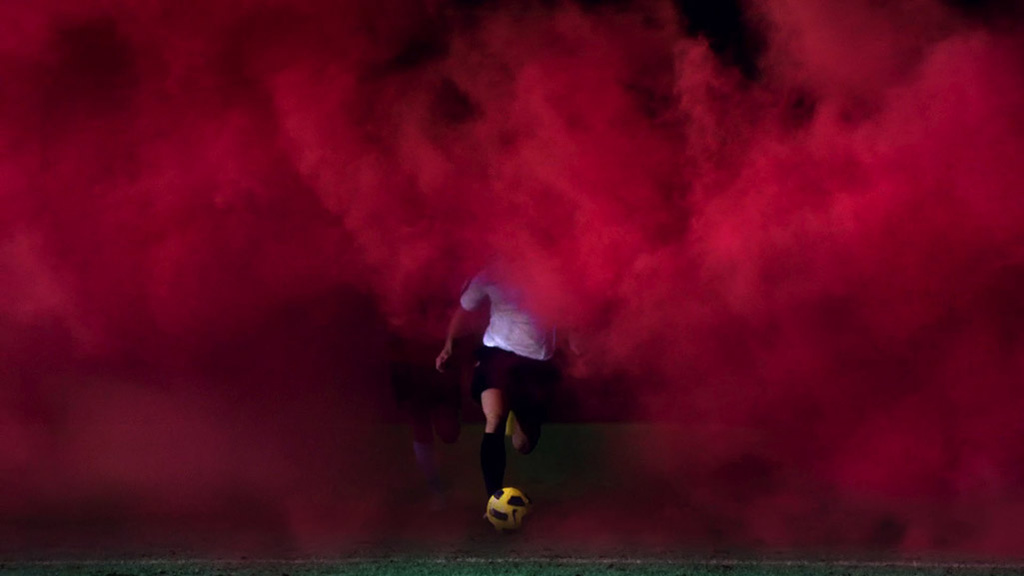