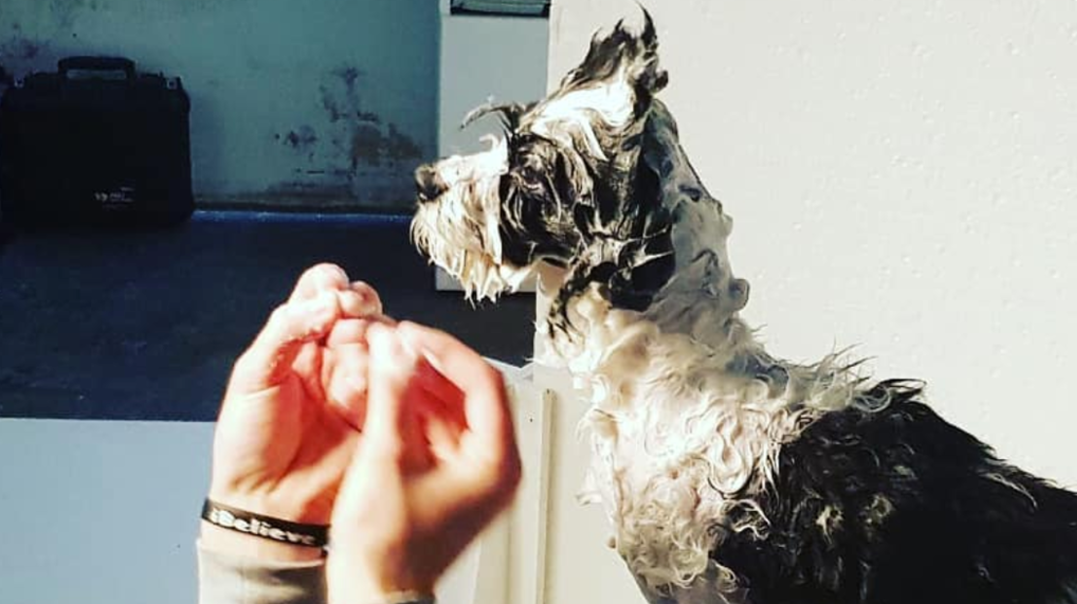 With some of the hottest days of the hottest summer (in Europe, that is) upon us, I thought it would be the perfect time to reveal the cover for the next issue of Lürzer's Archive. This time around it seems that just about everyone voted for either the Statue of Liberty ad for Condor airlines by Leo Burnett or for the cute and very wet little canine which is used to advertise a dry shampoo for dogs. It was our editorial office in Vienna that threw its weight behind the wet doggy. So, here it is: 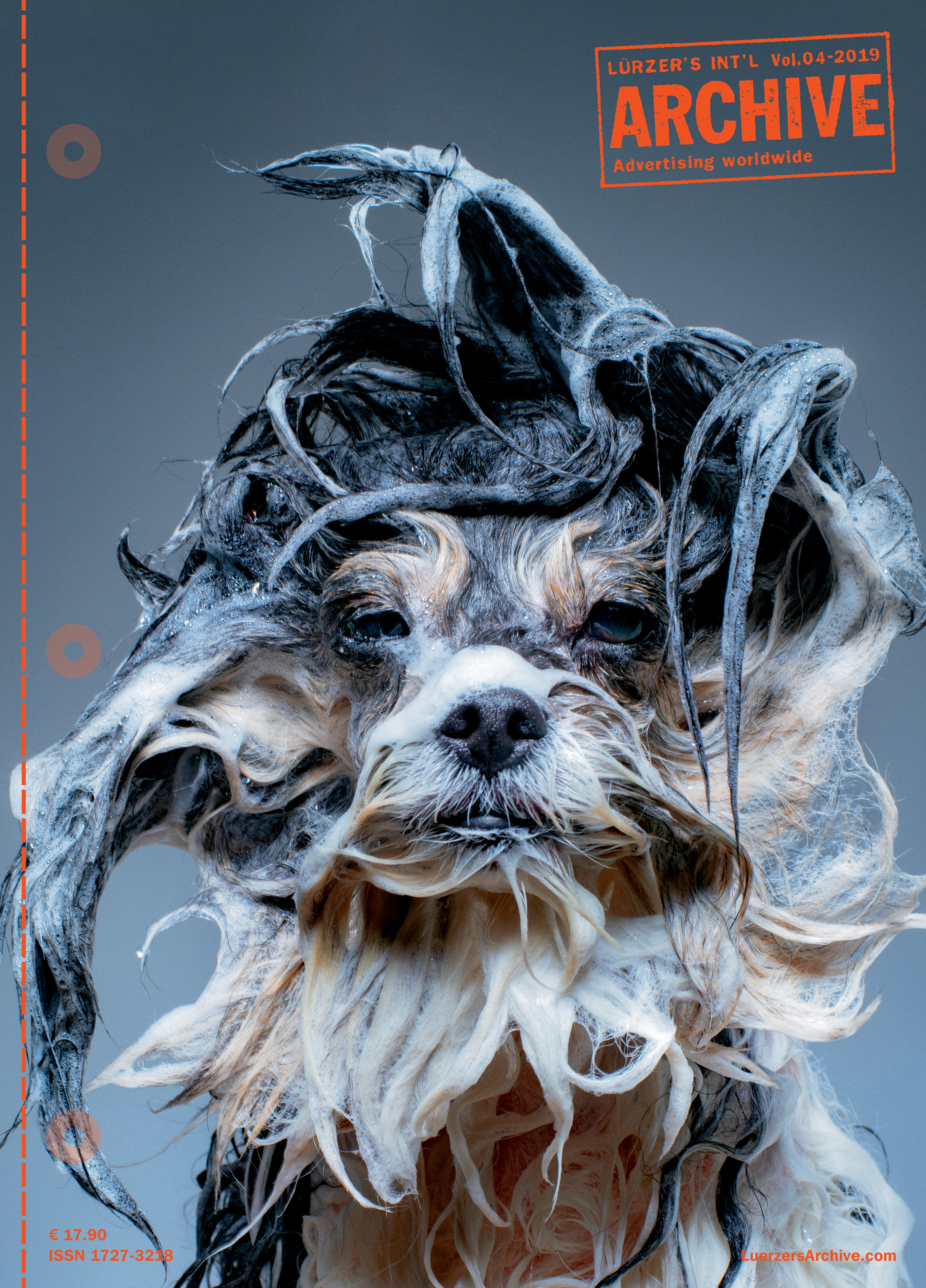 I asked Propeg's CCO, Emerson Braga, to tell us a bit about the story behind this campaign, and this is what he wrote:

"We were very excited when Michele Hara, Dr. Dog’s Marketing Director, sent us the brief. It's not every day that a challenge like this happens in an agency. We quickly reminded of Job, our agency’s pet. Yes, his name is Job. He is a Golden Retriever and hates showers.
The idea came from a very truthful insight. Dogs and water are not best friends. With approved layouts and copies we partnered up with Sudio Nuts to produce the campaign. Tico Moraes, Studio Nut’s owner and director, called Daryan Dorneles to click the photos. We knew it wouldn’t be an easy task. Work with animals, even though they are trained, is always hard. We share references with them. Nuts asked 3 of the main dog trainers In Portugal. We had almost 30 different dogs and we selected 4.

According to Tico, on the day the pictures were taken, the weather in Lisbon was cold. Our “models” had to be wet. So Studio Nuts left a heater nearby. For the shower, a special company was hired. Lights, pet owners, photographer, everything was ready, except for … our models! They weren’t behaving as it was expected. So a intern from Lituania (Jonatan Baranovski) who was at Studio Nuts to learn more about photography started petting the dogs and slowly making them look at the camera.

We had more than 300 different clicks. Choosing the right ones was a very tough decision. We exchanged several e-mails and finally came down to the final selection. A little adjustment on lighting, color and our campaign was ready. The campaign was quickly a hit on social media and we then had the certainty that we had chosen the right models, pictures and the right idea."

And now, as a special bonus for you, here are all the cover pages of Archive since its very beginning that featured dogs. The first is from my very first year at Archive, from a Hush Puppies campaign by Fallon McElligott, Minneapolis,  the last ... well, obviously the present one for Vol. 4-19.