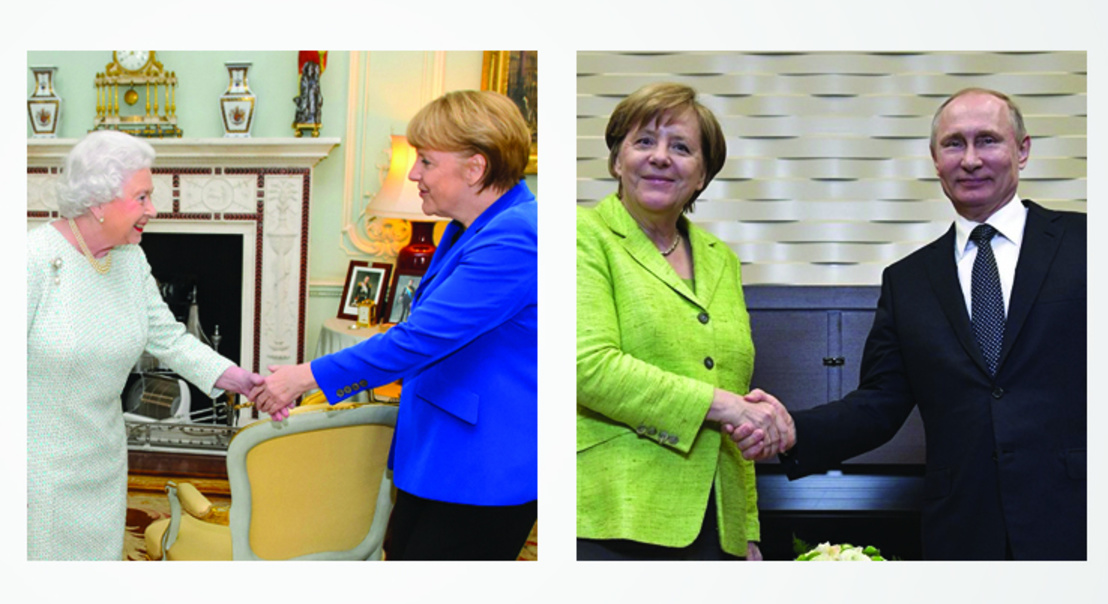 After you, our readers, had the chance to vote in our Student of the Year contest this summer, I picked a small jury of creatives to finish the job. I asked them to check out the ten works that received the most votes and decide on a winner for this year's Student of the Year contest. (I usually do this every year, although last year was an exception: I could do without a jury as the winning entry was obviously by far the best.)

The jury this year consisted in part of last year's Students of the Year: Davide Cocchiara, Boris Schreurs and Stefanie Berkmann. Besides them, I also invited Ju Paracencio, Executive Creative Director at Publicis Spain, previously Regional Creative Director at Ogilvy in the Middle East and North Africa region and, as in many years before, Marc Hasan Bieri, Senior Copywriter at Berlin-based agency Antoni, where he works on Mercedes. Of course, I reserved the right to veto their decisions, which was not necessary at all - they all voted unanimously for the Purell ad you can see below.

So, congratulations are in order for Raquel Segal, Igor Pontes, Tiago Daltro, and Gabriel Moraes, of Miami Ad School, Rio de Janeiro. And, of course, for their instructors as well, Luis Paulo Gatti and Pedro Rosas (who happens to be a former Lürzer's Archive Student of the Year himself.) 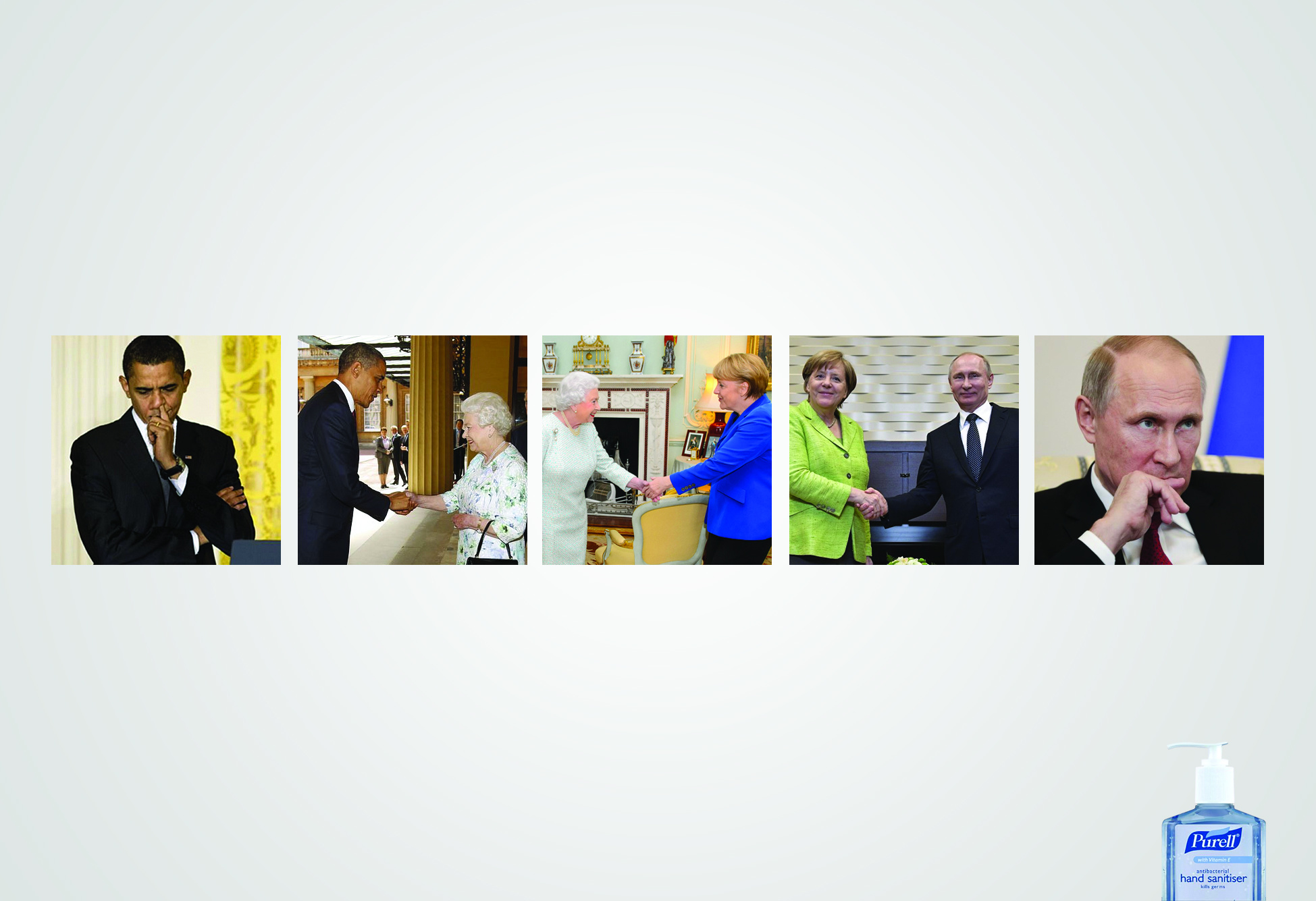 And here some information about this year's winners:

On his five years’ career, he has won almost 50 awards in all major creative festivals, like D&AD, The One Show, Clio Awards, ADC Awards, New York Festivals, Lürzers Archive (twice), Applied Arts, Communication Arts, CCSP, and many others. Both professional and student categories.

Tiago Daltro is creative intern at F/Nazca Saatchi & Saatchi, in São Paulo besides other agencies as: Camisa 10, Fullpack and DDB Sydney

As a student, he got more than 25 awards, including D&AD, The One Show, Clio Awards, ADC Awards, New York Festivals, London International Awards, and more.

Gabriel Moraes is a creative copywriter graduated in advertising and is currently studying copywriting at Miami Ad School Brazil, in Rio de Janeiro.

He started his career back in 2017 and is now working as a freelancer. During this time, he worked at Quintal, Agência 3 and as a creative intern at CP+B Sao Paulo.

As a student, he has won awards in major creative festivals around the world, including Clio Awards, The One Show, New York Festivals, Communication Arts, FIAP, El Ojo, Mobius and more.

Raquel Segal is an art director, designer, illustrator, and writer, who has published a book in 2018 and has another ongoing next year. She has graduated in advertising and is currently studying art direction at Miami Ad School Brazil.

Her career officially started in 2016. Since then, she has worked at places like Heads, Artplan, and Sides. Nowadays, she is at NBS, in Rio de Janeiro. 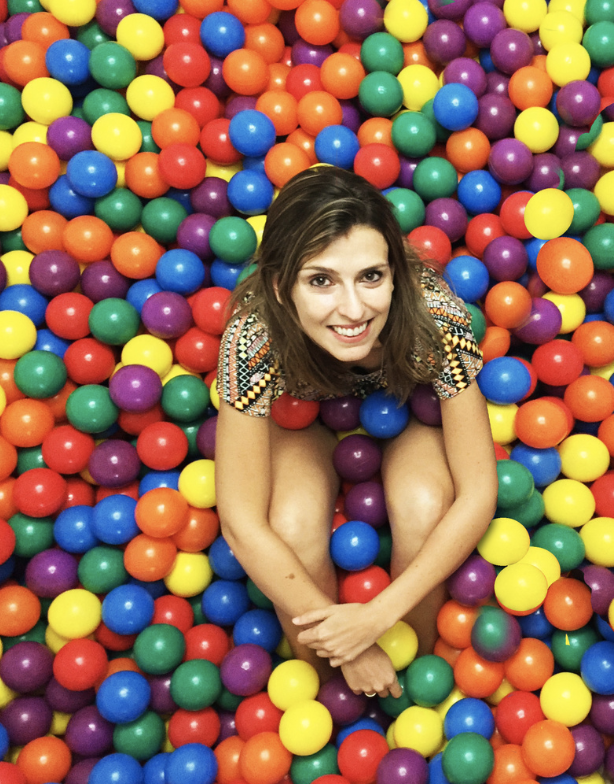 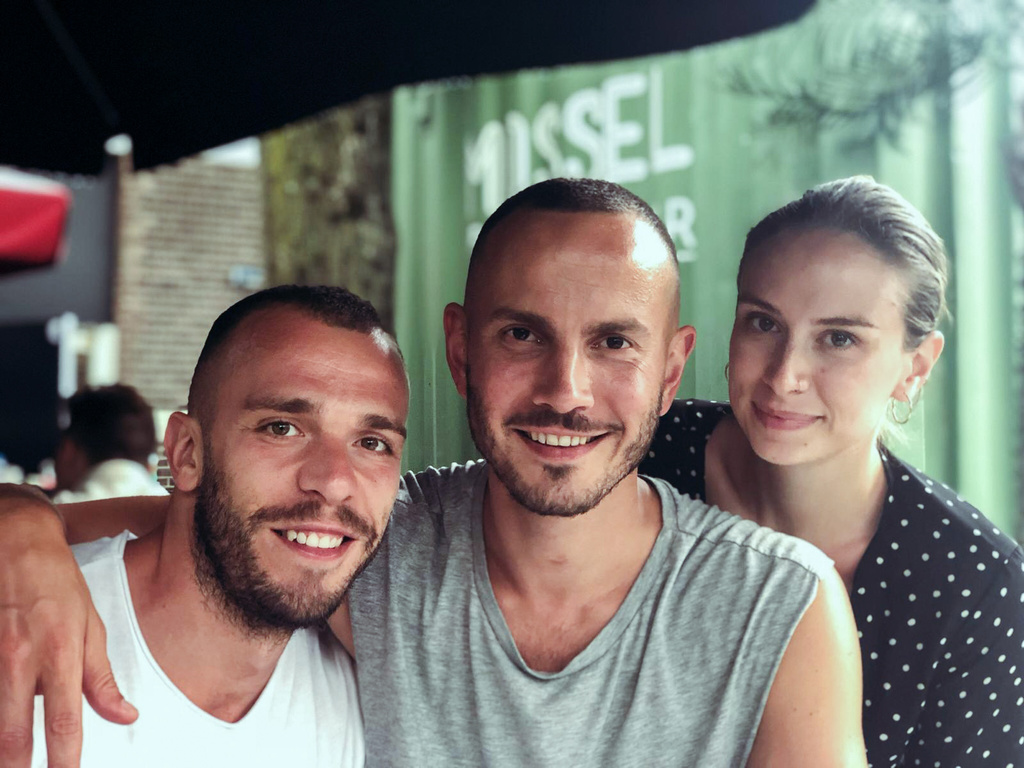 ... Davide Cocchiara, Boris Schreurs and Stefanie Berkmann, the team that won the Student of the Year 2018... 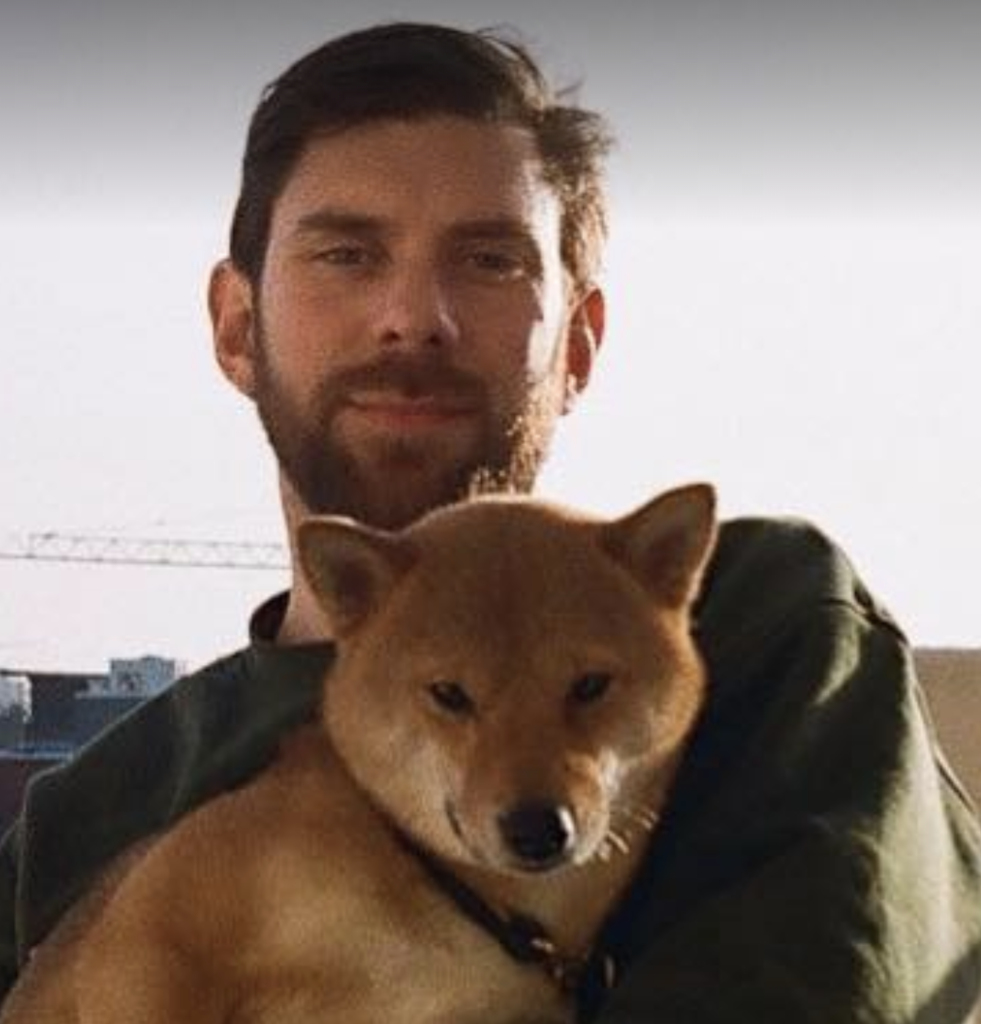 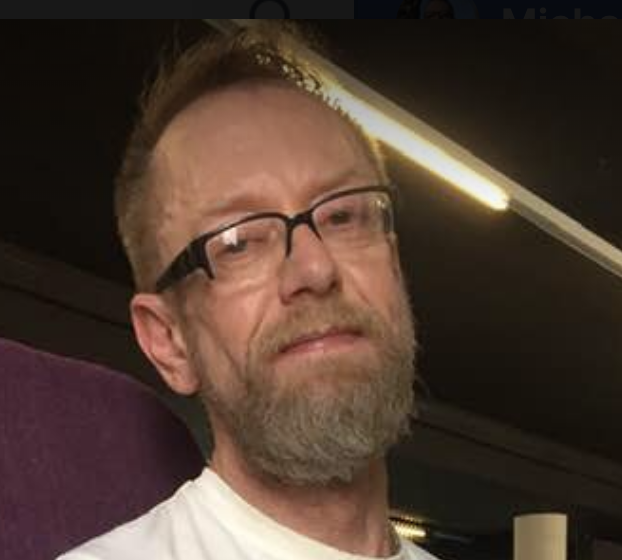